Phnom Penh (FN), April 22 – The US Embassy in Phnom Penh said Monday that the Chinese One Belt One Road construction project lacks transparency and accountability.

“Read more about this Chinese One Belt One Road construction project, and its problems with lack of transparency and accountability here: https://share.america.gov/study-warns-against-chinese-belt-and-road-investment/?hootPostID=8ca79821a2c2fc02301ddced04dd7c0c,” it added.

On late Friday, the US Embassy stated that China is Cambodia’s largest trade partner, but this relationship is heavily skewed in China’s favor. About 87% of trade are Chinese imports, which do not support jobs or industry in the same way Cambodia’s trade relationship with the United States or EU does.

In response, the Chinese Embassy in Phnom Penh stated Saturday that the US is trying to stir things up again with the so-called trade deficit issue.

“State-to-state relationship is not just about trade,” the Embassy underlined. “China has built 31 highways and 8 bridges for Cambodia with the total length of highway up to more than 3000 km. What has the US done in this area? China helped to build all the hydropower stations in Cambodia (with 80% of Cambodia’s installed electricity production capacity). How about the US?”

“It is common sense that in a globalized world, trade goes far beyond bilateral,” the Chinese Embassy further stated.

It explained that in the case of Cambodia, it imports large amounts of textile raw materials and machineries from China for the garment industry, while exports final products to all over the world, US and EU included. In between, it is the hard work of industrious Cambodian workers.

Fresh News is waiting for the Chinese Embassy in Phnom Penh’s comment regarding the US’s criticism on the Belt and Road Project in Ecuador.
=FRESH NEWS 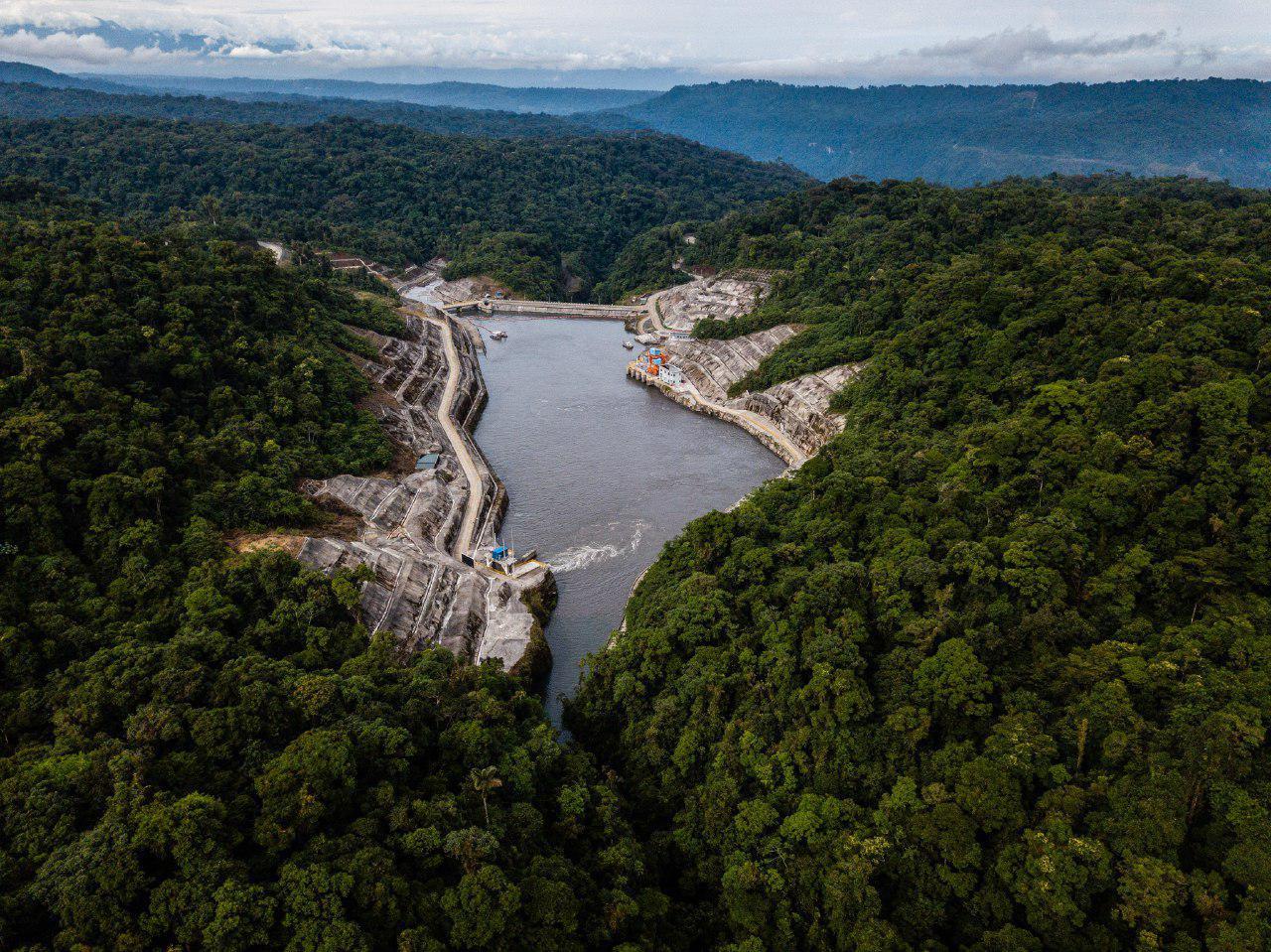