He said that the bridge will ease daily traffic congestion for Aranyaprathet-Poipet gate; connect Bangkok and Phnom Penh that will further promote tourism, trade, and transport cooperation in accordance with vision of ASEAN community and Greater Mekong Sub-region, which set Bangkok-Poipet-Phnom Penh-Ho Chi Minh as the ASEAN Highway No. 1 and the South Economic Corridor.

Thai Prime Minister Prayuth Chan-ocha considers Ban Nong Ian-Stung Bot Friendship Bridge the first Cambodia-Thai bridge, which clearly shows the good traditional relations between the two countries. Ban Nong Ian-Stung Bot bridge is also a symbol of the success of the joint work between Cambodian-Thai officials and the close ties between both people. The new bridge will promote cooperation on other areas such as economics, communications, society and culture, education, agriculture, and tourism towards progress and development.

According to the Cambodian Ministry of Public Works and Transport (MPWT), the 620-metre-long and 17-metre-wide bridge is constructed by Thai engineering team under a grant aid of the Thai government of about US$19 million.
=FRESH NEWS 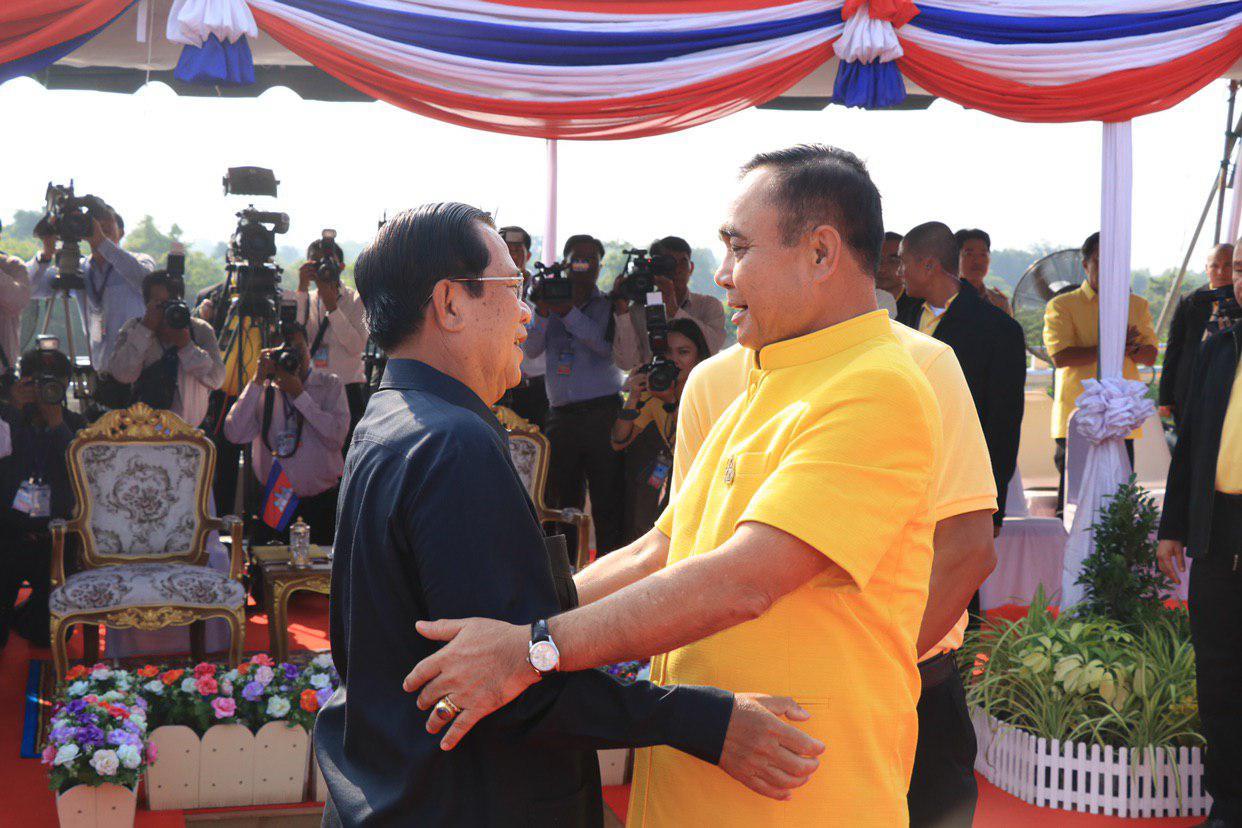 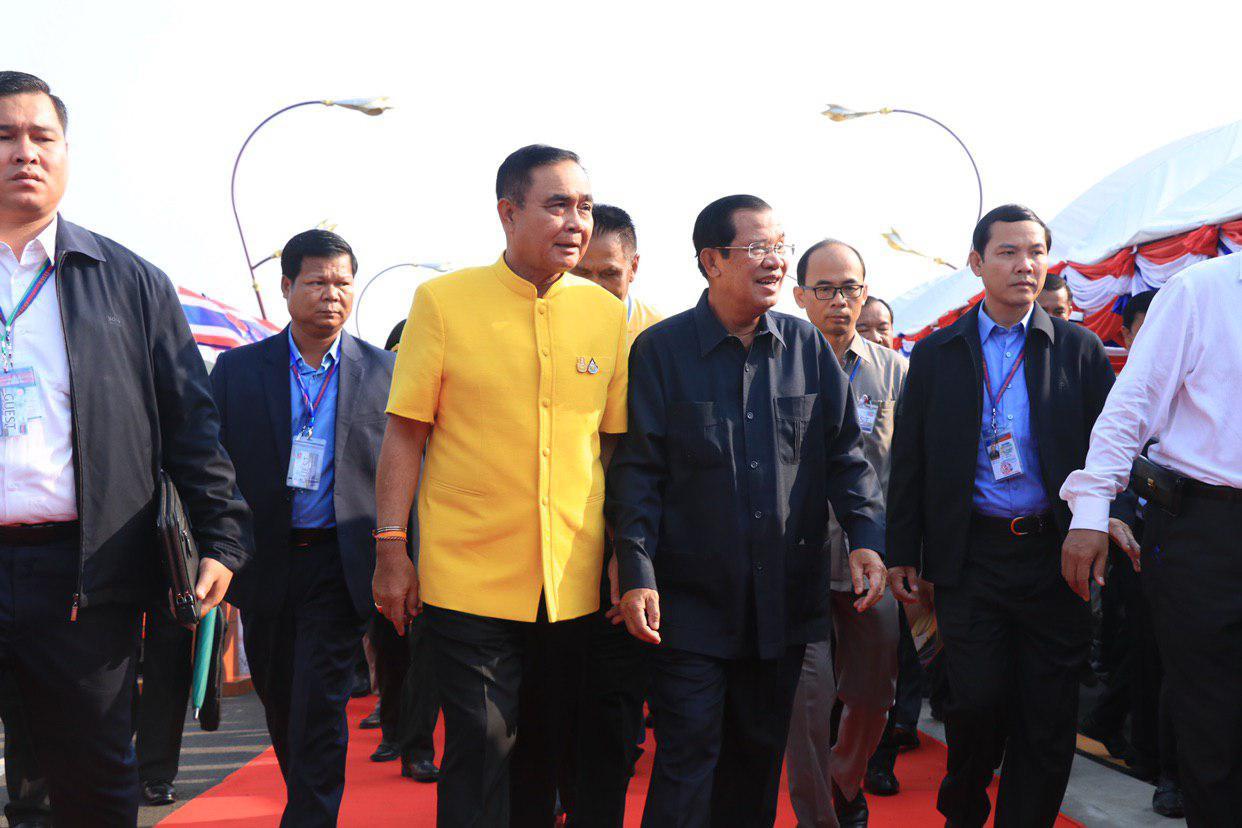 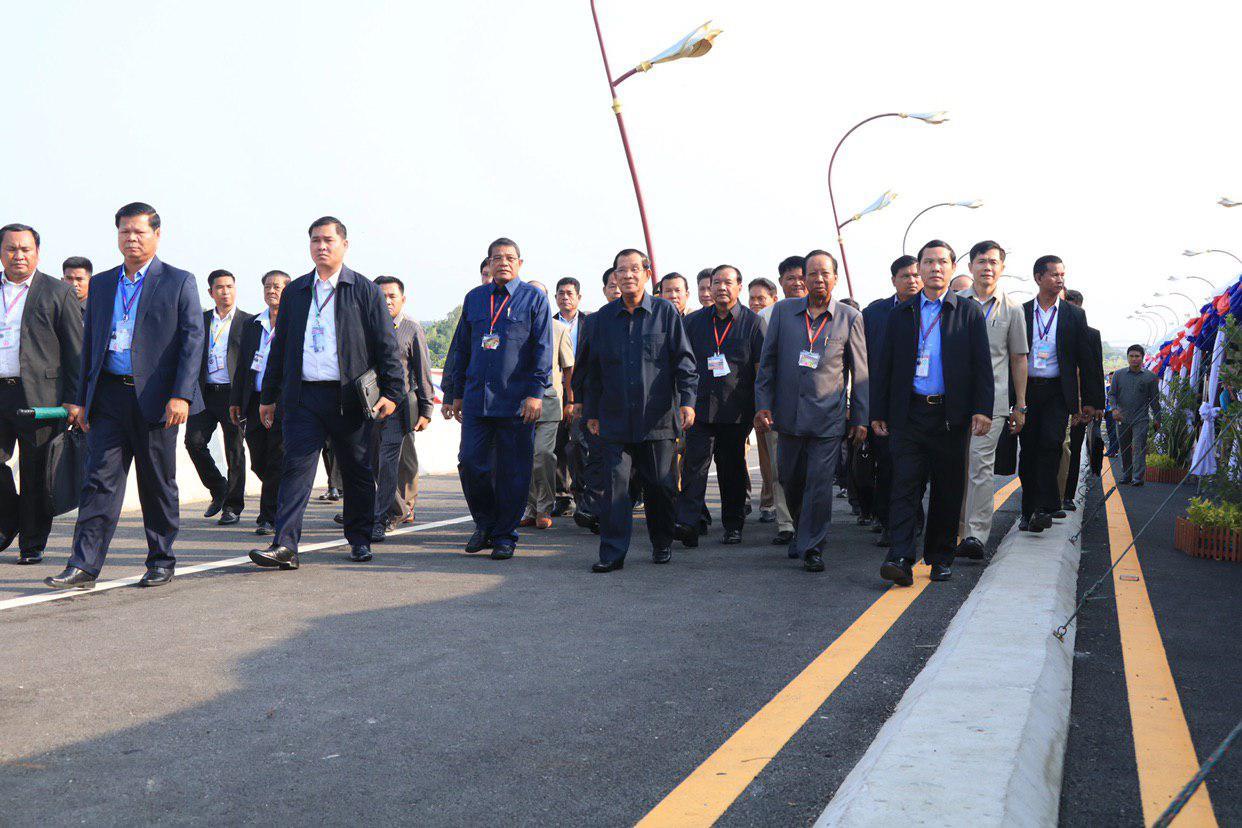 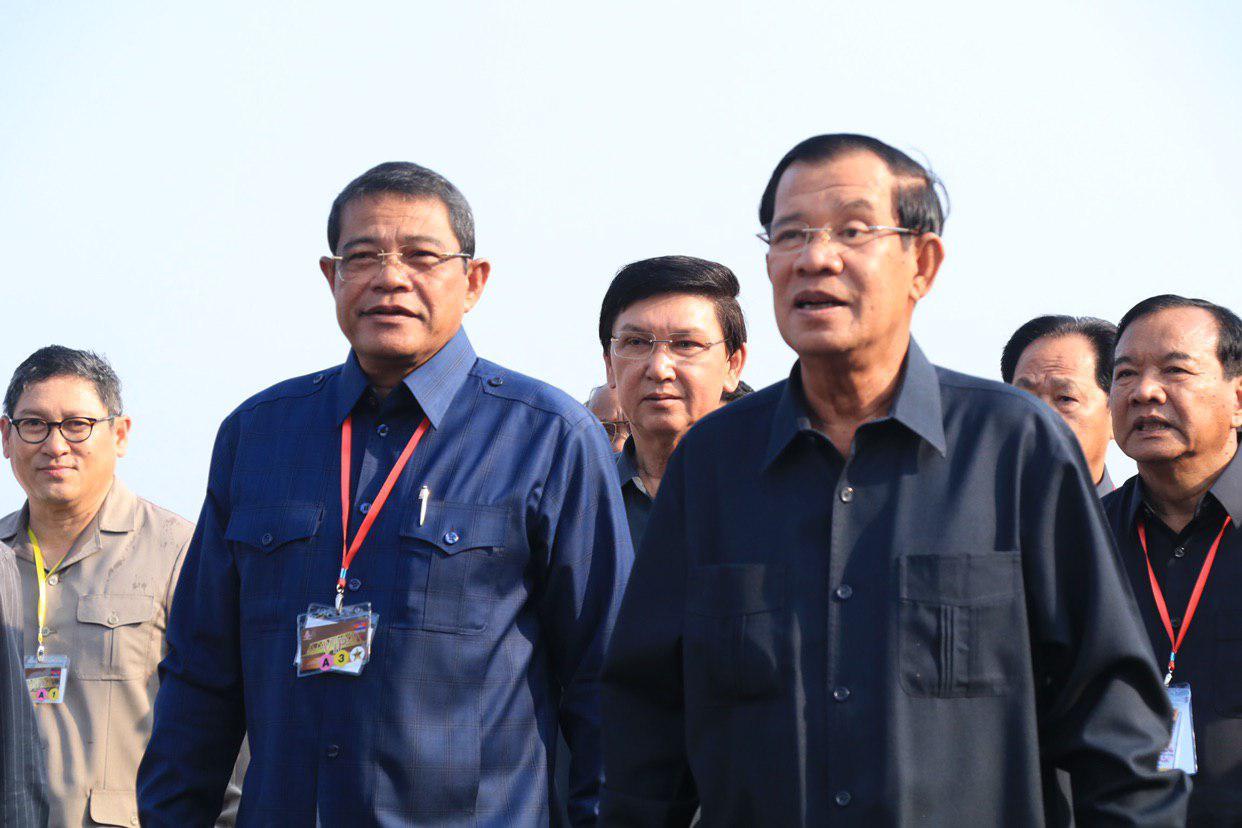 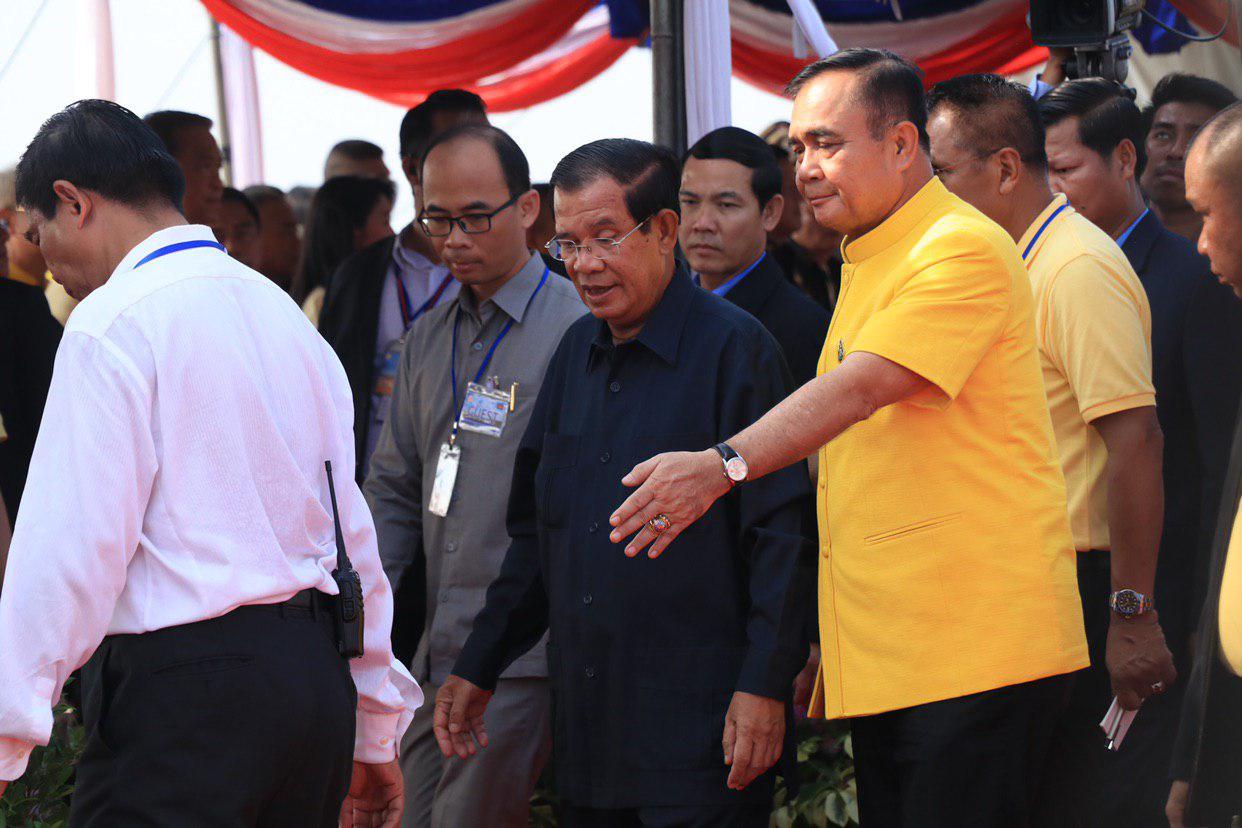 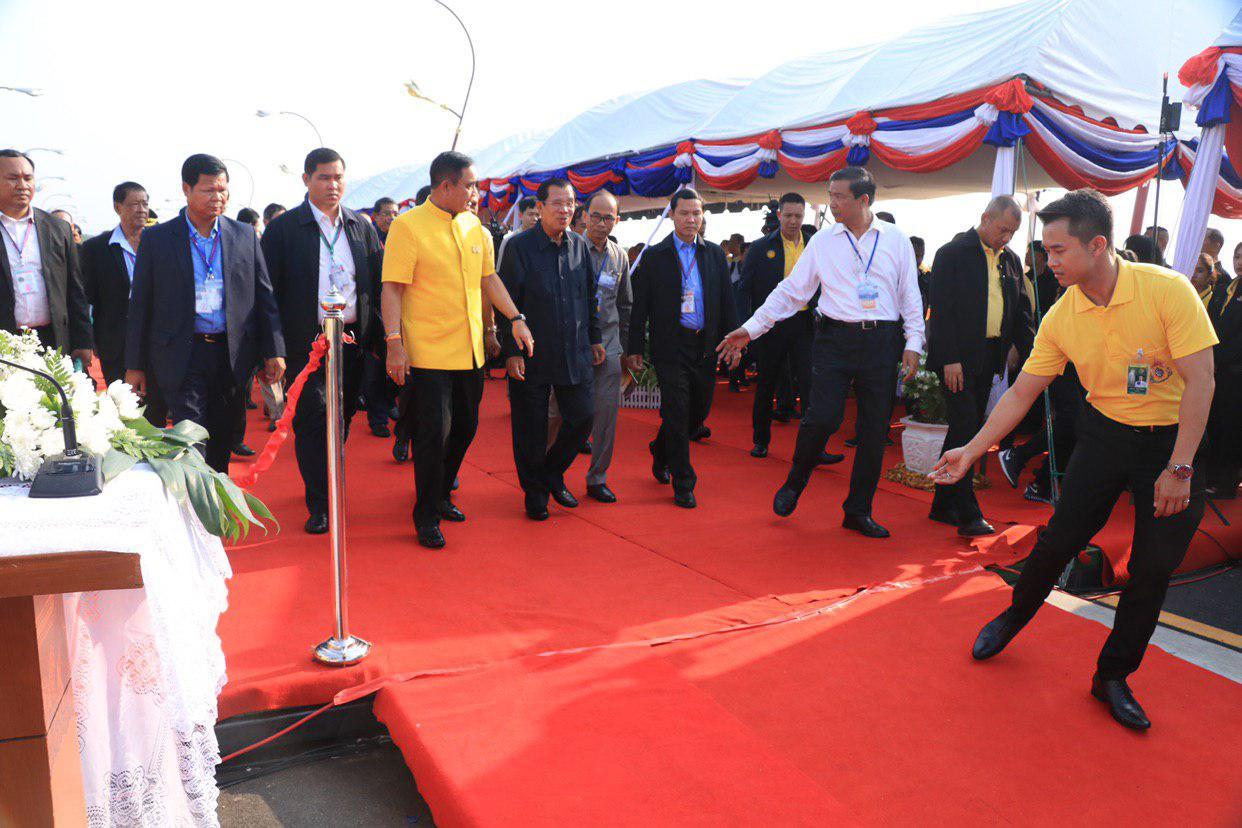 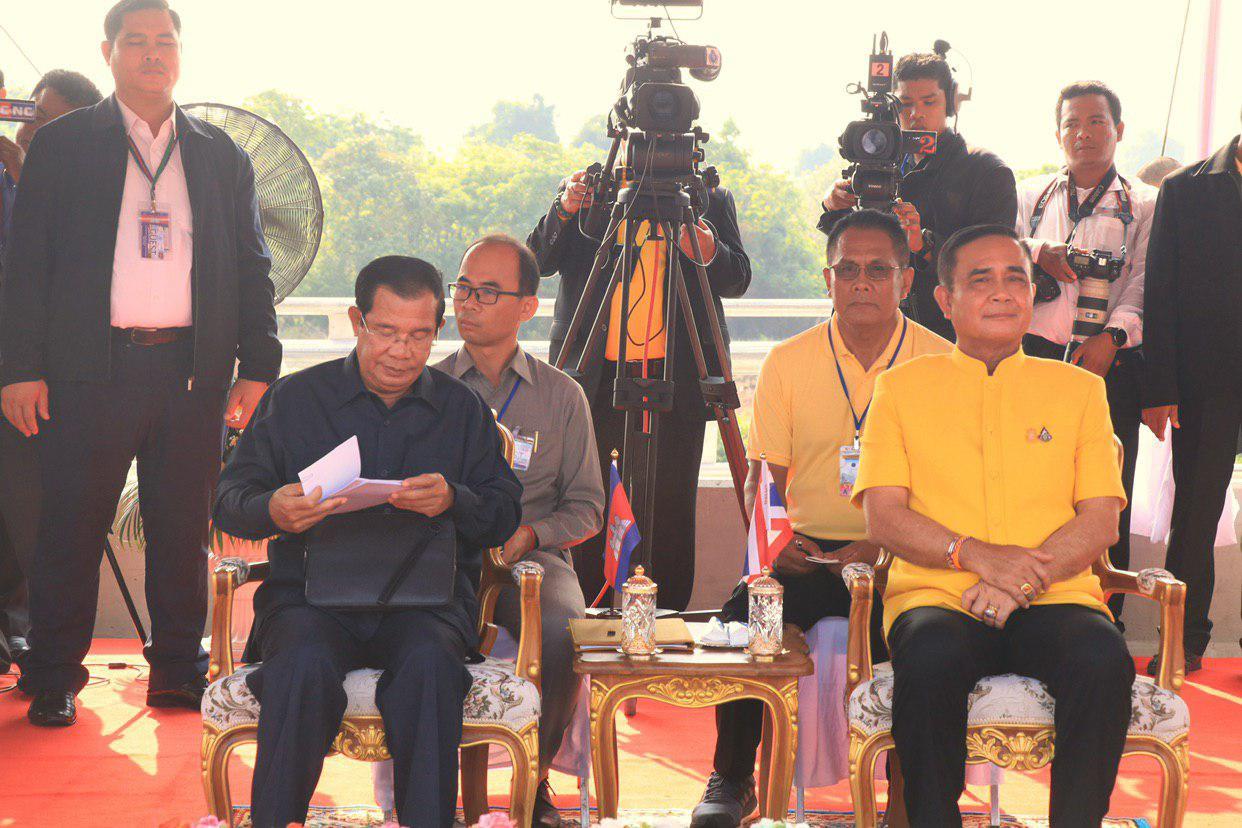 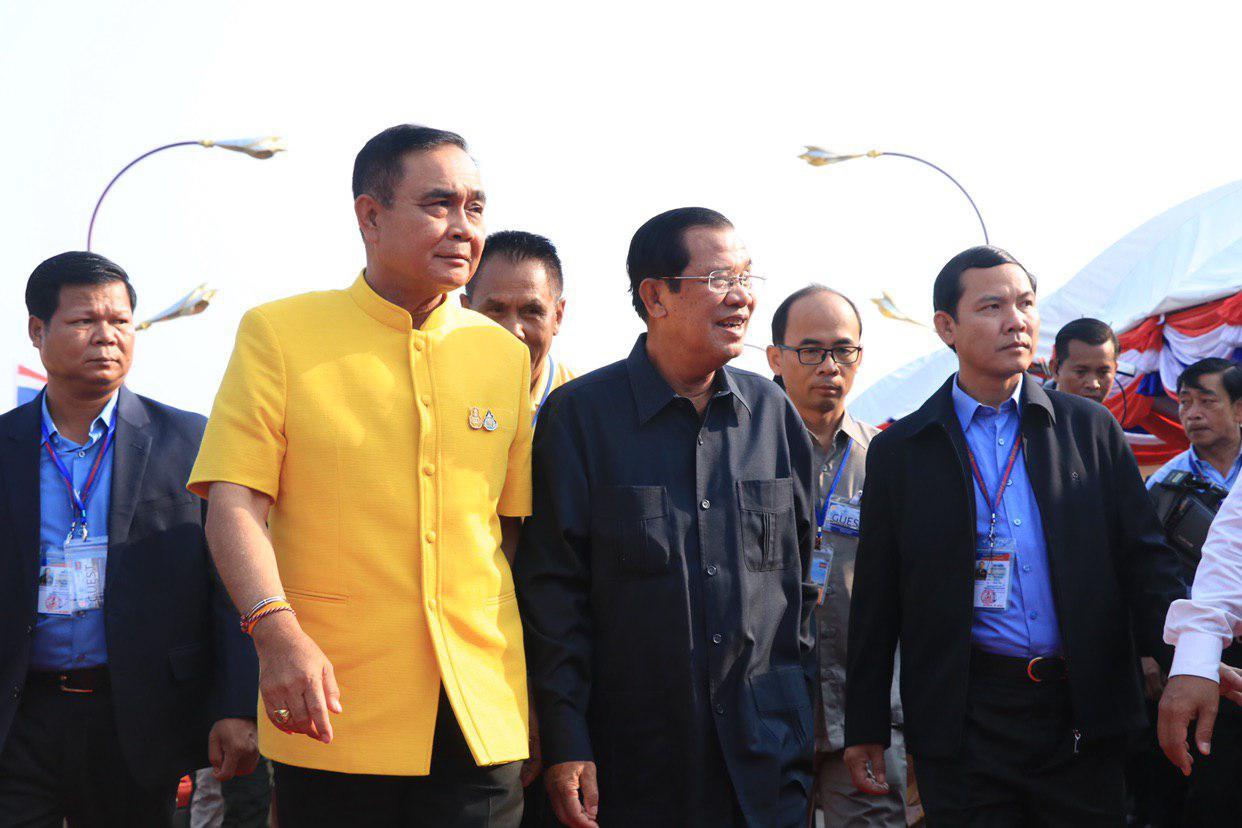 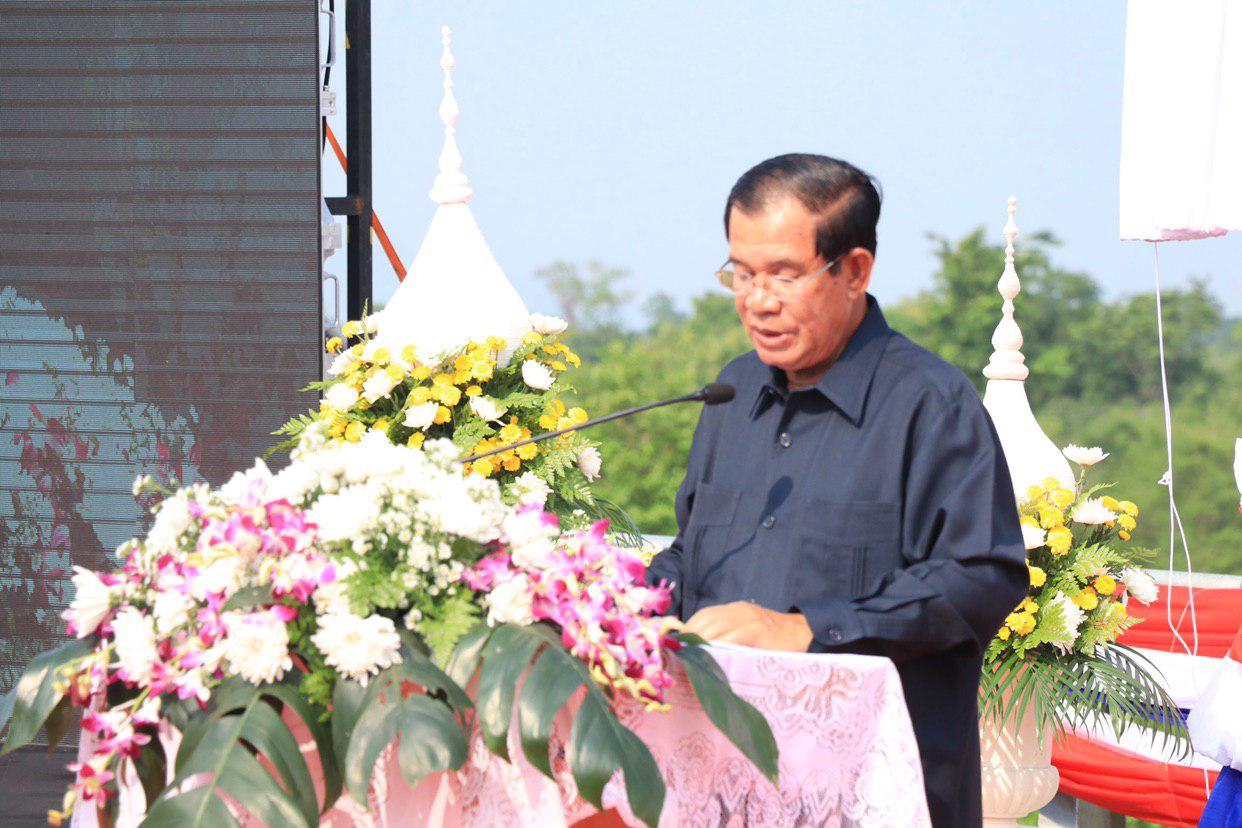 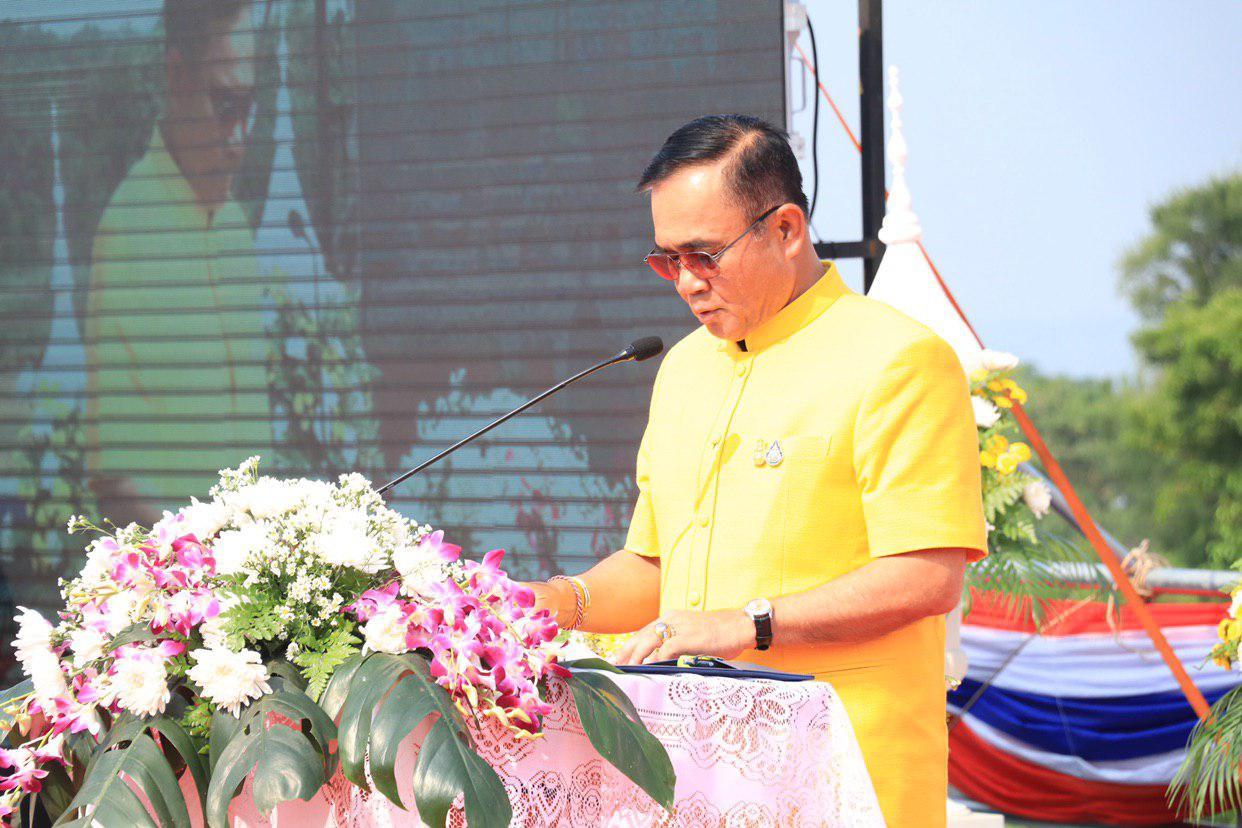 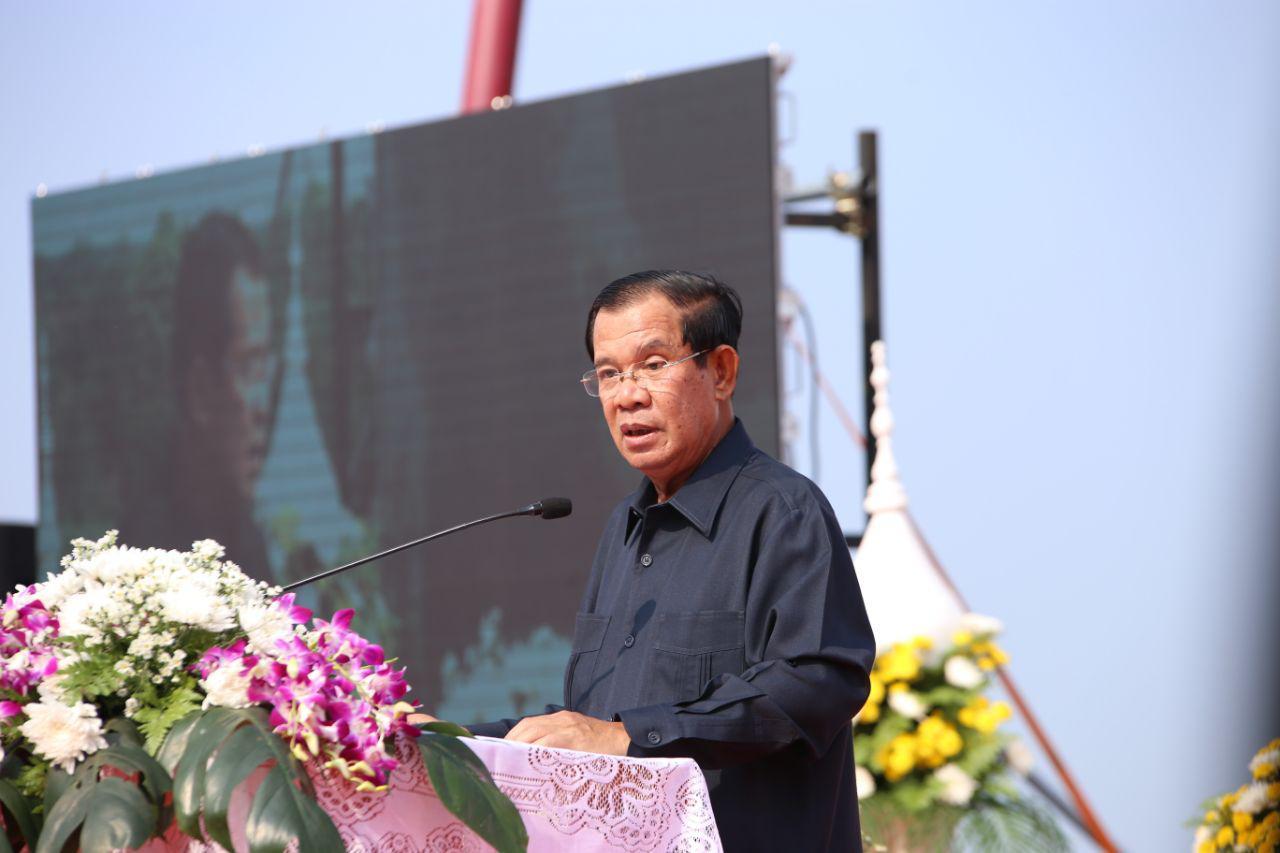 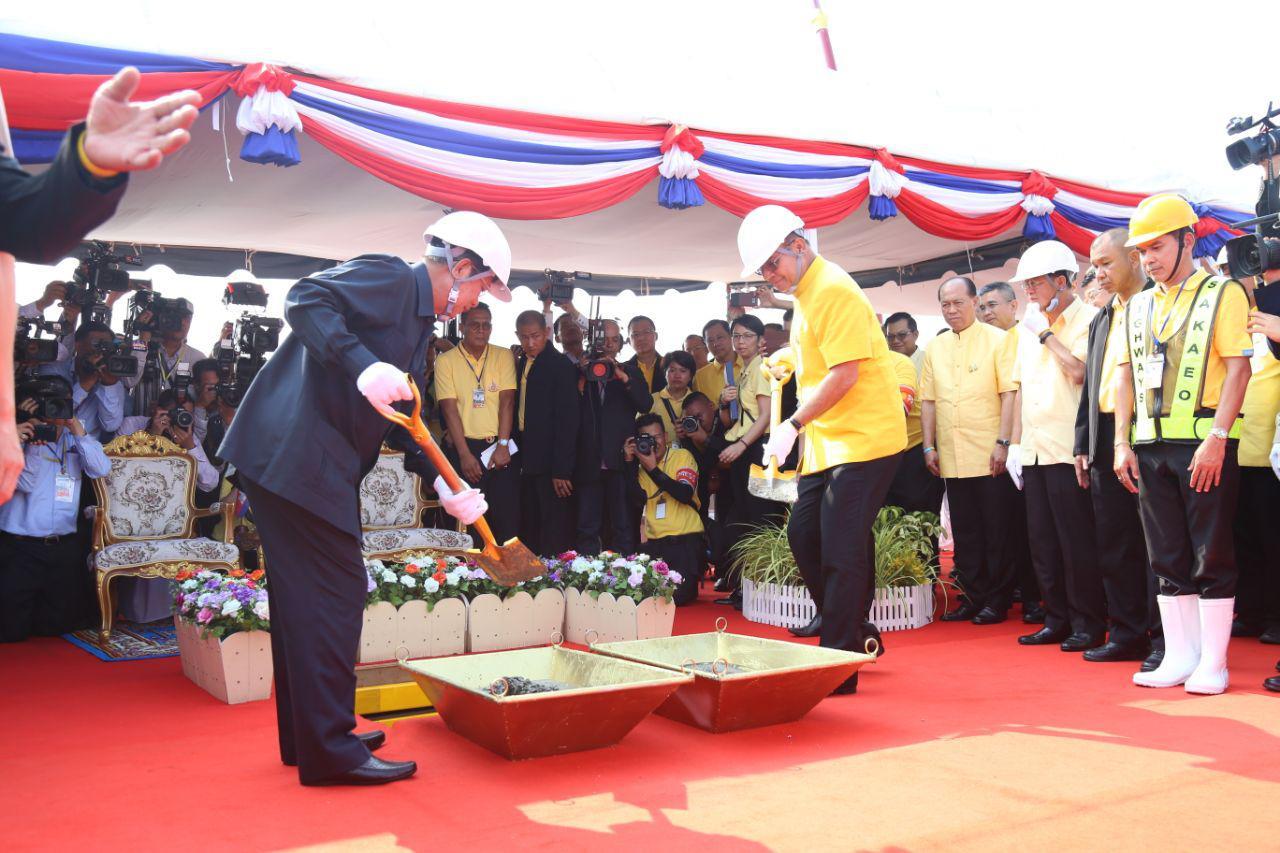 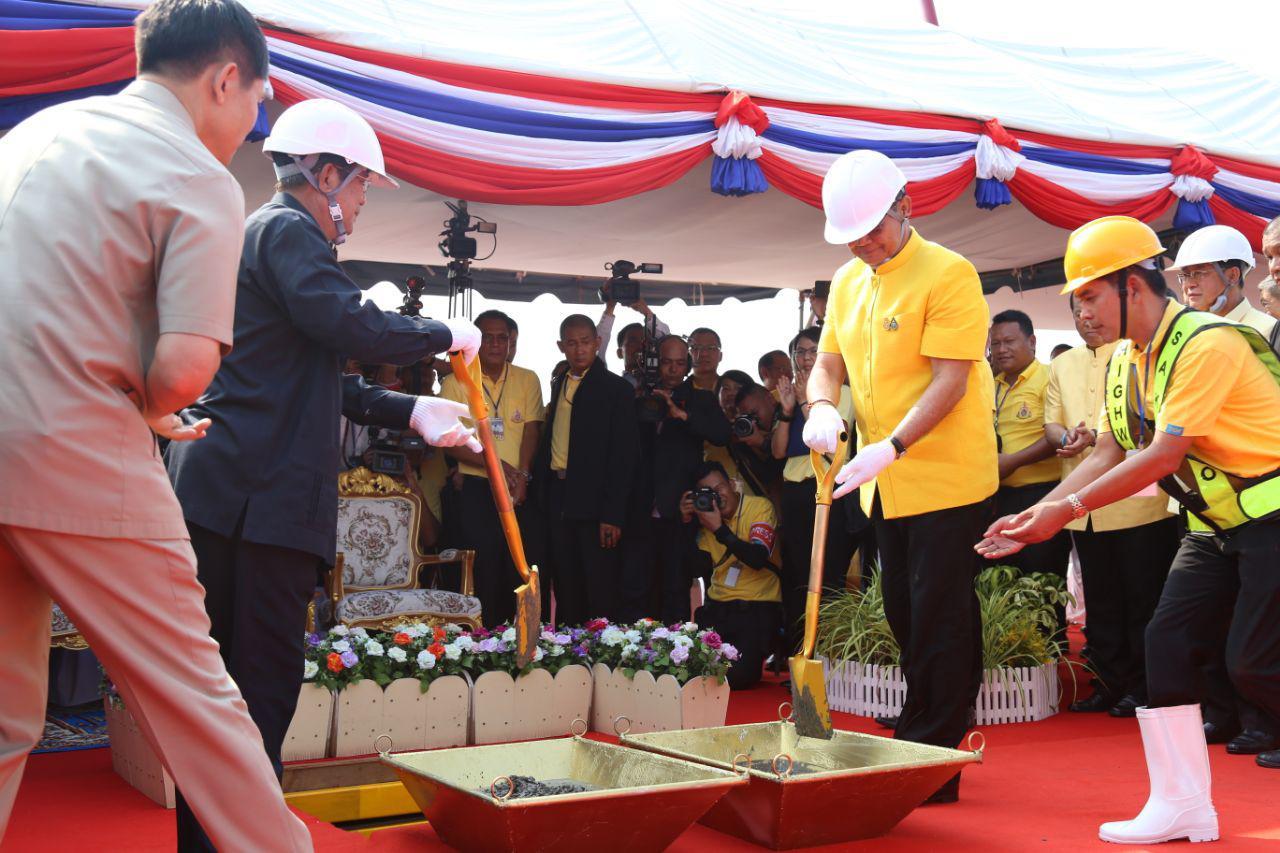 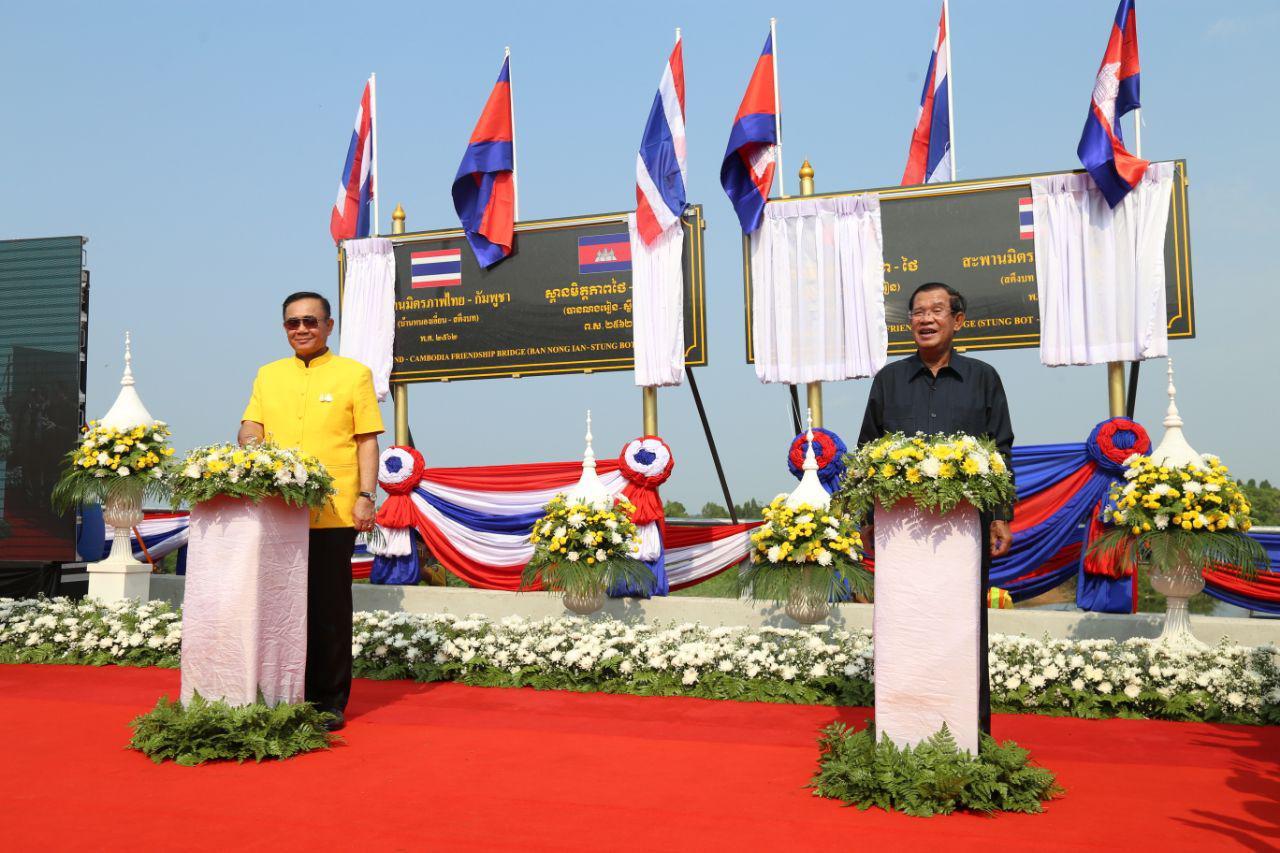 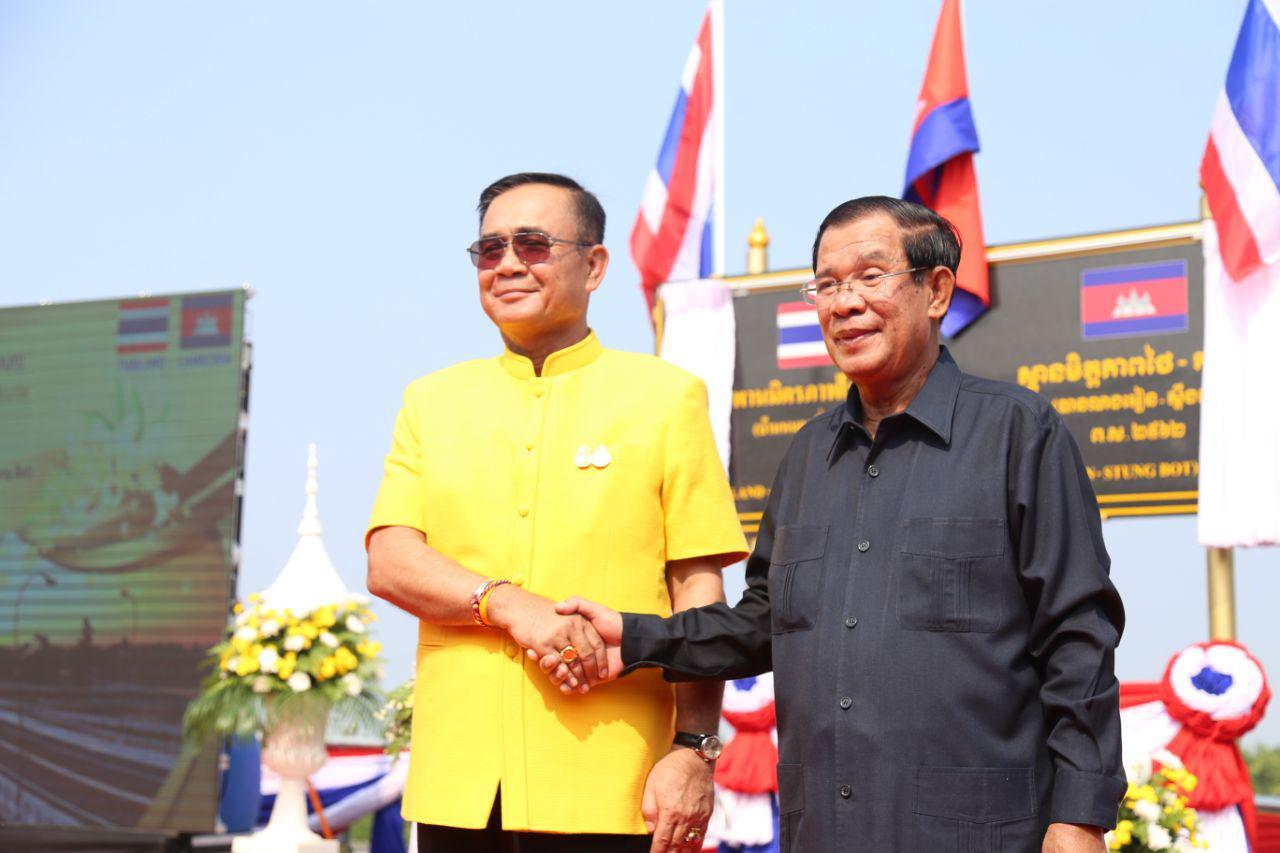