Speaking at the groundbreaking ceremony for the construction of Stung Bot-Ban Nong Ian international border gate and of a road linking to National Road No. 5, which marks the opening of new historical page of Cambodia-Thailand relations, Prime Minister Hun Sen said the new gate will boost Cambodia-Thai trade.

“The new international border gate will boost Cambodia-Thai trade and serve as an important connectivity between the people of both countries,” the Premier said.

The Premier underlined that Ban Nong Ian-Stung Bot Friendship Bridge, inaugurated Monday, is a route for goods, while Aranyaprathet-Poipet is a route for tourists.

The new checkpoints aim to boost bilateral trade and tourism along the border, aiming to increase trade alone to $15 billion over the next five years. The two countries’ bilateral trade volume reached $6.1 billion by 2017. Both also agreed to balance the import and export of goods between the two nations and pledged to strengthen and promote cooperation in safeguarding peace, stability, cooperation, and development of Cambodia-Thailand border.
=FRESH NEWS 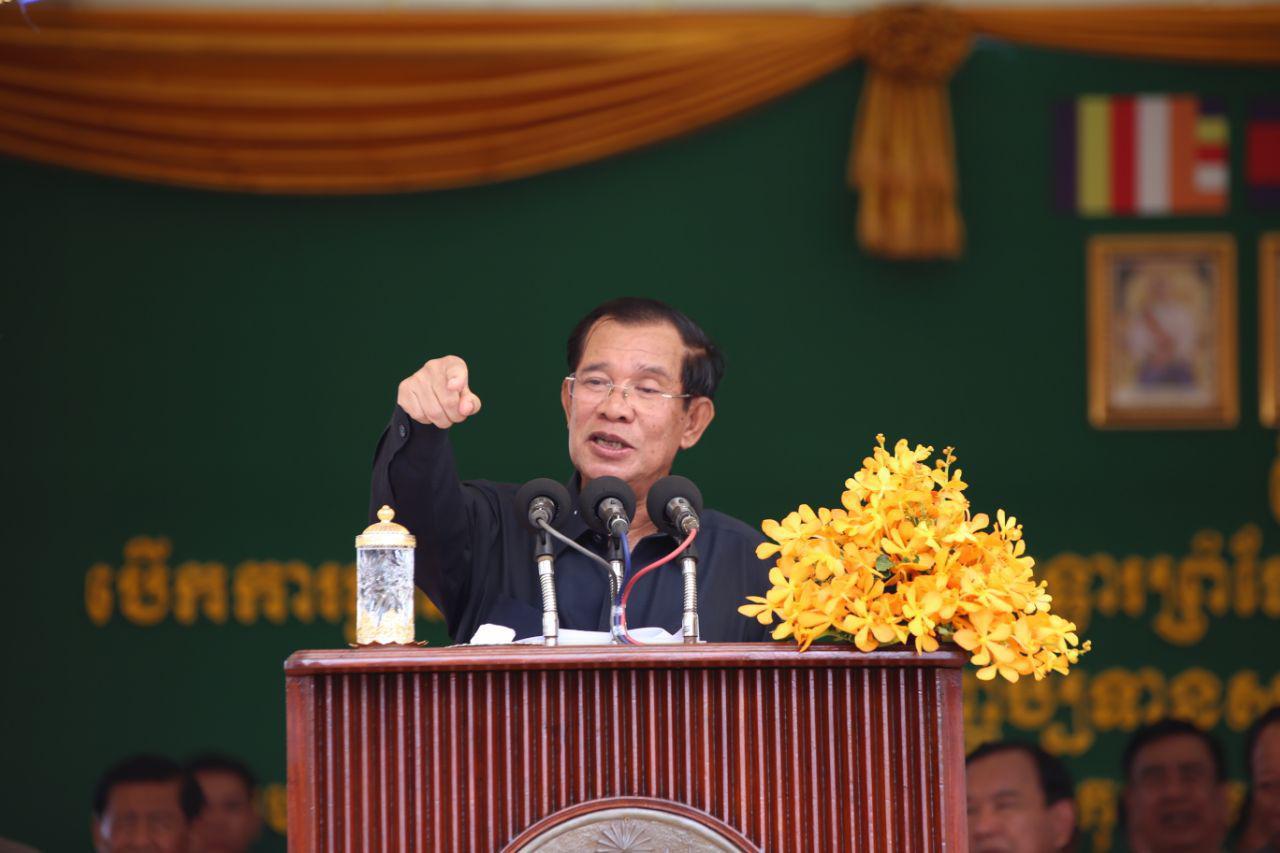 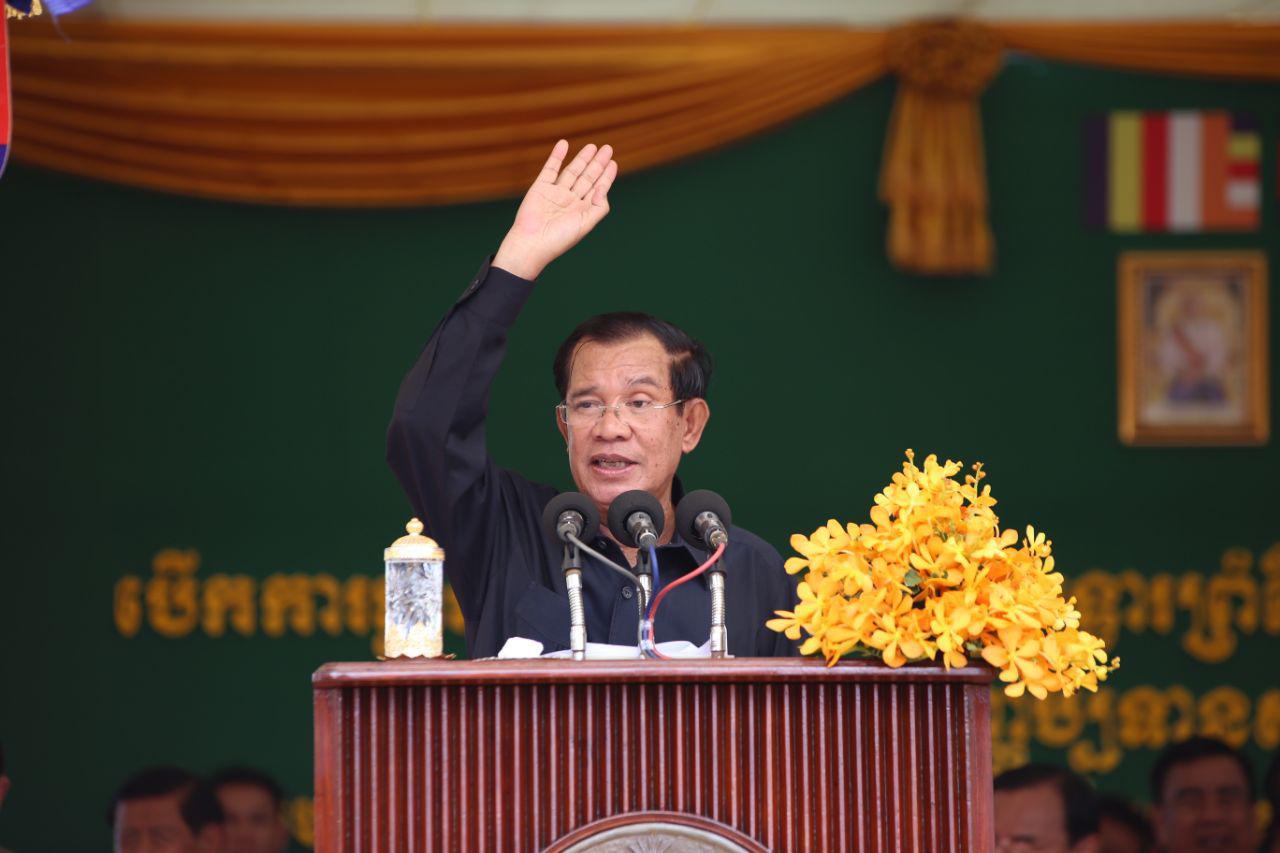 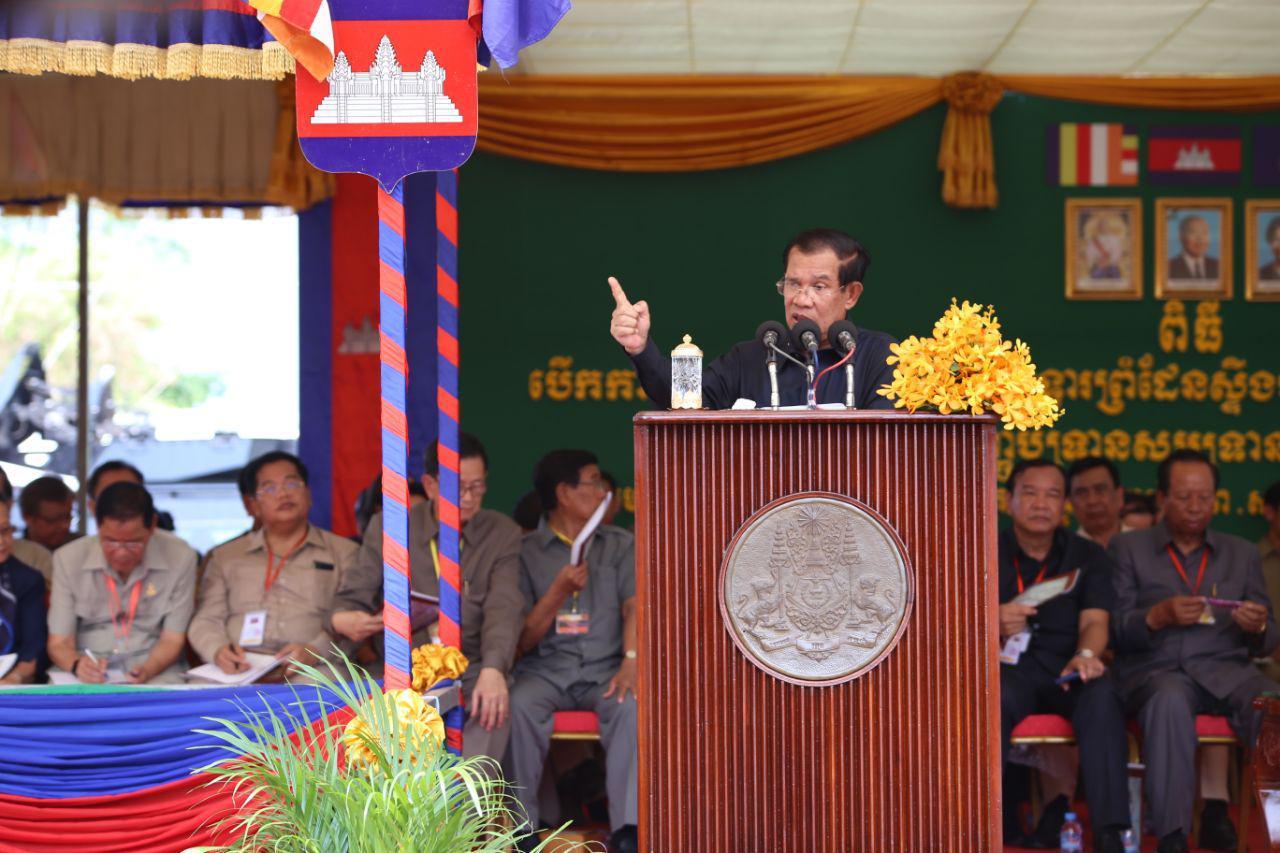 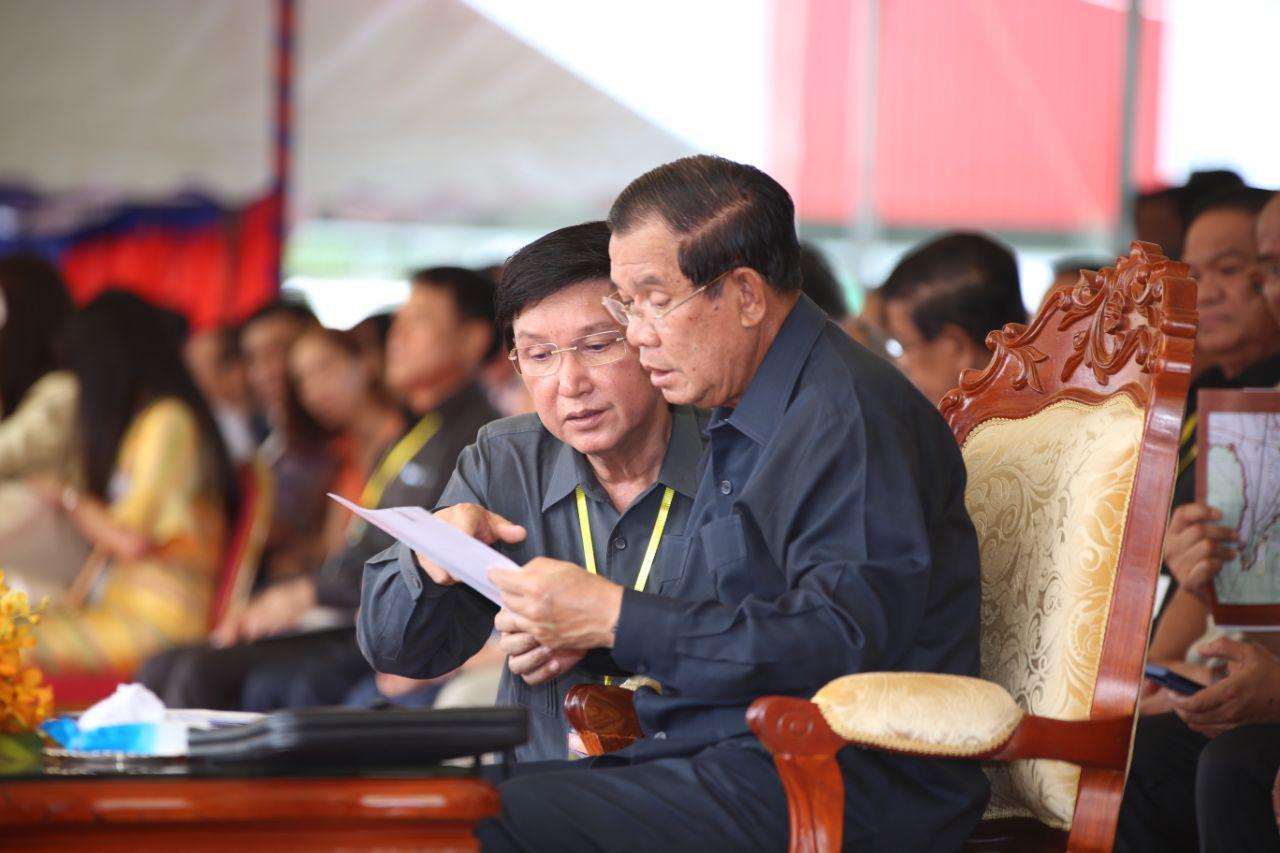 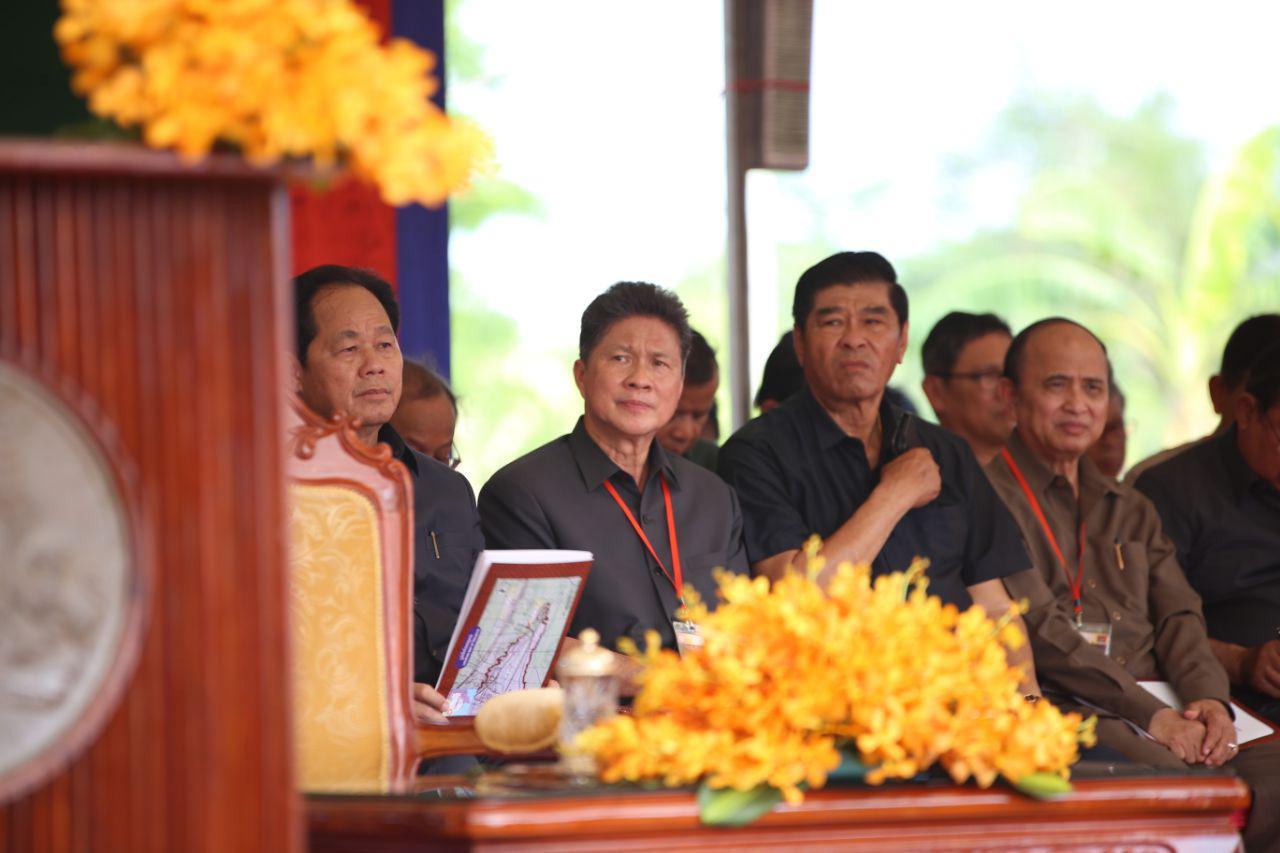 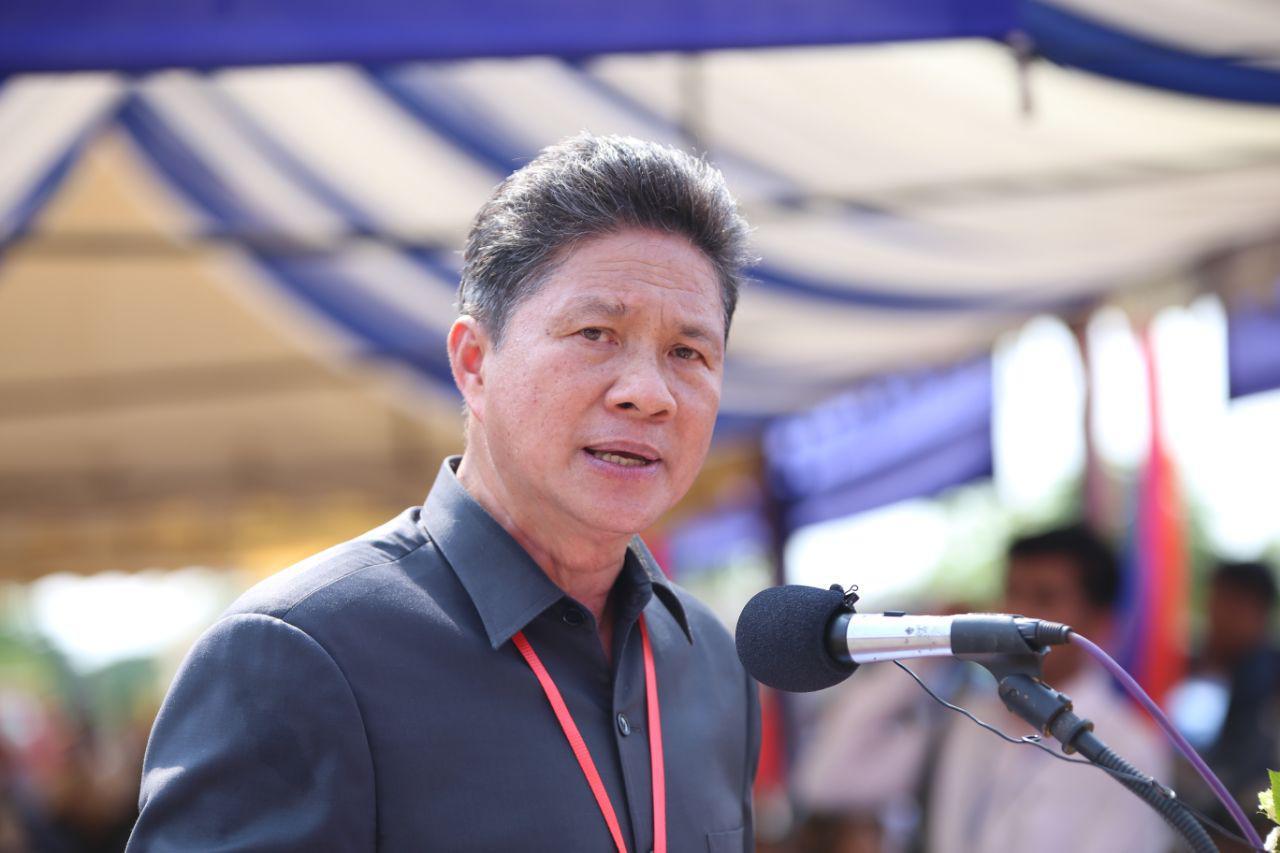 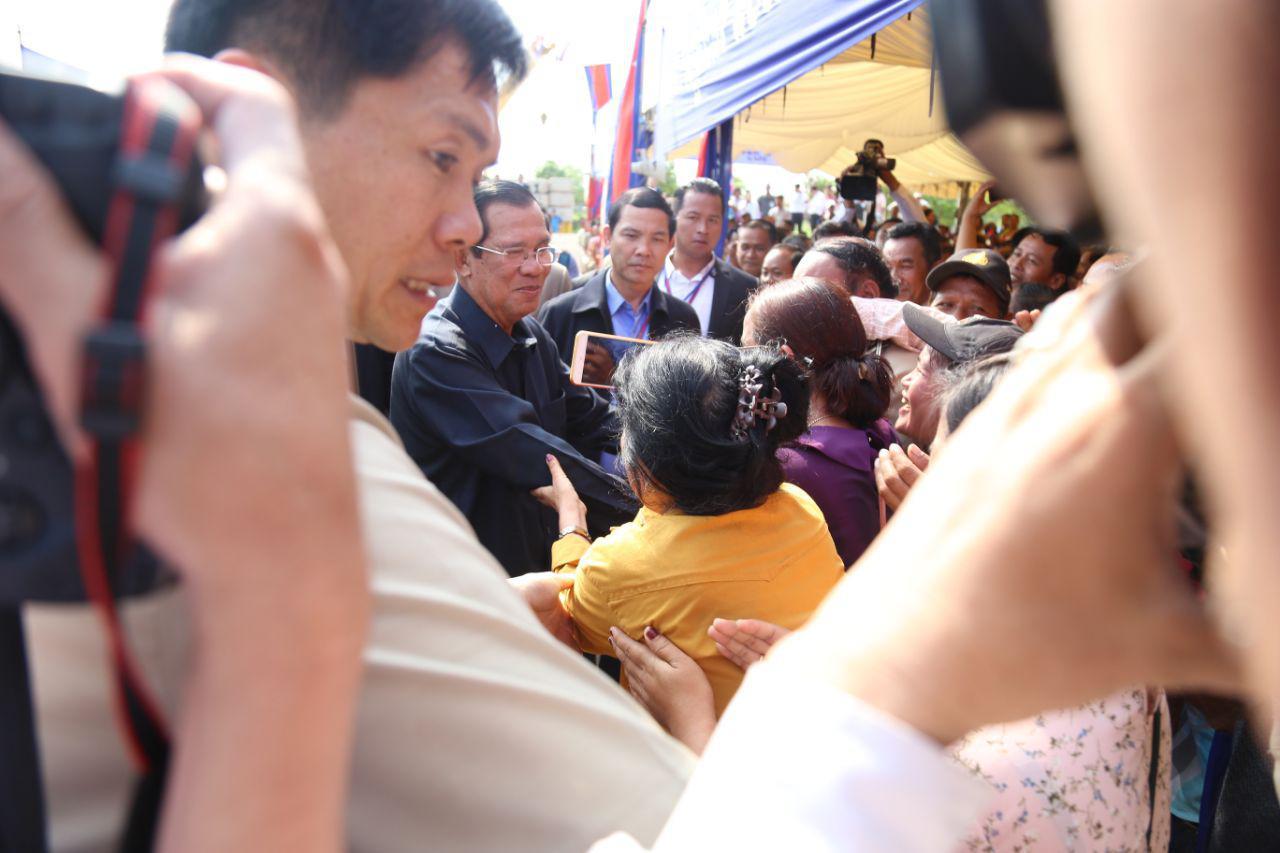 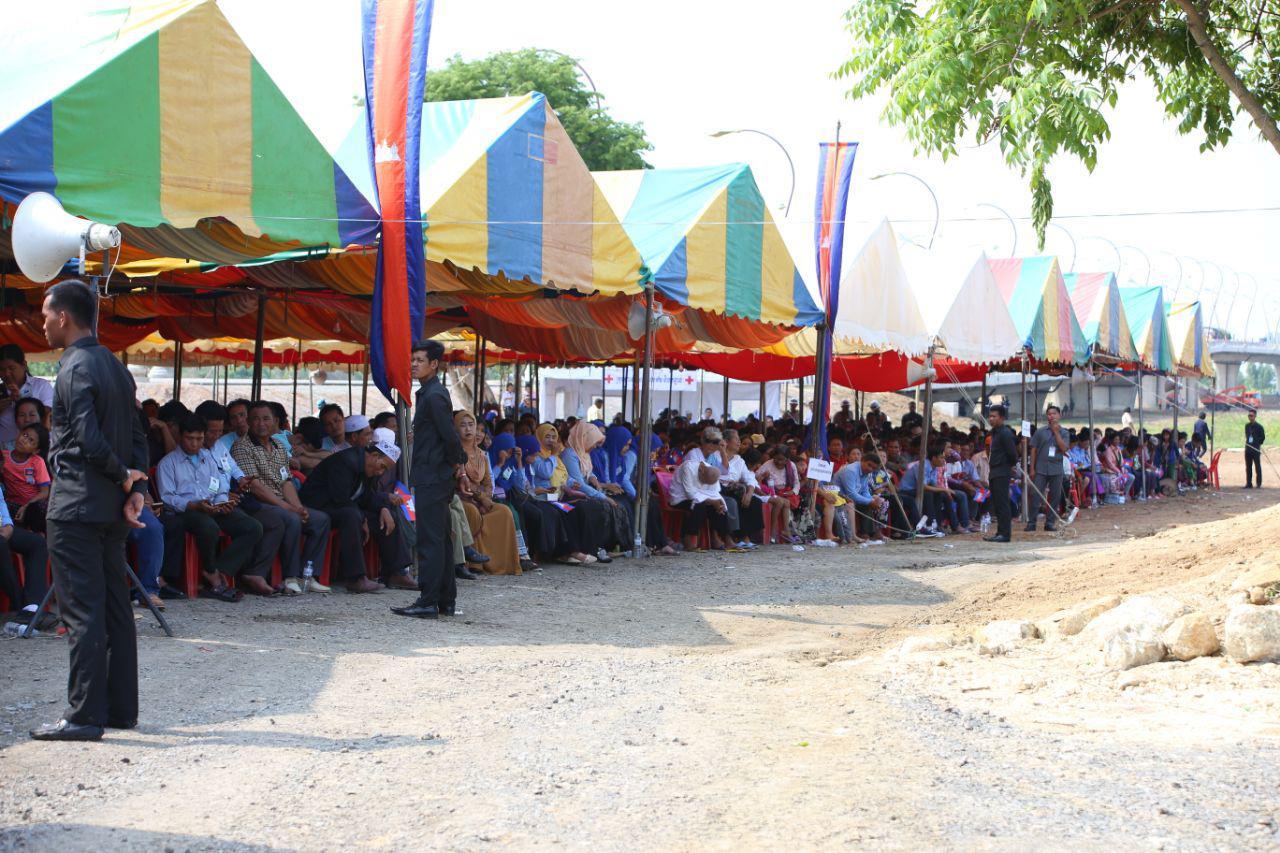 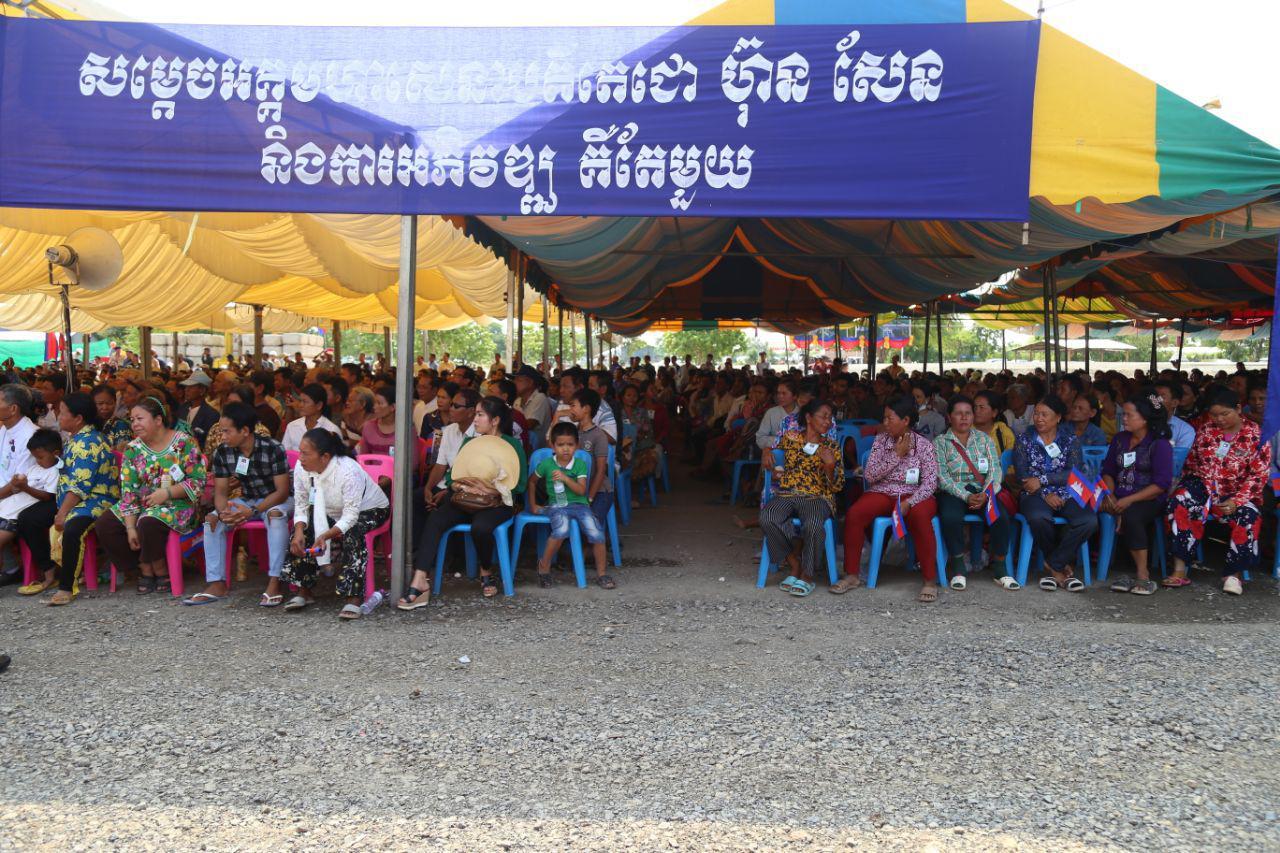 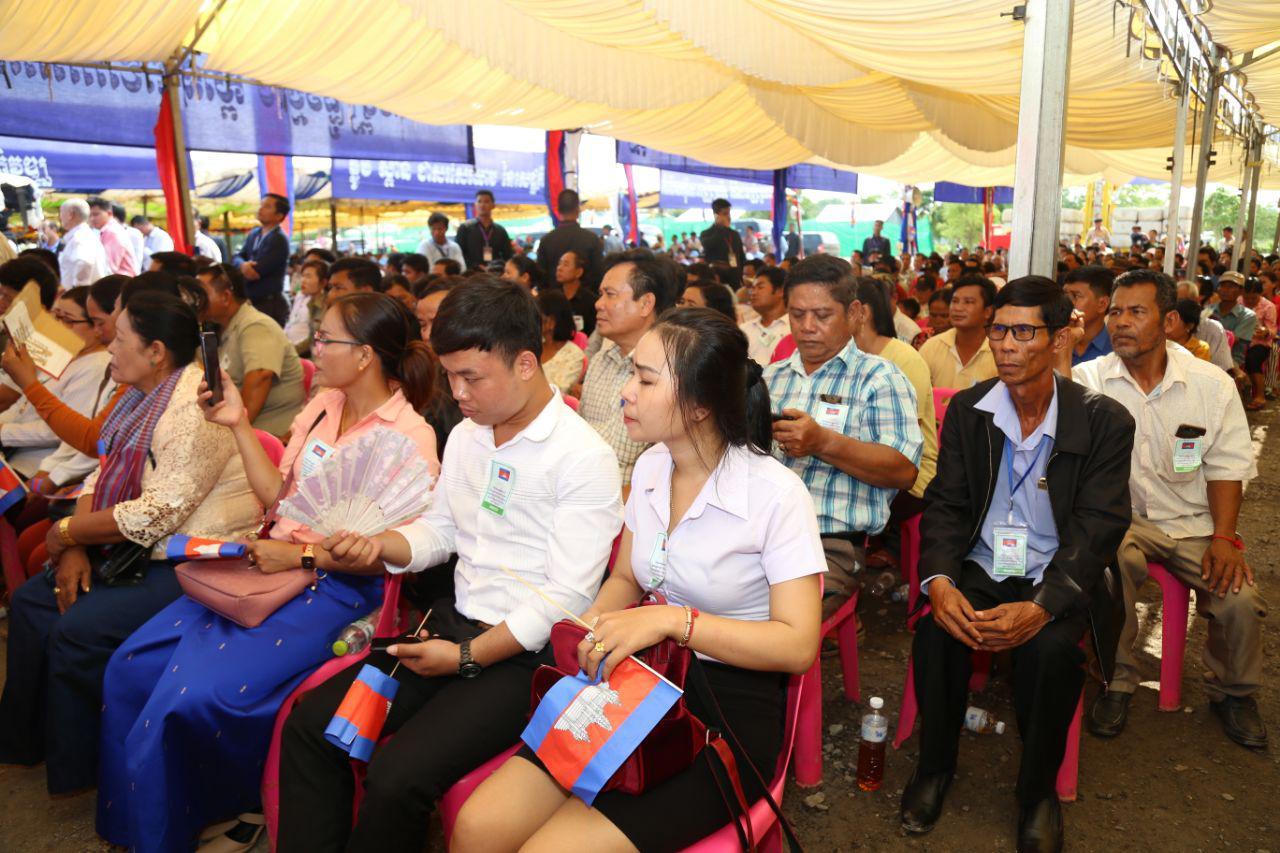 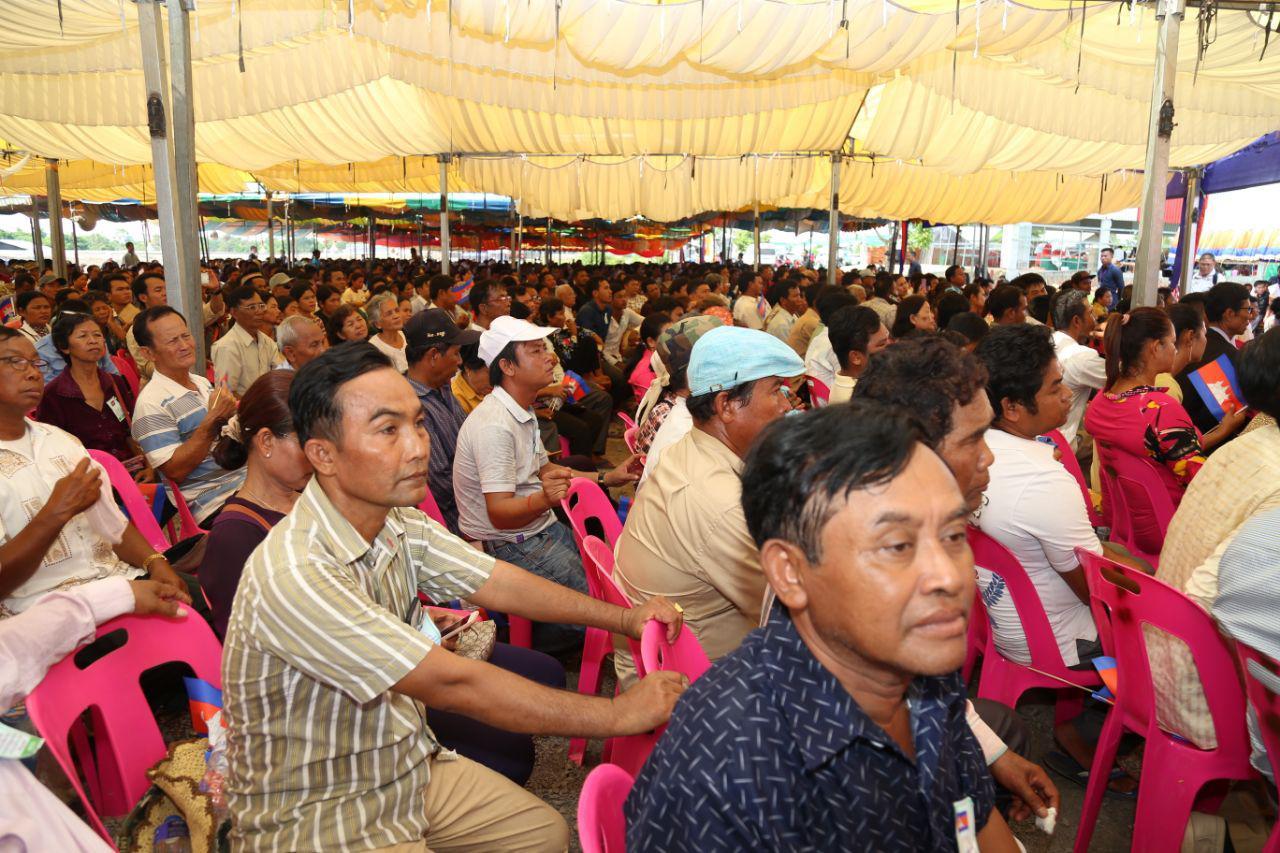 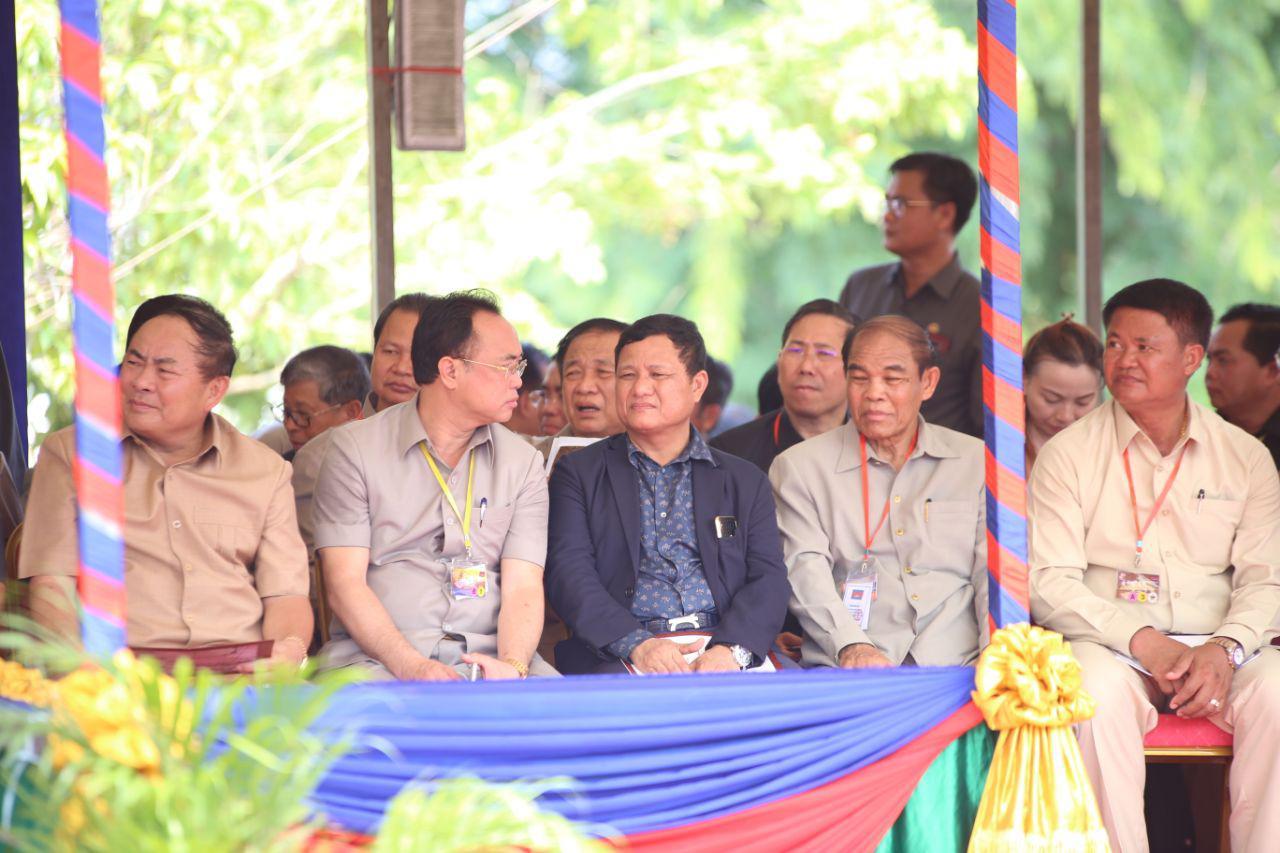