Speaking at the inaugural ceremony, Cambodian Prime Minister Hun Sen said the restoration of the rail link, which was cut off in 1974 by war in Cambodia, avails rail transportation opportunity and promotes connectivity in ASEAN community and Greater Mekong Sub-region.

The reconnection of the rail service, which links Klong Luek railway station in Thailand’s Sa Kaeo province with Cambodia’s Poipet city, costs a total of about $20 million including the building of a 620-meter Thailand-Cambodia Friendship Bridge (Ban Nong Ian-Stung Bot).

Rail services between Thailand and Cambodia had been suspended for decades due to civil wars that ravaged Cambodia from late 1960s to the late 1990s, and strained relationships between the two countries until recently.

In April 2019, Cambodia resumed a trial run of the passenger train service on the last 166-kilometer stretch of the 385-km railway from the capital Phnom Penh to Thai border after 45 years in suspension.
=FRESH NEWS 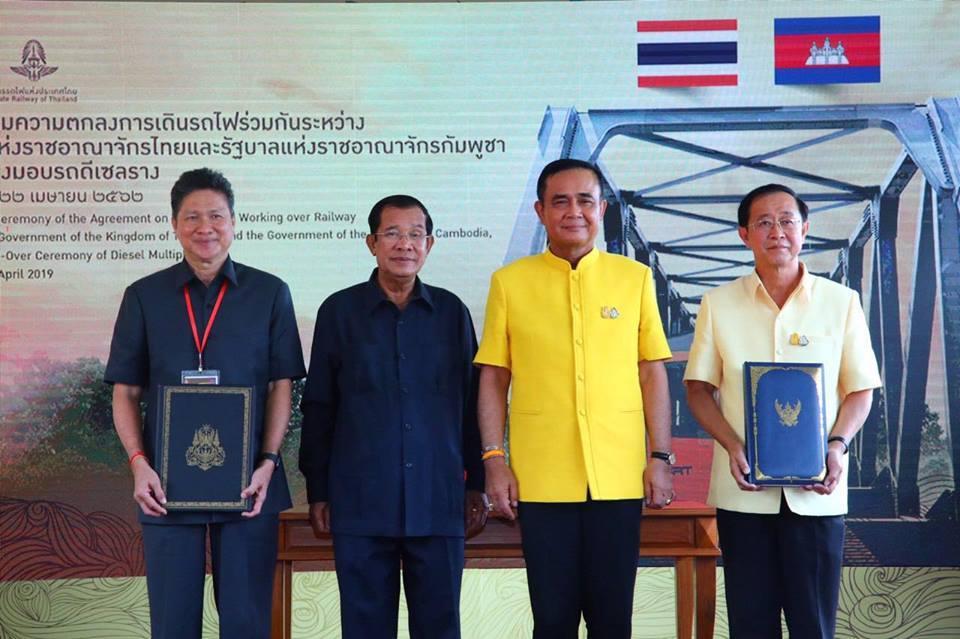 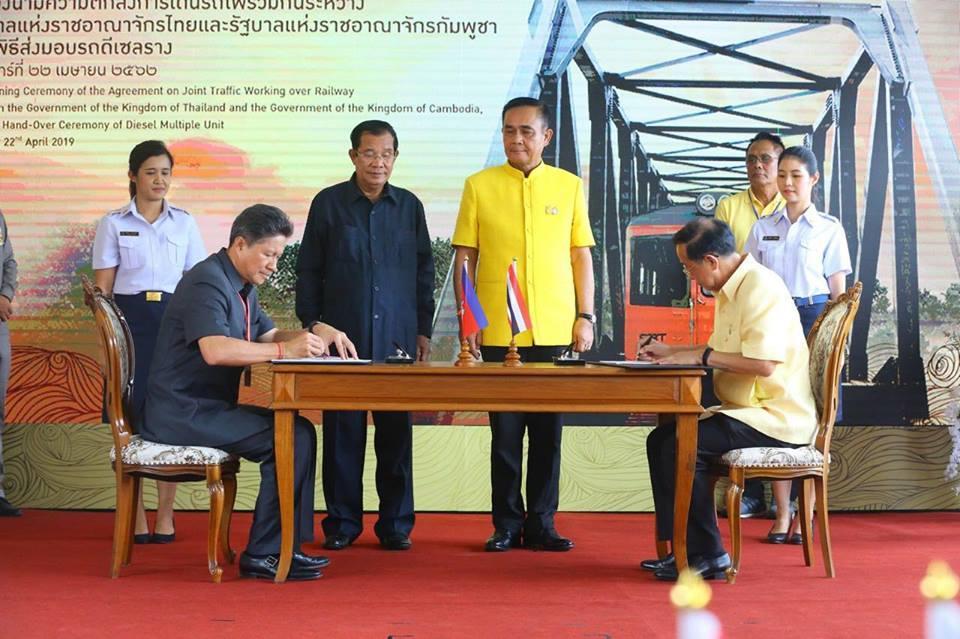 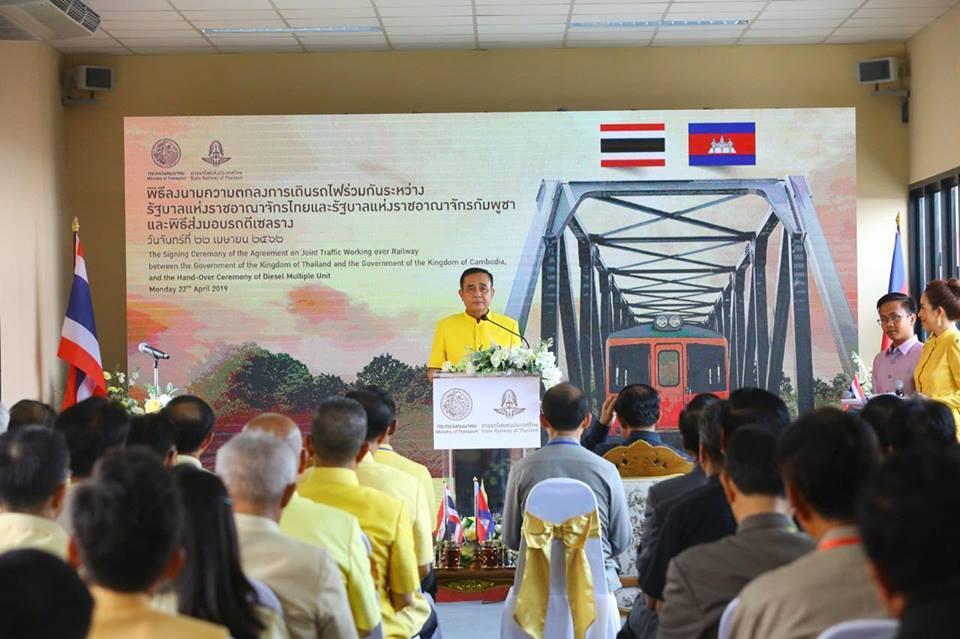 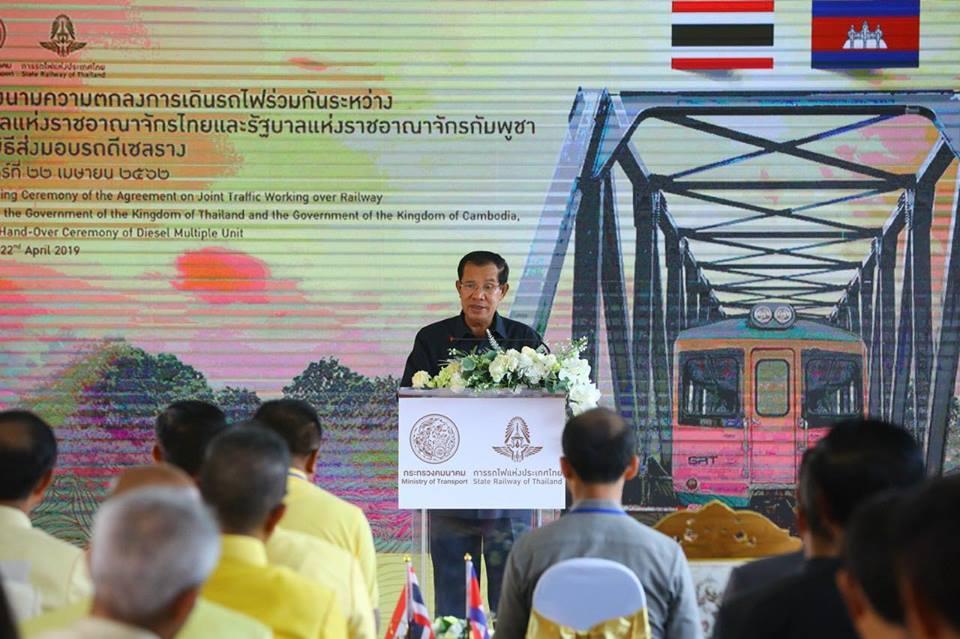 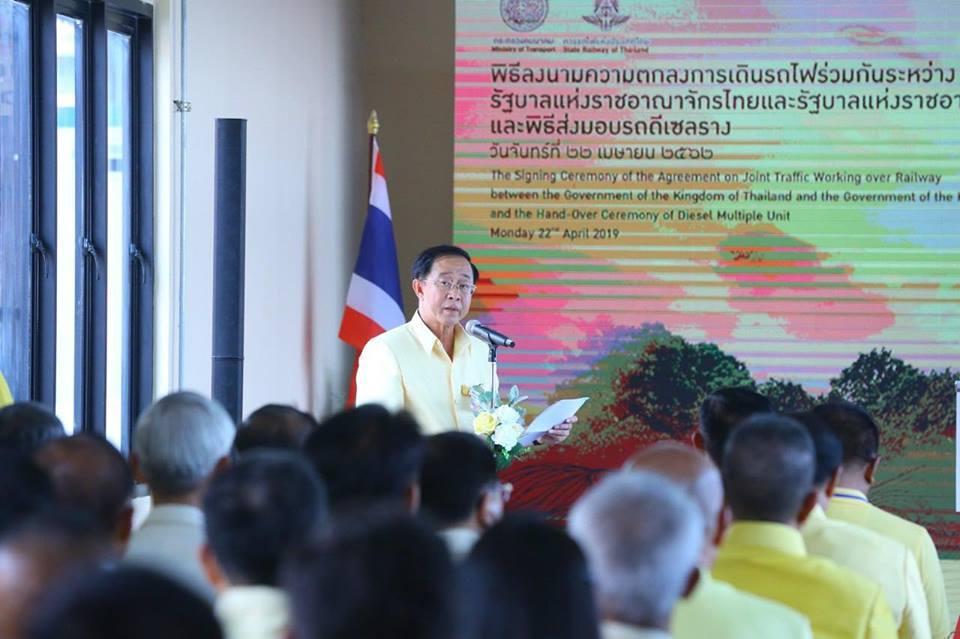 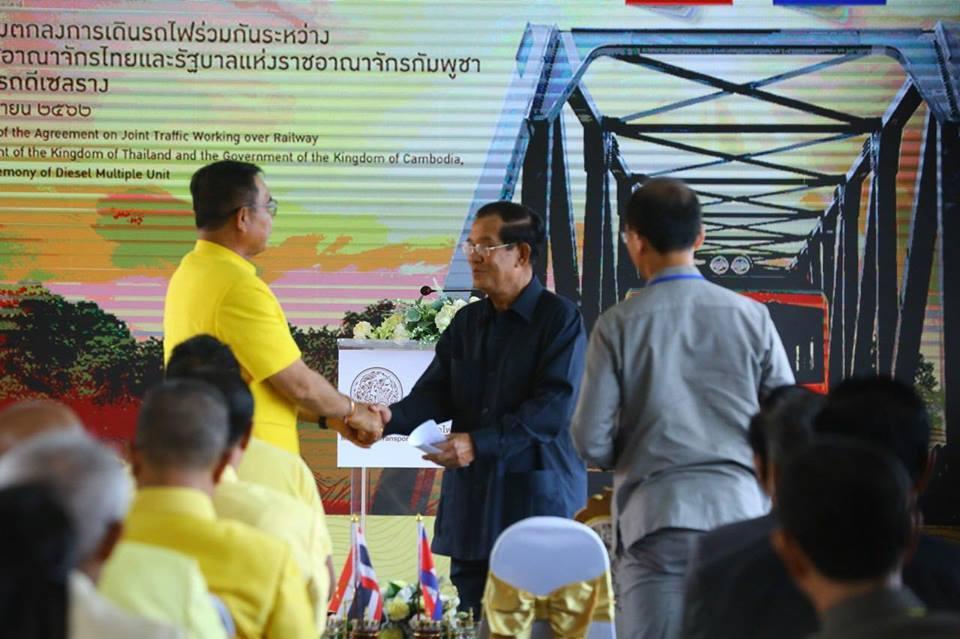 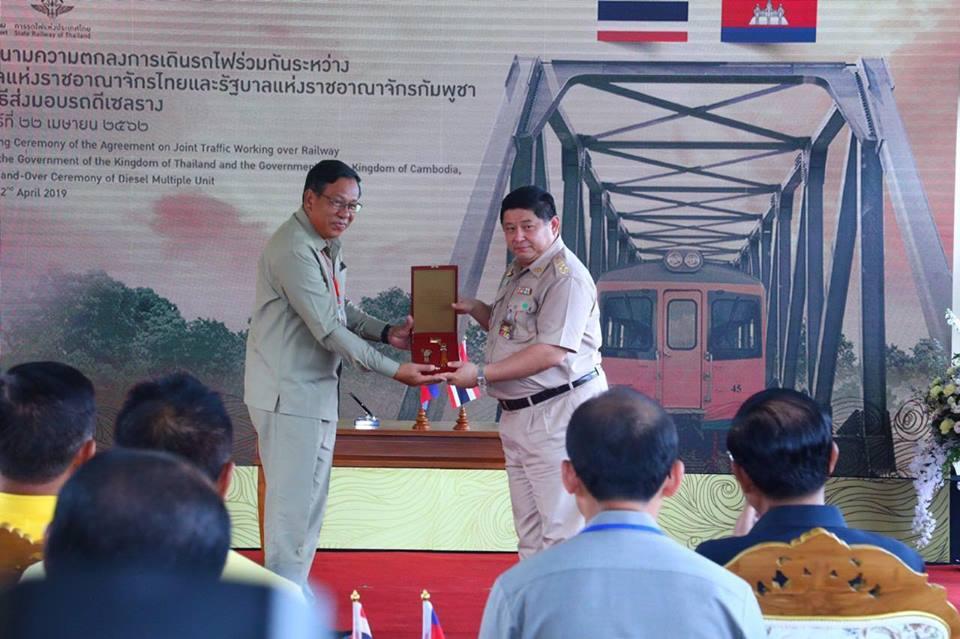 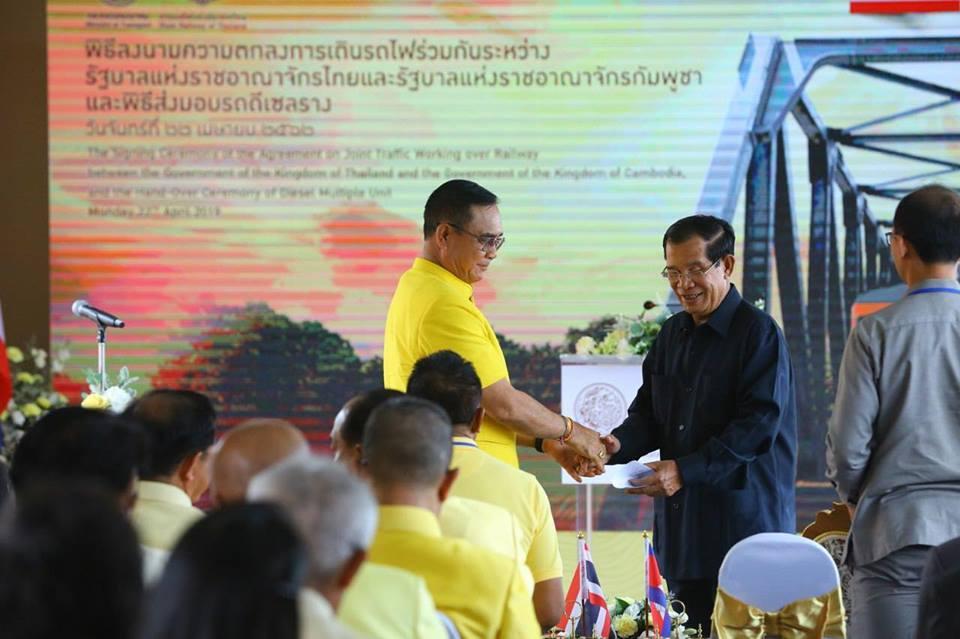 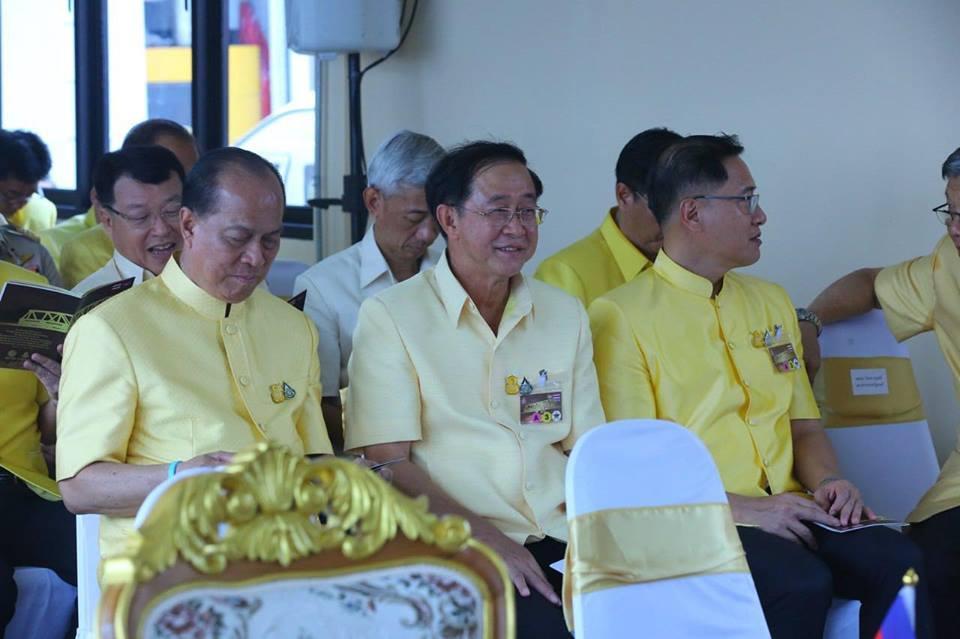 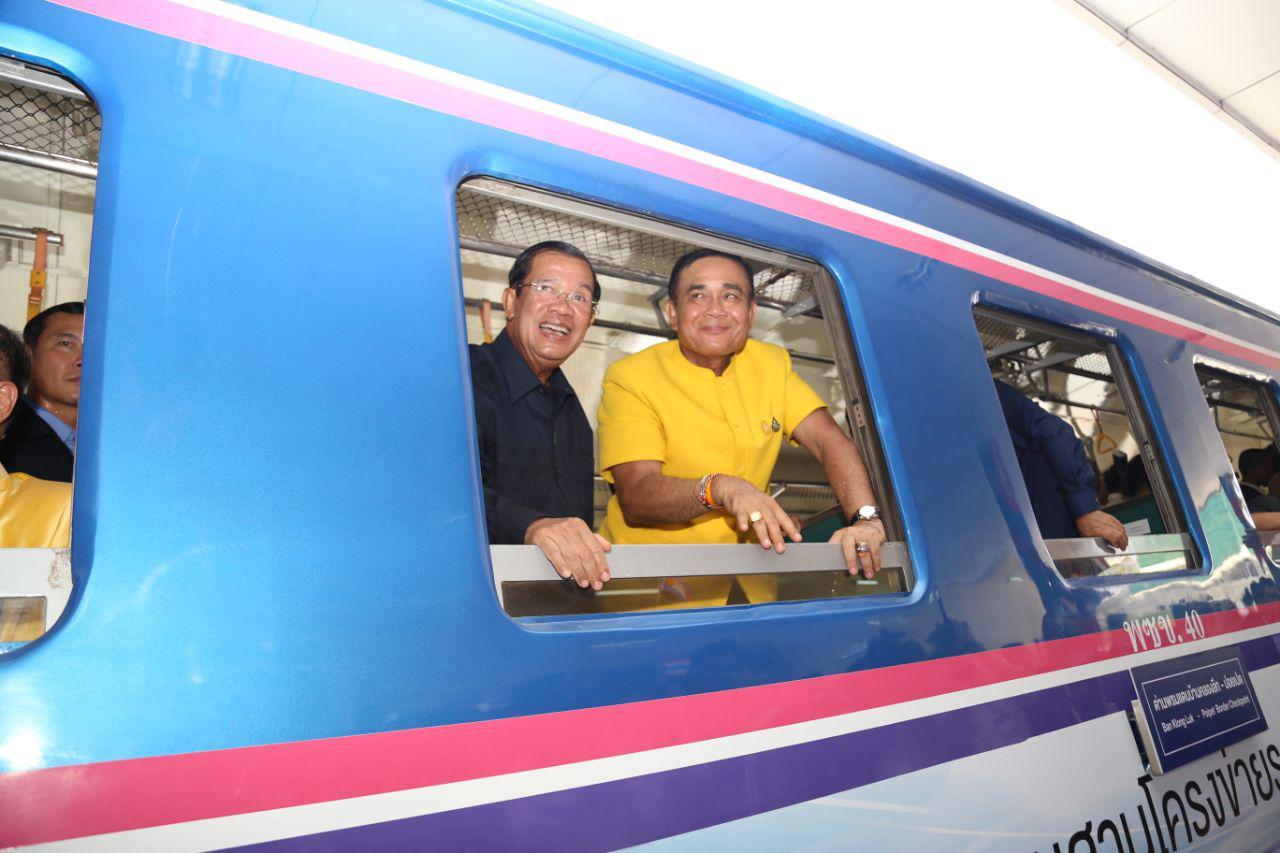 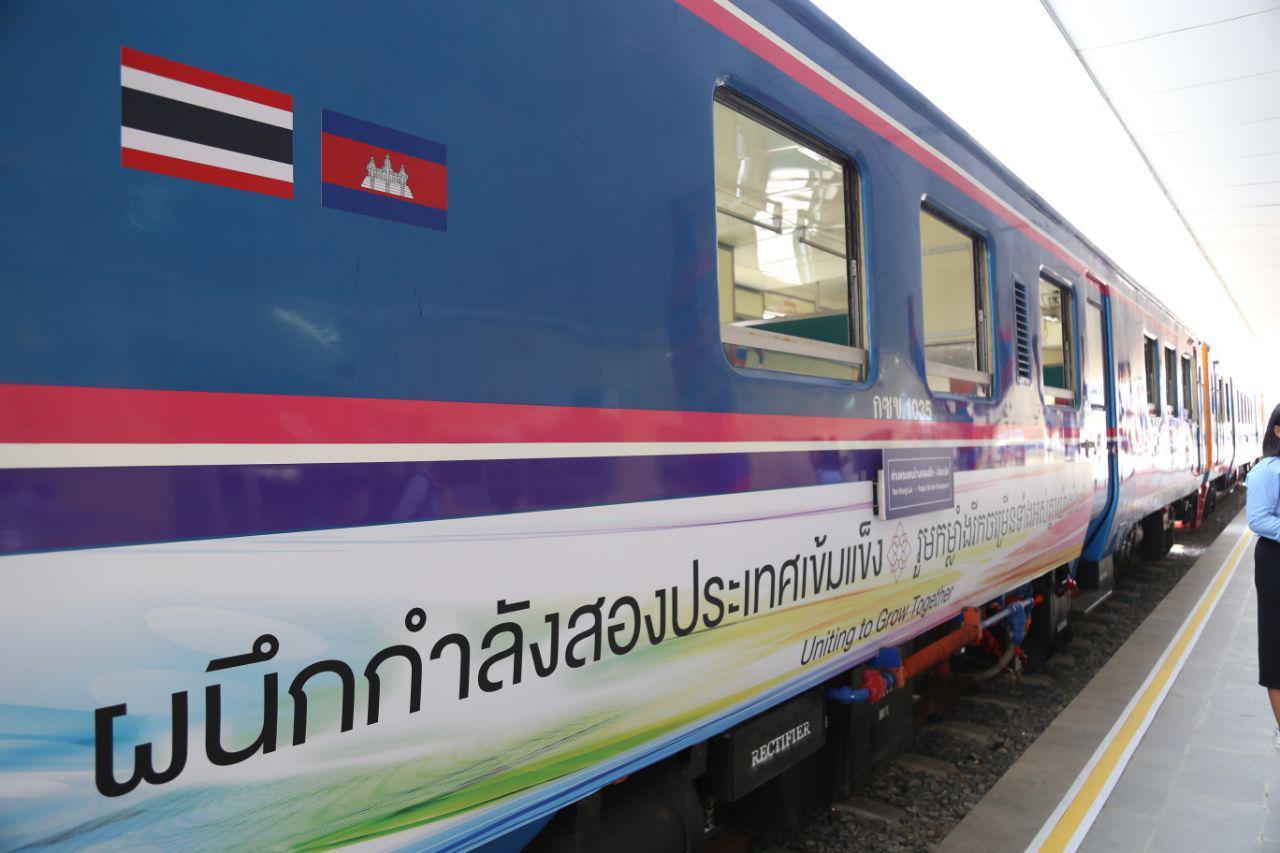 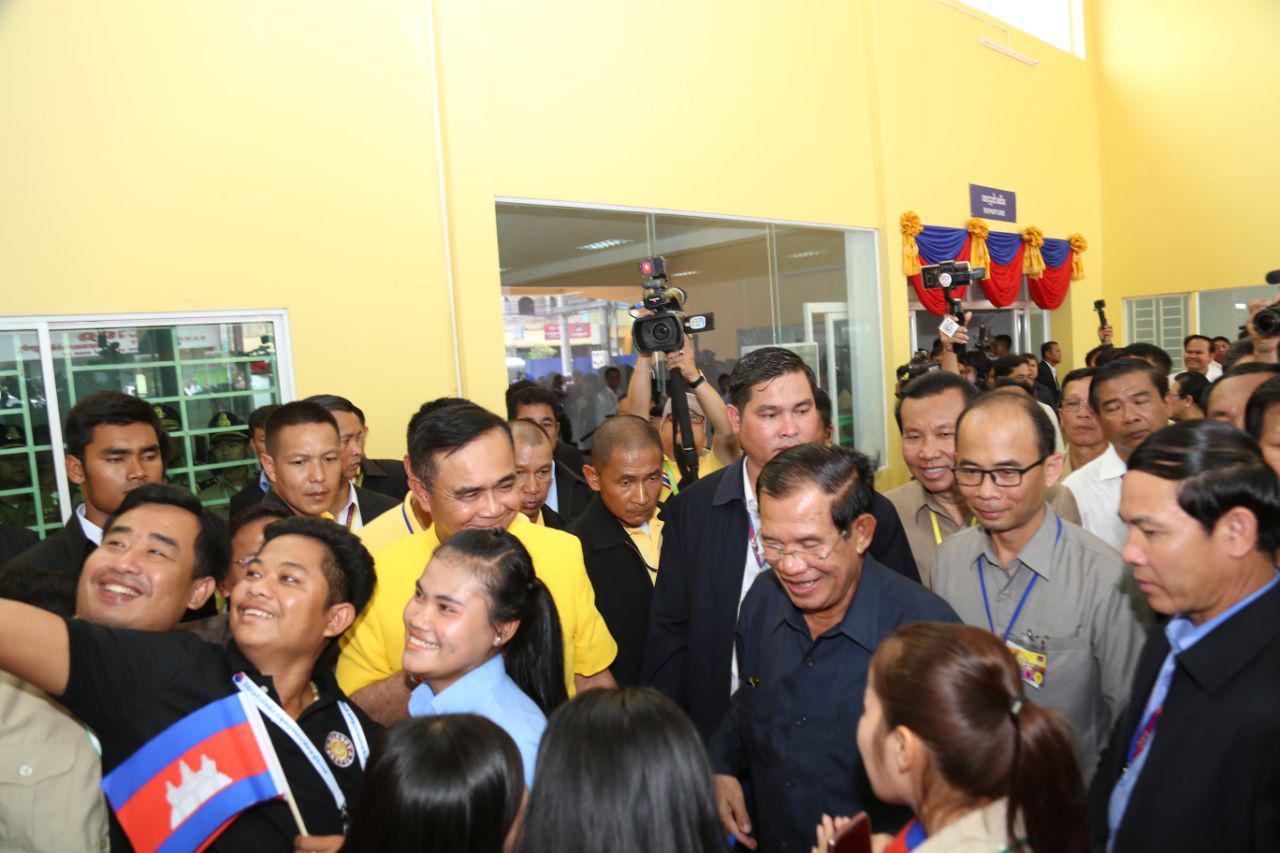 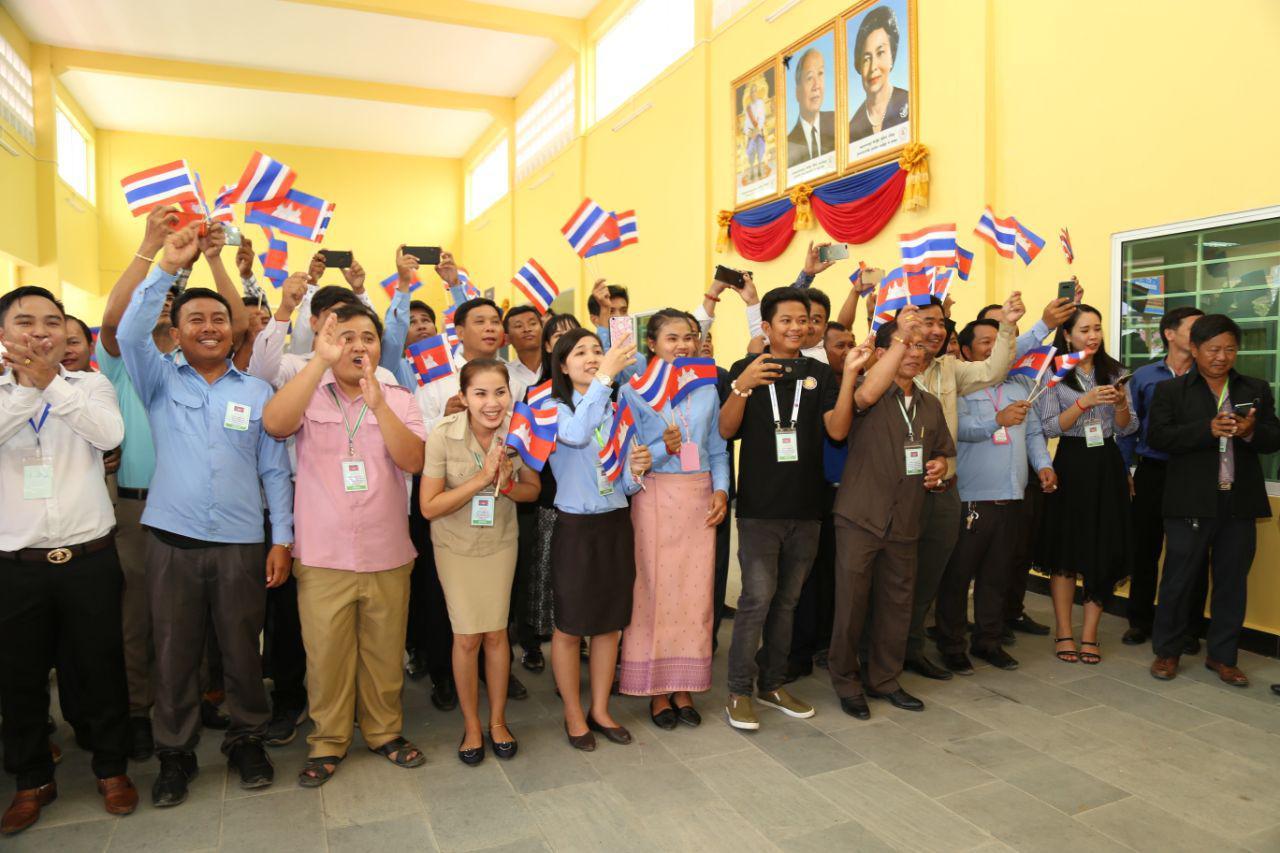 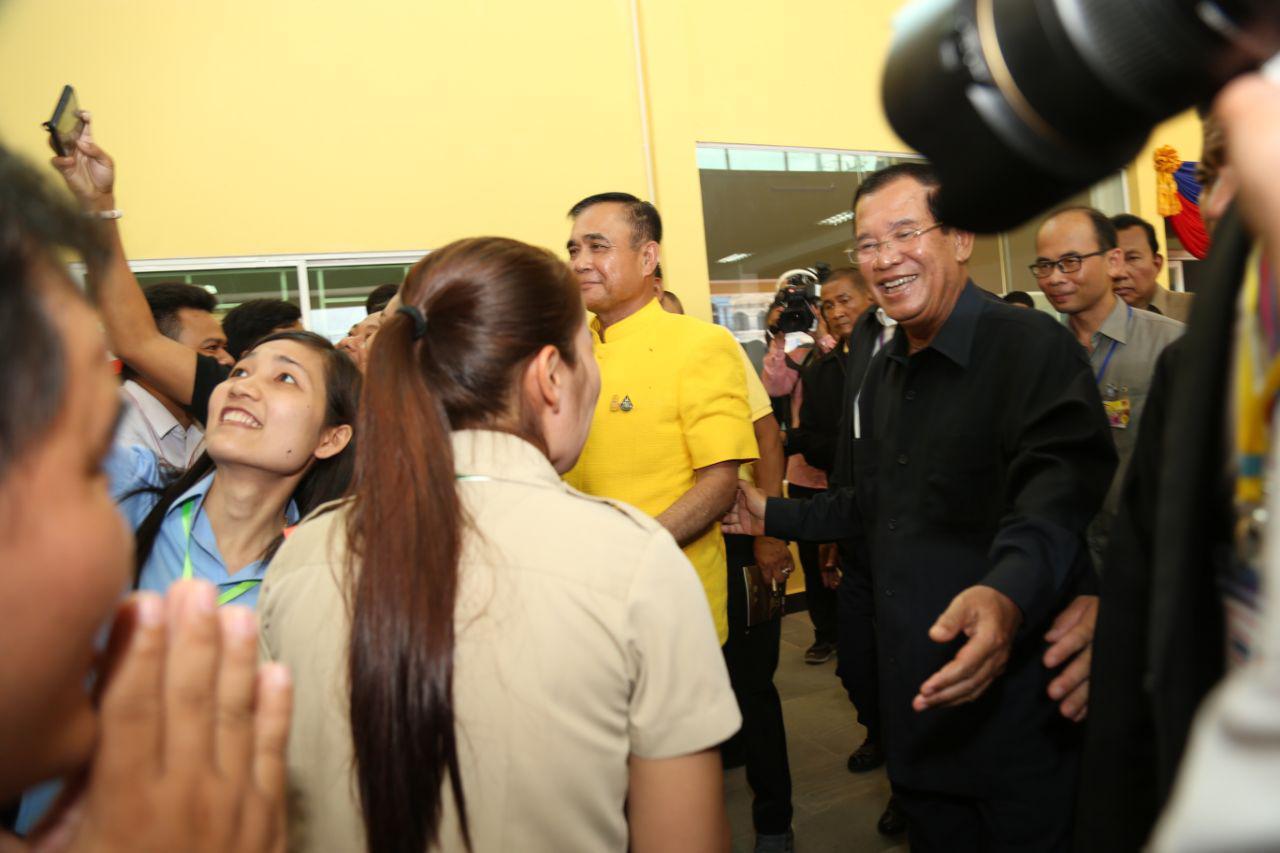 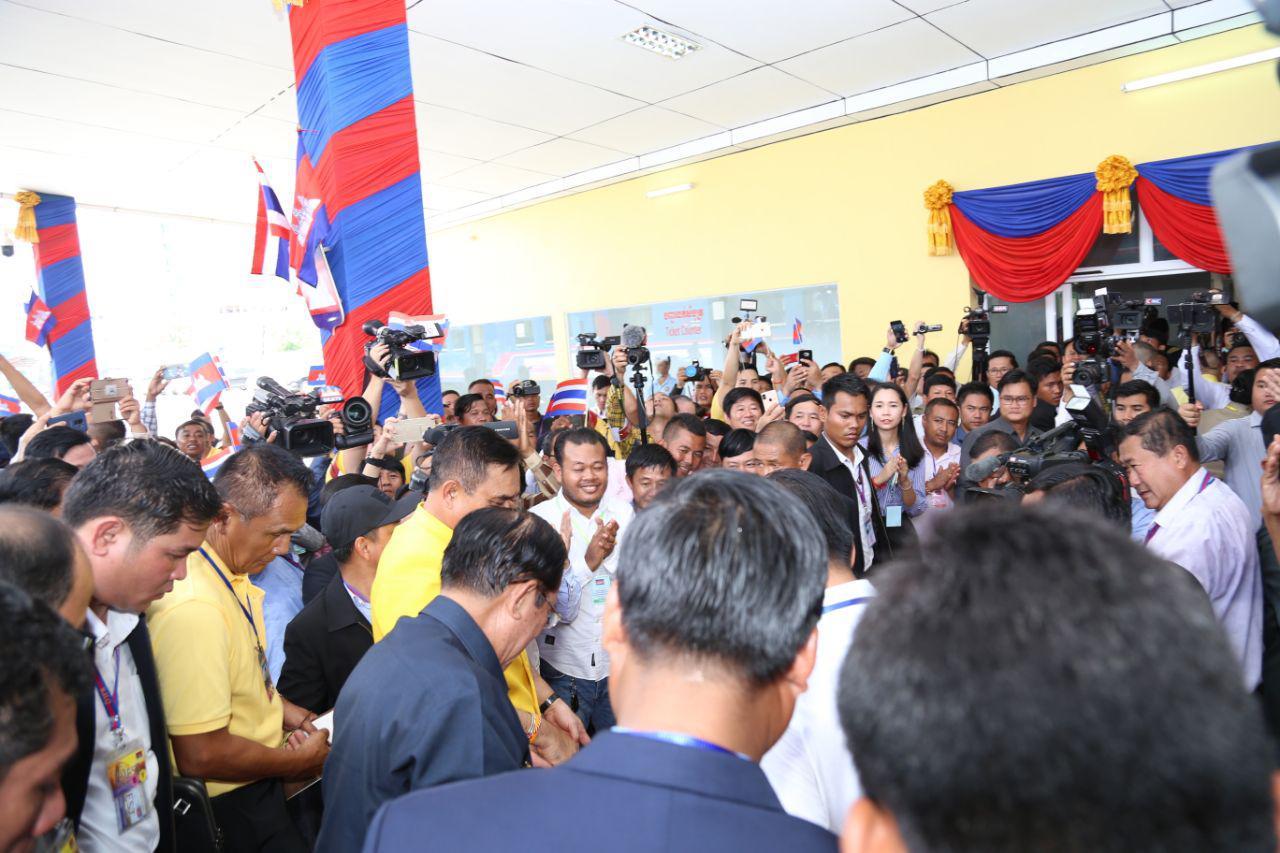 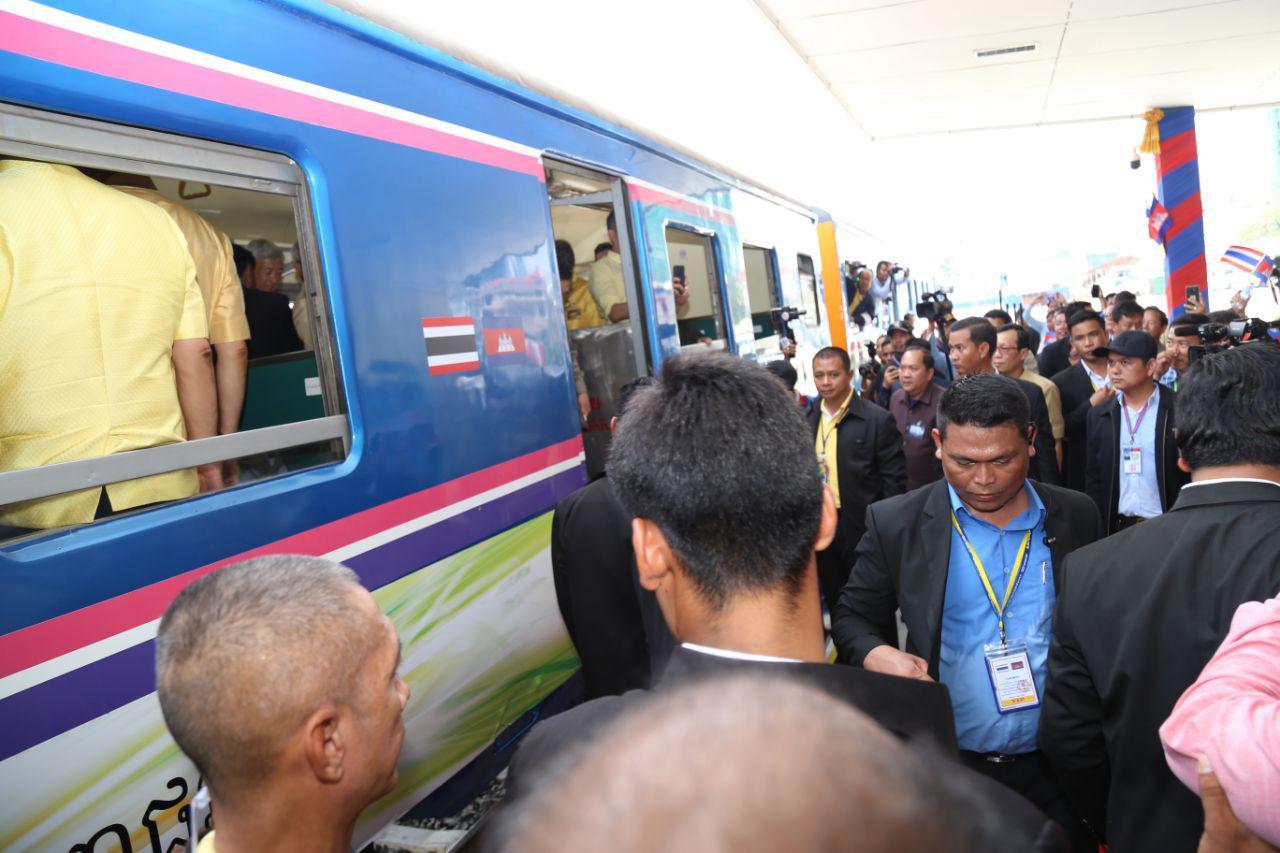 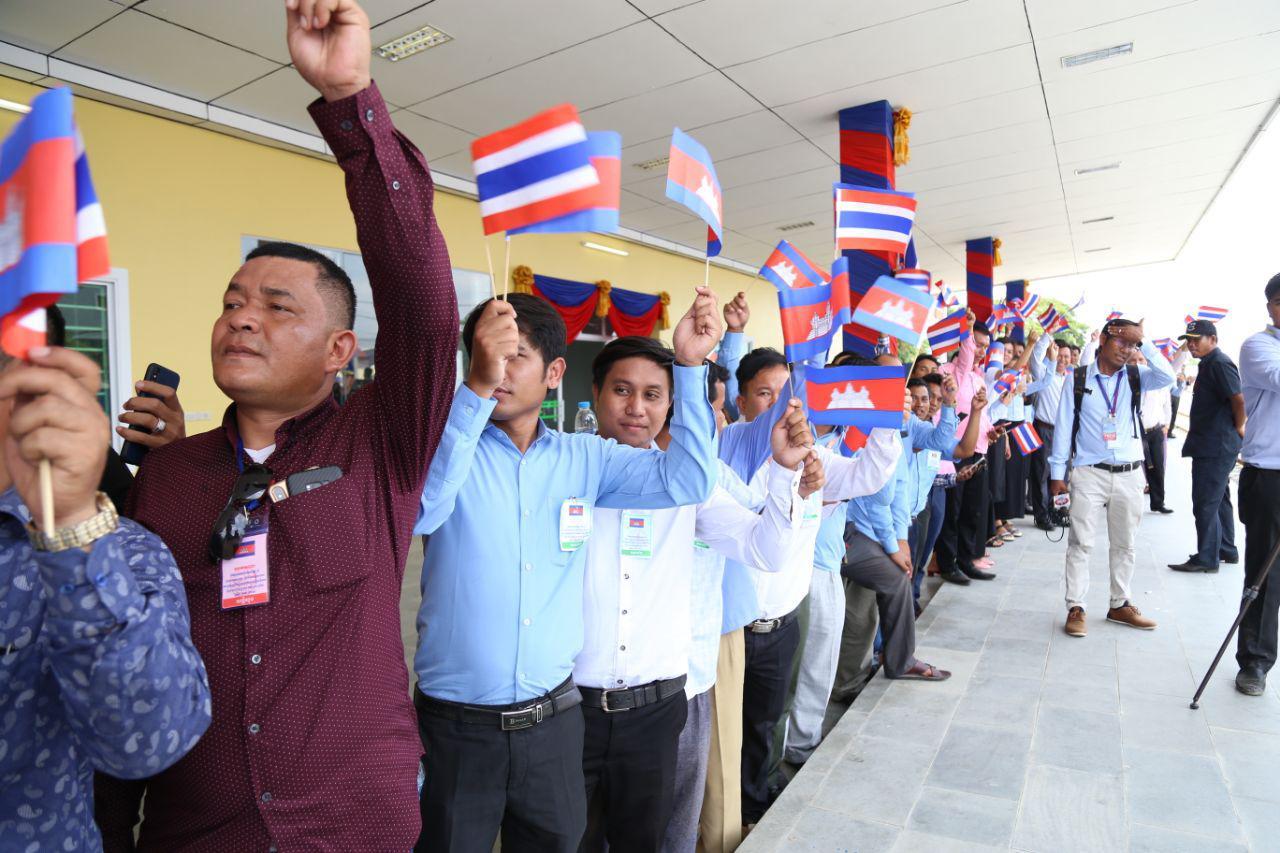 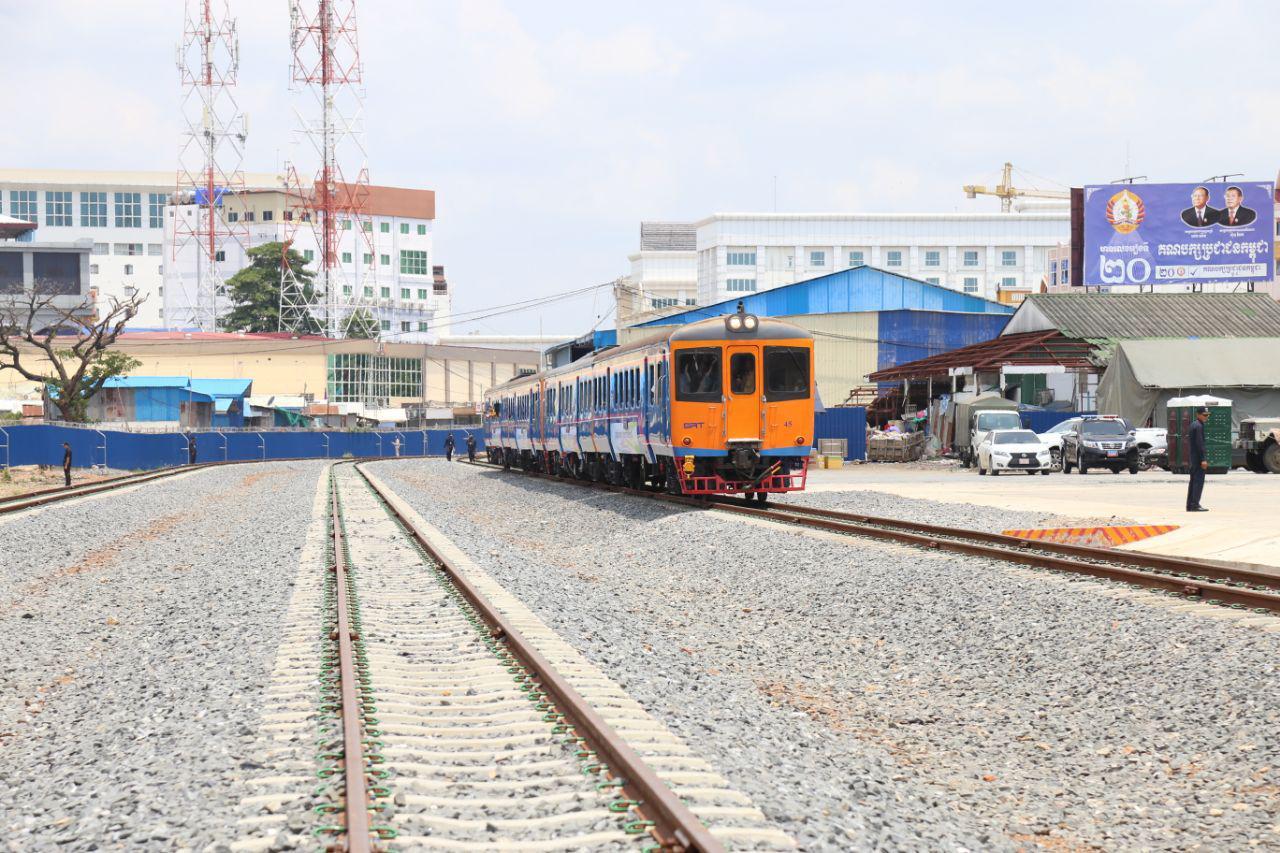 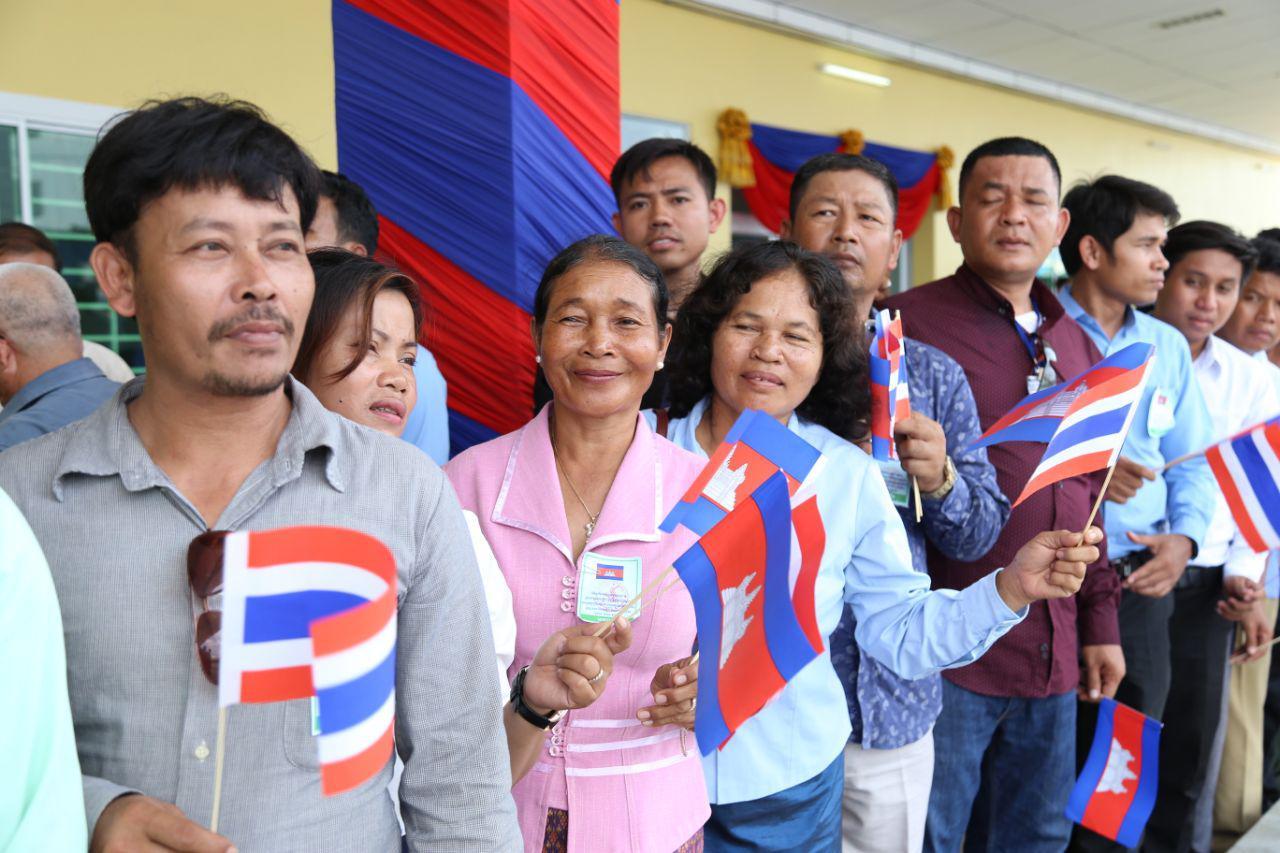