Phnom Penh (FN), April 23 – Cambodian Prime Minister Hun Sen said that the armed forces of all levels including the peacekeepers abroad have made great sacrifices for peace and happiness of Cambodian people, speaking at the graduation ceremony at Koh Pich on Tuesday.

"During Khmer New Year, armed officers worked to ensure safety and smooth traffics for us that they could not have time with their beloved wives and children. We saw some criticisms on Facebook that some police officers took money from people, but it does not apply to all,” said Prime Minister Hun Sen.

"Our peacekeepers abroad can only phone or send their voice messages to their families who are in Cambodia,” he added.

“We will not overlook the important roles our armed forces play in safeguarding peace and order.”
=FRESH NEWS 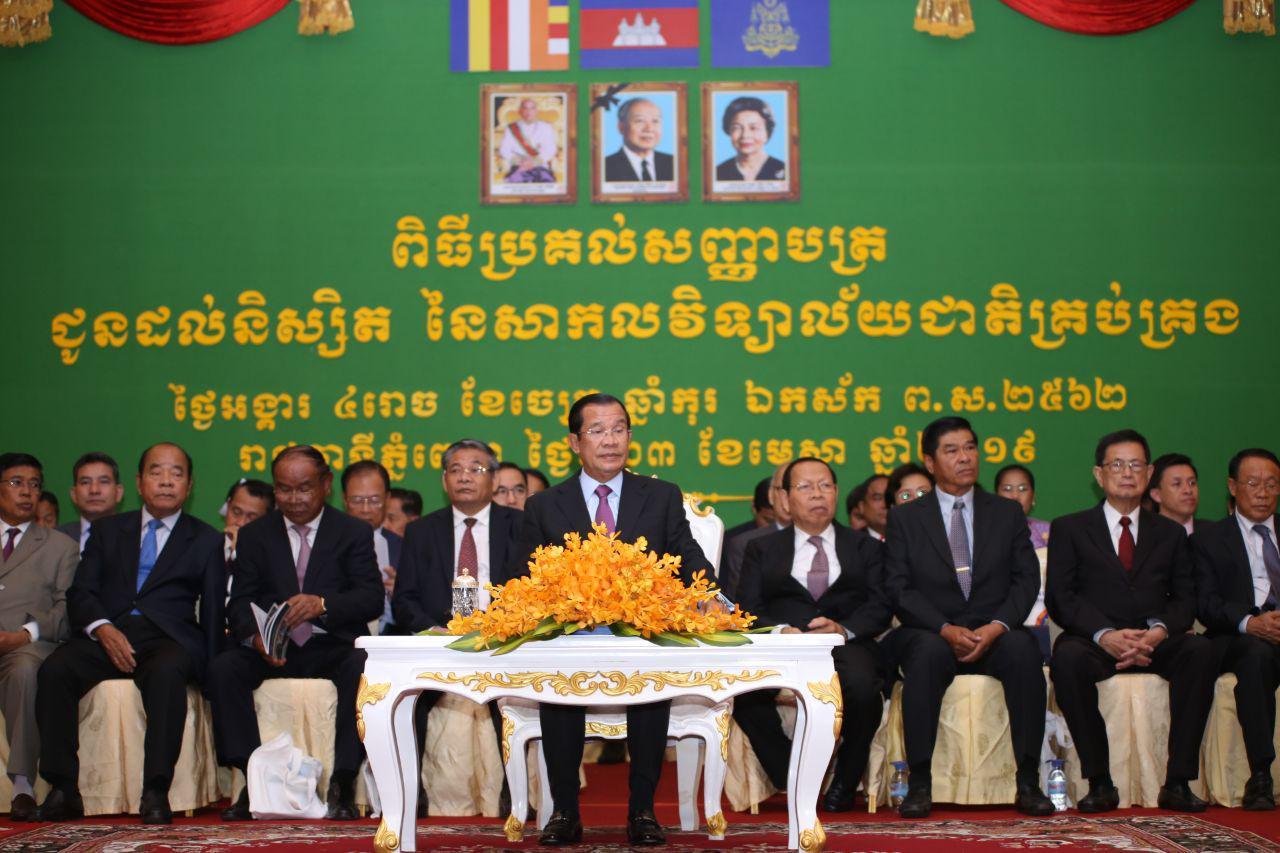 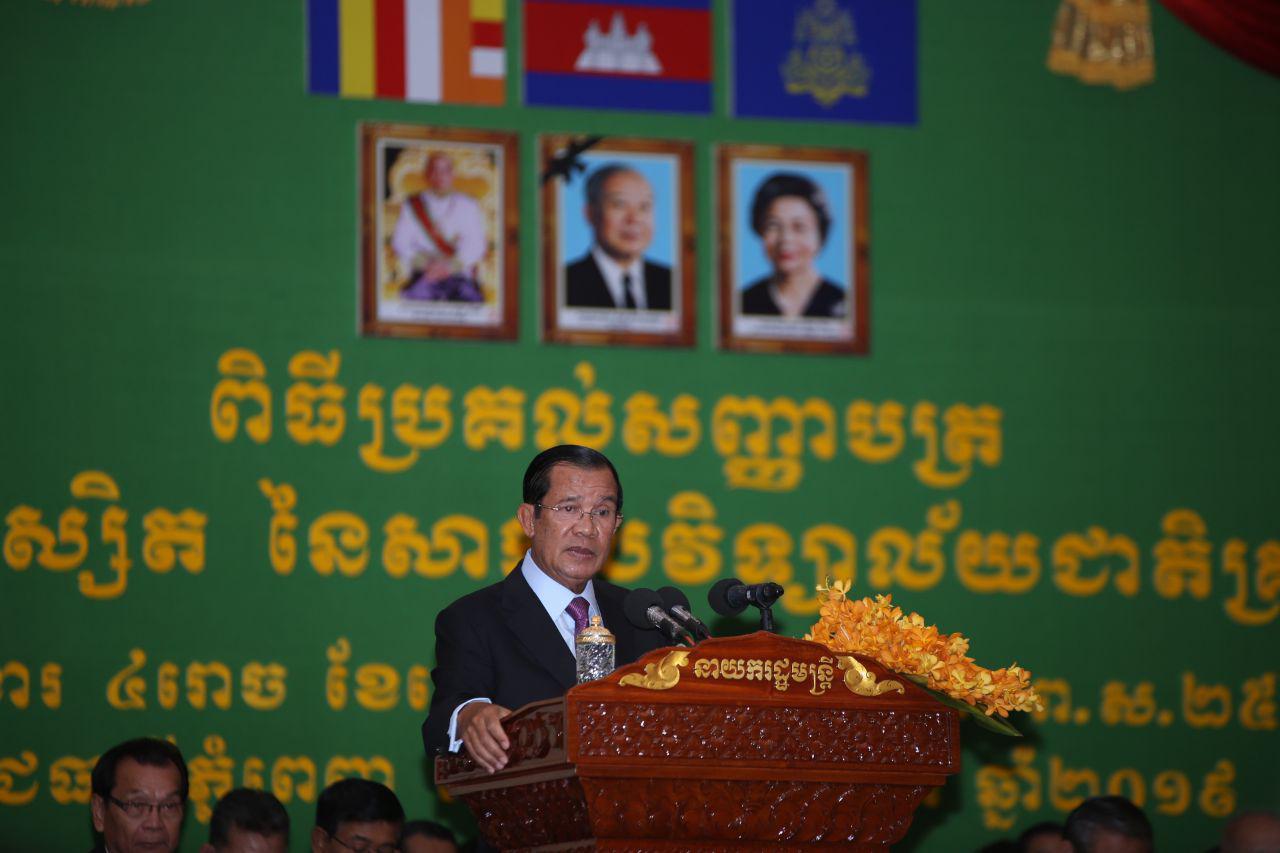 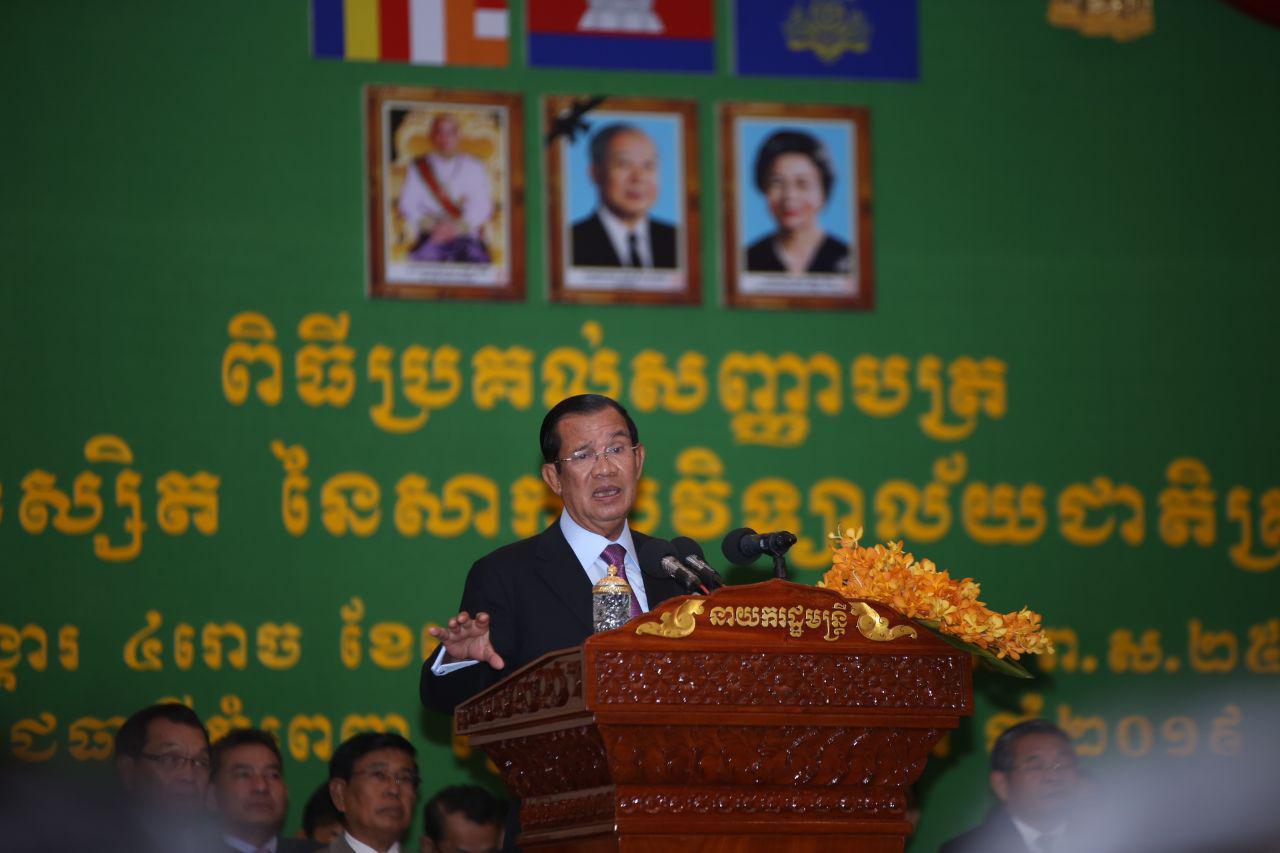 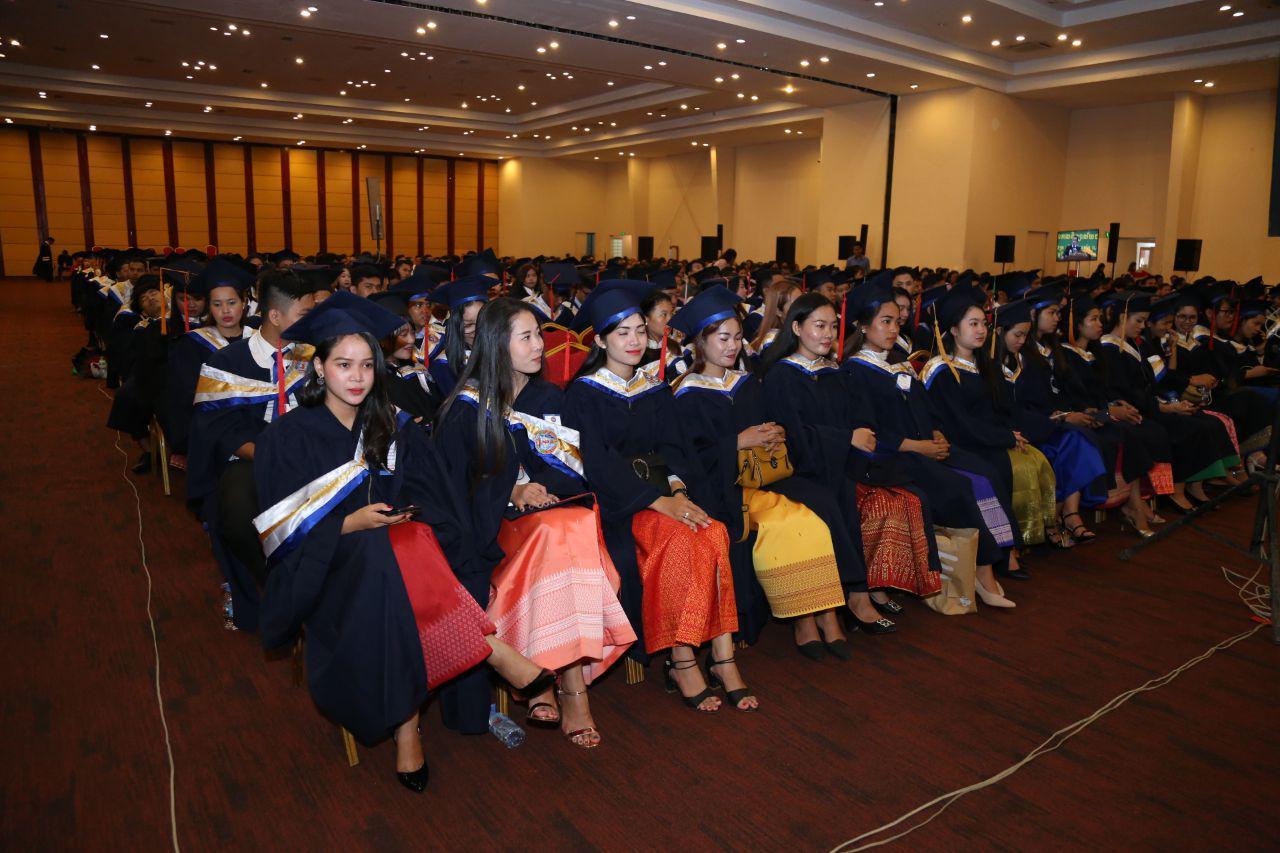 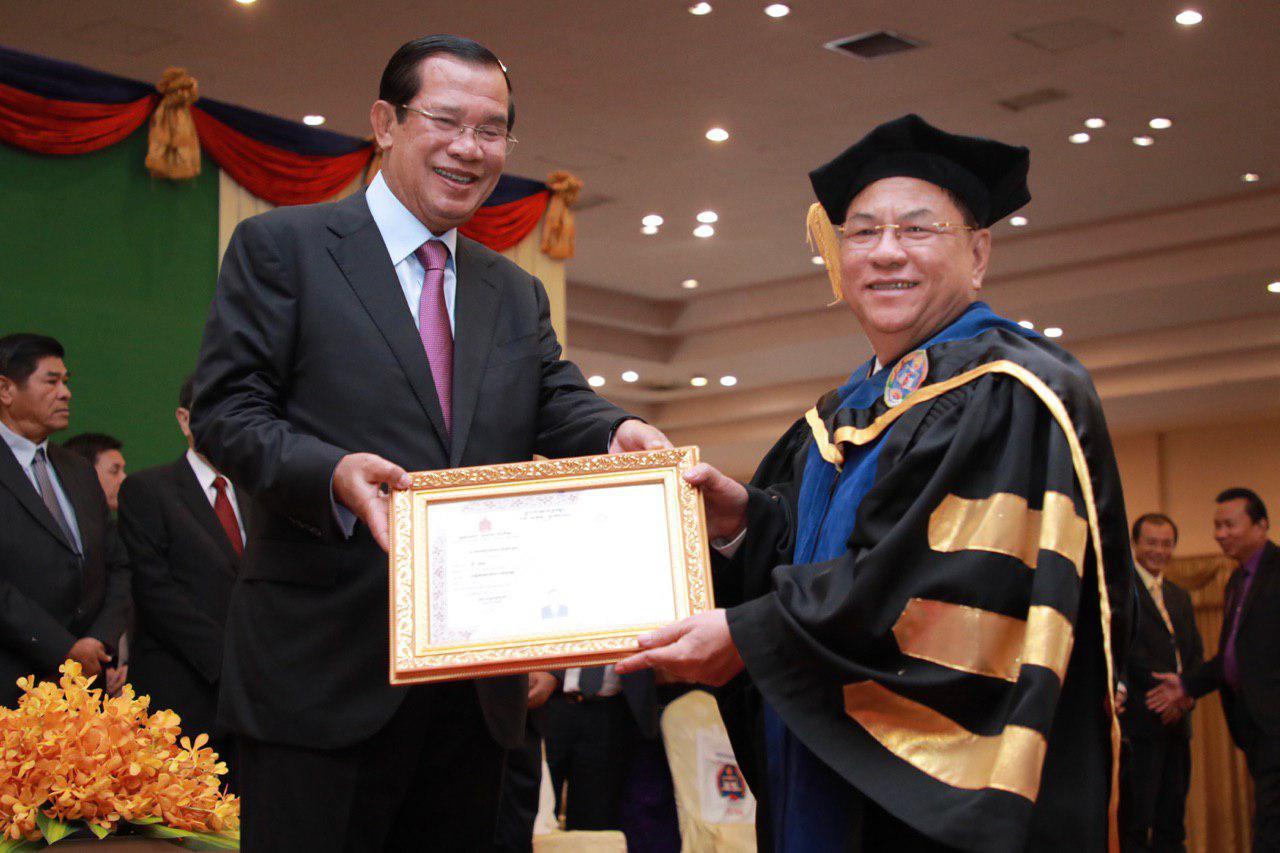 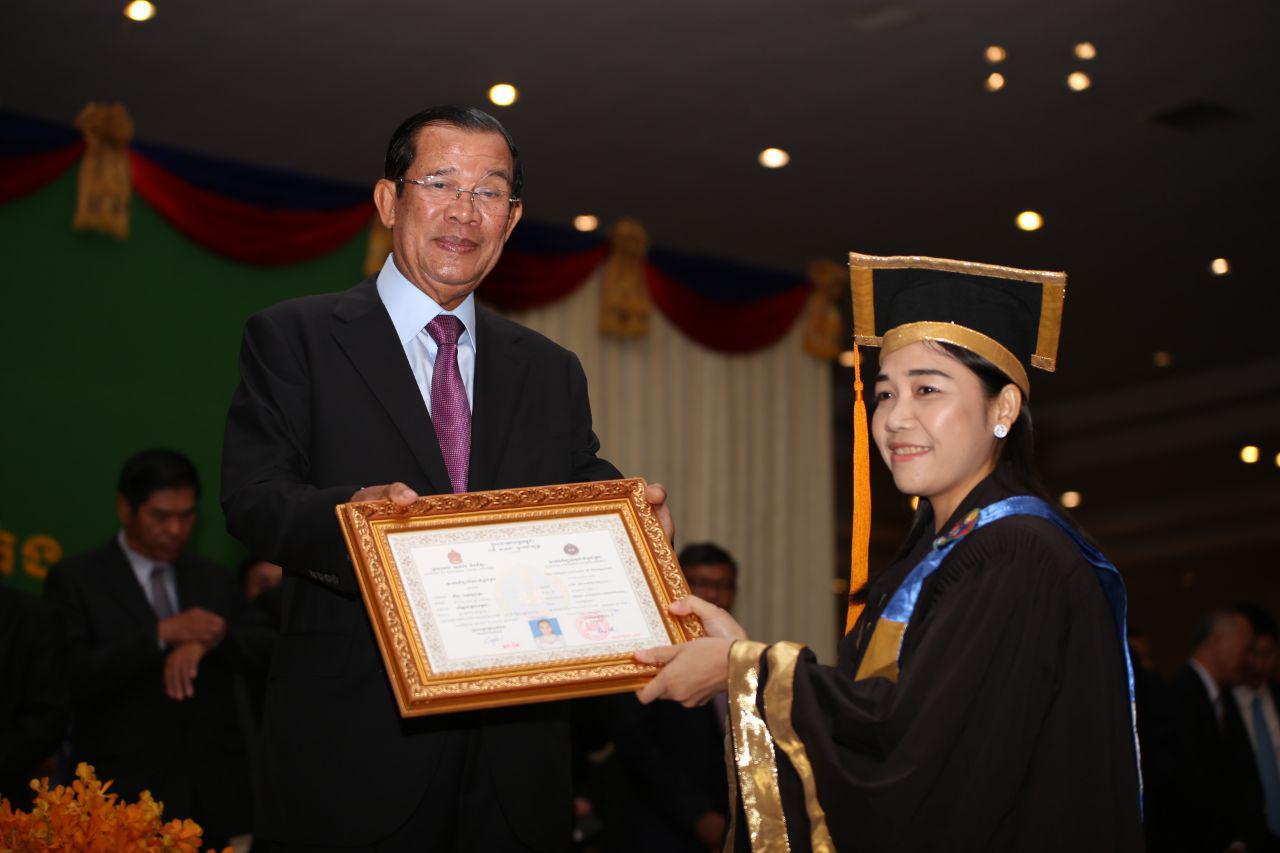 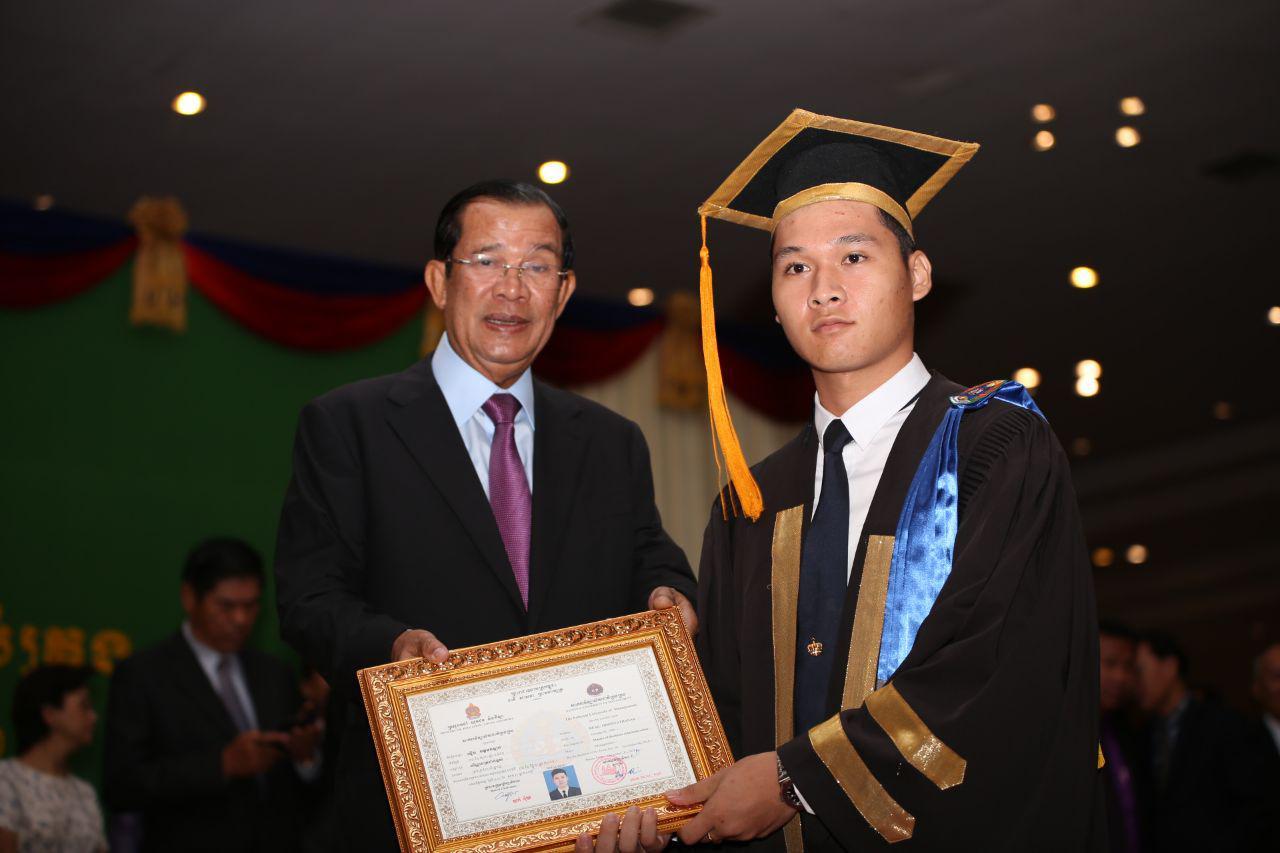 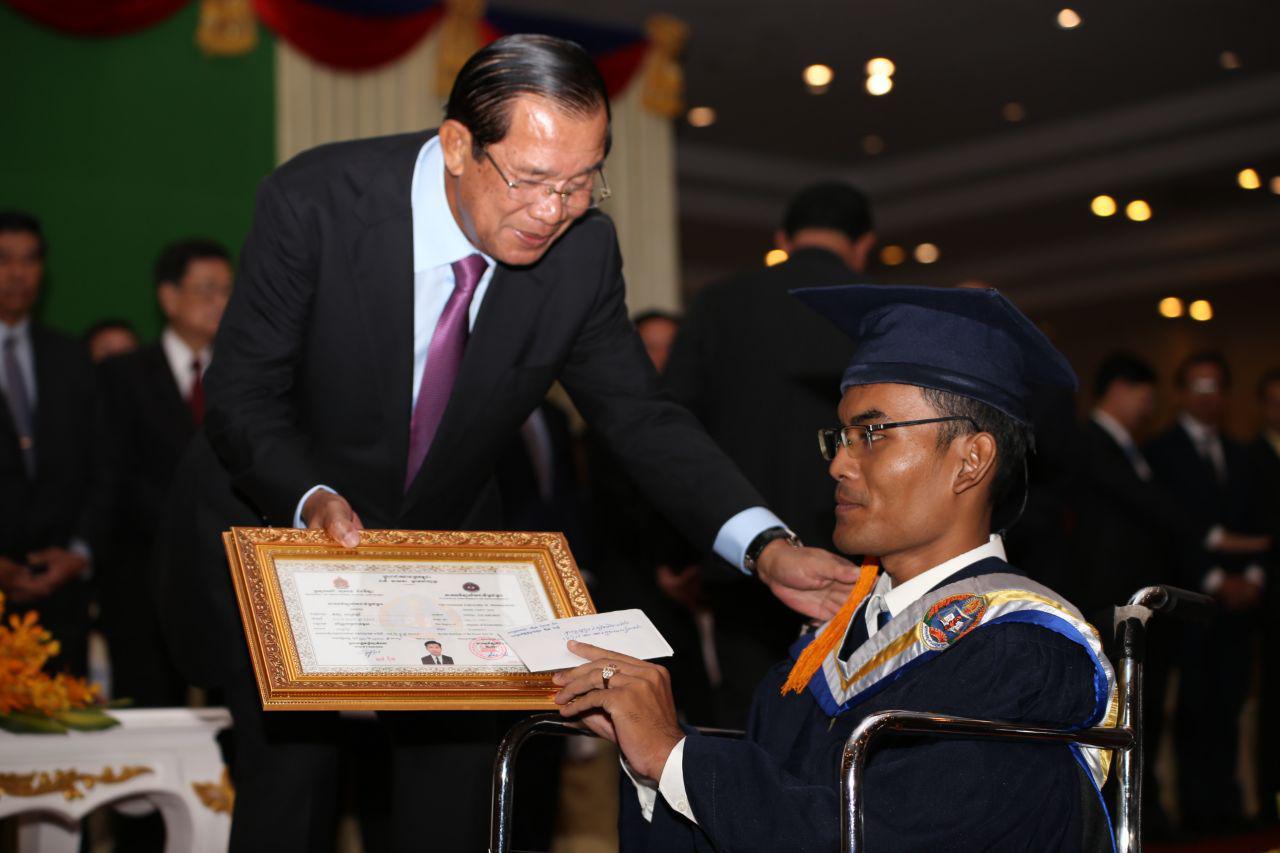 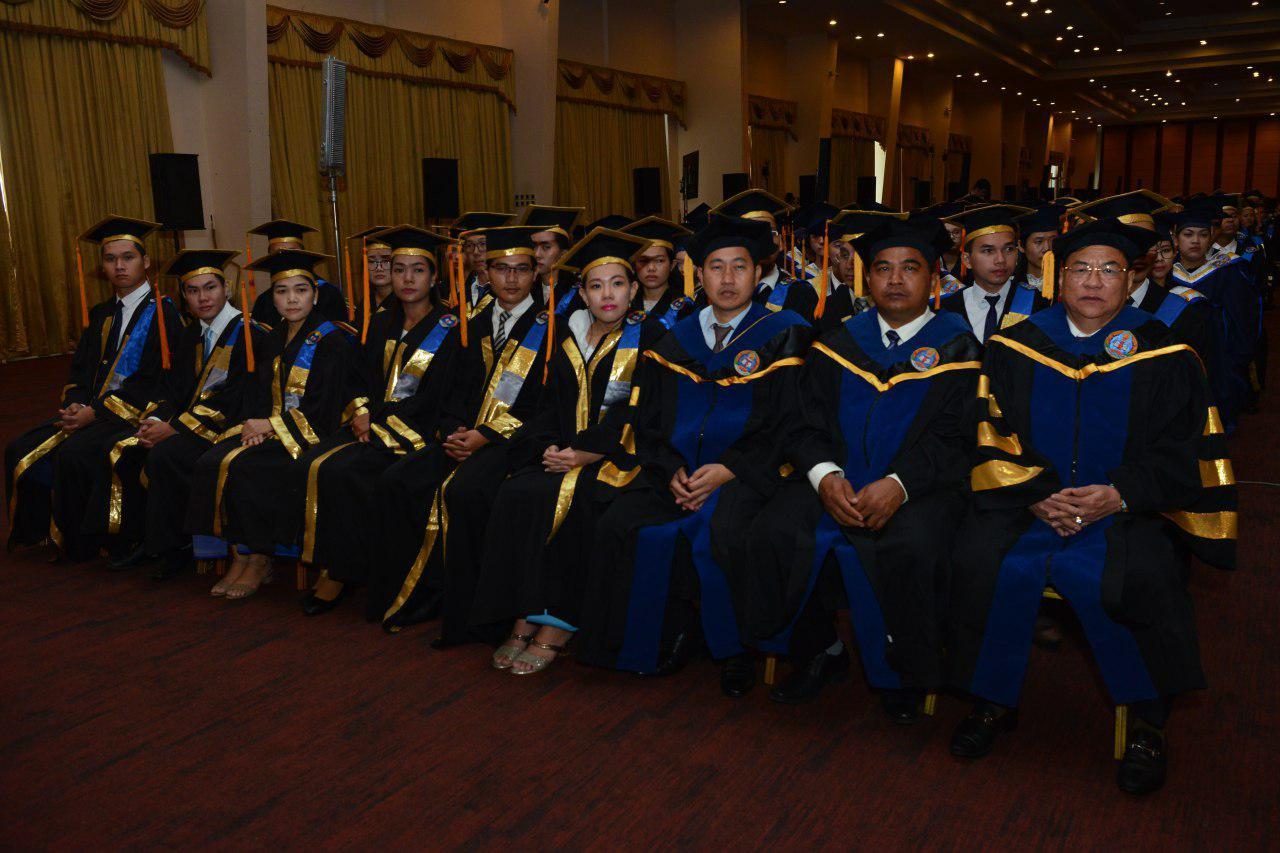