Phnom Penh (FN), April 25 – Cambodian Prime Minister Hun Sen arrived Beijing Thursday afternoon for the 2nd Belt and Road Forum for International Cooperation and a series of events and meetings in Beijing from 25 to 29 April 2019 at the invitation of Chinese President Xi Jinping, according to Cambodian foreign affairs ministry’s press release dated April 22 2019.

“At the high-level meeting of the 2nd Belt and Road Forum on 26 April, Samdech Techo Prime Minister will deliver an address on the Forum’s theme “Belt and Road Cooperation: Shaping a Brighter Shared Future”.

He will also share his perspective on the theme “Boosting Connectivity to Explore New Sources of Growth” at the Leader’s Round Table session on the following day,” the ministry added.

Prime Minister, together with other Heads of State/Governments, will attend the opening ceremony of the International Horticultural Exposition 2019, where he will also inaugurate the national pavilion of Cambodia.

The Premier will have separate meetings with President Xi Jinping; Li Keqiang, Premier of the State Council of the People’s Republic of China; Wang Huning, member of the Political Bureau of the Communist Party of China. Prime Minister will also meet with Li Yong, Director General of United Nations Industrial Development Organisation (UNIDO) and the representatives of various Chinese companies.

A number of documents on Chinese assistance and cooperation projects are expected to be signed during this visit.

Prime Minister will address a gathering of professors and students at the Beijing University where he will be conferred the title of “Honorary Professor of International Relations”. 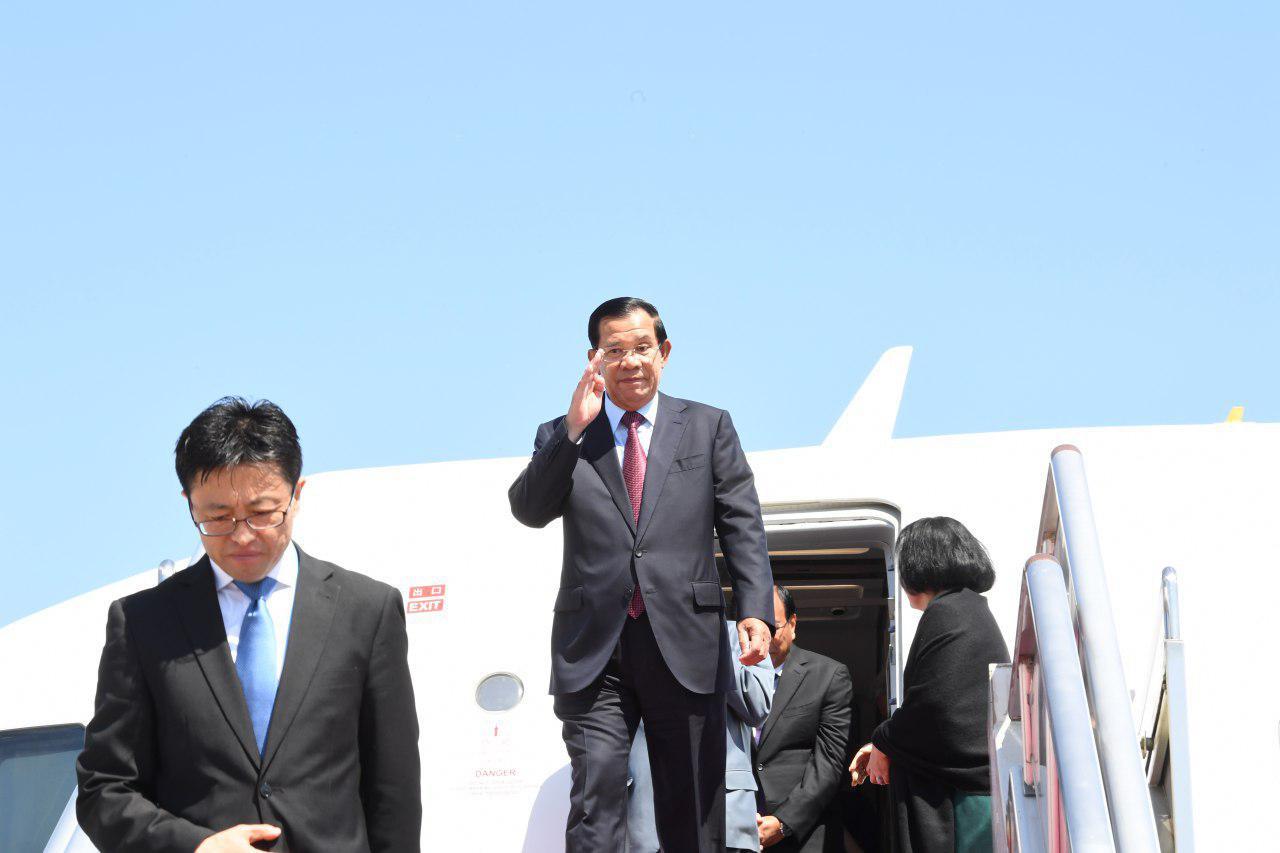 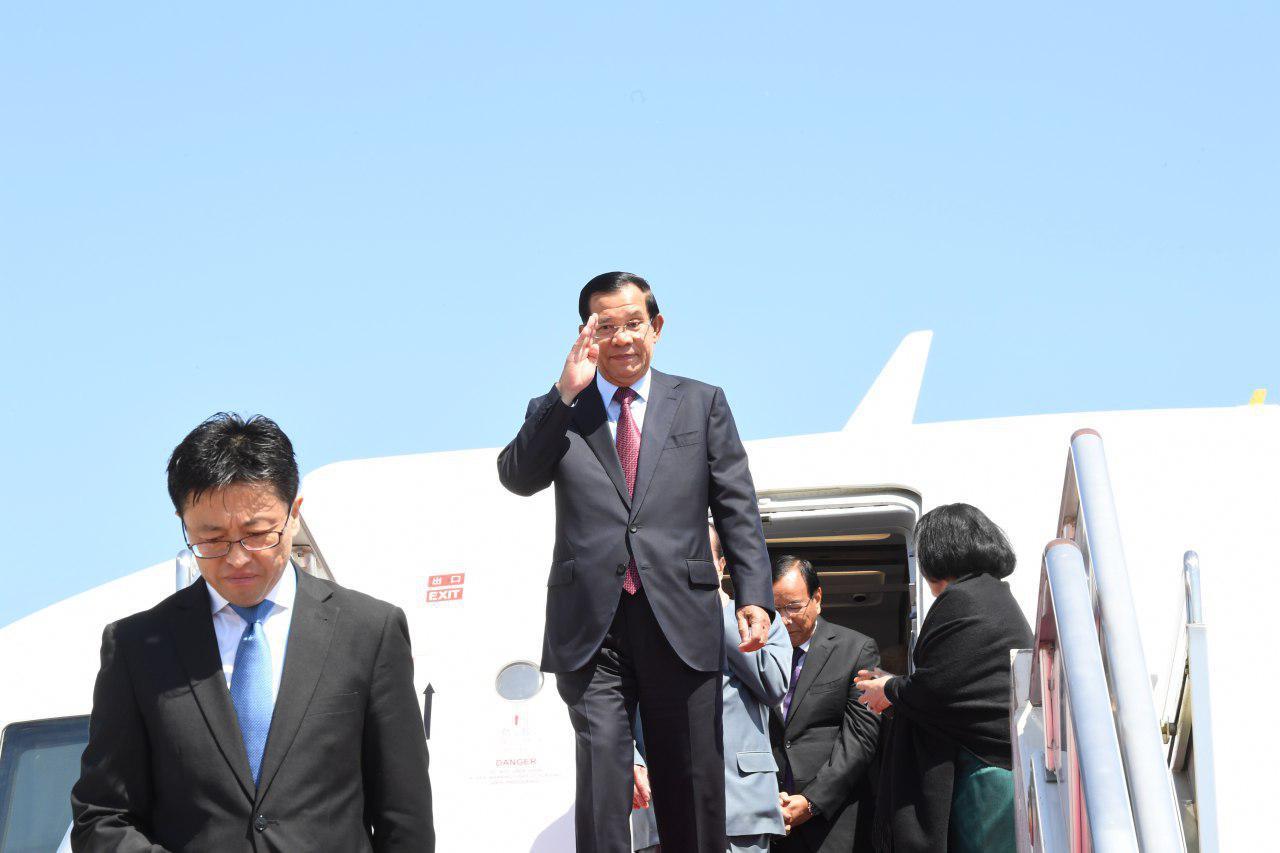 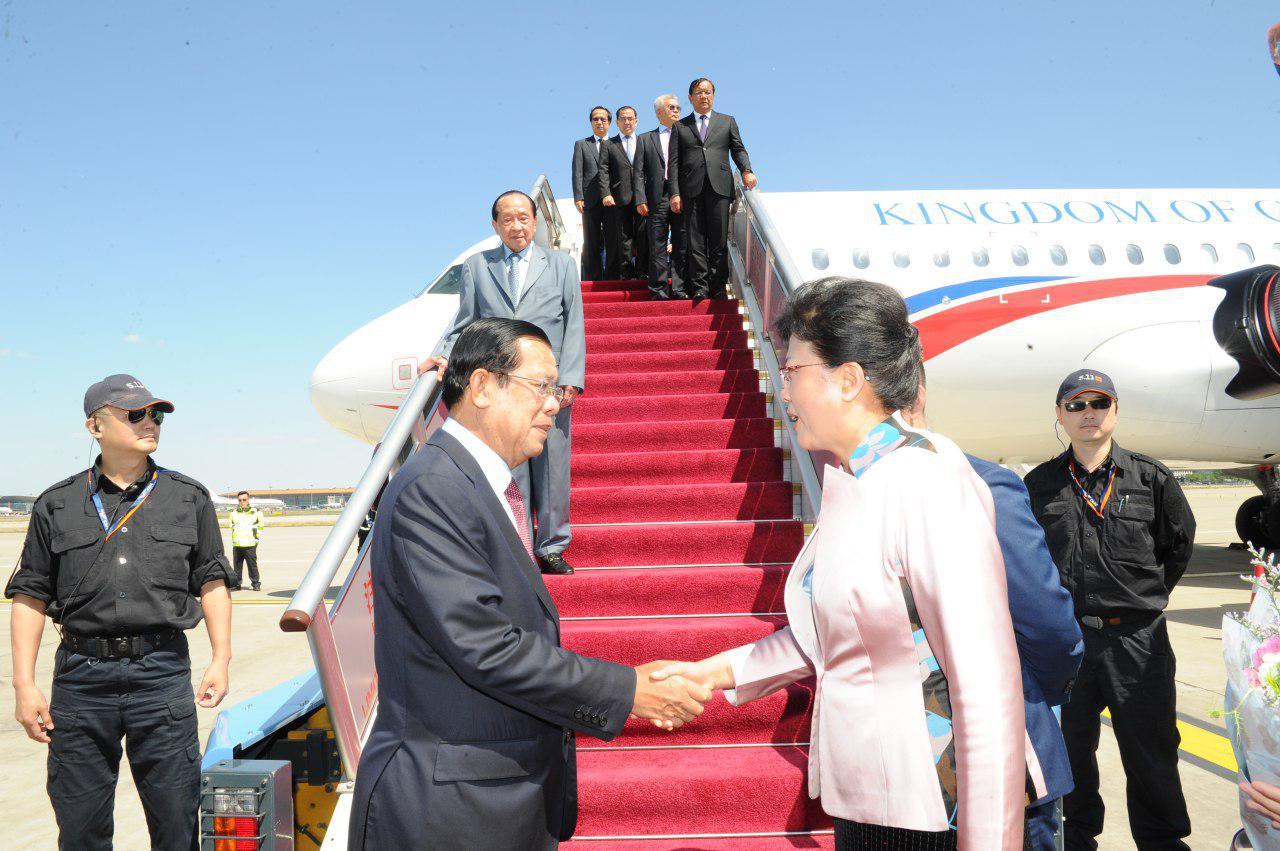 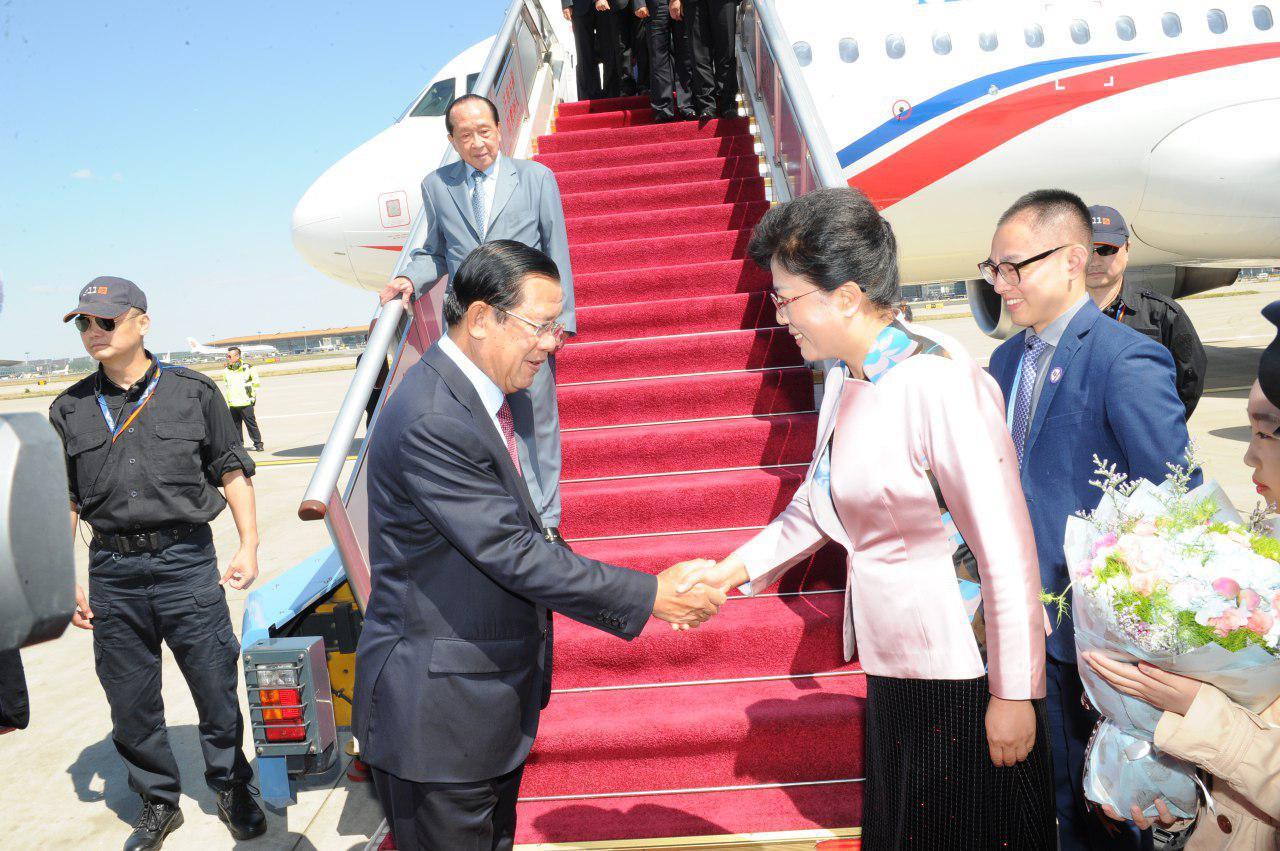 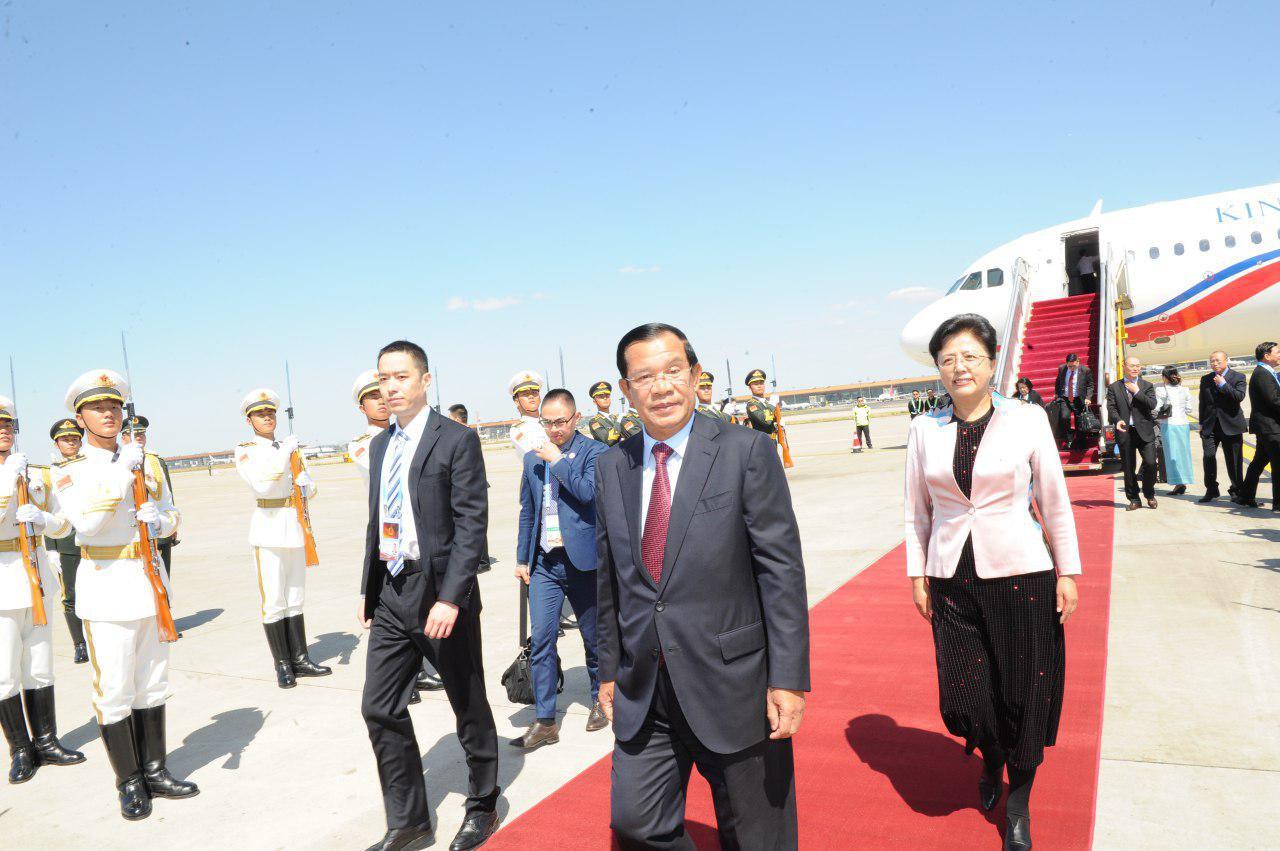