At the 2nd BRF, Cambodia-China, the ironclad friend, will bring cooperation to another level, the “Cambodia-China Community of Shared Future”, and that both leaders will sign a protocol on Cambodia-China joint action plans.

The minister added that Cambodia-China already agreed on a draft Memorandum of Understanding (MoU) on the purchase of 400,000 tons of rice from Cambodia, and that the MoU will be signed at the 2nd Belt and Road Forum in Beijing on 27 April 2019.

Ahead of the second Belt and Road Forum for International Cooperation in Beijing on April 25-27, Prime Minister Hun Sen said on Tuesday that BRI has provided enormous benefits to socio-economic development in Cambodia, giving the example of three big projects that were born of cooperation between Cambodia and China under the BRI. Those are the Sihanoukville Special Economic Zone, the Phnom Penh-Sihanoukville expressway, and the new Siem Reap international airport.

Besides, there have been cooperation in other fields such as institutional capacity building, knowledge sharing, and human resources development, he said.

"The Cambodian government will do its best to tap potential and benefits from the BRI to the max in order to contribute to achieving the Policy Agenda of the Cambodia's Rectangular Strategy,” he continued, adding that: “BRI and the Rectangular Strategy have the same target and priority: the development of infrastructure and connectivity.”

Chinese Ambassador Wang Wentian published an article dated 25 April 2019, stating that thanks to the strategic guidance of the two leaderships and the joint efforts of the two peoples through the building of Belt and Road Initiative, the traditional China-Cambodia friendship is growing more and more vibrant, and the bilateral relationship is reaching the best-ever period in history.

“In 2018, more than 2 million Chinese tourists visited Cambodia, and more than 100,000 Cambodian tourists visited China, which showed an increase of more than 60%. China has become Cambodia’s largest source of foreign tourists. There are now 398 weekly flights between the two sides. The Chinese government scholarship program has received more than 2,000 Cambodian students. The Confucius Institute at the Royal Academy of Cambodia, co-organized by China and Cambodia, has provided training classes for more than 80,000 students in 12 provinces and several national institutions,” the Ambassador stated.

Through the deeper alignment of Belt and Road Initiative and the Rectangular Strategy, the two countries will build a community of shared future with strategic significance that is mutually beneficial and interdependent for the benefits of our two peoples, he added.
=FRESH NEWS 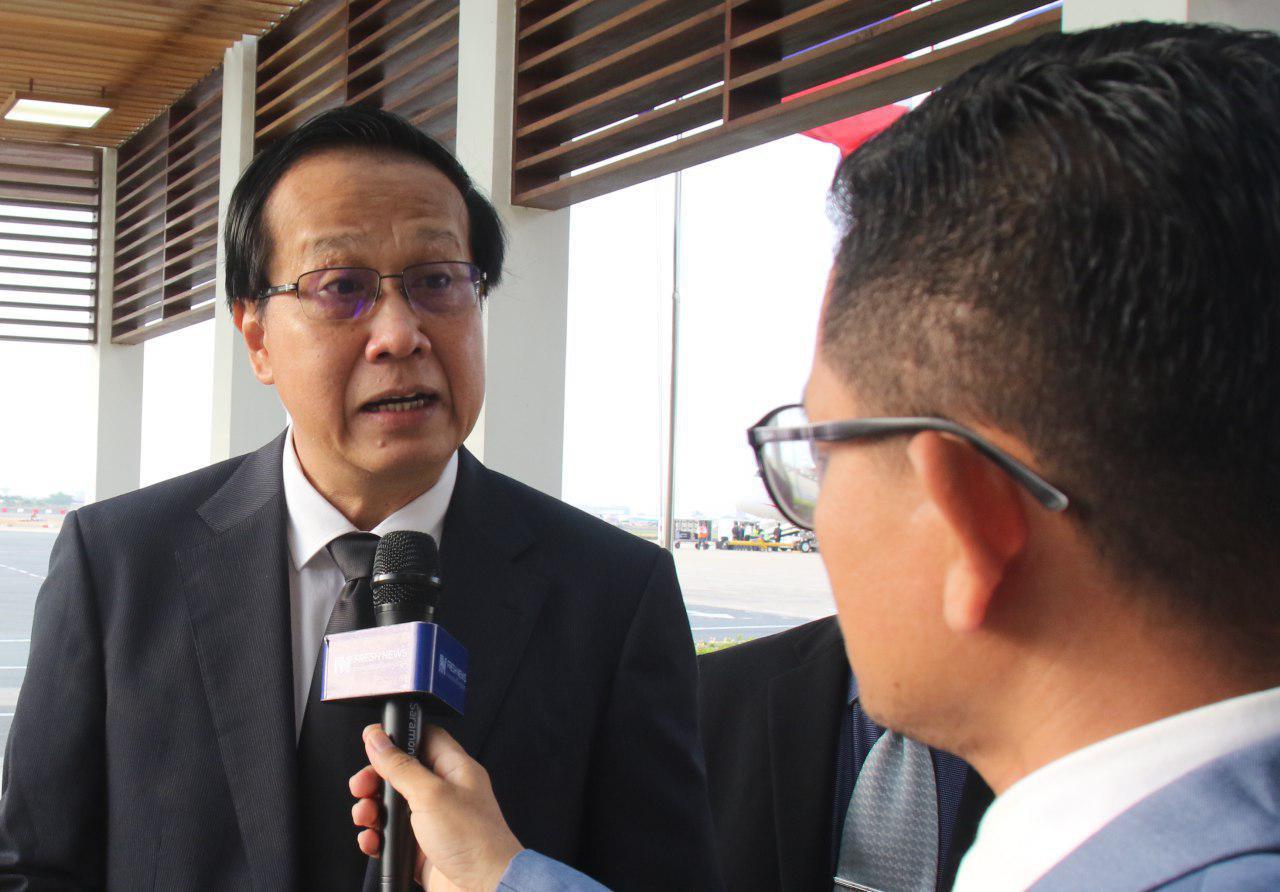 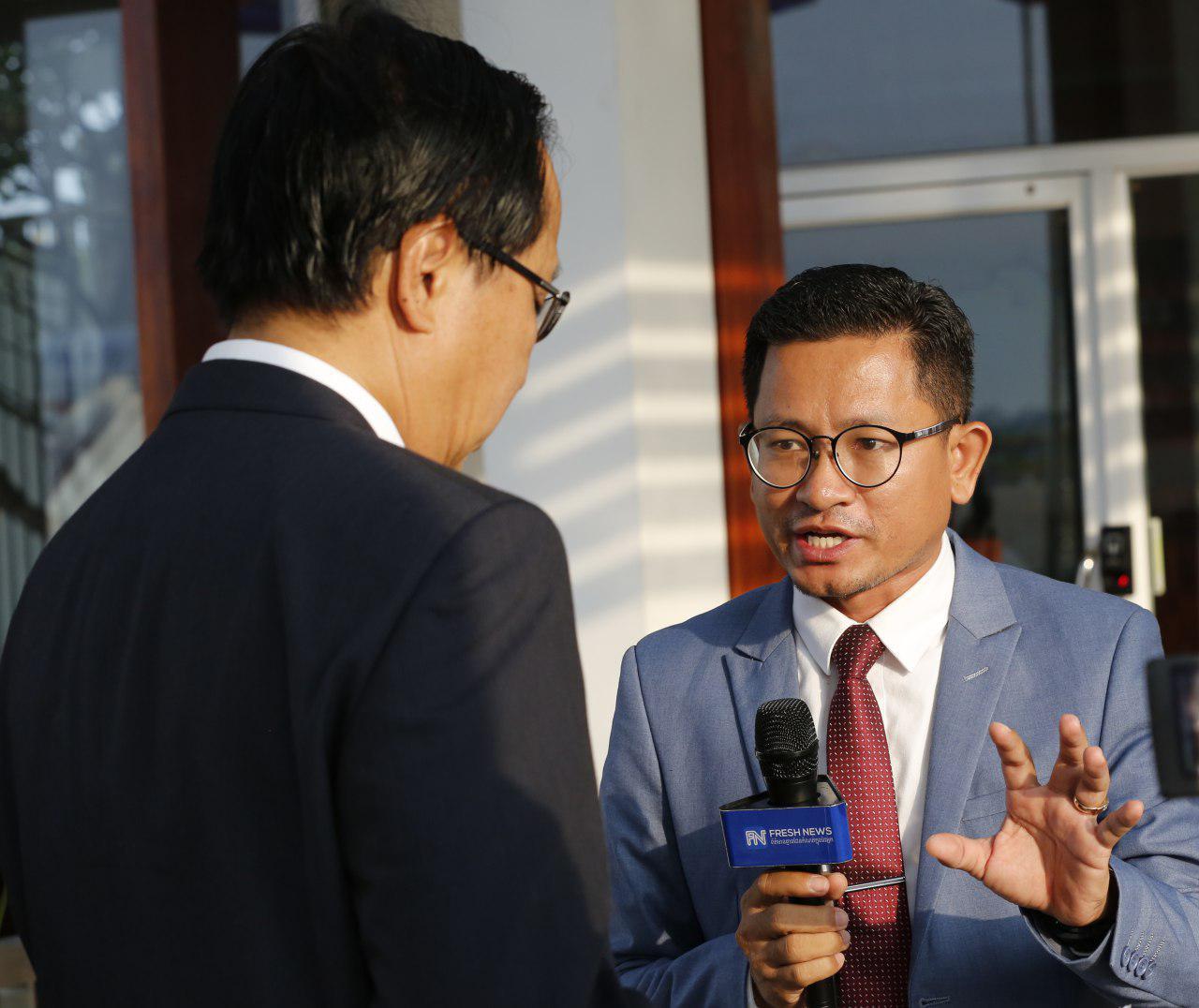