This year, 2019, Cambodia marks the 20th anniversary since becoming ASEAN family on April 30, 1999. Over these past two decades, Cambodia has tremendously moved toward complete peace, stability, and improved socio-economic development, the move that can help contribute to regional and global development.

I am glad to note that Cambodia’s progress has been achieved under the wise leadership of Prime Minister Hun Sen who chose to join ASEAN, enabling this kingdom to build genuine partnership with external parties and many other dialogue partners that avail impetus opportunity for Cambodia’s economic development and durable peace and security.

Working on its own stature, the Royal Government of Cambodia is committed to integrating itself into regional mainstream that bring this war-torn country closer to the level of overall developments, comparable to that of older ASEAN member states, particularly on human capacity building, thanks to Japan for its crucial aid through “Initiative for ASEAN Integration” or (IAI) that was launched in 2000 for Cambodia, Laos, Myanmar and Vietnam.

IAI was initiated to help narrow the development gap between new and old ASEAN member states so as to enhance ASEAN’s competitiveness as a region.

Following the fall of the Khmer Rouge regime in 1979 that was blamed for the deaths of at least 1.7 million Cambodians, one of the latter Cambodia’s priority commitments is to nurture human resource development and capacity building.

Since the launching of IAI, some dozens of Cambodian officials, most of them are still working in the fields of ASEAN related affairs, had been sent to IAI Attachment Program at ASEAN Secretariat in Jakarta. The Attachment Program was designed by ASEAN Secretariat in collaboration with Japan-ASEAN Integration Fund, fully funded by Japanese Government. I am fortunate to be one of the participants taking part in the program from 2001-2002.

The program provided a good opportunity for government officials from CLMV countries to undertake practical profession on their assigned and interest on ASEAN’s matters within the ASEAN Secretariat.

The program provided me a foundation for ASEAN’s work until today. It is my pleasure to note that attachment officials from CLMV countries have now been in various considerable positions at homes and abroad and are able to contribute to the work of ASEAN as a region, and with no doubt, my Cambodian colleagues who have been participated in the programs.

Working and engaging in ASEAN’s affairs for more than 20 years, I wish to take this opportunity to extend my very heartfelt thanks to the ASEAN Secretariat, the government of Japan and all ASEAN Secretariat’s friends. I strongly hope that the attachment programs at the ASEAN Secretariat be continued for the interest of integration and narrowing the development gaps in ASEAN. I wish the IAI commitment a successful mission.

Norng Sakal
- Under Secretary of State, Ministry of Foreign Affairs and International Cooperation
- Former Ambassador to Indonesia, and former Permanent Representative of Cambodia to ASEAN 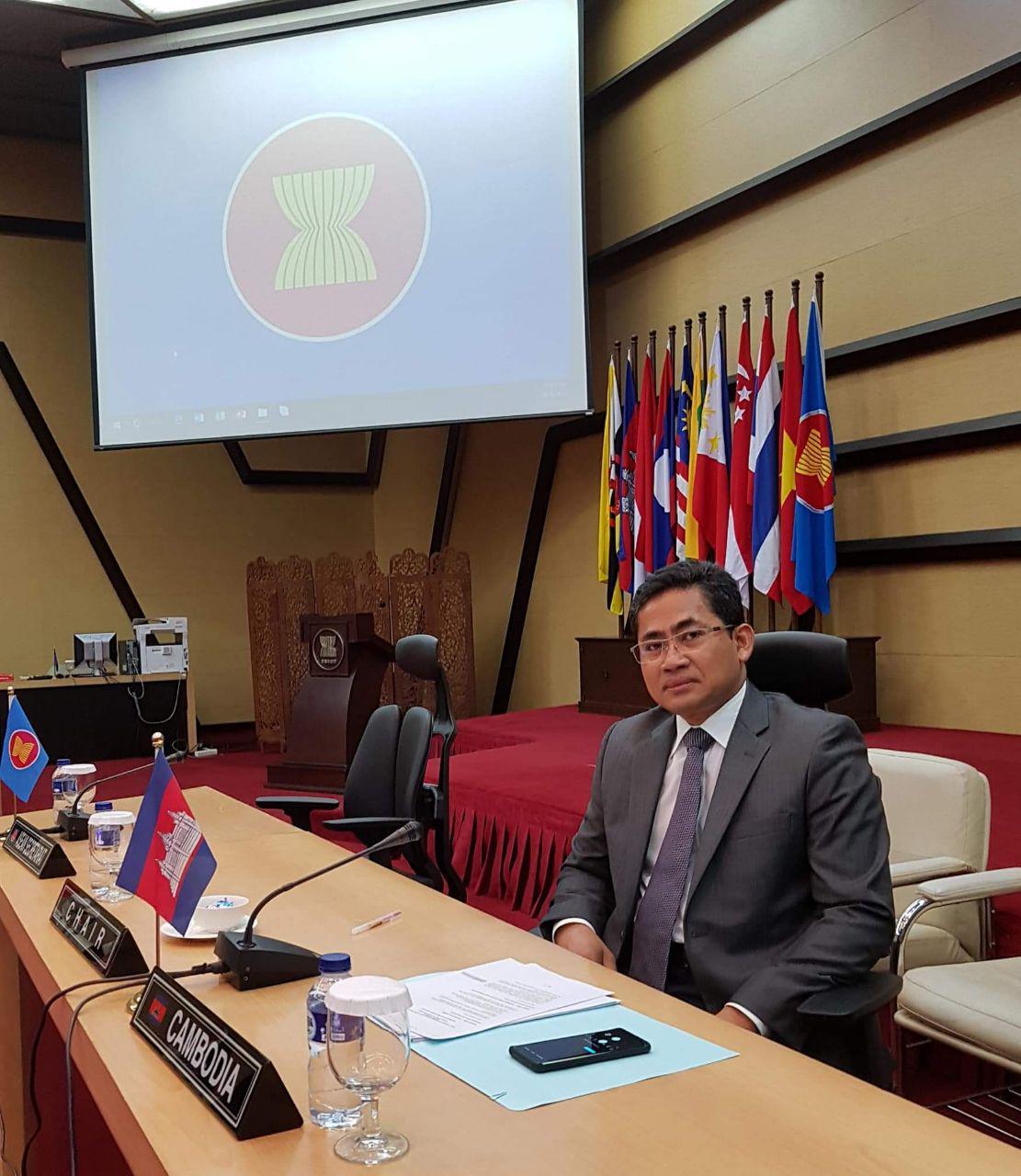 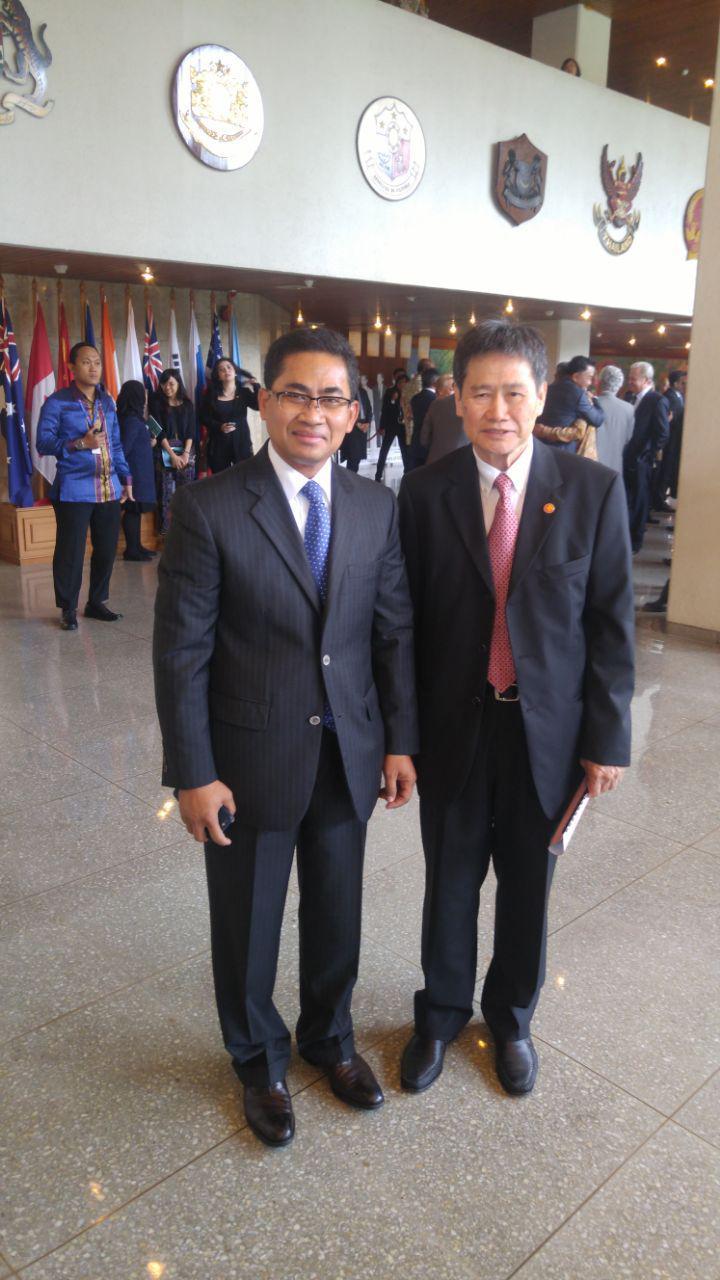