Phnom Penh (FN), April 26 – Cambodian Prime Minister Hun Sen stated that Belt and Road Initiative (BRI) creates a new catalyst aiming to strengthening and expanding cooperation among countries in the region as well as in the world in the cause peace, stability, harmony, prosperity, and sustainable development; and that BRI is not a debt-trap diplomacy.

The Premier’s statement was made at the opening ceremony of the “2nd Belt and Road Forum”, under the theme: “Shaping a Brighter Shared Future”, held in Beijing, the beautiful city of the People’s Republic of China on Friday.

“BRI has contributed to both hard and soft connectivity, synergy in development policy, investment in infrastructure, cooperation in economic, trade and investment sectors, as well as cultural and people-to-people exchanges,” the Premier stated.

“BRI provides resources for countries around the world, especially developing countries, to fulfill financing gap for the development of connectivity”, he contined.

"In contrast to others, who think that this initiative will cause some countries fall into debt-trap, Cambodia has been able not only to negotiate and plan this project for the interest of her nation and people on equal footing and equal rights, but also achieve a financial engineering that does not increase financial burden and public debt to the state," the Premier underlined.

In the spirit of “Joint efforts, Mutual Benefits, and Equal Opportunities”, Cambodia’s Strongman believes that BRI will not cause negative impacts to any countries.

"As a sovereign country, one the rights and choices to decide the kind of financing one needs as well as to implement those projects with ownership and leadership for the national development," he stated.

Prime Minister congratulates and highly commends Xi Jinping, and other leaders in the government and the people of China for the remarkable and substantial progress of the Belt and Road Initiative (BRI).
=FRESH NEWS 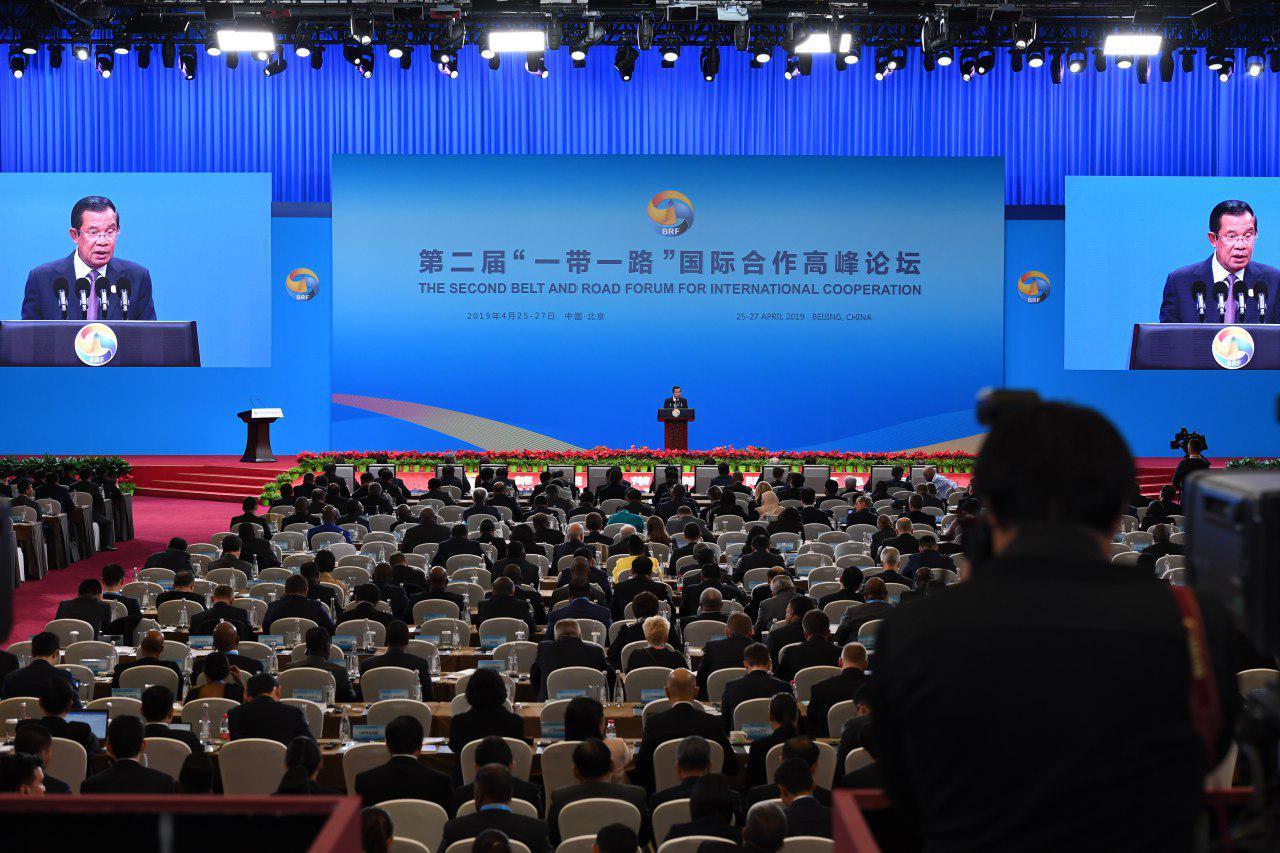 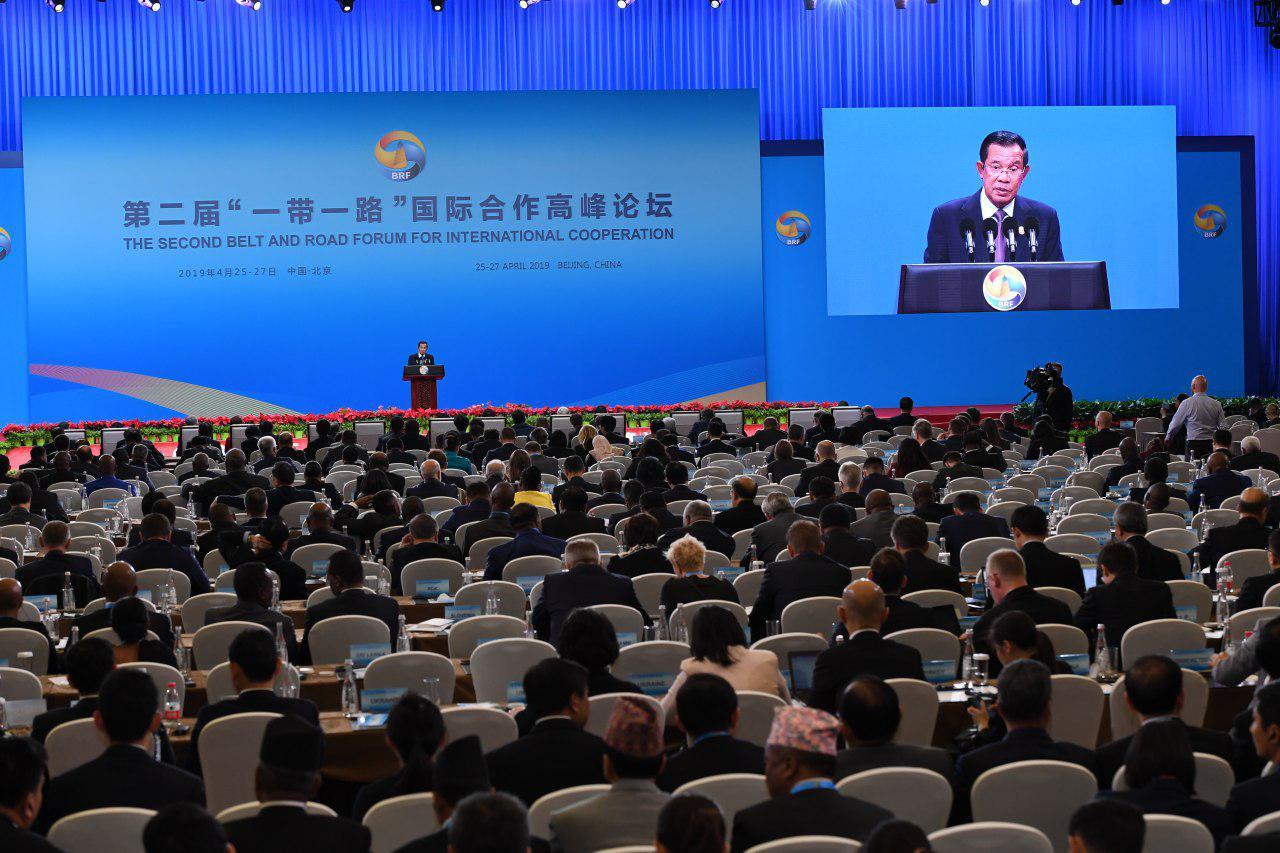 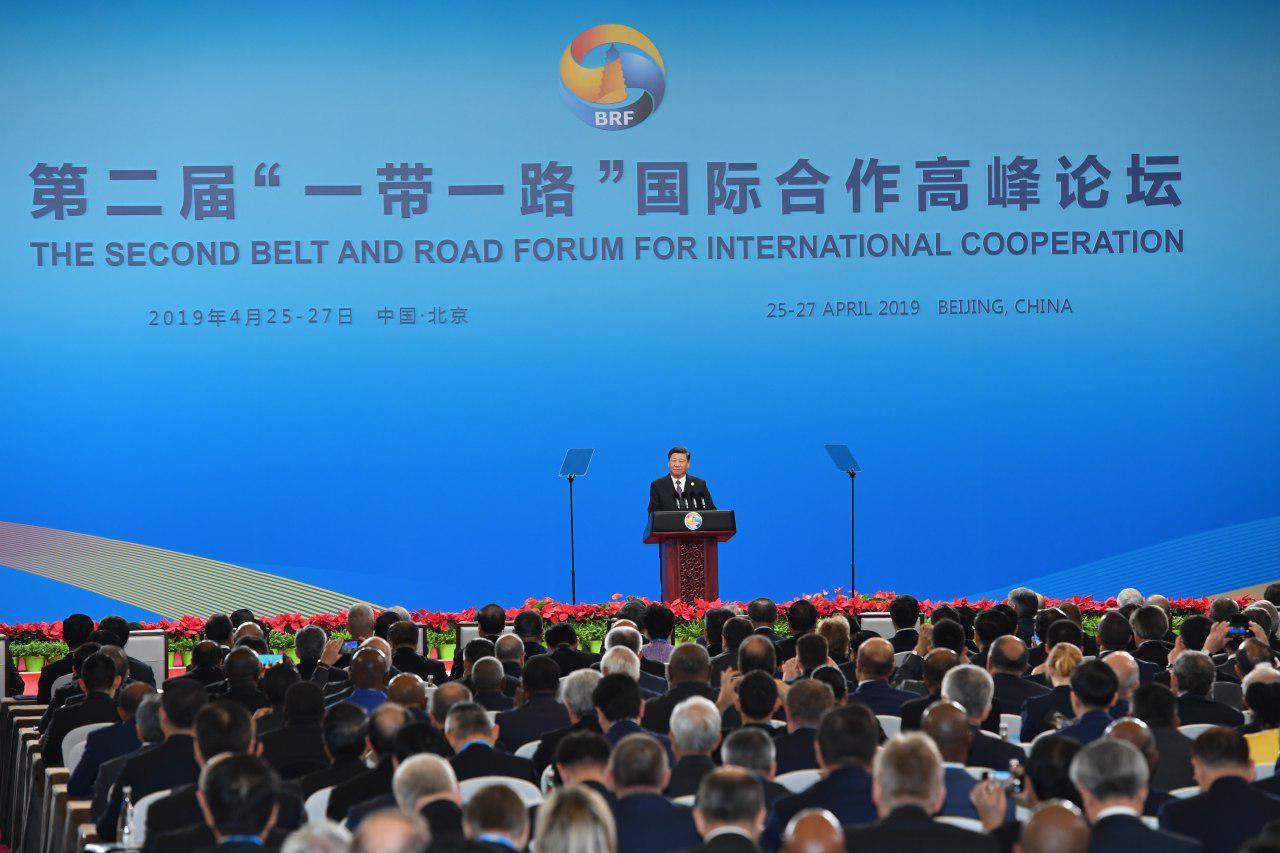