Head of the Royal Government stated that he will reduce senior official’s stars.

“Only the Minister of Defense and RCAF Commander-in-Chief wear four stars,” the Premier stated.

According to Prime Minister, Secretary and Under Secretary of state who are wearing four stars will be reduced to three, while Deputy Director-Generals and Heads of Military Zones will wear two.

“We will do further study and conduct this kind of reforms on interior ministry,” he underlined.
=FRESH NEWS 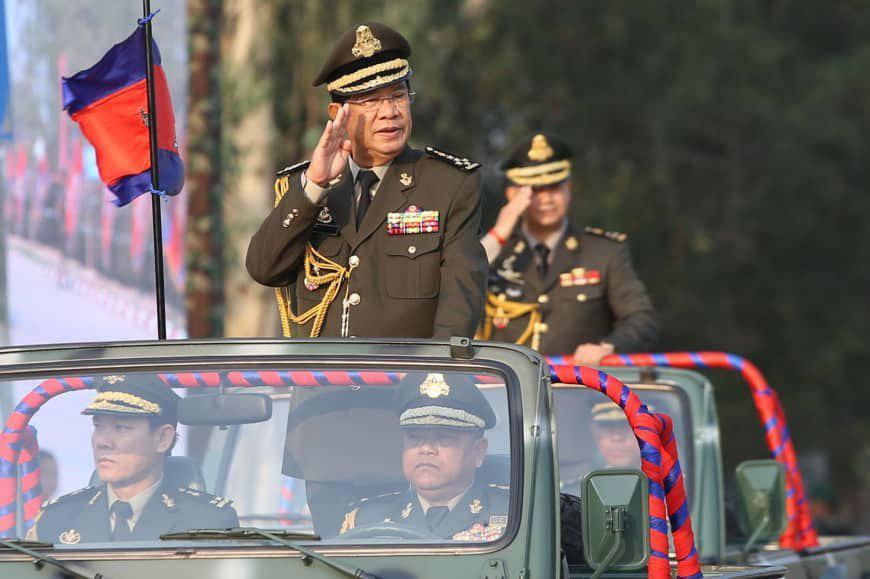