Beijing, China (FN), April 28 – Wang Huning, member of the Political Bureau of the Communist Party of China, pledged to help Cambodia solve every issue, including EBA, speaking in a meeting with Cambodian Prime Minister Hun Sen in Beijing, China on 27 April 2019.

“H.E Wang Huning reassured Cambodia that China has studied the negative impacts of the withdrawal of EU’s EBA from Cambodia, and that China will find ways to assist Cambodia,” delegate minister Kao Kim Hourn quoted the statement of Wang.

Prime Minister requested the Chinese side to further promote investment and trade in Cambodia. He introduced a new sharp package of reform measures in his remarks, which lasted more than three hours during the Government-Private Sector Forum held in March 2019.

Under the mottos “reform internally and make friends externally based on a spirit of independence” and the five approaches for better governance – self-reflection, showering, exfoliation, treatment, and surgery – the government is determined to reduce input costs and customs procedures; eliminate the 40-year operation Kampuchea Shipping Agency and Brokers (KAMSAB); reduce cost of scanning containers; lower electricity price; and eliminate Cambodia Import-Export Inspection and Fraud Repression Directorate General (CAMCONTROL) of the Ministry of Commerce at all land and water borders.

Prime Minister congratulates and highly commends Xi Jinping, and other leaders in the government and the people of China for the remarkable and substantial progress of the Belt and Road Initiative (BRI).

For Cambodia, BRI has provided many benefits to economic-social-cultural development. The success of the development of the Sihanoukville Special Economic Zone, a huge investment project of China, is a clear evidence of the development cooperation plan under the BRI between the two countries.

Currently there are 161 companies in operation (including 148 Chinese companies), creating more than 200,000 jobs for Cambodians. The second phase of the development of the Sihanoukville Special Economic Zone will create additional 800,000 jobs, according to Prime Minister.
=FRESH NEWS 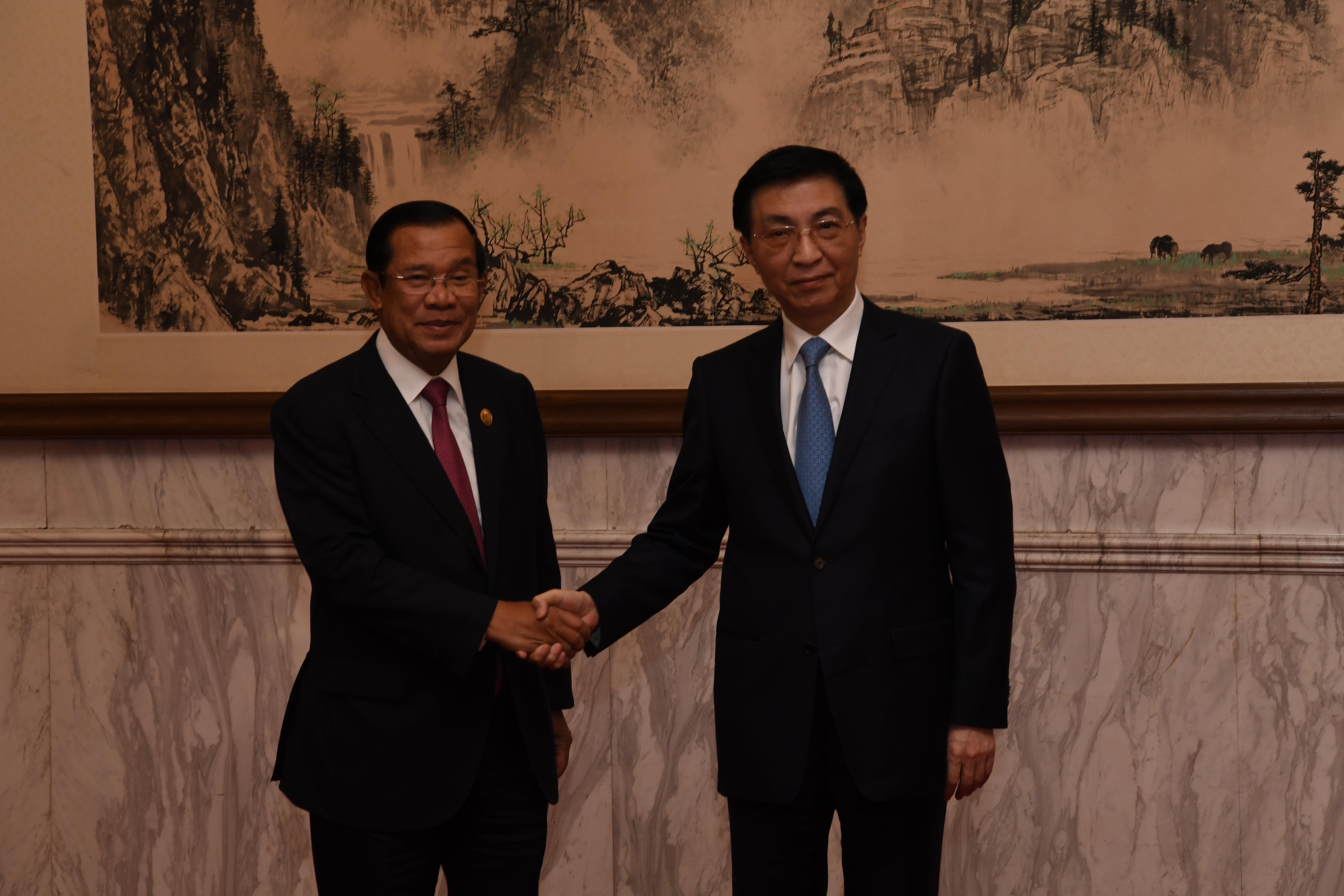 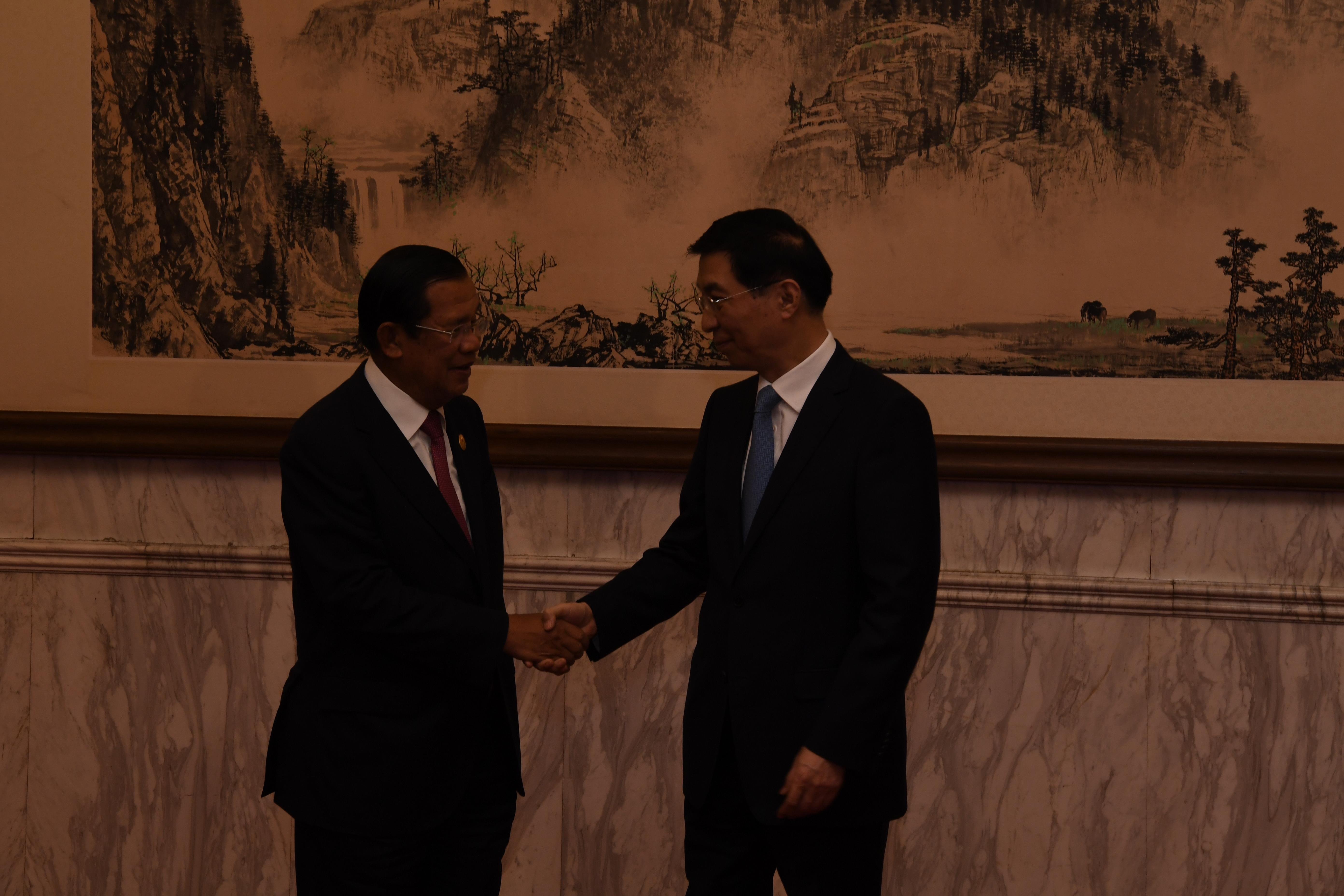 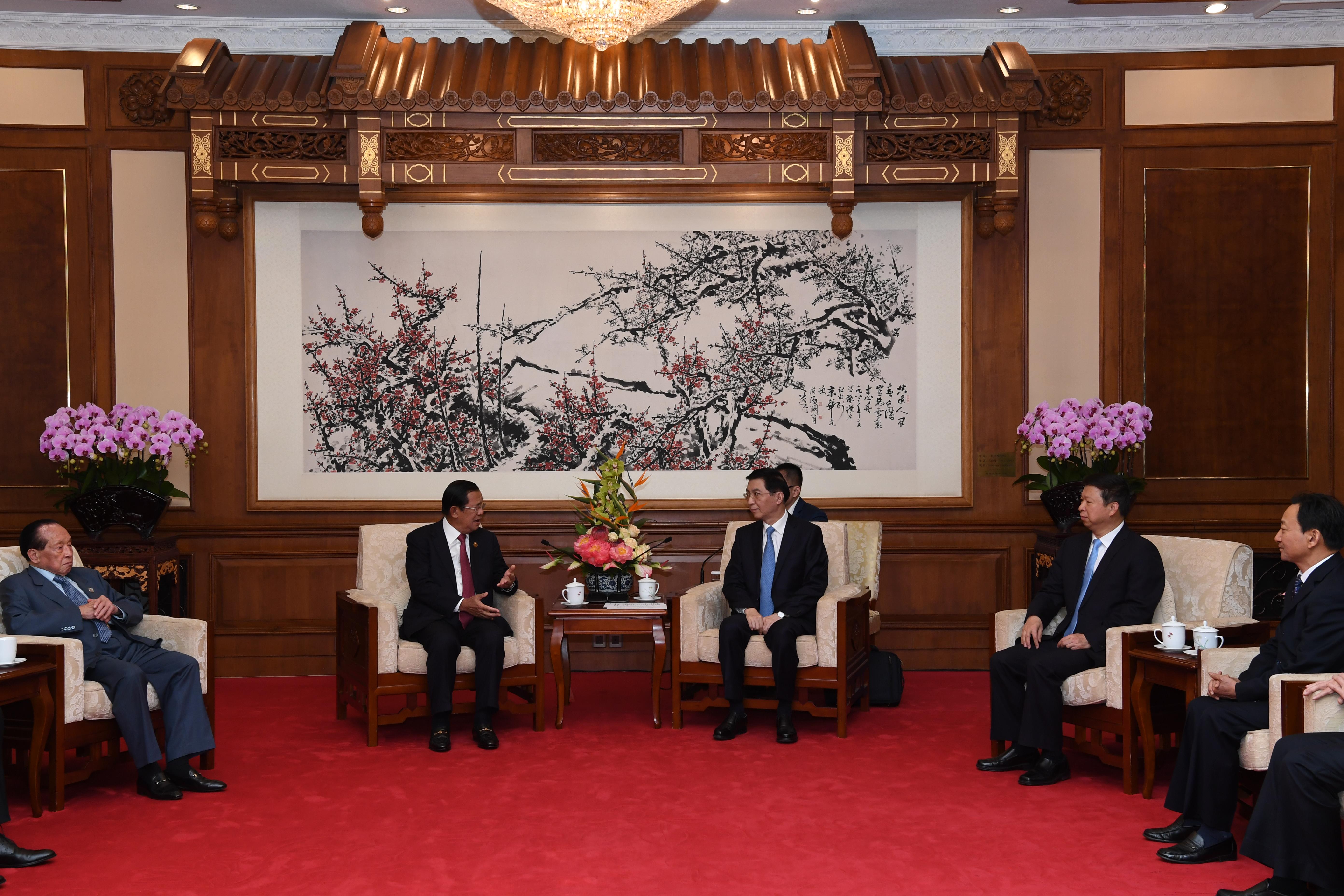 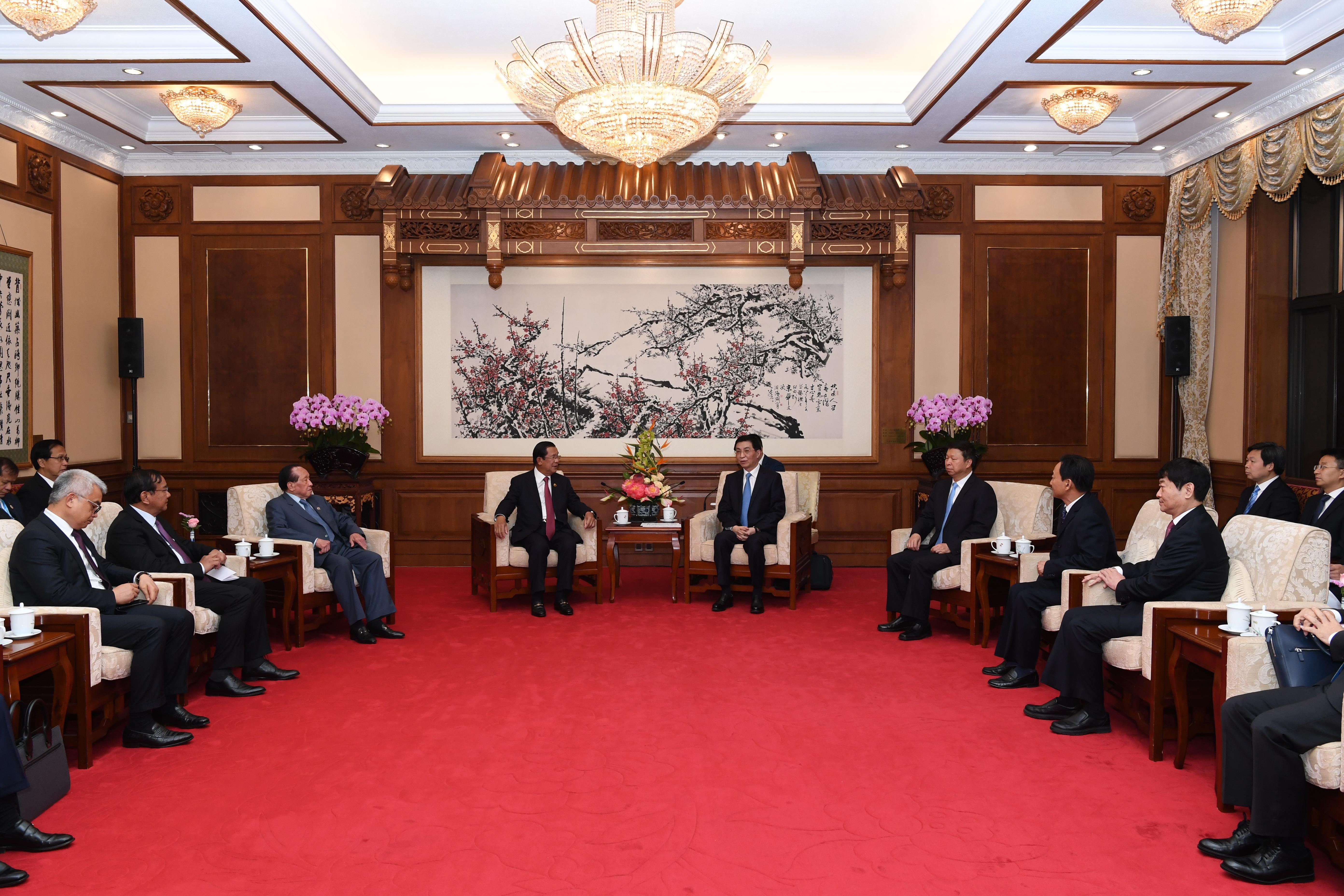