The Premier's urge was made in a meeting with the Chinese company in Beijing on Sunday to discuss energy sector in Cambodia.

Kao Kim Hourn, Minister Delegate Attached to Prime Minister, said that China Hauneng Group informed the Premier the success of the hydroelectric project in Lower Sesan 2. The representative stated that his company is conducting research on energy development to generate more electricity in Cambodia, especially on solar power development.

Prime Minister Hun Sen expressed concern that hydroelectric power is effectively supplied during the rainy season, but inadequate during the dry season. So, solar farms would be a potential alternative.

In response, the company reassured Prime Minister that the company will be able to invest 200 MW through solar power in the near future.
=FRESH NEWS 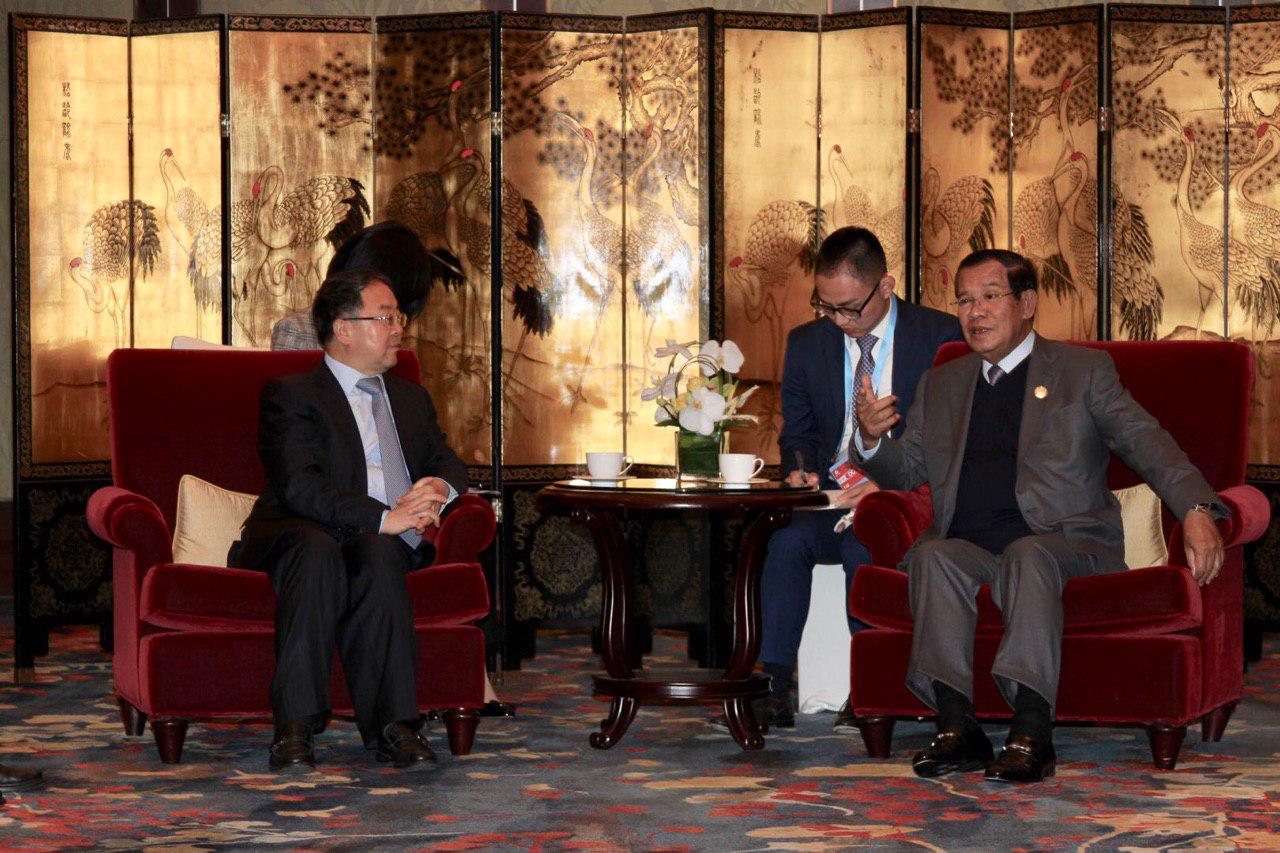 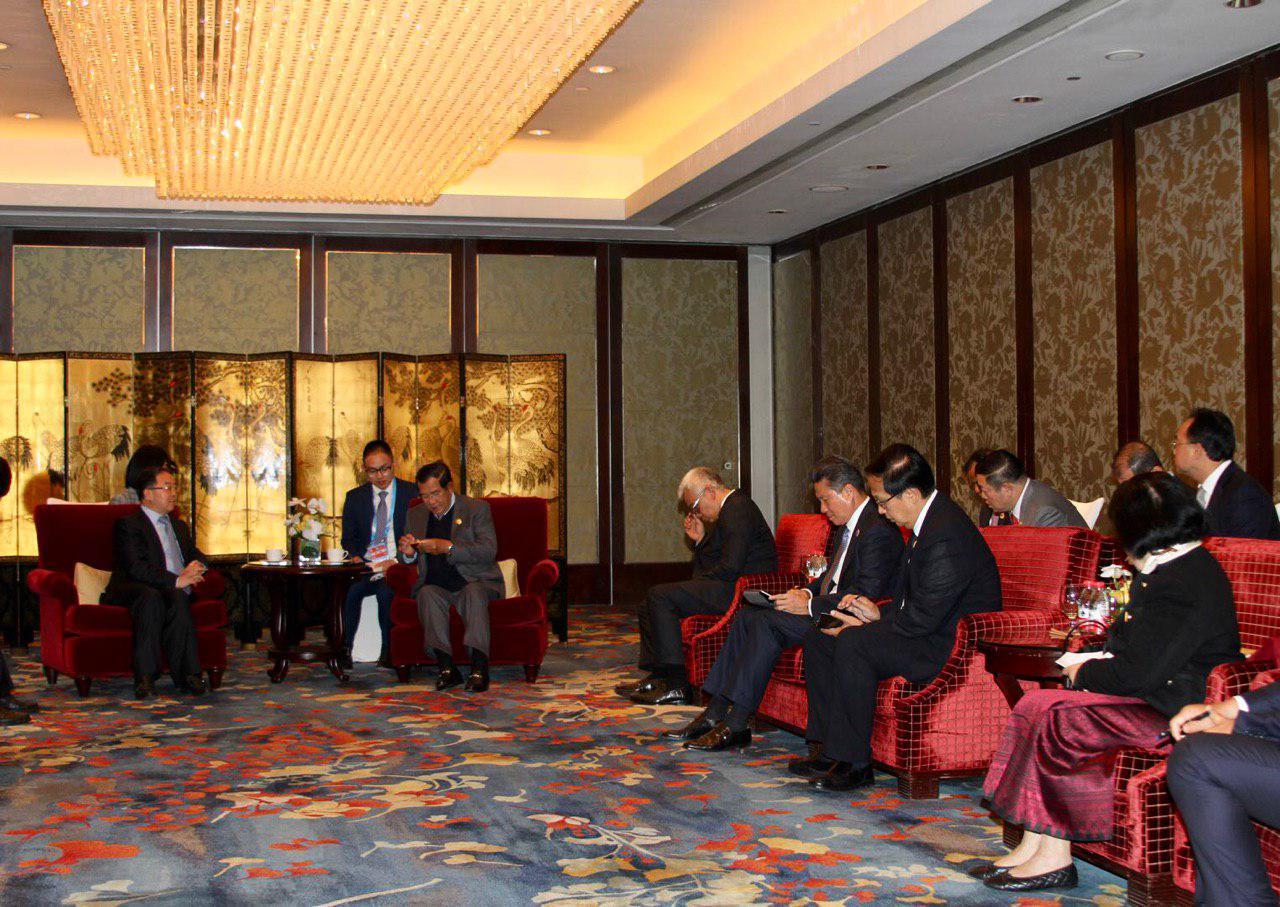