“Cambodia is a loyal friend of China, and that we will continue to support Cambodia under the framework of comprehensive strategic partnership,” Kao Kim Hourn quoted President Xi.

The President added that in response to EBA threat, China will encourage more investors to Cambodia and import more Cambodian products to Chinese markets.

Under the mottos “reform internally and make friends externally based on a spirit of independence” and the five approaches for better governance – self-reflection, showering, exfoliation, treatment, and surgery – the government has decided to remove the Cambodia Import-Export Inspection and Fraud Repression Directorate General (CAMCONTROL) and eliminate Kampuchea Shipping Agency & Brokers (KAMSAB). These two agencies have caused significant disruption to trade facilitation.

The Royal Government also facilitates trade measures under customs; eliminates Certificates of Origin (CO) for countries where they are not required; reduces of logistics and electricity costs; develops small and medium-sized enterprises and agricultural sector; and reduces public holidays from 30 days to 21 days.
Prime Minister congratulates and highly commends Xi Jinping, and other leaders in the government and the people of China for the remarkable success of the Belt and Road Initiative (BRI).

For Cambodia, BRI has provided many benefits to economic-social-cultural development. The success of the development of the Sihanoukville Special Economic Zone, a huge investment project of China, is a clear evidence of the development cooperation plan under the BRI between the two countries.

Currently there are 161 companies in operation (including 148 Chinese companies), creating more than 200,000 jobs for Cambodians. The second phase of the development of the Sihanoukville Special Economic Zone will create additional 800,000 jobs, according to Prime Minister.

"Through the deeper alignment of Belt and Road Initiative and the Rectangular Strategy, Cambodia and China will build a community of shared future with strategic significance that is mutually beneficial and interdependent for the benefits of our two peoples."
=FRESH NEWS 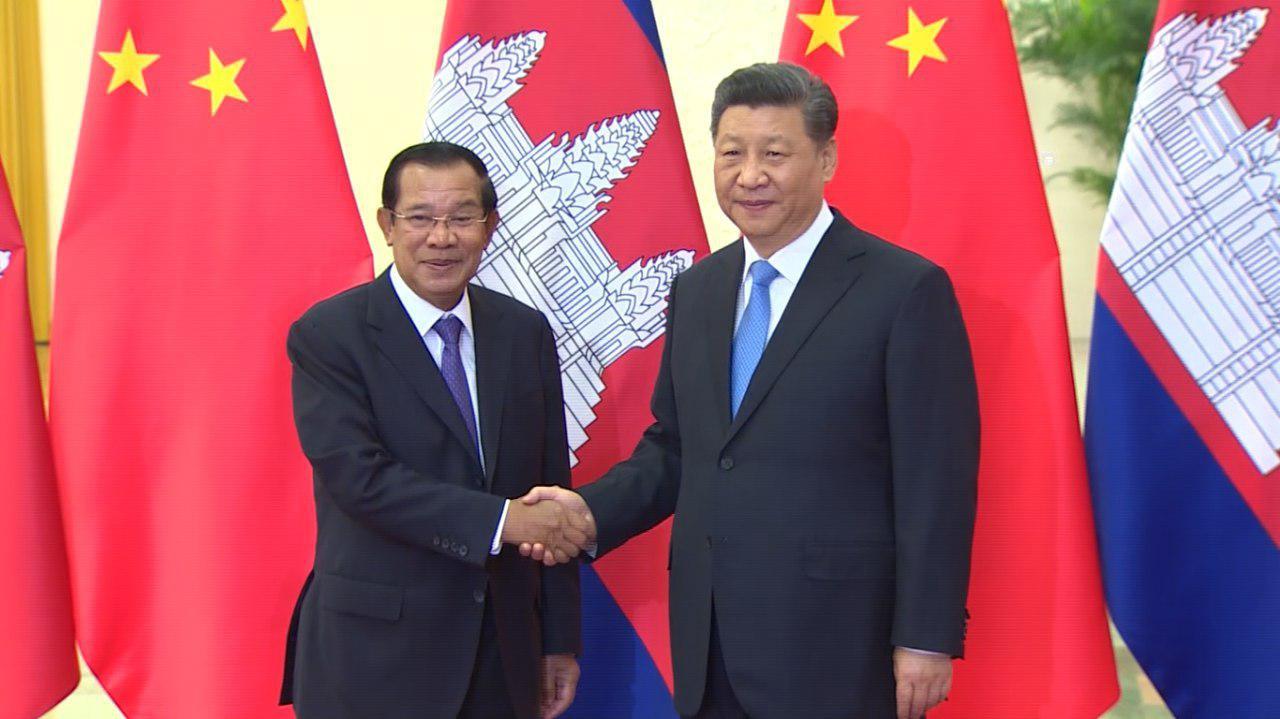 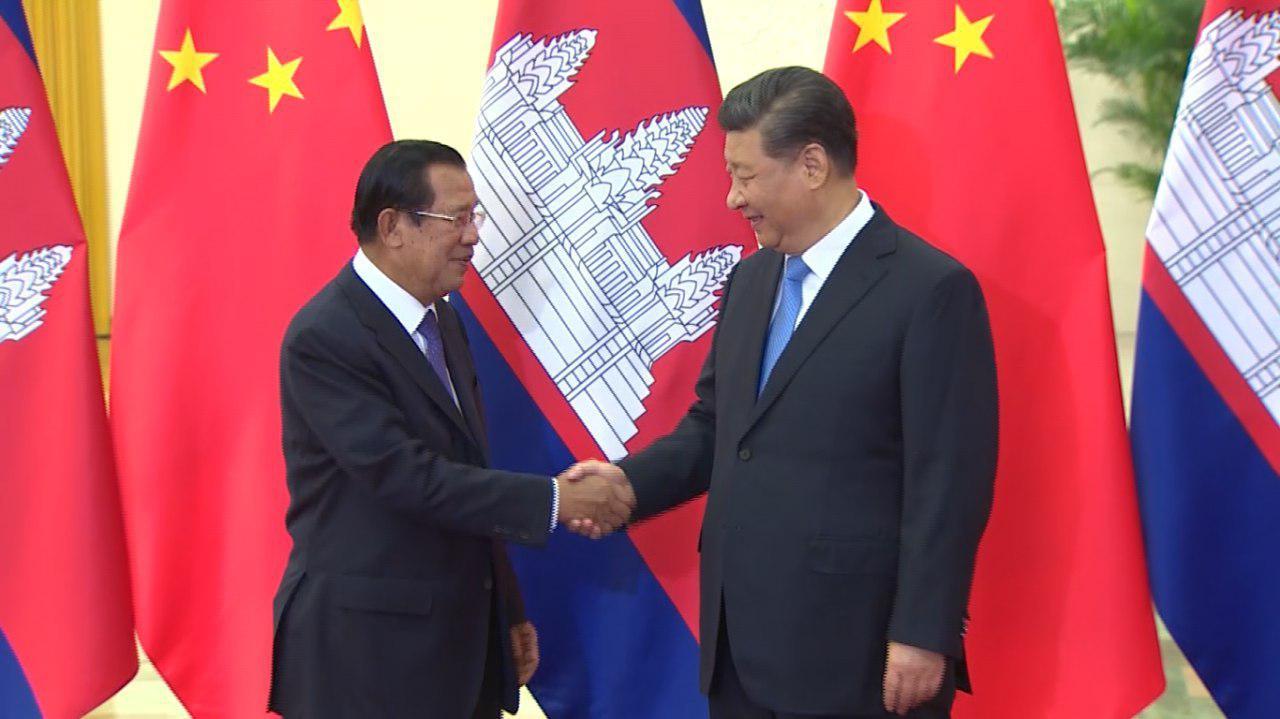 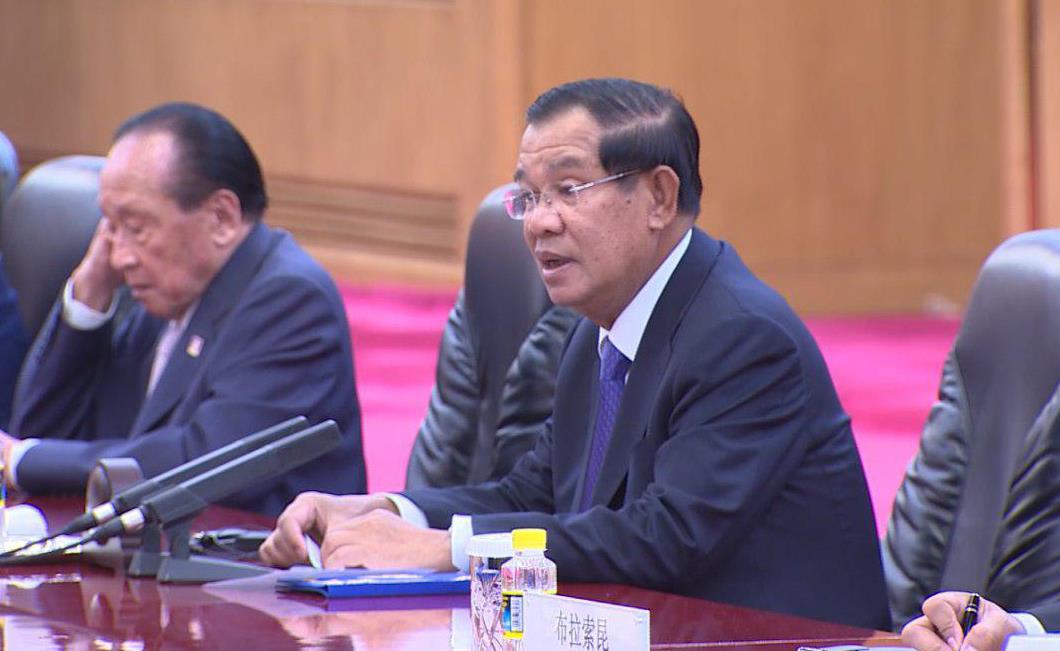 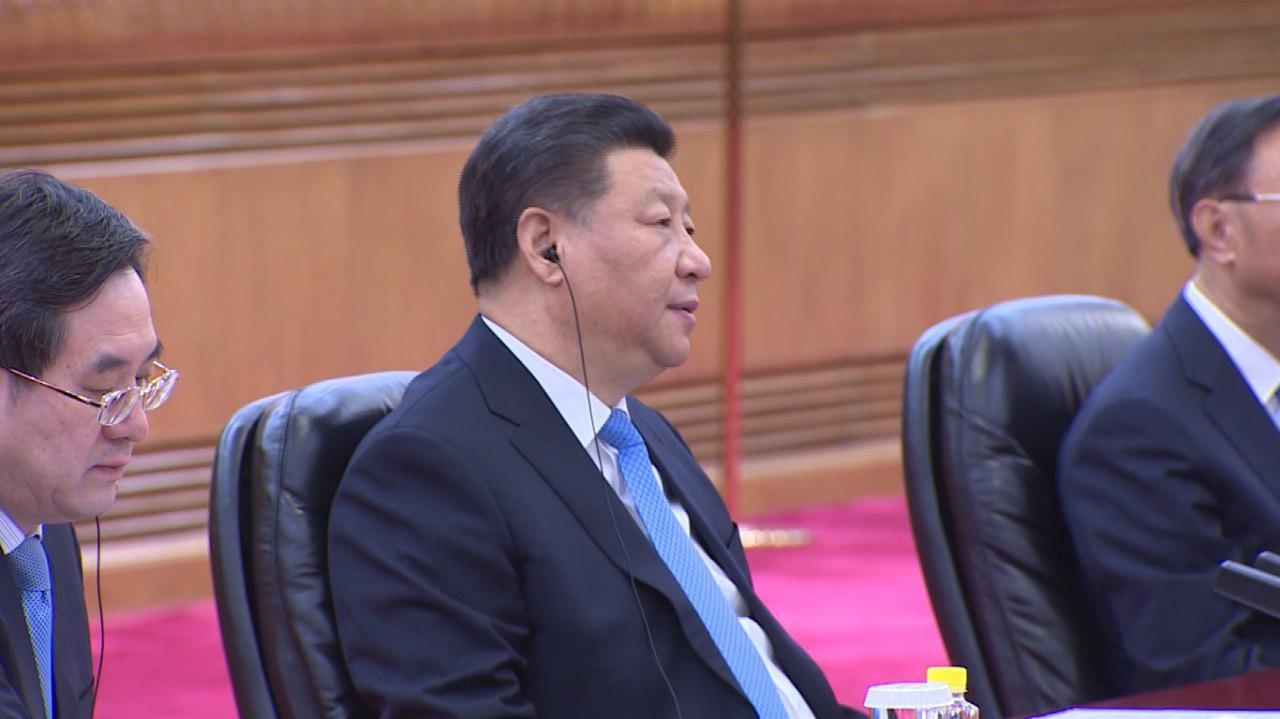 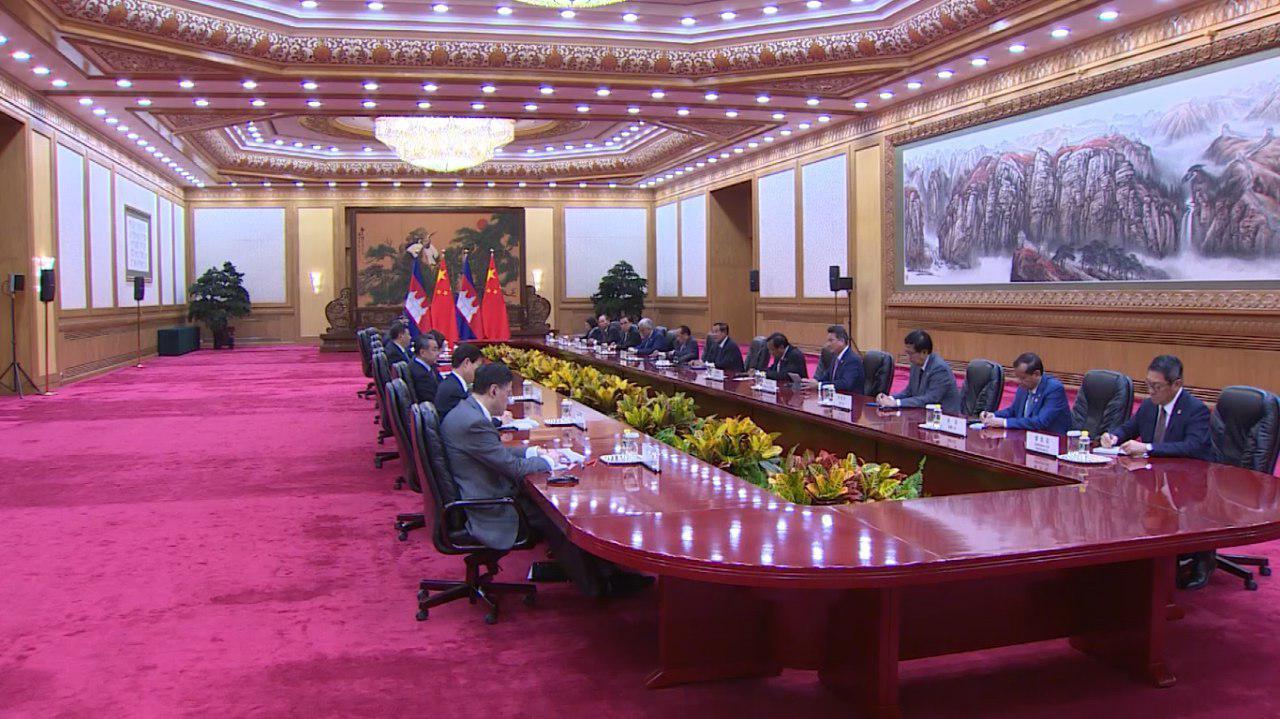