Aung San Suu Kyi informed the Premier that the three-day visit to Cambodia is her first official visit since she took office as head of government in 2016, and that her visit aims to promote bilateral tie with Cambodia, Eang Sophalleth, personal secretary to the Premier, told the press after the meeting.

2020 will mark the the 65th anniversary of the Cambodia-Myanmar diplomatic relations. Prime Minister recommended the joint ceremony to encourage and promote tourism in both countries by hosting cultural events in Siem Reap and Bakan – provinces enriched with heritages.

Regarding economy, Prime Minister Hun Sen considered agreement on double tax avoidance and promotion of trade volume to be larger than USD 10 million. 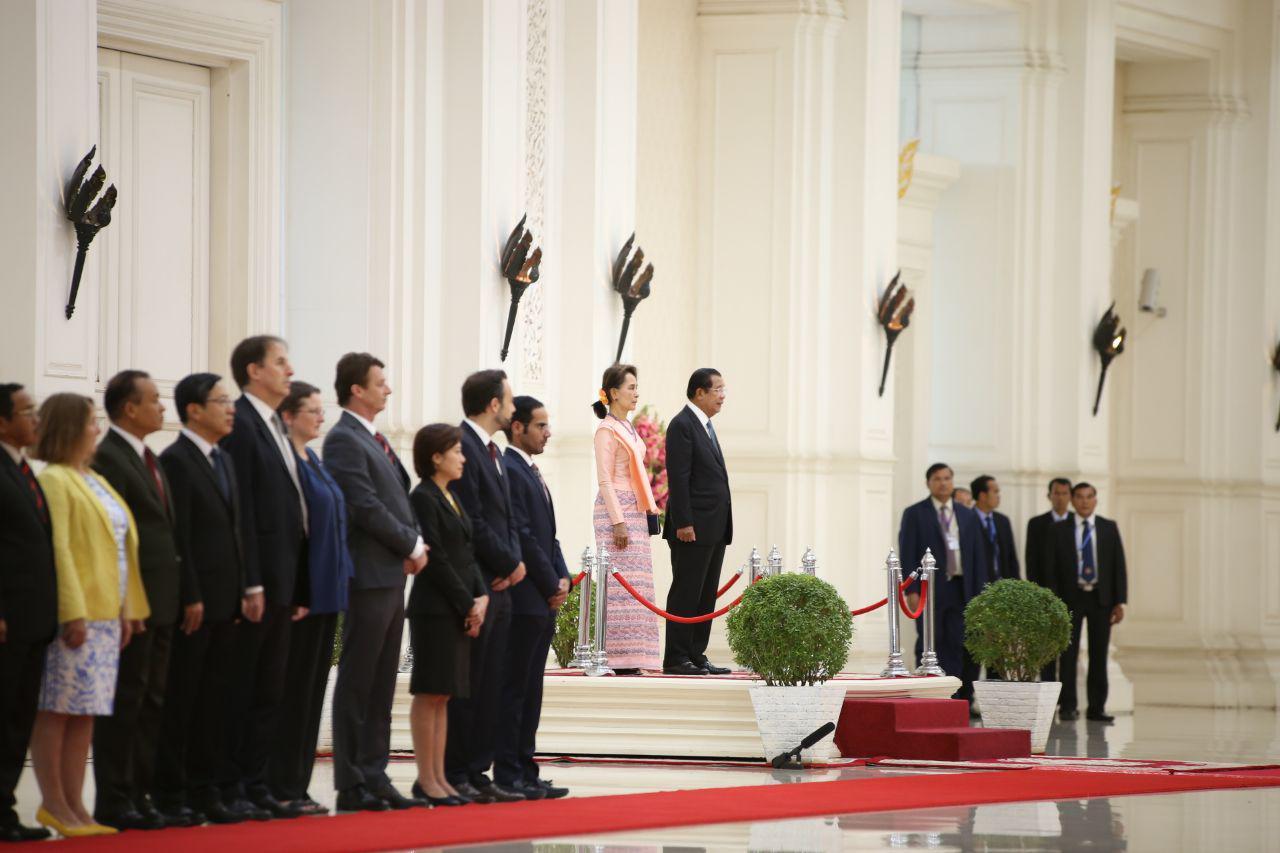 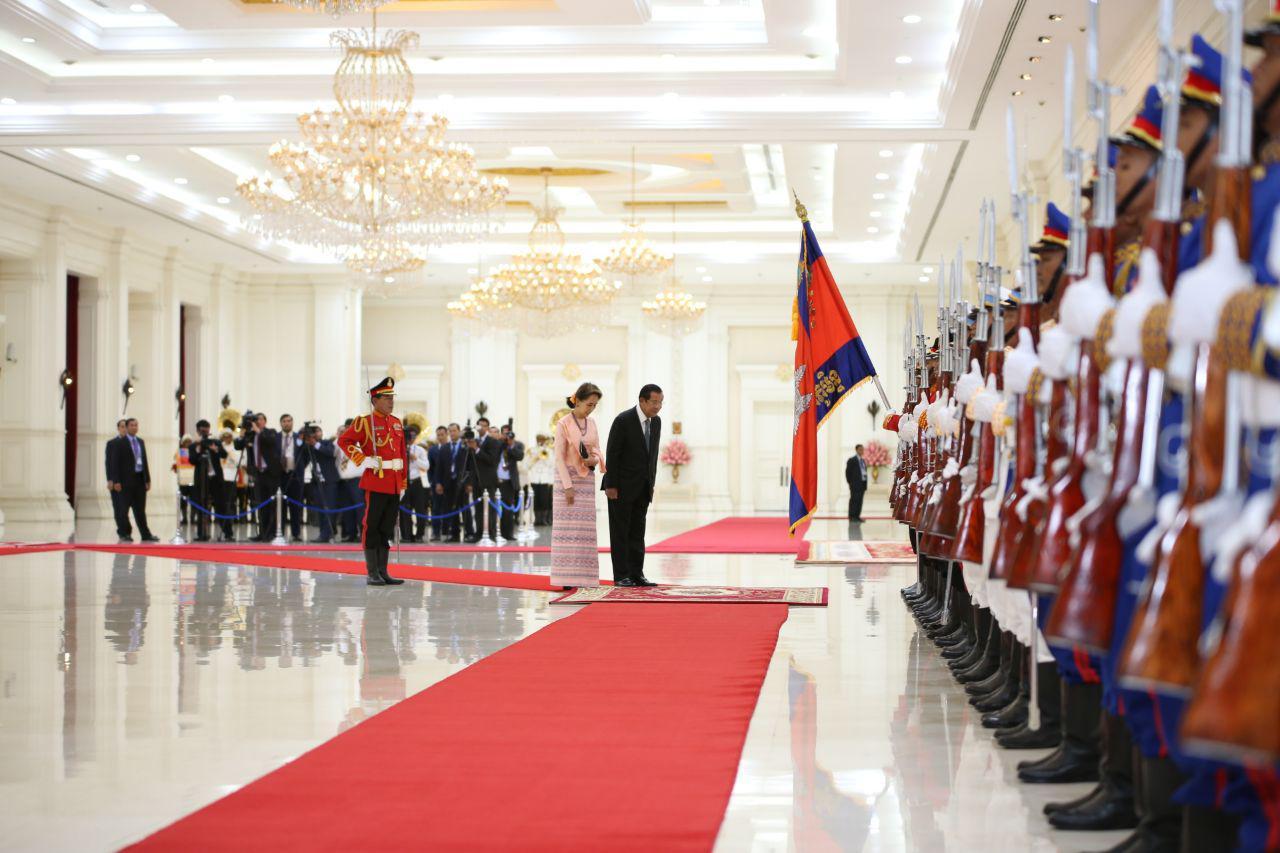 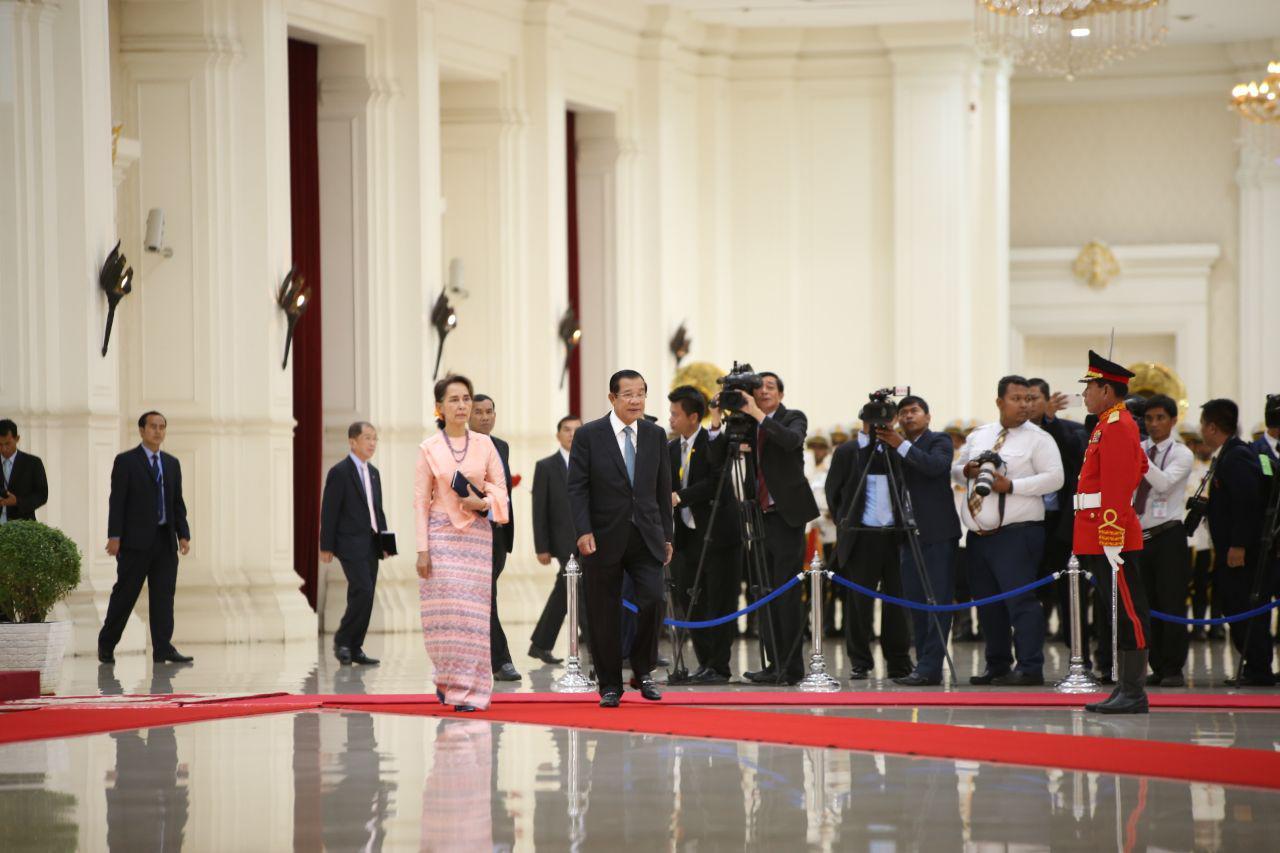