Phnom Penh (FN), May 1 – State Counsellor of Myanmar Aung San Suu Kyi departed from Cambodia at 3 p.m Wednesday after concluding her first official visit to the kingdom from 29 April to 01 May 2019 at the invitation of Cambodian Prime Minister Hun Sen.

During the visit, Aung San Suu Kyi had separate audiences with Cambodian King Norodom Sihamoni, and Queen-Mother Norodom Monineath Sihanouk at the Royal Palace; paid subsequent courtesy calls on Samdech Say Chhum, President of the Senate; Samdech Heng Samrin, President of the National Assembly; and held bilateral talks with Prime Minister of the Kingdom of Cambodia.

Counsellor laid wreaths at the Independence Monument and the Monument of the Late King-Father of Cambodia. At the conclusion of the trip, she visited temples in Siem Reap province.

Aung San Suu Kyi’s official visit to the Kingdom of Cambodia aims to strengthen and expand the bilateral bond of friendship and cooperation in all areas as well as within the ASEAN and multilateral framework.

The Premier thanked Myanmar for allowing Cambodia to build a monastery in the province of Myanmar, and for providing training to 94 Cambodian monks. Currently, four are still studying there. He encouraged the exchange study between Cambodian and Myanmar students. He announced to award 10 scholarships Myanmar students to study in Cambodia for 2019-2020.

The Strongman of Cambodia also considered agreement on double tax avoidance and promotion of trade volume to be larger than USD 10 million.

2020 will mark the the 65th anniversary of the Cambodia-Myanmar diplomatic relations. Prime Minister recommended the joint ceremony to encourage and promote tourism in both countries by hosting cultural events in Siem Reap and Bakan – provinces enriched with heritages. 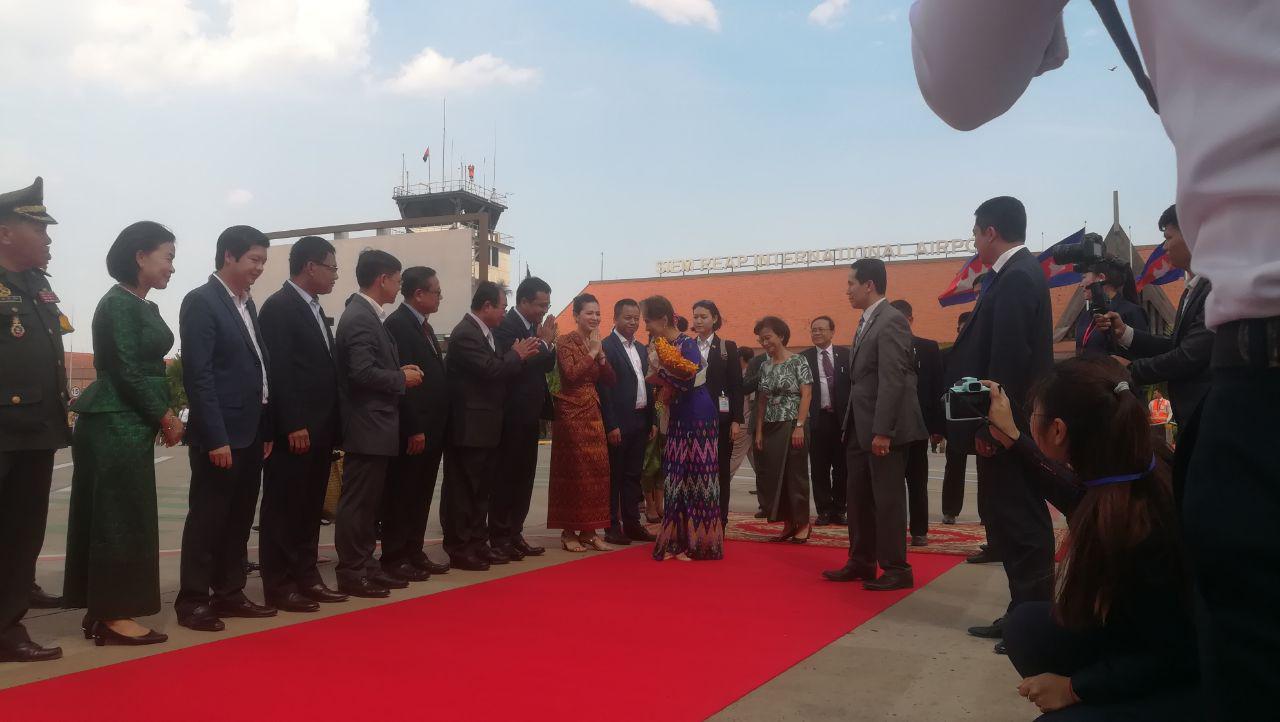 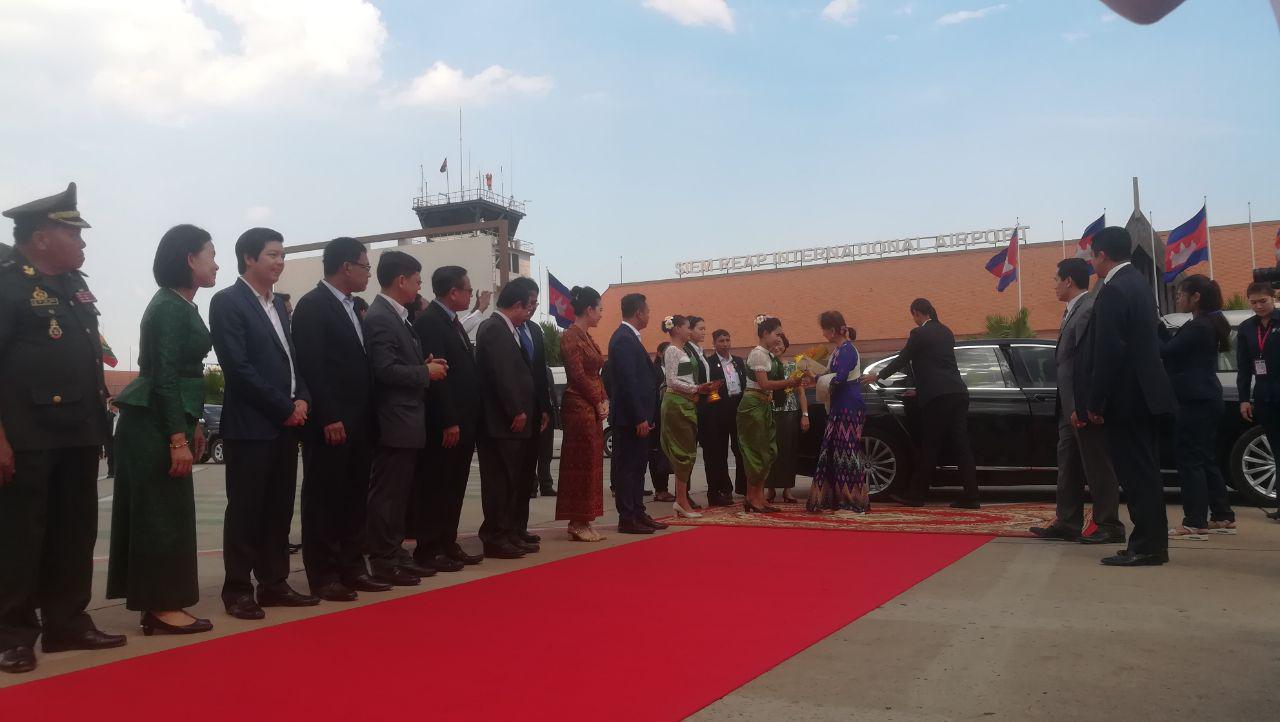 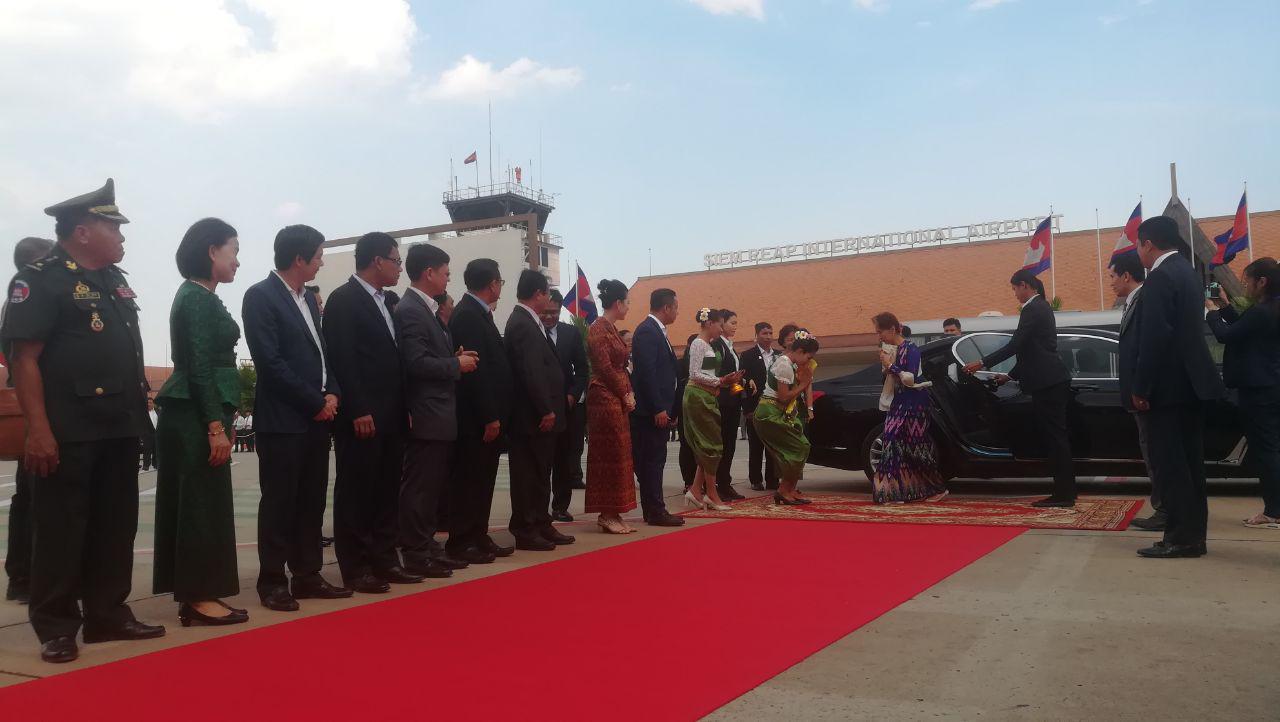 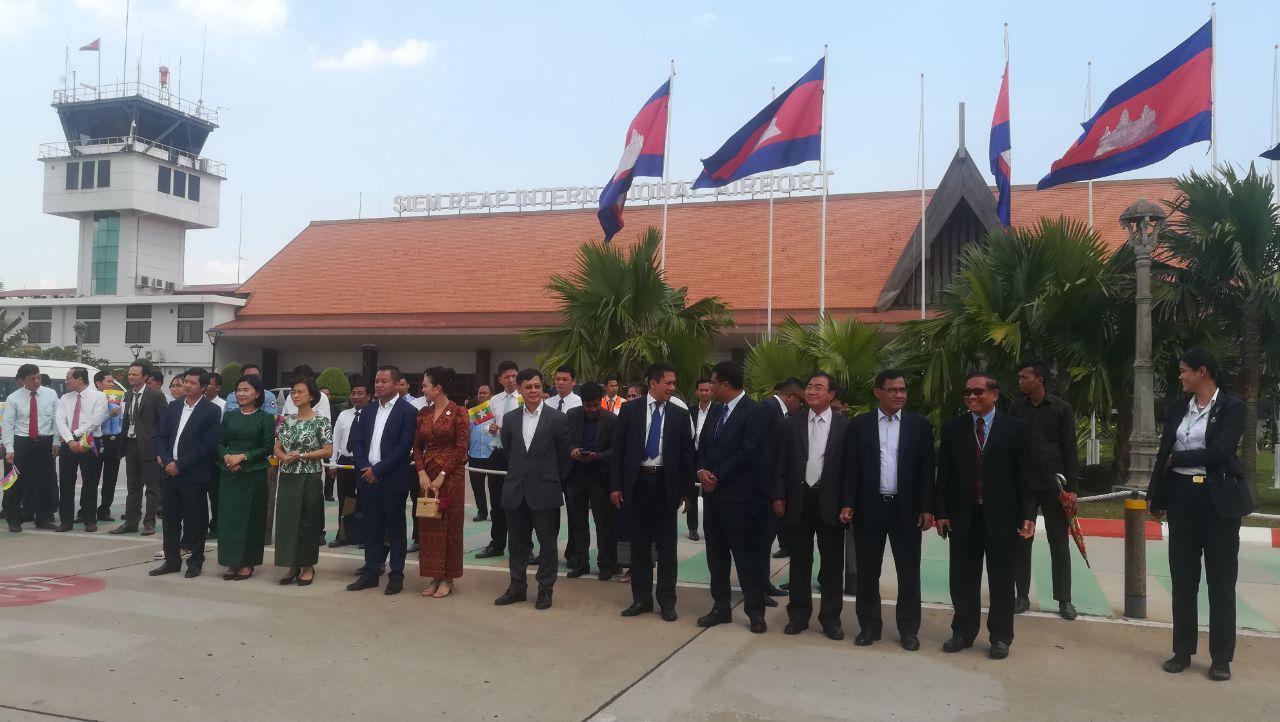 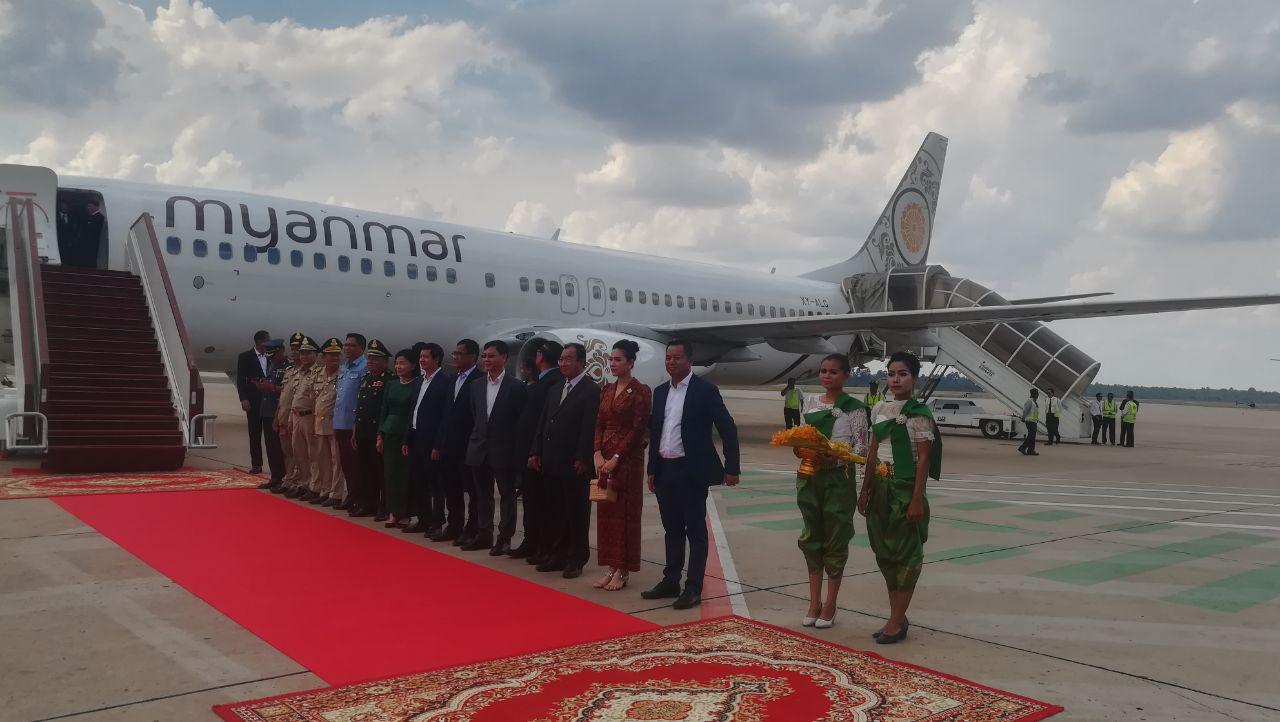