Phnom Penh (FN), May 2 – The UN Special Rapporteur on the situation of human rights in Cambodia, Professor Rhona Smith, praised Cambodian Prime Minister Hun Sen for setting up a voluntary legal team to help defend the vulnerable female victims throughout Cambodia, speaking in a meeting with Minister of Justice Ang Vong Vathana at the ministry on Thursday.

On behalf of the United Nations Special Rapporteur on Human Rights in Cambodia, Professor Rhona Smith recommended the kingdom to include the mechanism of voluntary legal team at one-window service so that vulnerable female victims could effectively seek legal counseling service with quality, justice, and transparency.

Prime Minister Hun Sen pledged to deploy more of his lawyers to assist poverty-stricken women nationwide. As of 18 March, the legal team has the budget of USD 1.5 million; consists of 67 members, including one president and four vice-presidents. The capital Phnom Penh has six lawyers, and each province will have two lawyers, according to the Premier.

Professor Rhona Smith, will visit Cambodia from 29 April to 9 May 2019, said the press release from the Office of the United Nations High Commissioner for Human Rights (OHCHR) on late Wednesday.

The UN independent expert will continue her examination of human rights with respect to the Sustainable Development Goals, looking in particular at non-discrimination and equality, and participation and accountability.

During her 11-day visit, the expert plans to meet senior members of the government, representatives of civil society and members of the diplomatic community and present her next report to the council in September.
=FRESH NEWS 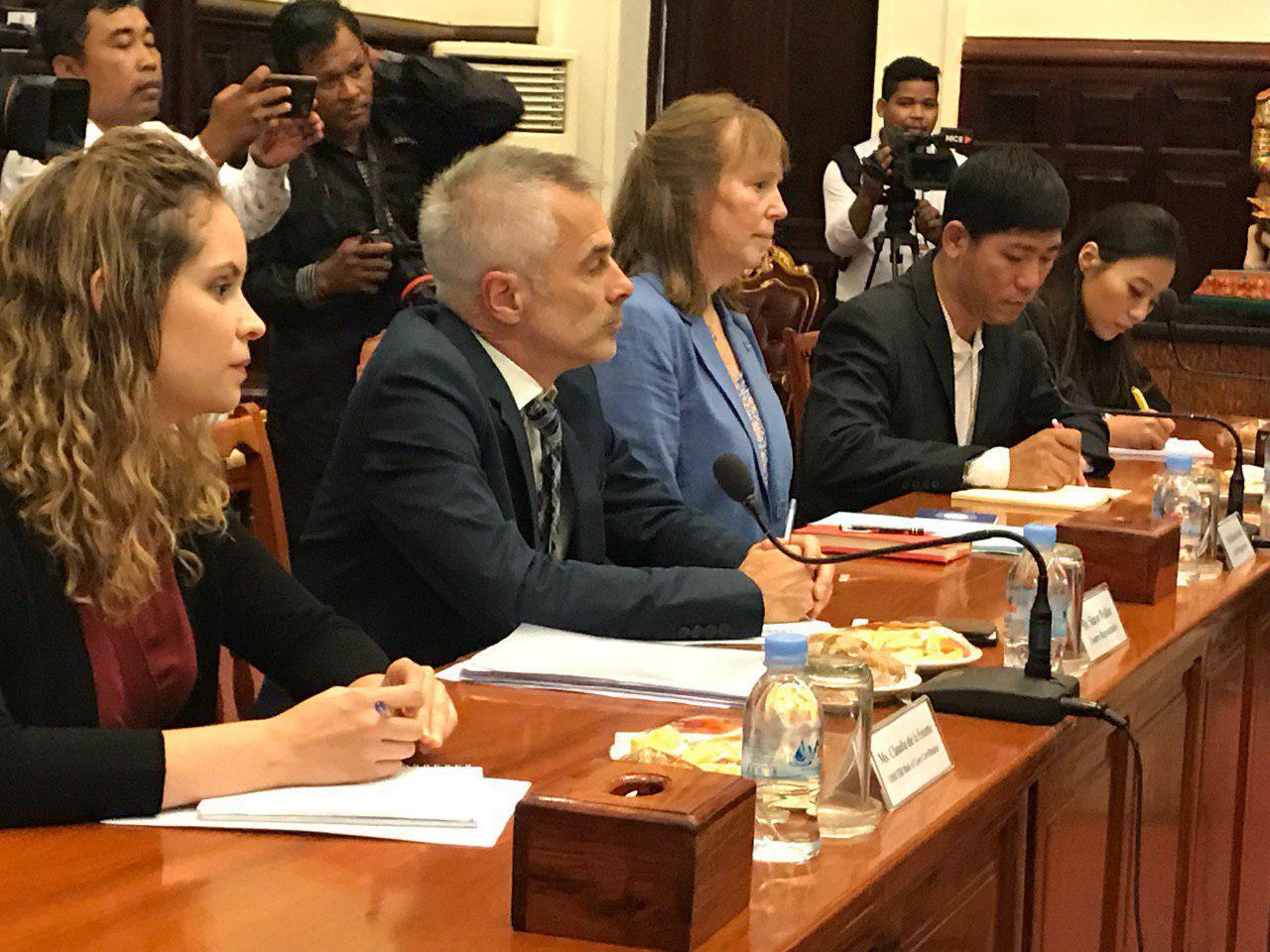 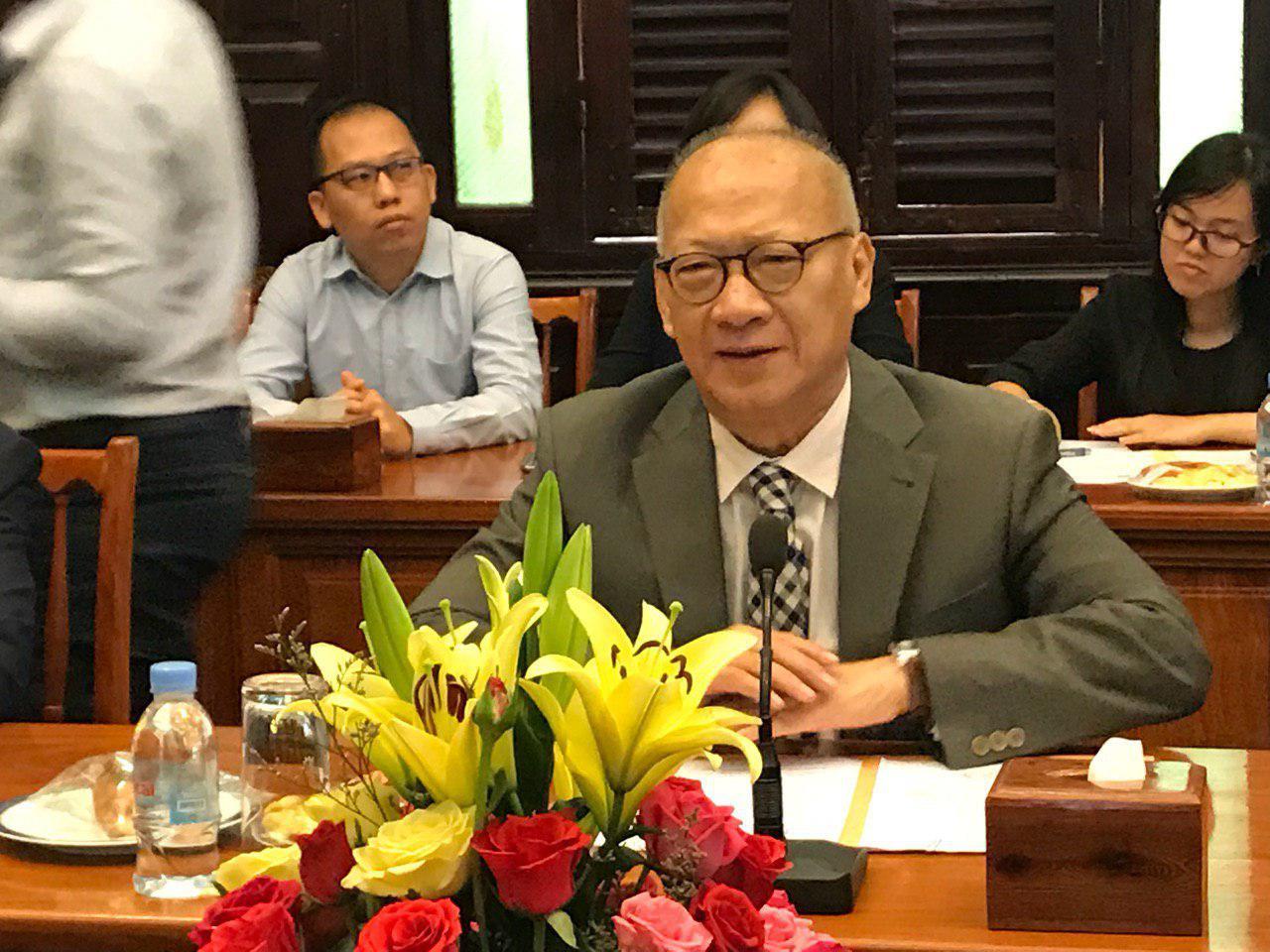 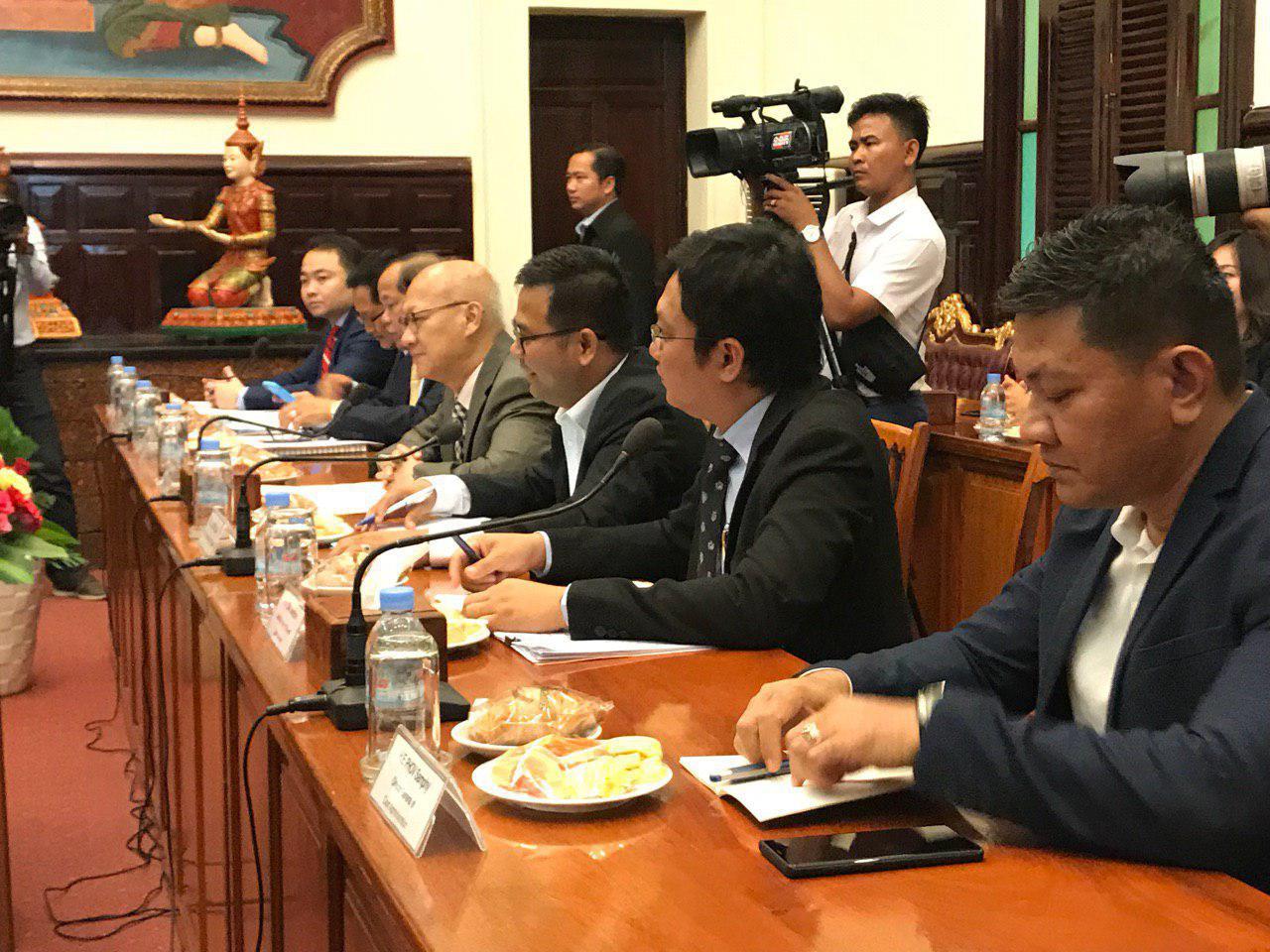