Phnom Penh (FN), May 3 – Cambodian Prime Minister Hun Sen urged all journalists to uphold media professionalism, speak the truth, and provide constructive criticisms in order to contribute to building a just, peaceful, and developed society, according to his letter released to celebrate the 26th World Press Freedom Day on 3 May 2019.

Press freedom in Cambodia has made the information sector grow faster, both in traditional and non-traditional media, regardless of political background, the Premier wrote.

"In the democratic society, media is regarded as the fourth power that has contributed significantly to strengthening democracy, respecting human rights, and strengthening social justice," he underlined.

On World Press Freedom Day, Prime Minister also urged the press to avoid broadcasting misleading, fabricating, and inciting news which results in discrimination against race, religion, and political tendency; and avoid publications that led to public disorder, national disunity, and wars with foreigners.

Journalists whether working in Cambodia or abroad are encouraged to uphold media ethics and professionalism; deliver correct information, and build their capacities in analyzing national and international situations in response to rapid global changes.

The UN General Assembly proclaimed world Press Freedom Day in 1993, following the recommendation of the 26th session of UNESCO's General Conference in 1991. This year, we celebrate World Press Freedom Day 2019 under the theme, “Media for Democracy: Journalism and Elections in Times of Disinformation”.

"No democracy is complete without access to transparent and reliable information. It is the cornerstone for building fair and impartial institutions, holding leaders accountable and speaking truth to power." — António Guterres, United Nations Secretary-General.

3 May acts as a reminder to governments of the need to respect their commitment to press freedom and is a day of reflection among media professionals about issues of press freedom and professional ethics. Just as importantly, World Press Freedom Day aims to defend the media from attacks on their independence, and pay tribute to journalists who have lost their lives in the line of duty, according to the United Nations.
=FRESH NEWS 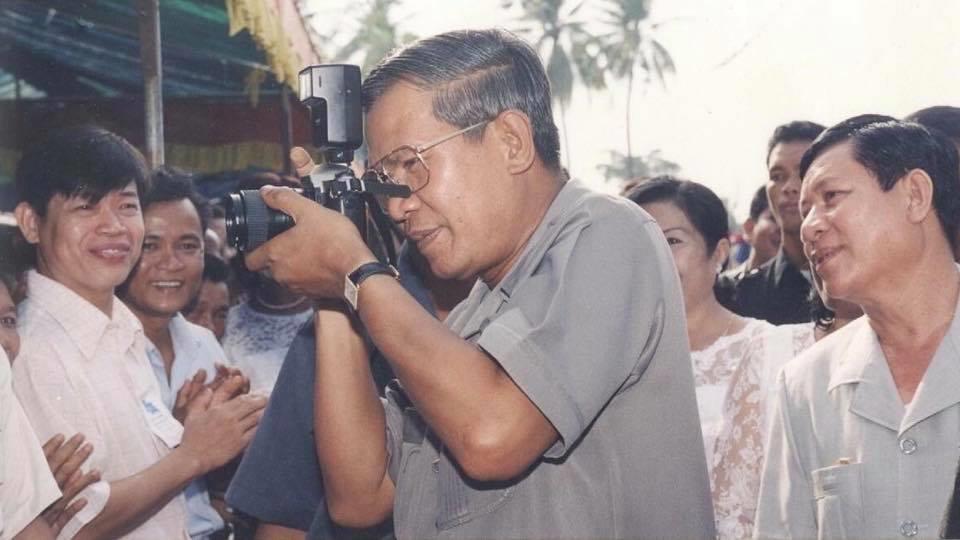 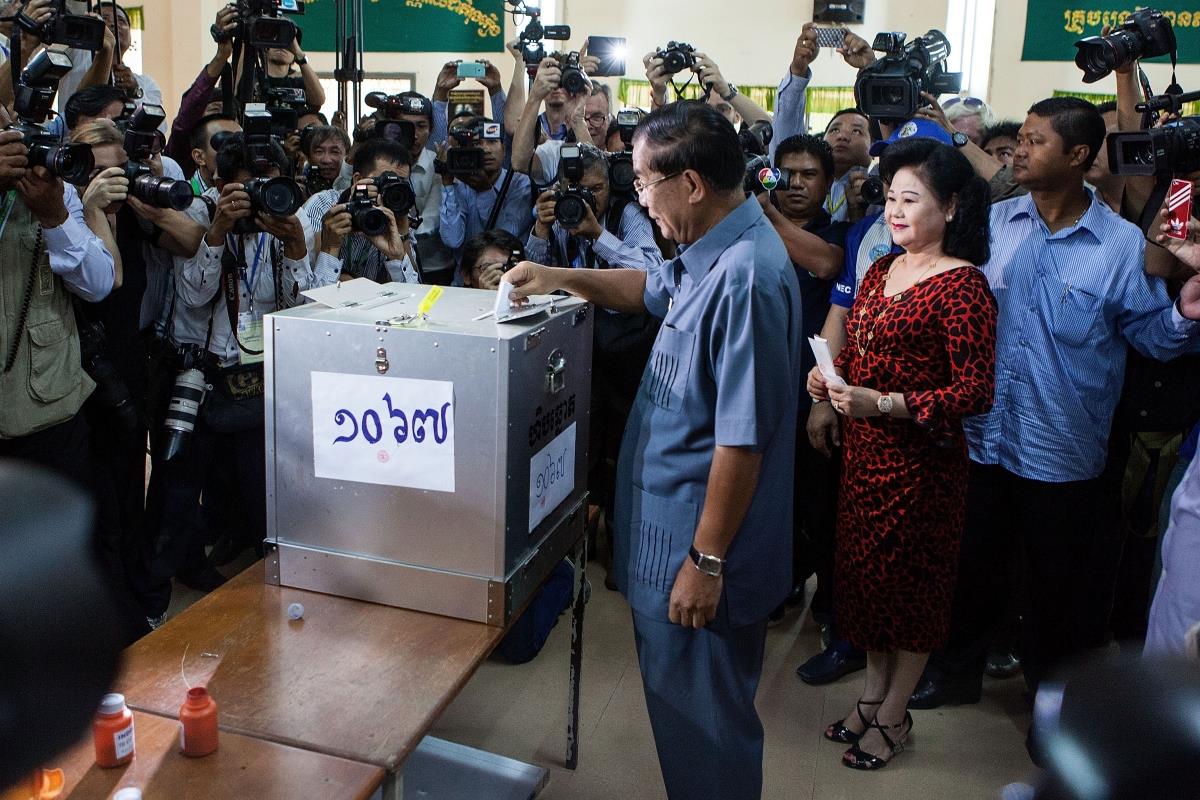 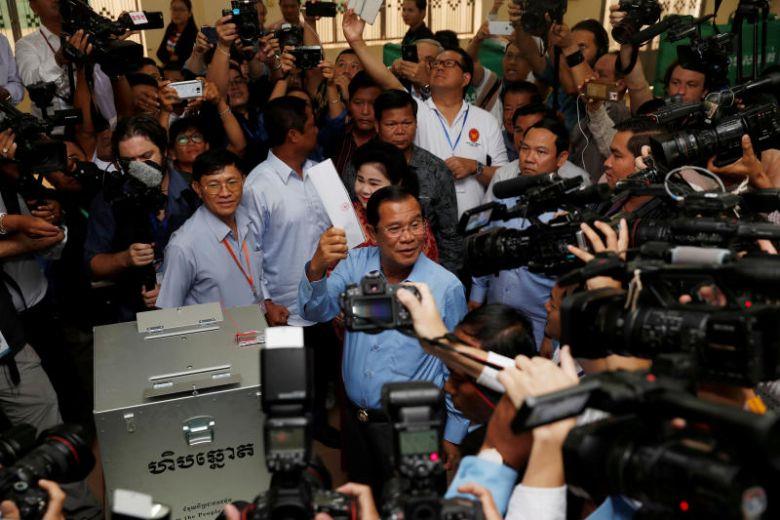 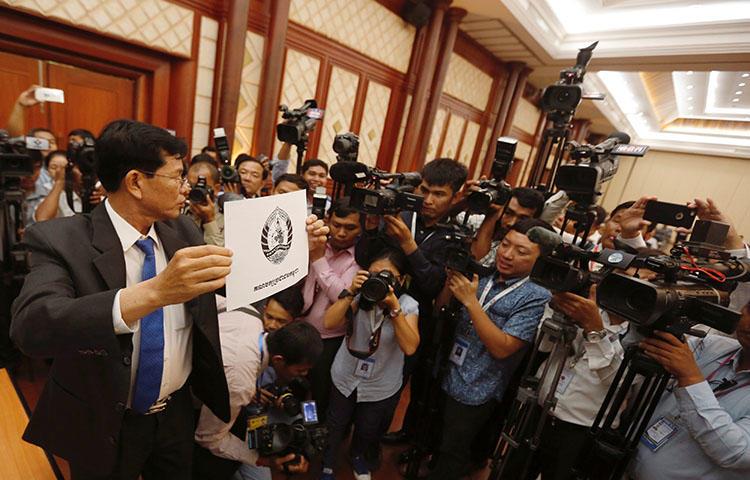 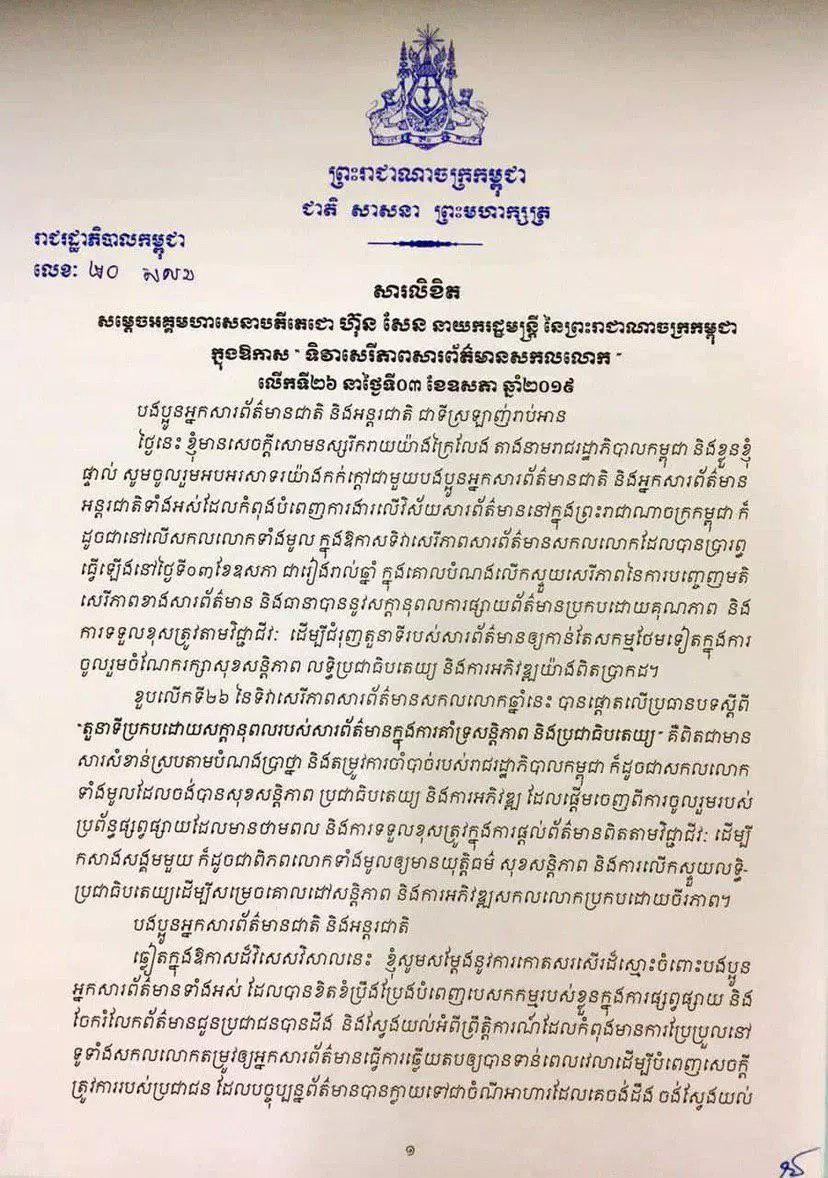 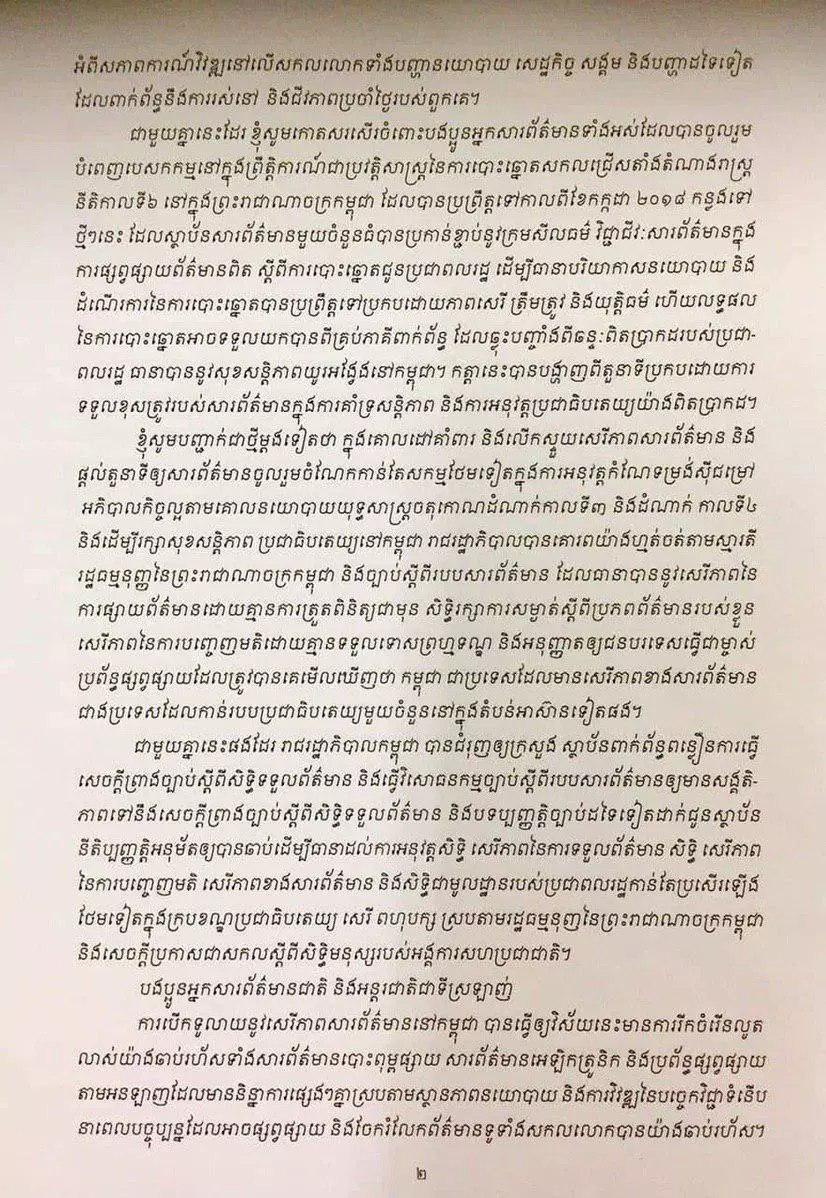 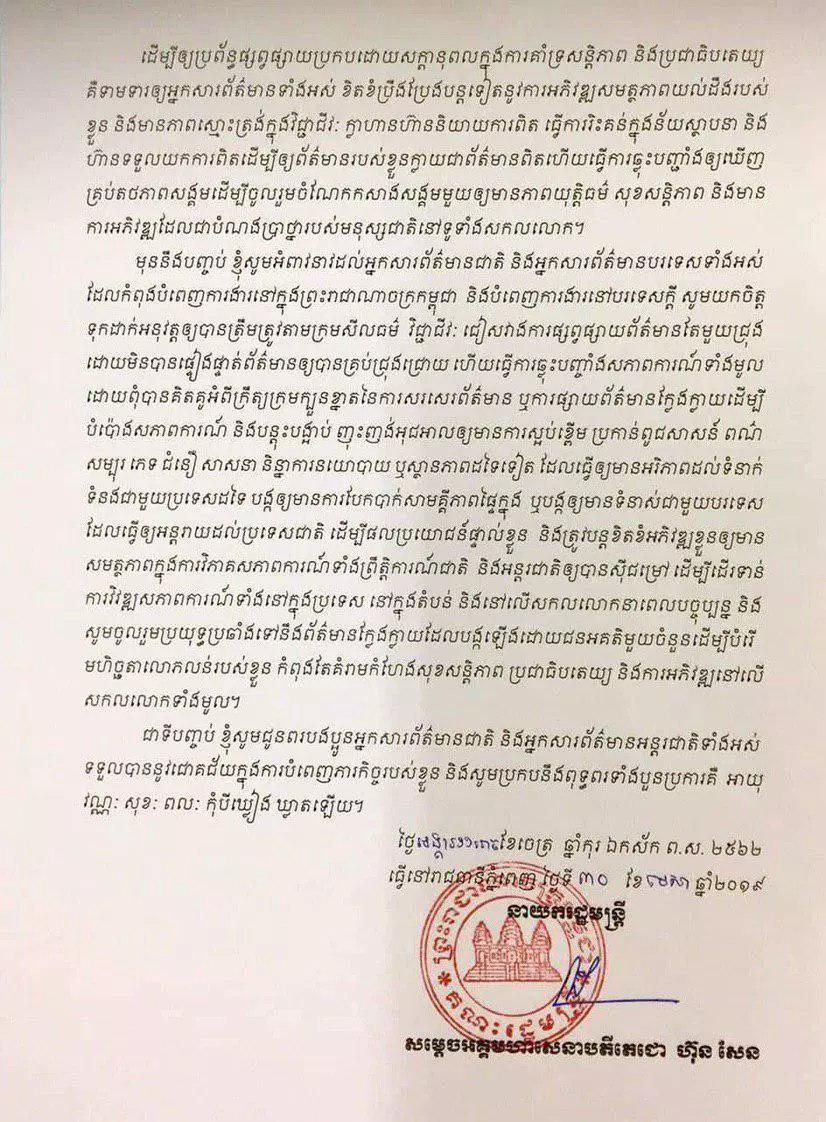