Le Duc Anh died at his house here due to illness, according to Vietnam's National Commission of Health Services for Senior Officials.

Anh, born in central Thua Thien Hue province, served as a president from 1992 to 1997 after acting as a defense minister.
=FRESH NEWS 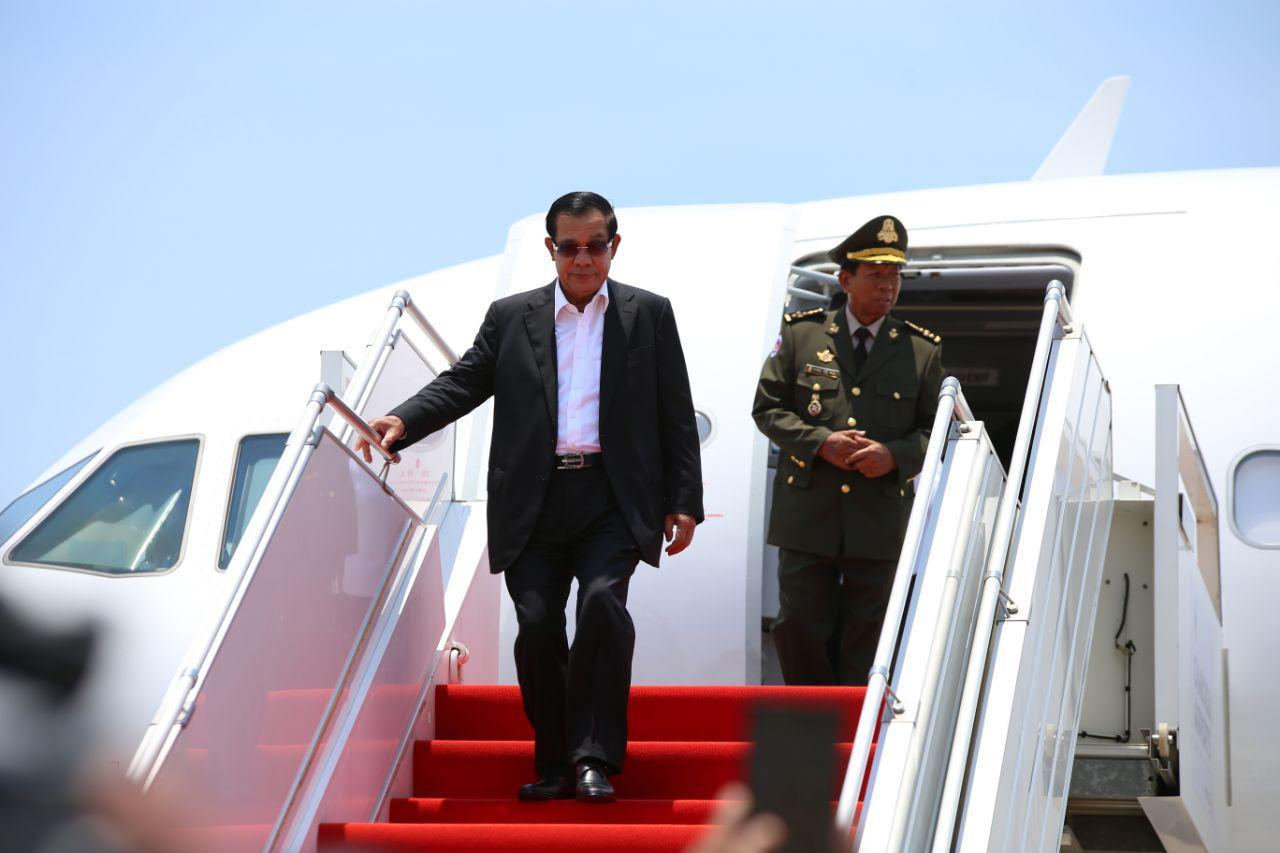 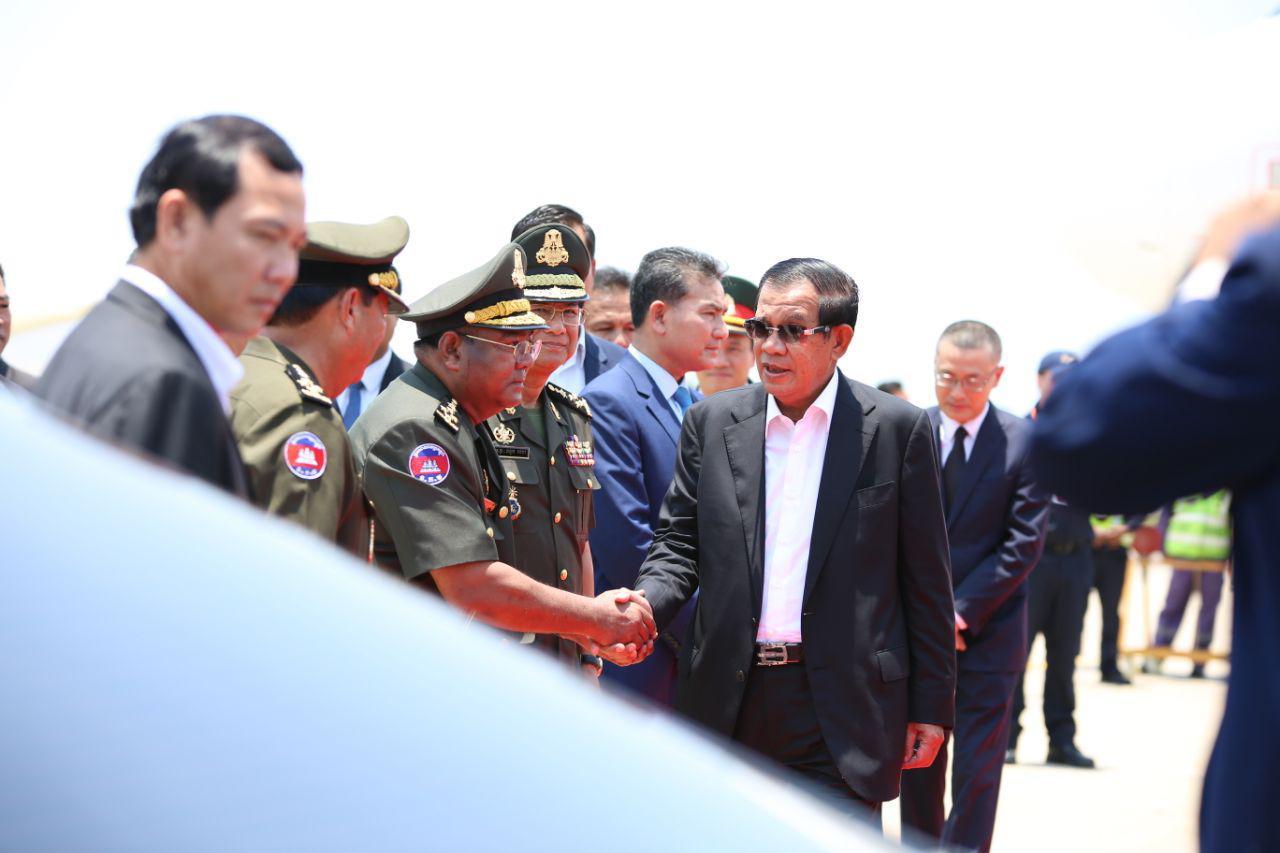 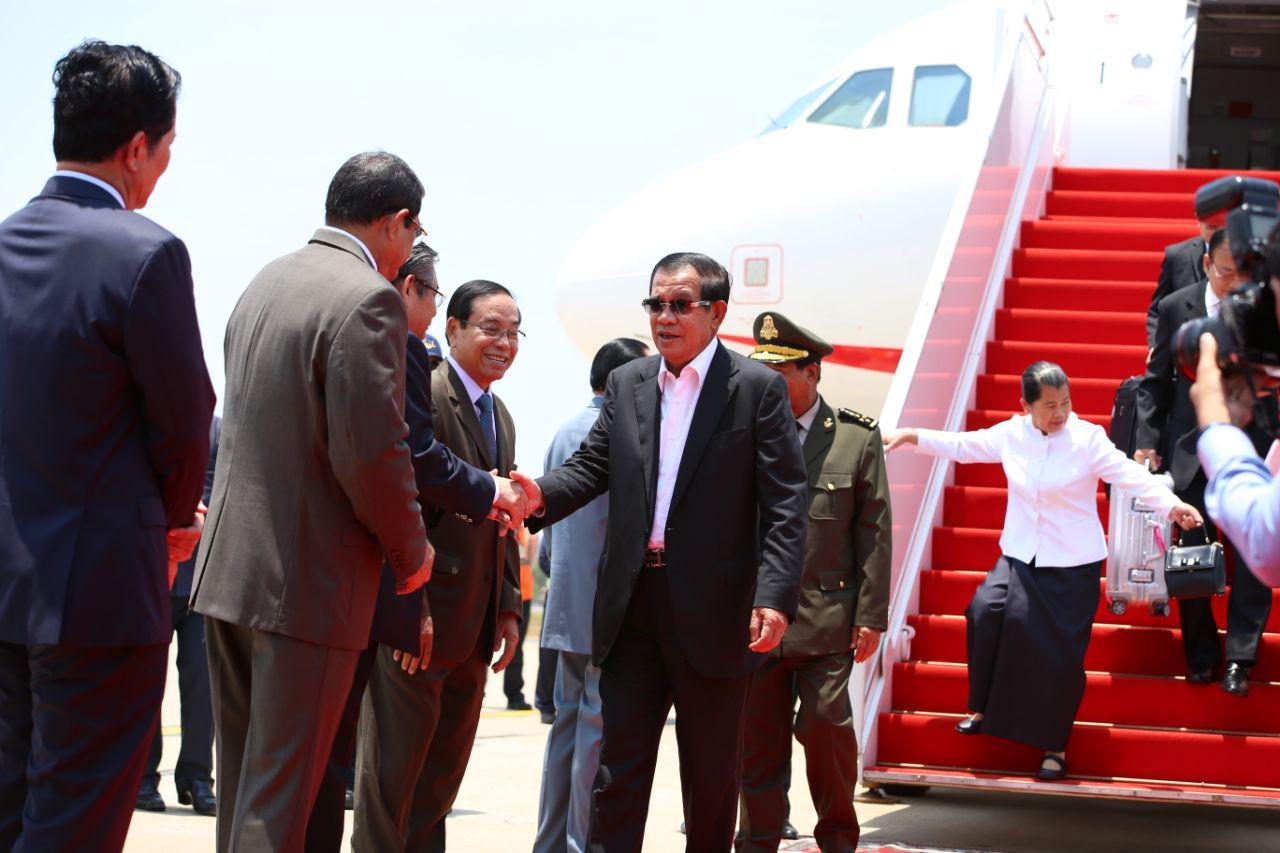 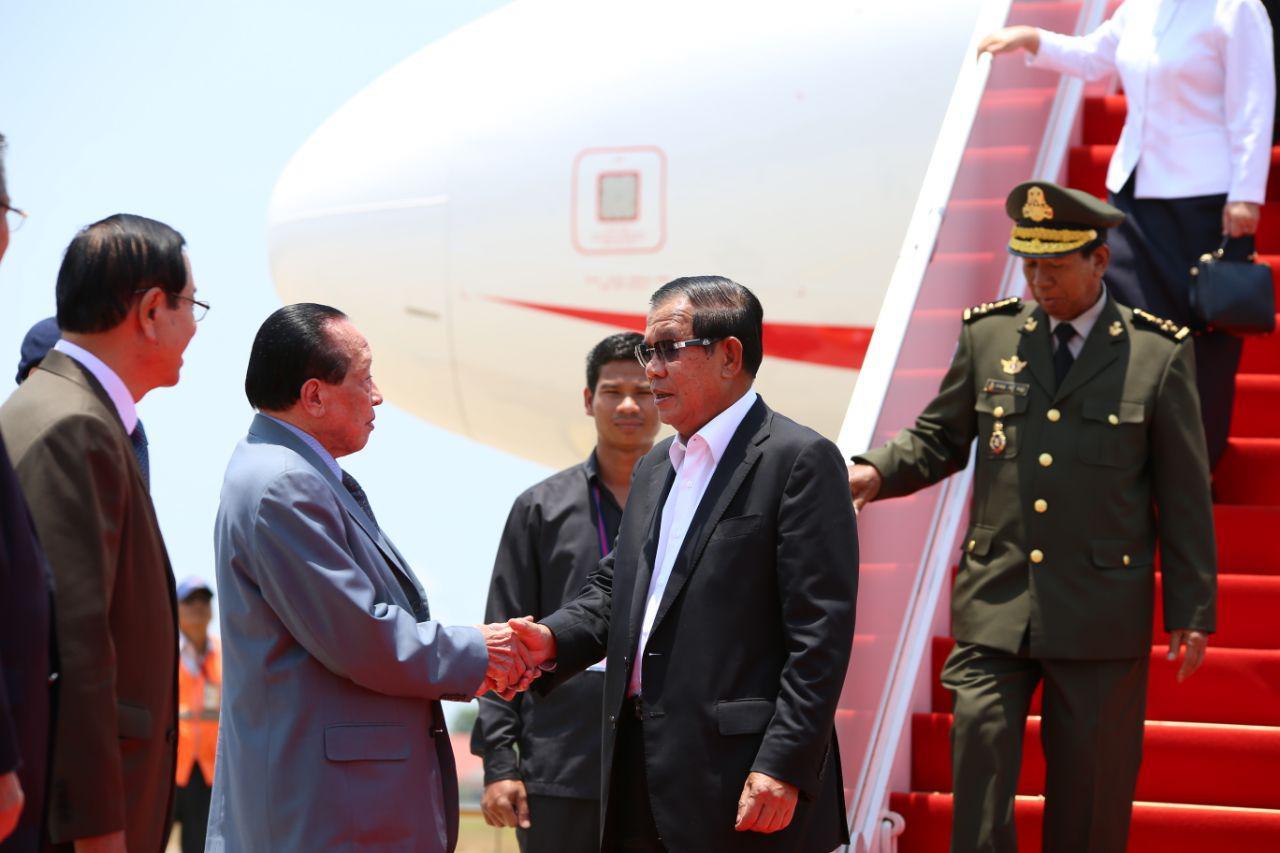 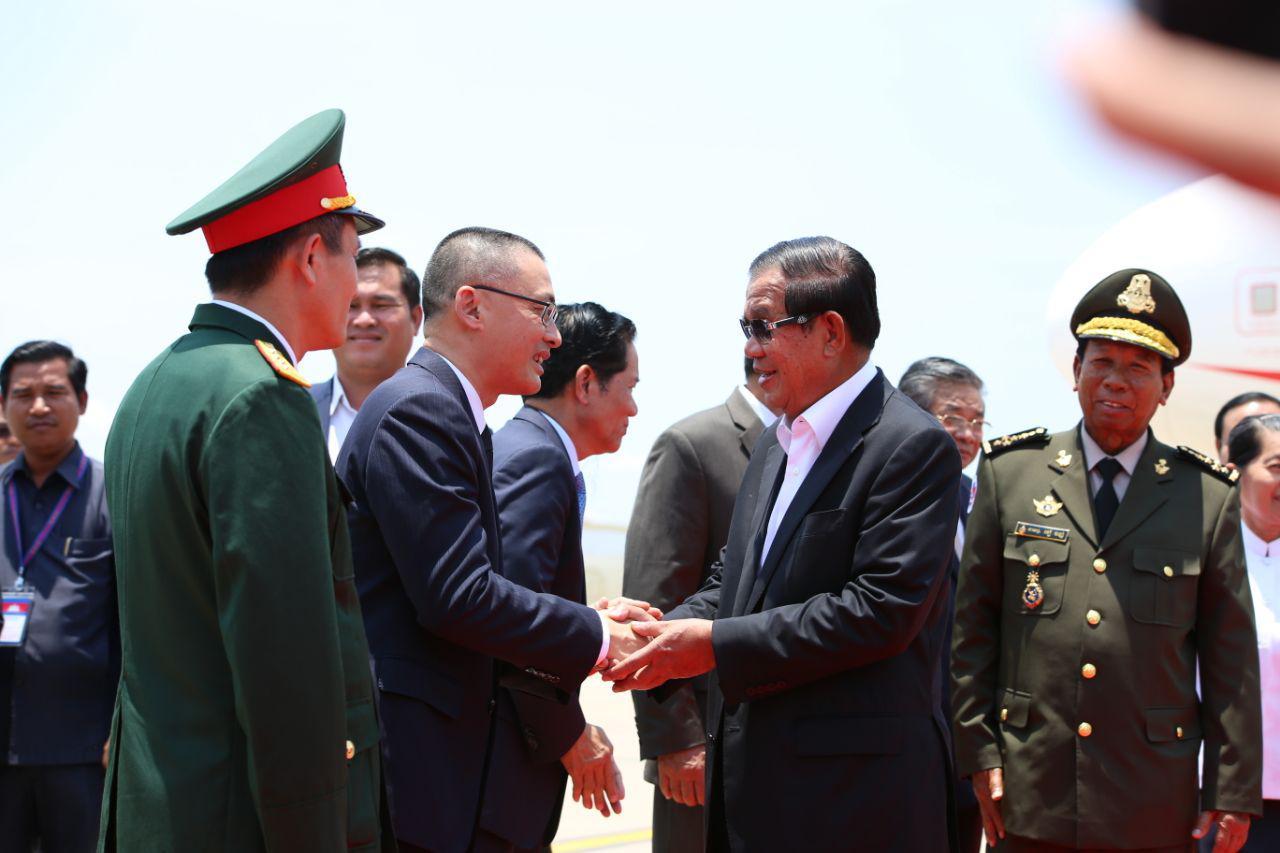 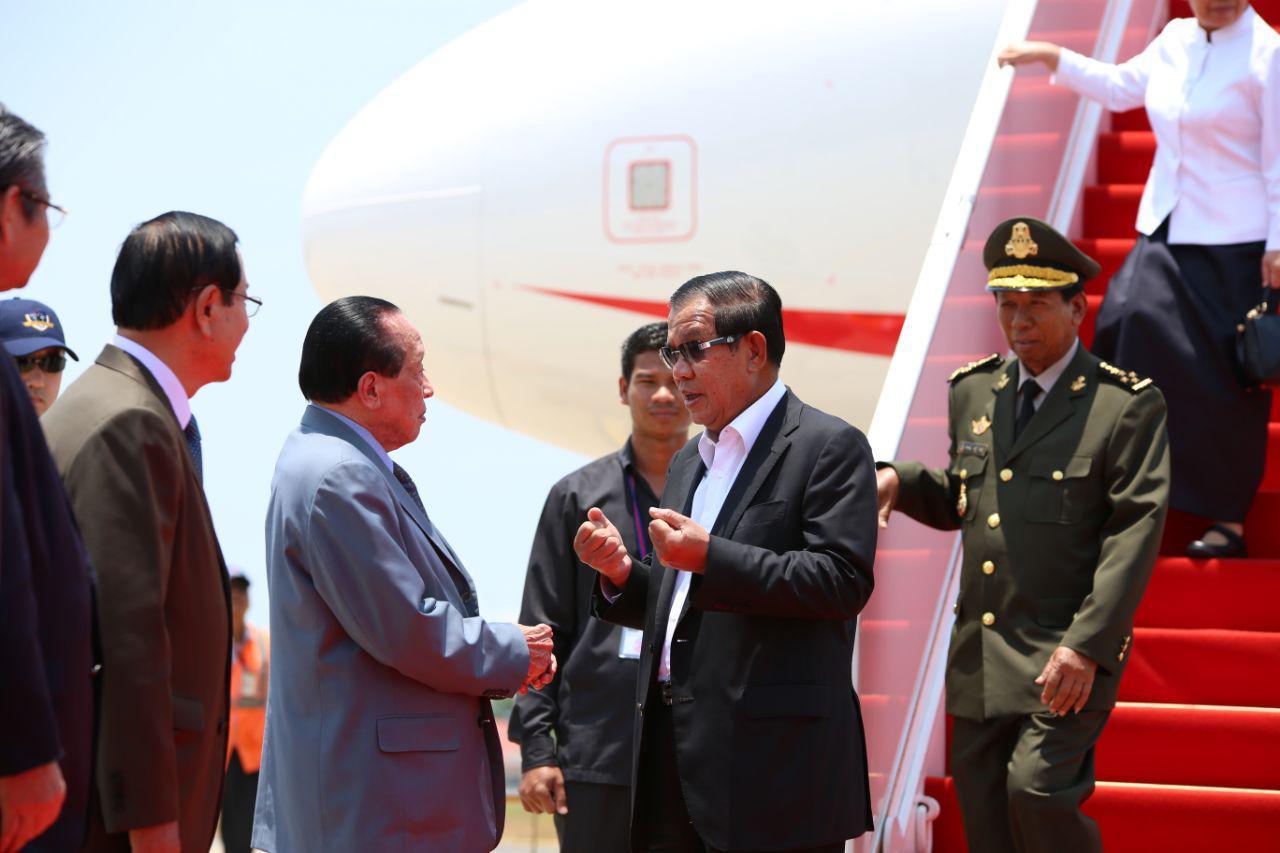