His reaction was made after the drunk police officer who opened fire on citizens was not sent to the court.

It is worth noting that Chbar Ampov district police on Thursday arrested a one-star general working as deputy director of criminal investigation department at the Ministry of Interior after he fired five bullets at a couple and damaged their Range Rover.

The suspect was identified as Gen. Duong Nakry, 47; the two victims were identified by the police as Phoris Storann, 34, director of a security company living in Prek Pra commune, and his wife Taing Sokleng, 31.

Storan’s wife fainted and was taken to a hospital emergency room. 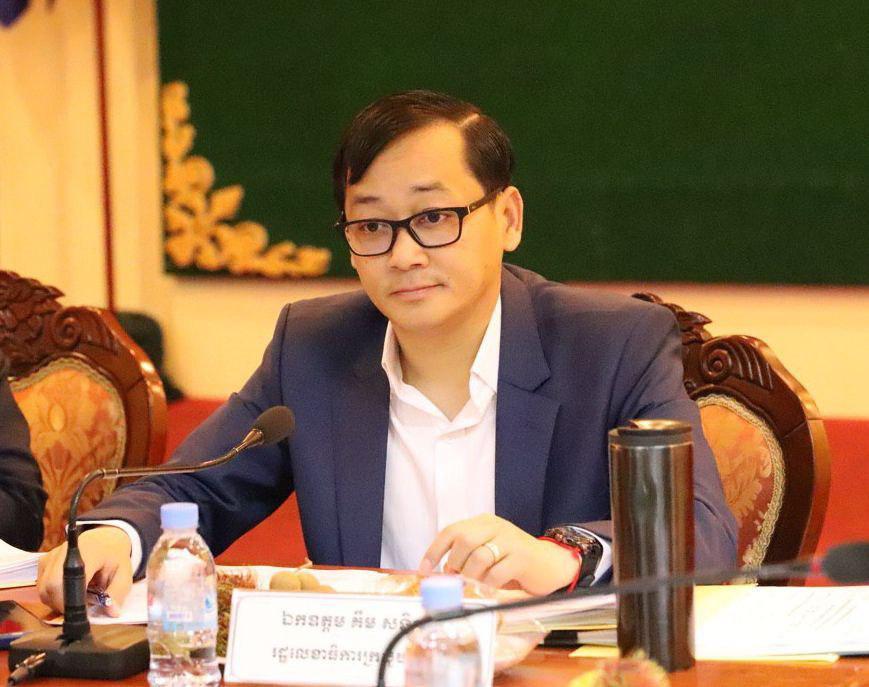 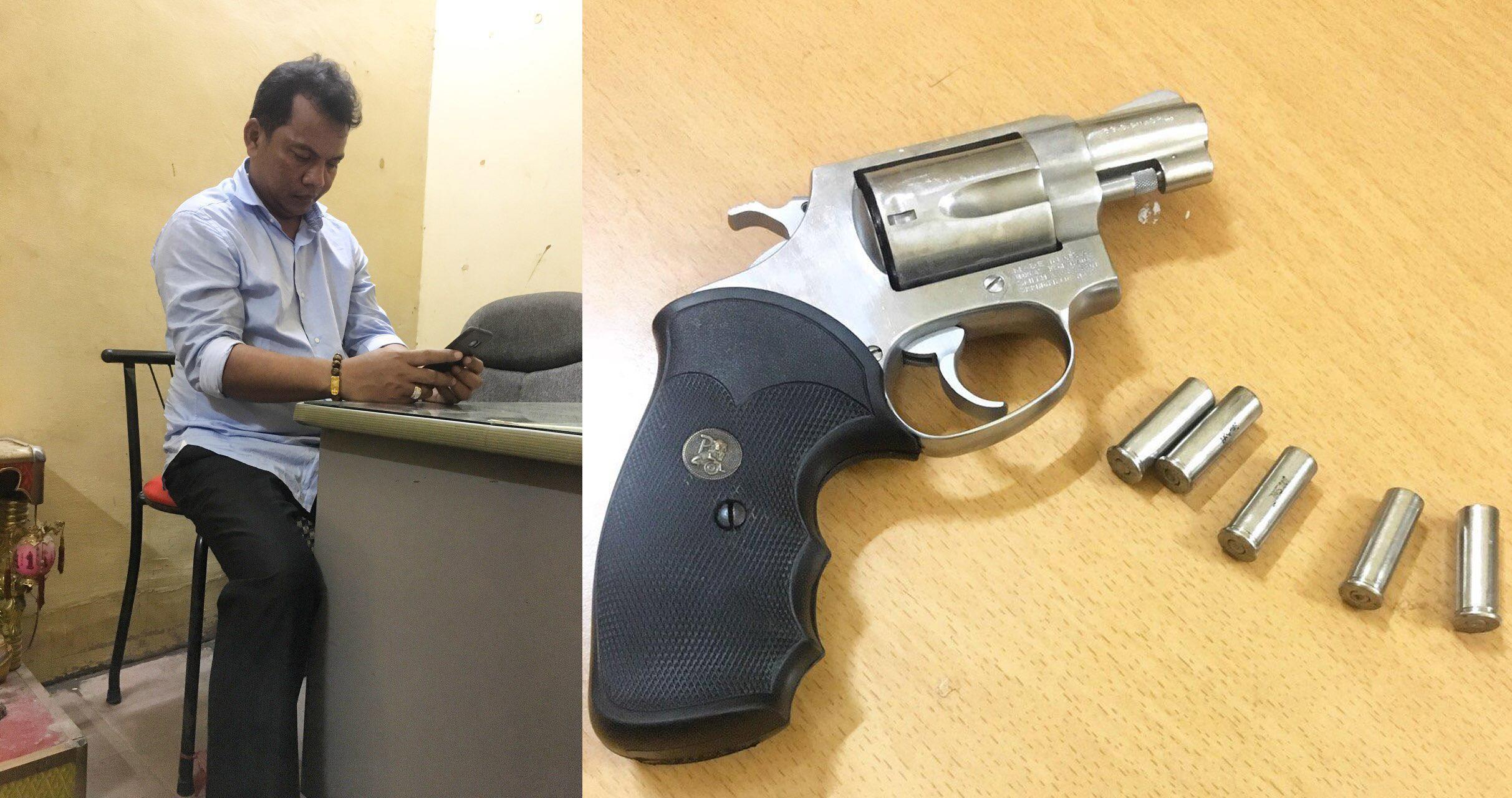 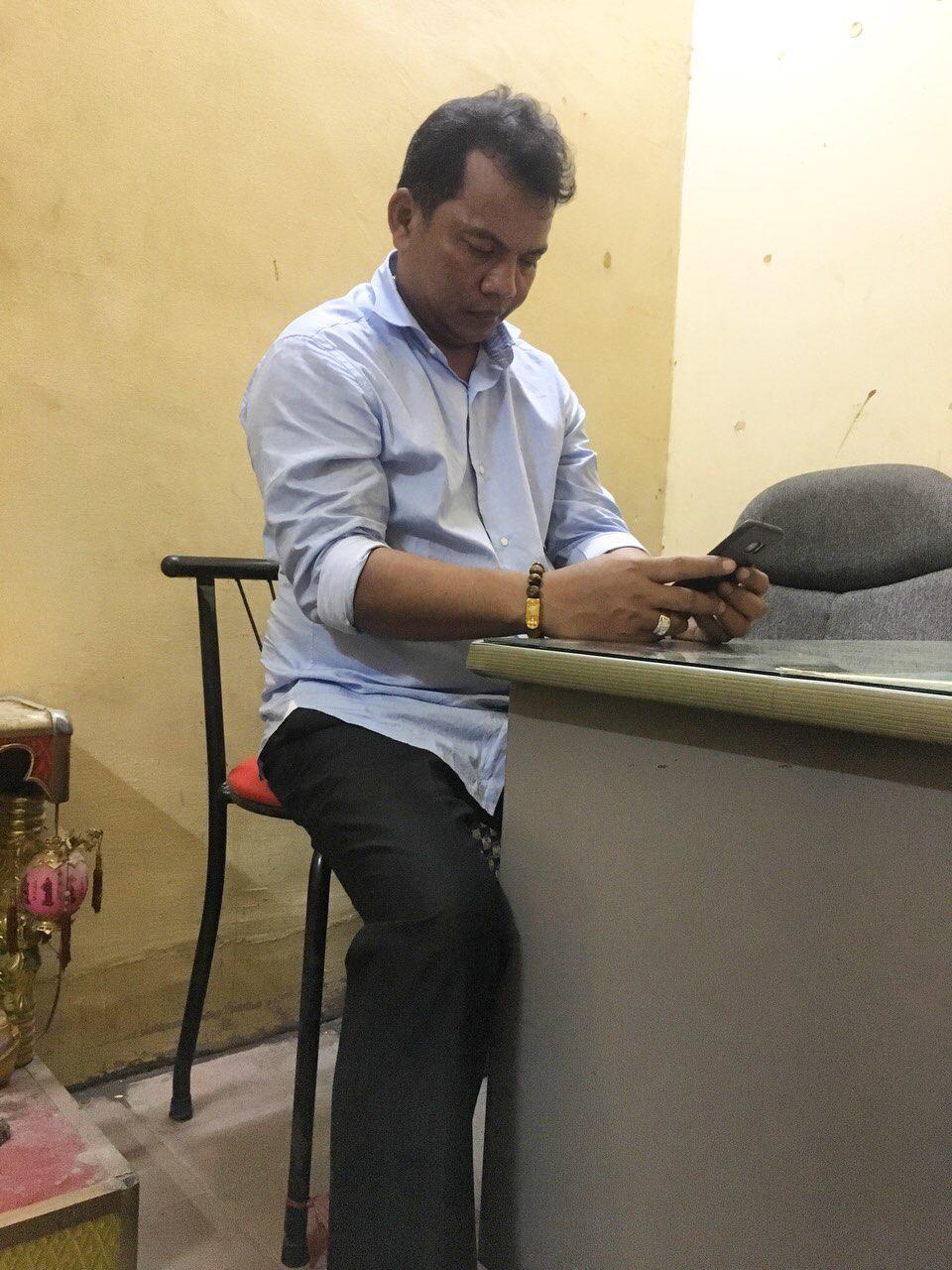 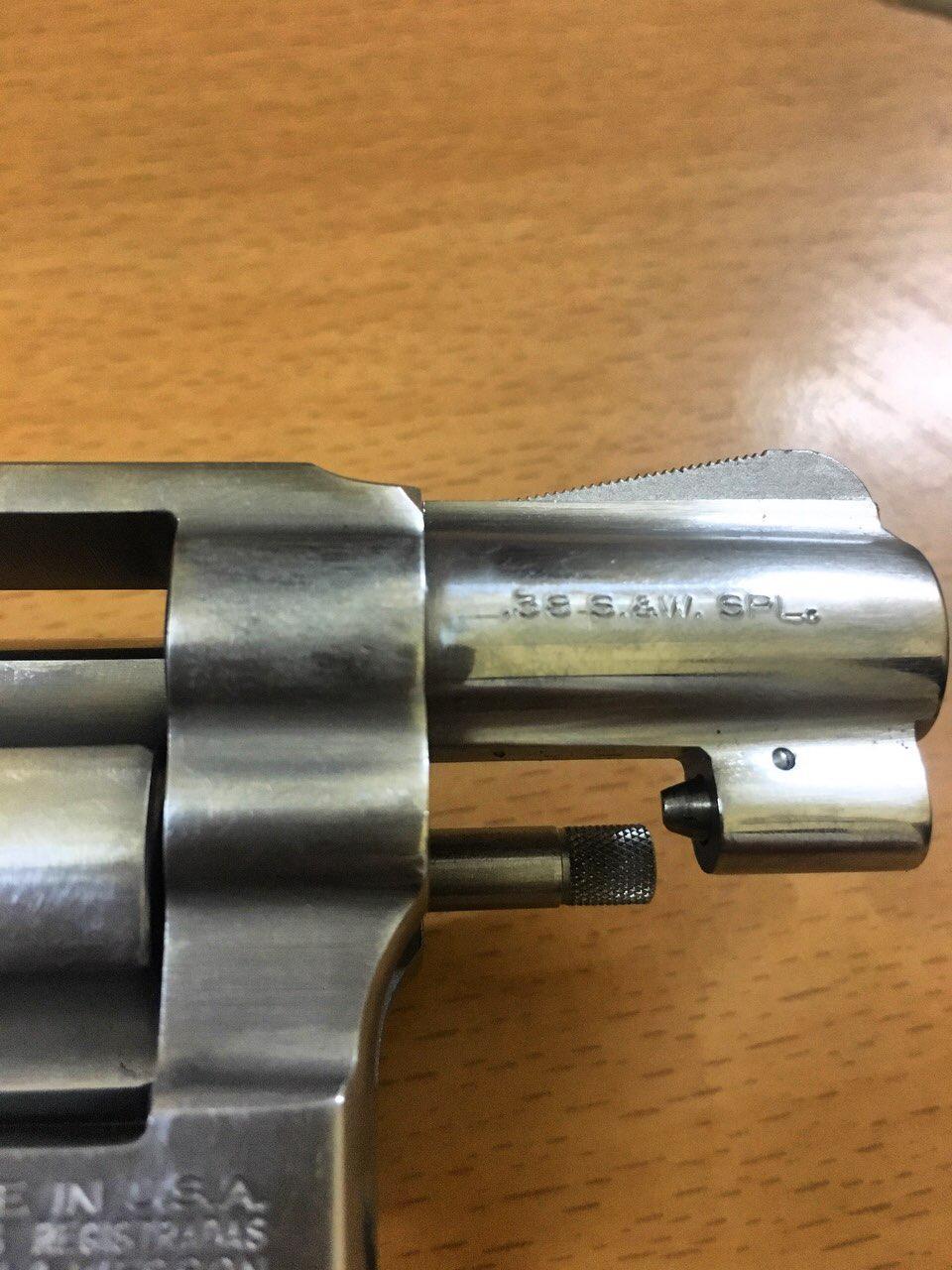 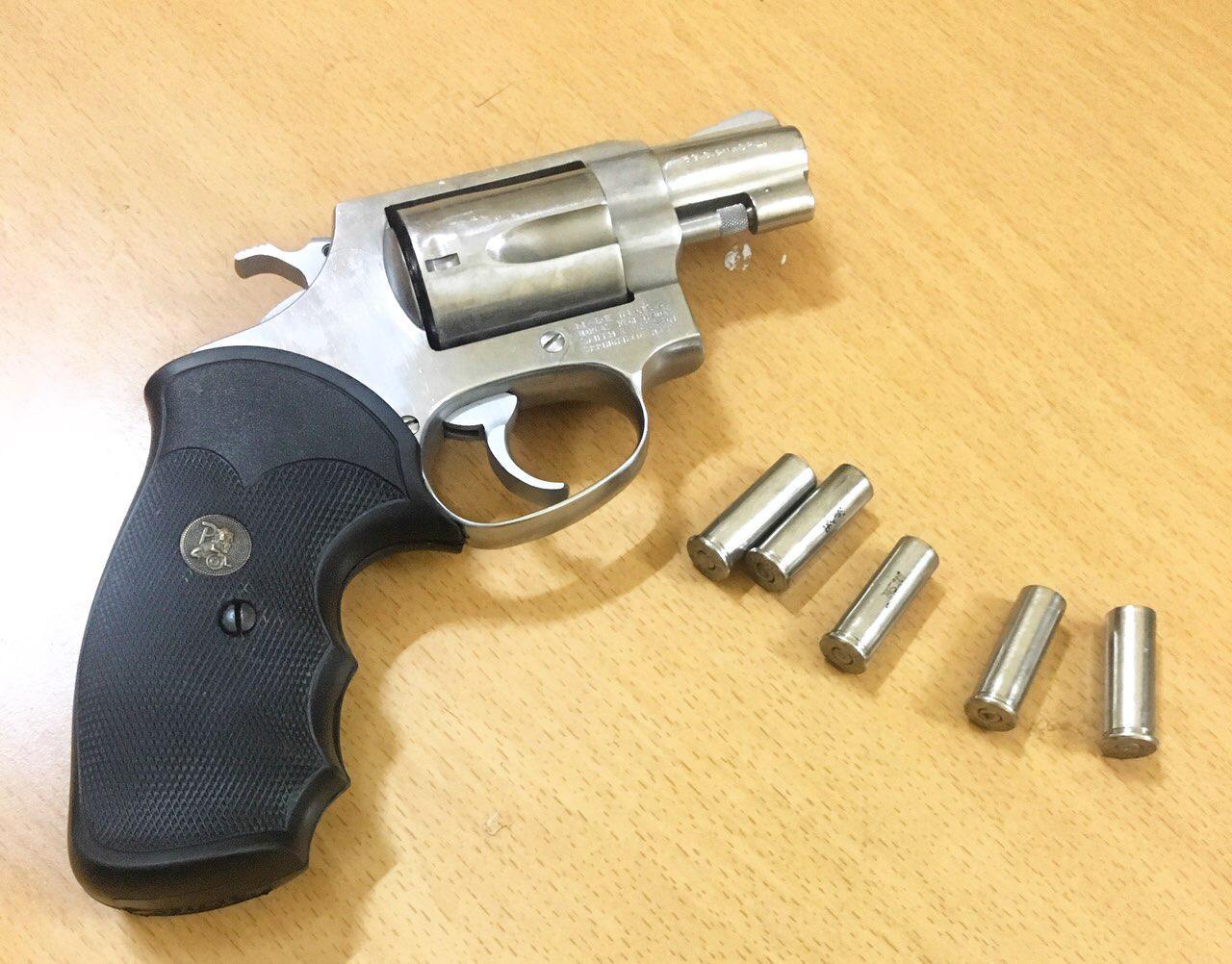 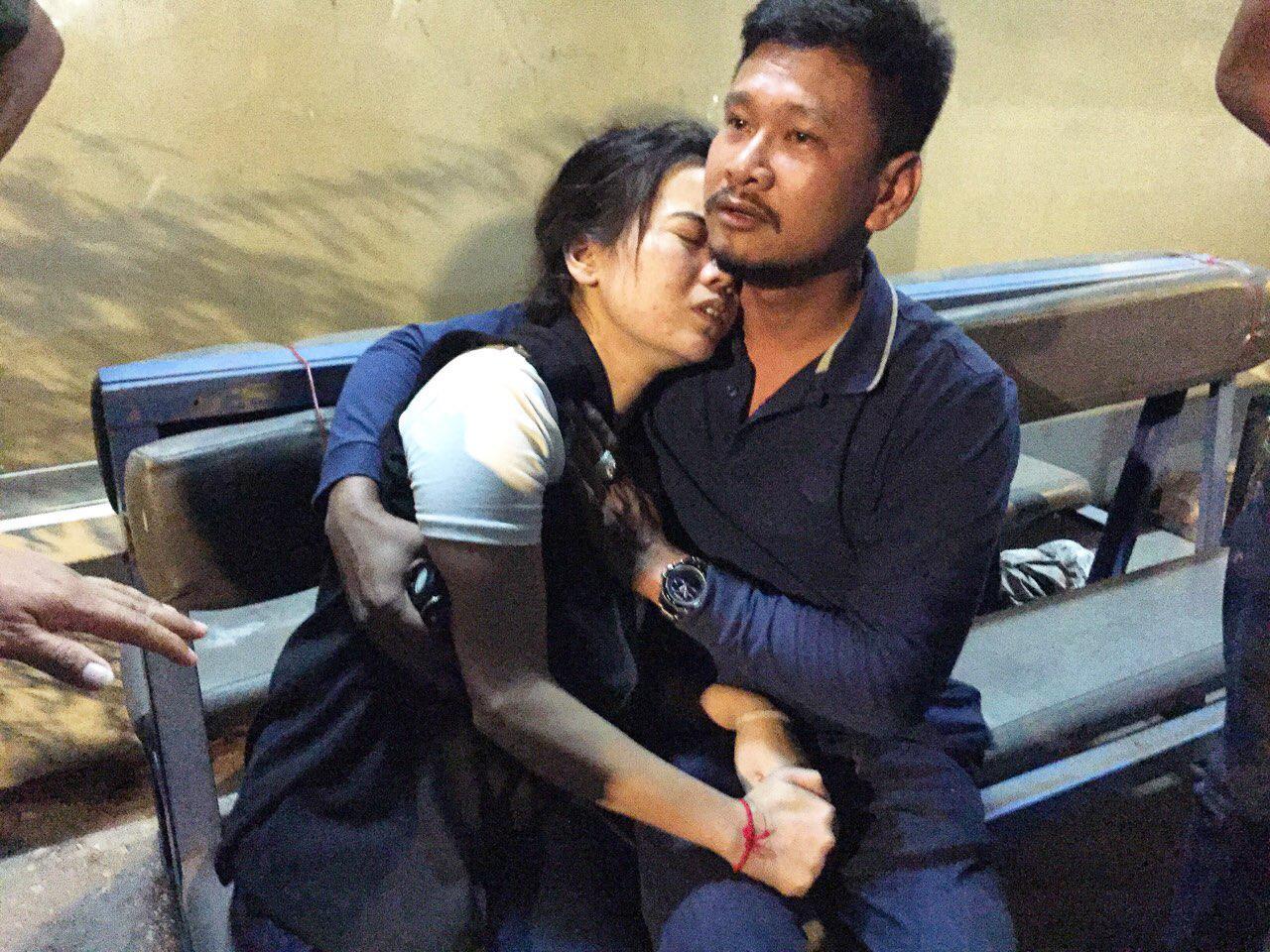 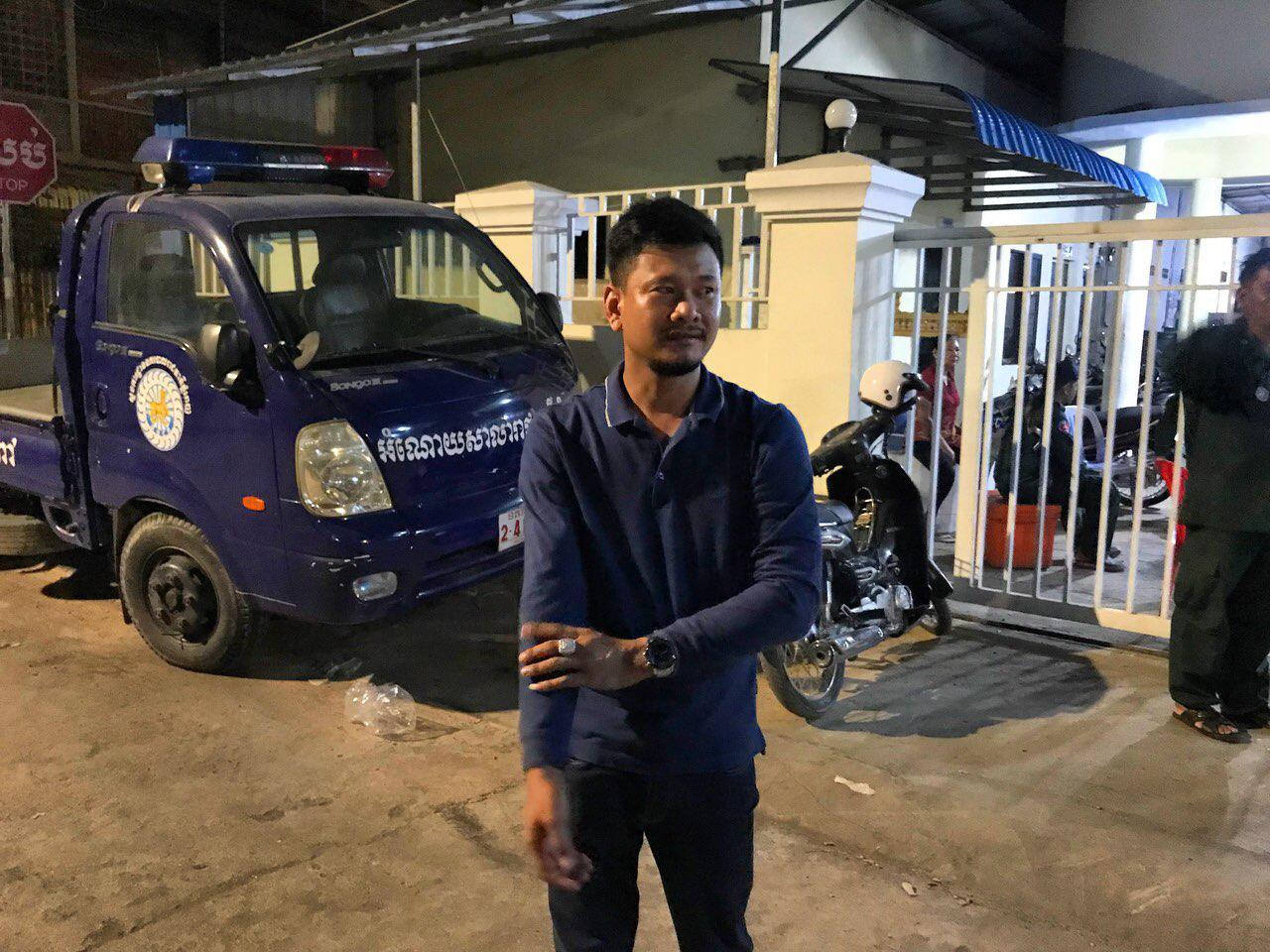 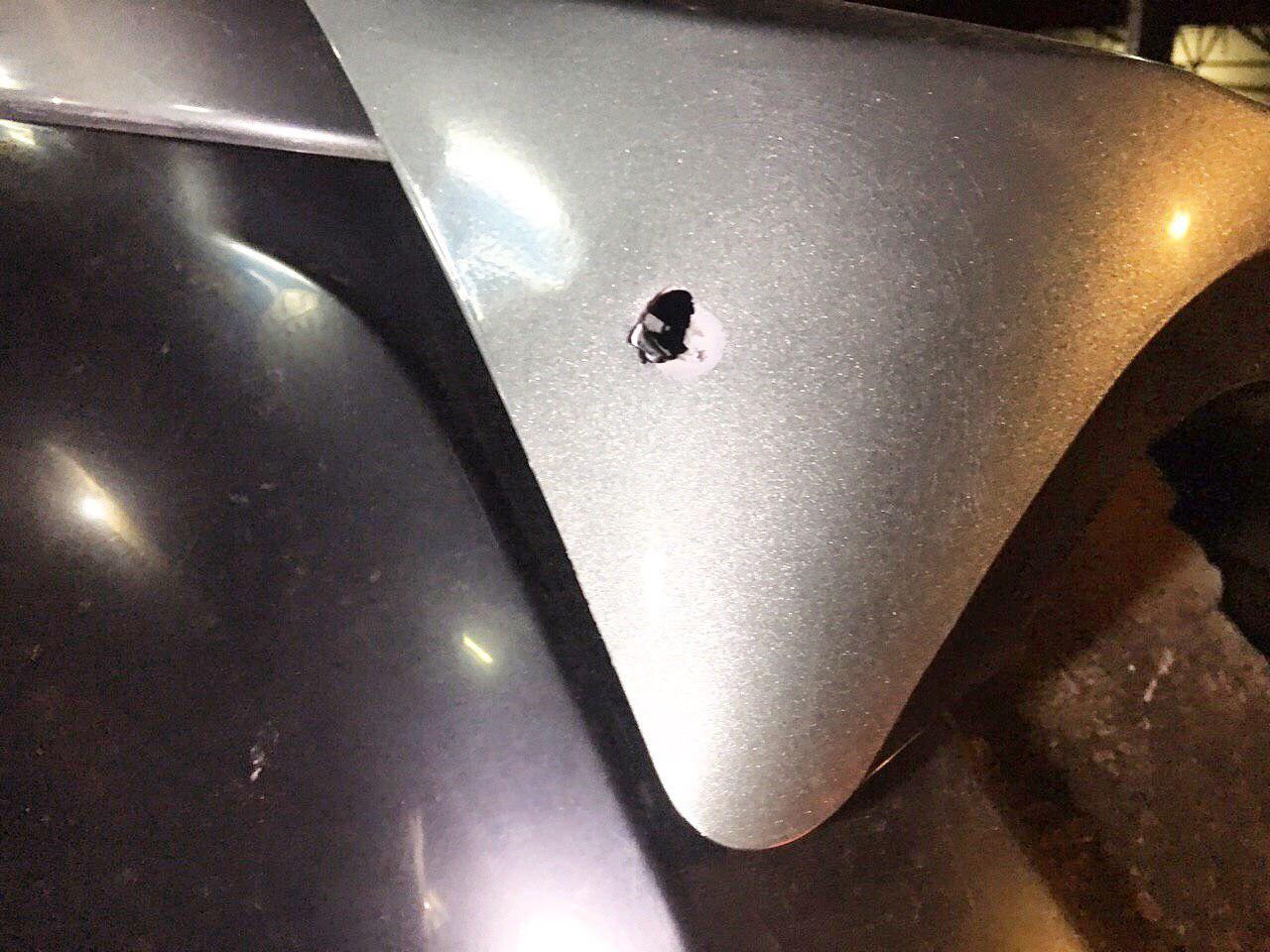 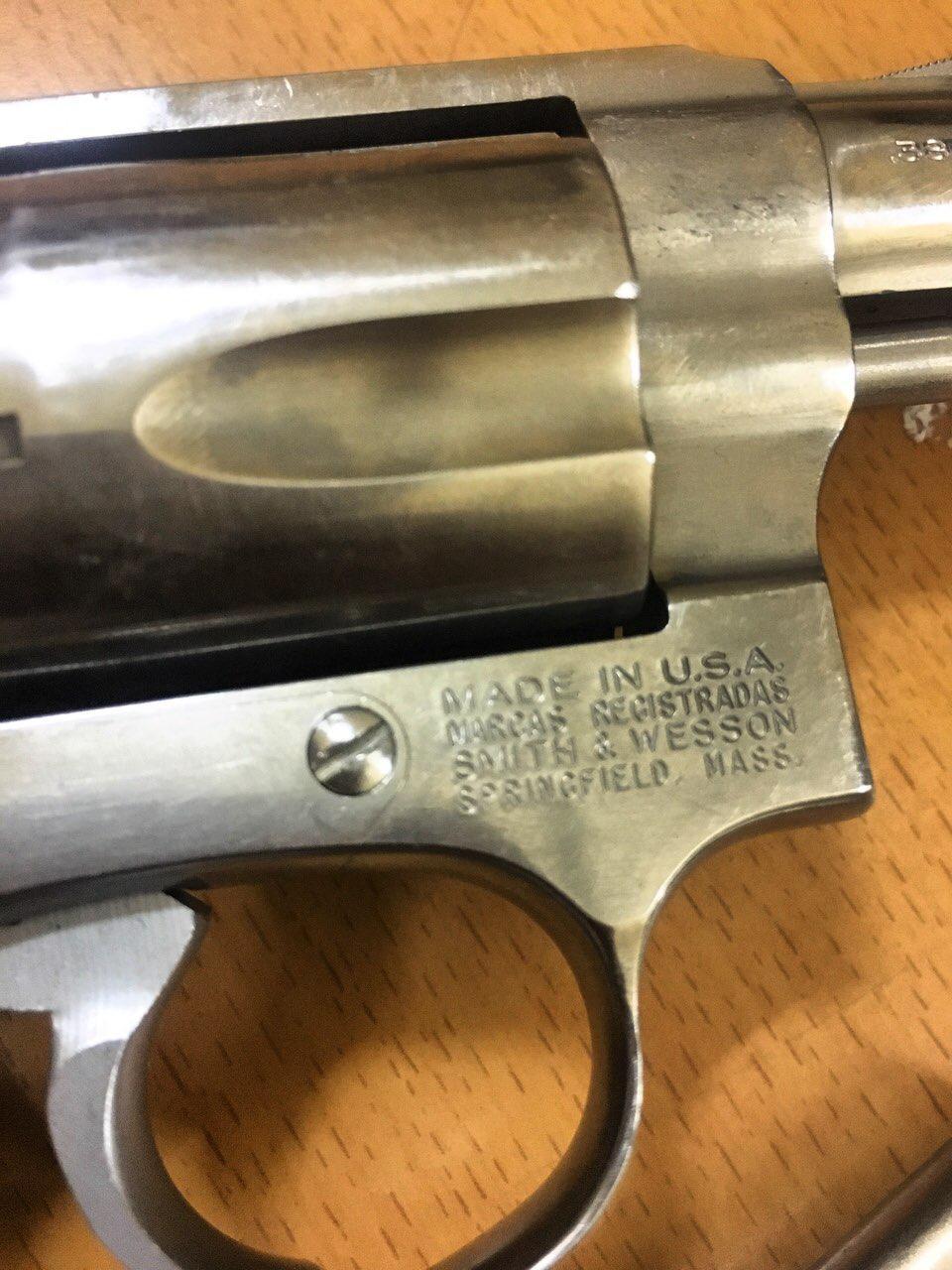 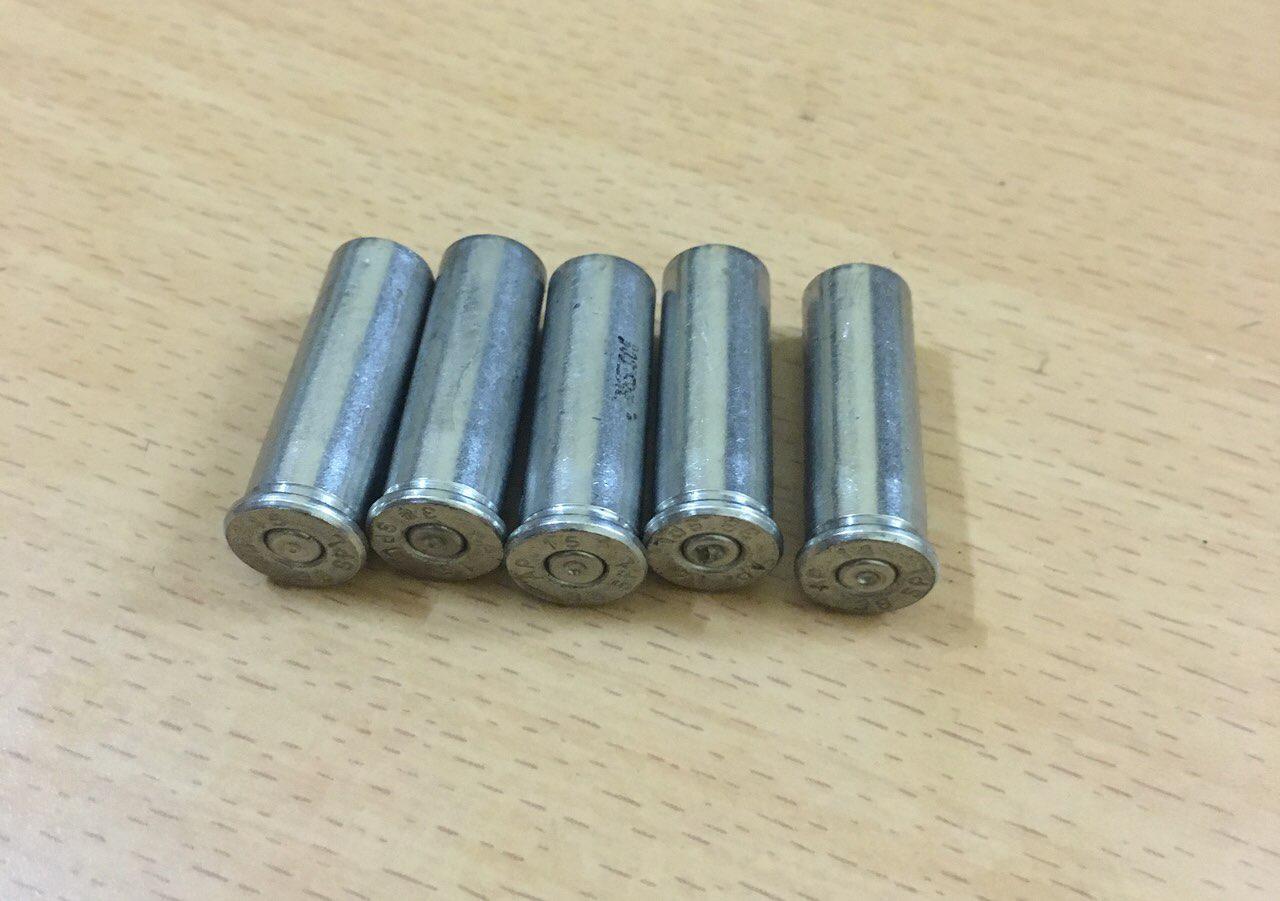 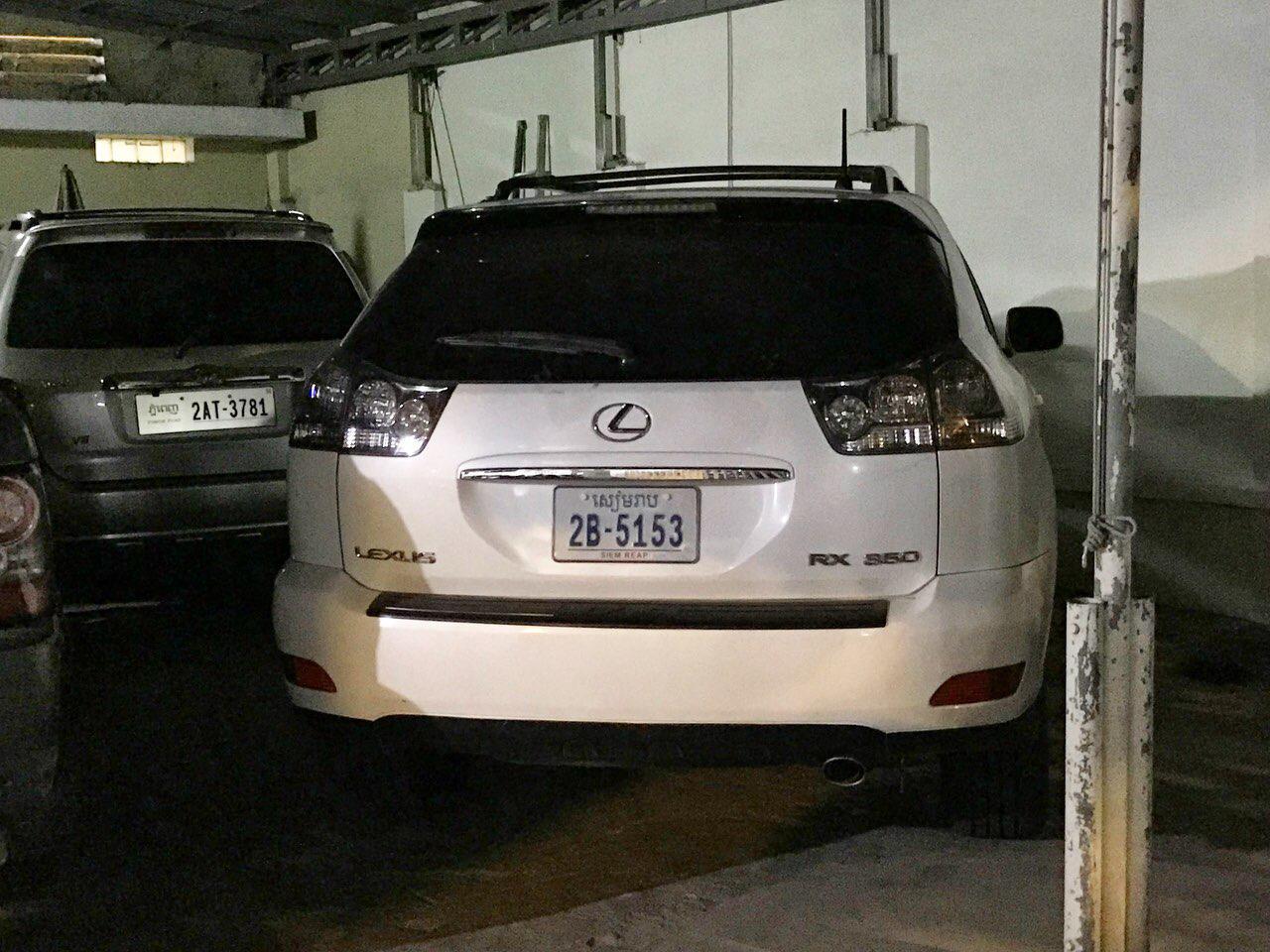 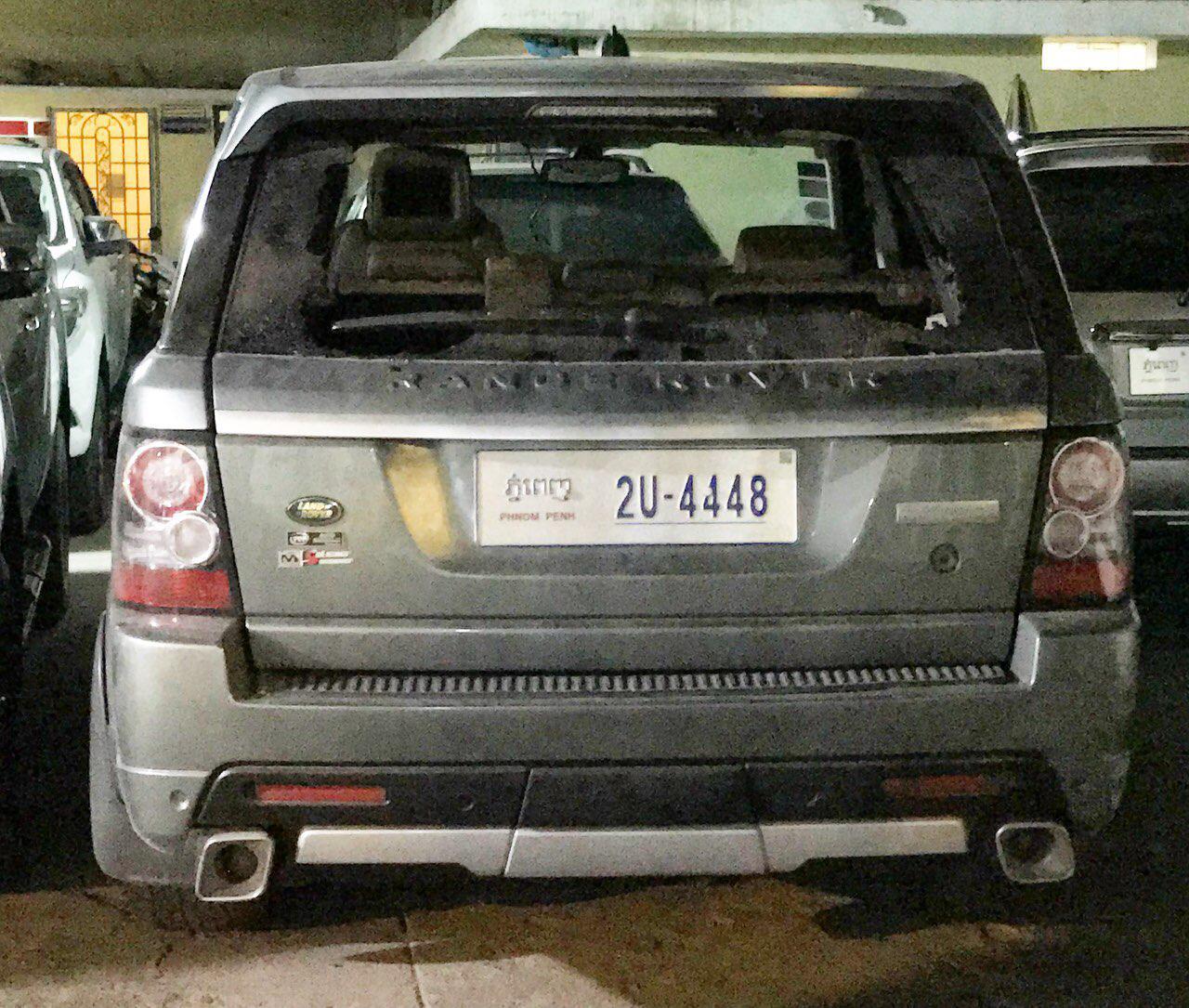 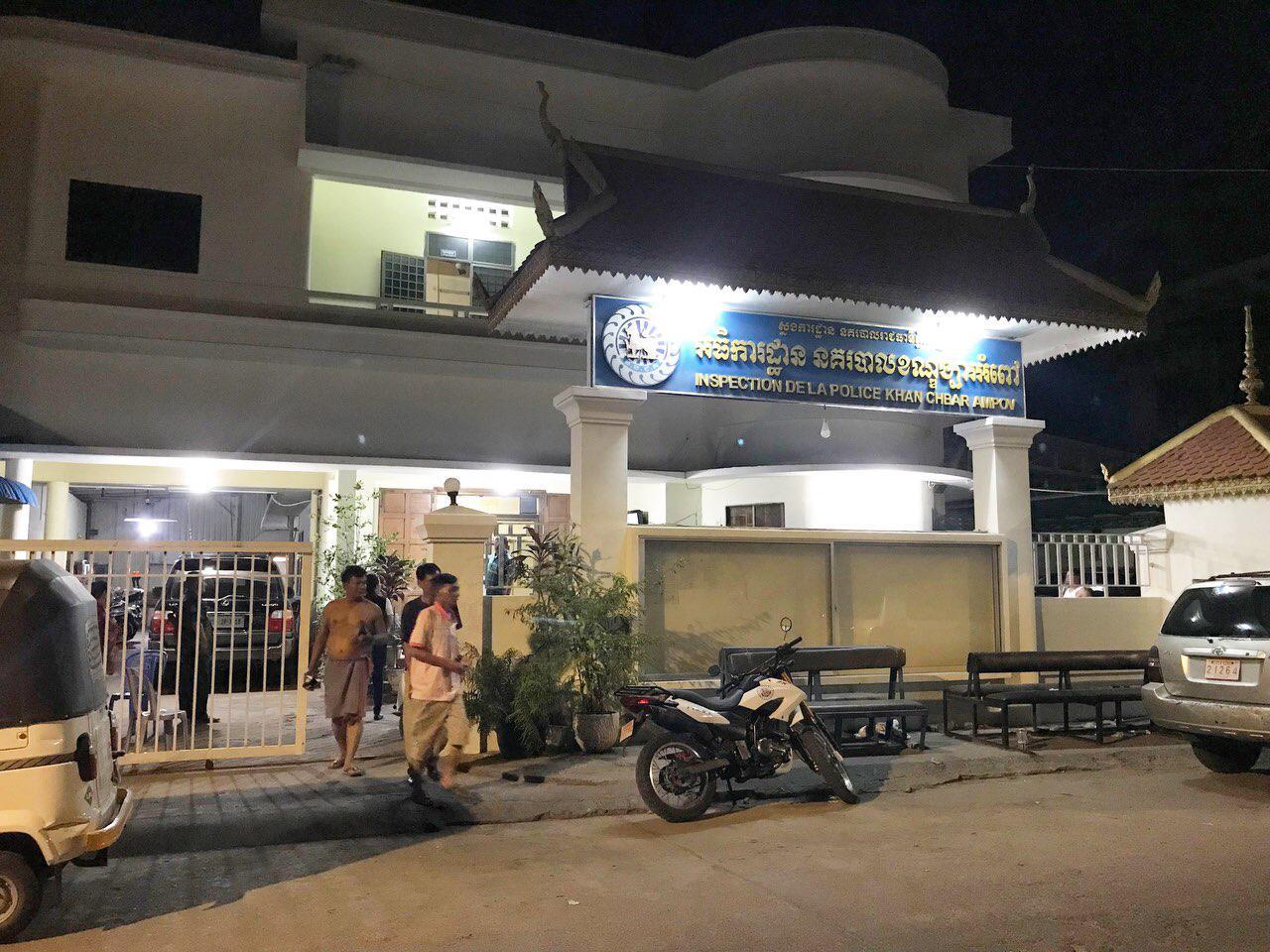 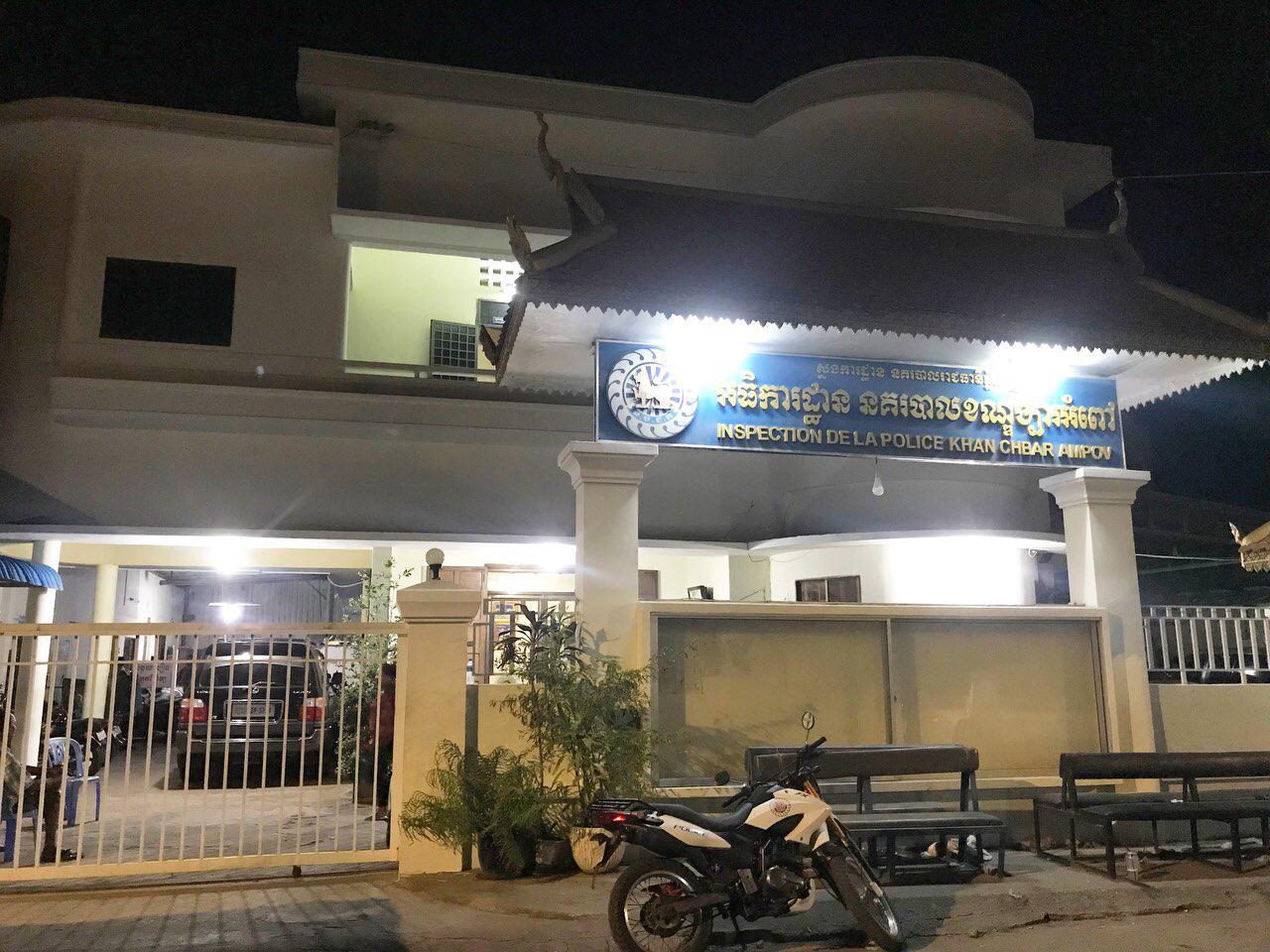 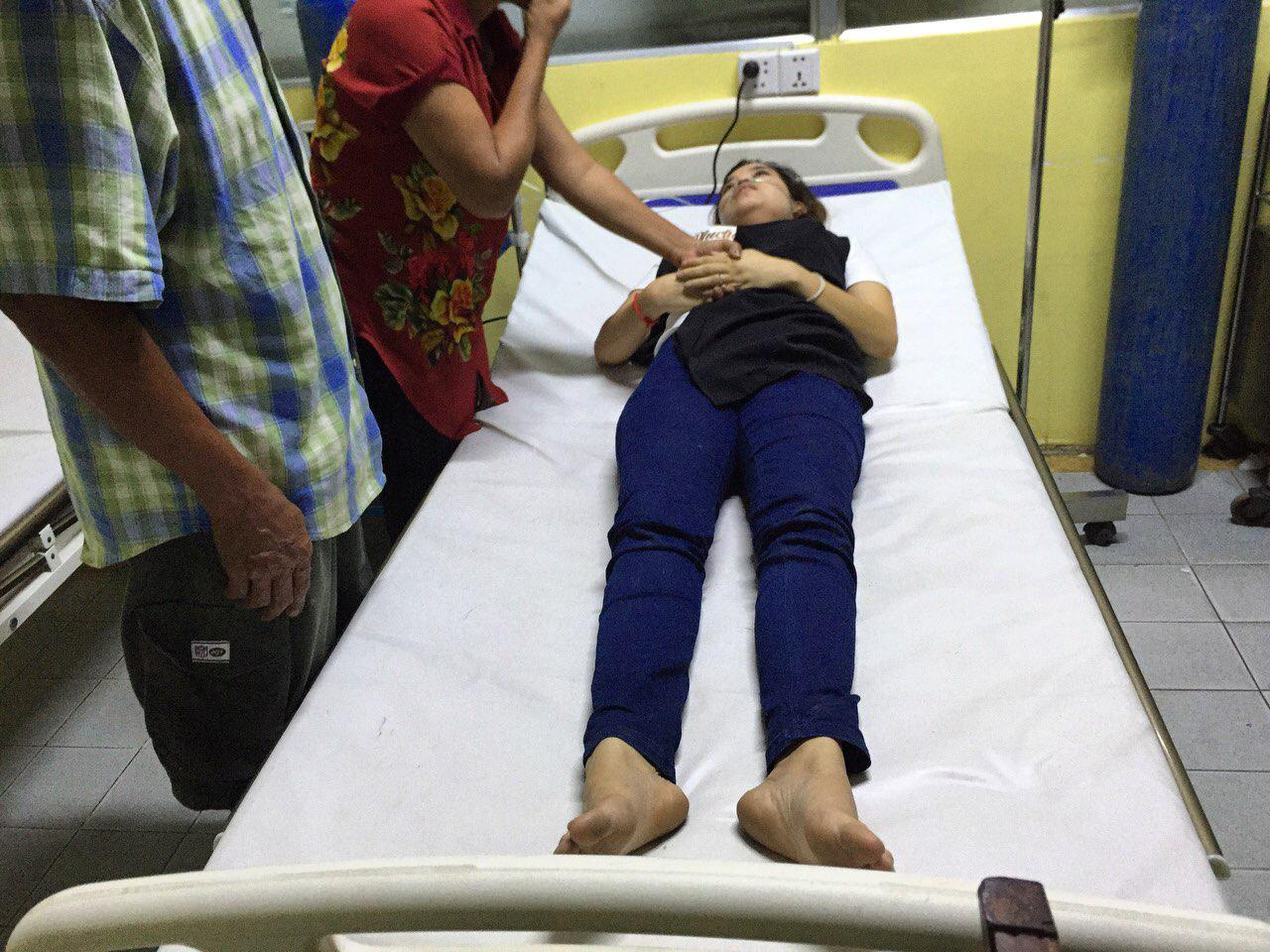 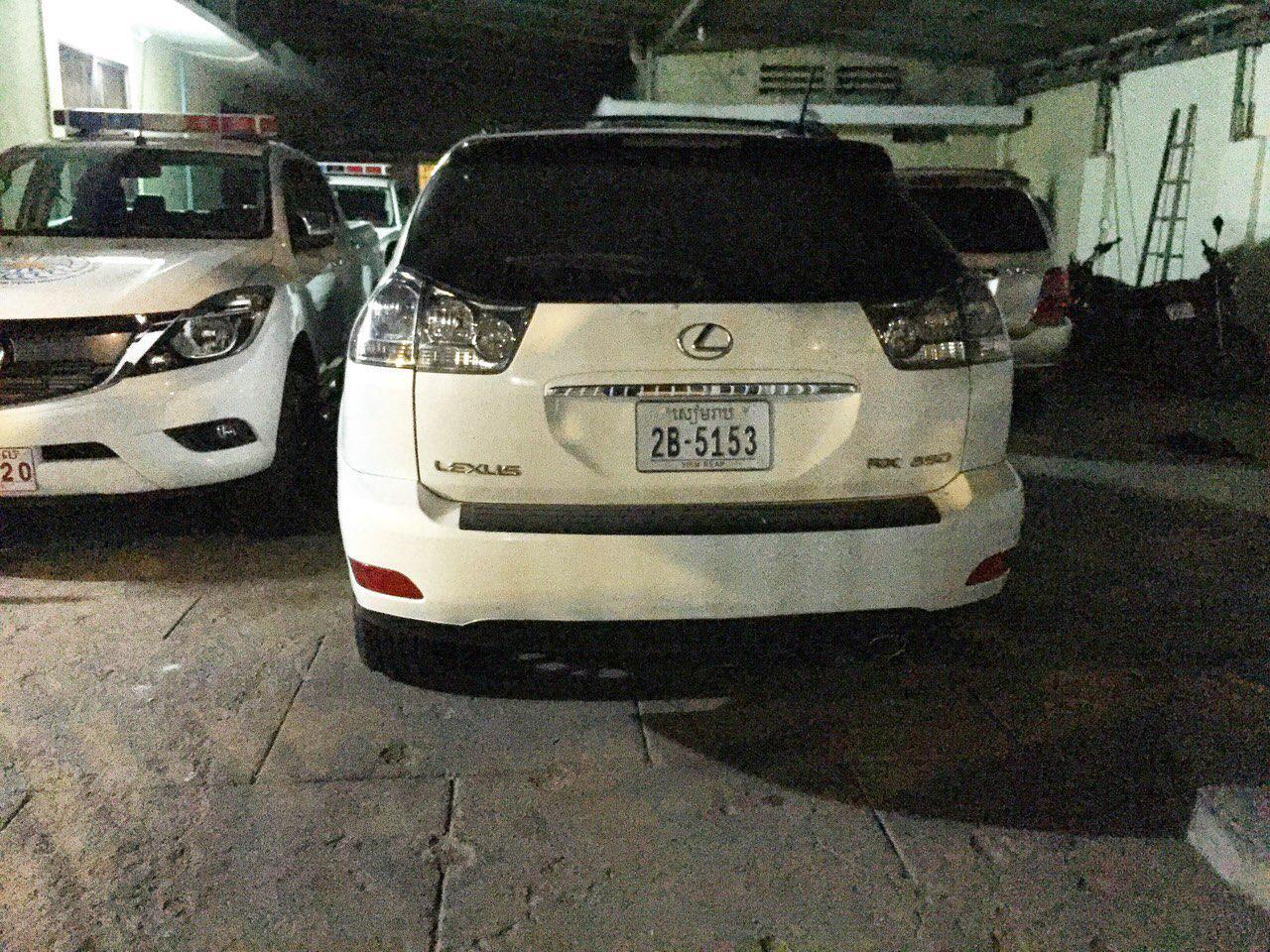 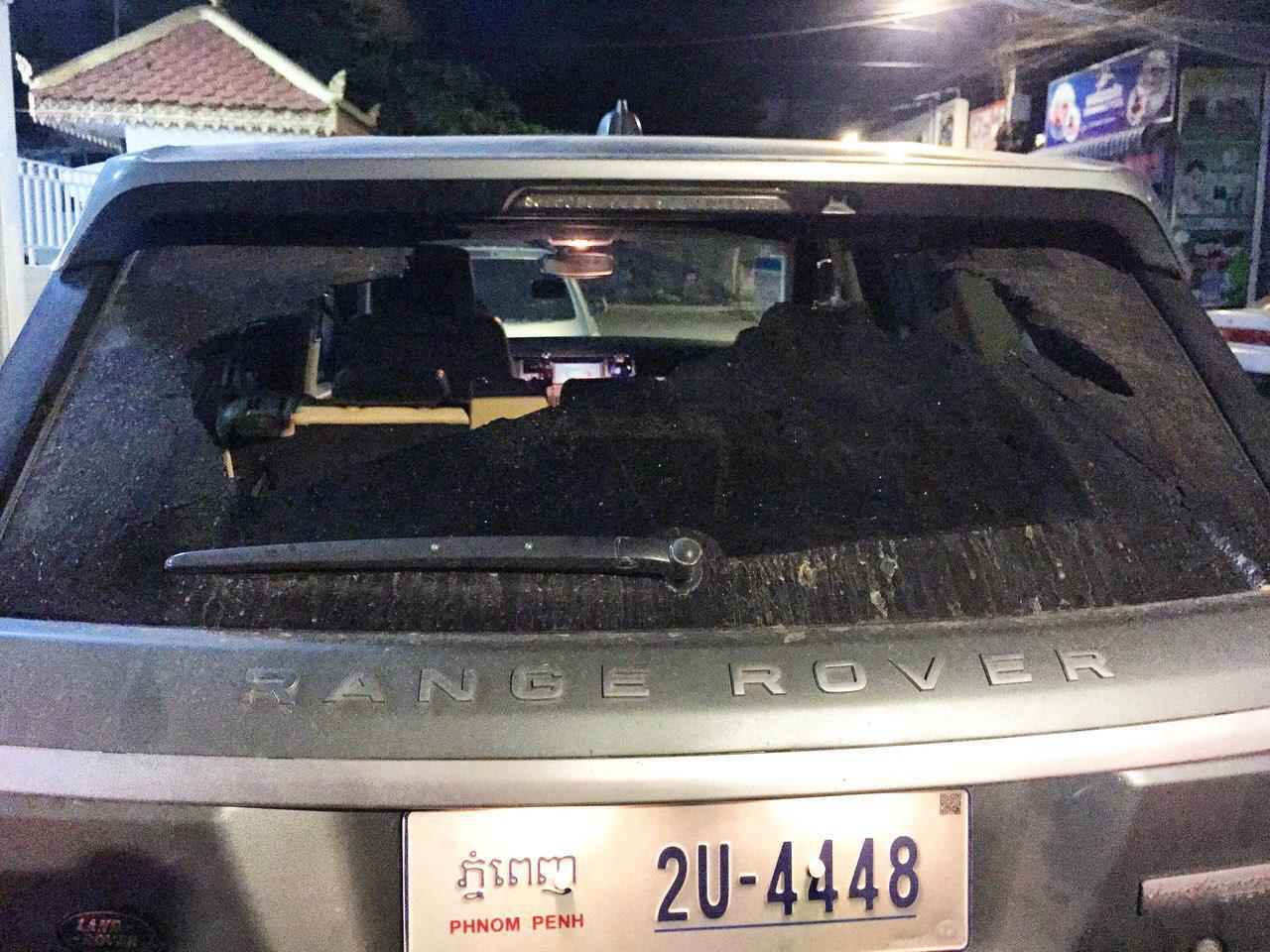