TEHRAN, May 6 (Xinhua) -- Iran will soon announce a set of retaliatory measures in response to the U.S. withdrawal from the 2015 nuclear deal and re-imposition of sanctions against Tehran, semi-official Fars news agency reported on Monday.

The decisions by Iran's government will include specific measures in reaction to the U.S. oil and banking sanctions against Iran.

Also, Tehran Times daily reported on Monday that Tehran will announce its reciprocal measures against the U.S. unilateral withdrawal from the nuclear deal, known as the Joint Comprehensive Plan of Action (JCPOA), on Wednesday.

The announcement, to be made by President Hassan Rouhani, entails removal of some limitations on Iran's nuclear activities which Tehran had accepted under the JCPOA, the report quoted an unnamed source as saying.

The source ruled out withdrawal of Iran from the JCPOA under current situation.

U.S. President Donald Trump pulled Washington out of the Iranian international nuclear deal in May last year and returned energy and financial sanctions against the Islamic republic. 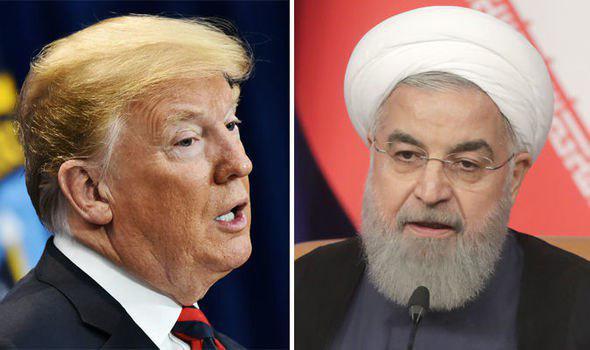