Phnom Penh (FN), May 9 – The Russian Embassy, on Thursday, celebrated one of Russia's main national holidays - the Victory Day.

The event gathered Russian and Cambodian diplomats, military, compatriots, and guests of the Embassy.

People carried flowers and portraits of their ancestors who fought in Great Patriotic War in a commemorative procession called the Immortal Regiment in order to honor the memory of those people who sacrificed their lives during the war.

Presided over by Russian Ambassador Dmitry Tsvetkov, the Embassy laid the commemorative capsule with messages to future Russian generations under new monument stood in the Embassy, which will open in 2045 – on the 100th Anniversary of the Great Victory.

9 May 2019 marks the 74th anniversary on victory of the Soviet Union over Nazi Germany in the Great Patriotic War (a part of World War II) in 1945, during which about 27 million Russian citizens gave their lives fighting fascist forces, who strived for enslavement of Russia and other nations and together with their allies, for securing the misanthropic ideology of Nazism in the world.

The sacrifice of Russian people not only paved the way to the victory in WWII, but also triggered the rise of national liberation movements all over the world and inspired them to fight for independence from colonial authorities.

The celebration of Victory Day is held annually. As wars become interesting topics in cinema, literature, history, the mass media, and the arts, the ritual of the celebration shares a number of similar elements: ceremonial meetings, speeches, documentary screenings, receptions, and networking.

It is worth noting that the Russian youth associations put forward an initiative to organize Immortal Regiment several years ago that later become a large-scale international event unifying like-minded persons all over the world.

Yesterday, the Embassy also held the ceremony named “Plant a Tree for That Man” to honor those who sacrificed their lives for the victory in Great Patriotic War.
=FRESH NEWS 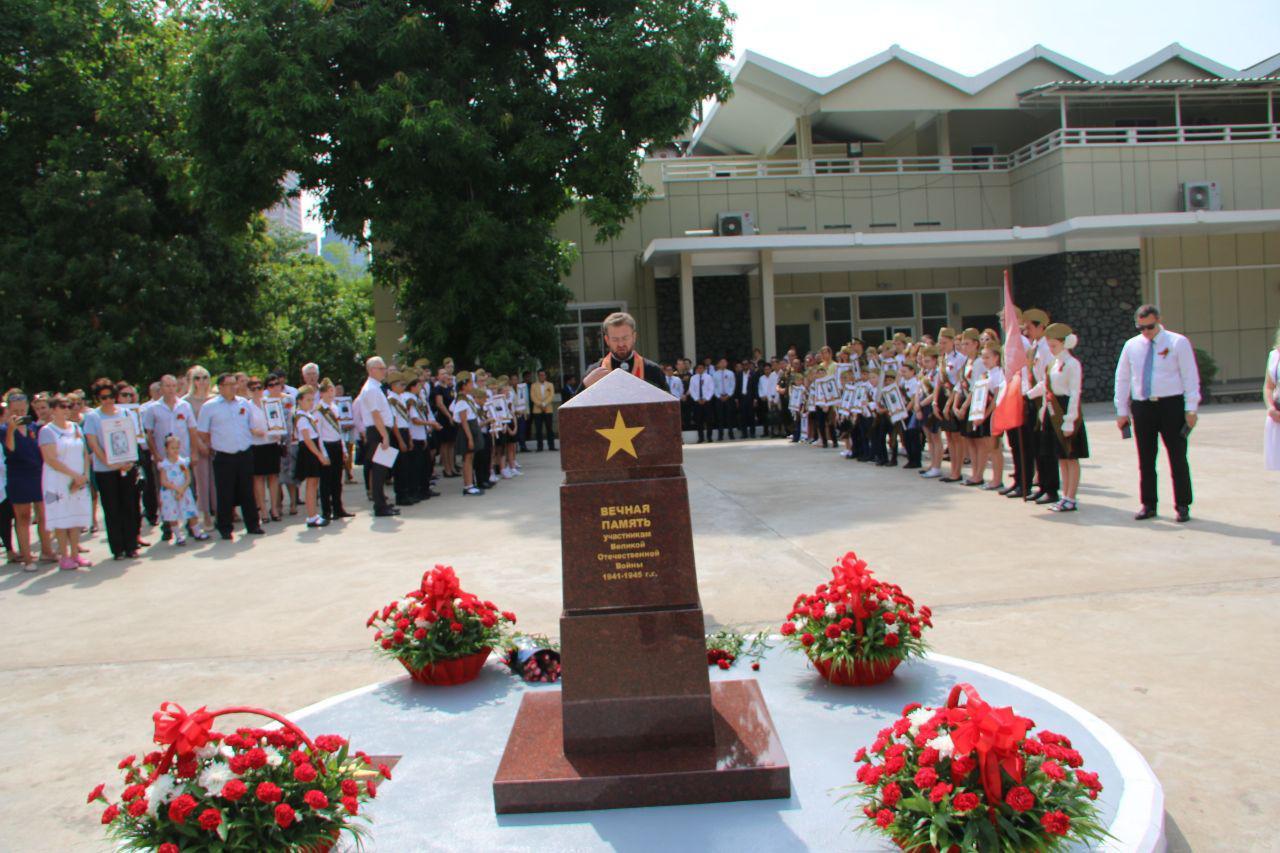 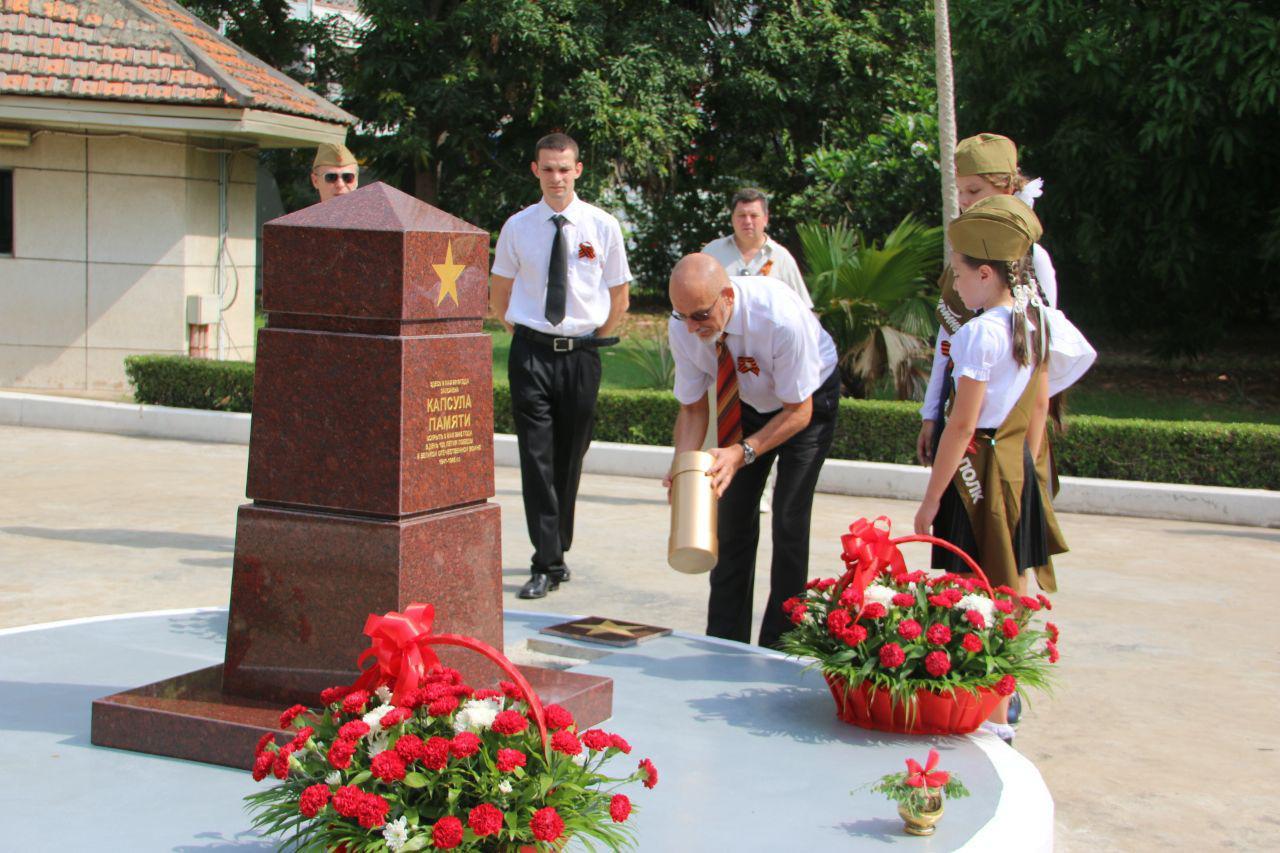 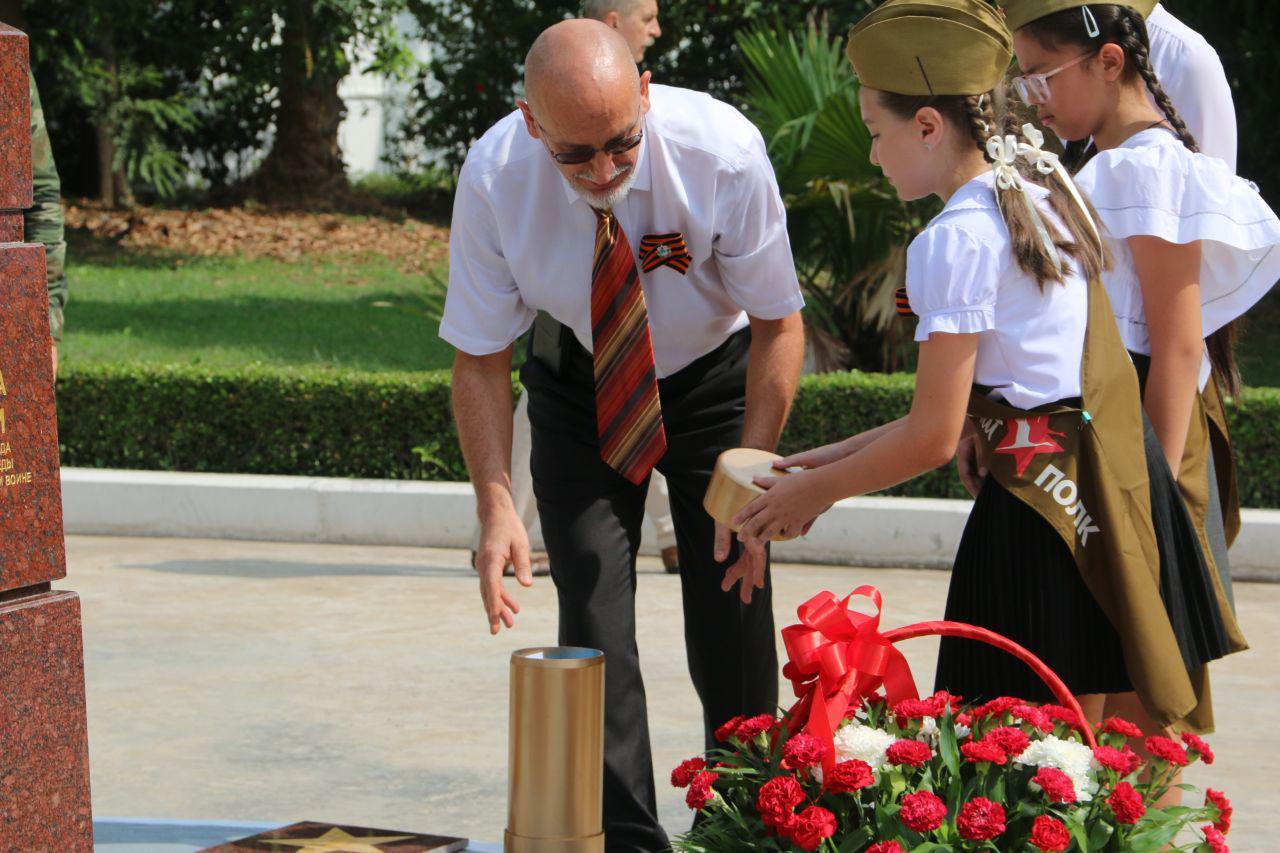 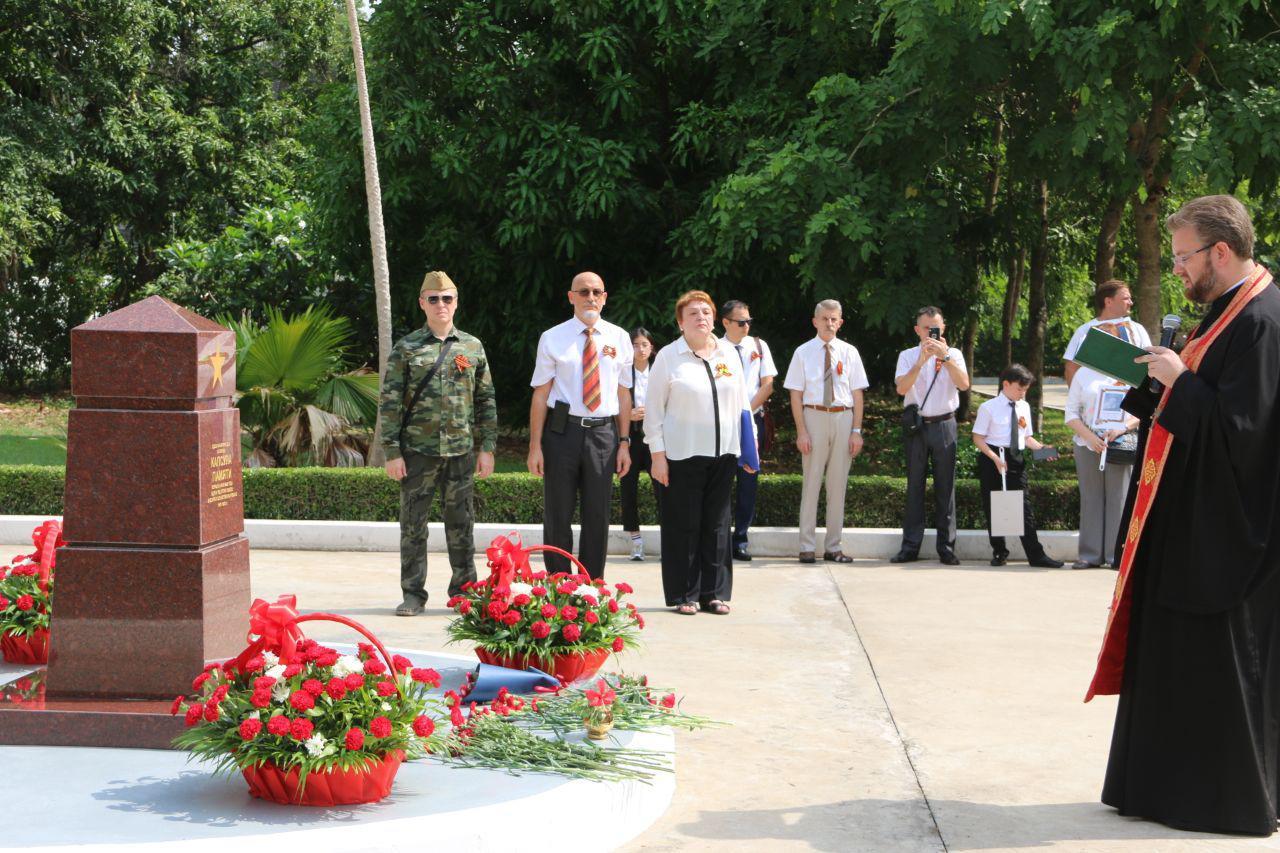 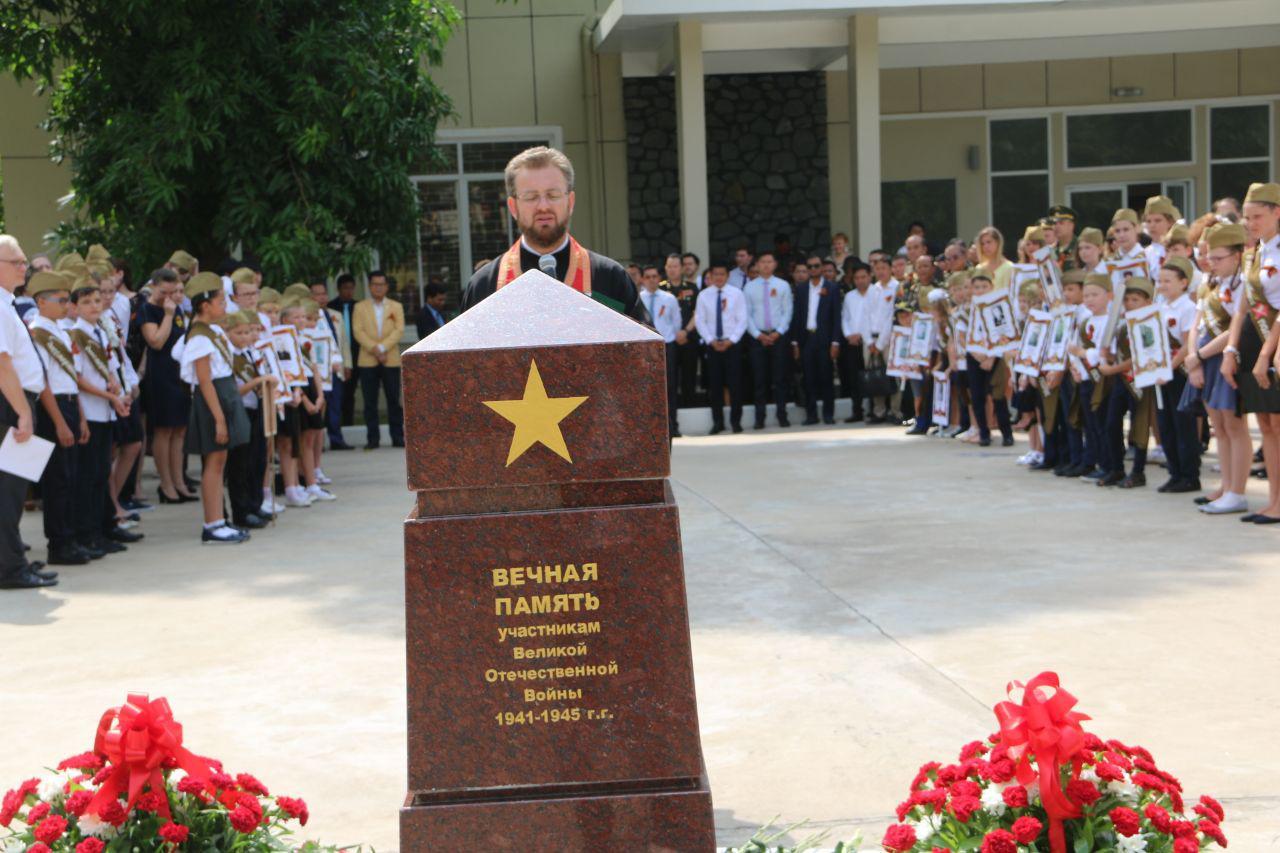 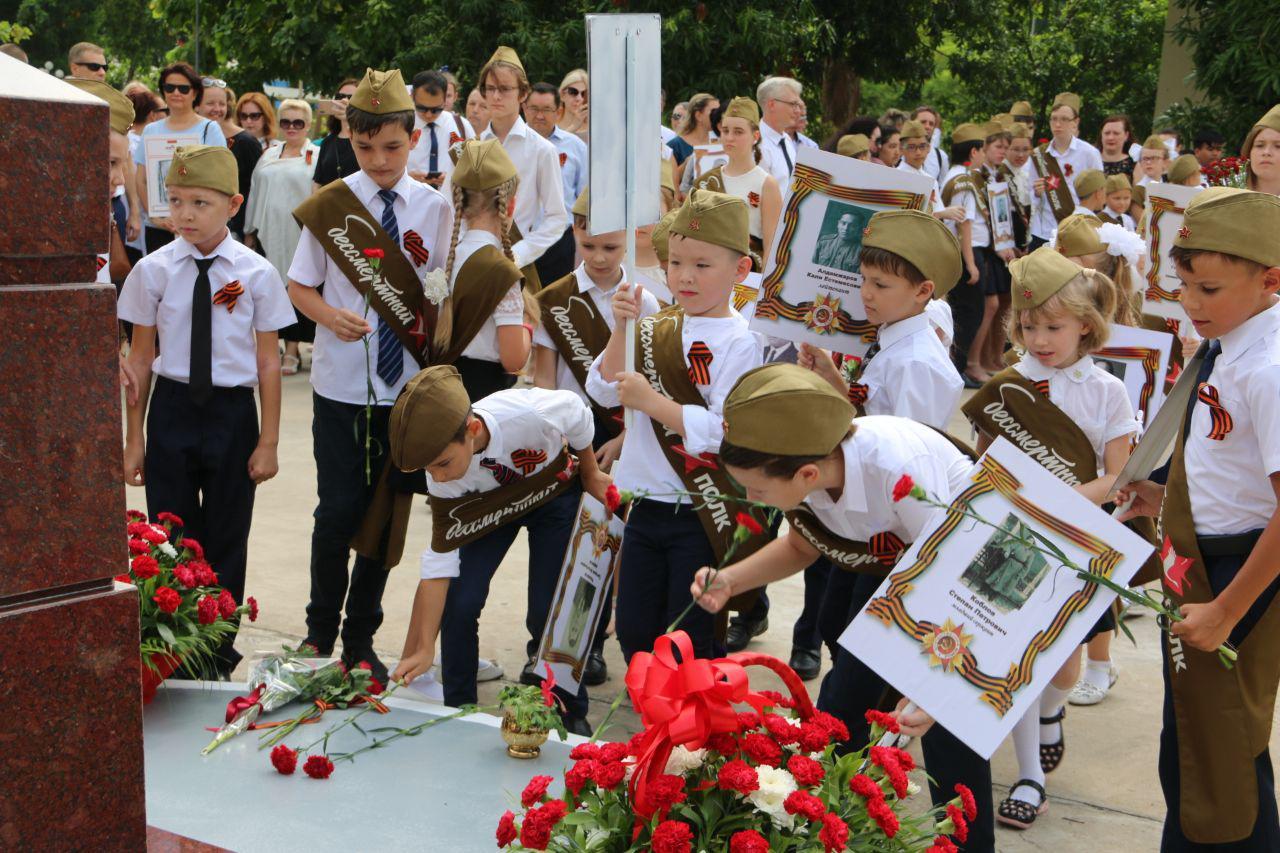 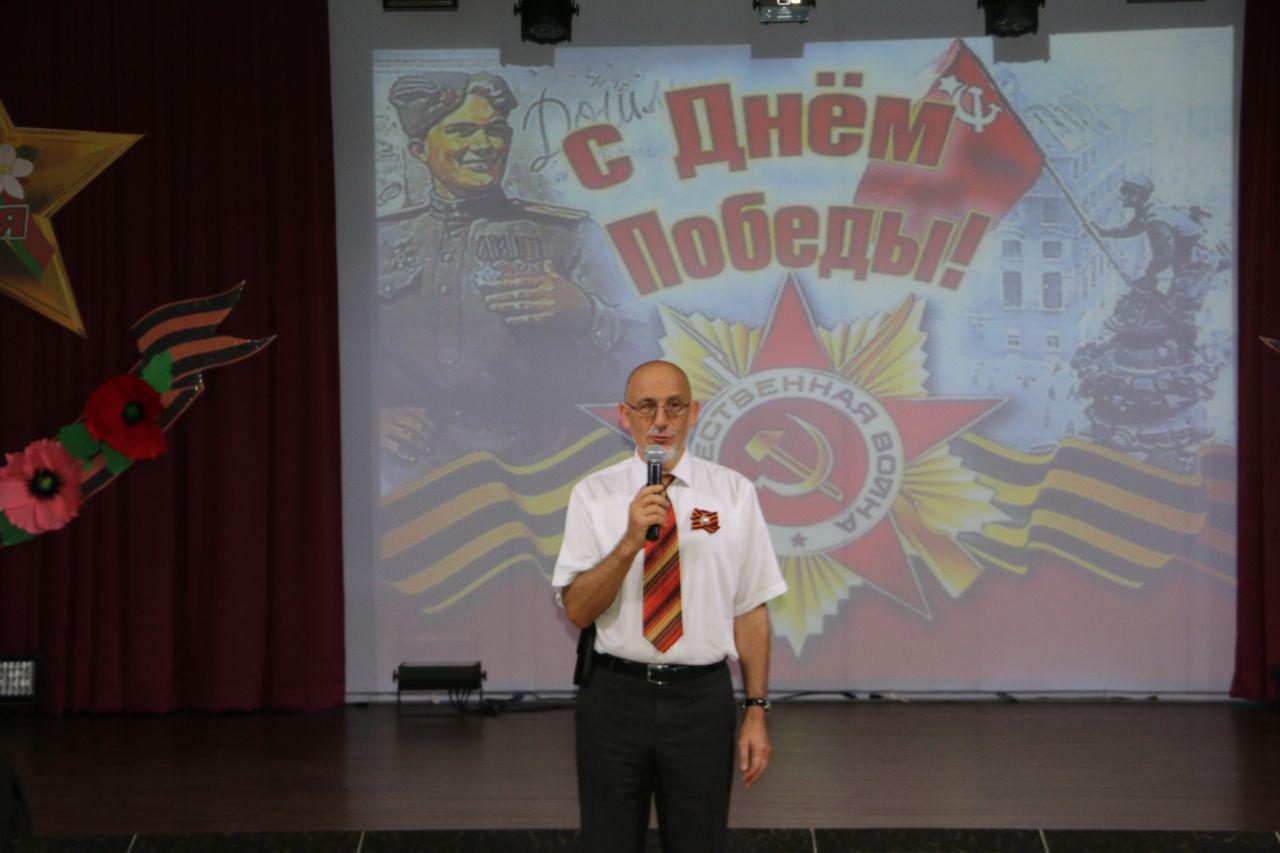 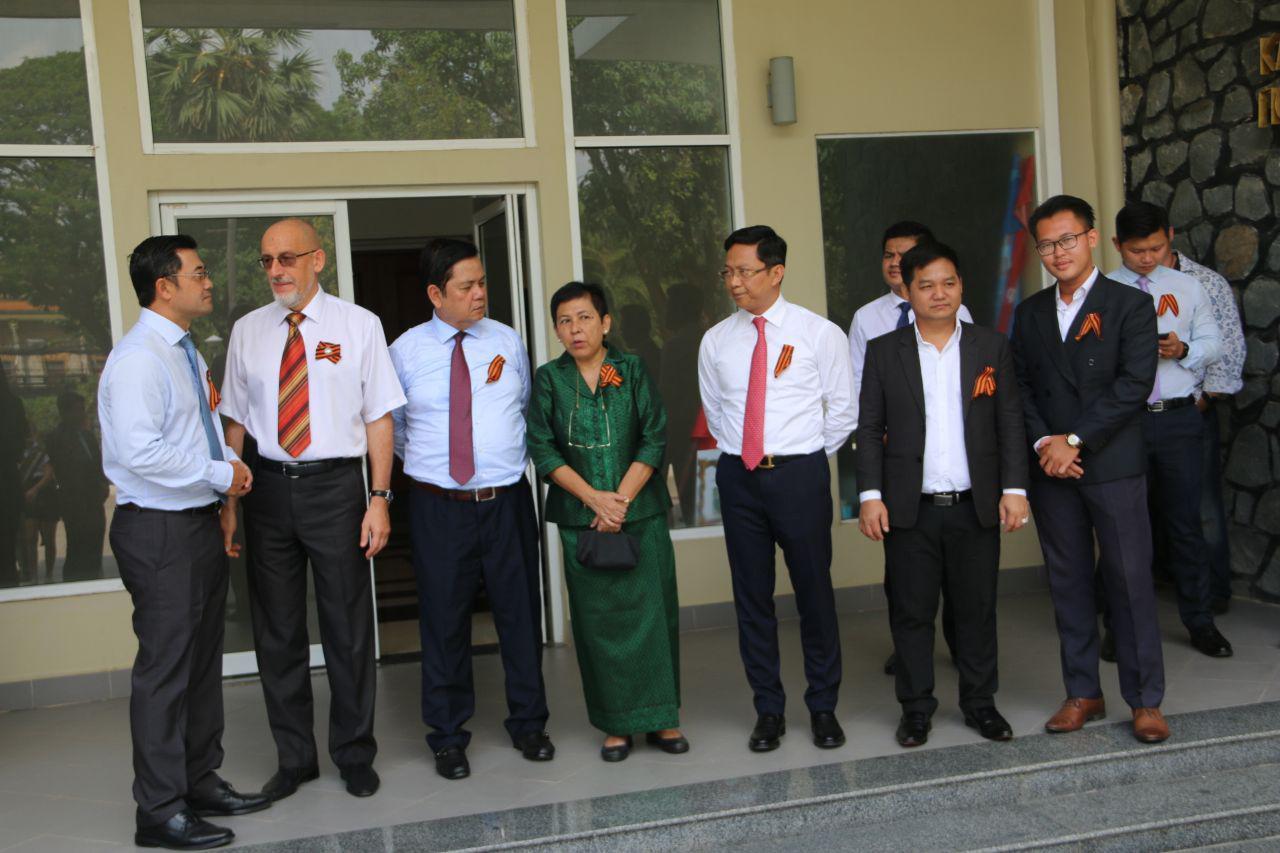 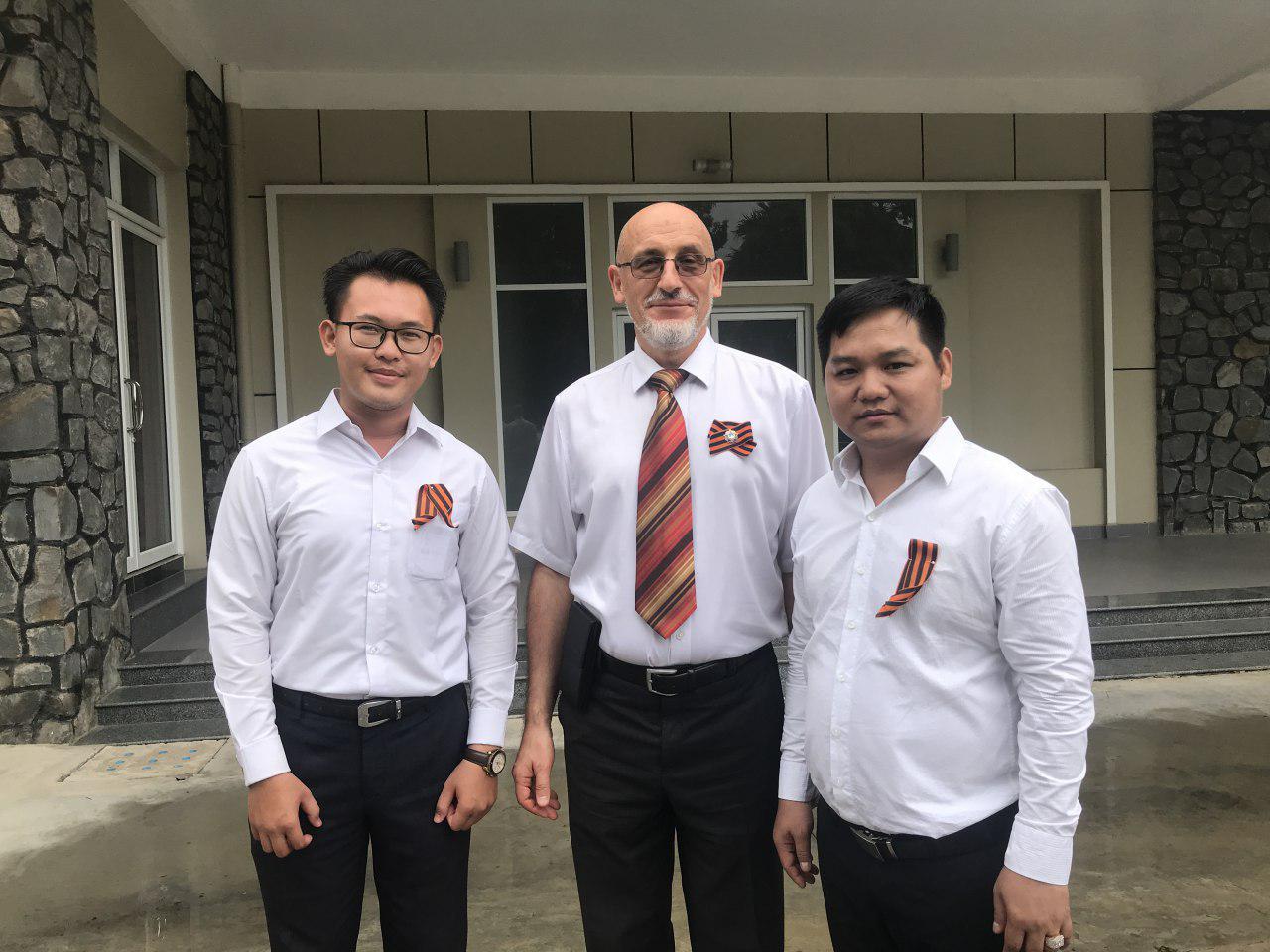 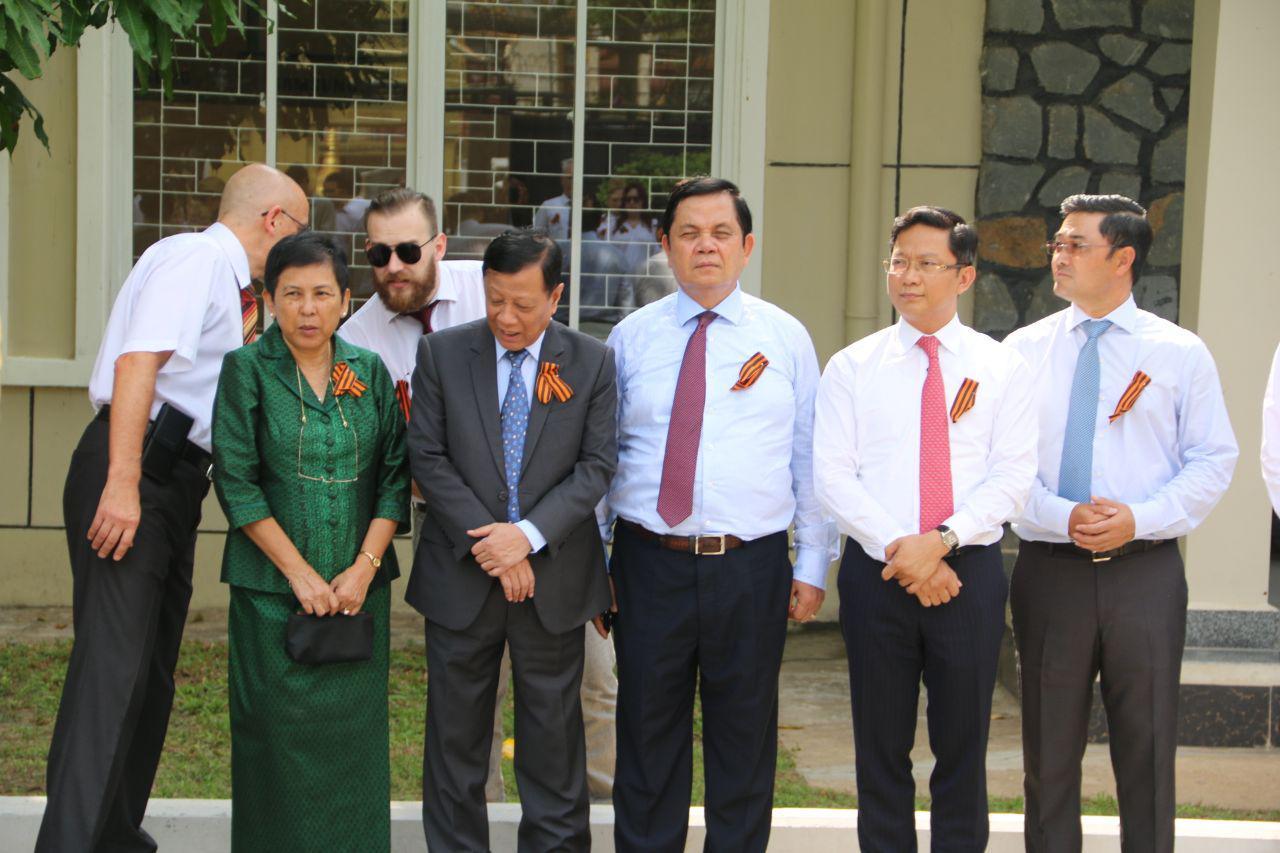 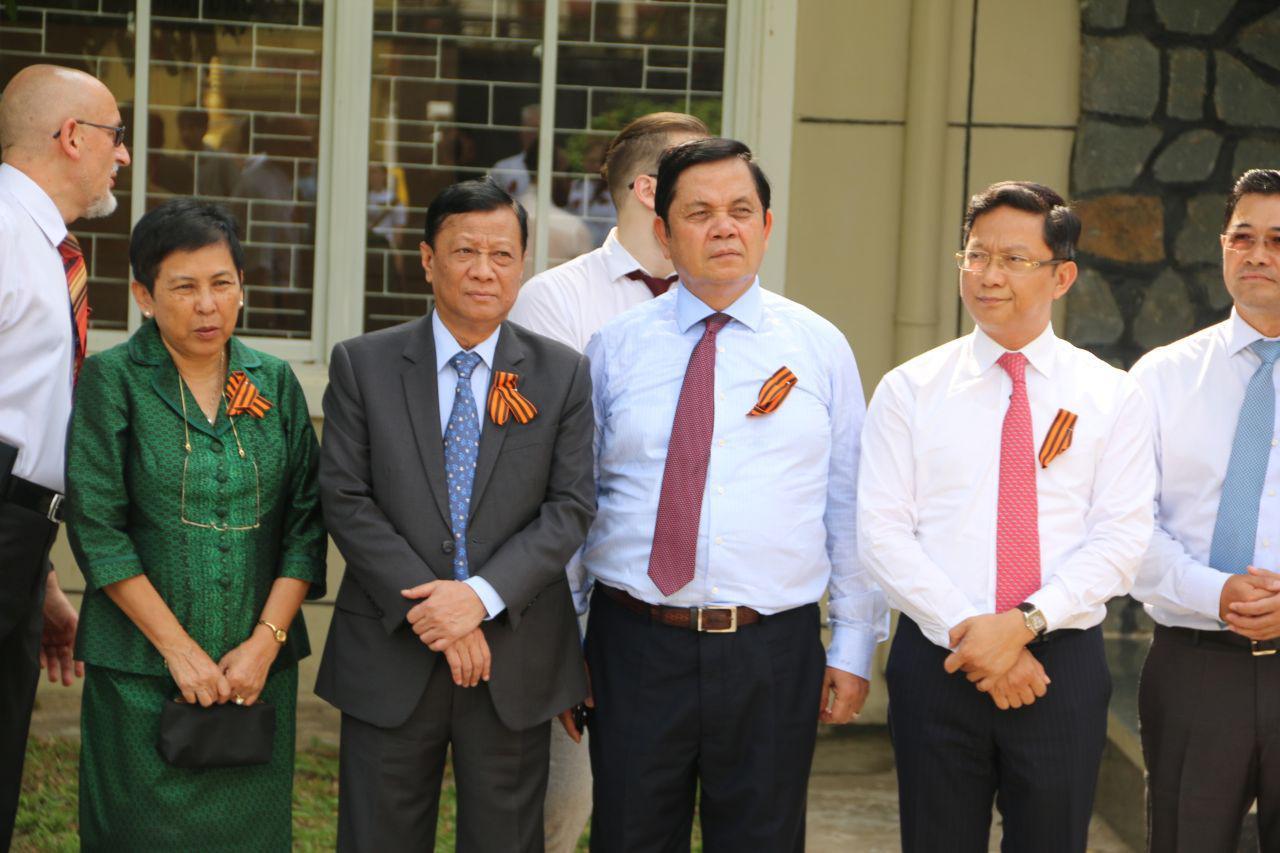 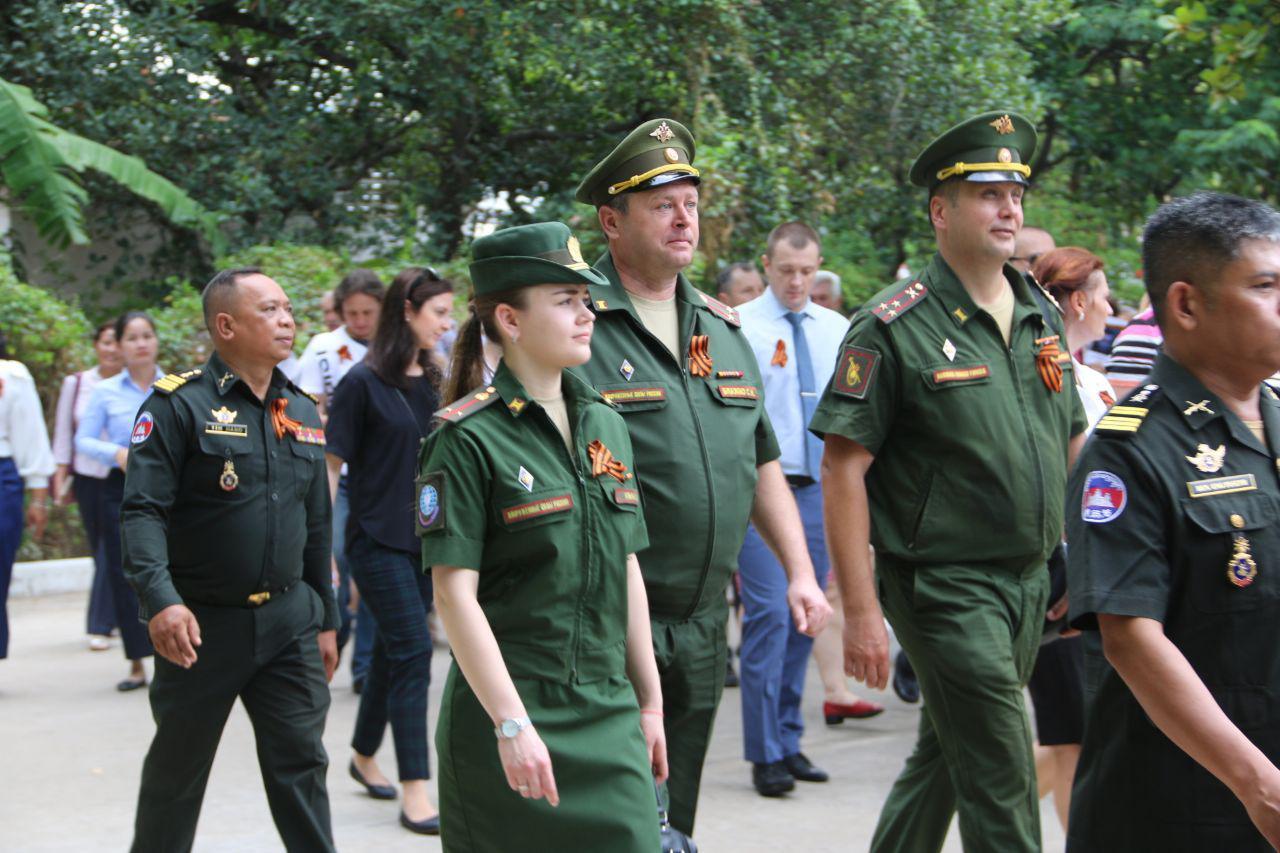 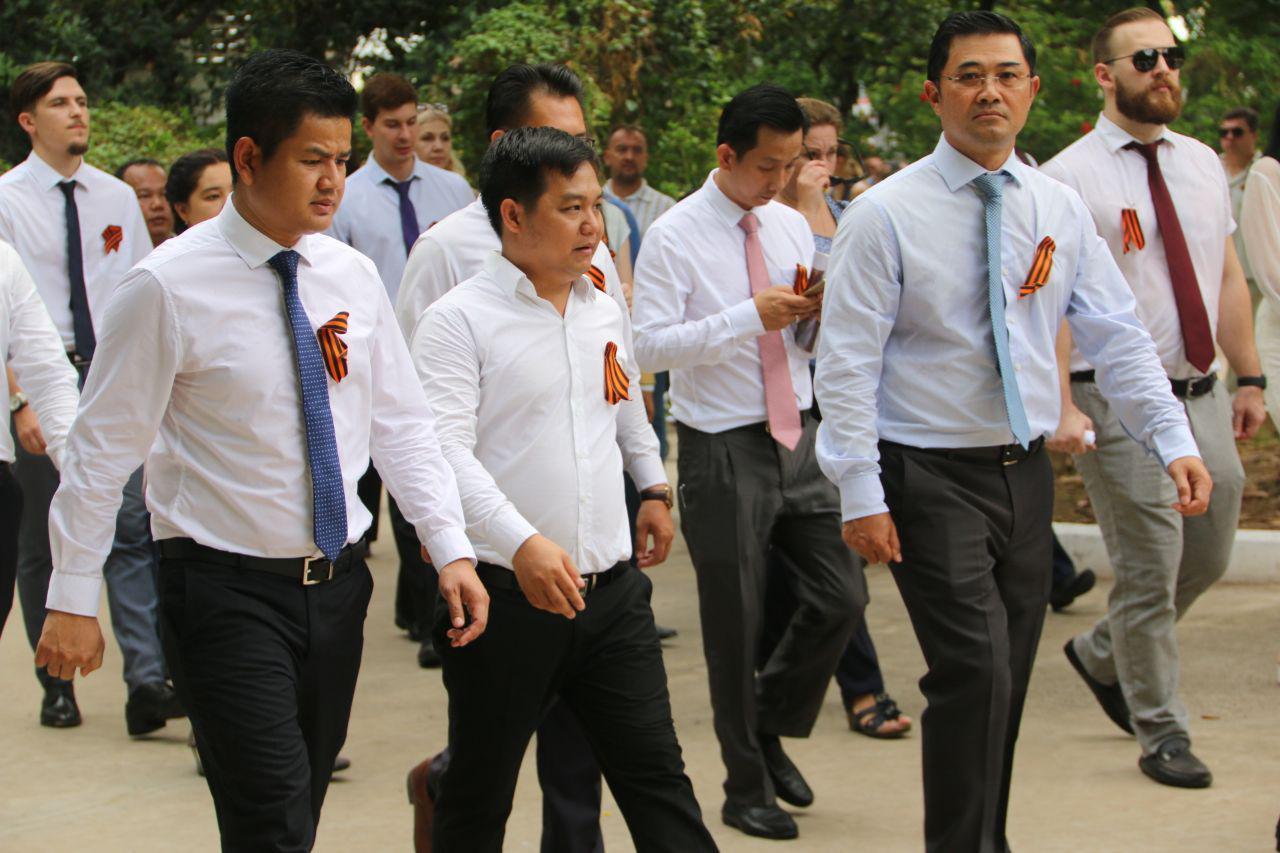 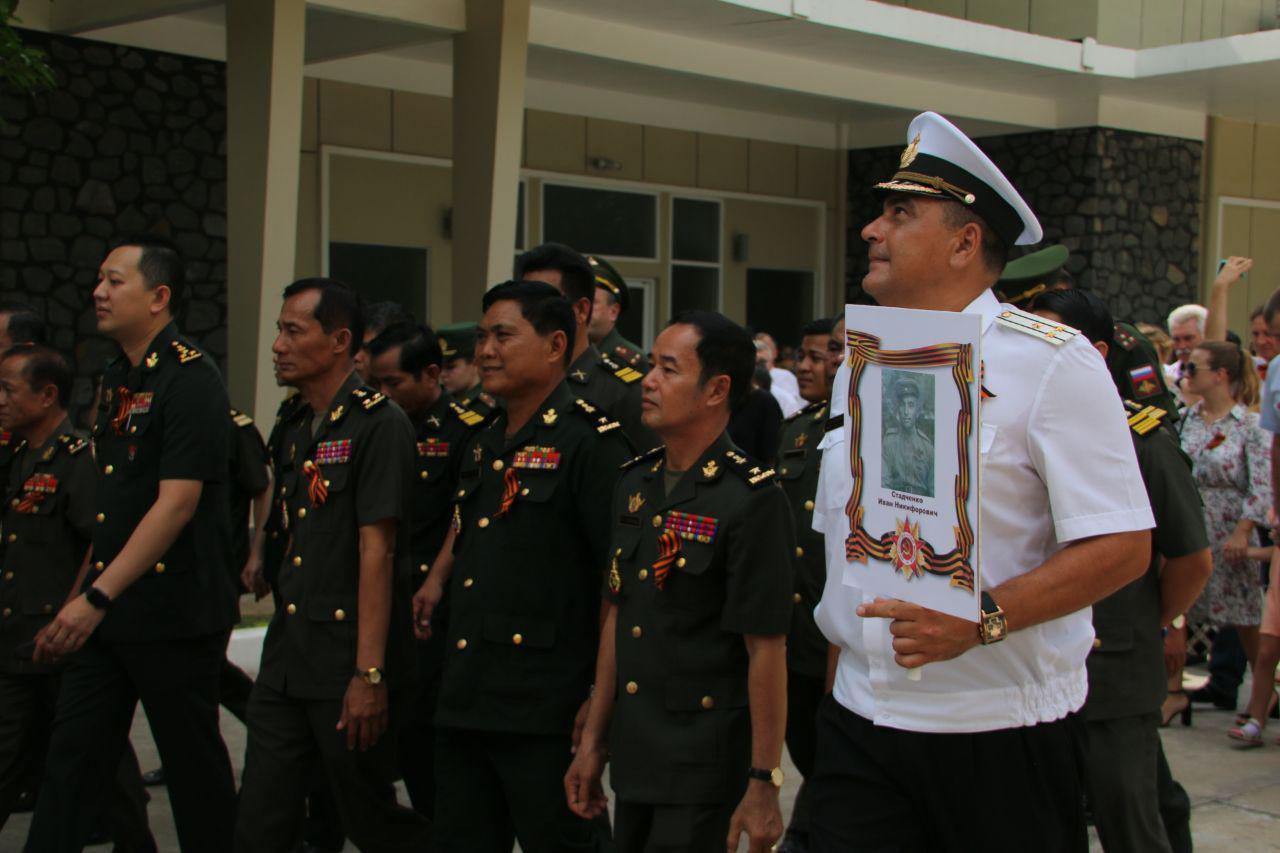 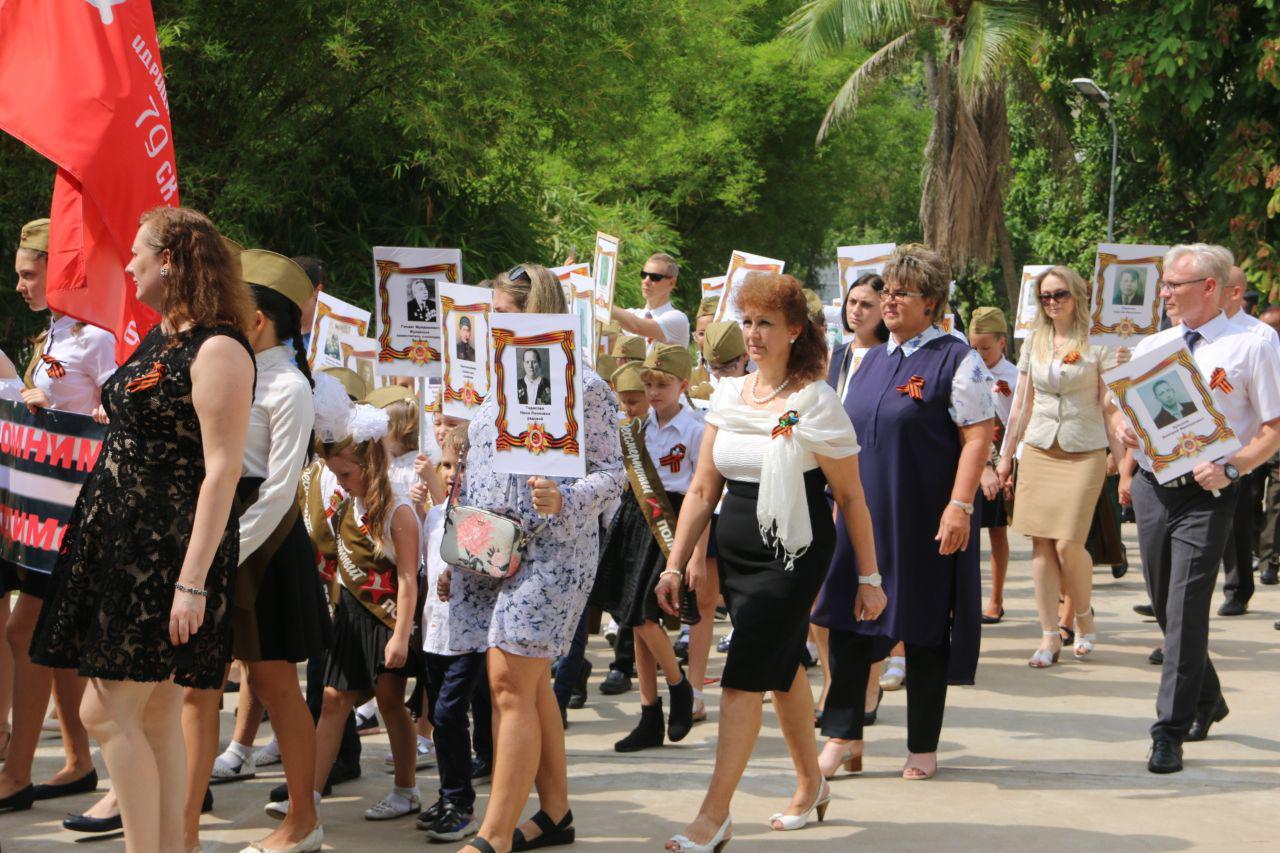 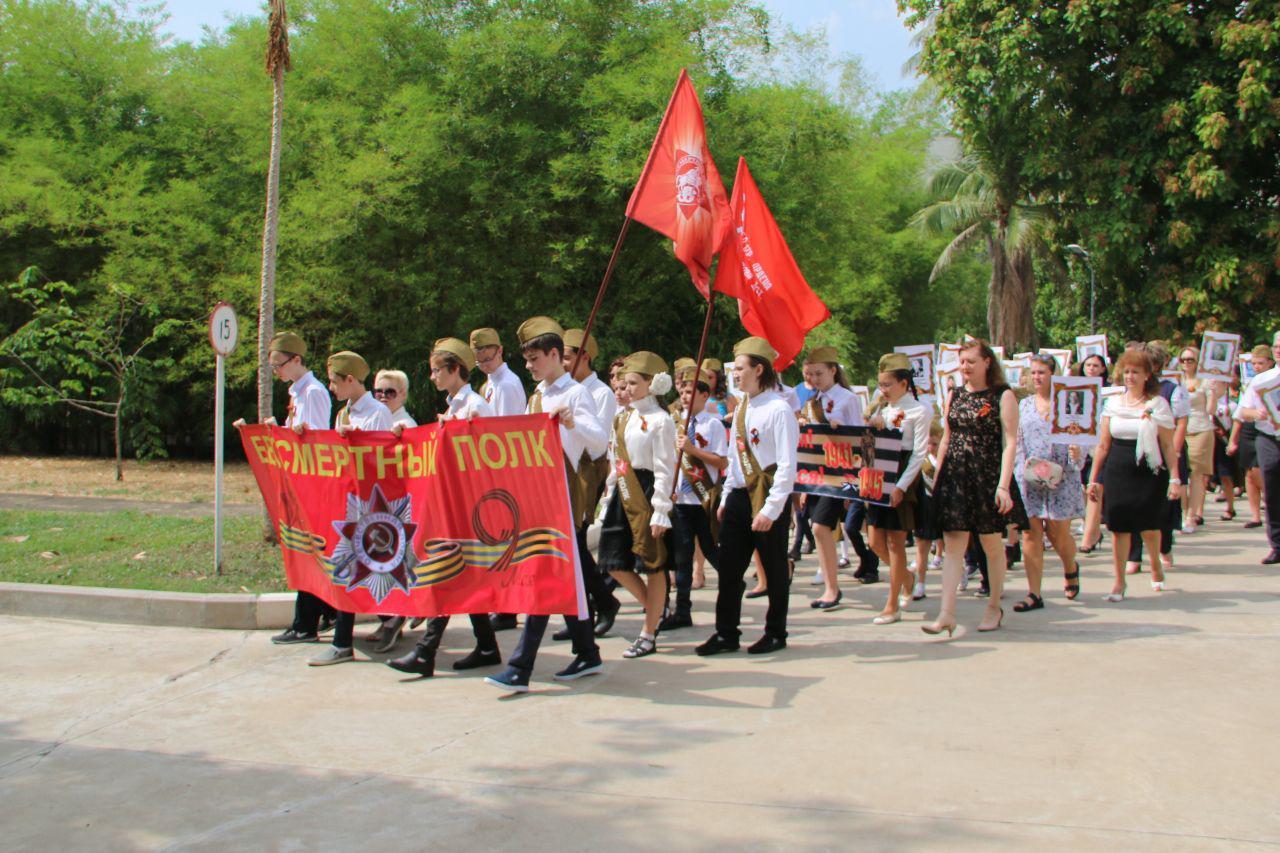