BEIJING, May 9 (Xinhua) -- Beijing environmental authorities announced on Thursday that the air, water and soil quality continued to improve in 2018 as the capital deepens its fight against pollution.

According to the 2018 annual environment report published by the Beijing Municipal Ecological Bureau, the average concentration of PM2.5, airborne particles smaller than 2.5 micrometers in diameter that pose serious health risks, was 51 micrograms per cubic meter, down 12.1 percent year on year.

Sulfur dioxide, nitrogen dioxide and PM10 were down by 25 percent, 8.7 percent and 7.1 percent respectively.

Two-thirds of the PM2.5 particles were locally produced, while a third arrived from other places, said Liu Wei, director of the bureau's monitoring department.

Beijing started to implement a three-year action plan to win the war against air pollution. It has taken actions to curb pollutants from diesel trucks, dust and volatile organic compounds. 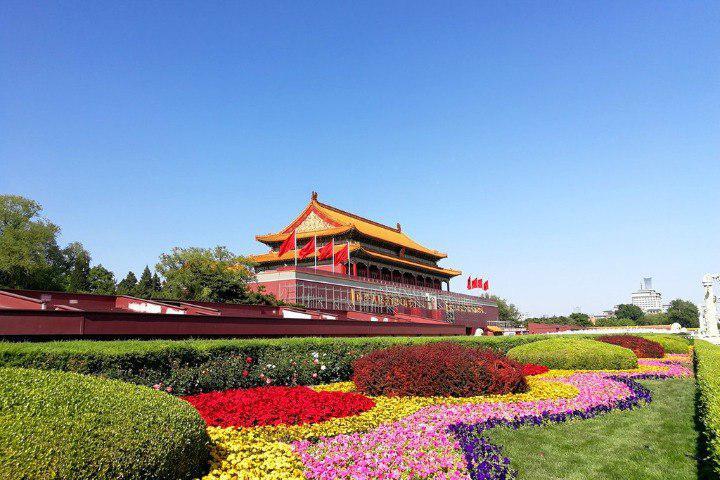 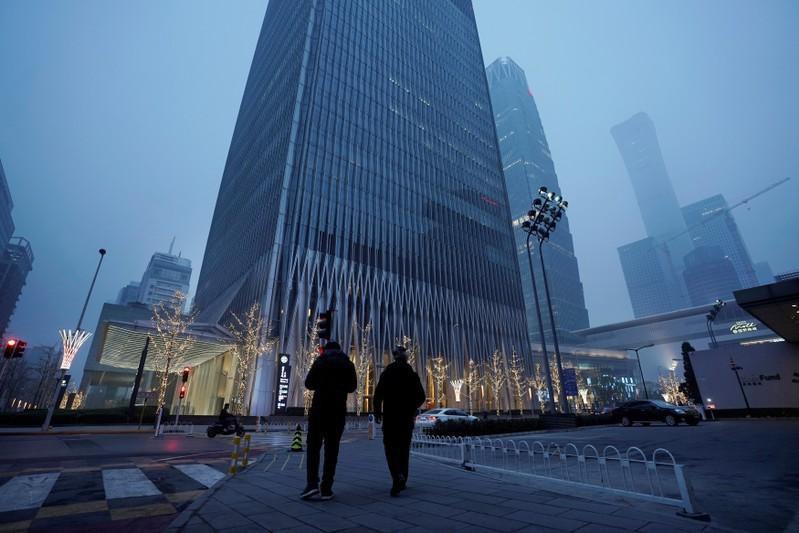