Phnom Penh (FN), May 10 - The leaked letter addressed to the national working group dated 7 May 2019 signed by Prime Minister Hun Sen was posted on Facebook on Friday by Facebook account "Sena Chumnith", translated as "Close Bodyguard".

"The leaked letter is Mr. Hun Sen's deliberation to put Sam Rainsy into the trap," the Close Bodyguard wrote.

"The poor fish like Sam Rainsy finally took the bait," it added.

If we analyze the content of the letter, Mr. Hun Sen intends to make Sam Rainsy feel motivated to return home, as Sam Rainsy certainly thinks Mr. Hun Sen is scared of his repatriation.  The proud Sam Rainsy who did not understand Hun Sen's trick will desire to return home to overthrow Hun Sen. Rainsy will finally fall into Hun Sen's trap due to his boiling blood to topple Hun Sen, the above account wrote.

Close Bodyguard continued that Mr. Hun Sen is a soft person, yet he is also fierce. If Mr. Hun Sen targets something, he will hit hard without letting his enemy knows or take revenge. Below are examples that should be considered:

Mr. Hun Sen is a strategic and experienced commander and politician. Mr. Hun Sen are skillful in tactics and strategies that he could easily destroy his enemy. If Sam Rainsy decided to return home, it would be an end for him.

"We will never know Hun Sen's moves even if we are close to him for over 40 years," a senior official of CPP said on anonymity.
=FRESH NEWS 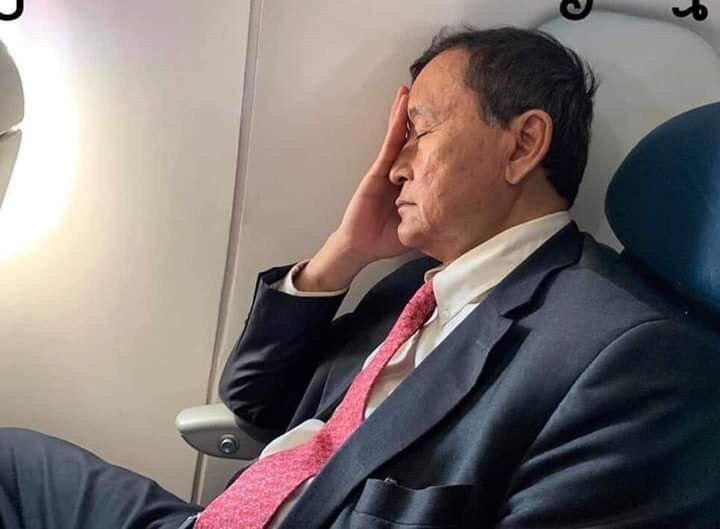 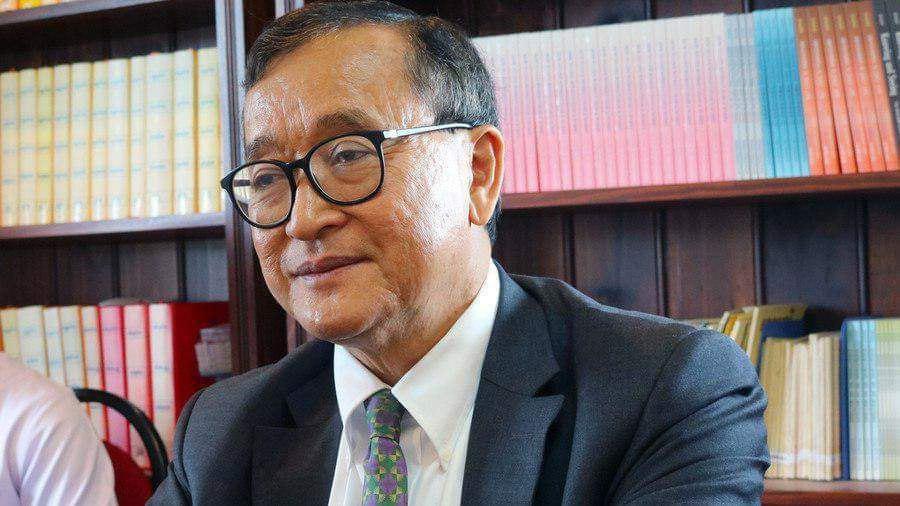