77 to Be Amnestied on Visakha Bochea (Video inside)

Phnom Penh (FN), May 11 - Ministry of Justice requested to His Majesty King to grant amnesty to 77 convicts, 9 females, among the 252 convicts on Visakha Bochea 18 May 2019, according to the ministry's spokesman Kim Santepheap on Friday.

During Khmer New Year in April, His Majesty King granted amnesty to 134 convicts, 28 females, among the 460 convicts. 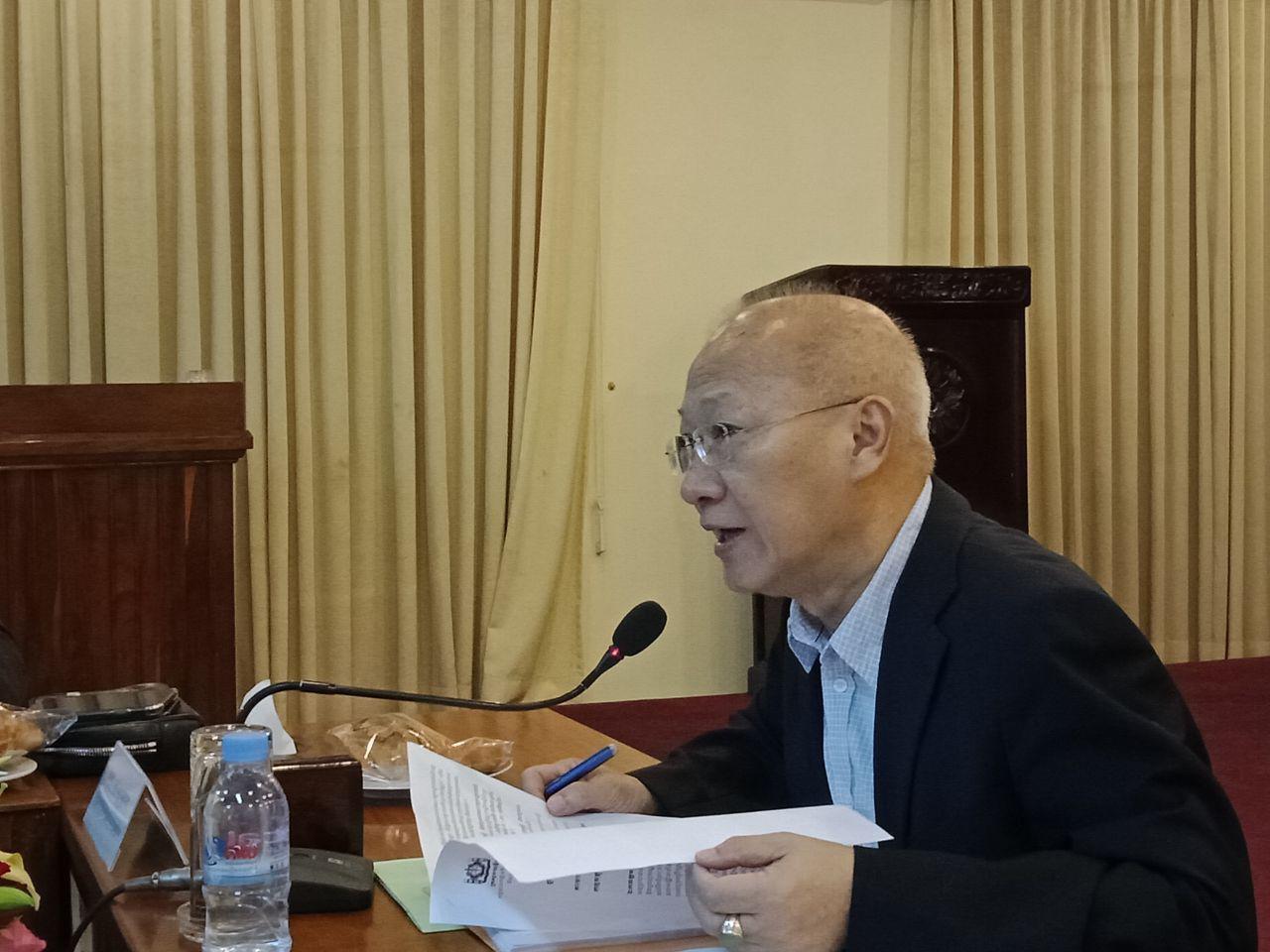