Phnom Penh (FN), May 13 - Cambodian King His Majesty Norodom Sihamoni departed Phnom Penh on Monday morning to attend Conference on Dialogue of Asian Civilizations in China starting from 15 to 22 May 2019, at the invitation of Chinese President Xi Jinping.

More than 2,000 government officials and representatives of various circles from 47 Asian countries and other countries outside the region will attend the opening ceremony and forums, said Xu, vice president of the event's executive committee, according to Xinhua.

A grand Asian culture carnival, an Asian civilization week, and an Asian food festival will also be held during the event.

The culture carnival is expected to gather around 30,000 people from home and abroad, according to the official.

The food festival will be held in four cities: Beijing, Hangzhou, Guangzhou, and Chengdu.

The conference is expected to reach rich and concrete results, such as a series of bilateral and multi-lateral initiatives and agreements, and the results of projects and research will also be announced during the conference.

Today, the continent has become an emerging engine powering the global economic growth. According to the International Monetary Fund, Asia contributed over a third of the global GDP in 2018.
=FRESH NEWS 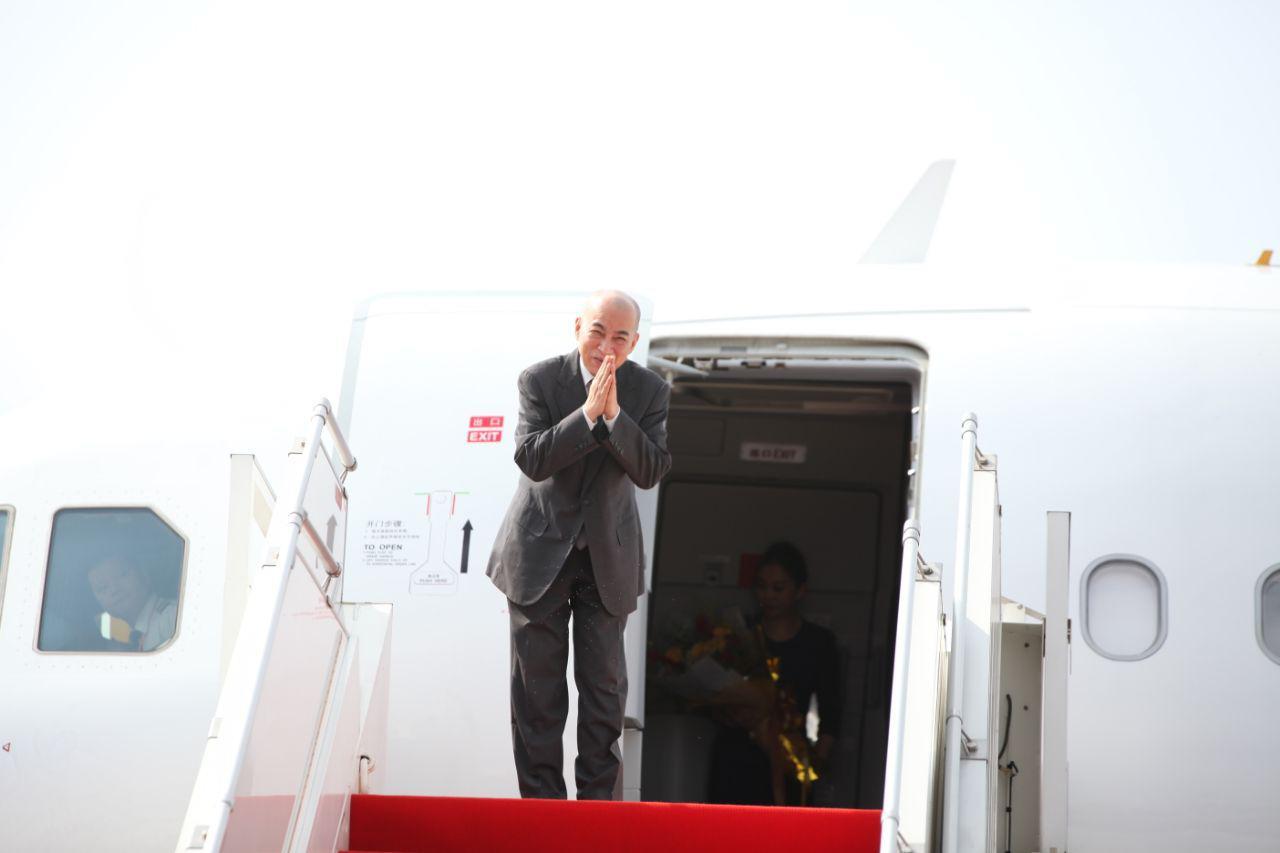 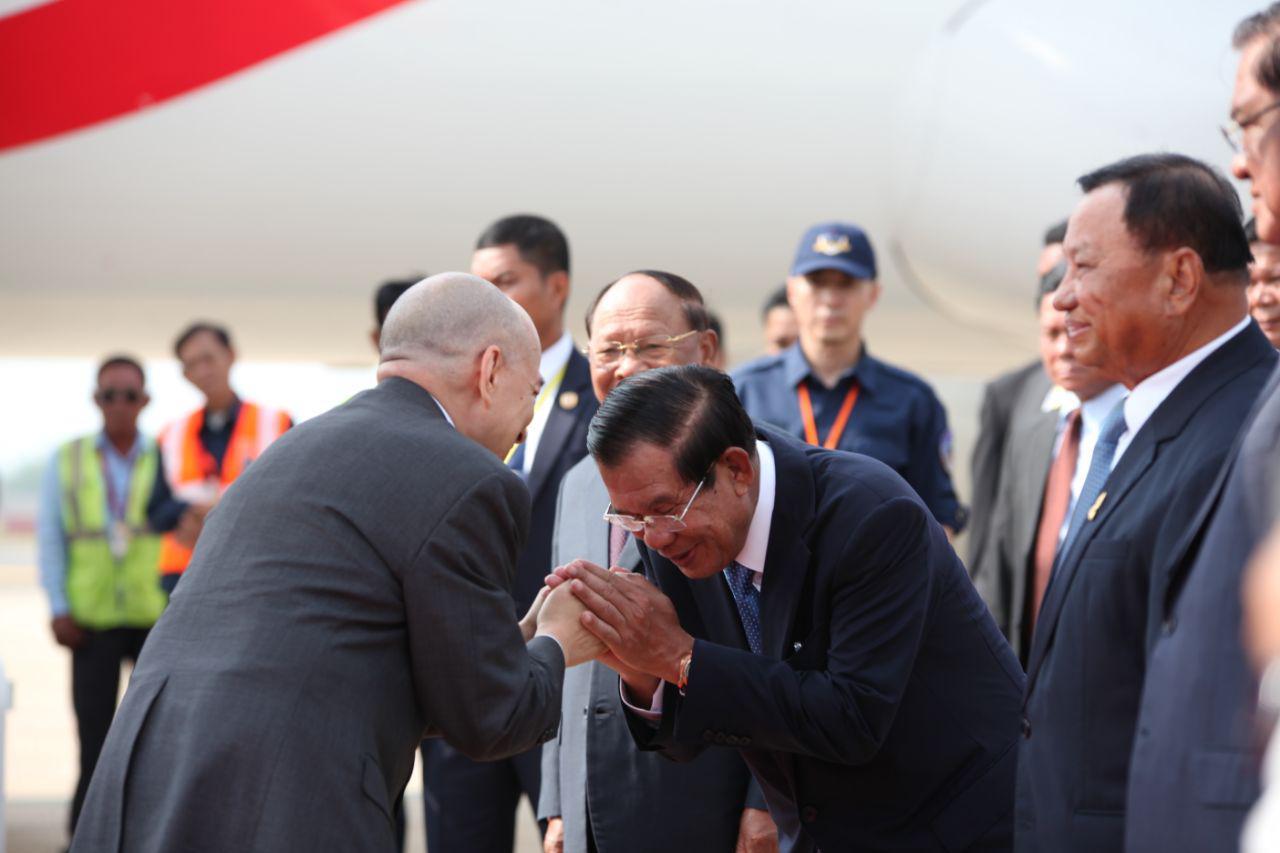 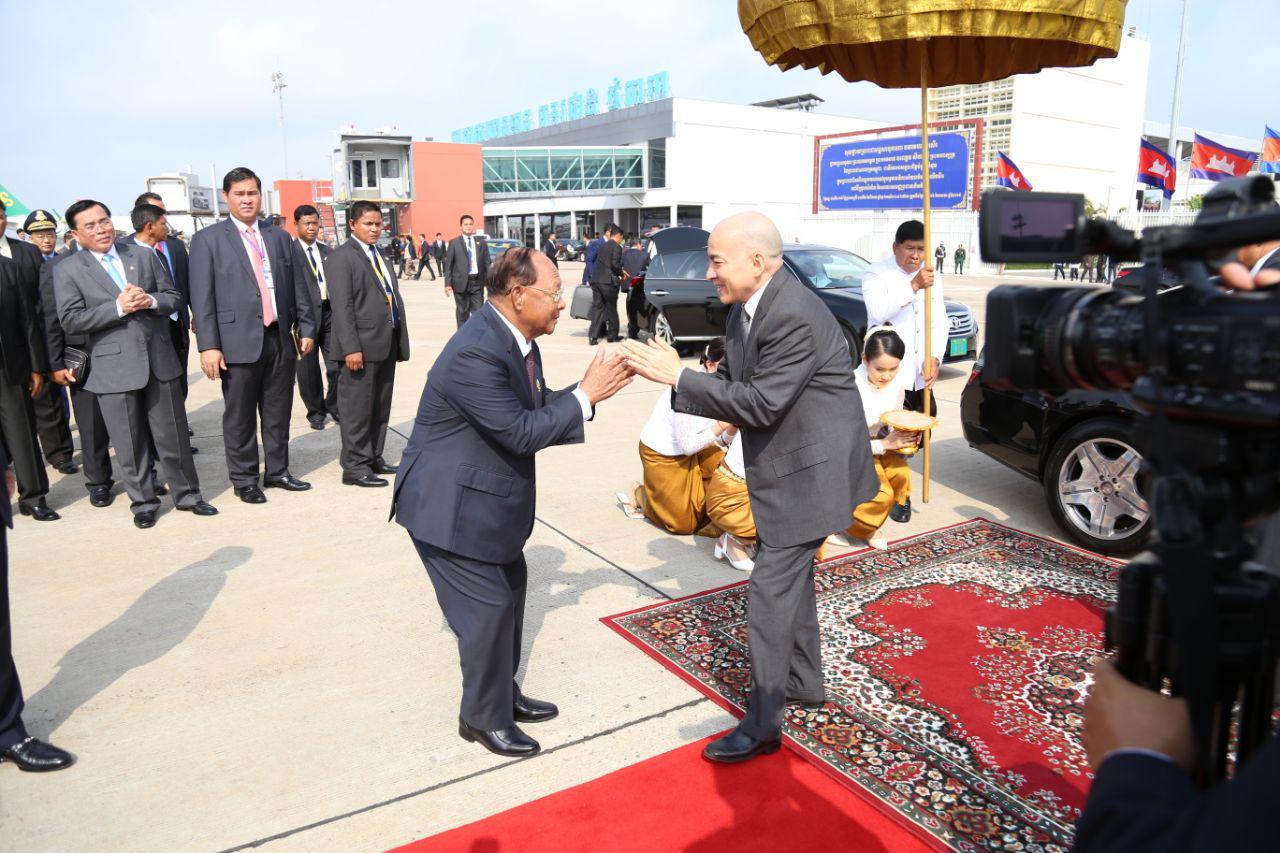 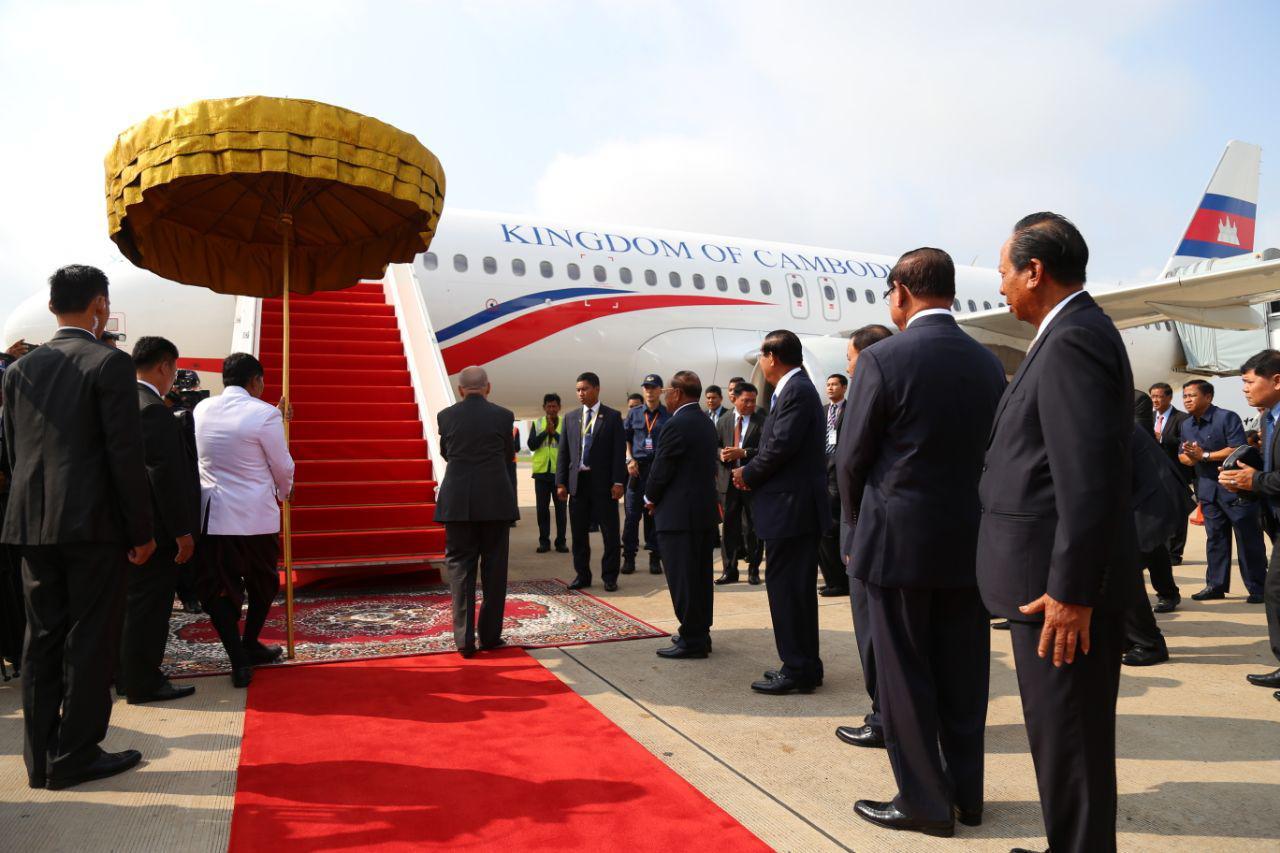 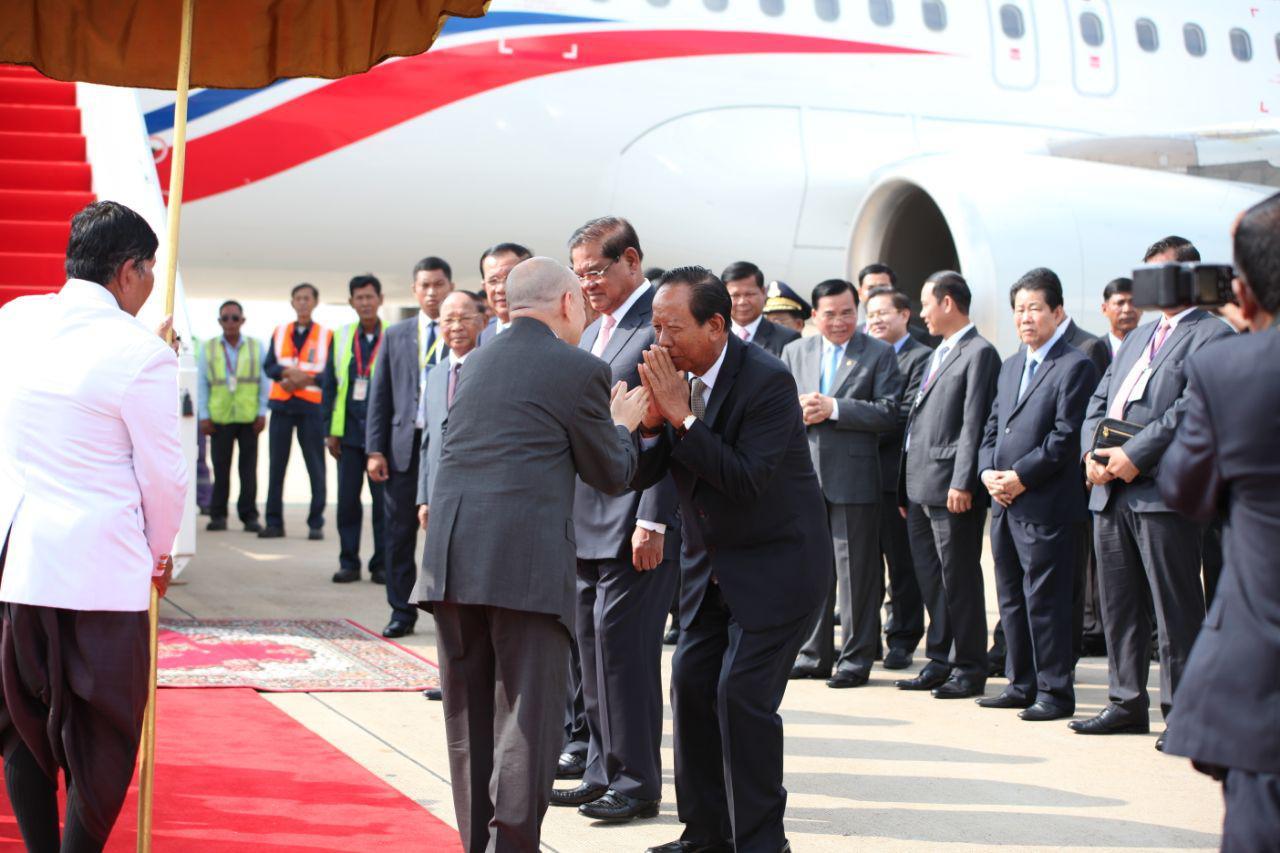 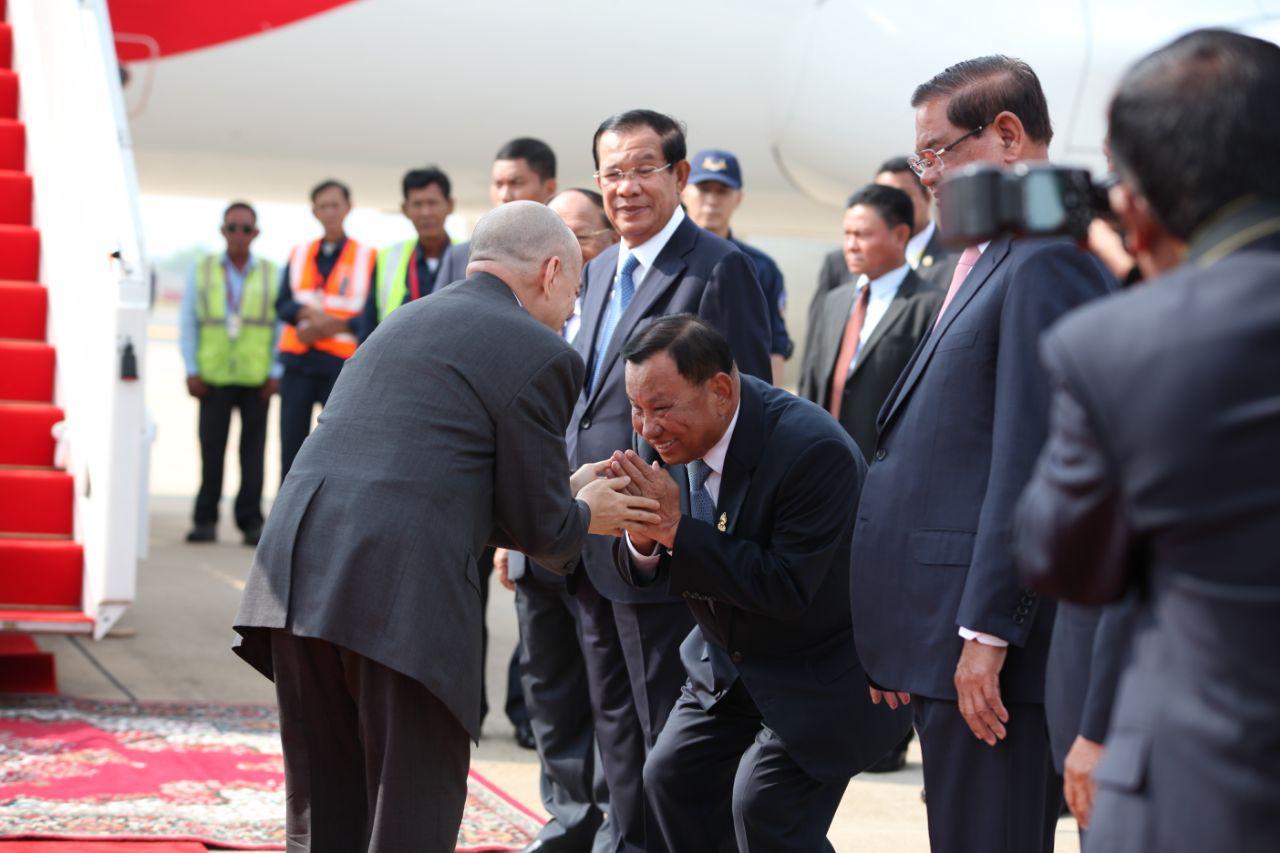 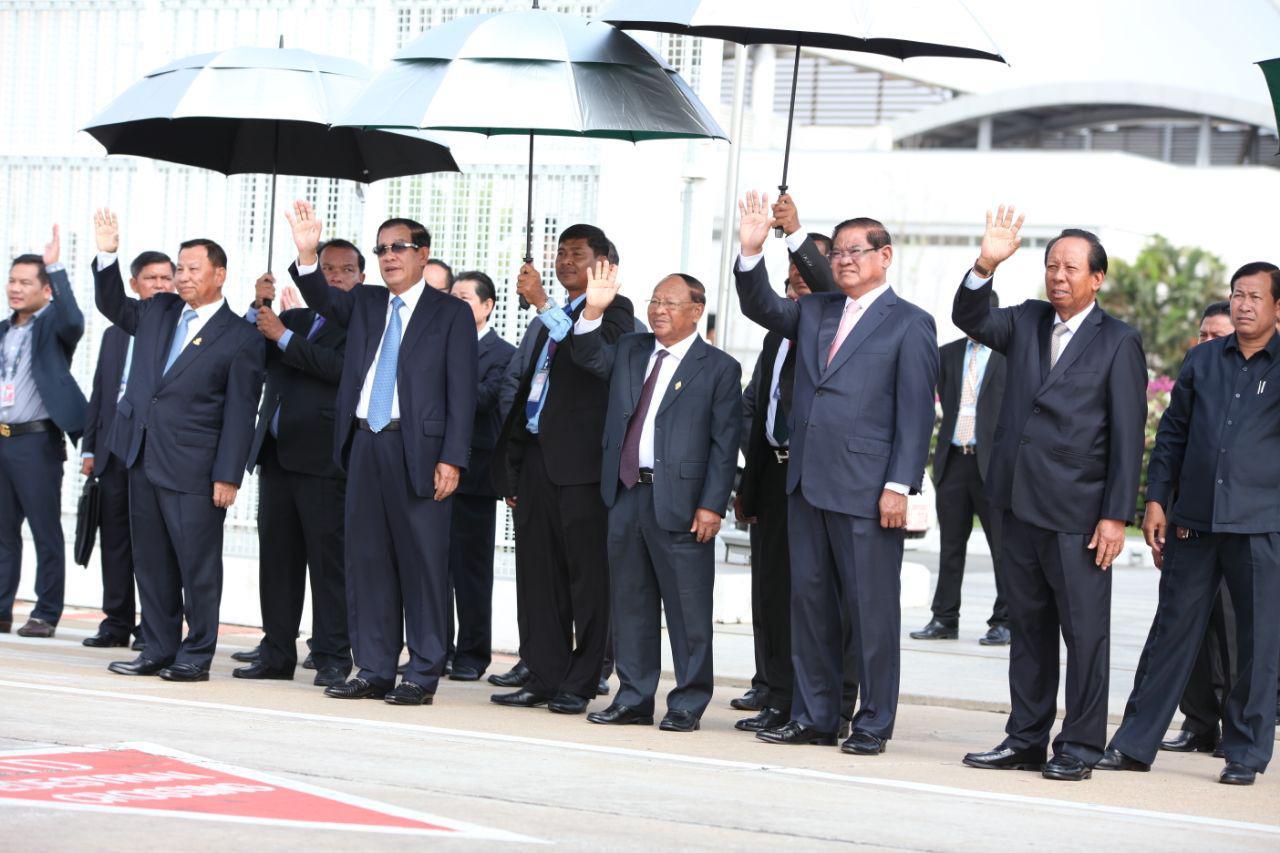 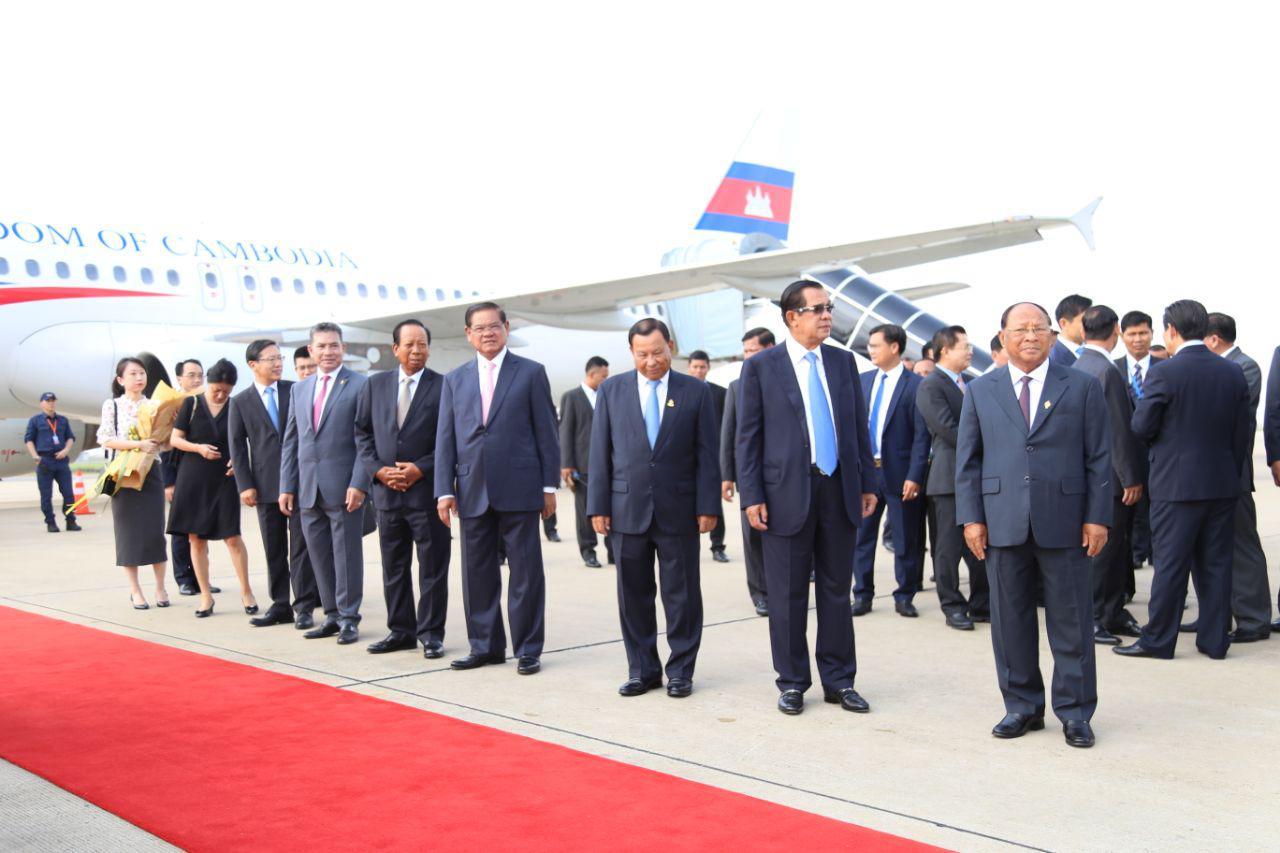 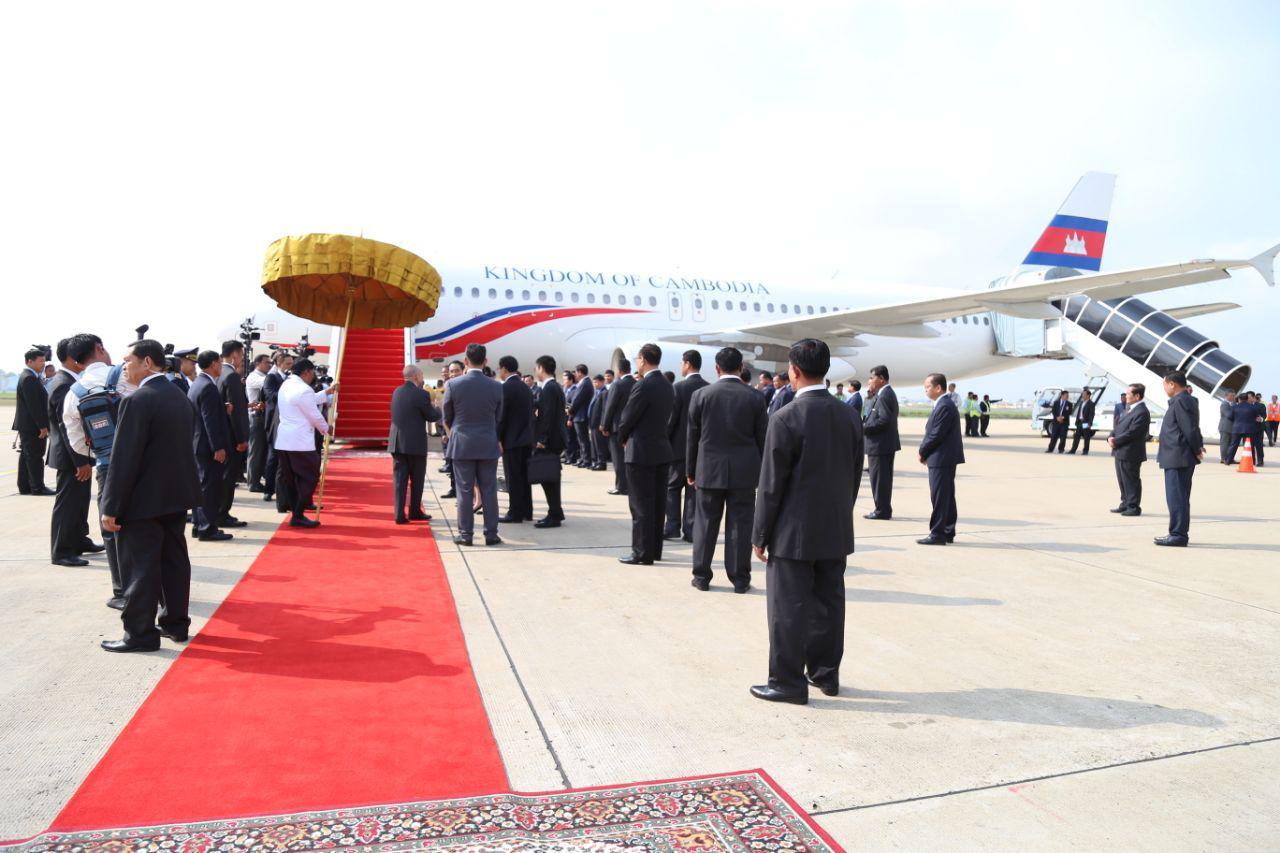