Phnom Penh (FN), May 13 – Rt. Hon’ble K. P. Sharma Oli, Prime Minister of the Federal Democratic Republic of Nepal, landed Phnom Penh at 3 p.m for an official visit to the Kingdom of Cambodia from 13 to 15 May 2019, at the invitation of Cambodian Prime Minister Hun Sen.

“The Rt. Hon’ble K. P. Sharma Oli will pay courtesy calls on Samdech Say Chhum, President of the Senate, and Samdech Heng Samrin, President of the National Assembly; and hold bilateral talks with Prime Minister Hun Sen,” according to the ministry of foreign affairs’ press release.

“In addition, the Rt. Hon’ble K.P. Sharma Oli is expected to make a key note address at the Cambodia-Nepal Business Forum,” it added.

During the visit, the Rt. Hon’ble K.P. Sharma Oli will lay wreaths at the Independence Monument and the Monument of the Late King-Father of Cambodia; and visit some landmarks places in the capital of Phnom Penh.

The upcoming visit of the Nepalese Prime Minister to Cambodia will further strengthen the bonds of friendship and promote economic, trade, tourism, and cultural cooperation between the two countries.
=FRESH NEWS 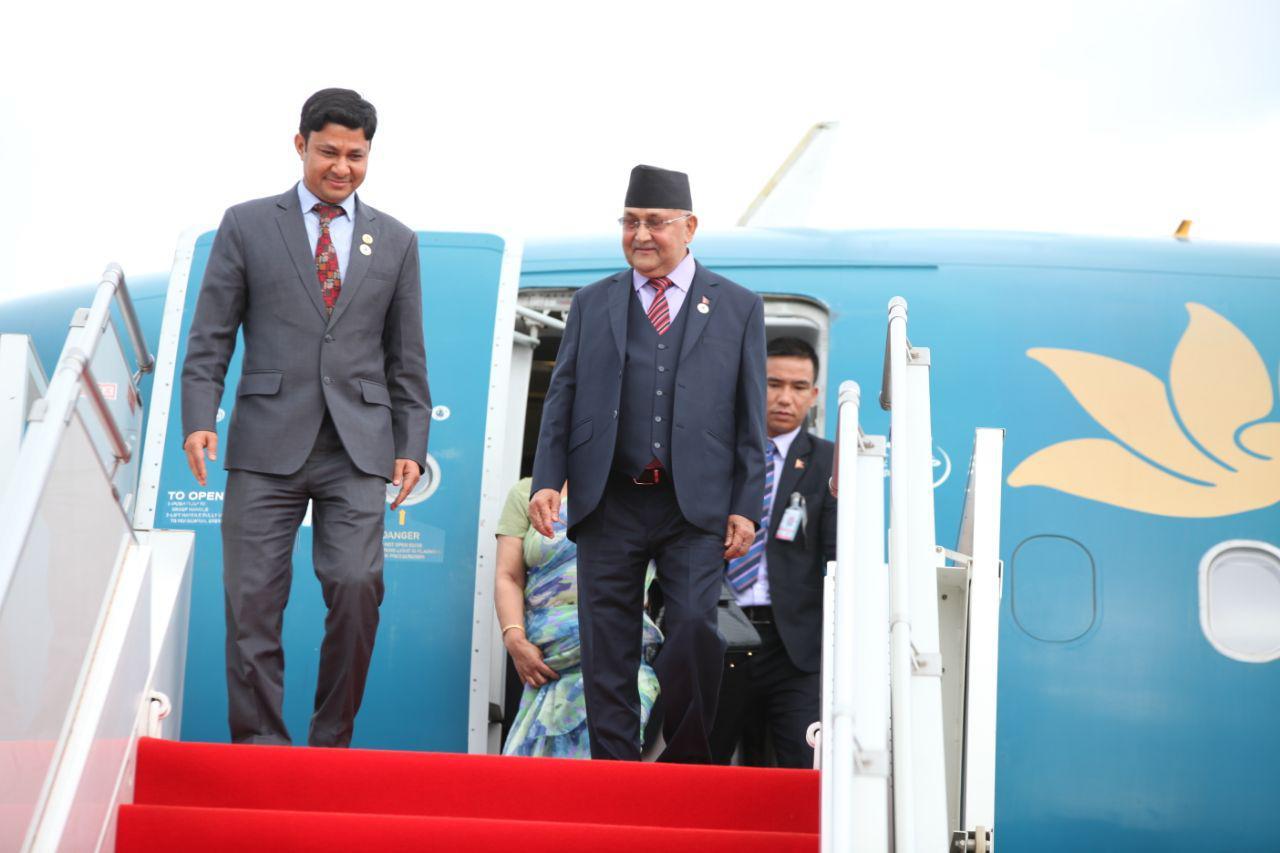 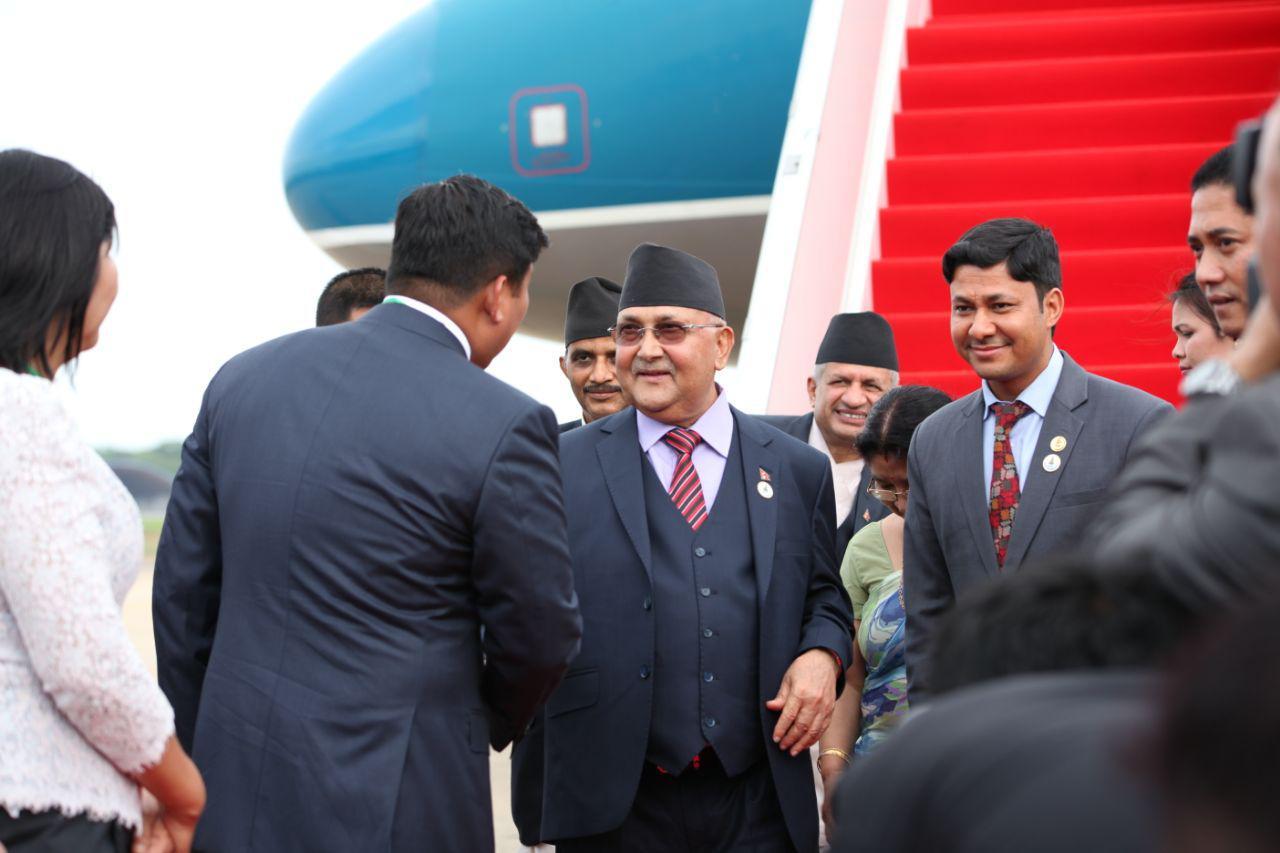 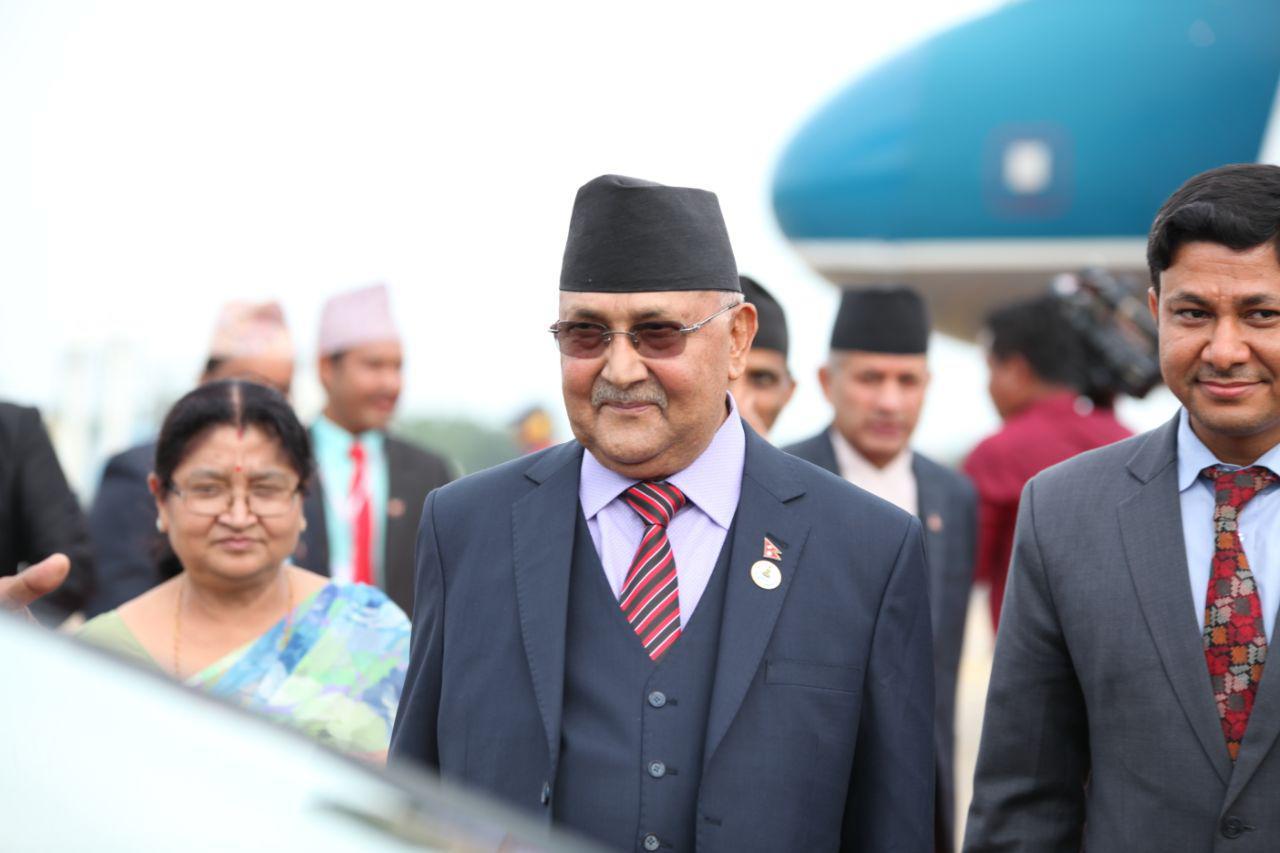 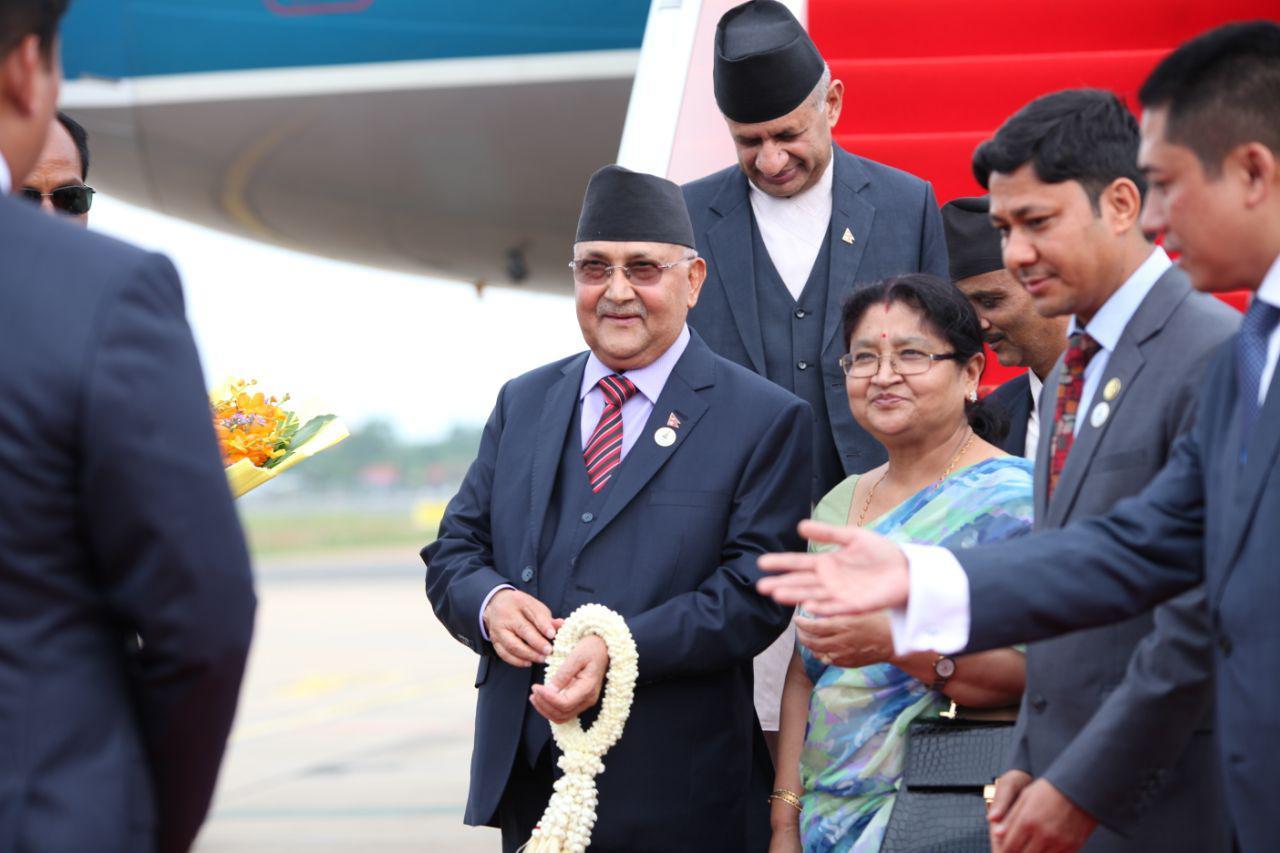 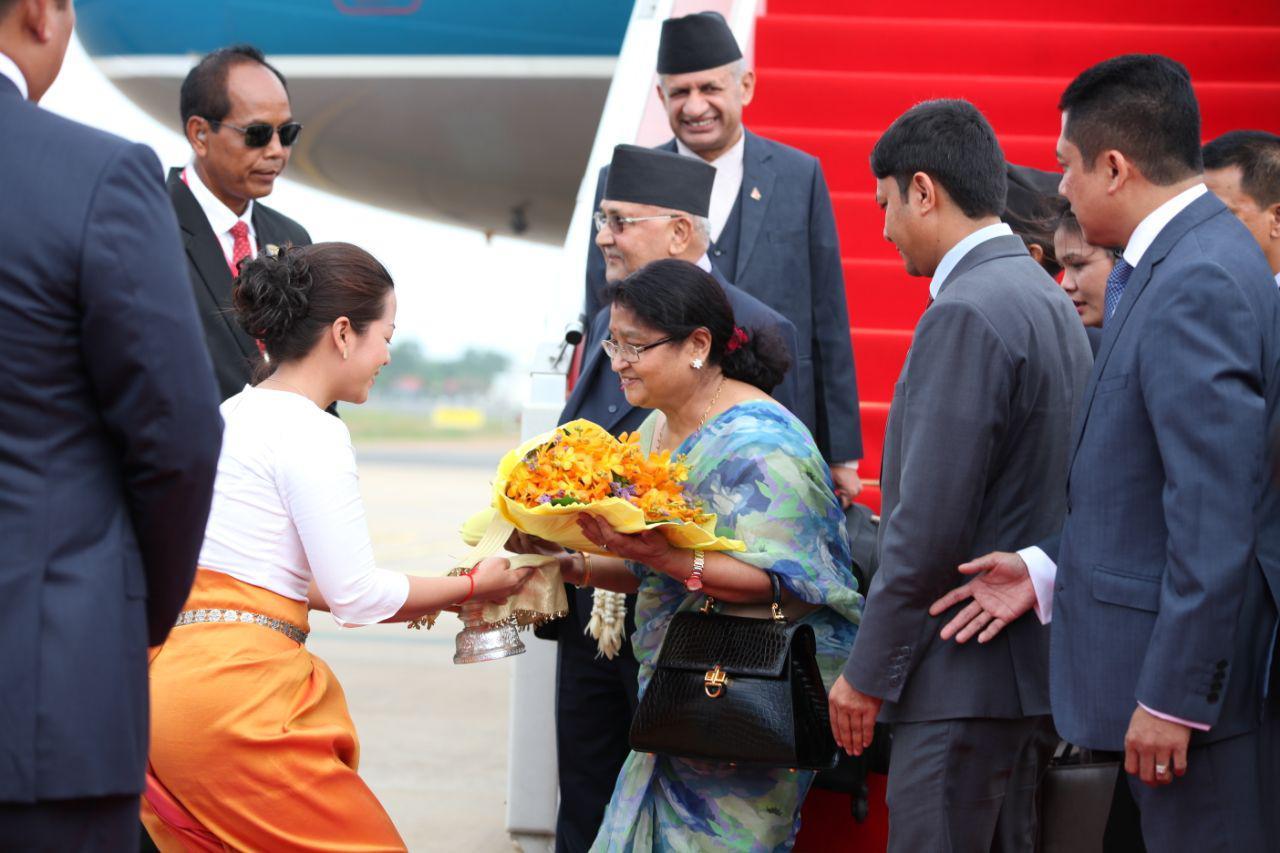 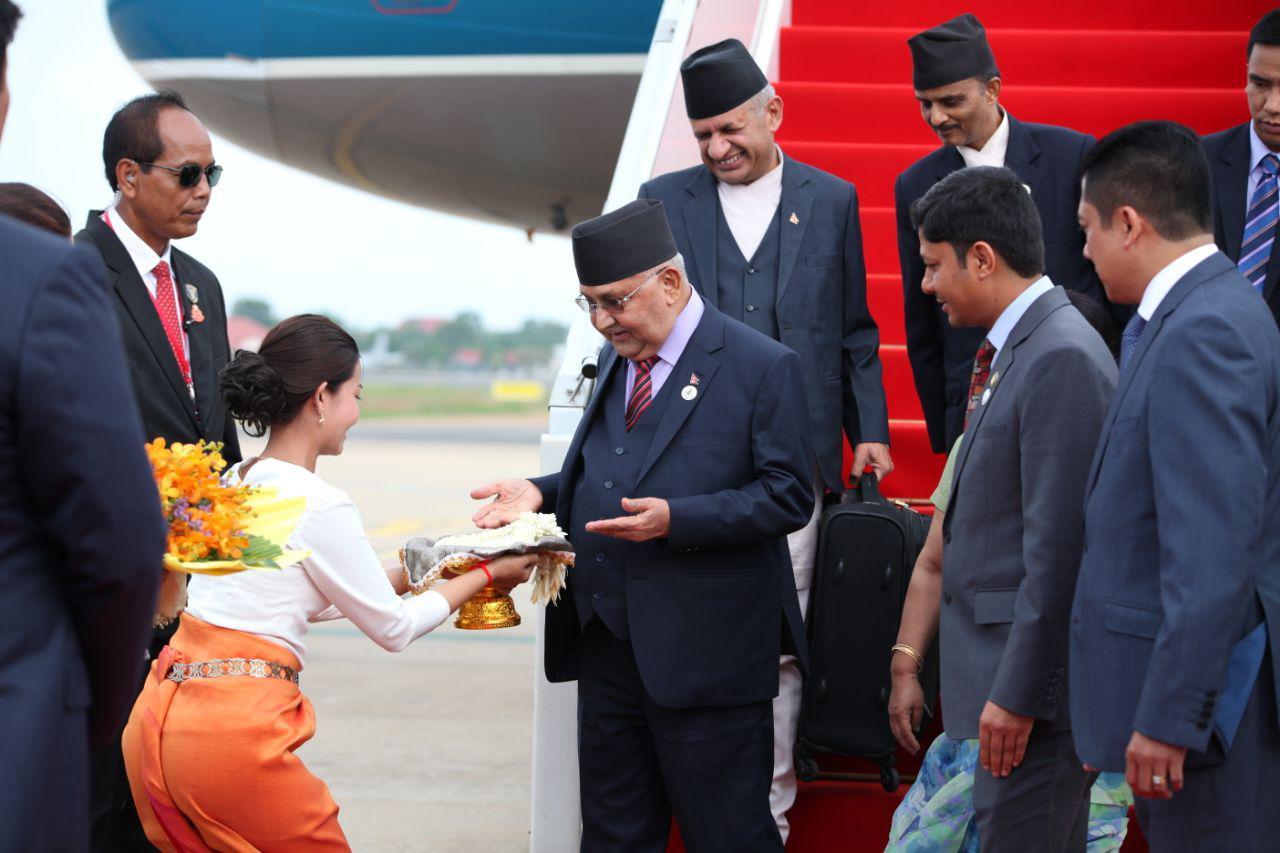 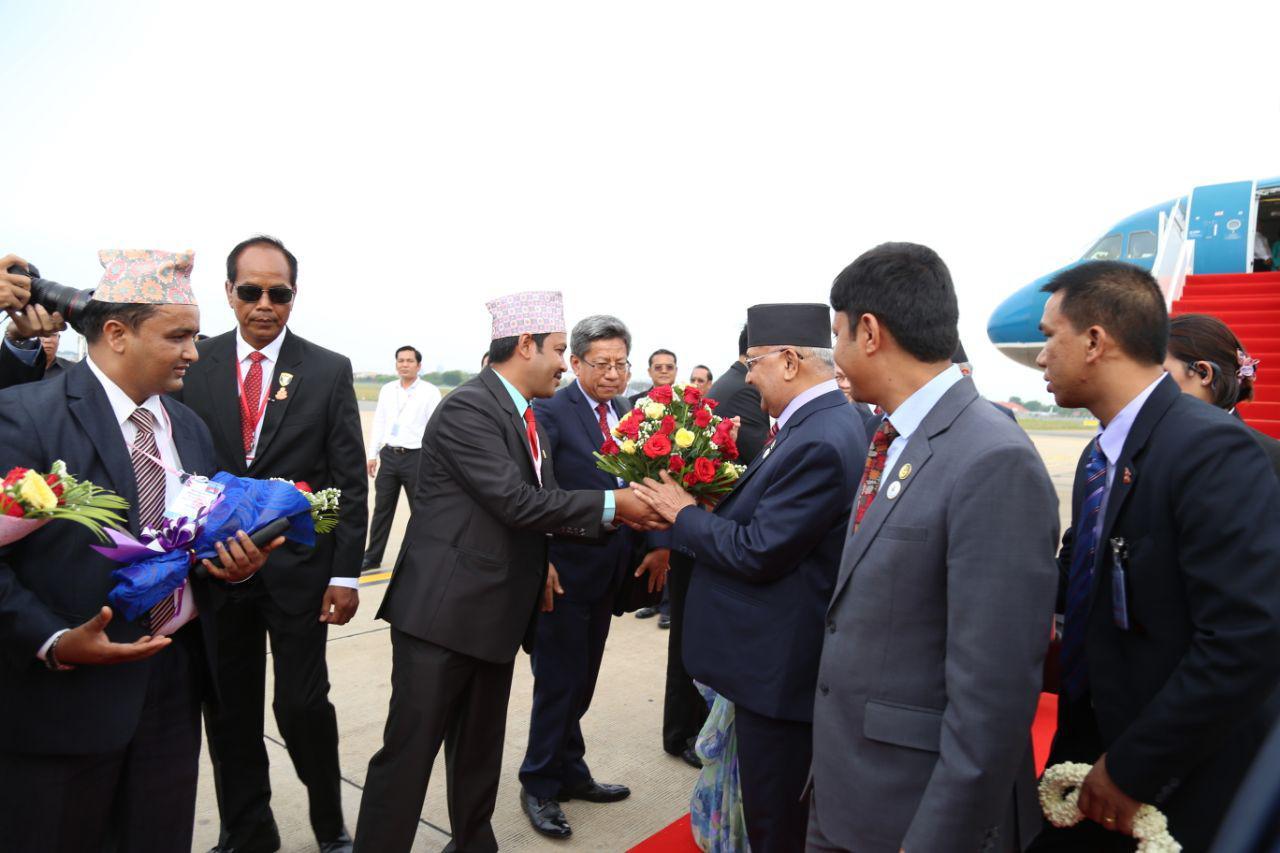 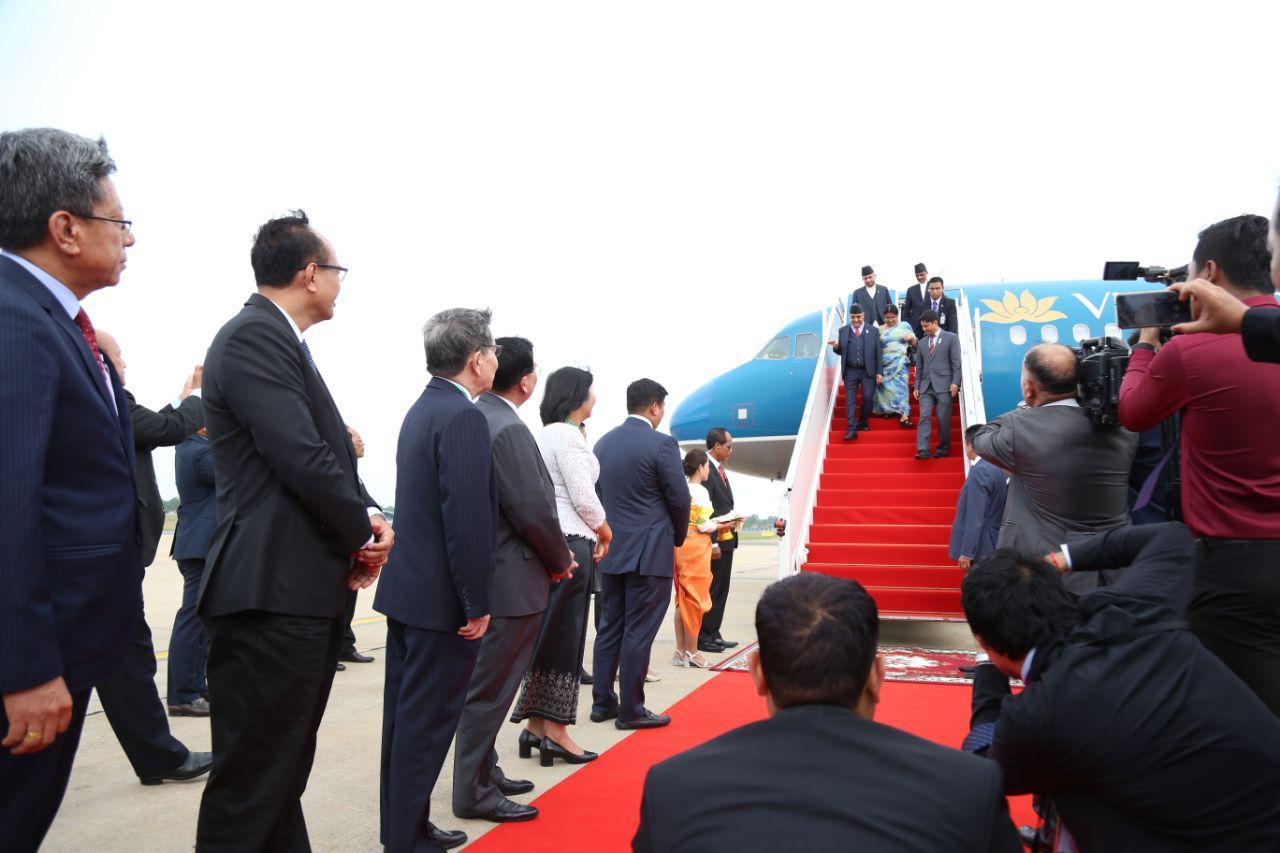 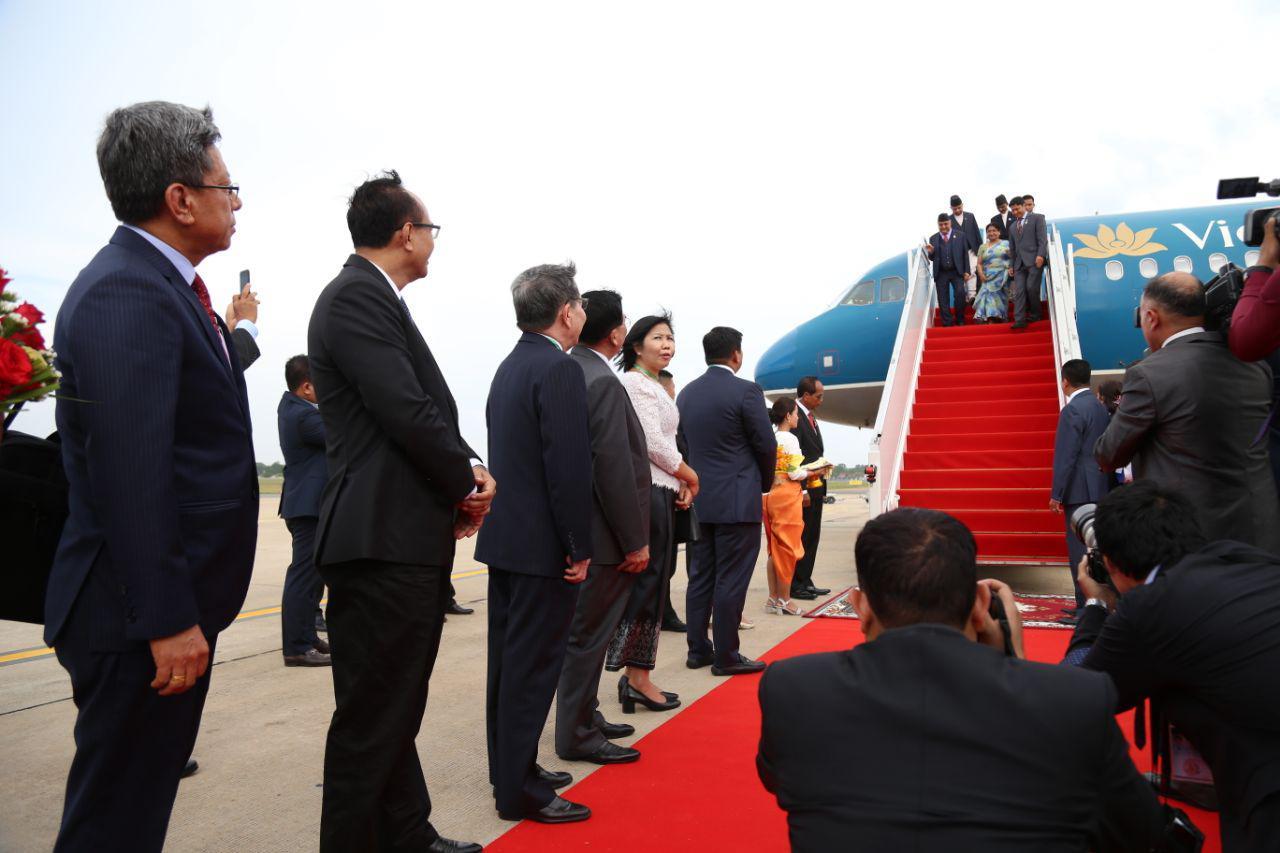 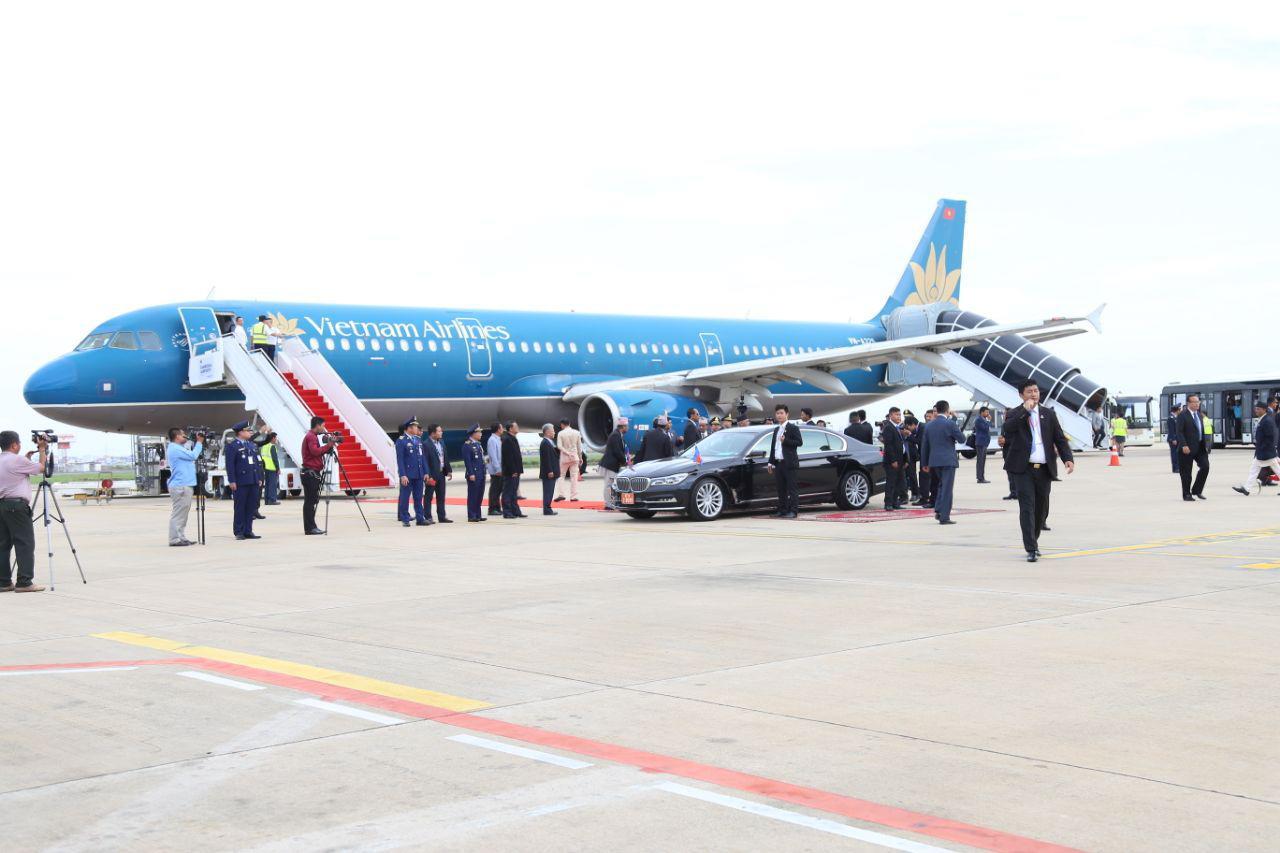