Phnom Penh (FN), May 16 – Cambodian King His Majesty Norodom Sihamoni delivered his speech on Thursday morning at the First Conference on Dialogue of Asian Civilizations in China held in Beijing, at the invitation of Chinese President Xi Jinping.

More than 2,000 government officials and representatives of various circles from 47 Asian countries and other countries outside the region will attend the opening ceremony and forums.

The dialogue was initiated by President Xi Jinping at the Annual Conference of the People's Republic of China in Hainan, China, in March 2015. The president said that the creation of the Asian civilization dialogue aims to strengthen the exchanges between youth, civil society, regions, media outlets, a network of exchanges of mindset and cooperation as well as promoting platform for mutual learning and development, and enhancing trust among Asians.

His Majesty will depart to Phnom Penh in the afternoon of 16 May.
=FRESH NEWS 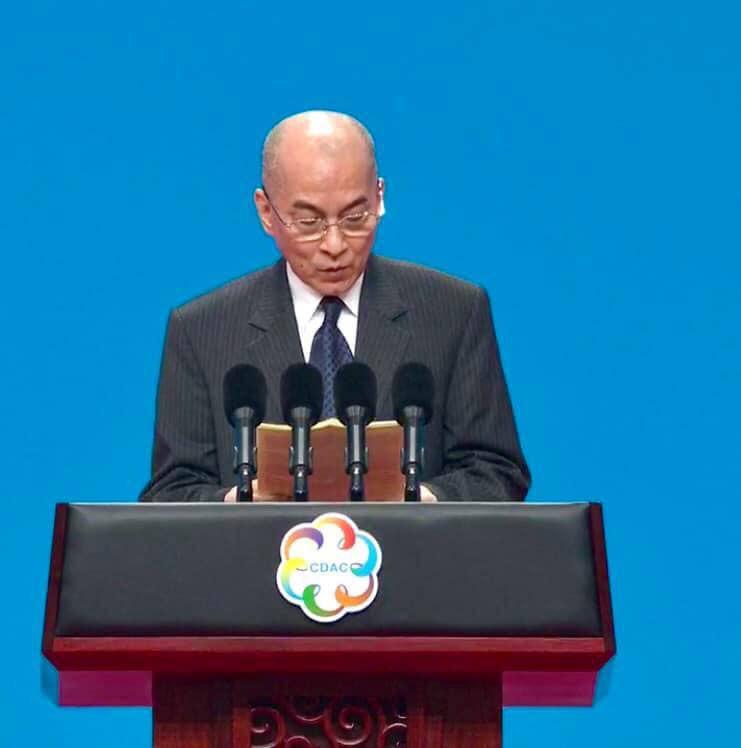 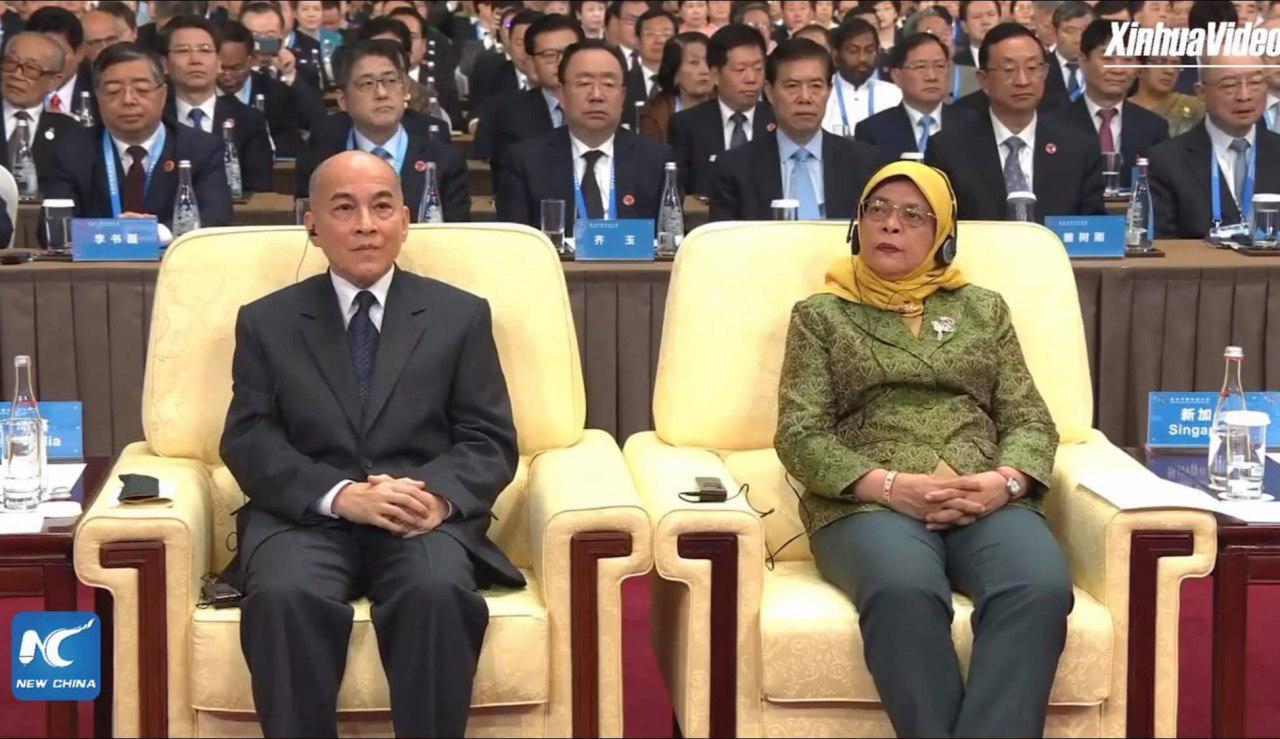 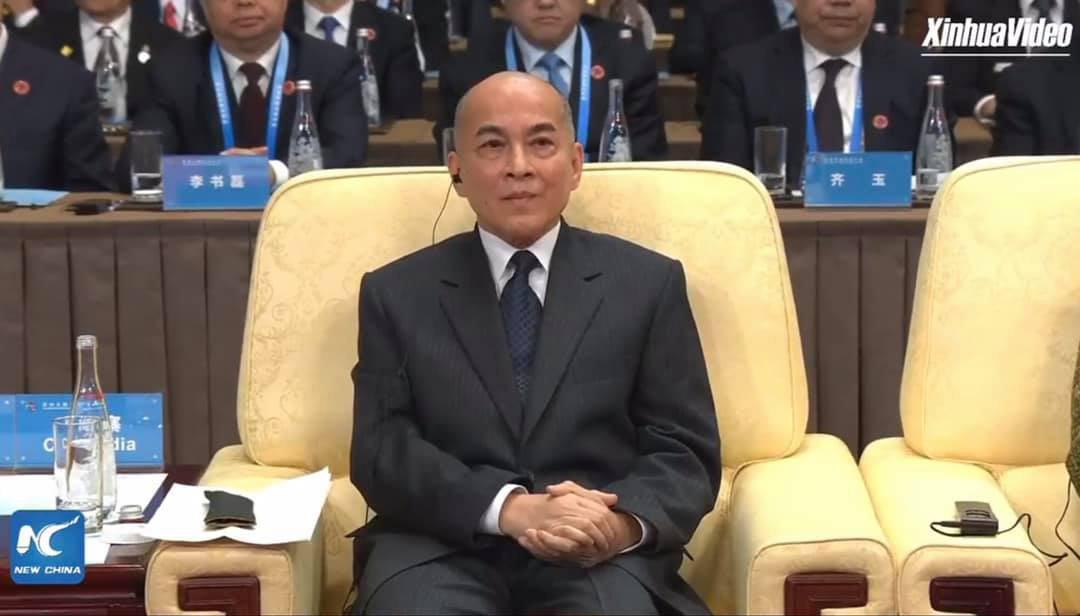 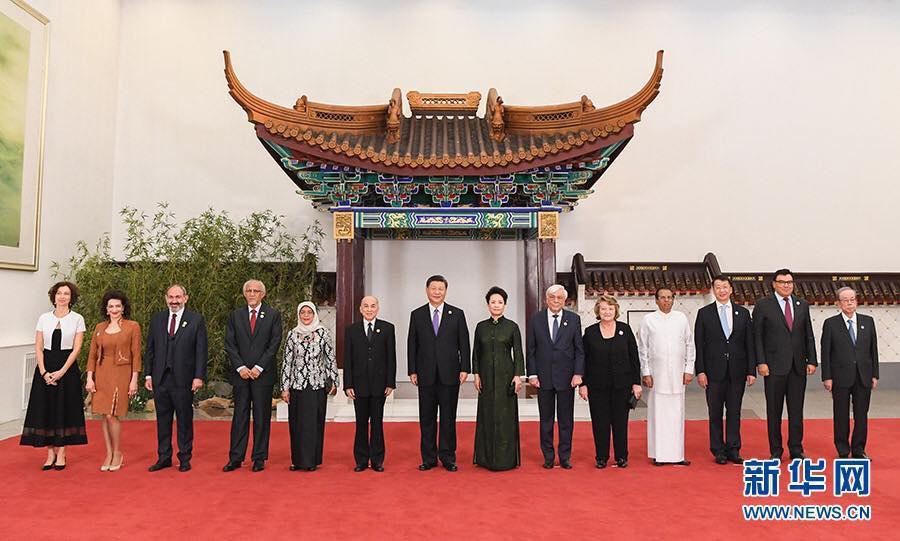 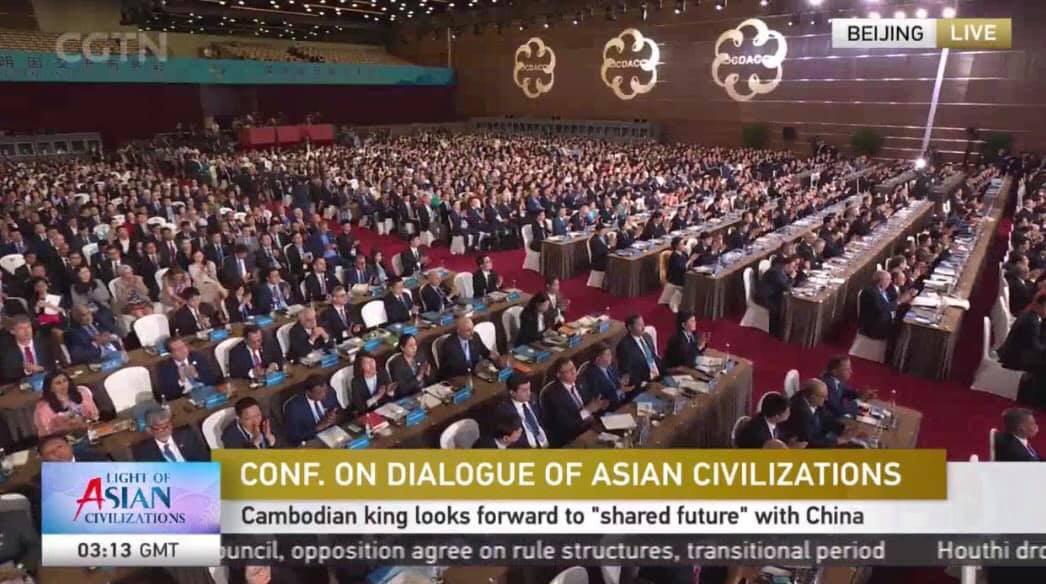