Phnom Penh (FN), May 16 – Delivering his speech on Wednesday morning at the First Conference on Dialogue of Asian Civilizations (CDAC) in China held in Beijing, Cambodian King His Majesty Norodom Sihamoni addressed that CDAC contributes greatly in promoting good relations, deepening mutual understanding, and enhancing cooperation among countries in Asia.

"I believed that the results from the conference will greatly contribute to good relations among people of the Asian nations through deepening mutual understanding and promoting peaceful cooperation in the region,” His Majesty addressed.

“I urged to strengthen the religious moral values and the good traditions and relationships of Asian nations, as well as maintaining social harmony and peace in the region,” His Majesty added.

In His Majesty’s keynote address, King Sihamoni stated that Cambodia was one of the countries in Asia influenced by Buddhism and Hinduism in its first period of history and has engaged in diplomatic and trade relations among Chinese and Indian diplomats. These relations have contributed tremendously to the glorious Khmer culture in establishing the world's renowned Angkor civilization.

More than 2,000 government officials and representatives of various circles from 47 Asian countries and other countries outside the region attended the opening ceremony and forums.

CDAC was initiated by President Xi Jinping at the Annual Conference of the People's Republic of China in Hainan, China, in March 2015. The president said that the creation of the Asian civilization dialogue aims to strengthen the exchanges between youth, civil society, regions, media outlets, a network of exchanges of mindset and cooperation as well as promoting platform for mutual learning and development, and enhancing trust among Asians, according to Chinese state media.

His Majesty Norodom Sihamoni departed Phnom Penh on 13 May to attend Conference on Dialogue of Asian Civilizations in China starting from 15 to 22 May 2019 under the theme "exchanges and mutual learning among Asian civilizations and a community with a shared future,” at the invitation of Chinese President Xi Jinping.

His Majesty will depart to Phnom Penh in the afternoon of 16 May.
=FRESH NEWS 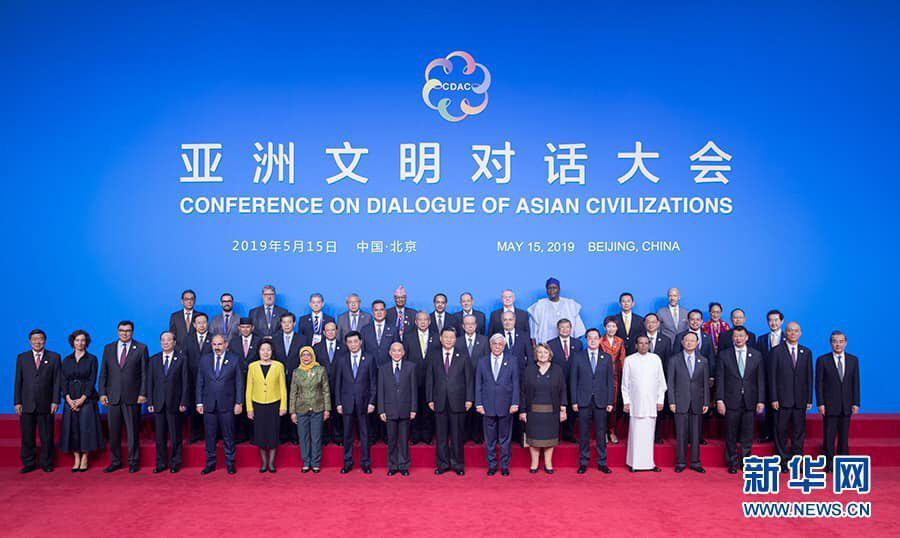 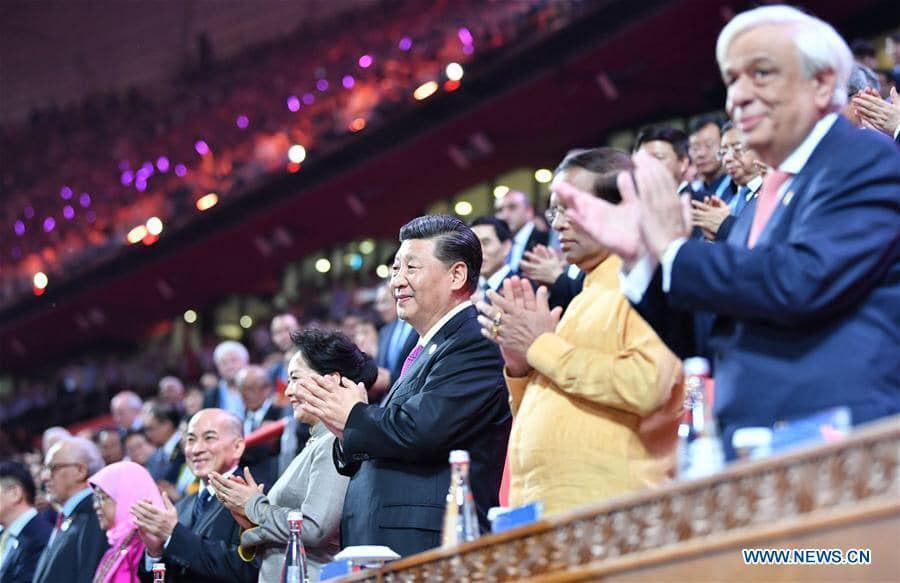