Phnom Penh (FN), May 16 – His Majesty Norodom Sihamoni, King of Cambodia, landed in Phnom Penh safe after attending Conference on Dialogue of Asian Civilizations in China starting from 15 to 22 May 2019 under the theme "exchanges and mutual learning among Asian civilizations and a community with a shared future, at the invitation of Chinese President Xi Jinping.

His Majesty left Phnom Penh on 13 May. The next day, His Majesty met Chinese President Xi Jinping and thanked the people of China for fostering a deeper relation with the royal family, Royal du Cambodge said in a Facebook post.

“The Cambodian people will firmly stand with the people of China in all circumstances,” the King said. “Cambodia wishes to congratulate the People’s Republic of China for 70-year achievements; appreciates the important role China has played in international affairs; and firmly supports the joint construction of the Belt and Road Initiative.”

“China will continue to support Cambodia in pursuing the development path suited to its own national conditions, and work with Cambodia to push their comprehensive strategic partnership of cooperation to a new level,” Xi said as quoted by Royal du Cambodge.

Both sides also pledged to implement the action plan for building a China-Cambodia community with a shared future to benefit the two peoples, and set an example for countries to respect each other's cultural diversity and promote exchanges and mutual learning among civilizations.

Delivering his speech on 15 May, at the First Conference on Dialogue of Asian Civilizations (CDAC) in China held in Beijing, His Majesty Norodom Sihamoni addressed that CDAC contributes greatly in promoting good relations, deepening mutual understanding, and enhancing cooperation among countries in Asia.

King Sihamoni urged to strengthen the religious moral values and the good traditions and relationships of Asian nations, as well as maintaining social harmony and peace in the region.

His Majesty praised President Xi Jinping for initiating community of shared future, an idealistic and conscientious move towards common destiny. 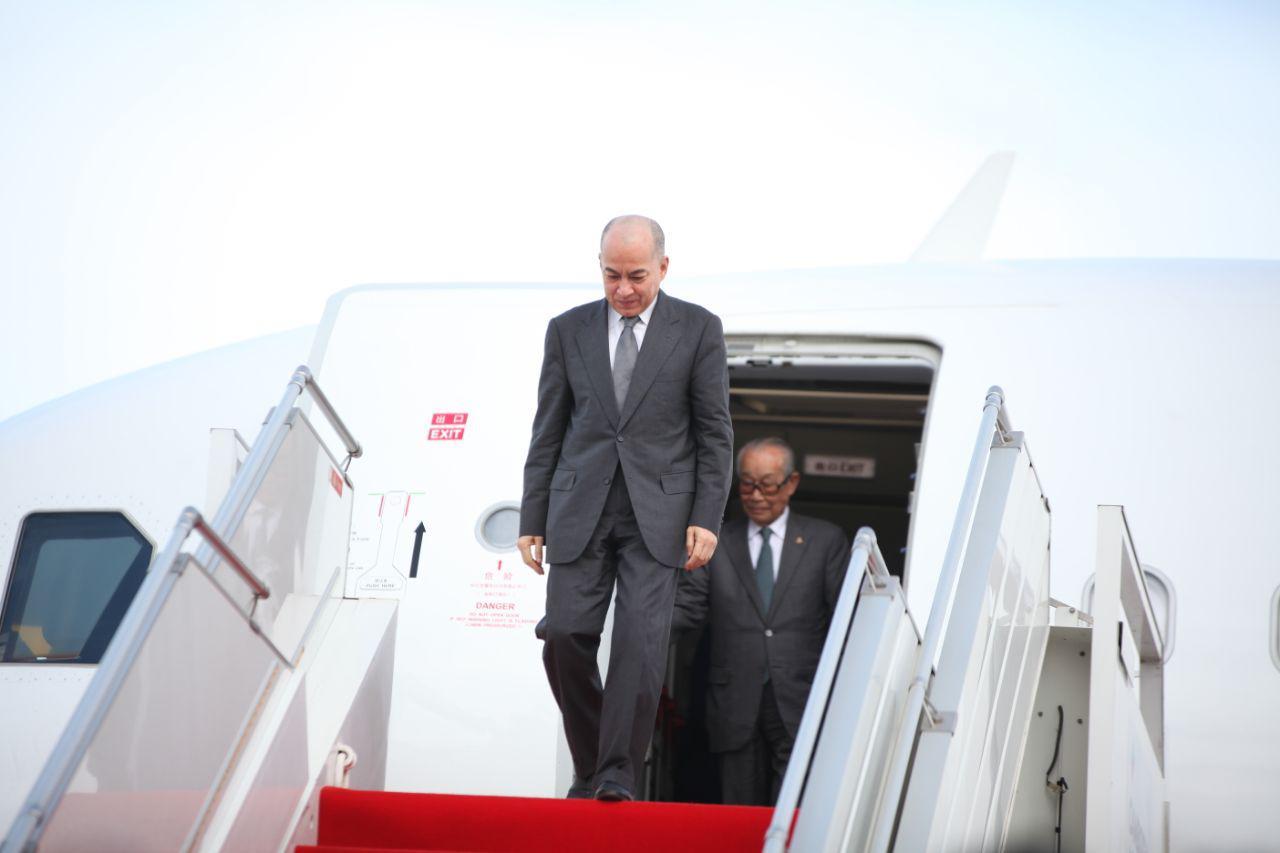 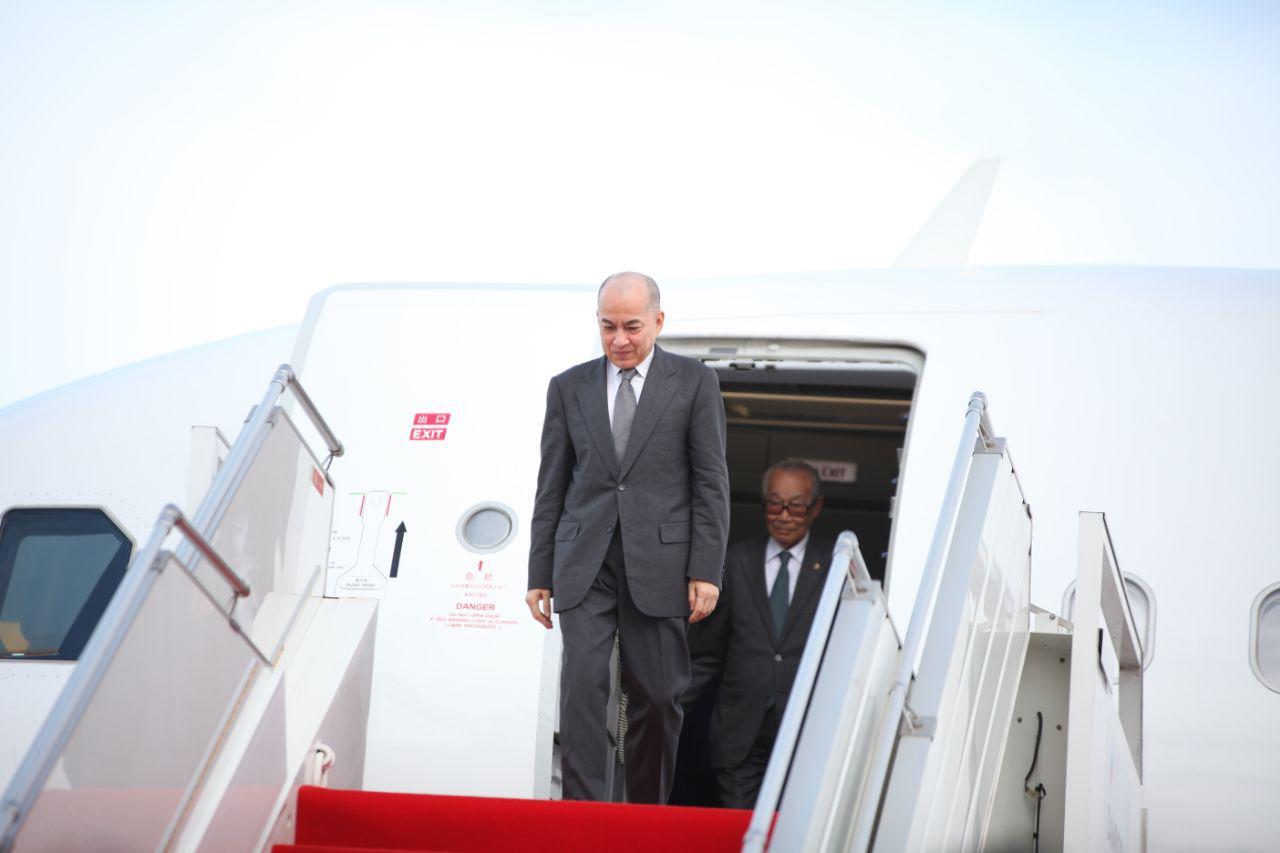 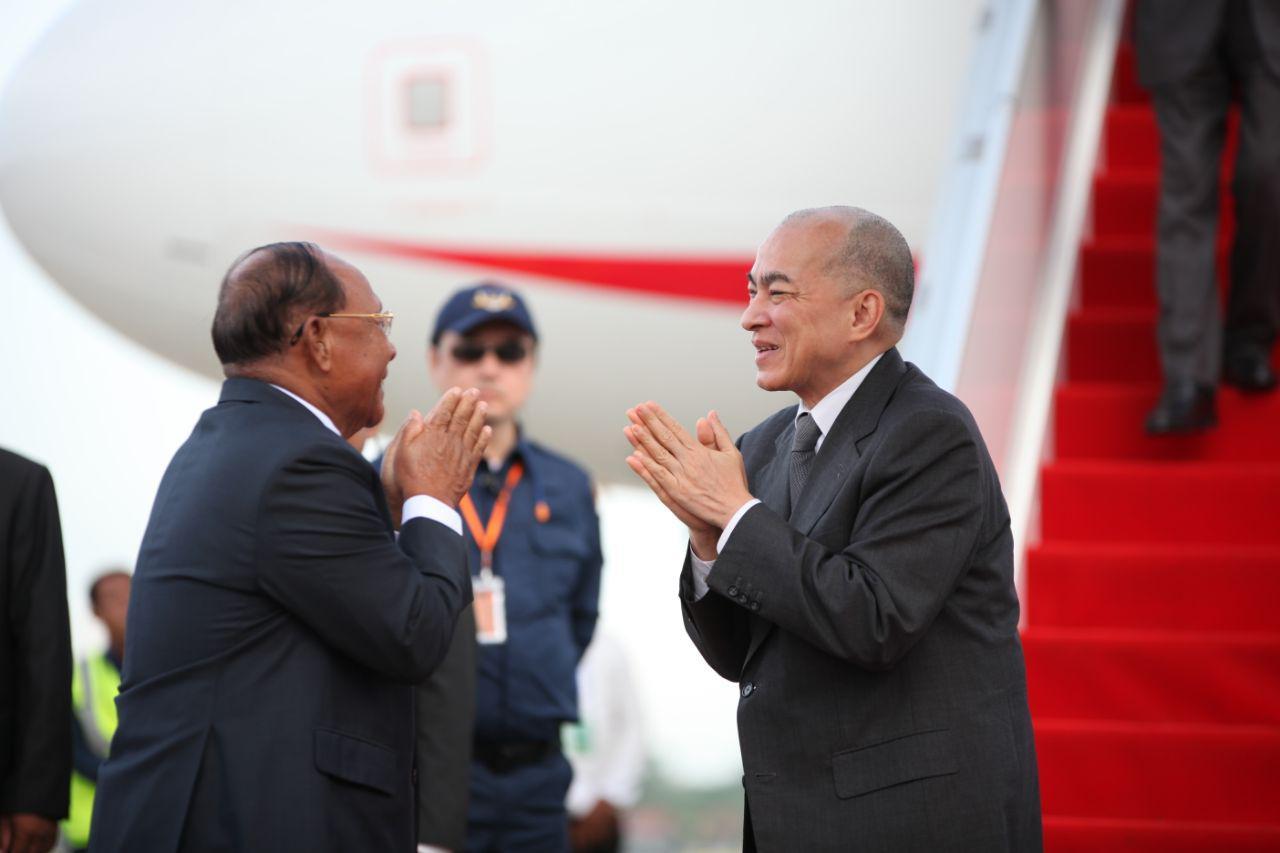 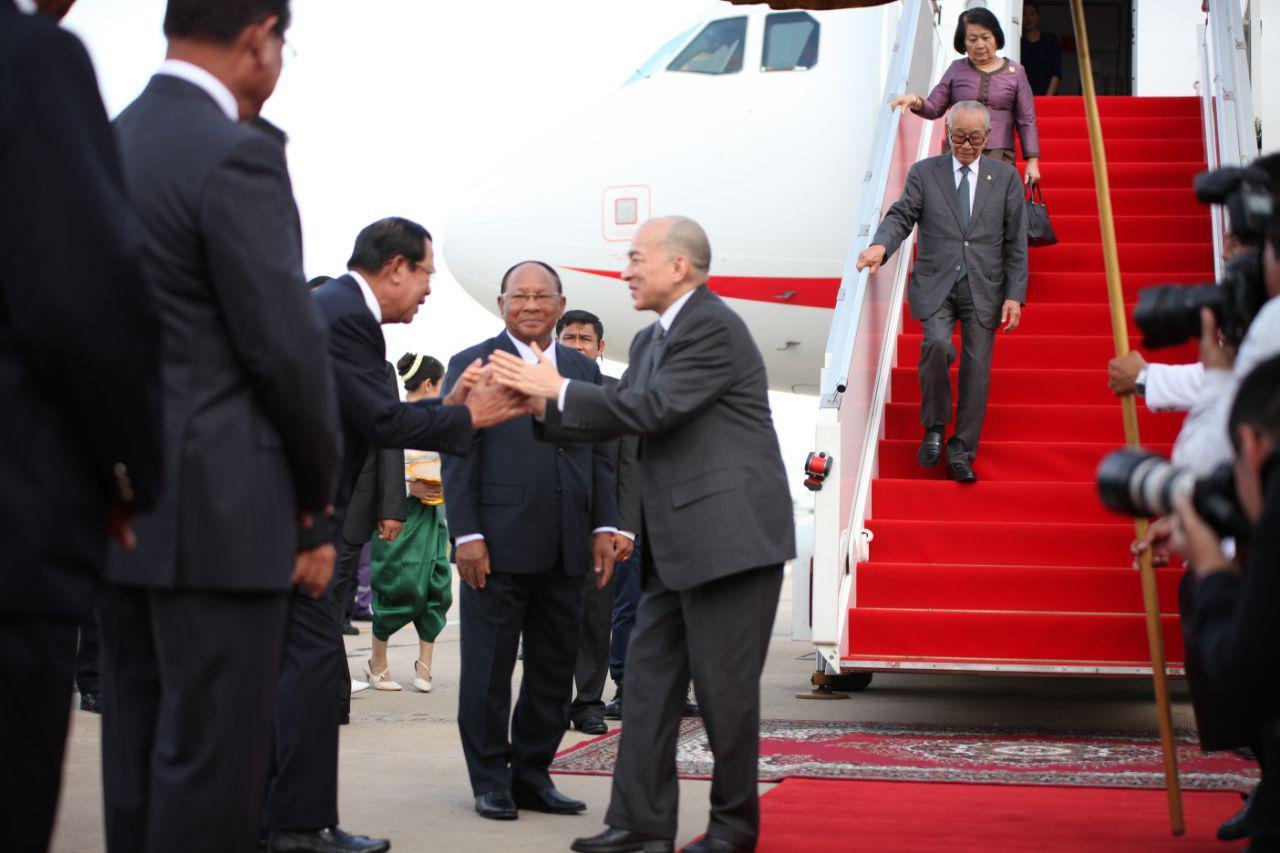 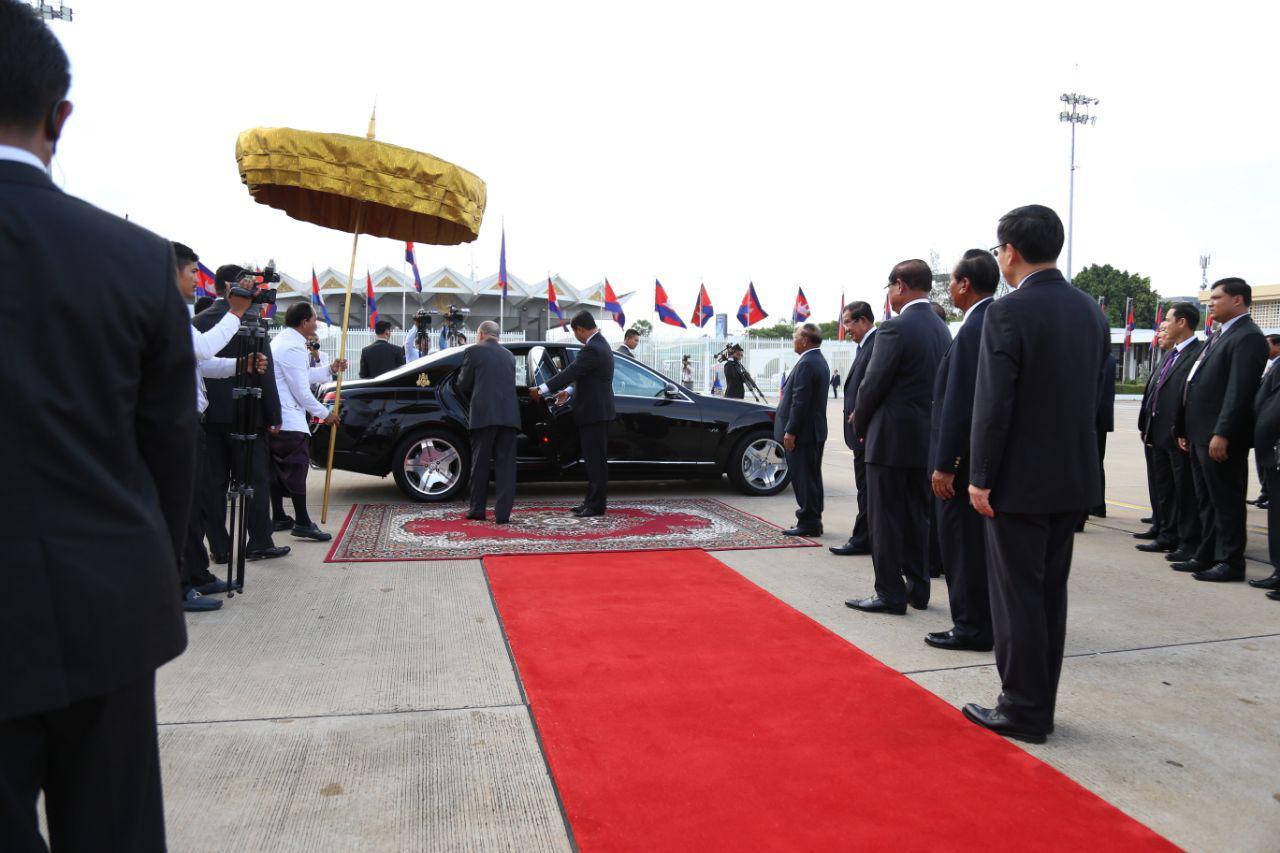 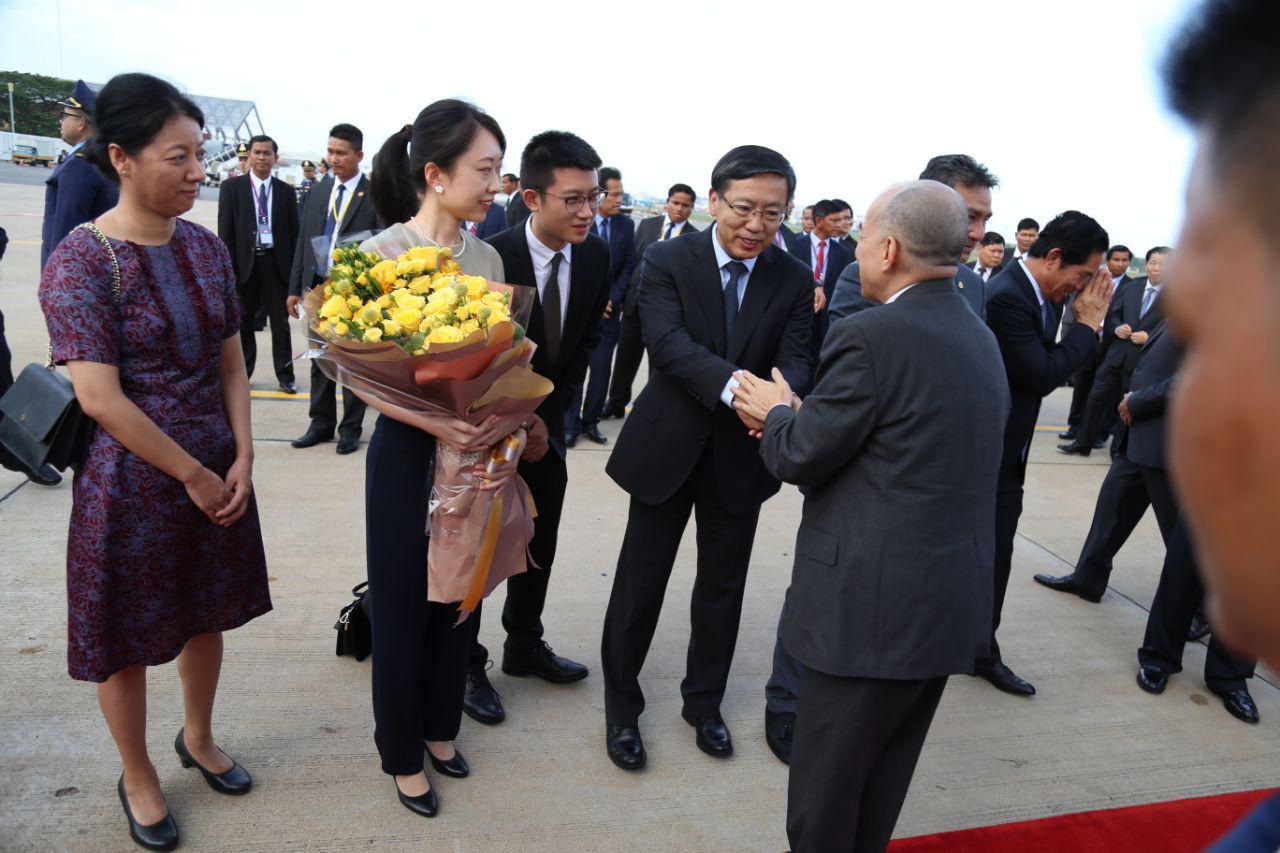 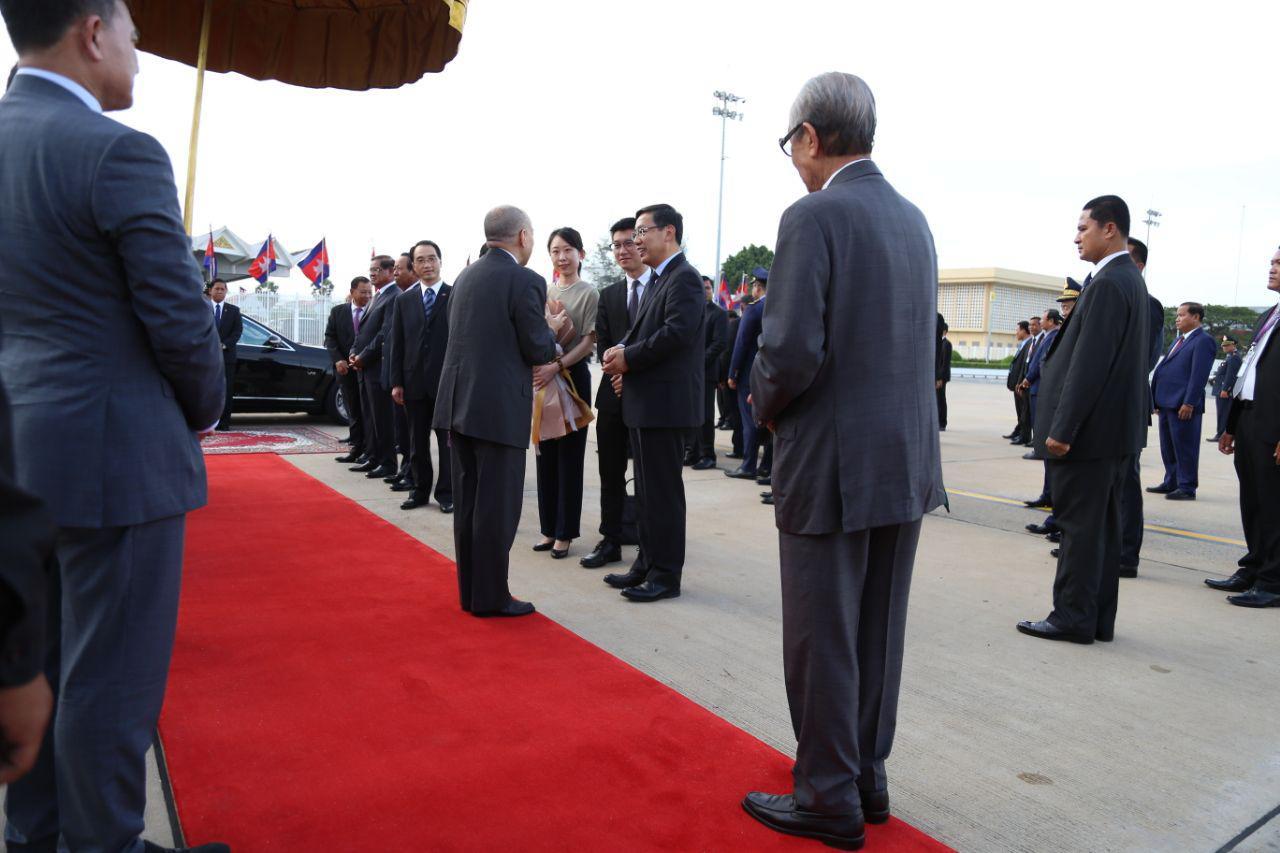