The meeting was held in response to the Premier's announcement on emergency national security information.

"GCG Asia Co., LTD took my photo and name for the propaganda on its website, claiming that I would attend the company's launching ceremony on 20 May 2019. In addition, the company has listed the National Bank of Cambodia (NBC) and the Bank of China as responsible partners in the Crypto Currency trading business," the Premier wrote on Facebook on Thursday.

"According to Indonesian Embassy in Cambodia, GCG Asia Co., LTD is illegally operating, thus, was put in the blacklist," he added.

Prime Minister Hun Sen also denounced the information posted on the company's website and urged all the relevant authorities to investigate and take actions against offenders immediately.

He urged Cambodian citizens and business people local and broad to be highly cautious in financial trade, and avoid any transactions without government's authorization.

GCG Asia Co., LTD wrote on it website www.gcgasiacoin.com, stating that "GCG Asia is supported by Hun Sen the Prime Minister of Cambodia. He will be the Honor Ambassador for GCG Asia open ceremony in Cambodia."
=FRESH NEWS 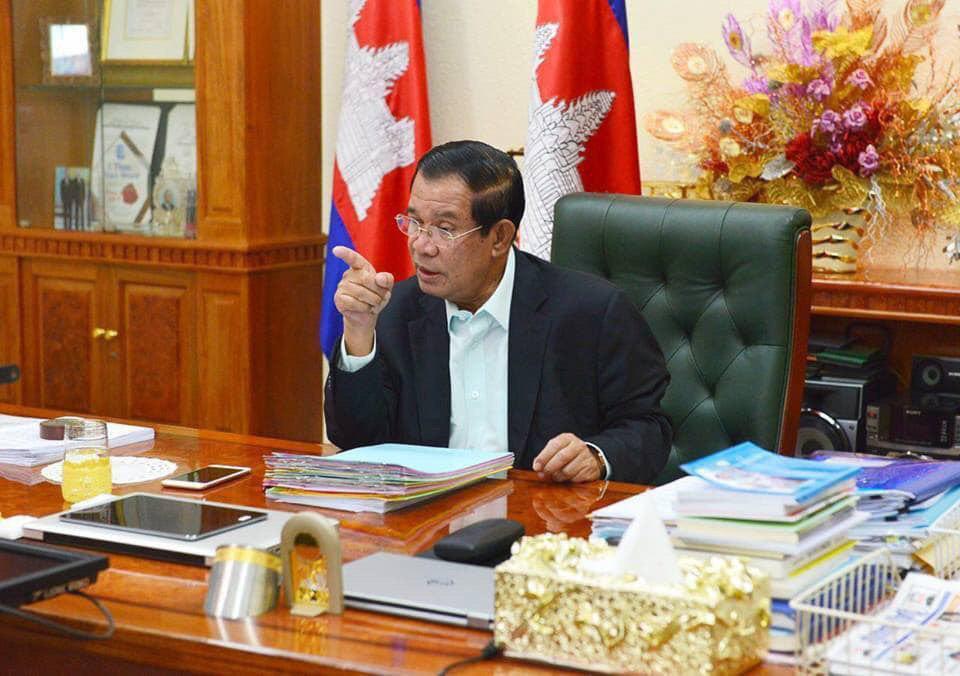 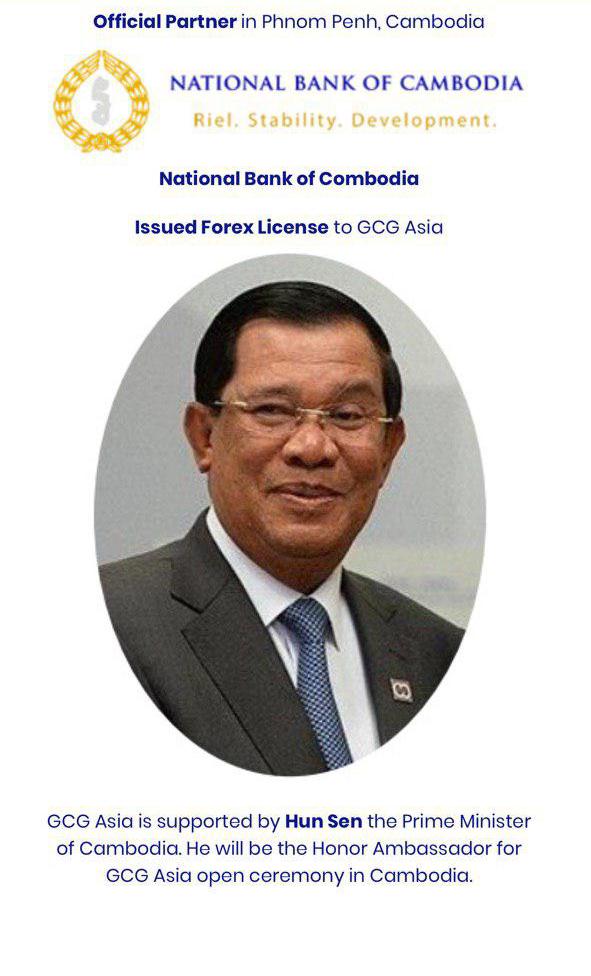 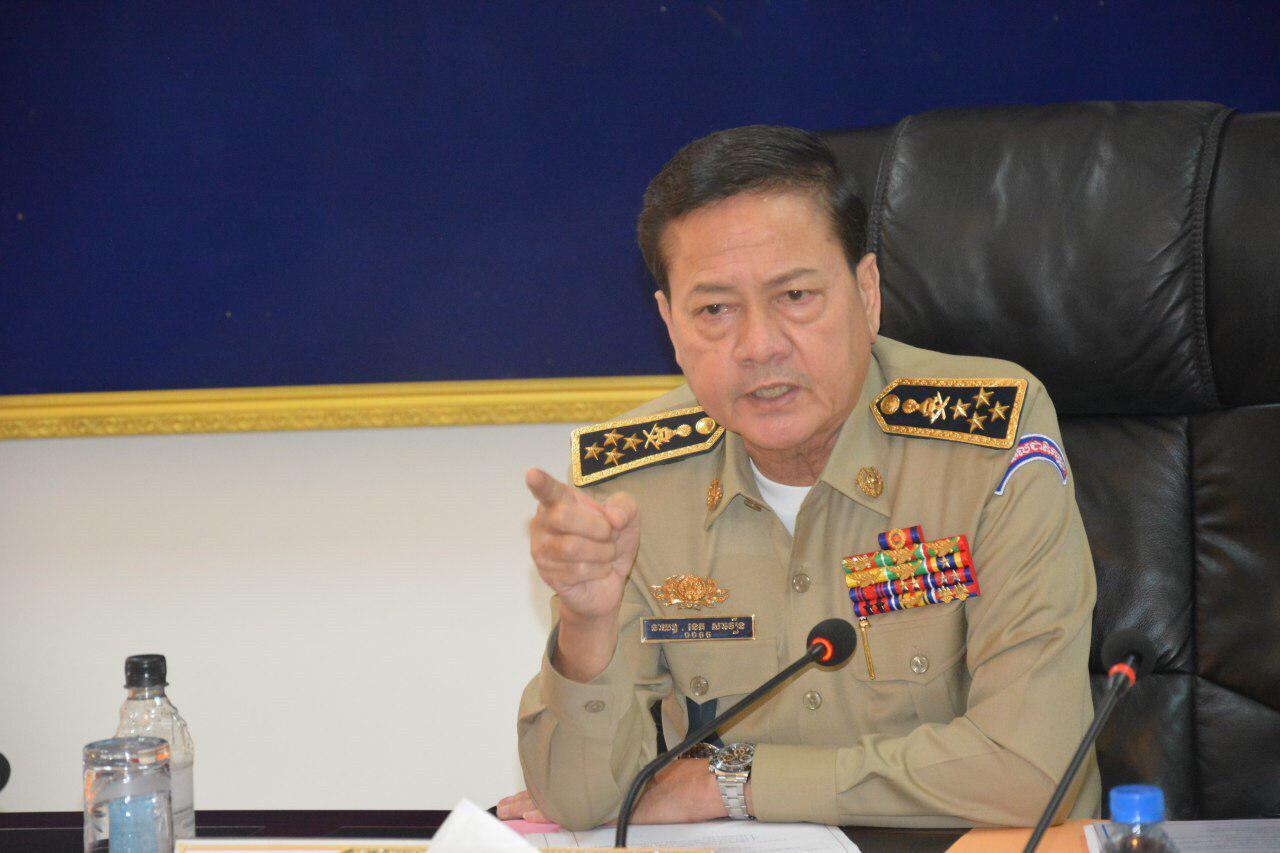 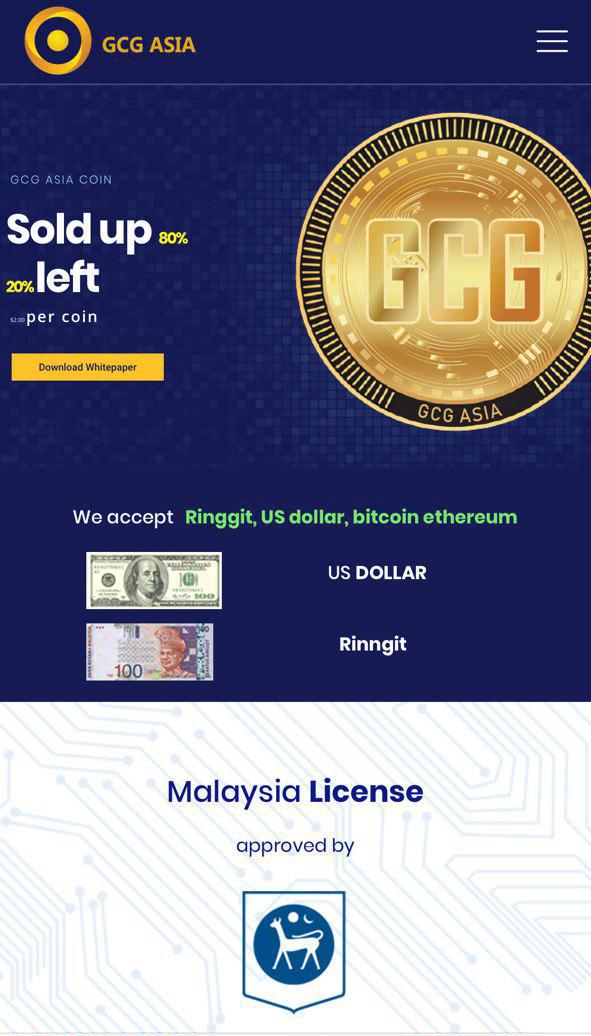 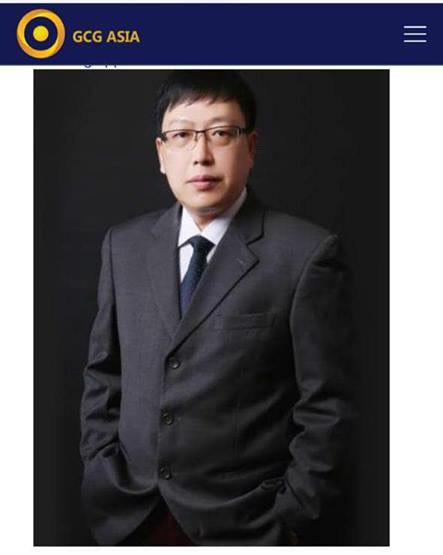 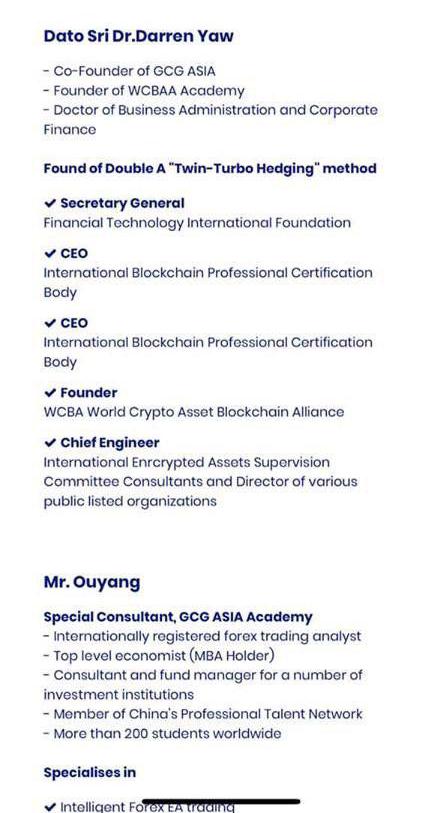