Phnom Penh (FN), May 19 – Two major universities from the United States and the American University of Phnom Penh (AUPP) are hosting a graduation ceremony for newly graduated students at AUPP in Phnom Penh, according to AUPP’s press release dated 18 May.

36 college graduates were awarded Bachelor’s degrees by the University of Arizona, Fort Hays State University, and AUPP on Saturday evening.

"AUPP and its partnered universities are proud of our first and second generations, who have been successful both locally and globally," said Kenneth Dunn, President of AUPP.

Most of the graduates have pursued their Master's and PhD's degrees in major universities in the United States, Australia, and the United Kingdom. Among these two generations, some graduates have also been employed locally and globally, earning high income in international markets.

Through the dual degree program, AUPP students will receive a diploma from the University of Arizona or the Fort Hays University in addition to a diploma issued by AUPP.
=FRESH NEWS 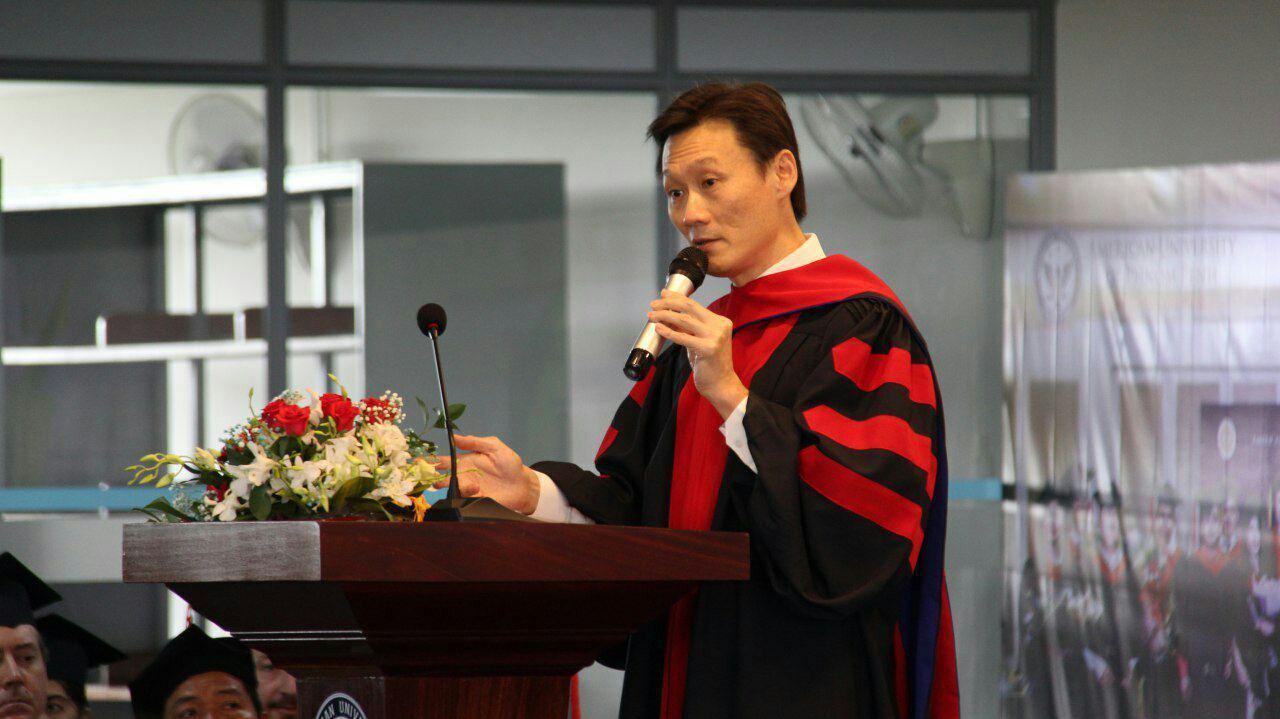 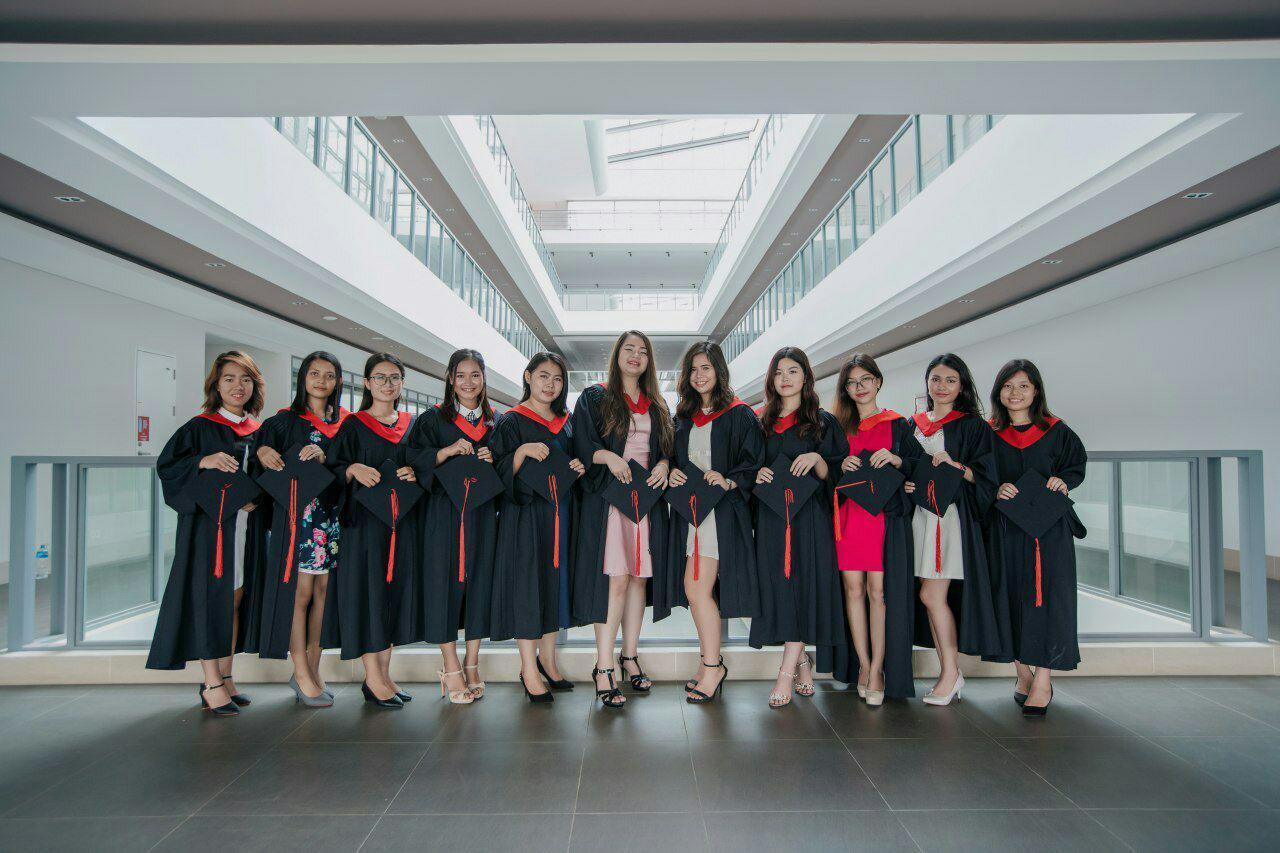 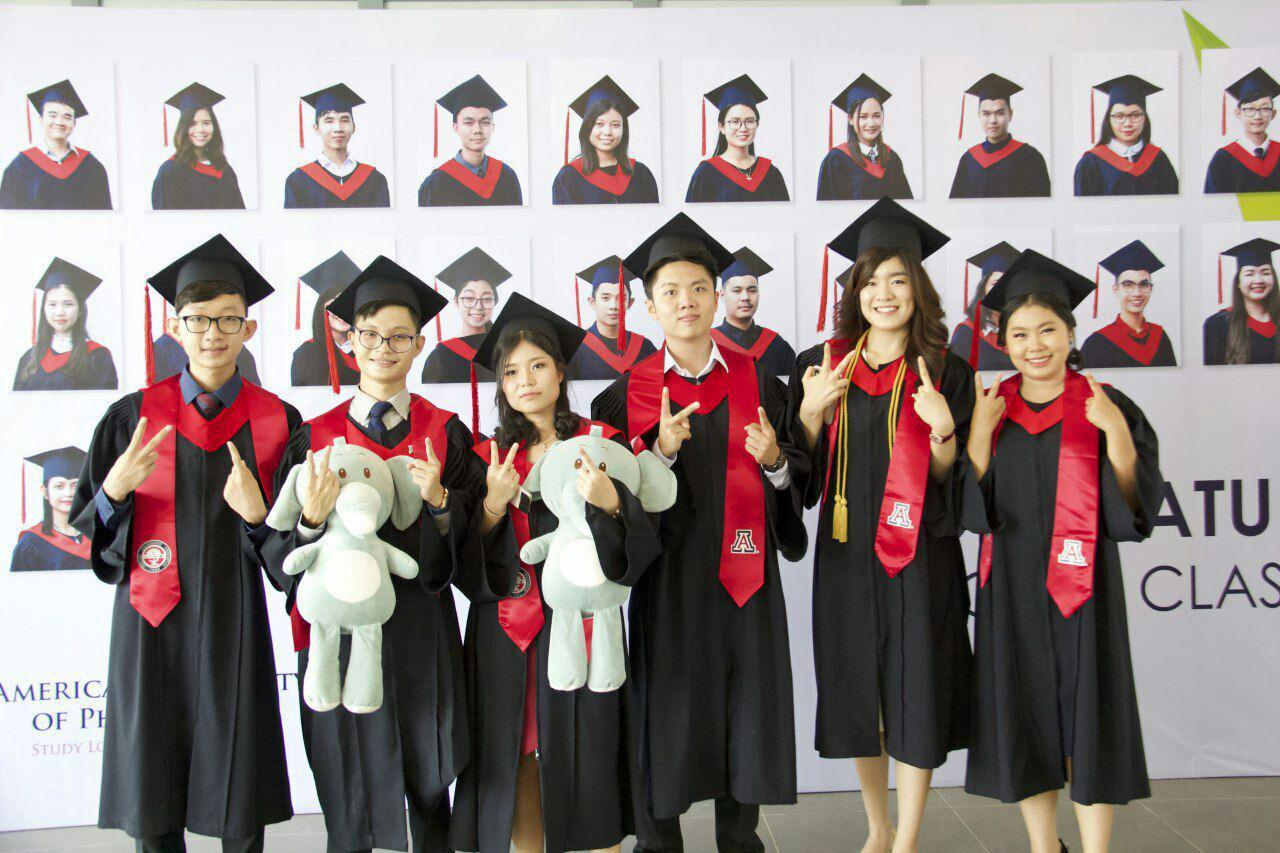 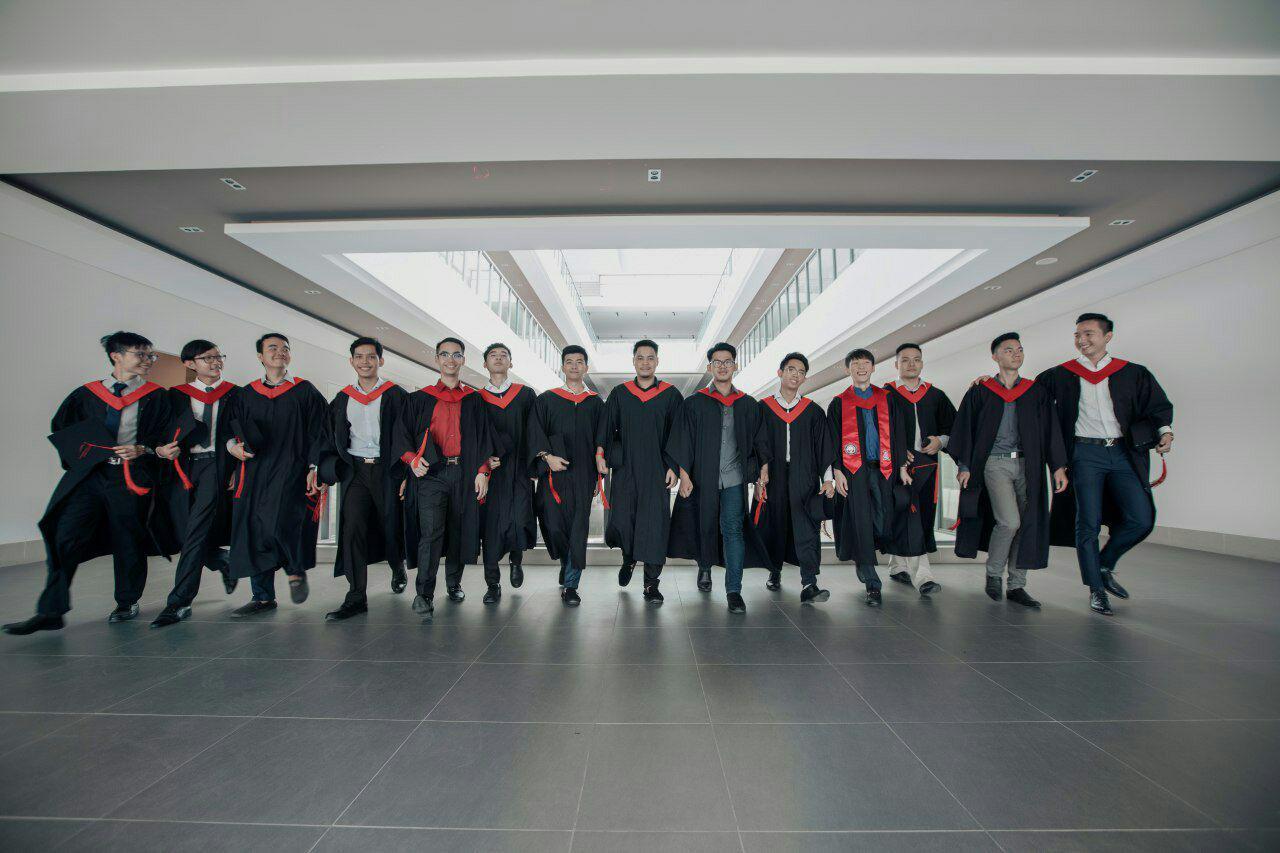 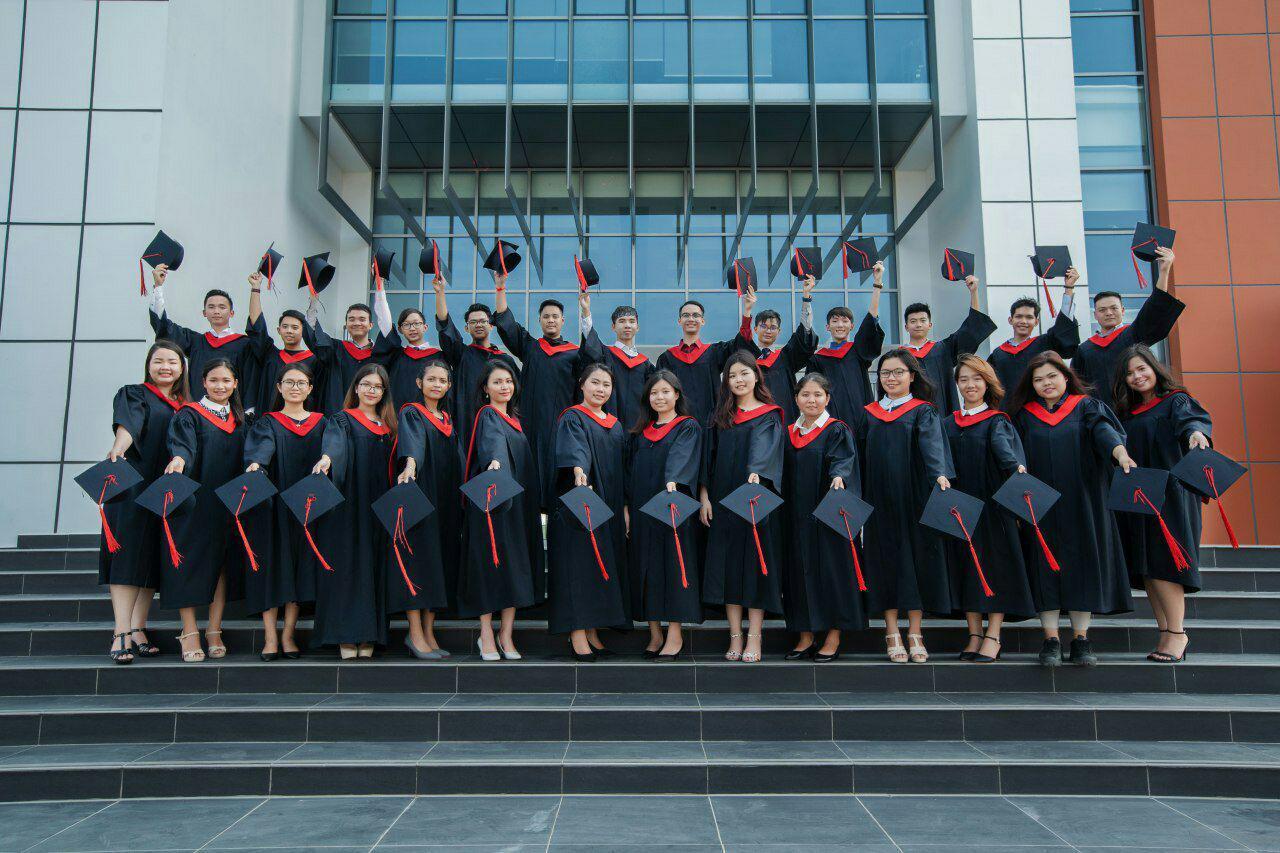 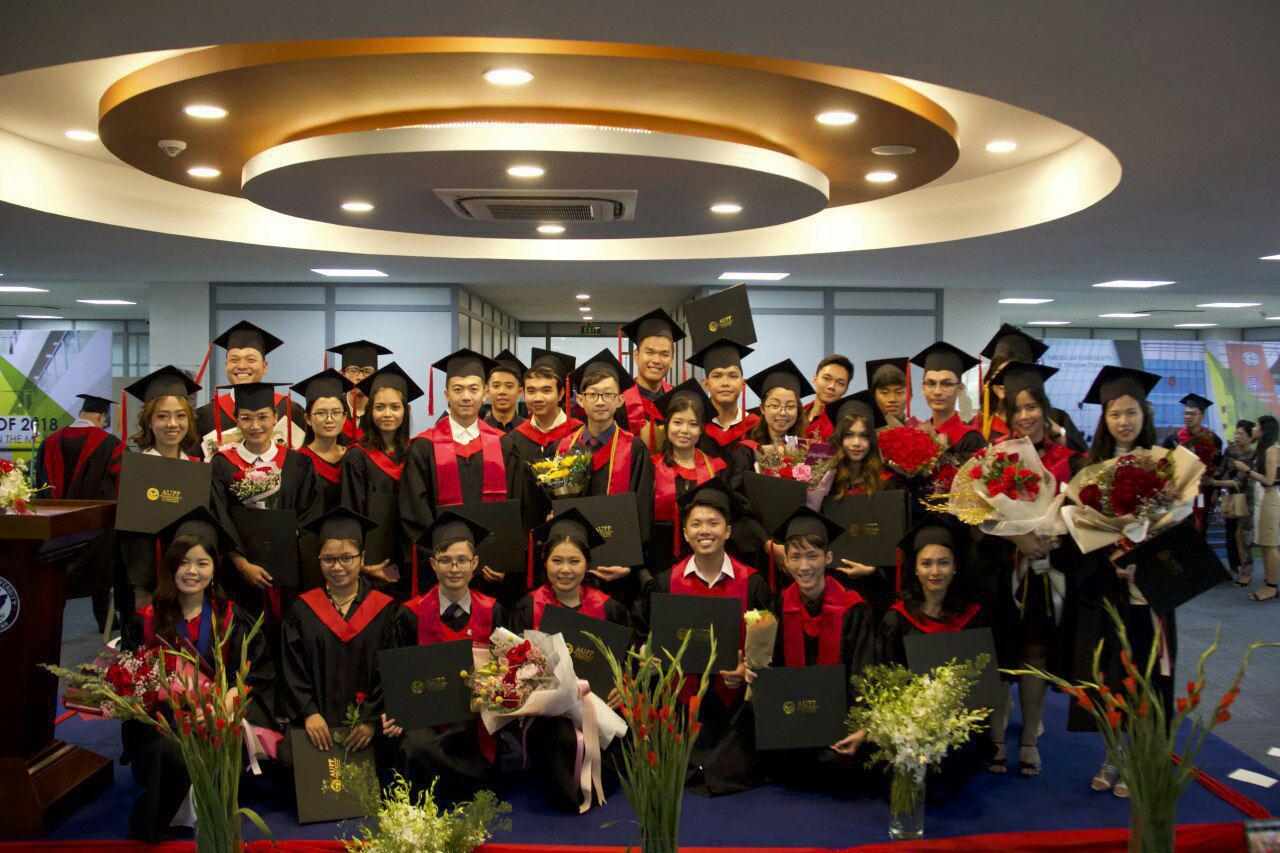 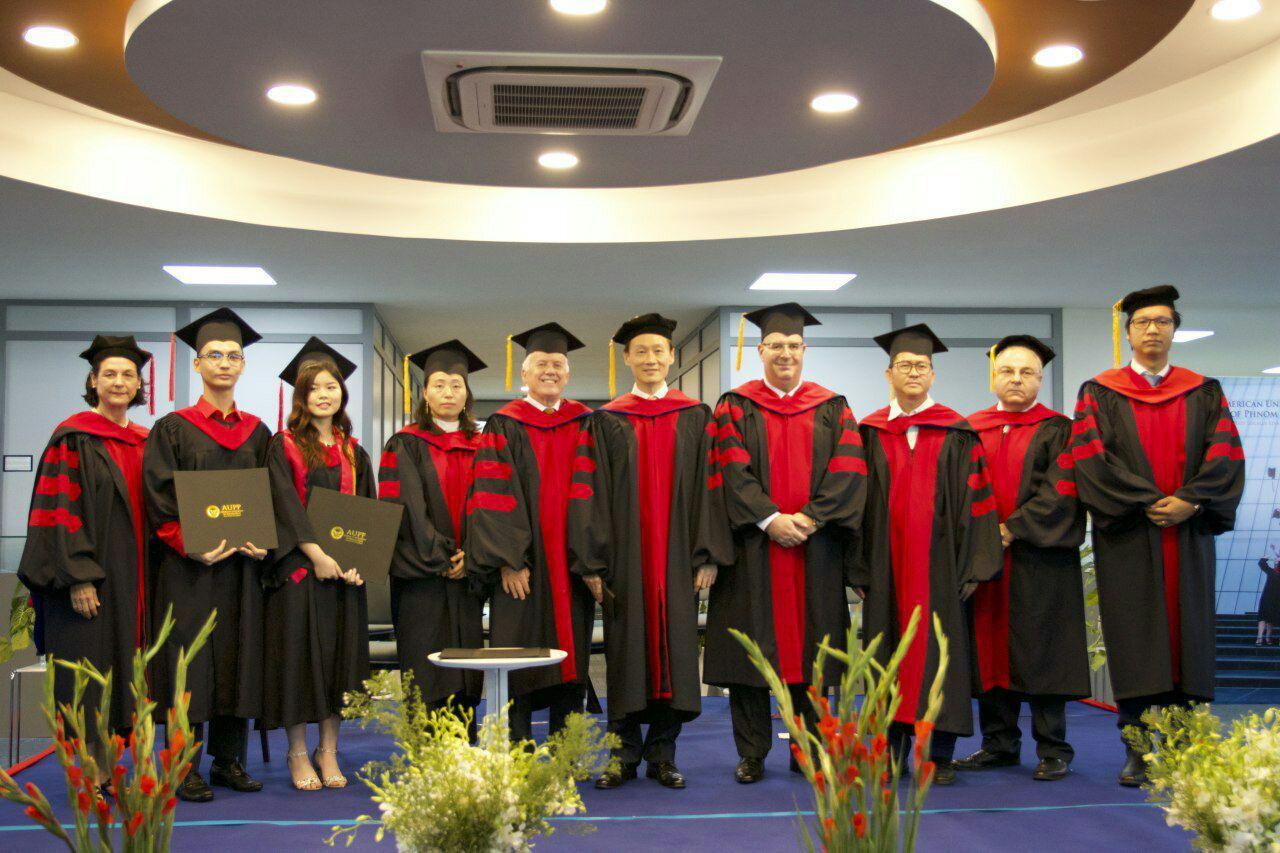 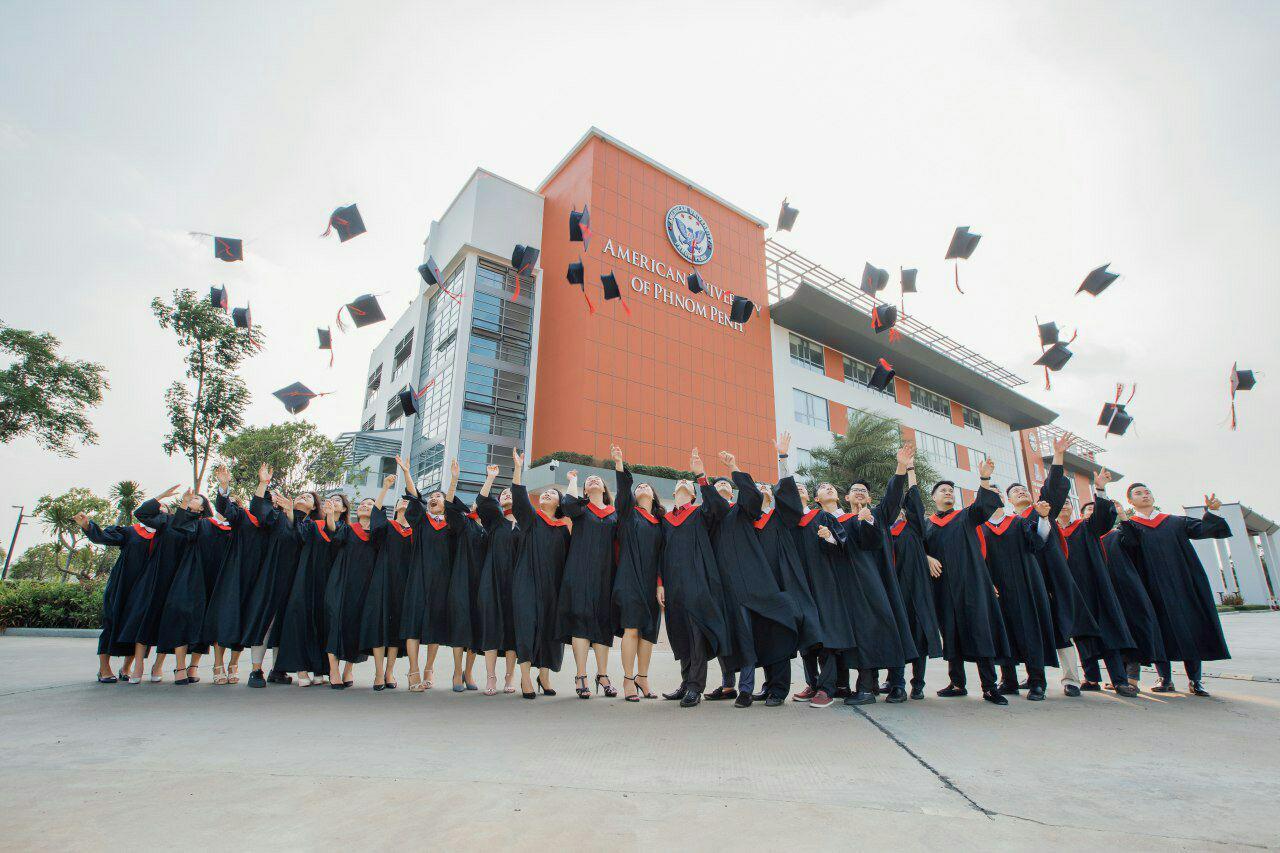 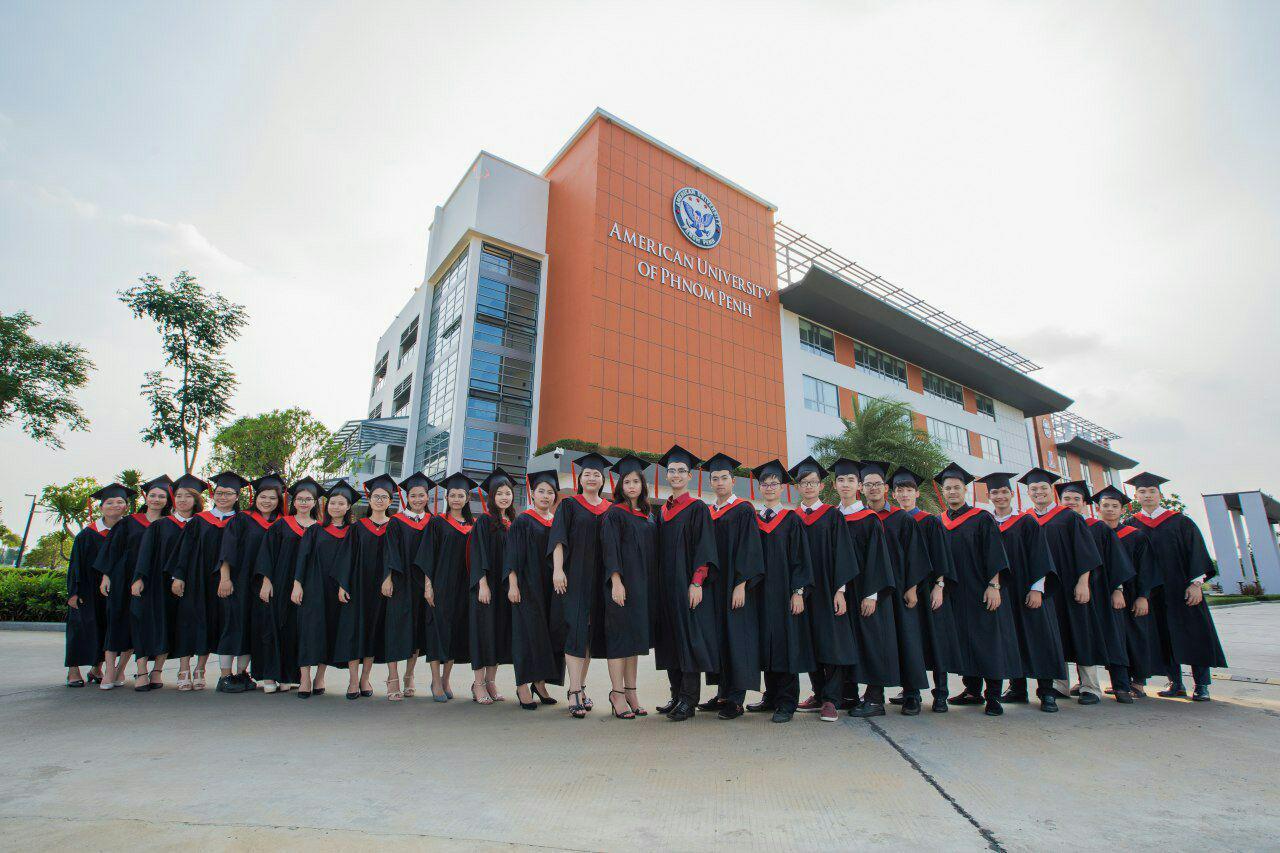 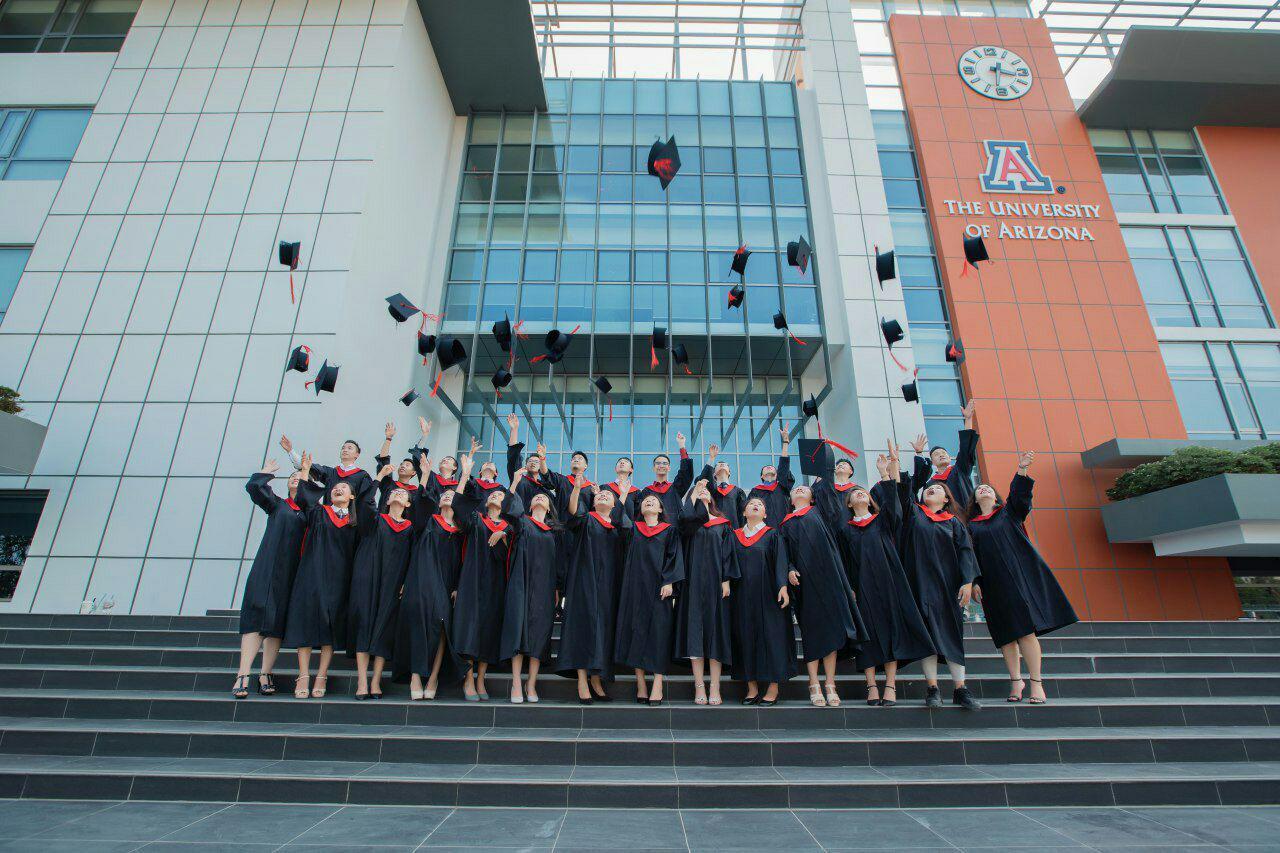