Phnom Penh (FN), May 20 - On the "National Day of Remembrance", Prime Minister Hun Sen called on people to maintain peace and prevent war and genocide.

"Peace prevails every opportunity to build a better family, community, and nation. Let's join together to maintain peace, and prevent wars and genocides," the Premier wrote on Facebook this Monday.

The vast majority of Cambodians in the Khmer Rouge regime experienced the bitter past for nearly three decades in wars, tears, murders, destructions, forced evacuations and overwork, no medical treatment, without food, freedom, and democracy, and not even the right to living, the fundamental rights of human being.

The Royal Government of Cambodia issued a sub-decree in 2017 to determine "May 20" as the remembrance day to mourn for almost three million victims of the bloody Pol Pot genocidal regime from 17 April 1975 to 6 January 1979.

The National Day of Remembrance is public holiday that every citizen can organize their religious or traditional ceremonies.
=FRESH NEWS 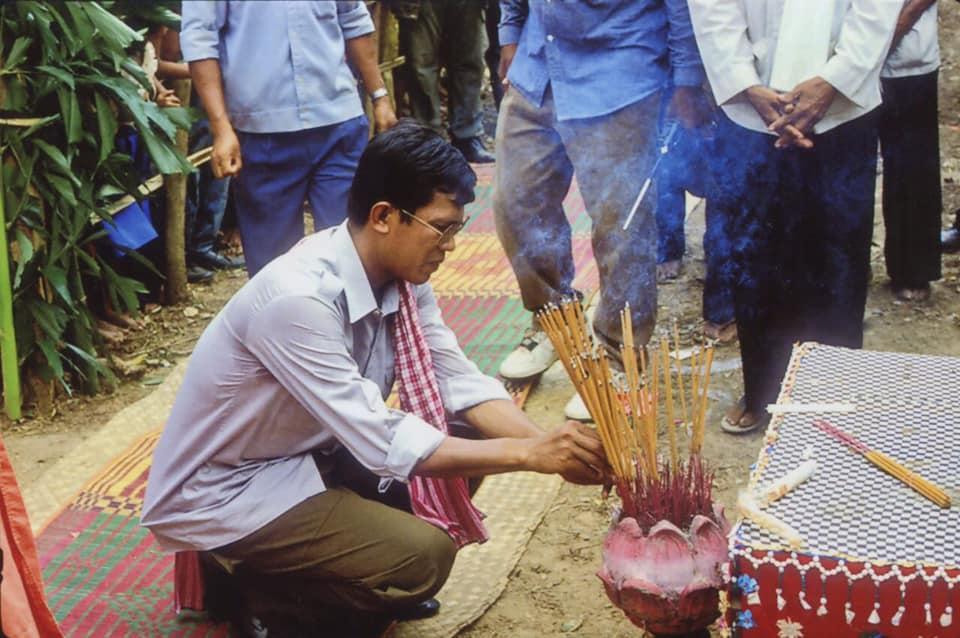 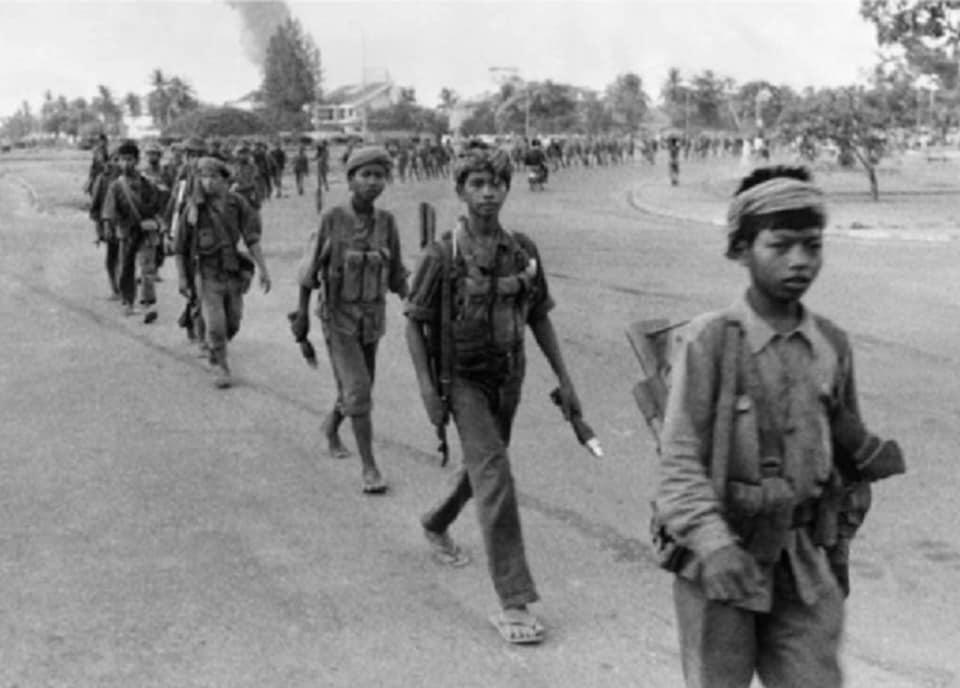 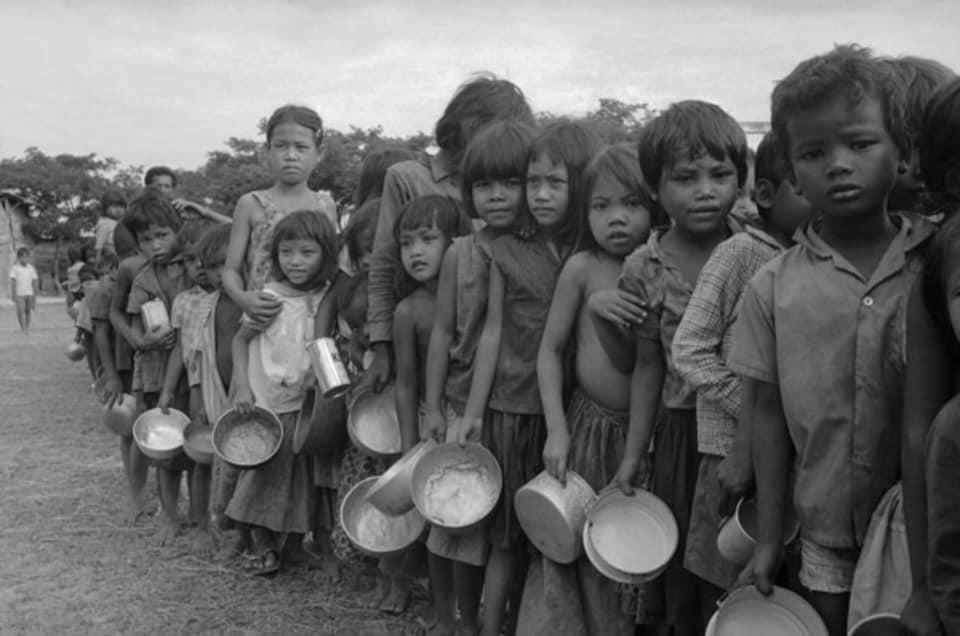 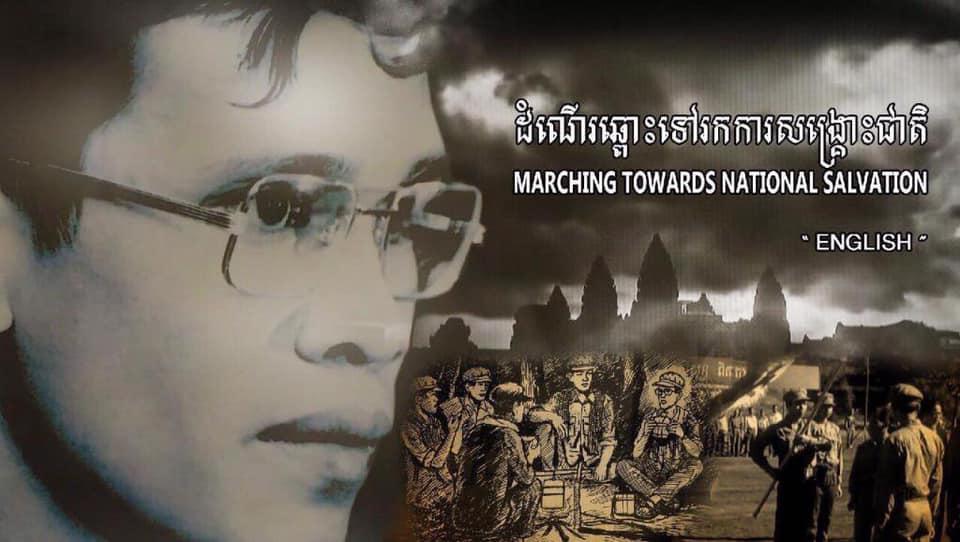 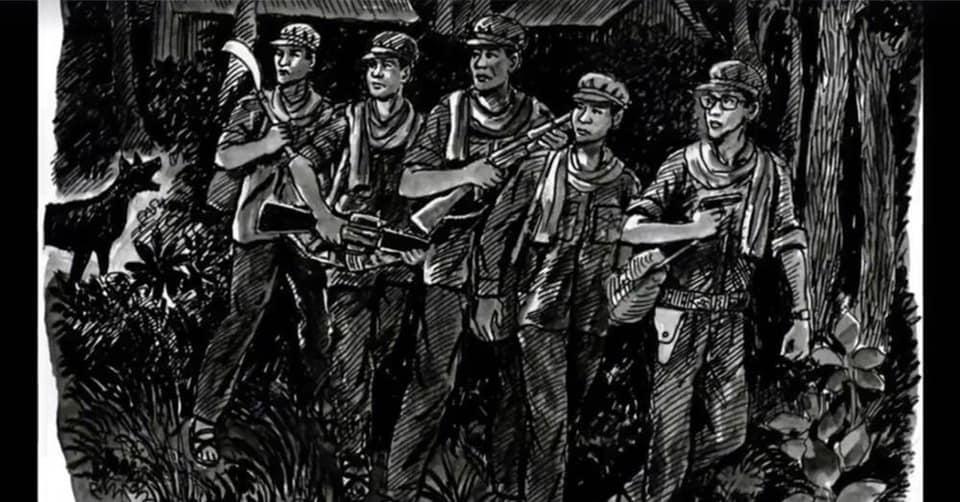 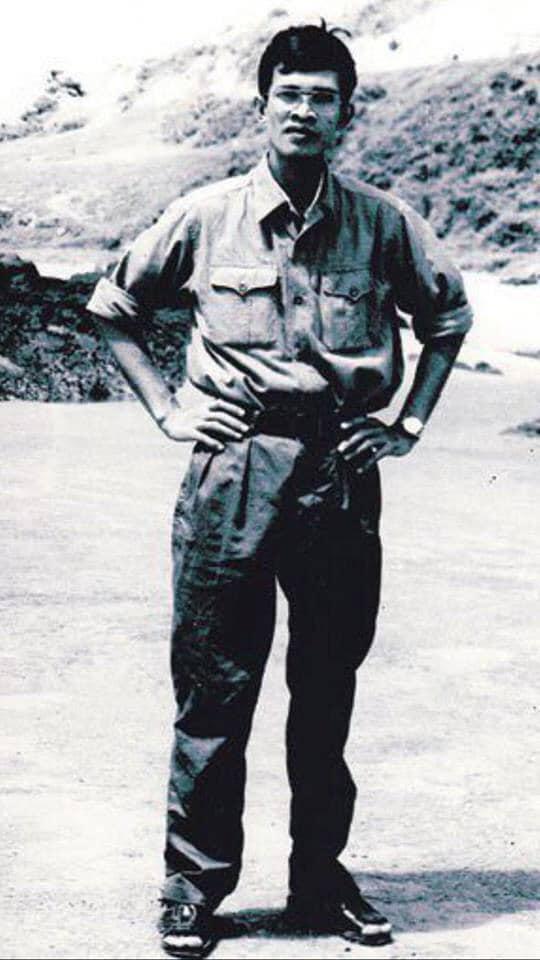 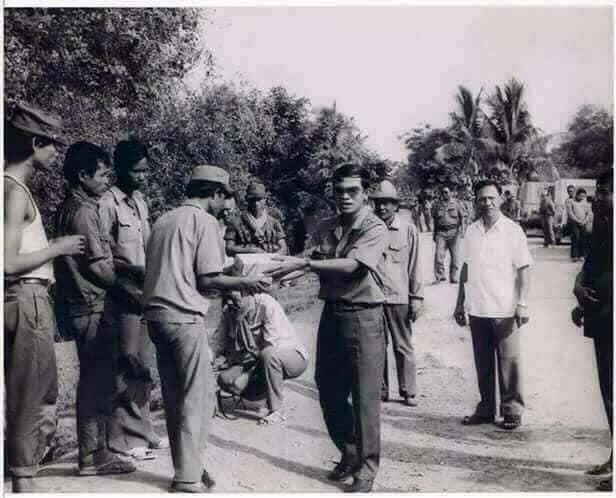 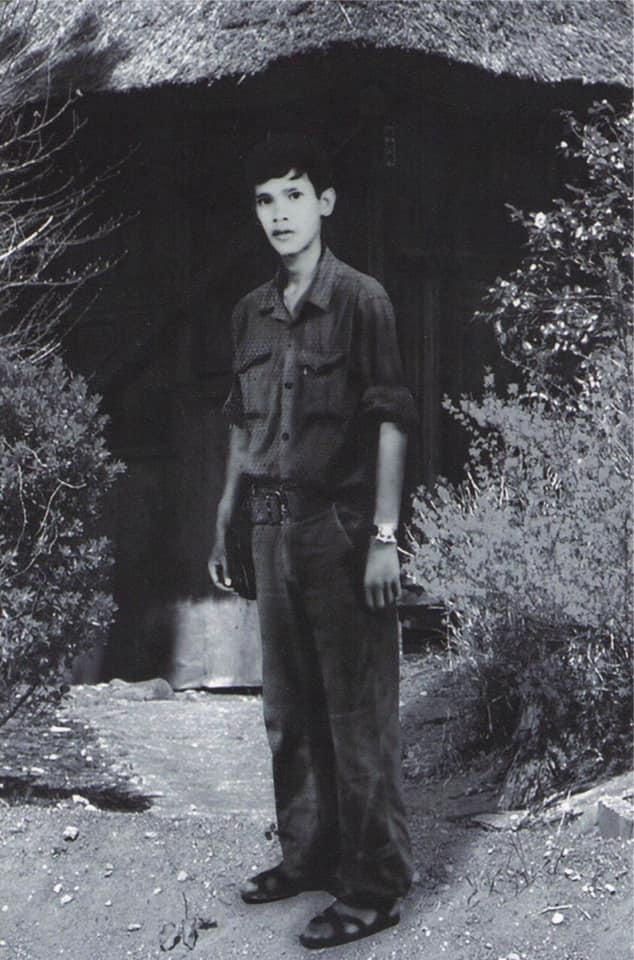