The scandal broke out on 17 May 2019 when a leaked footage from 2017 by German media secretly recording Austria’s the far-right Freedom Party leader and vice-chancellor Heinz-Christian Strache talking to an alleged Russian investor. Strache promised to pave way for Russia’s investment into Austria if Russia favors his party to win. Strache also discussed on controlling media landscape like in Hungary.

The scandal forced Strache, Interior Minister Herbert Kickl, also vice president of far-right Freedom Party, and other ministers from Freedom Party (FPÖ) to resign this week. The resignations will end the coalition government in Austria. Following the scandal, German Chancellor Angela Merkel warned European politicians not to sell their heads to other countries who wish to destroy the EU. Analysts considered the scandal “a volcano that destroys Austria and a shame to EU”.

This is just a leak footage of Austrian politician asking foreign assistance to help his party win the election in return for foreign investment in the Austria’s market and the entire EU market.

In Cambodia’s case, Cambodian Prime Minister Hun Sen has not ordered anyone to secretly record a video of Kem Sokha, former president of the dissolved opposition party. There are direct causal connections between Kem Sokha and Sam Rainsy’s call for “People’s Revolution” and the ensuing orchestrated street violence and color revolution. Kem Sokha’s public statement to supporters in a video clip broadcasted on Cambodian Broadcasting Network, based in Melbourne Australia, not a pro-Hun Sen media.

“They said that in order to change leaders, we cannot fight against the top, we cannot change the top. We need to change/uproot the bottom first. That is their strategy for democracy. And that the US has helped me to implement the models of Yugoslavia and Serbia that succeeded in toppling dictator Milosevic. Milosevic had many tanks but they succeeded using such strategies and they conveyed those experiences to me to be conducted in Cambodia,”Kem Sokha spoke in a video clip broadcasted on CBN in 2013.

The Cambodian authorities have solid clear and convincing evidence to charge Kem Sokha in accordance with Cambodia’s domestic laws. Kem Sokha was arrested for act of treason as stipulated and punishable under the Cambodian Criminal Code, Chapter 2 (Infringements on Security of the State), Part 1 (Treason and Espionage), Article 443 (Conspiracy with Foreign Power). Despite his parliamentarian immunity, his arrest at mid-night is deemed constitutional and in line with Cambodian relevant laws, namely Article 80 of the Constitution, Articles 87 and 91 of the Criminal Procedure Code, and Article 12 of the Law on Parliamentarians.

Many activities which have been carried out so far by Kem Sokha and CNRP cadres are tantamount to a conspiracy with foreign power to overthrow the legitimate authority under the guise of democracy. I think no countries in this world could grant preferential treatment to any politicians who sold their heads to foreigners by paving ways for them to interfere in and destroy their motherland.

As a Cambodian, I support the government’s actions against the traitors who wish to destroy Cambodia’s peace and development. As an analyst, I am saddened by the EU’s double-standard actions. In their own case, the EU tried to eliminate those who sell their heads to foreigners. When the same case happened in Cambodia, the EU tried to protect traitors and those who committed treason. The EU also sanctioned the government who just plainly took actions to protect its constitution and sovereignty.

How does Europe, father of democracy, human rights, and justice, show exemplar to the smaller democratic country like Cambodia? The United States is no different to the EU. The US has also criticized Cambodia and threatened to withdraw preferential trade scheme GSP from Cambodia when the Cambodian court dissolved the former opposition party, charged with “orchestrating color revolution”.

Indeed, the scandal happening in Austria reflects that the actions of the Cambodian authorities against the dissolved opposition party are lawful. I believe the practice of “Deux Measures or Double Standards” policy will further weaken the power of Western powers.

The EU and US shall stop their injustice against Cambodia and admit that Cambodia takes the right actions against those who are subservient to foreigners, the acts that destroy their own country and people, an intolerable crime. 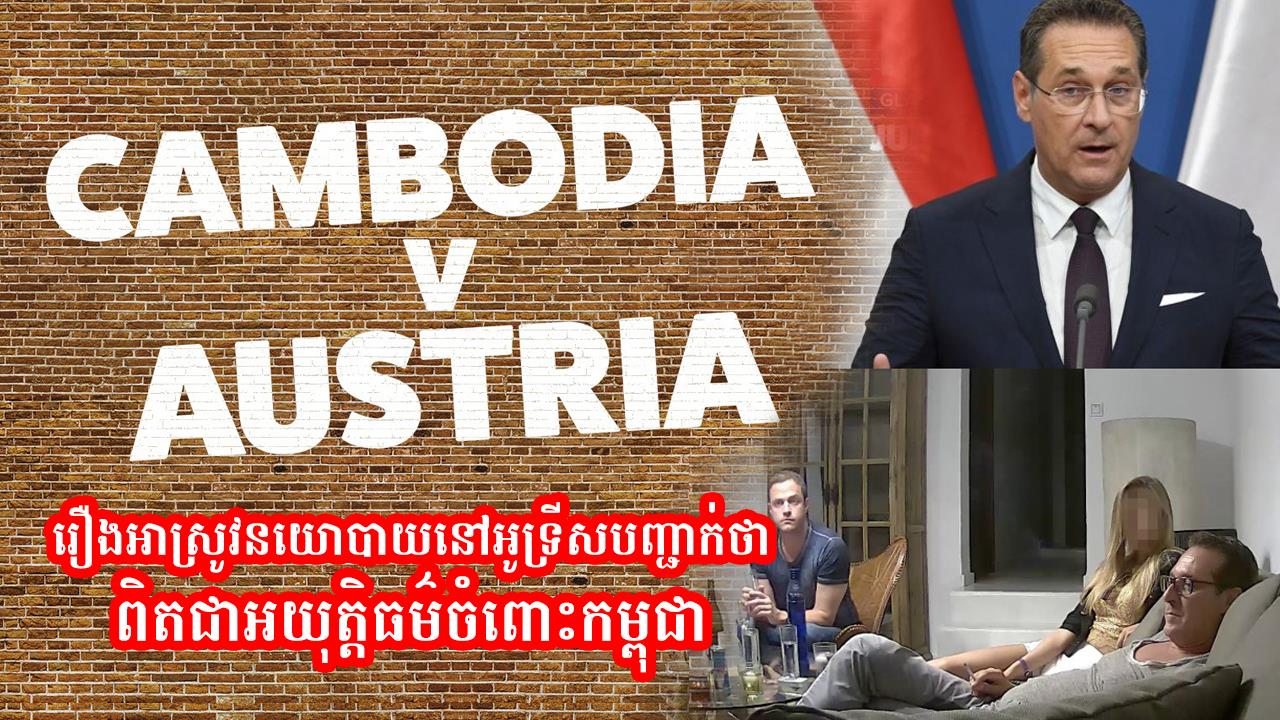 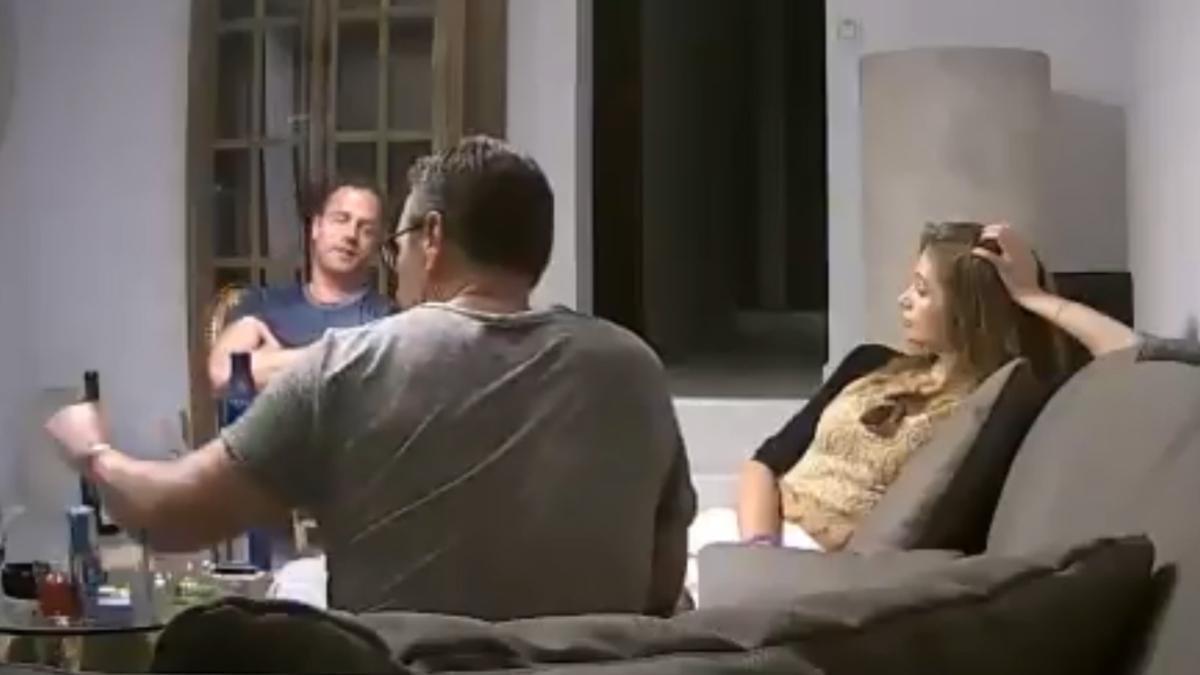 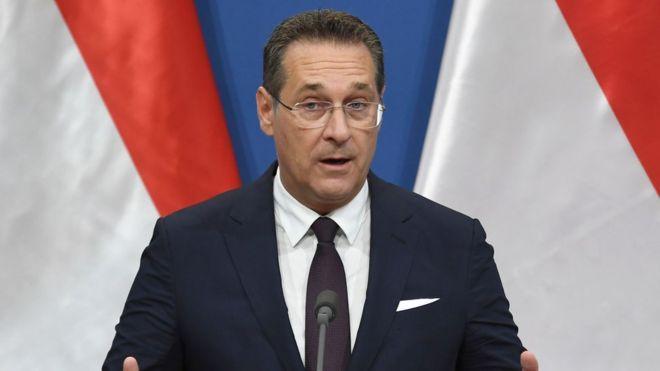 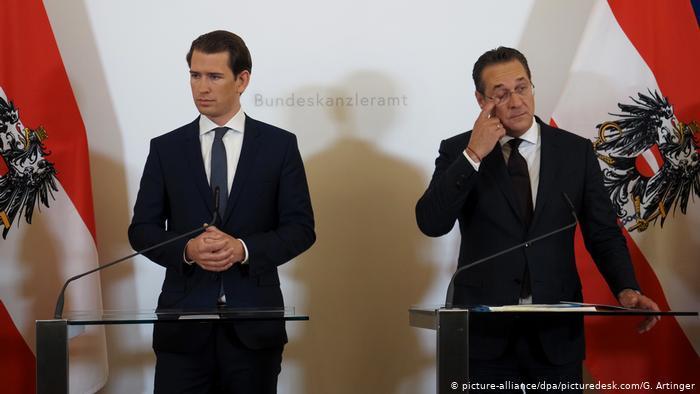 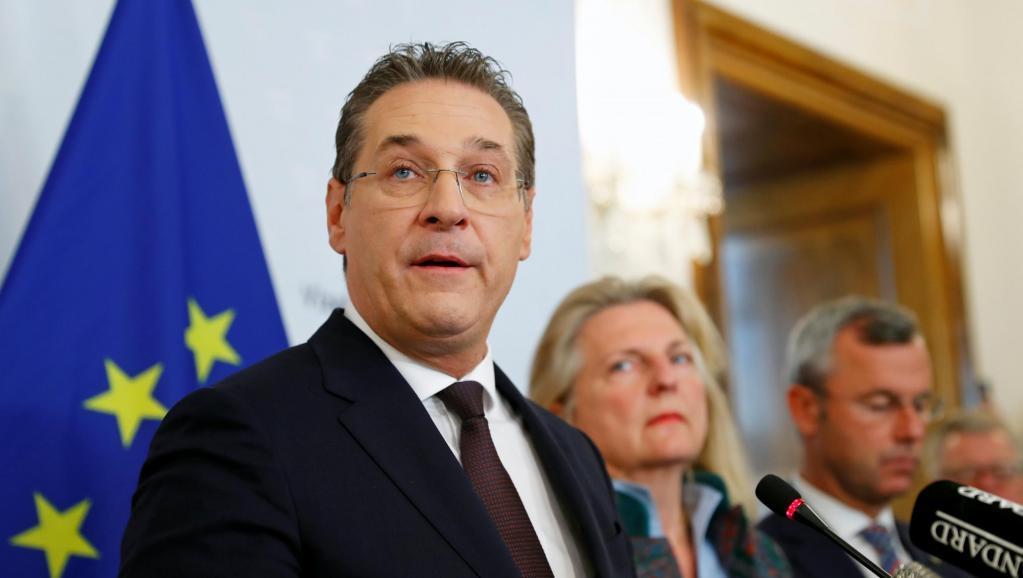