Phnom Penh (FN), May 25 – At the invitation of Armida Salsiah Alisjahbana, the United Nations Under-Secretary-General and Executive Secretary of the UN-ESCAP, Cambodian Prime Minister Hun Sen will be in Bangkok, Kingdom of Thailand, on 27 May 2019 to share his experience on the construction and defense of motherland.

At the 75th Session of the United Nations Economic and Social Commission for Asia and the Pacific (UN-ESCAP) under the theme “Empowering people and ensuring inclusiveness and equality”, Prime Minister will deliver a key note address in the Opening Session focusing on Cambodia’s experiences in socio-economic development thereby improving the quality of life of all Cambodian people.

It is worth noting that on 9 April 2019, Armida Salsiah Alisjahbana paid a courtesy call on Prime Minister Hun Sen at the Peace Palace Phnom Penh. The Executive Secretary of the UN-ESCAP recognized Cambodia’s peace, stability, and development.

Armida highly appreciated Cambodia for setting up National Commission on UNESCAP since 2008, currently headed by Senior Minister Ly Thuch. She recognized the roles the kingdom plays in the bilateral relation with UN-ESCAP and trilateral relations among Cambodia, ASEAN, and UN-ESCAP.

Cambodia was known as a killing field, an insecure region full of landmines of which everyone is afraid. Today, Cambodia is a peaceful kingdom, one of the most popular tourist attractions in Southeast Asia, welcoming millions of international tourists per annum, and the number continues to grow.

Cambodia was known for using arms to seize power and change the government, even worse Cambodia had been under the influence of foreigners – The Democratic Republic of North Vietnam (1965-1970); The United States (1970-1975); The People’s Republic of China (1975-1979); The Socialist Republic of Vietnam (1979-1989). Today, Cambodia possesses sovereignty, independence, and territorial integrity; she practices liberal multi-party democracy, holding regular elections with free, fair, and just principles. From the 1991 Paris Agreements, Cambodia embarked on a long journey, successfully held six regular general elections: 1993, 1998, 2003, 2008, 2013, and 2018. Cambodia allows people to exercise their rights of freedom to choose their leaders with respect to the rule of law. The fundamental human rights of Cambodian citizens have been significantly fulfilled in term of their basic rights to food, to education, to health, to jobs, to security and peace.

Cambodia was alienated in terms of politics and economy. Today, Cambodia is integrating actively with equal rights into regional and international stages. Cambodia is a member of at least 40 international organizations, namely UN, ASEAN, WTO, etc.

Cambodia was an underdeveloped country, troubled by poverty and food insecurity. Today, Cambodia exports thousands of tons of rice and other agricultural products to 70 countries. Thanks to peace and political stability, Cambodia’s economy has been among the fastest growing economies, 7% per annum over the past two decades, unmatched by any other post-conflict society. Better yet, Cambodia has moved up classification wise into a lower-middle income economy by the World Bank Group in 2016. Cambodia significantly reduced poverty rate to below 10% in 2017 compared to 50% in 1992 and absolute poverty in 1979.

Cambodians, with their own sweat and blood, have transformed an unfortunately impoverished nation into a stable prosperous society. These achievements reflect clearly the wise leadership of the Royal Government of Cambodia led by Prime Minister Hun Sen.
=FRESH NEWS 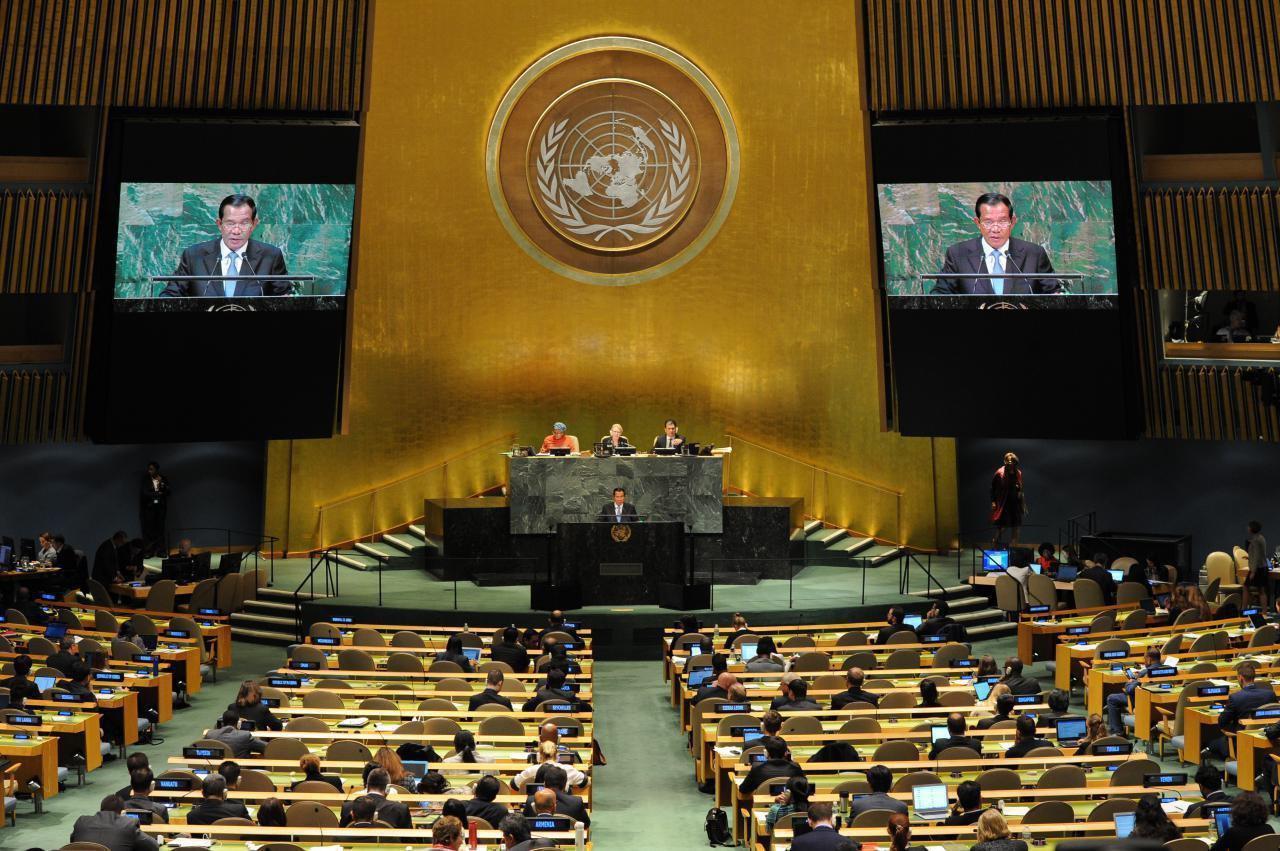 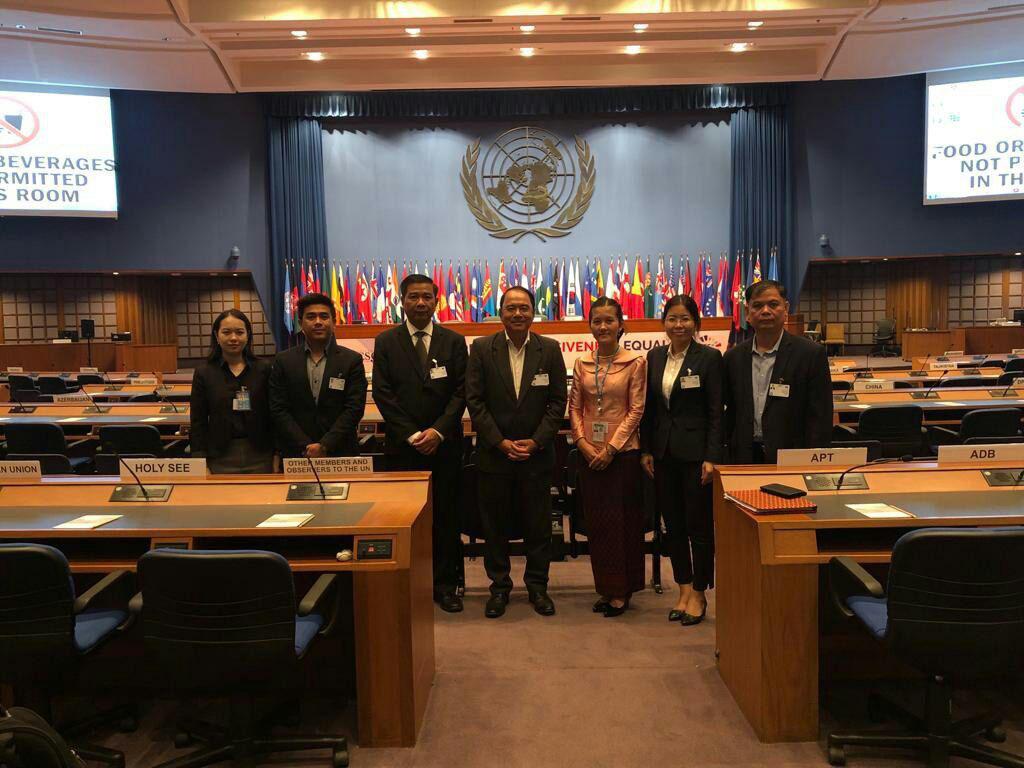