Phnom Penh (FN), May 26 - His Majesty King Norodom Sihamoni landed Phnom Penh on Sunday after honoring the commemoration of the 25th anniversary establishment of International Coordination Committee for the Safeguarding and Development of Historic Site of Angkor (ICC-Angkor), held in France from 23-26 May 2019.

ICC-Angkor was established in 1993 at the Intergovernmental Conference in Tokyo, Japan and confirmed by the Paris Conference in 2003. It has proved to be a great forum for the exchange of ideas, information, and research methodologies.

The ICC-Angkor has convened regularly twice a year, thus consistently following up with all operations carried out on the site. On tangible heritage, ICC-Angkor has conserved and restored the Bayon Temple in the Angkor Thom Complex, Angkor Wat Temple, Srah Srang Royal Basin, Preah Vihear Temple, Cardamom Region, and Tonle Sap Biosphere Reserve.

It is worth nothing that during the 25th anniversary of its formation and its 31st technical session held in Siem Reap, Cambodia in late December, Prime Minister Hun Sen said the success of the ICC-Angkor in preserving world's heritage can be done when the Kingdom is peaceful.

“This achievement cannot be separated from the peace and political stability. The two enable Cambodia to continue preserving cultural heritage and sustaining its economic development, Premier Hun Sen said while prepared to celebrate the 40th anniversary of national liberation from the Pol Pot regime, and the 20th anniversary of his win-win policy to bring national unity and absolute peace to Cambodia.

So far, the Royal Government of Cambodia have received assistance from and cooperated closely with 14 countries and 28 international institutions in implementing more than 60 different projects for the preservation and development of the Angkor World Heritage Site. Prime Minister Hun Sen requested development partners, foreign friends, and international communities to continue supporting the Kingdom with technical, financial and human resources.
=FRESH NEWS 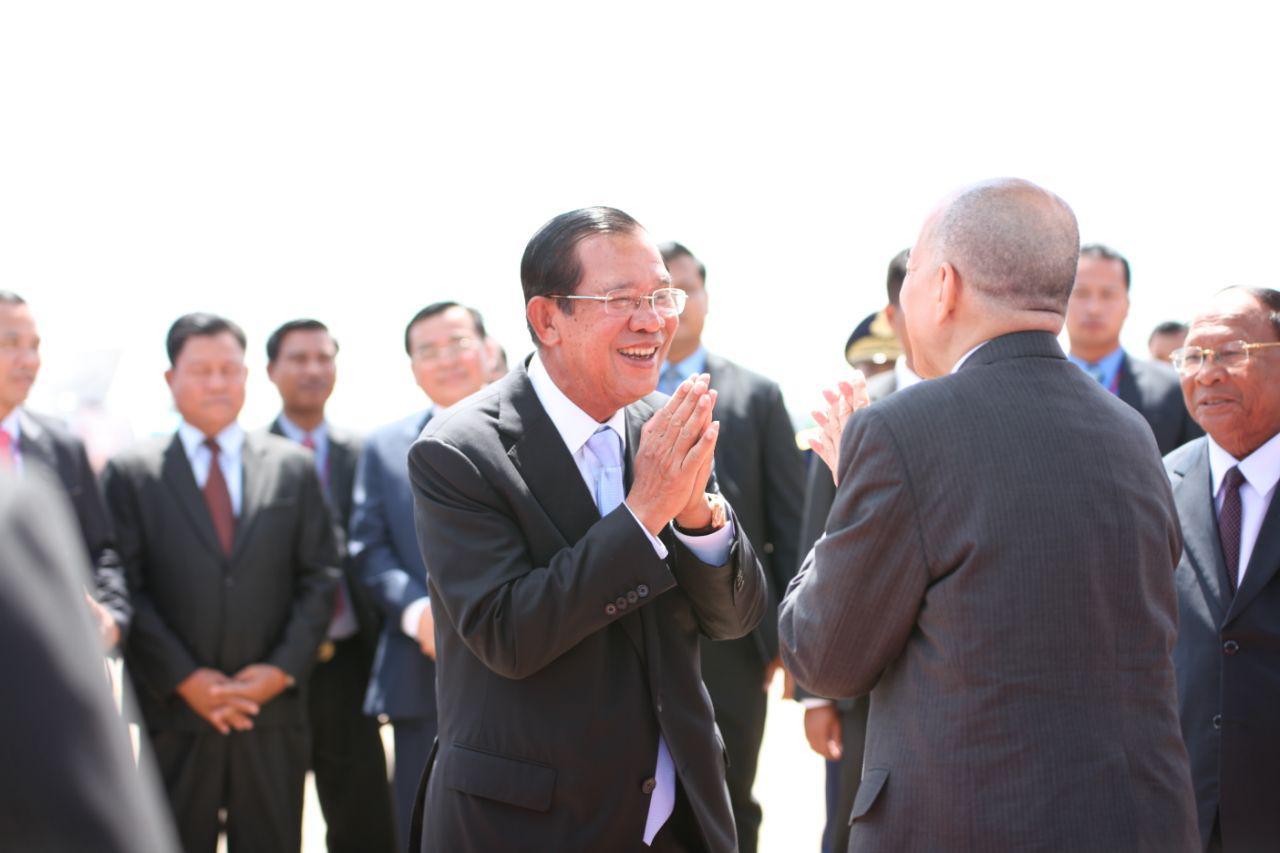 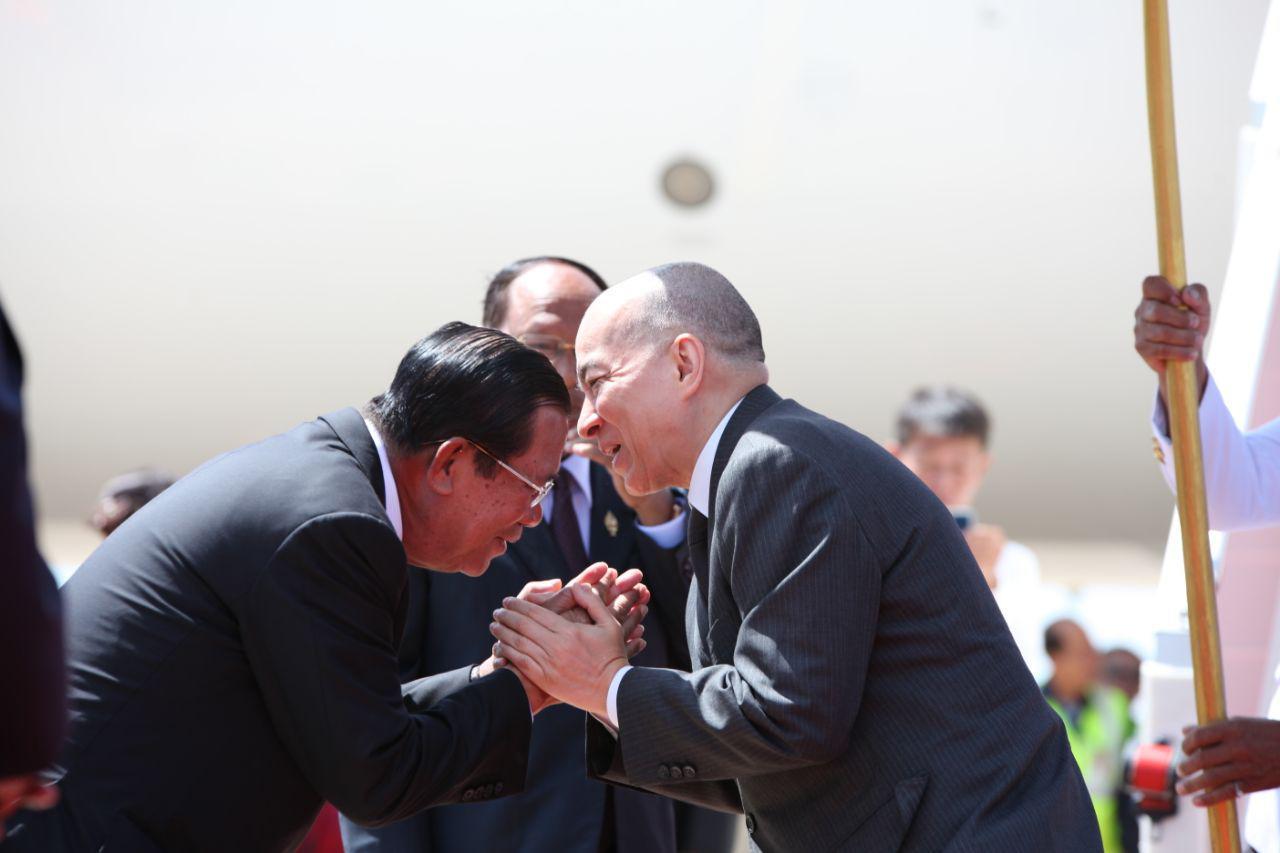 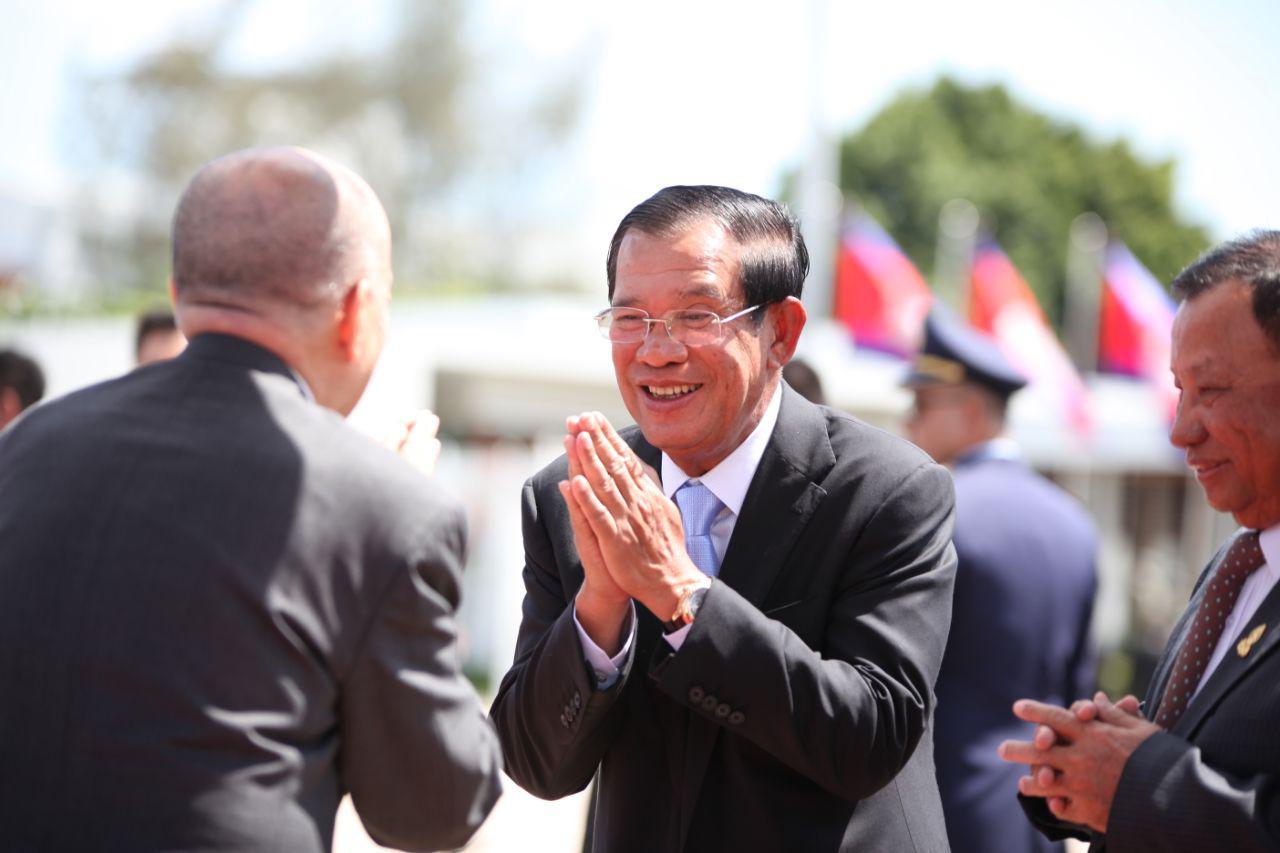 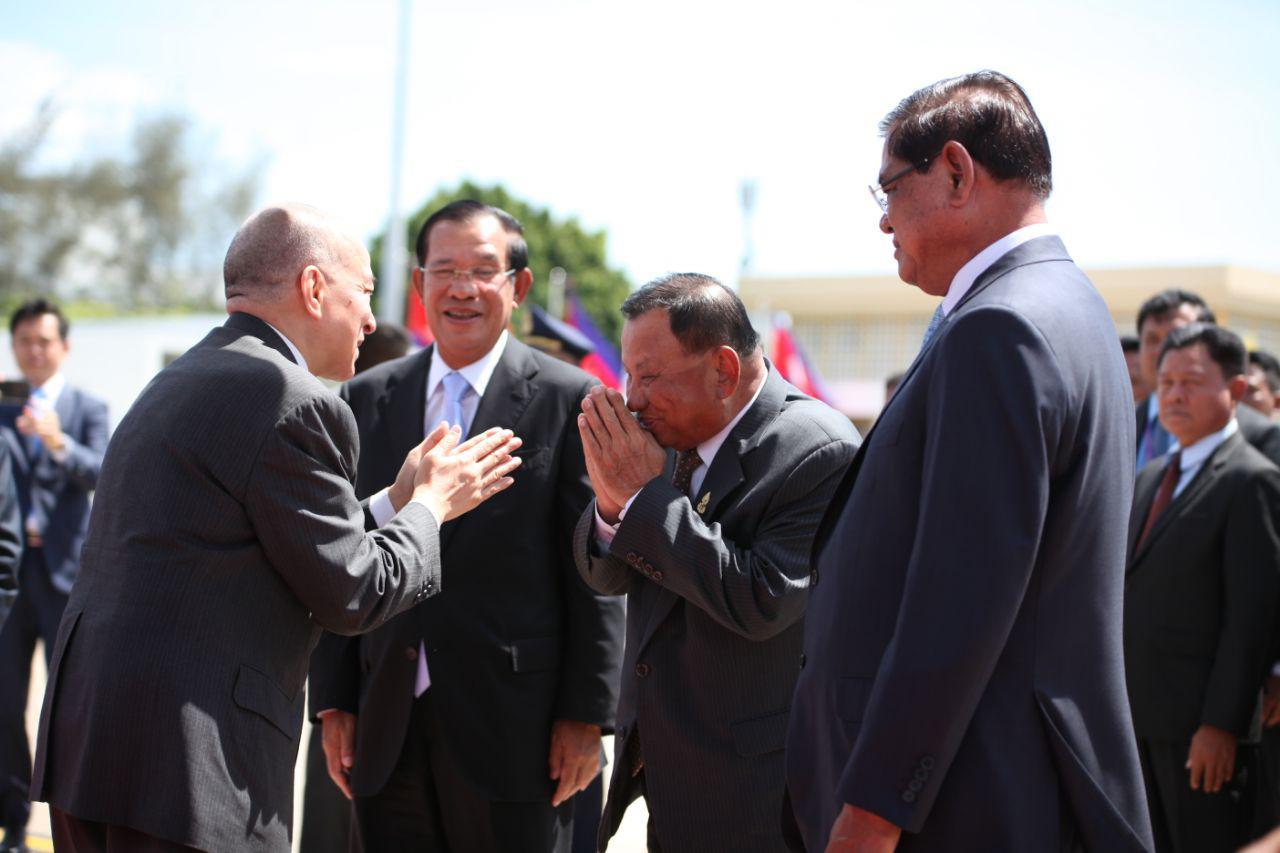 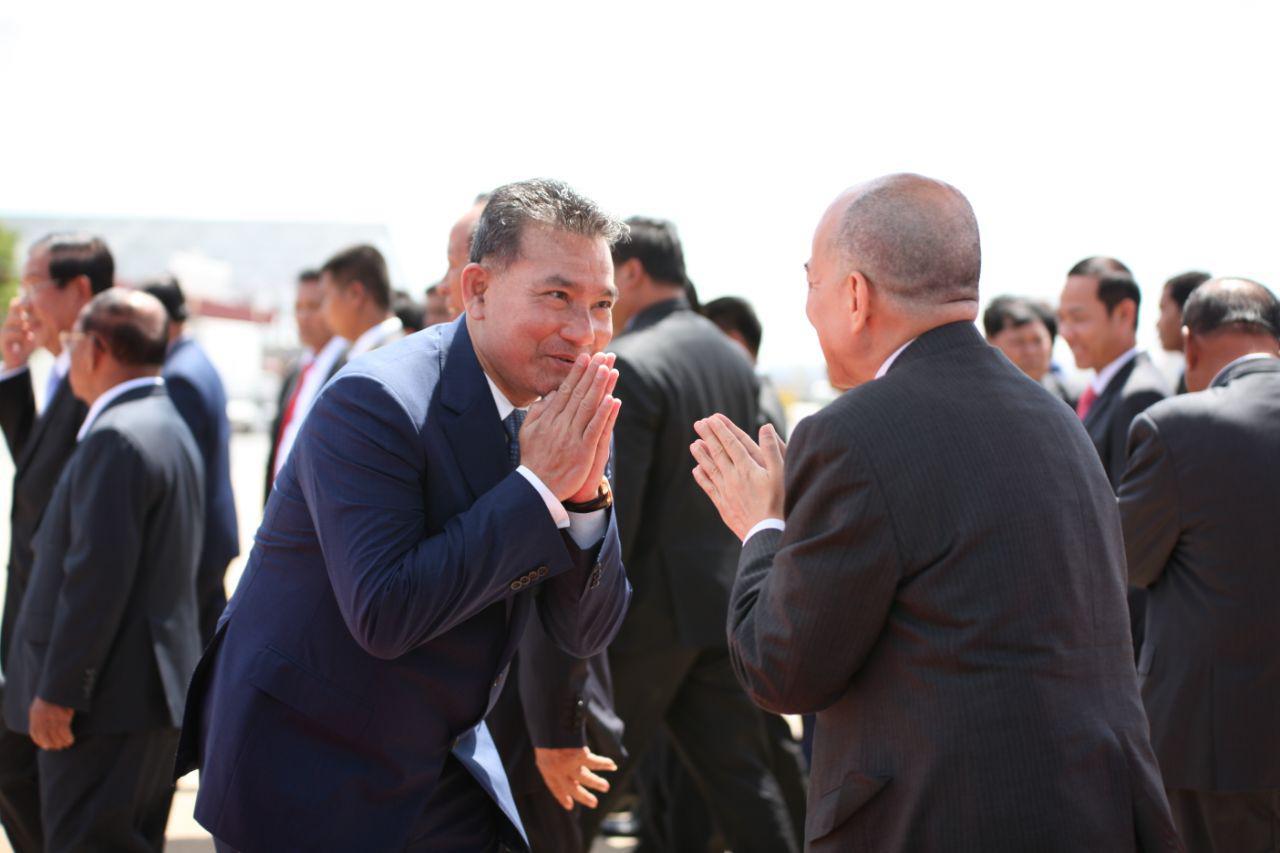 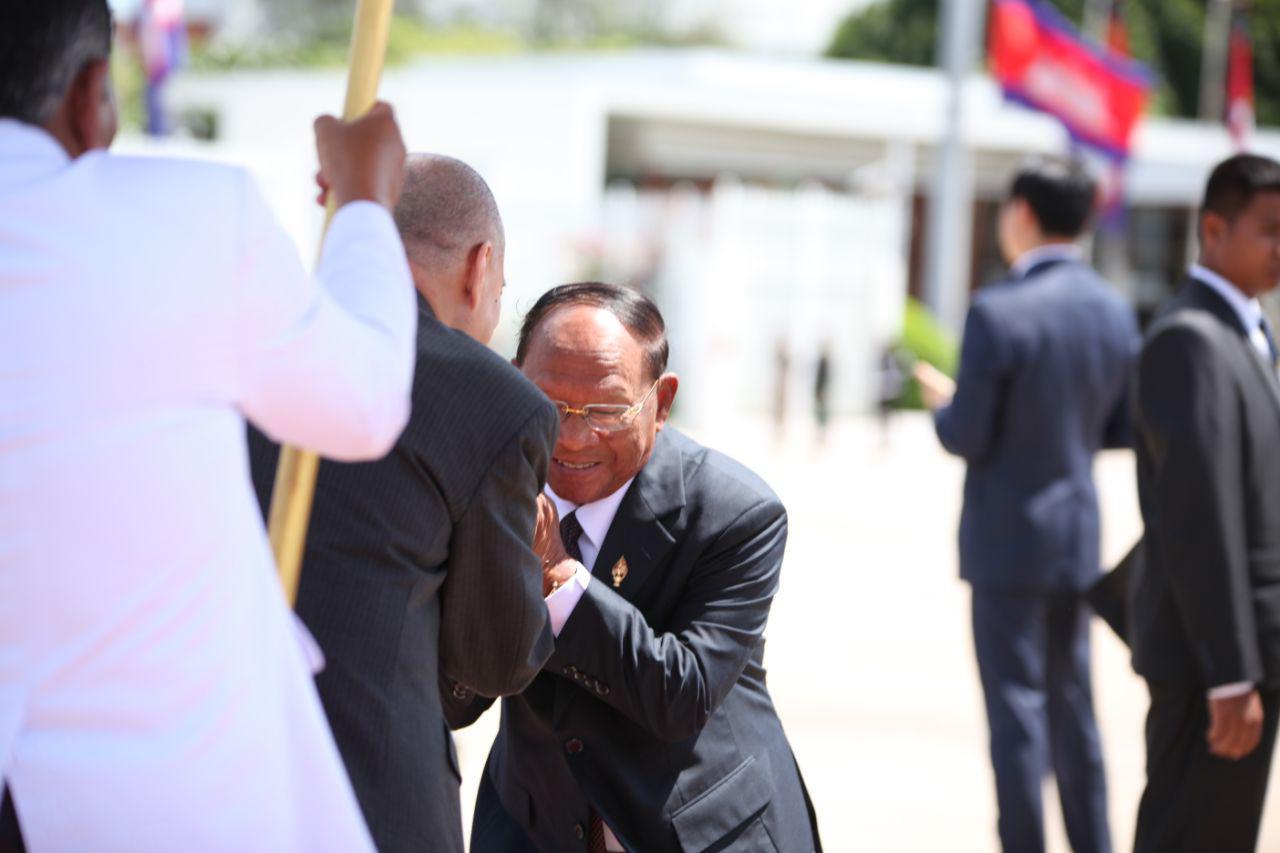 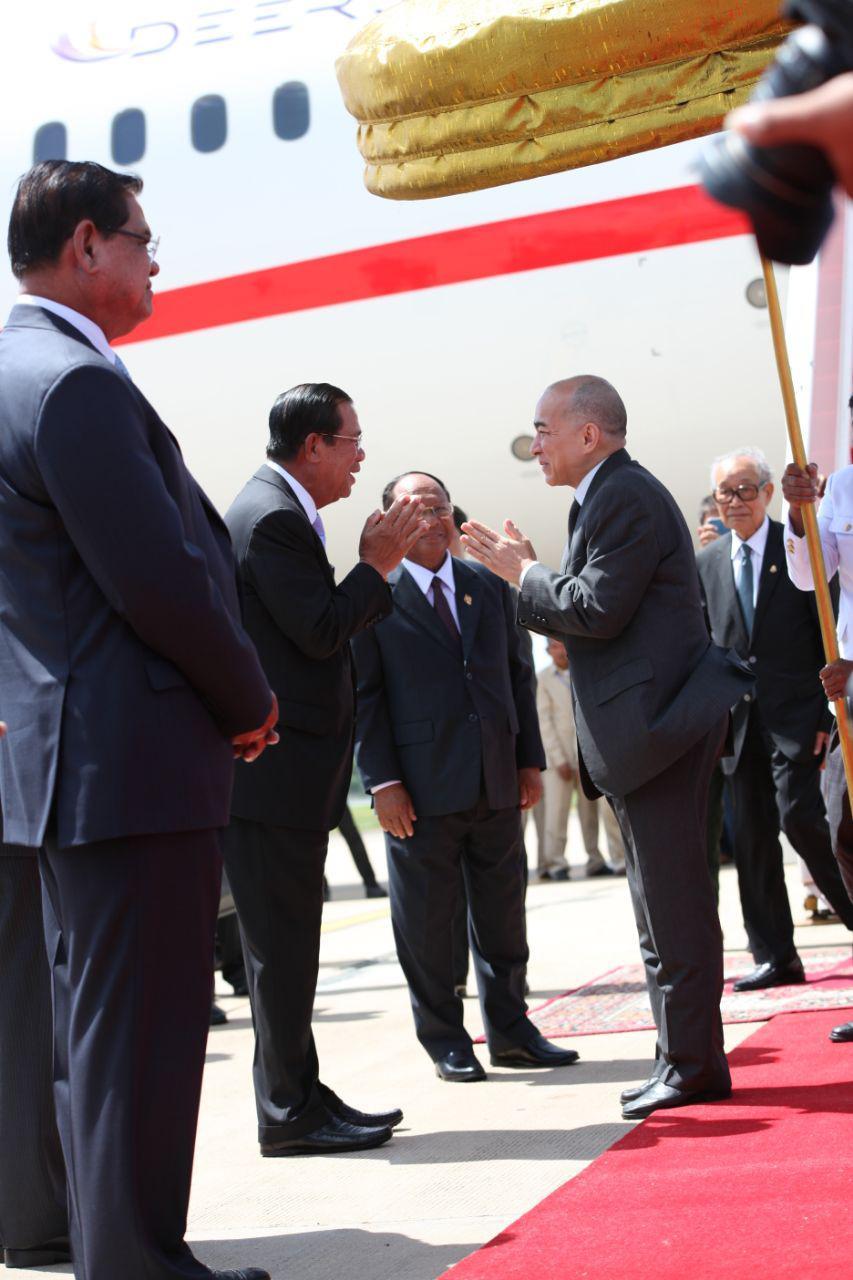 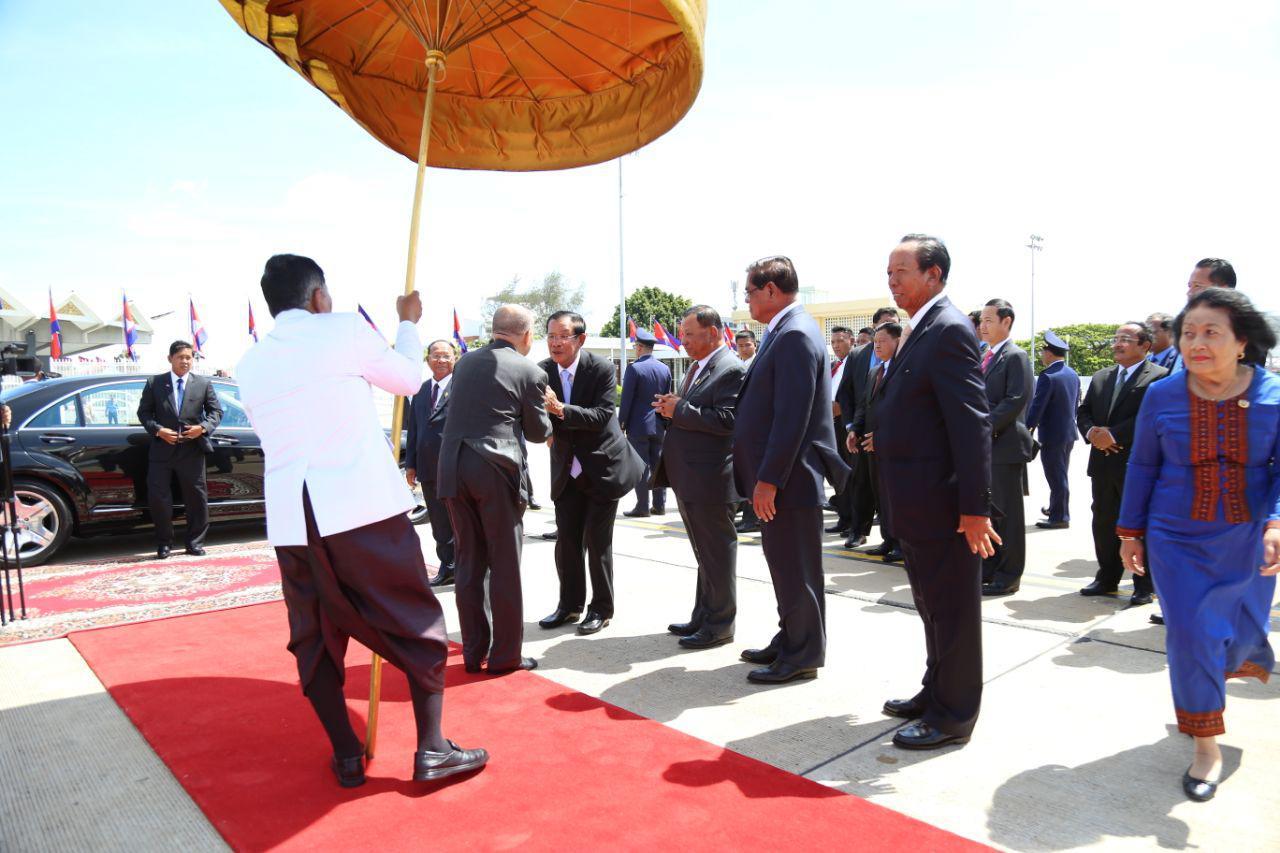 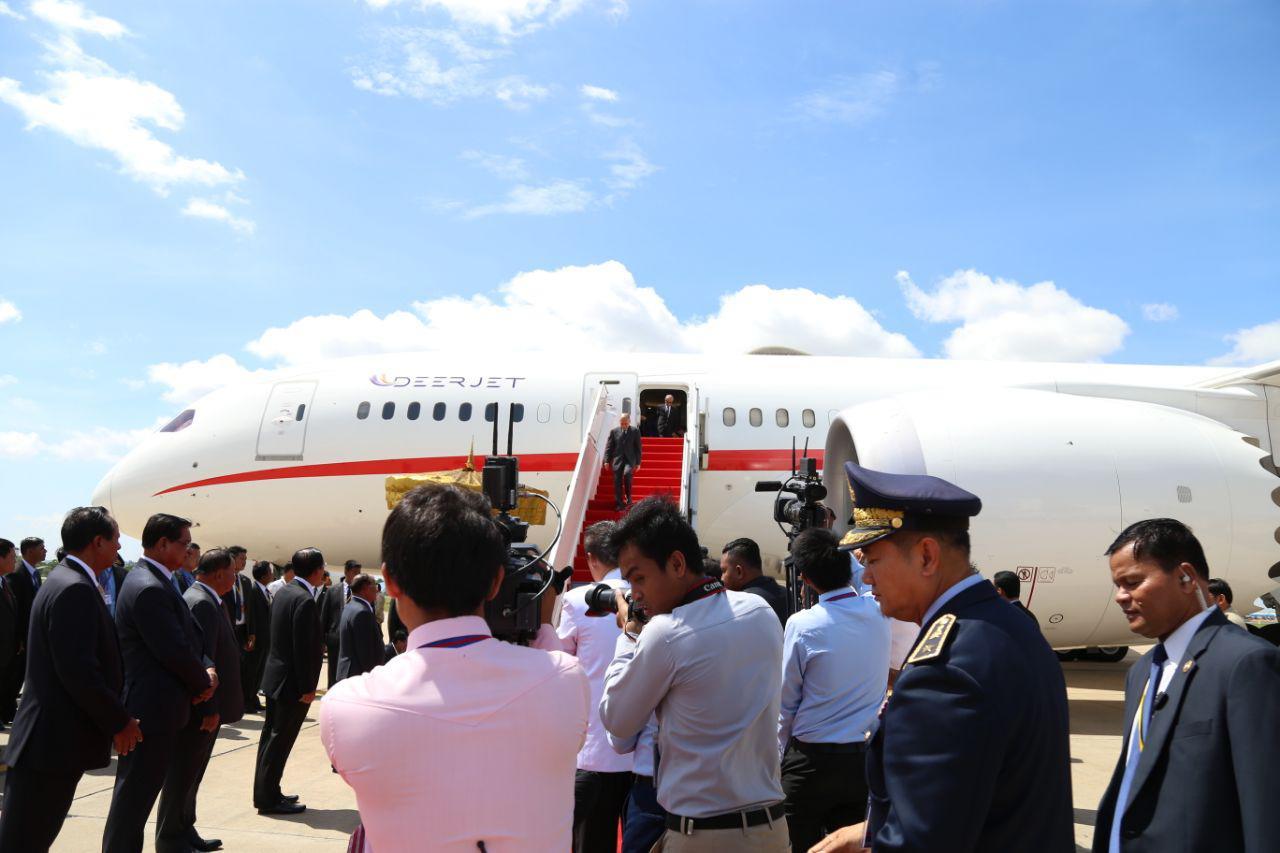