At least, seven councilors among 11,572 eligible commune and sangkat councilors were absent. One of them had an accident, National Election Committee (NEC) vice-chairman Nuth Sokhom said this Sunday.

The NEC announced on Friday, May 24, that the third mandate councils electoral campaigning went smoothly, without violence or complaints, from May 17 to May 24.
=FRESH NEWS 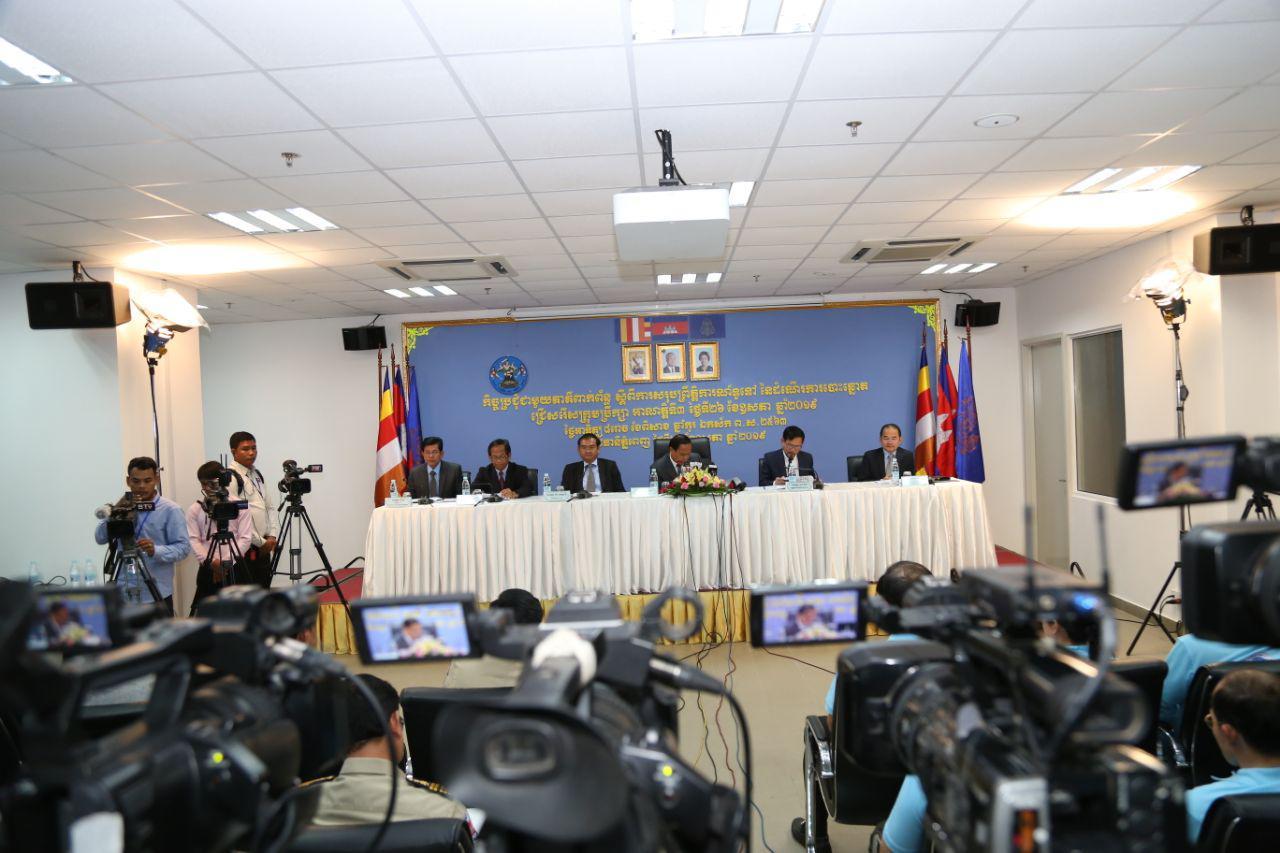 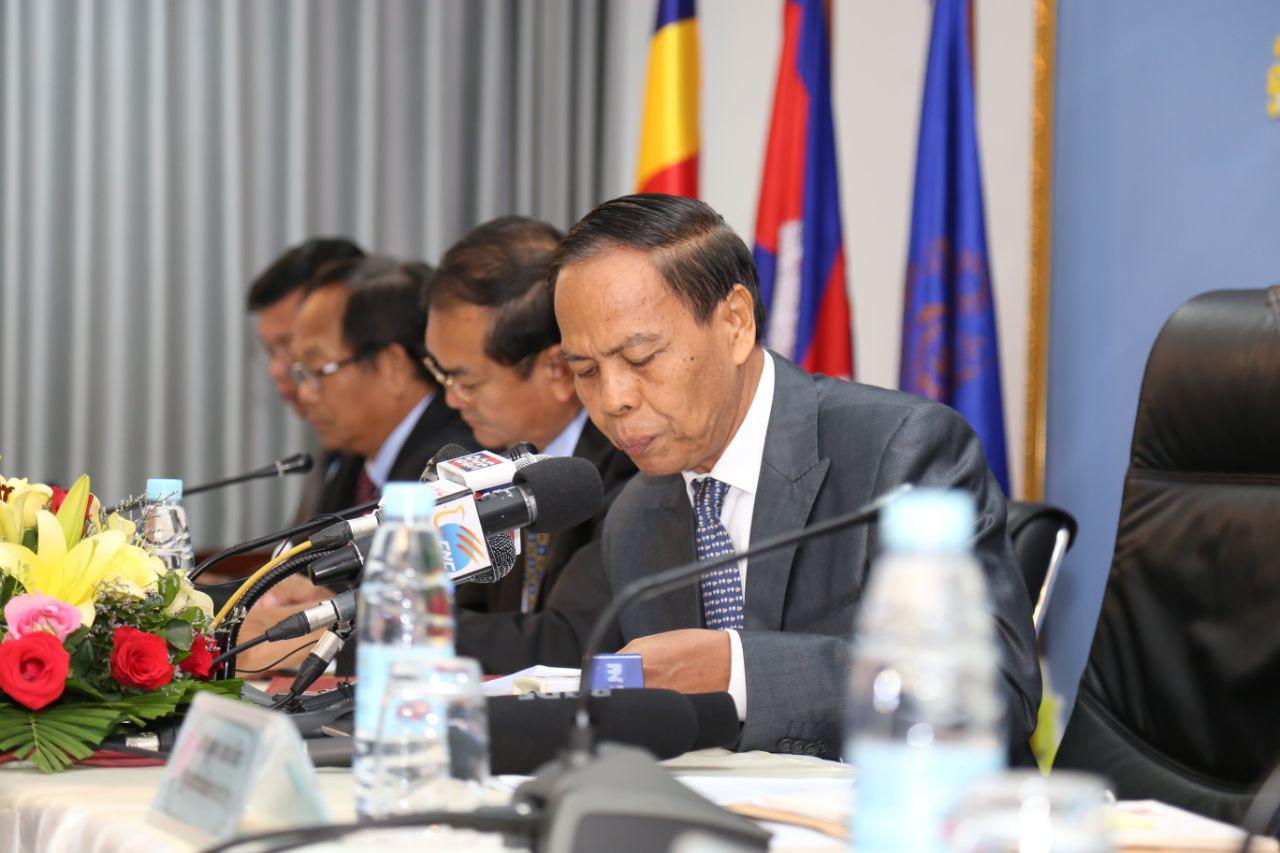 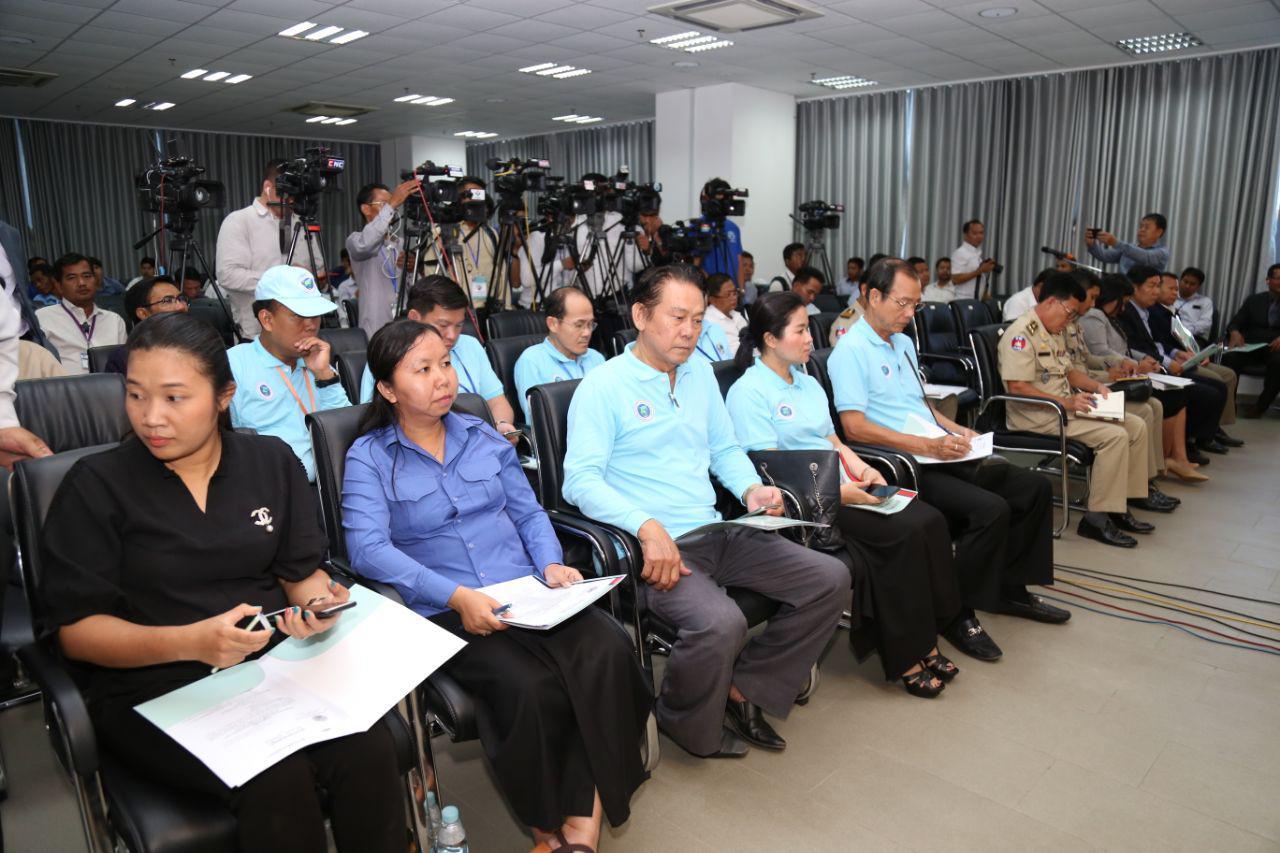 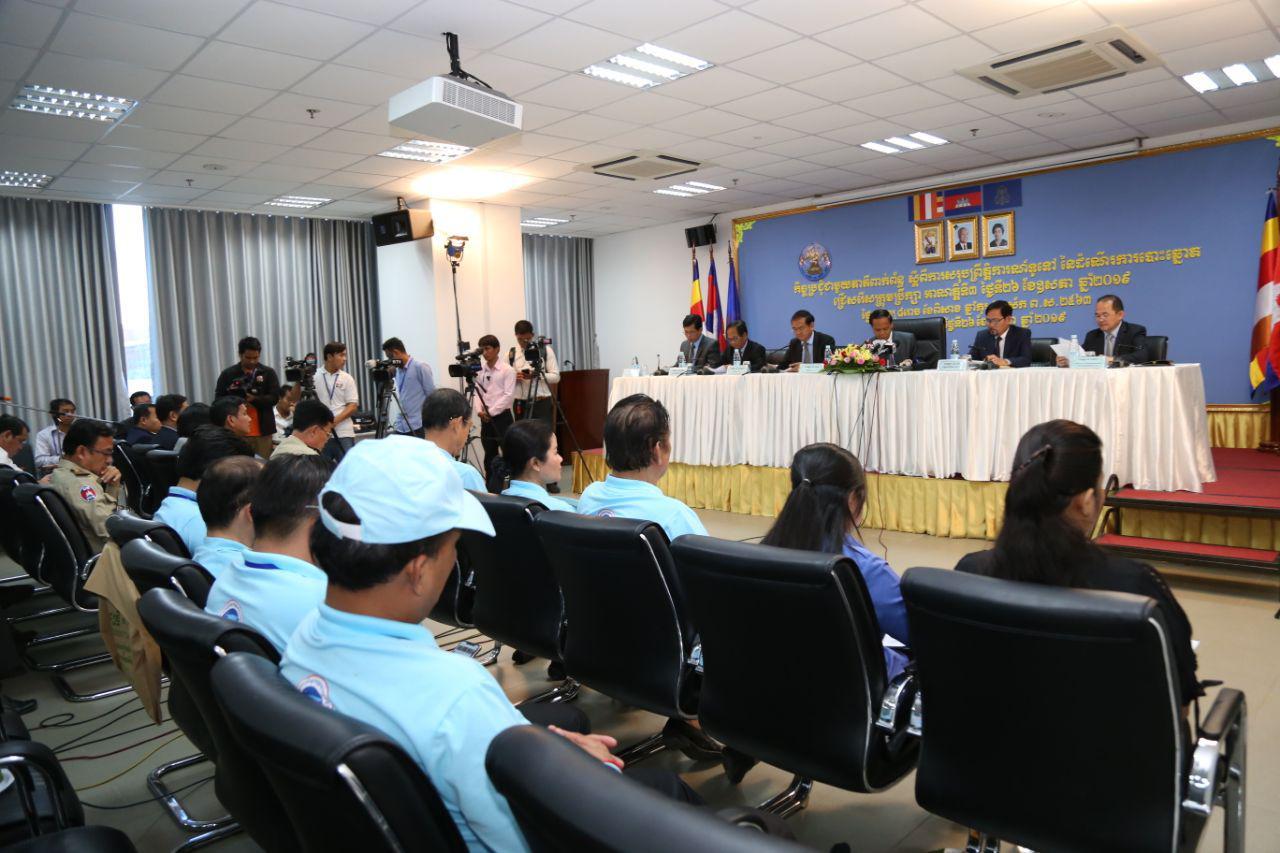 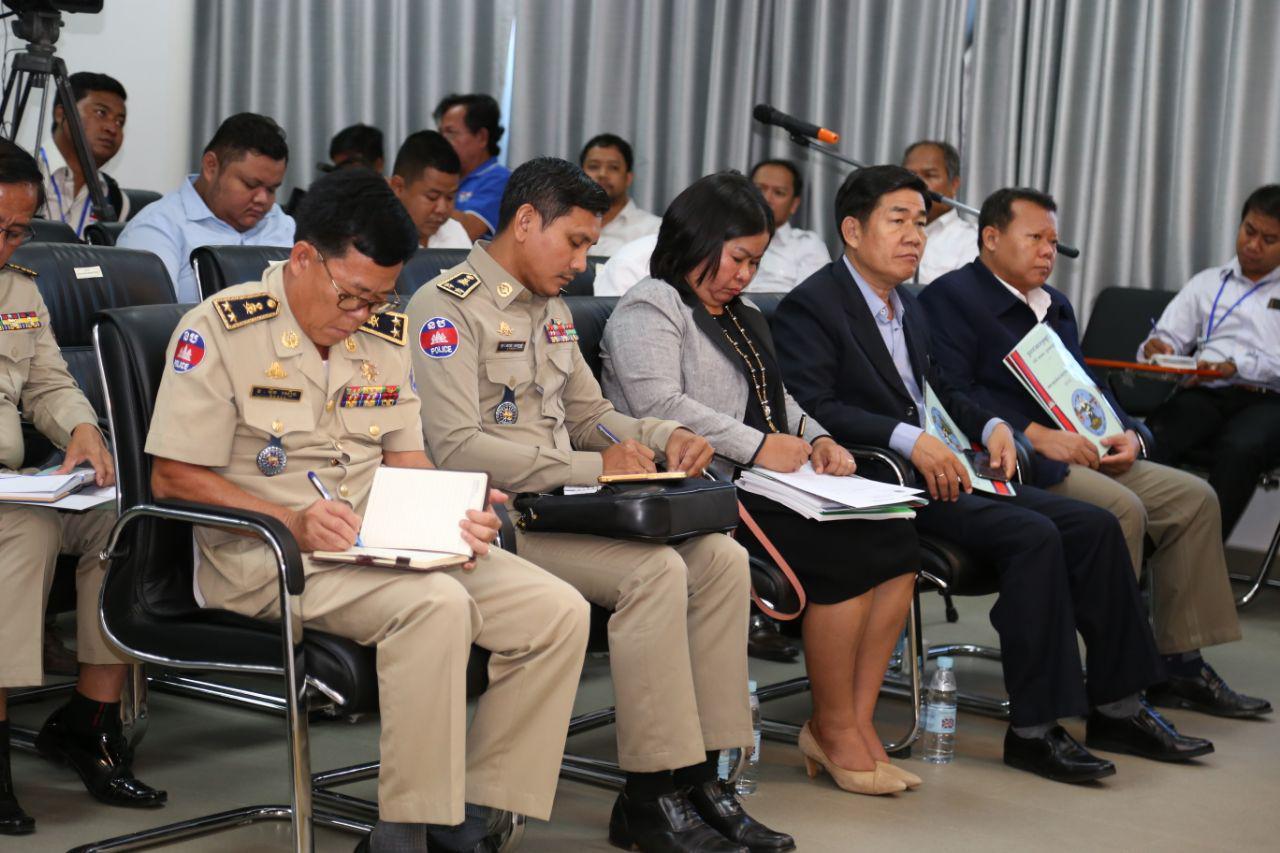