Phnom Penh (FN), May 28 - Cambodian Prime Minister Hun Sen arrived Japan for the 25th International Conference on the Future of Asia and a series of events in Tokyo, held from 29-31 May 2019.

​At the 25th International Conference, Prime Minister will deliver his key note address on the Conference’s theme “In Search of the New Global Order – Overcoming the Chaos ” and share his perspective on the current global context, future prospect, the way forward and Cambodia’s commitment and contribution to promoting harmony, peace and shared prosperity in the Asia and the Pacific region, and the world beyond, according to the foreign affairs' press release dated Friday.

​Following the Conference, Prime Minister will have a bilateral meeting with Japanese Prime Minister Abe to discuss various bilateral, regional and international issues of common interests. Both Prime Ministers will witness the signing on this occasion of the Exchange of Notes on the Extension of Japanese grant aid for two development projects in Cambodia:

1- ¥ 200,000,000 for the Implementation of the Economic and Social Development Programme—Construction of Container Freight Station; and

2- ¥ 339,000,000 for the implementation of the Project for Human Resource Development Scholarship.

Prime Minister will address a seminar on Investment in Cambodia organized by the Council for the Development of Cambodia (CDC) in collaboration with Japan External Trade Organization (JETRO) and Mizuho Bank. 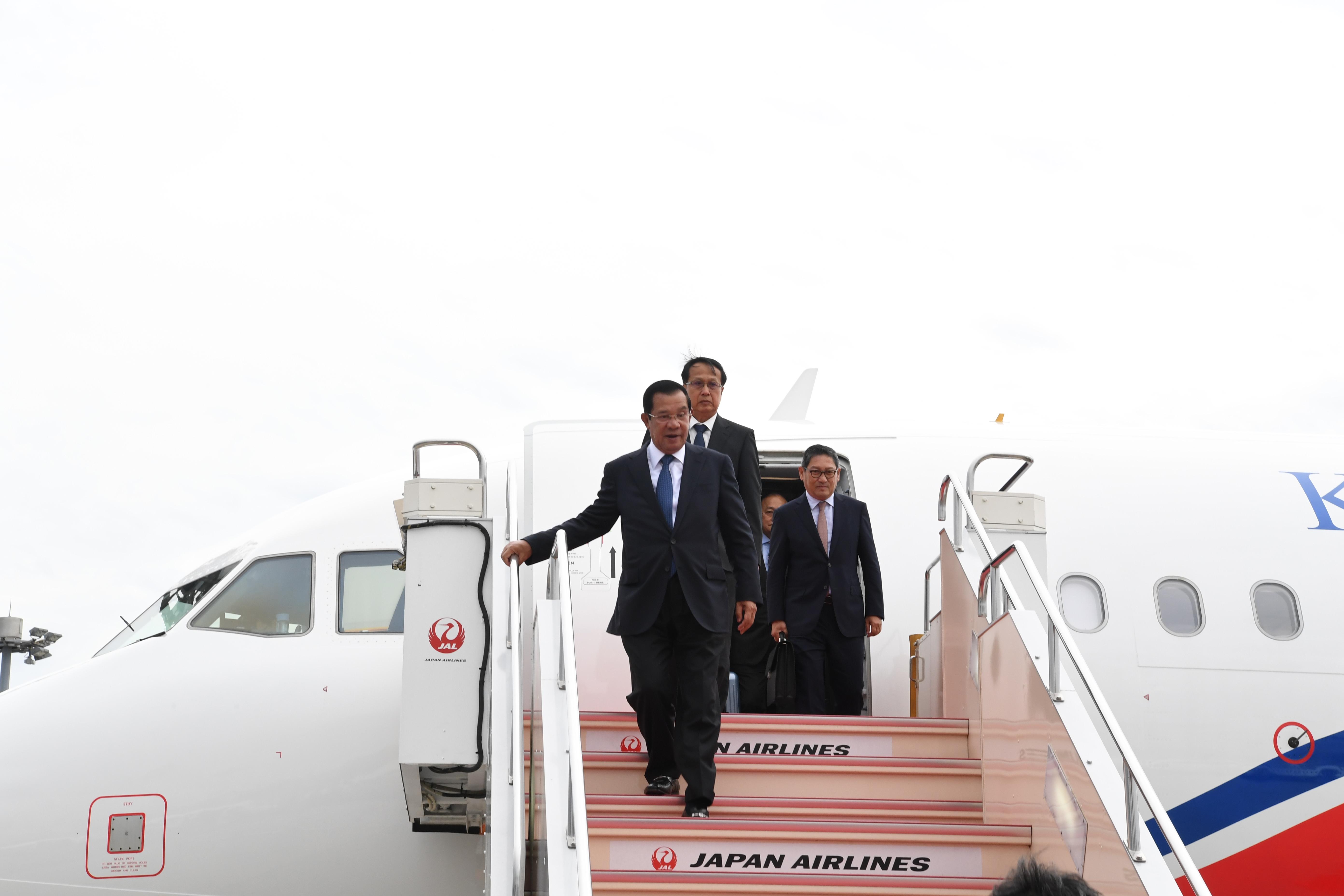 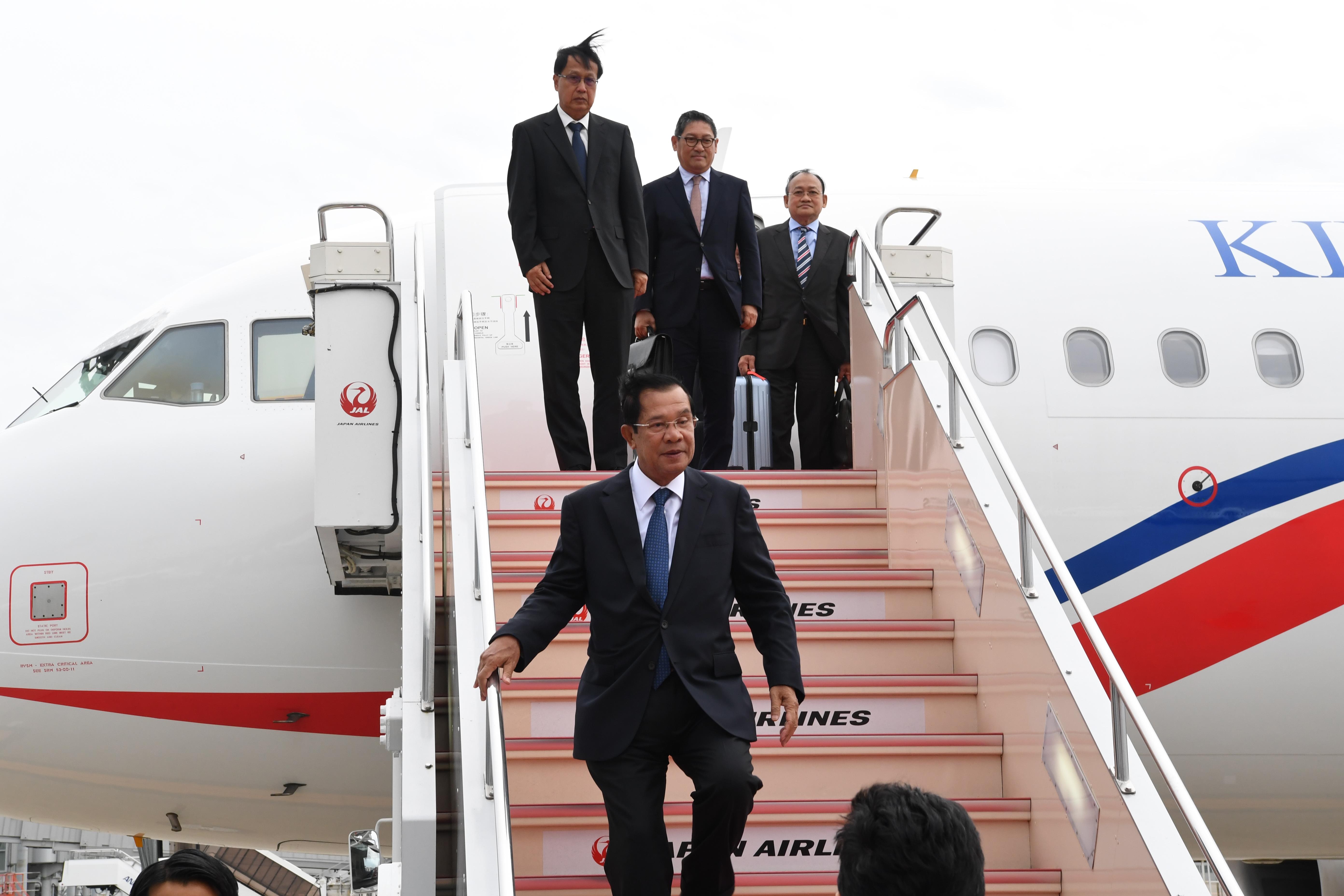 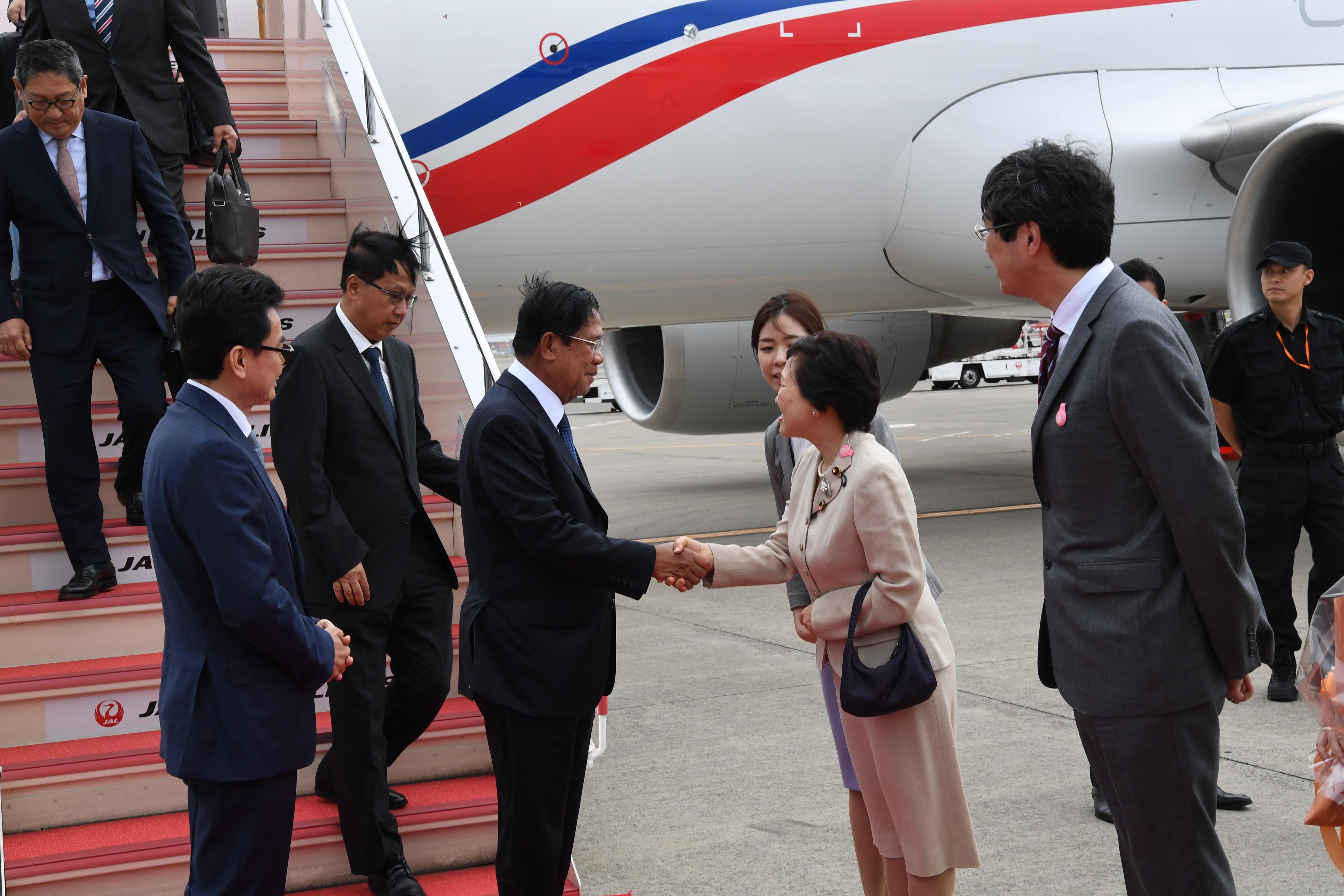 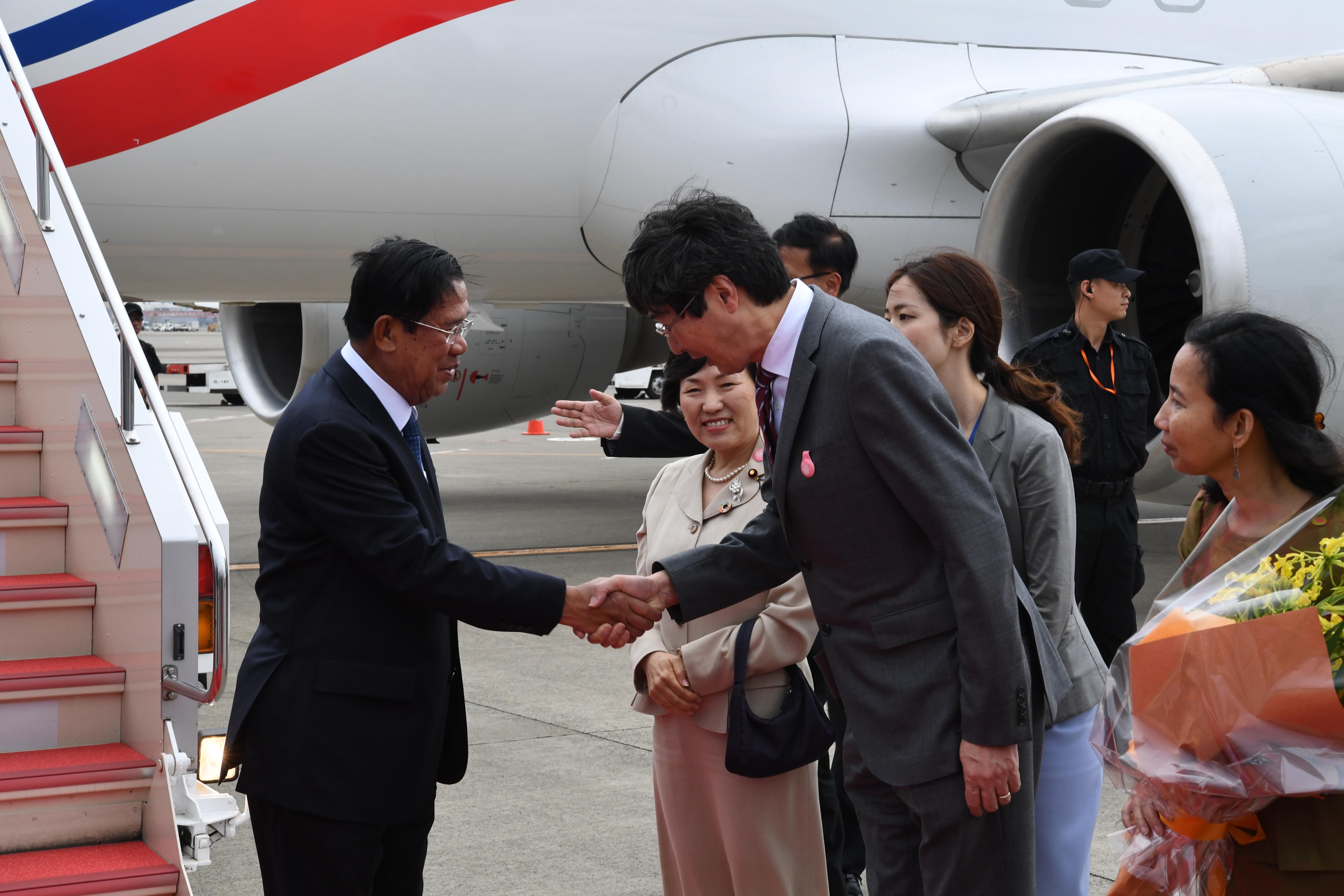 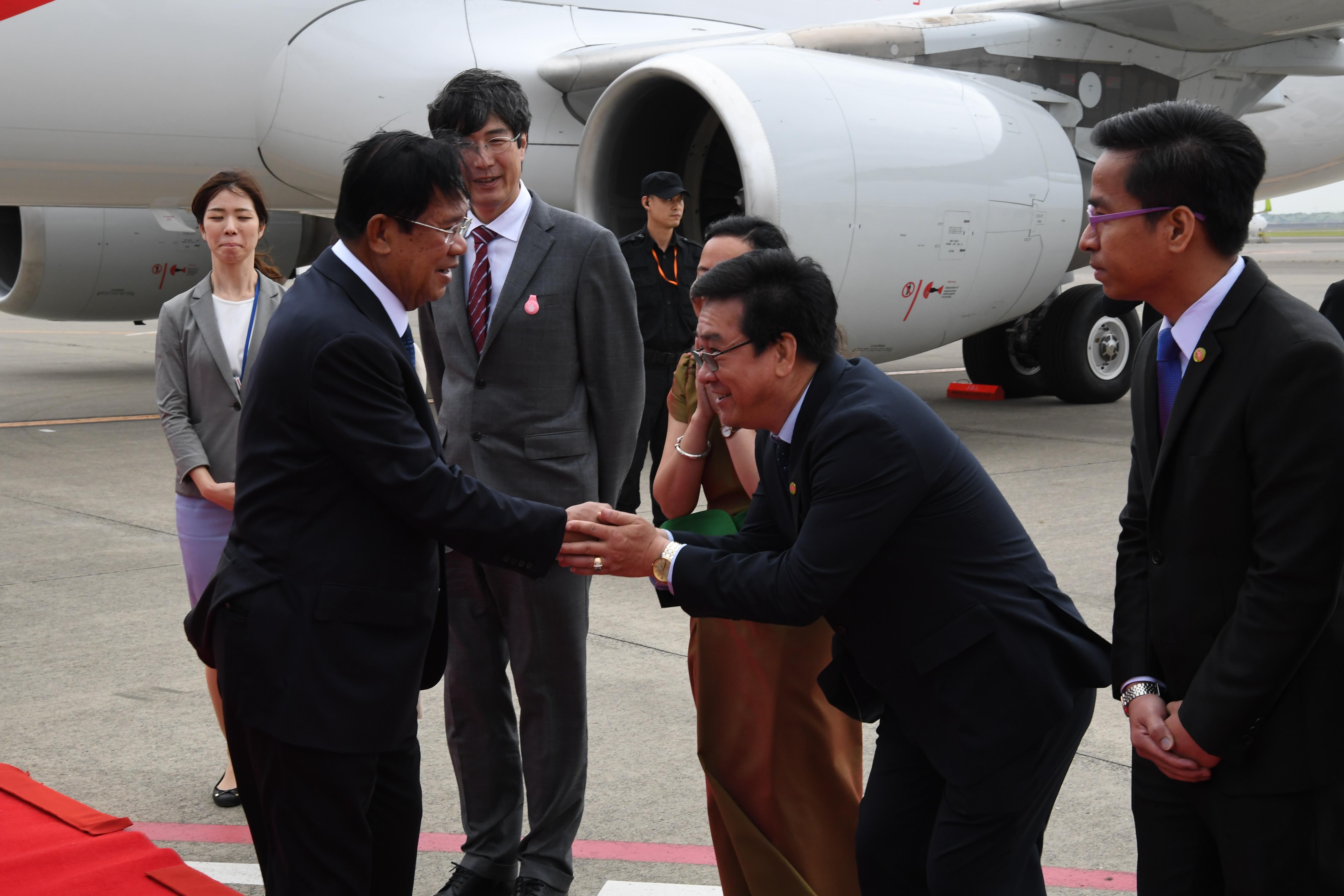