Sam Rainsy’s Former Confidant: Supporting the Assembly to Plot the Coup Is Called “Conspiracy for Treason”

Phnom Penh (FN), May 29 – Kong Korm, then president of Sam Rainsy Party and now Khmer Will Party’s honorary president, stated Wednesday that supporting the gatherings with the purpose of overthrowing the government is a “conspiracy for treason”.

“The rights to gathering which the international community and civil society experts advocate are different from gathering to plot coup against Hun Sen’s government...” Korm wrote on Facebook.

“The international community and civil society experts who are encouraging and supporting the assembly aimed at overthrowing the government is a “conspiracy for treason”, which is condemned by the Cambodian people” he continued, adding that: “The people support the government’s measures to avoid disasters and tragic events on the peaceful and gradually prospering Cambodia.”

Article 443 of Cambodian Criminal Code – “conspiracy with foreign power” – is defined as the act of “having [a] secret agreement with a foreign state or its agents, with a view to fomenting hostilities or aggression against the Kingdom of Cambodia”, and carries a 15 to 30 year prison sentence.

Recently, Battambang Provincial Court issued a series of orders to summon former activists of the dissolved opposition party, based in Battambang province, to clarify regarding the alleged violations of the Supreme Court’s verdict, issued on 16 November 2017.

The summons came after those former activists gathered at the local-noodle restaurant of Sin Chanpeourozet, former O'Cha commune chief from the now-dissolved CNRP, to support the activities of Sam Rainsy, who was charged with treason.
=FRESH NEWS 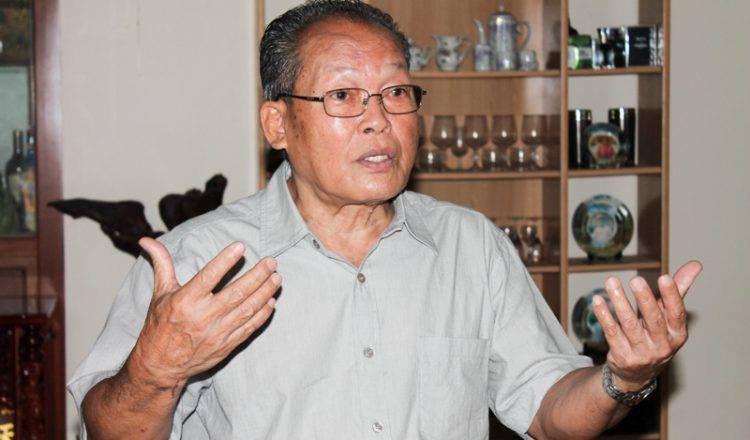 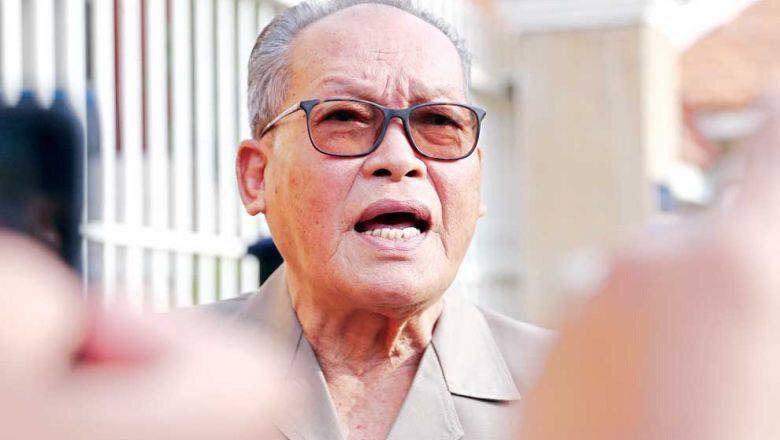