The man was identified as Liao Jinqing, holding passport EG0115690. He told police that he wanted to invest in a decor company in Cambodia with his cousin Liao Yupeng.

Liao Jinqing was detained for further legal procedure. Police confiscated his passport, USD 855,000, and a phone.

It is worth noting that Ministry of Interior’s immigration police, on 23 April 2019, arrested three Chinese for bringing USD 3.5 million into the kingdom from Hong Kong without proper financial source.

The USD 3.5 million confiscated from was deposited at the National Bank of Cambodia.
=FRESH NEWS 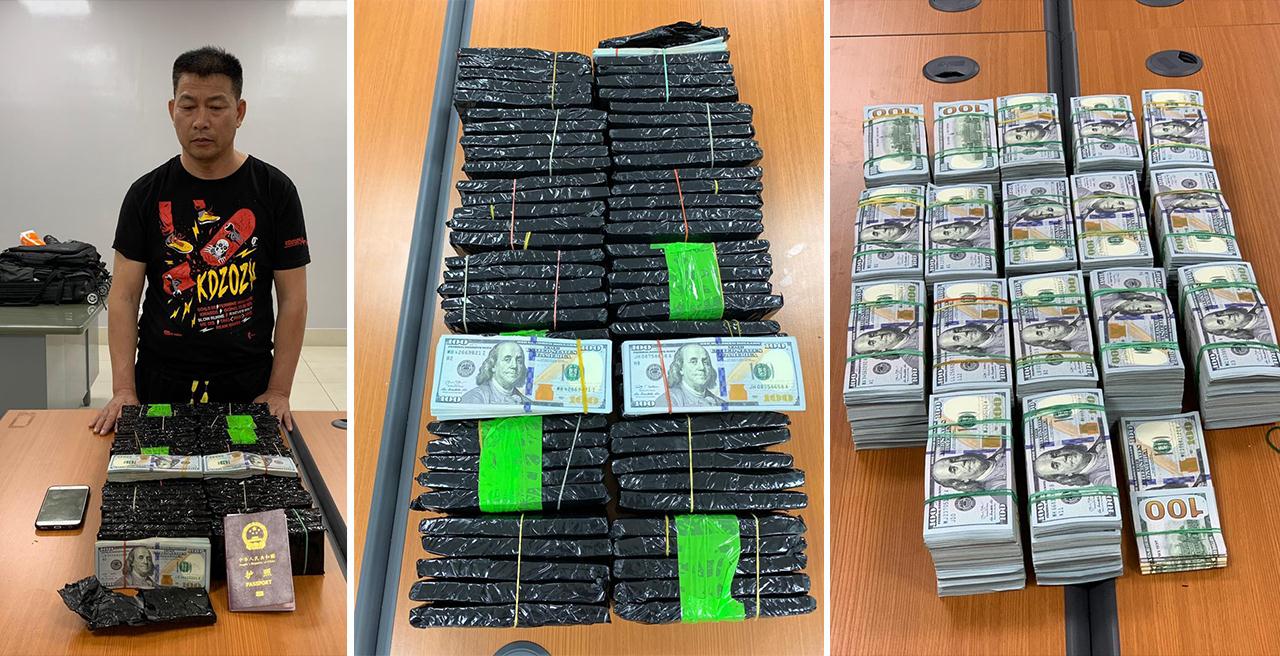 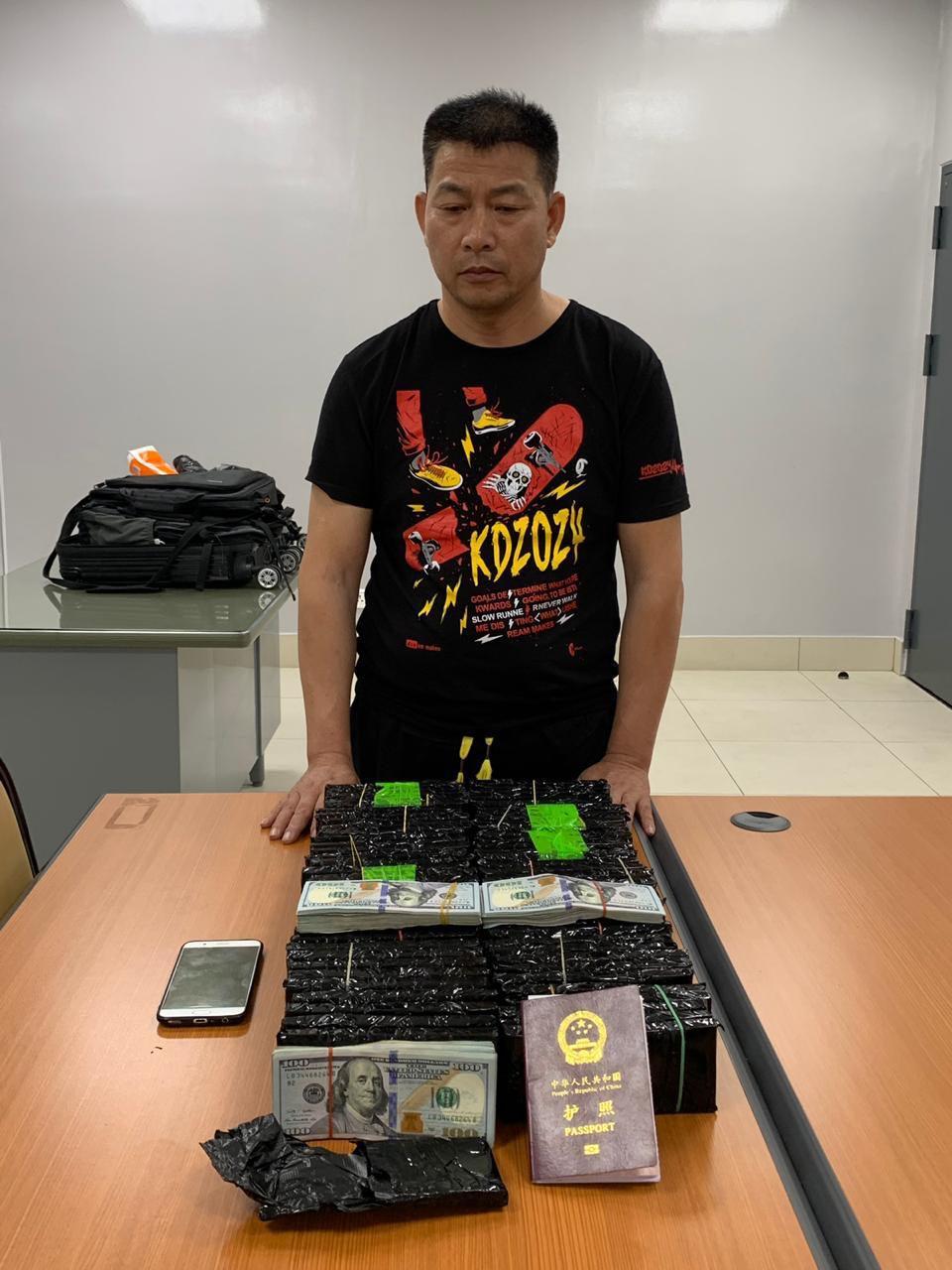 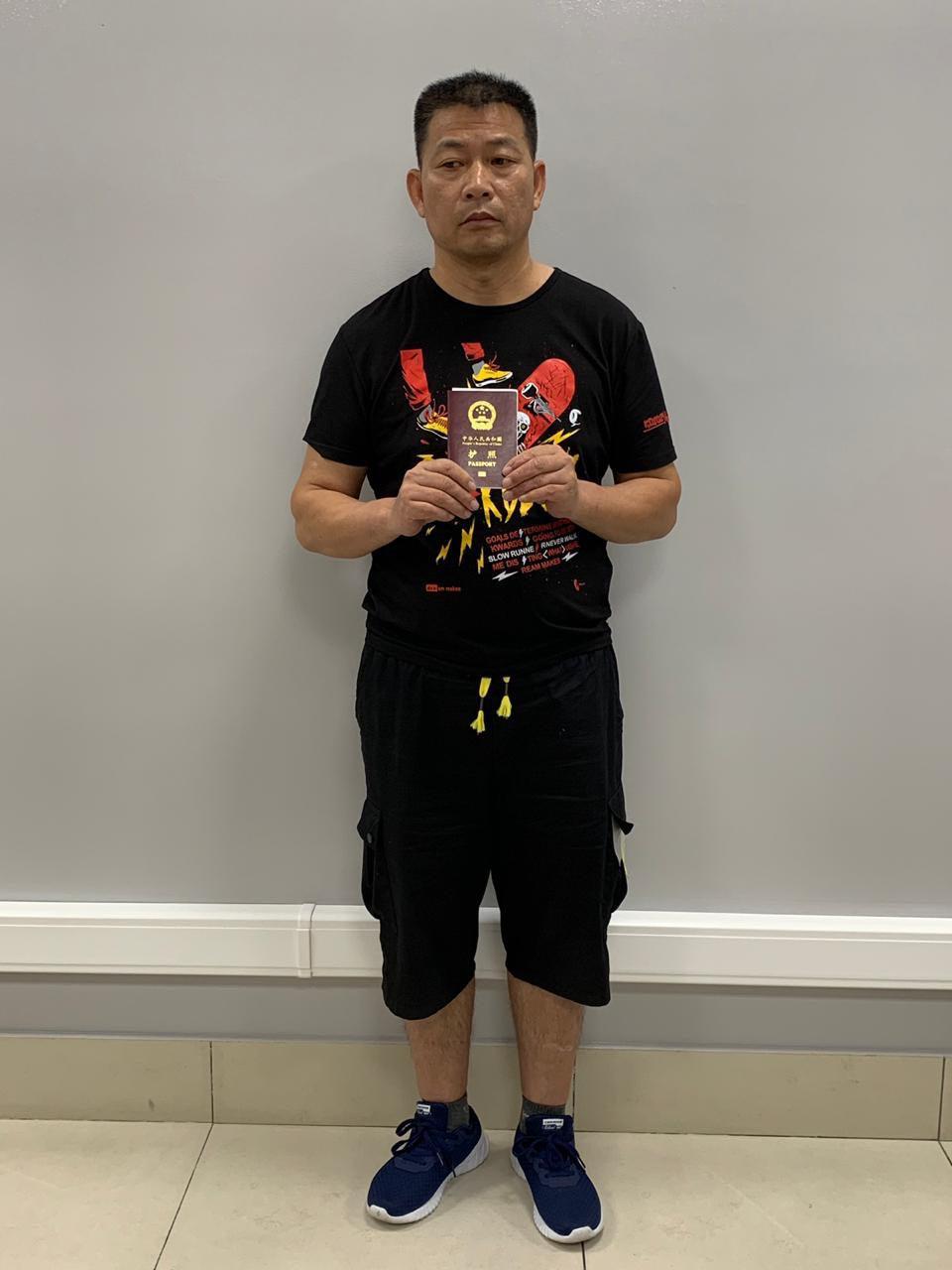 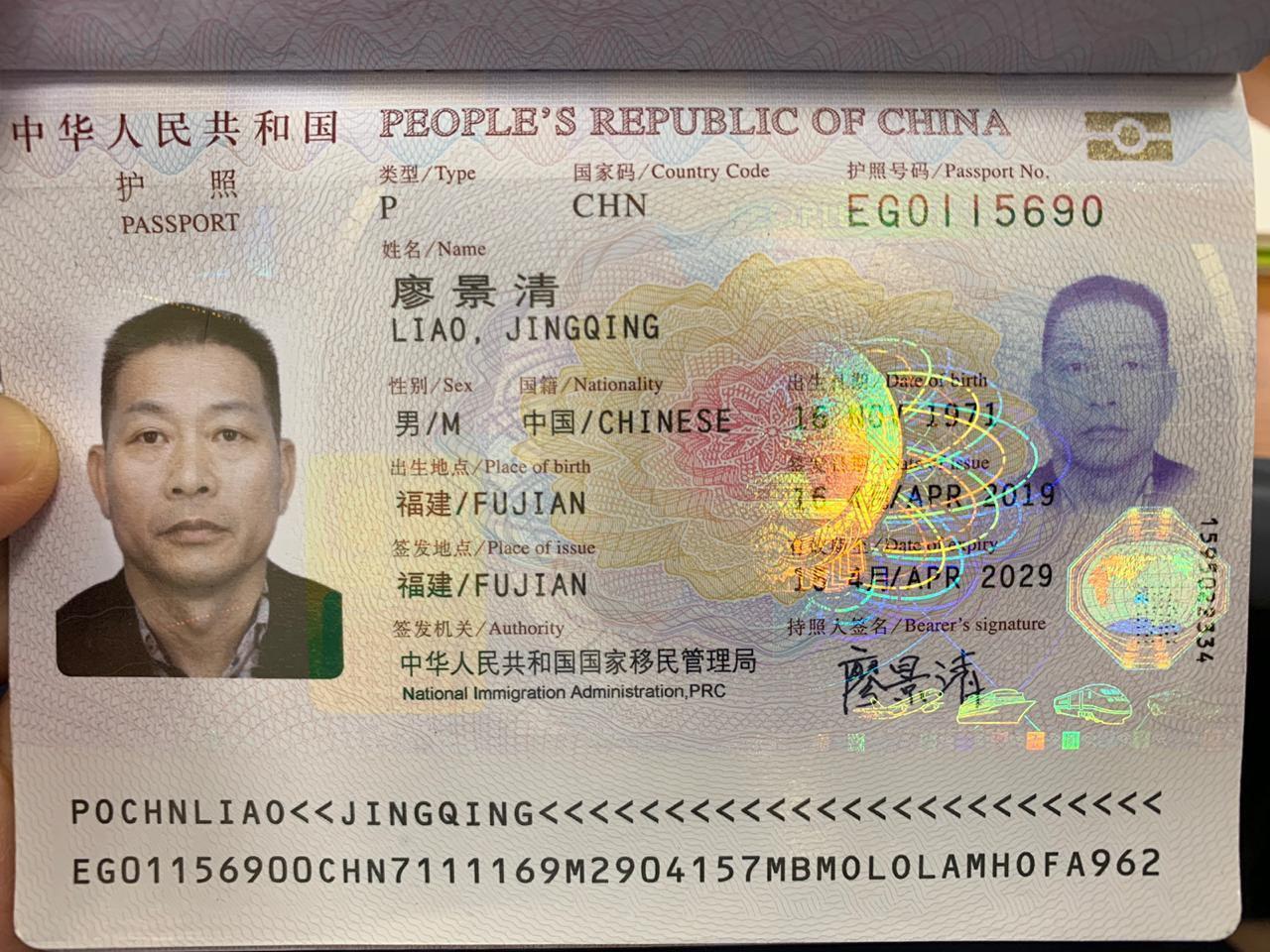 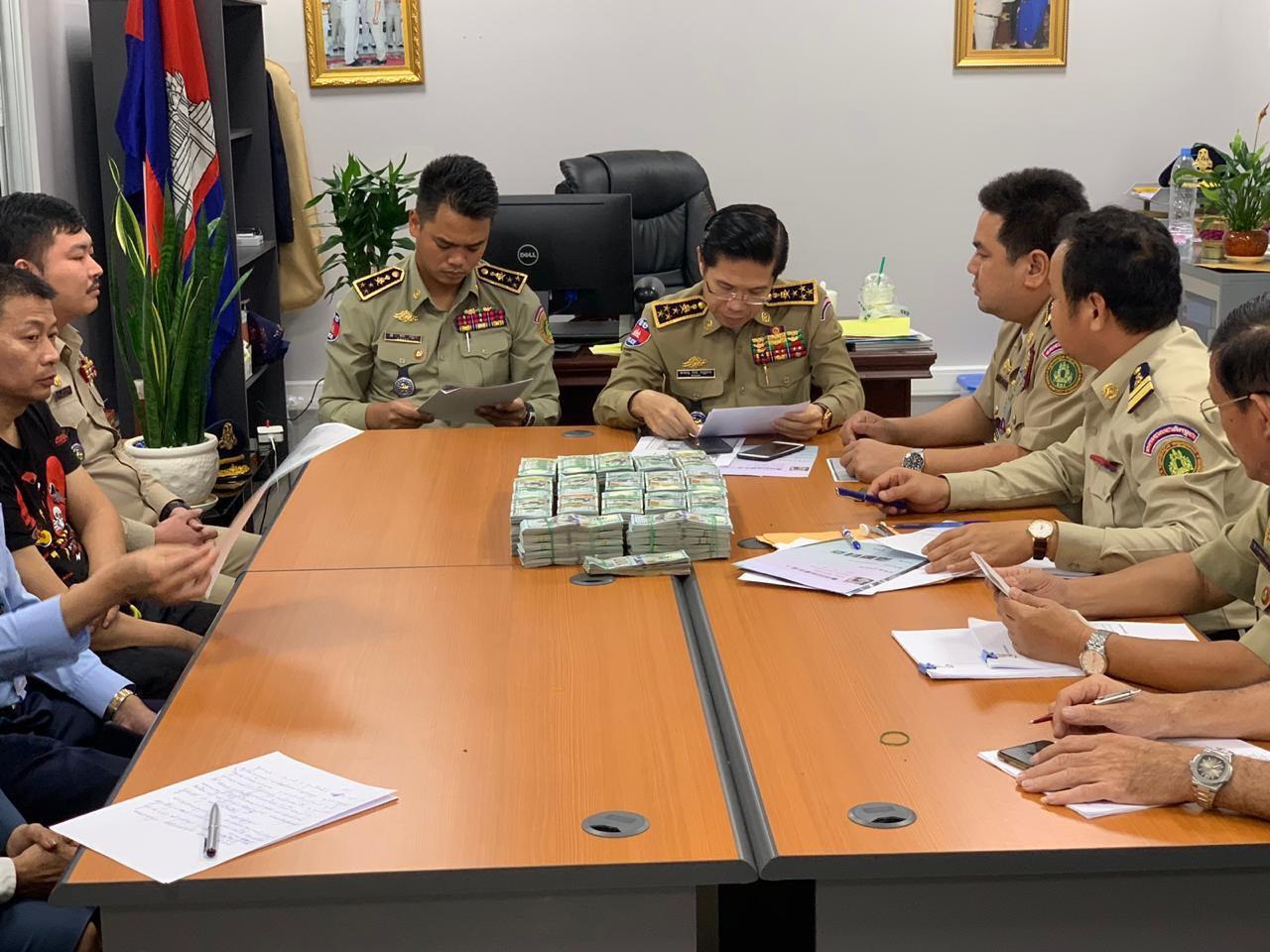 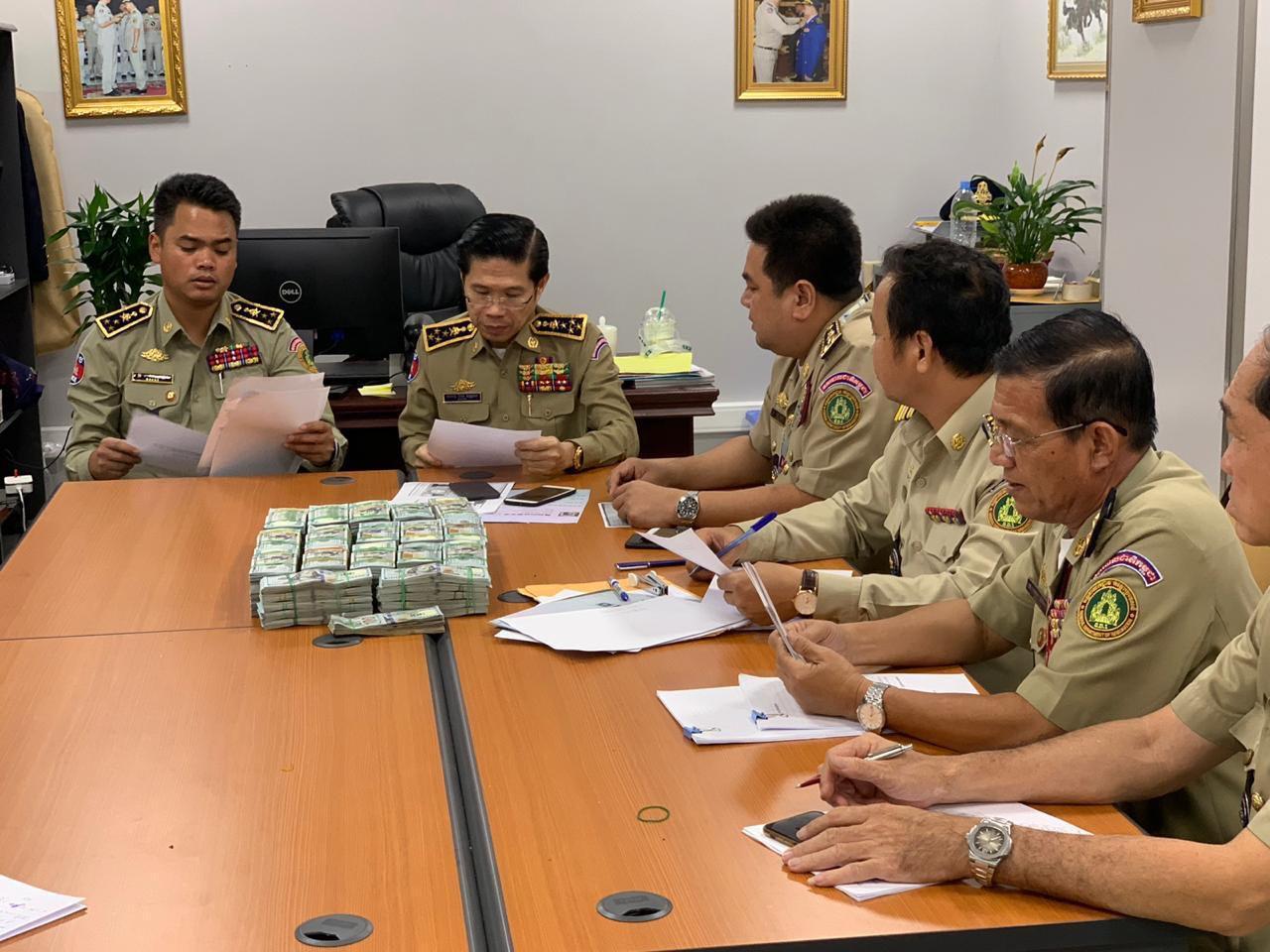 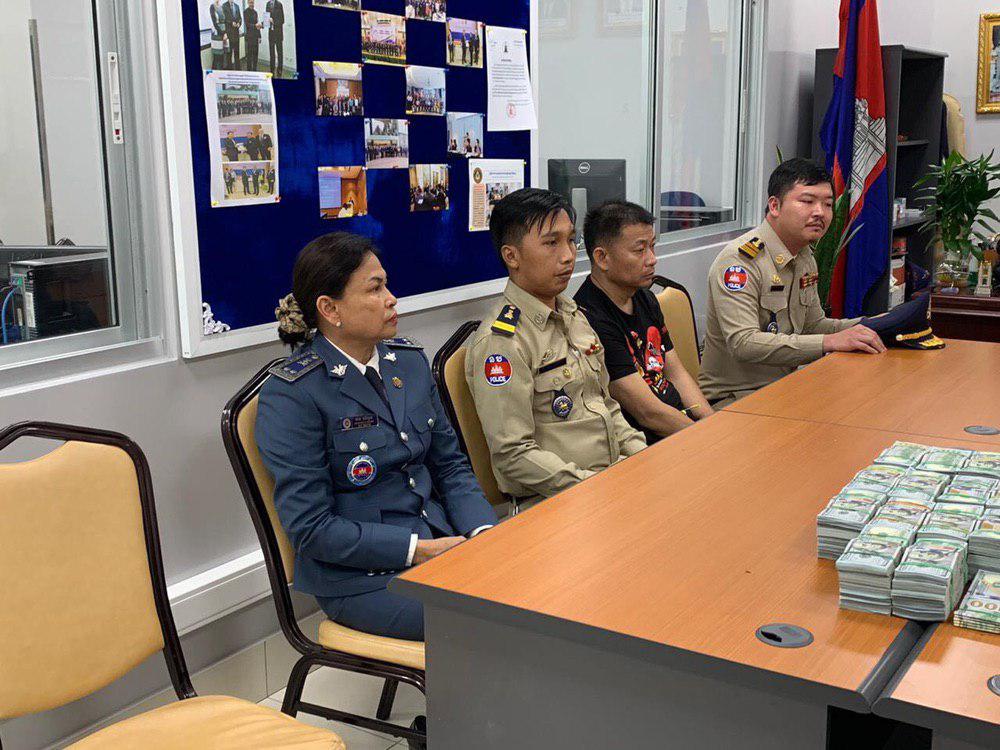 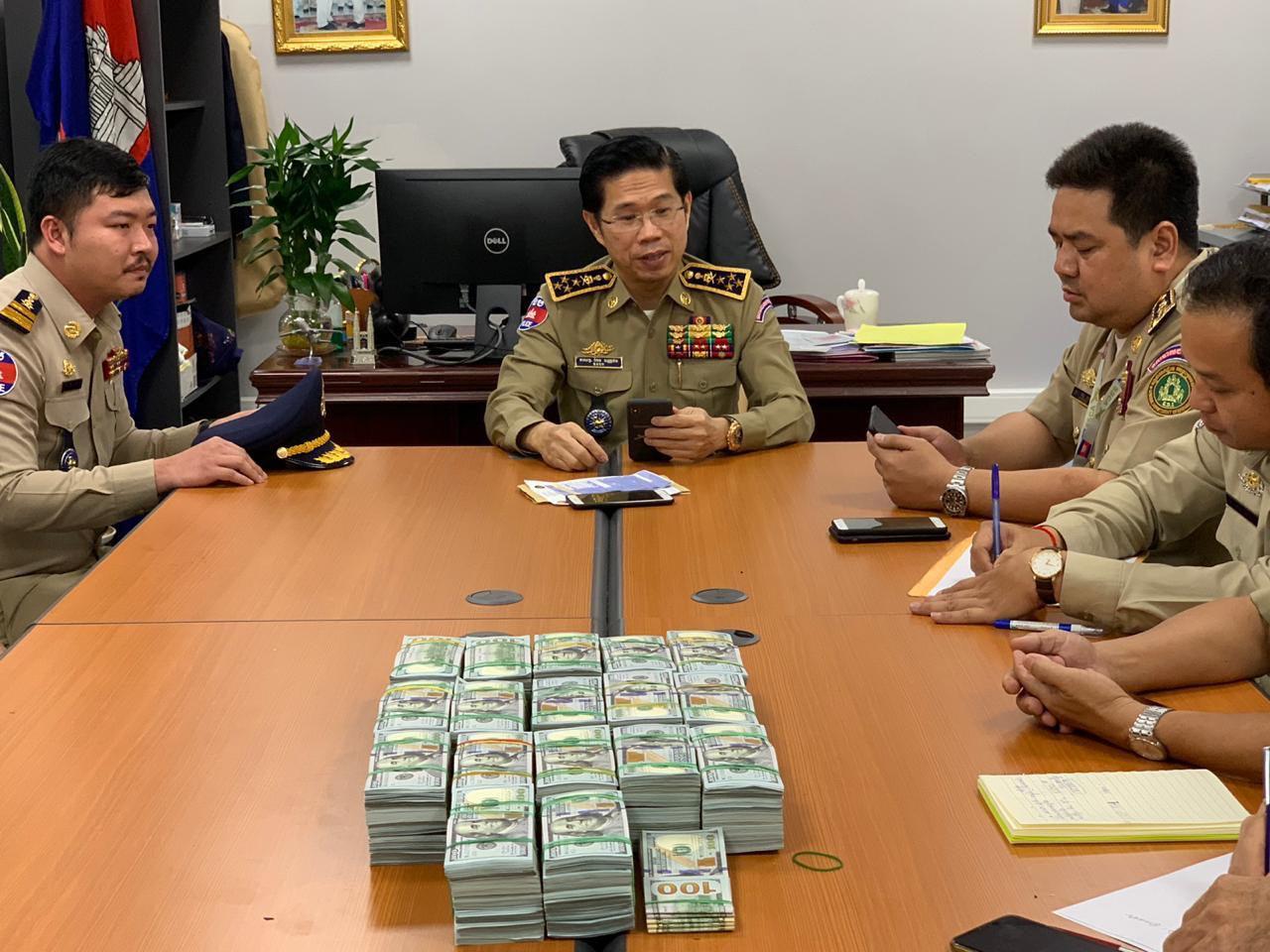 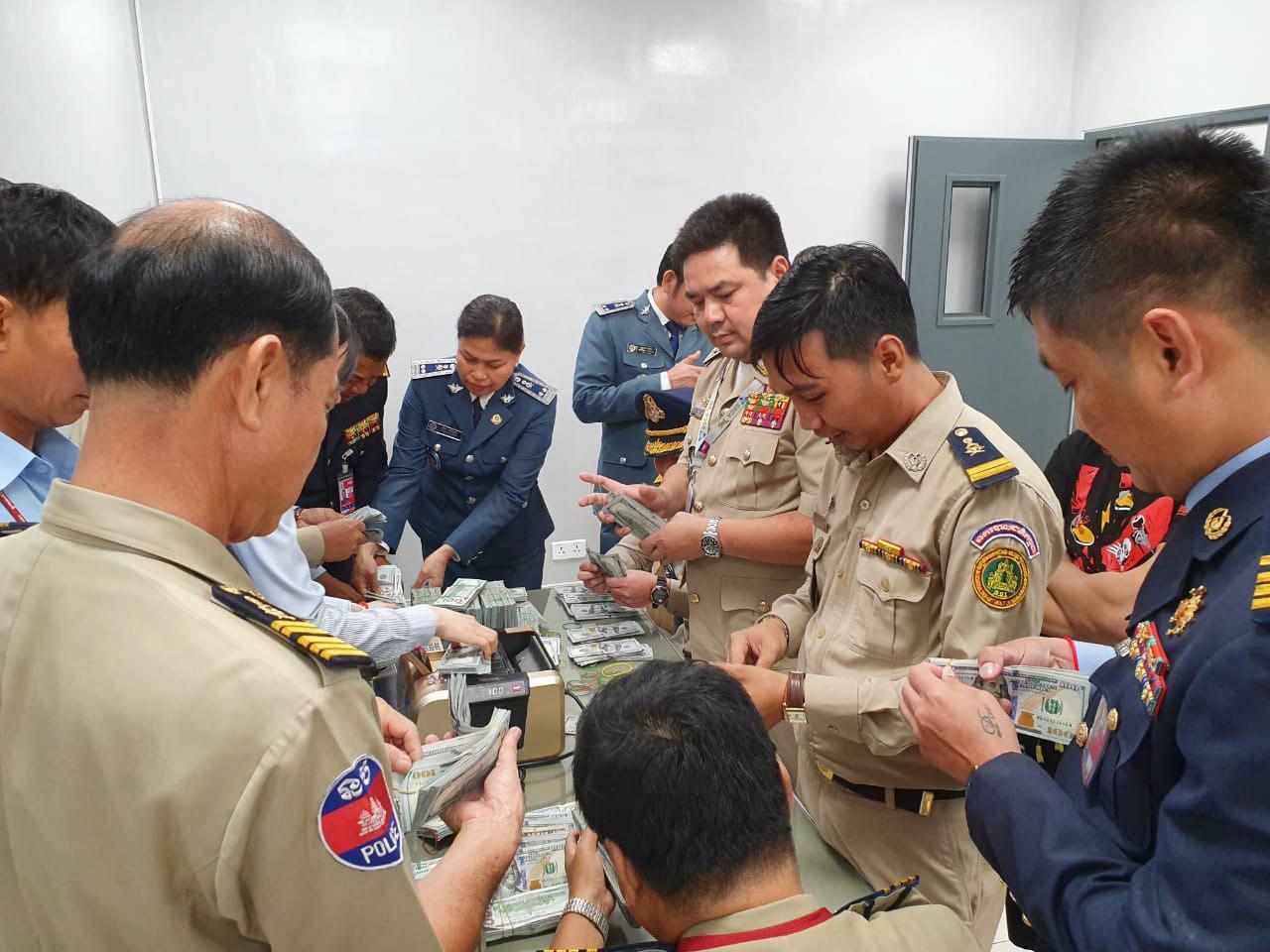 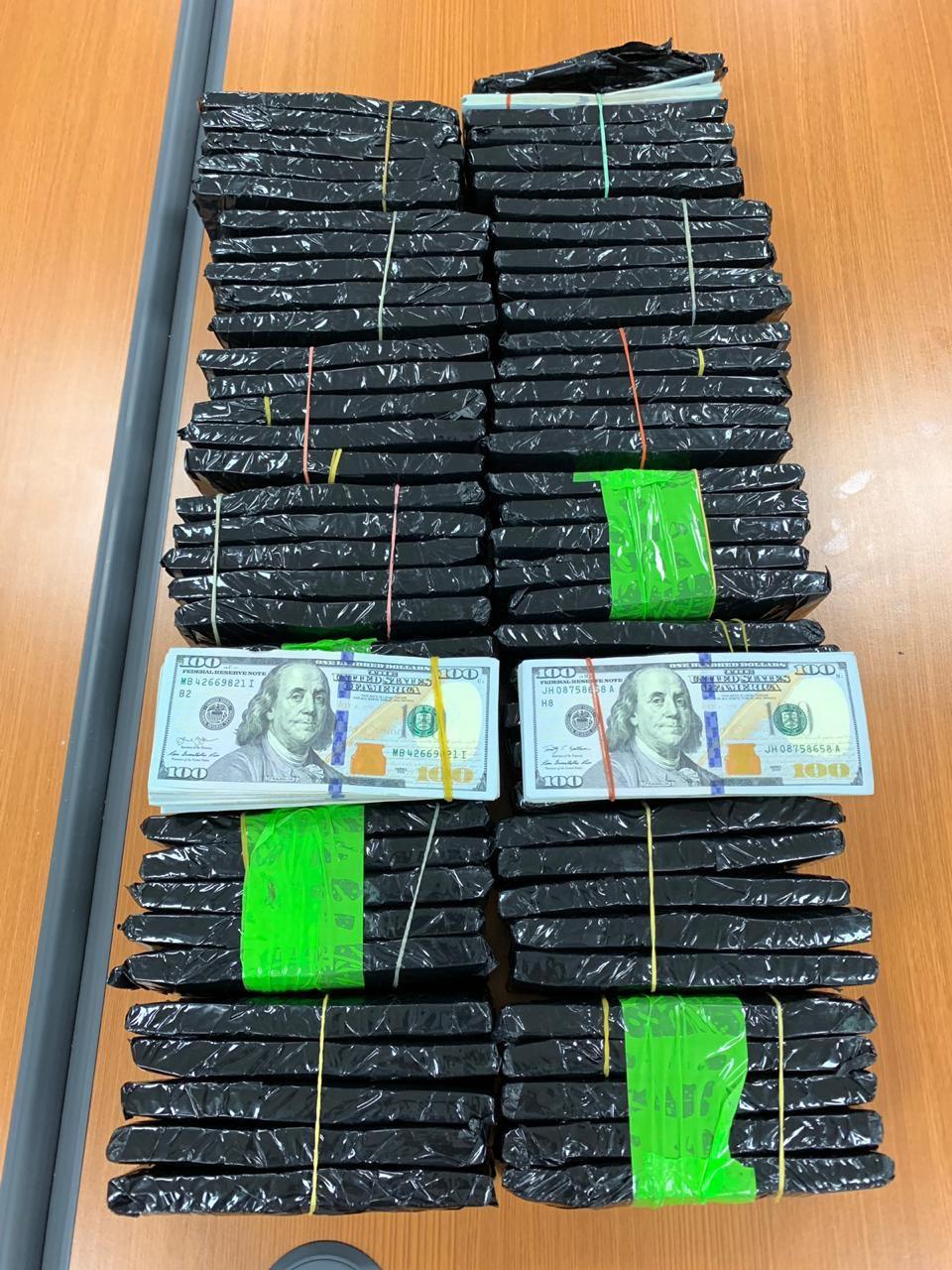 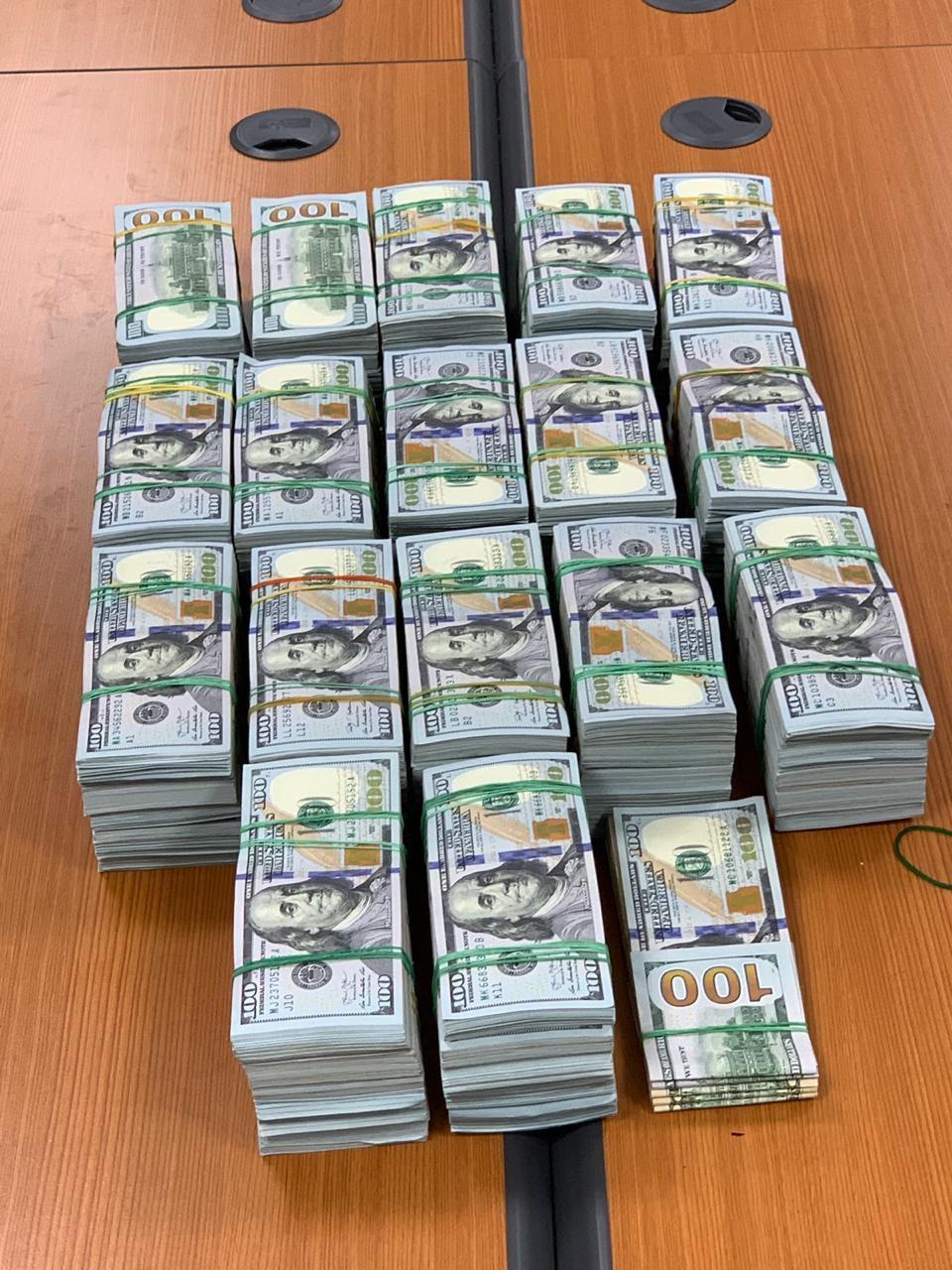 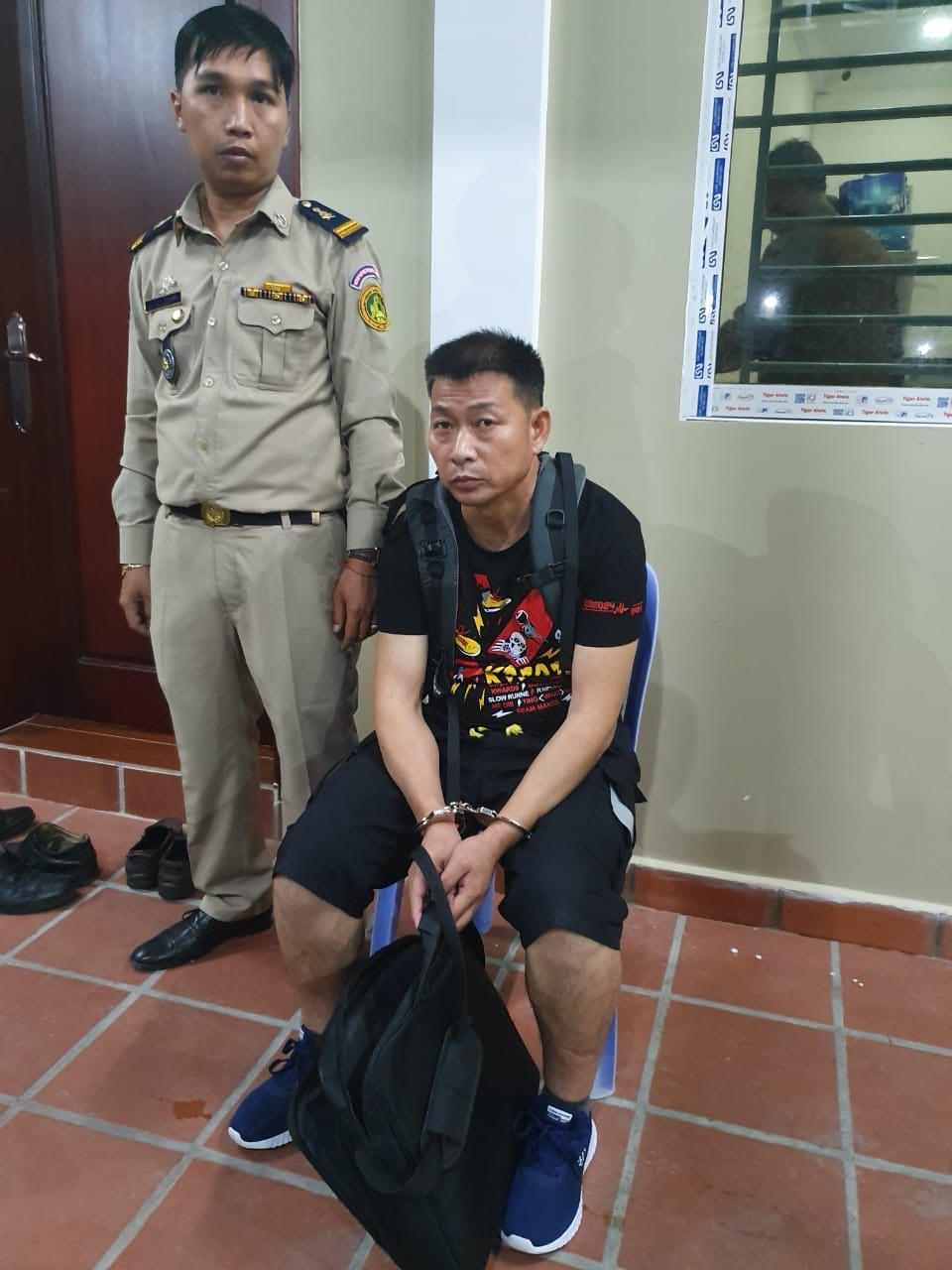