Tokyo, Japan (FN), May 30 – Cambodian Prime Minister Hun Sen reaffirmed that the kingdom will continue the legal procedures against the banned politicians and traitors, referring to former members of the dissolved CNRP.

The Premier announced that he is prepared for war launched by Sam Rainsy, speaking in an interview with Nikkei Asia Review after addressing at the 25th International Conference on "Asia's Future", Tokyo, Japan, on 30 May 2019.

Nikkei Asia Review asked what is Prime Minister's response against the critics of Western countries regarding the dissolution of the opposition that led the ruling Cambodian People's Party won all seats in parliament during the last election.

The Premier began with the political case in Austria that the chancellor and vice-chancellor as well as other party members of Freedom Party resigned following the leaks of alleged treason.

He also recalled Germany's Merkel statement calling on politicians not to sell their heads to foreigners.

"Cambodia just took legal actions against those who committed treason. I urge other countries to respect legal methods in Cambodia. It is injustice for Cambodia when they try to interfere with Cambodia's law implementation," the Premier stated.

"I announce today that the kingdom will continue legal process against the accuses. I await for the war that will be waged by a dog that bark from the foreign soil, "a dog" who is orchestrating plan to arrest me."

Prime Minister also urged for the banned politicians to request for rehabilitations before it is too late. He warned that he would not grant rehabilitations without requests.
=FRESH NEWS 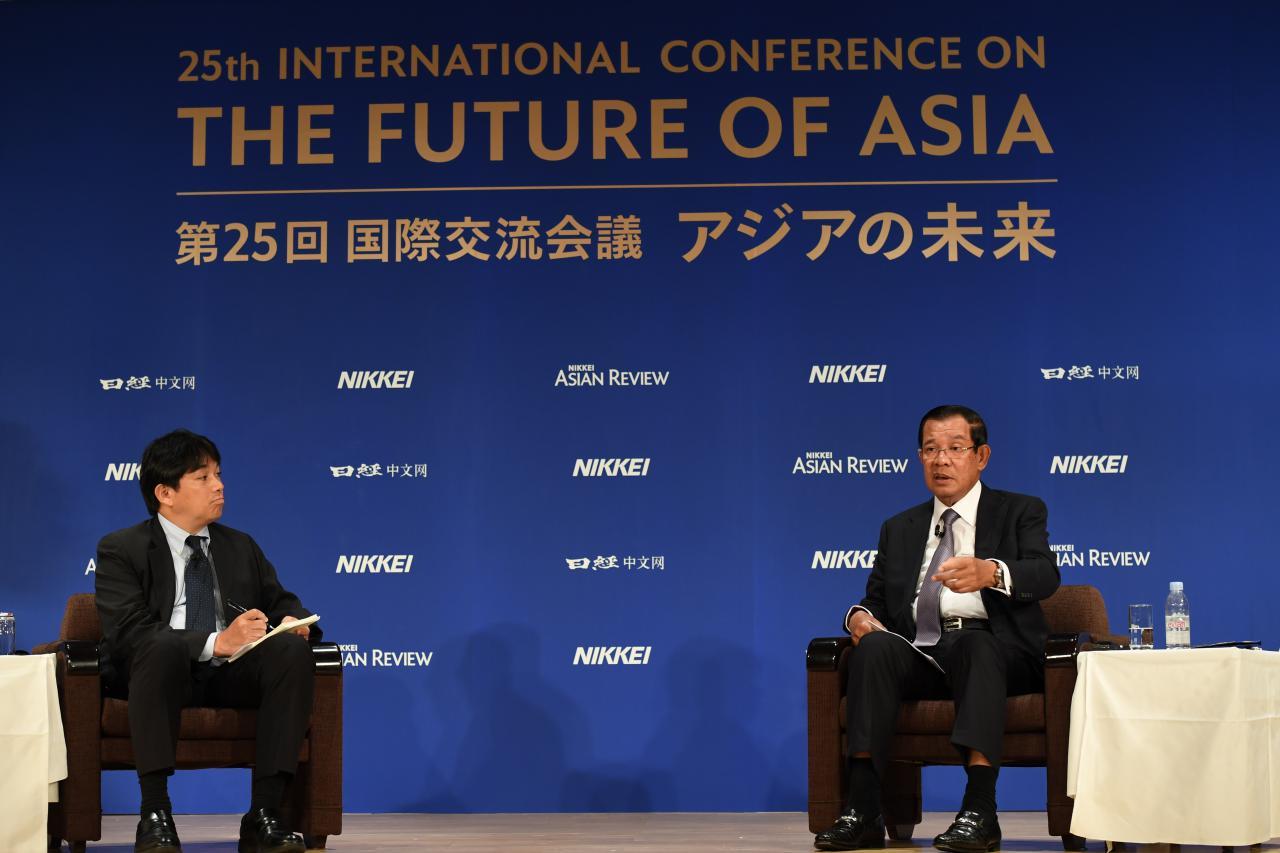 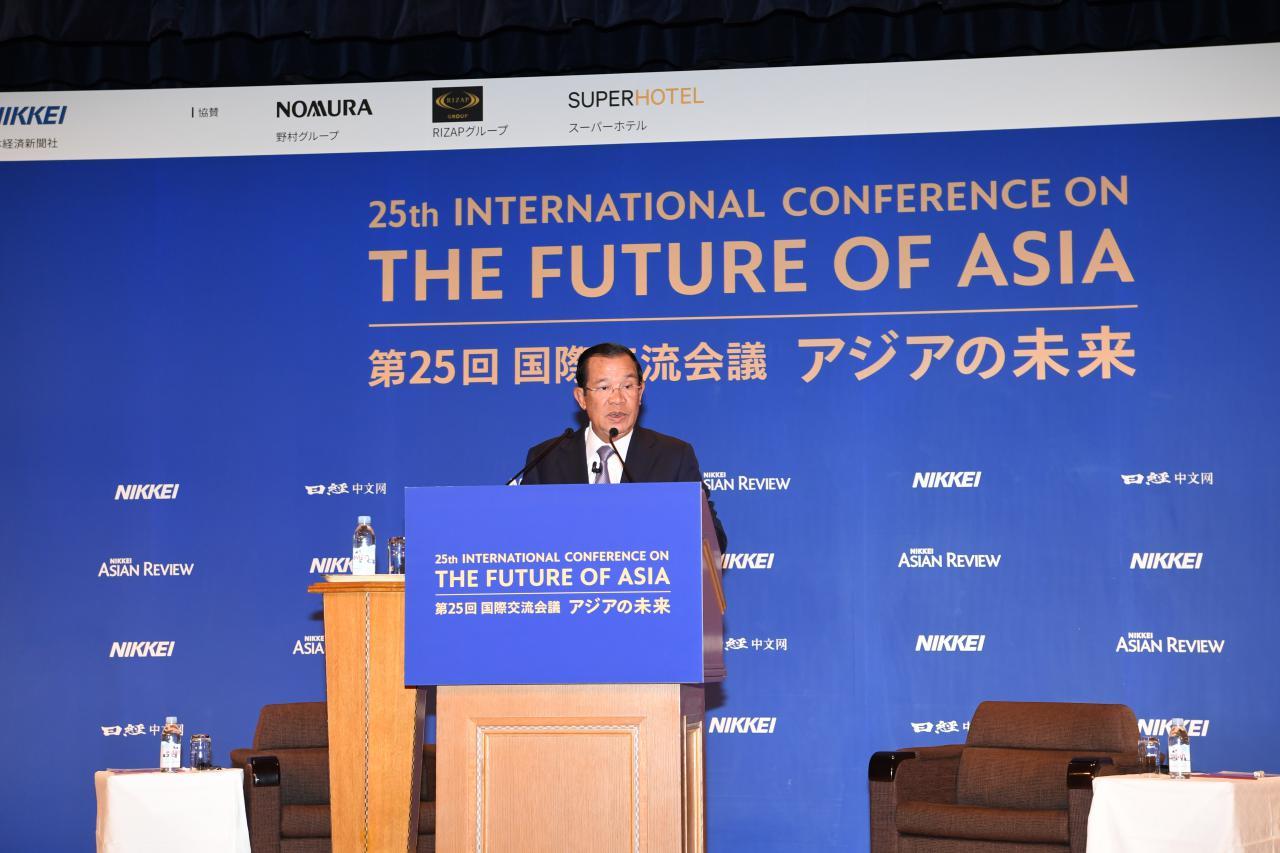 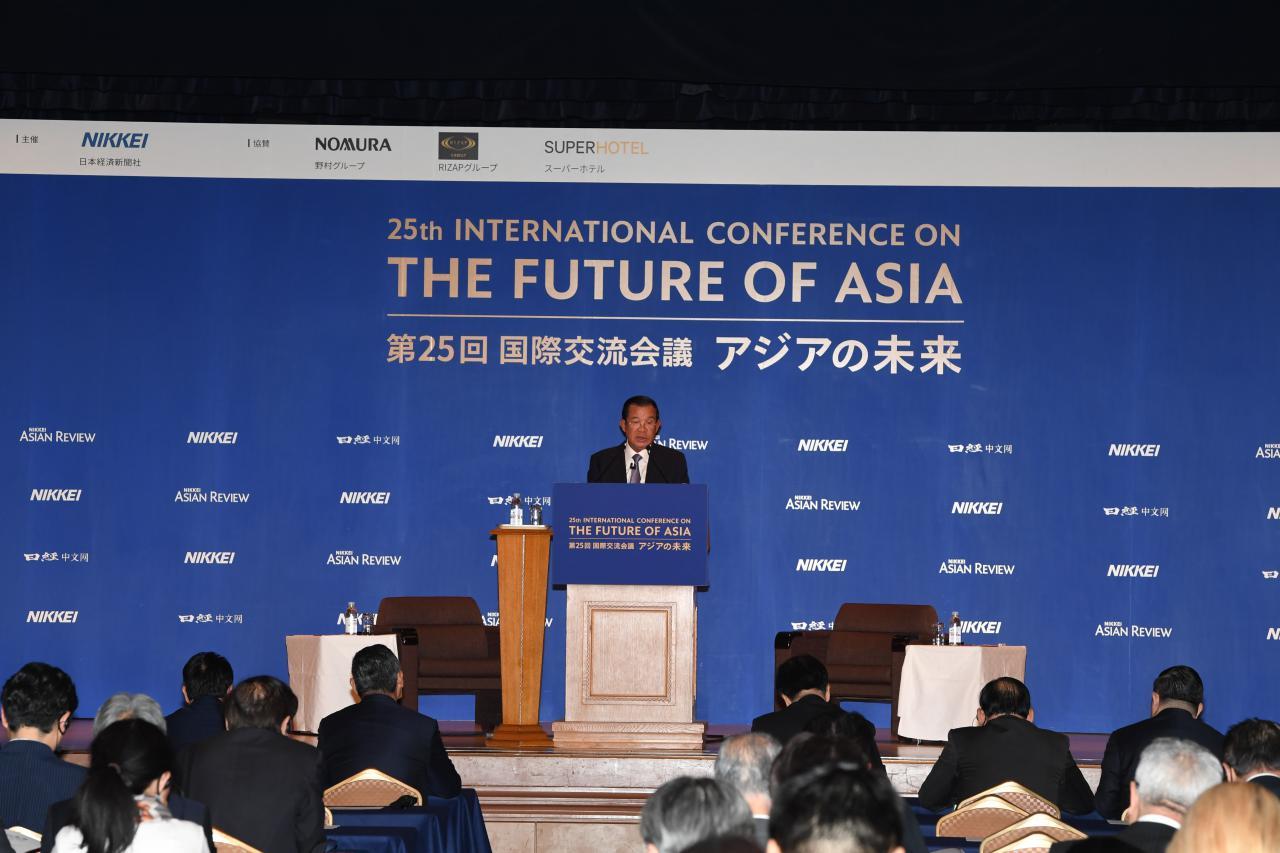 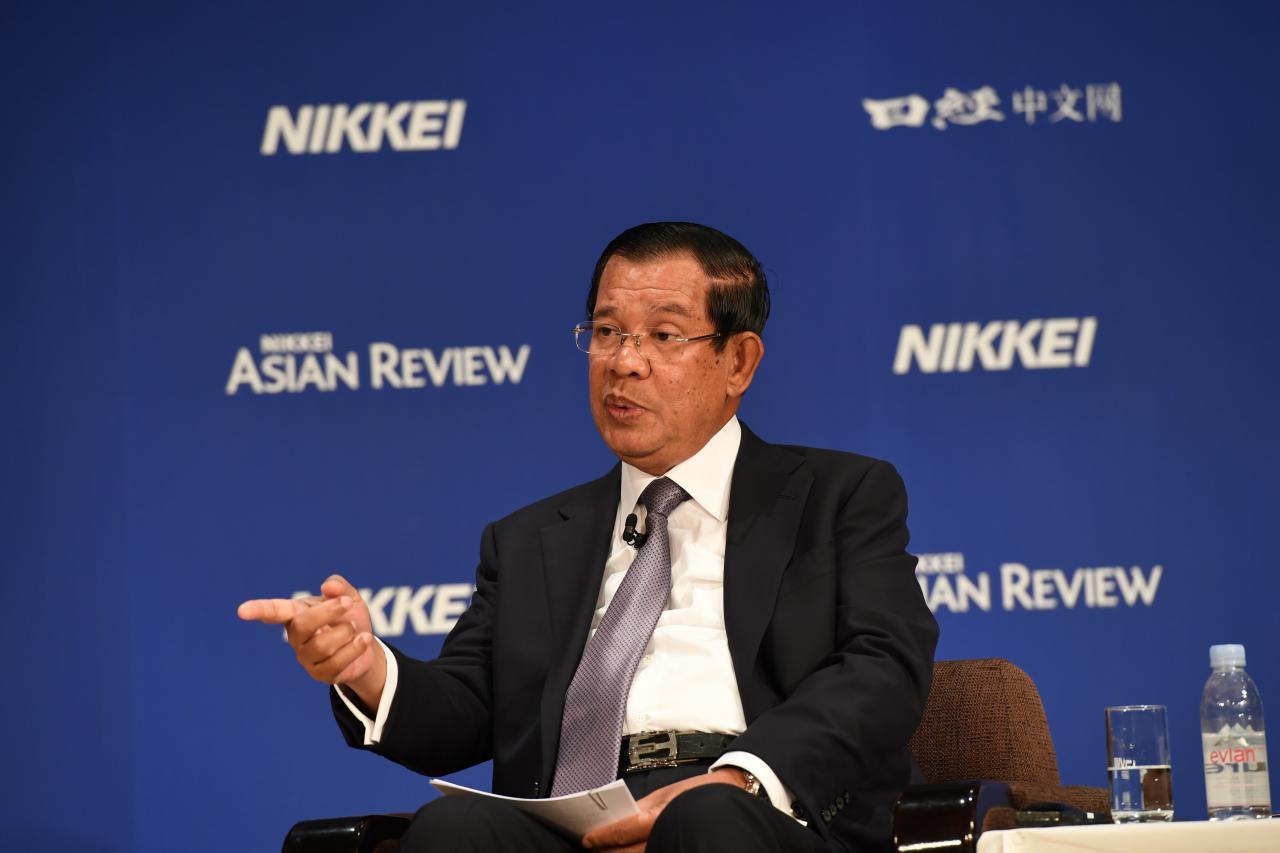