According to Kao Kim Hourn, delegate minister attached to Prime Minister, Nobuyushi Fujisawa said that ANZ Royal has not provided any loans to Cambodian companies, but J Trust bank will. 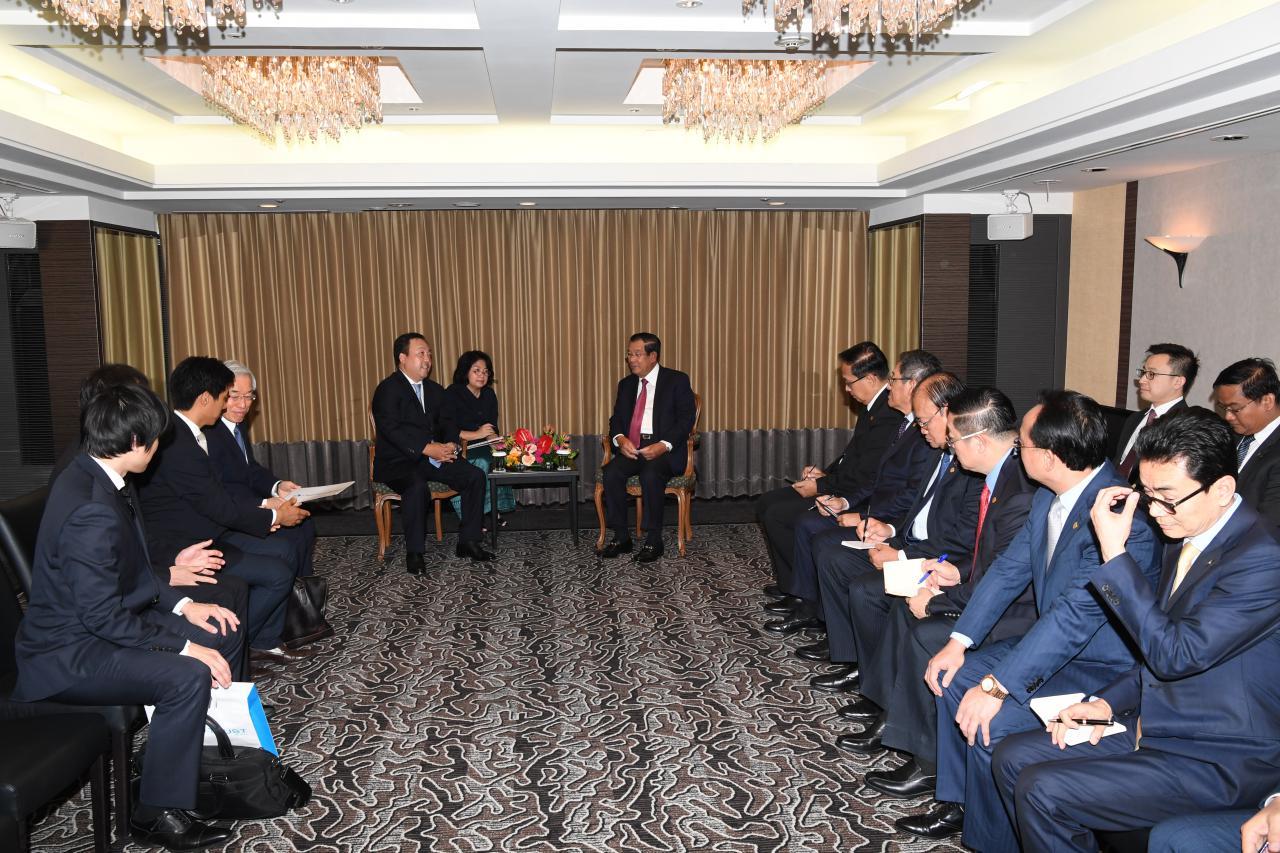 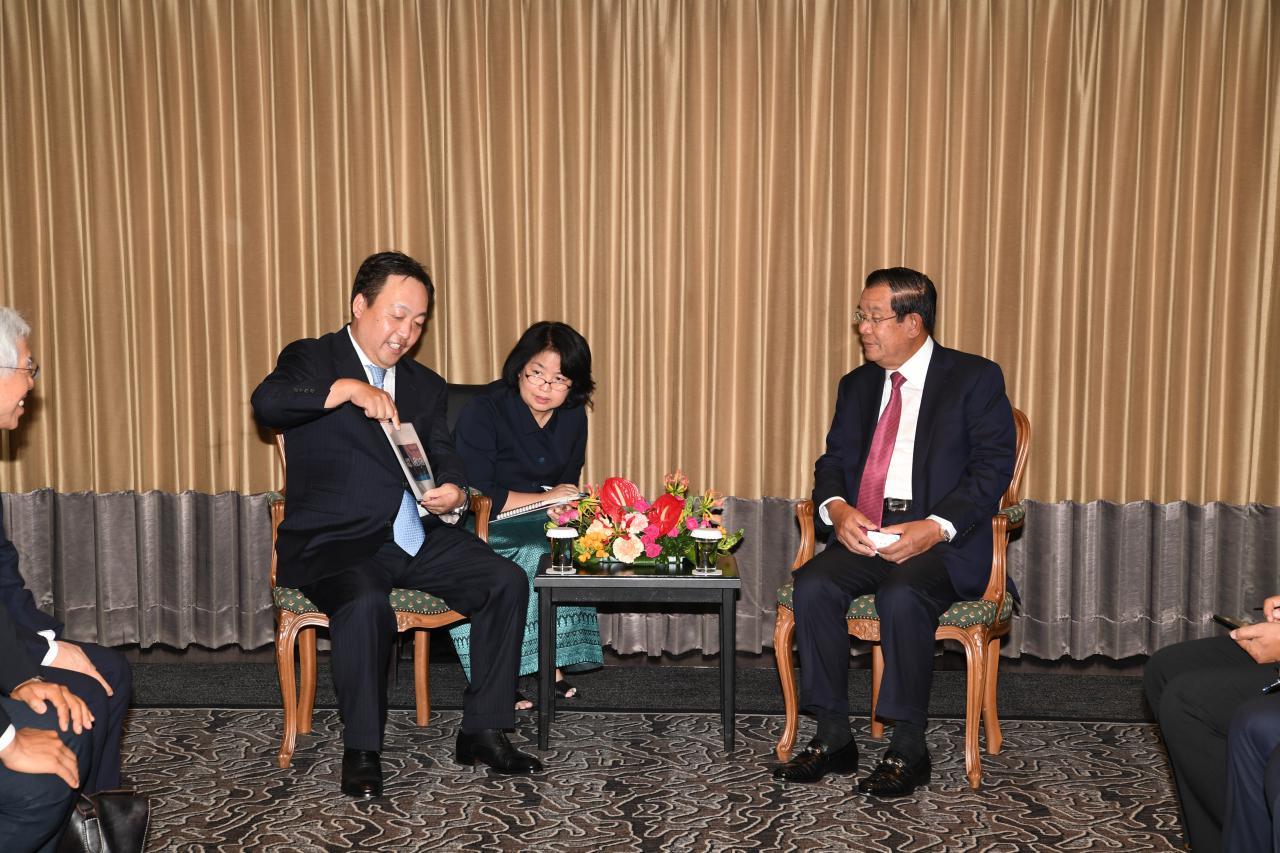 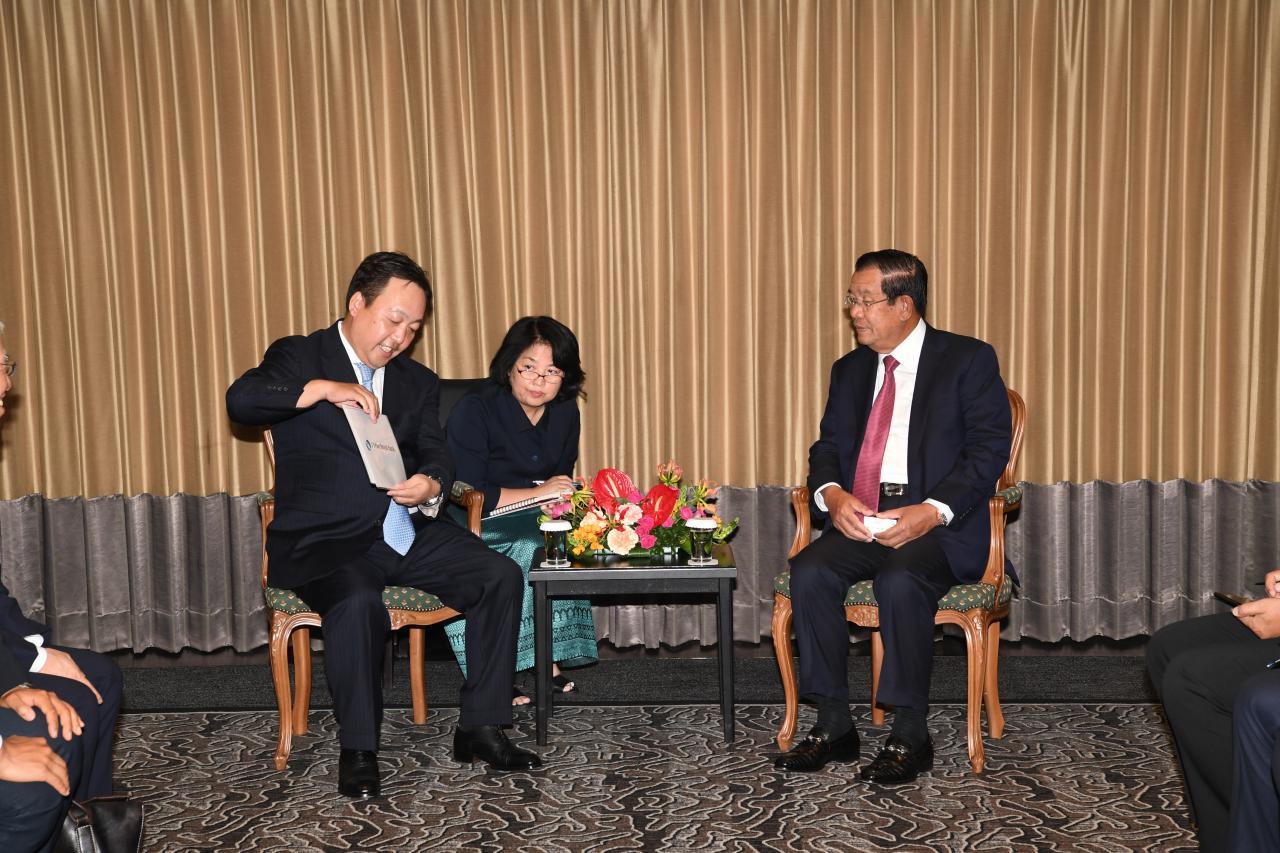 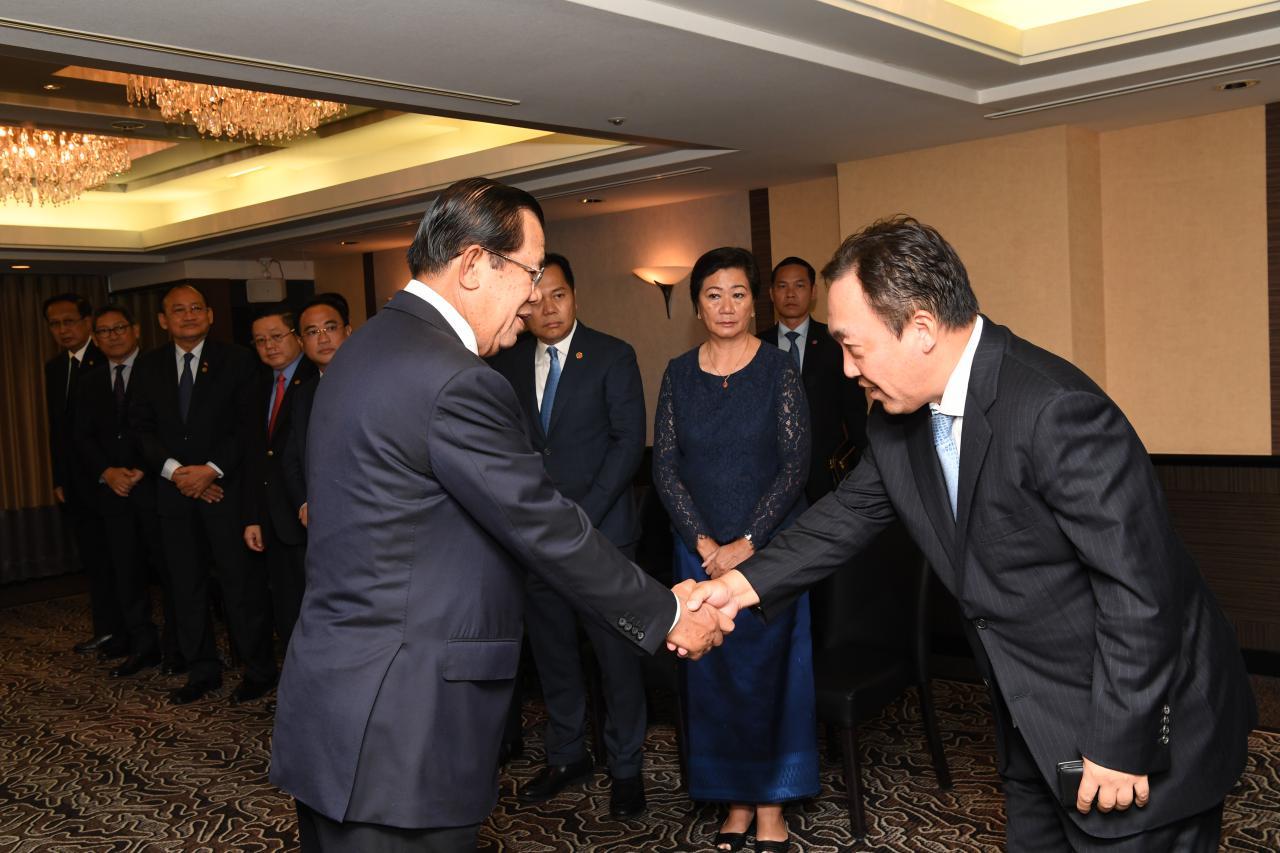 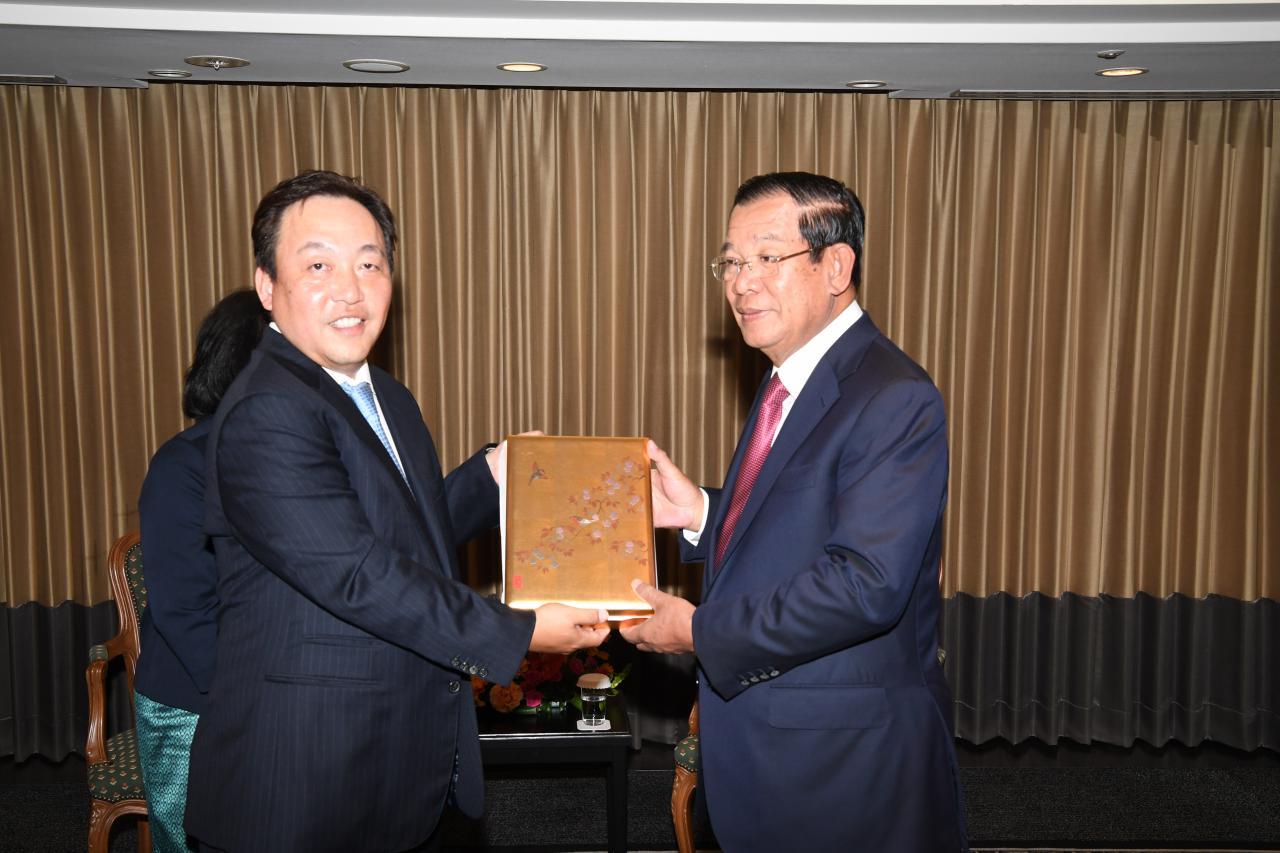 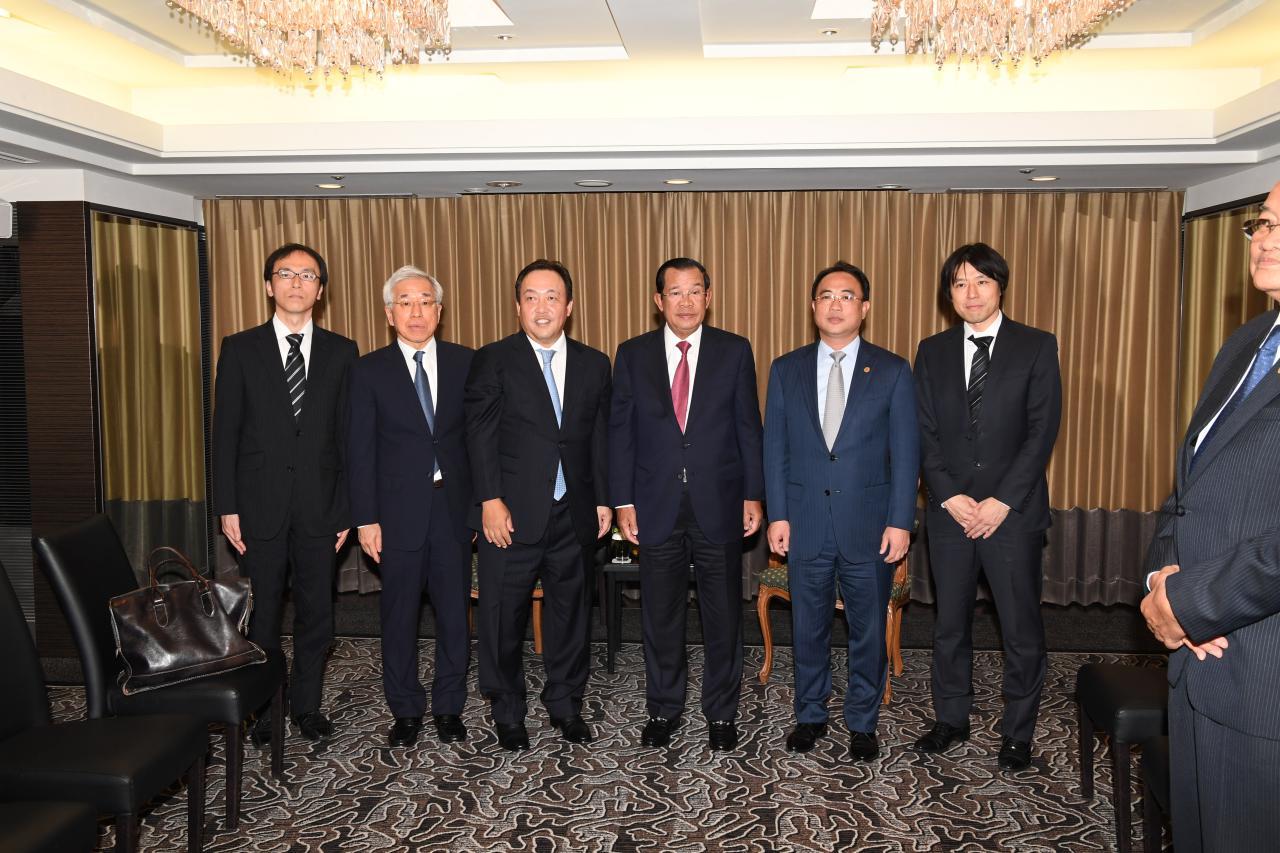