Phnom Penh (FN), May 31 – Minister of National Defense Tea Banh, on Friday, led a senior delegation of the Royal Cambodian Armed Forces to attend the 18th International Institute for Strategic Studies (IISS) Asia Security Summit: The Shangri-La Dialogue in Singapore from 31 May to 2 June 2019.

“The three-day Shangri-La Dialogue is crucially important to resolve issues relating to peace, stability and development of countries, regions and the world,” Minister Tea Banh spoke to reporters before departing from Phnom Penh International Airport.

“The meeting will provide an excellent opportunity for bilateral and multilateral meetings for delegates and the heads of national defense from every country to discuss security in the region, especially the issues that are happening between China, the United States, S. Korea, South China Sea, the Middle East, and more,” he stated.

During the visit, Minister Tea Banh and Cambodian delegates will attend bilateral and multilateral meetings with other countries in the region.

The Shangri-La Dialogue is an informal inter-governmental security forum held annually by independent think tank IISS which is attended by defense ministers, permanent heads of ministries and military chiefs of 28 Asia-Pacific states. The summit was attended by a number of defense ministers, army commanders, and civil society organizations from more than 50 countries.
=FRESH NEWS 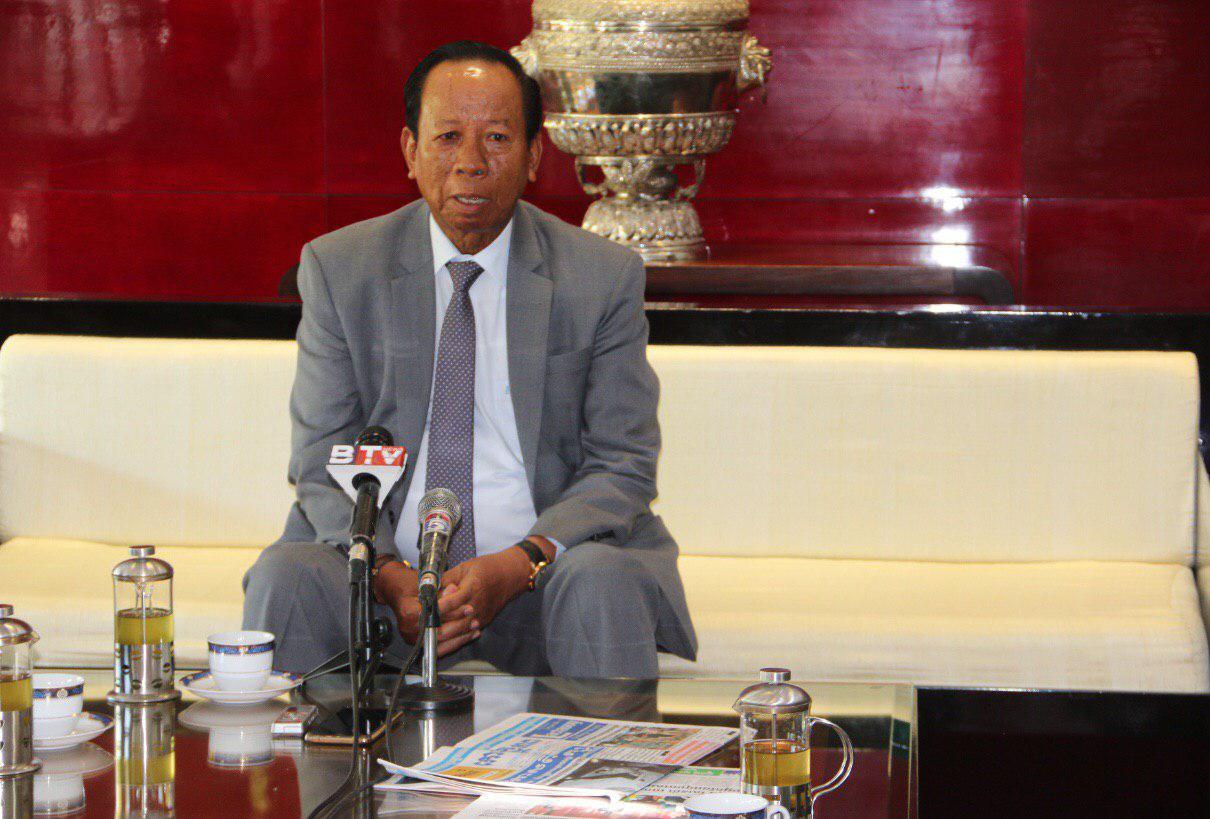 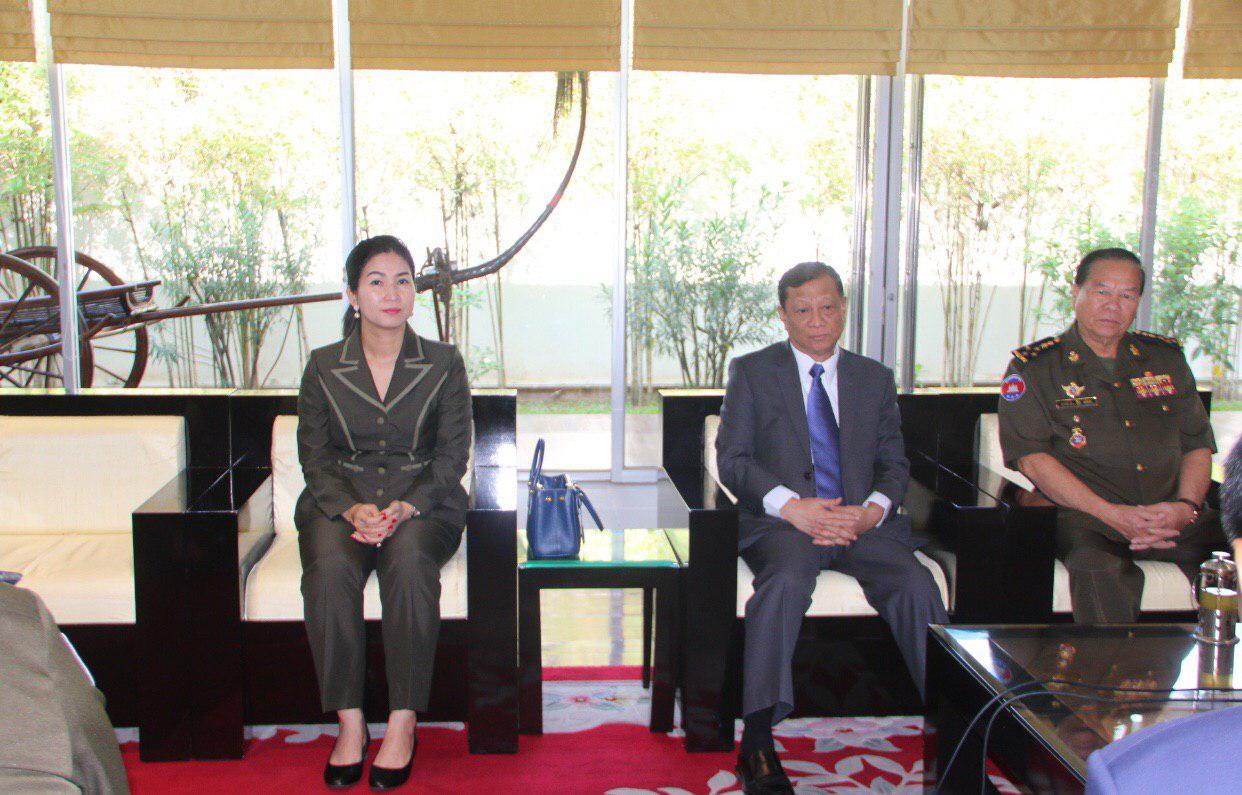 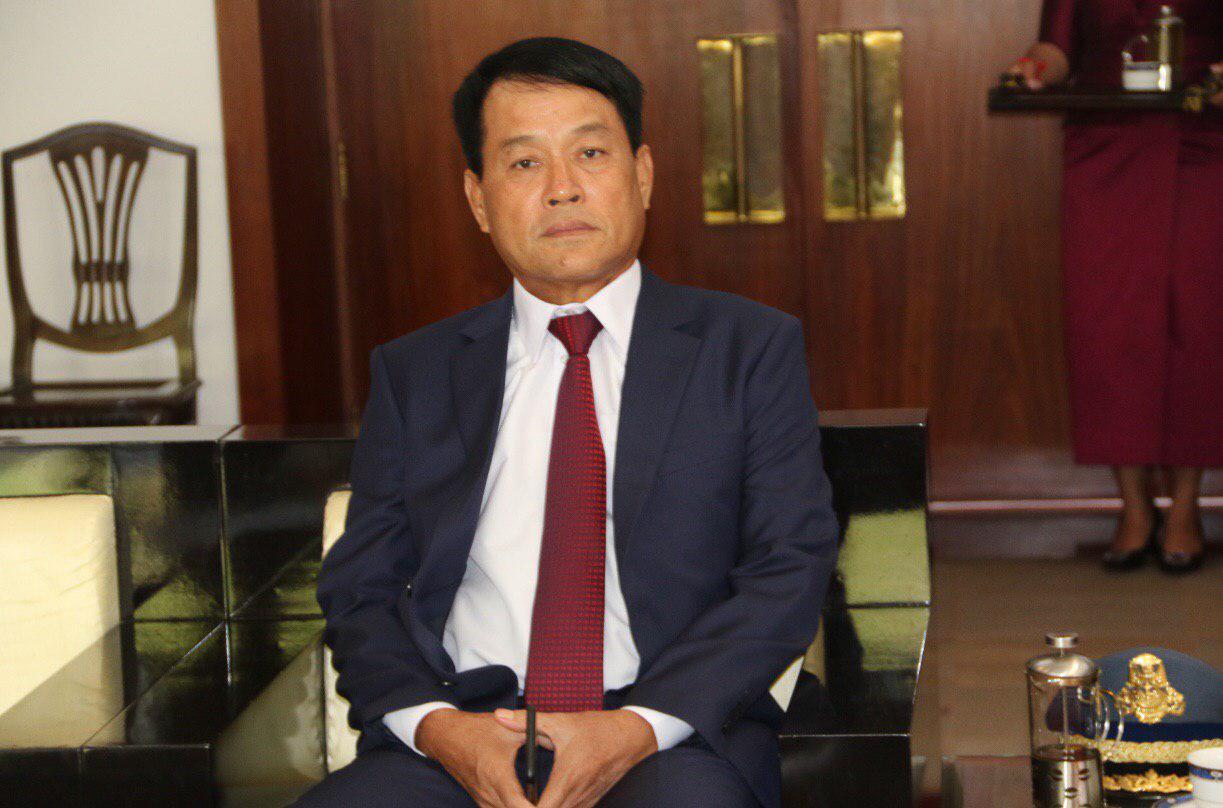 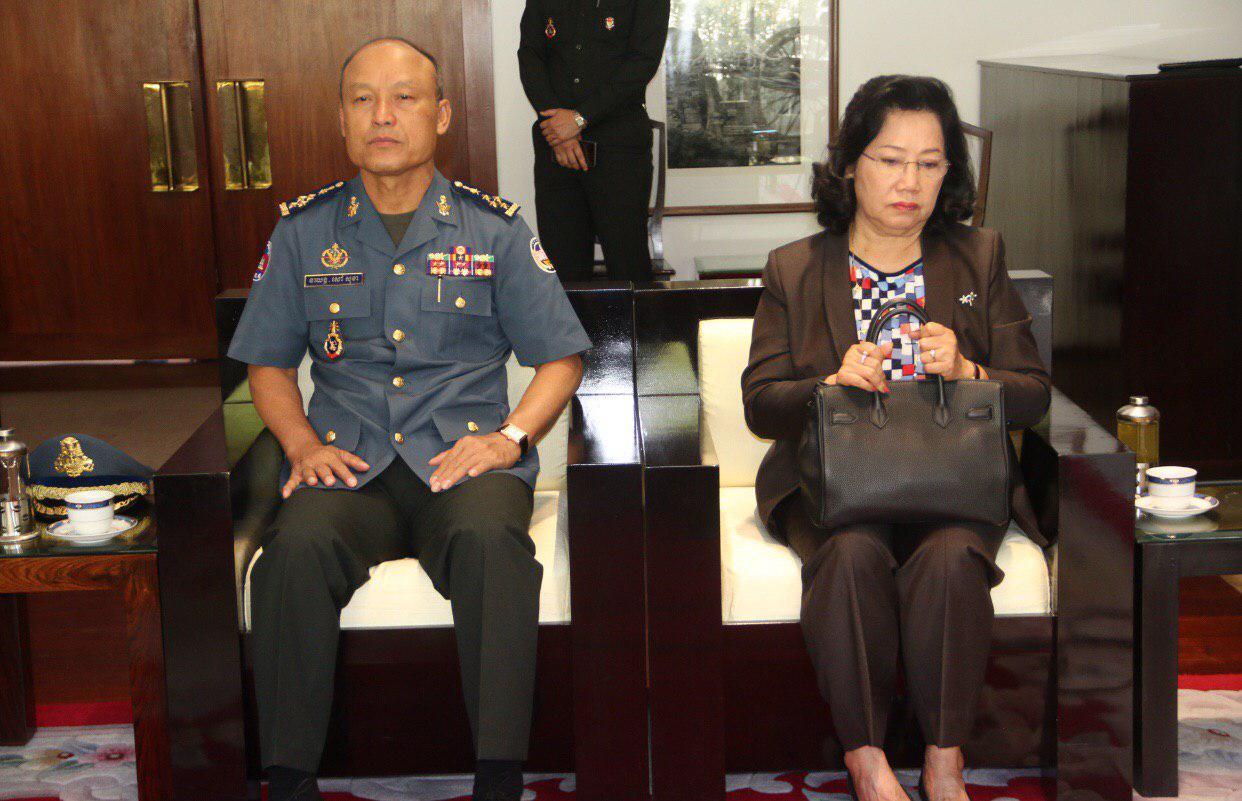 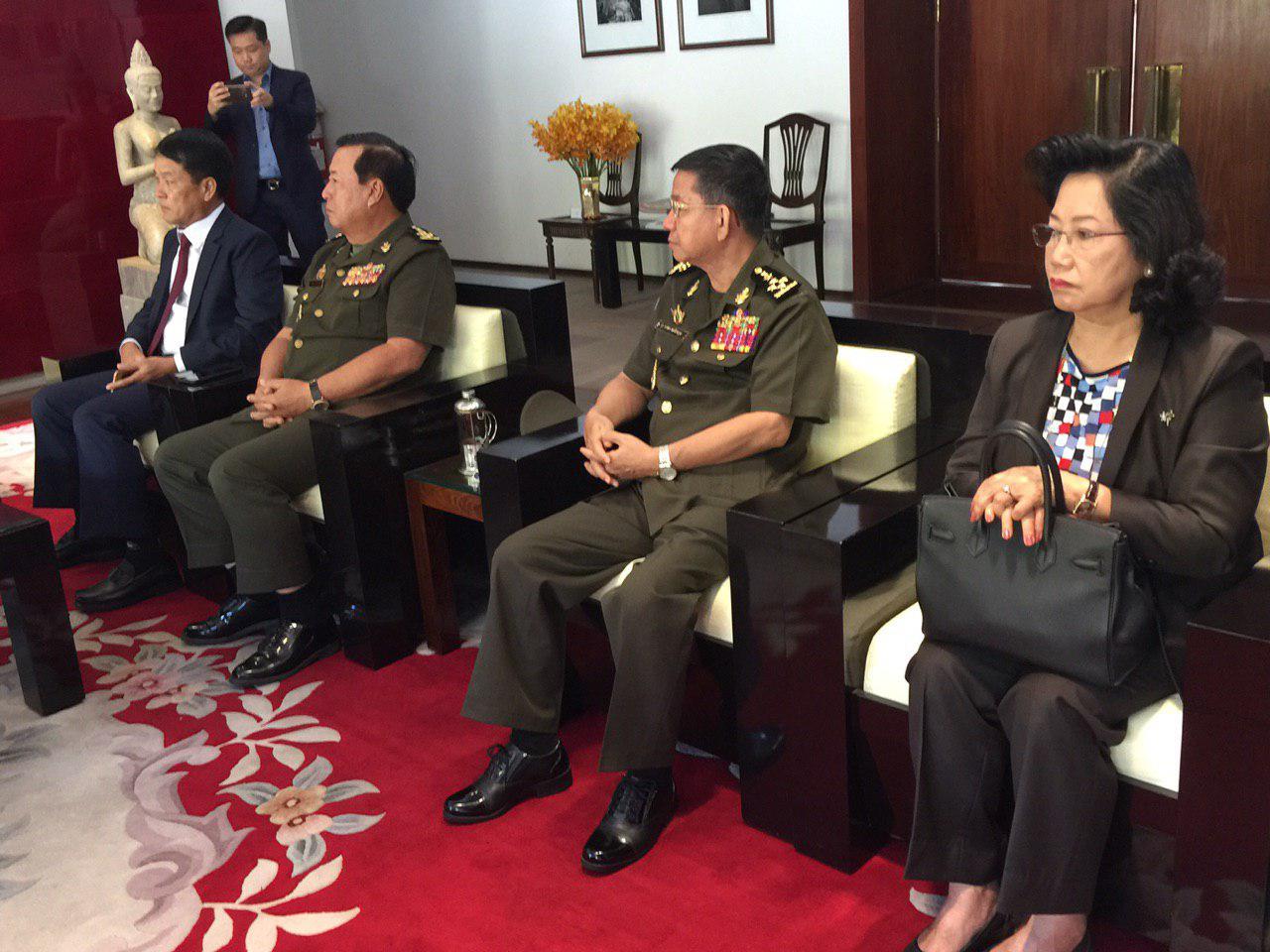 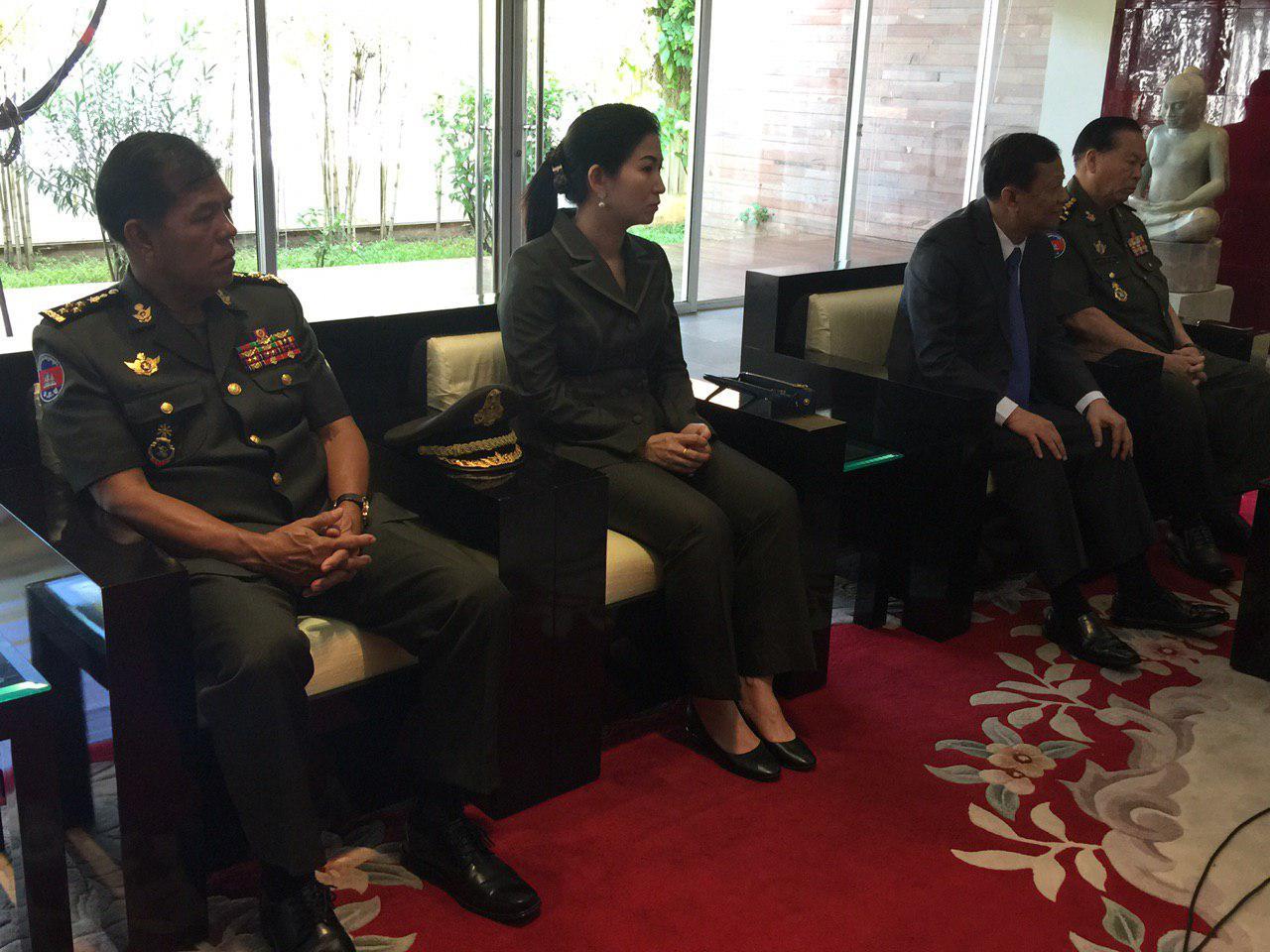 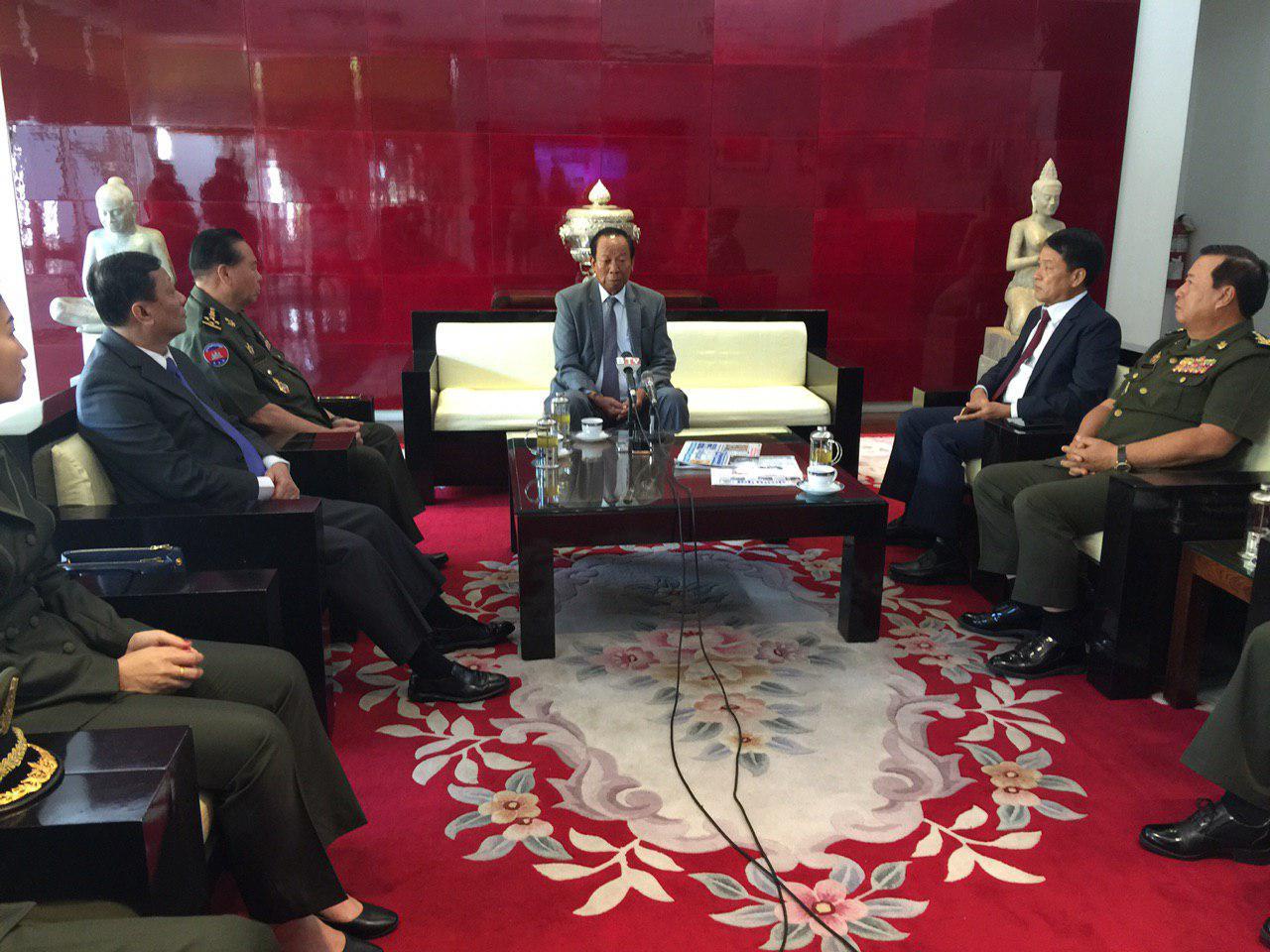