The order was made following the public’s reactions on social media, stating that the suspect must be arrested and faced legal procedures.

In the morning of 30 May, a CCTV in a Wing Shop in Phnom Penh’s Tuol Kork district caught the suspect Heng Hab, 25-year-old maritime police officer, stealing an iPad.

After questioned by the Criminal Police Department in the evening of 30 May, the suspect was allowed to return home after signing the contract.

“The case is not stealing, it was a mistake. The suspect returned the iPad to the owner. Both parties have taken compromises. The owner did not file any complaints either,” Criminal Police Department elaborated.

Pich Sros, President of Cambodian Youth Party, stated that the case shall be sent to the court, not just criminal police, otherwise, would be badly criticized by the public, and would affect the honor and dignity of national police.
=FRESH NEWS 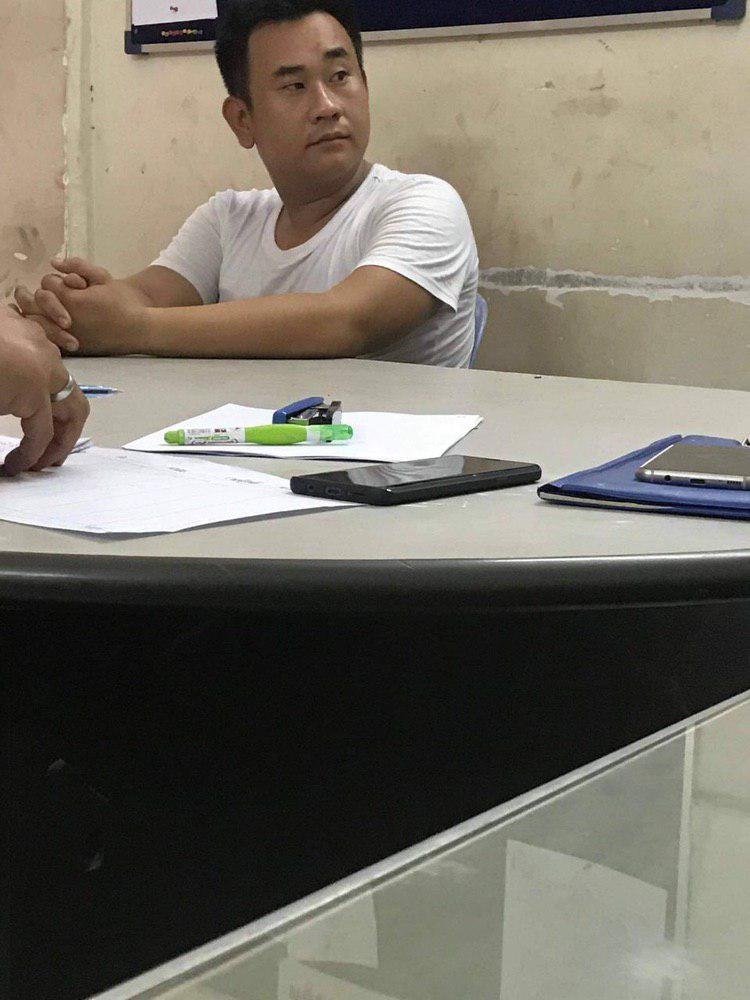 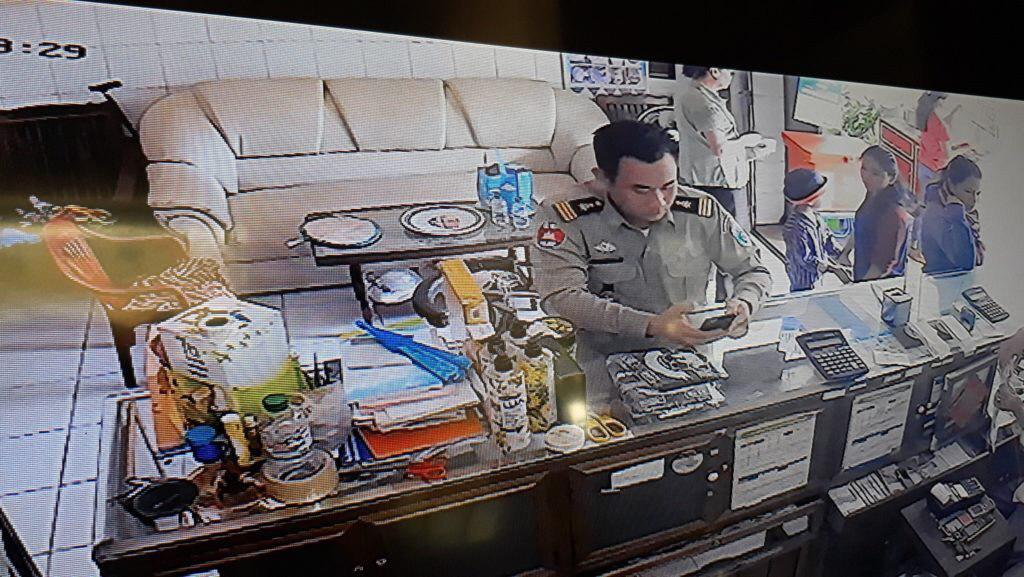