Cambodia’s Tax Revenue in 2019 ahead of Plan: PM Hun Sen (Video inside)

Phnom Penh (FN), June 3 – Cambodian Prime Minister Hun Sen said that tax and customs collection in the first five months from January to May 2019 is ahead of the annual plan, speaking Monday at the Royal University of Phnom Penh graduation ceremony at Koh Pich.

"Within the first five months, our tax collection reached more than 58 percent of the year plan, while the customs over 54%,” said the Premier.

Within the first four months of 2019, the government had collected about USD 1,150 million of tax revenue, an increase of USD 240 million, equivalent to 26.4 percent, compared to the same period in 2018, according to the General Department of Taxation (GDT)’s online report.

The report released late December indicated that during the 11 months of 2018, Cambodian government had collected about USD 2,055 million, achieving 106.88% of the plan with exceeding revenue of USD 132.33 million.

Speaking at the inauguration ceremony of the USD 50-million "Cambodia-China Friendship Tbong Khmum Hospital" on 1 March, Prime Minister Hun Sen reassured that the government has sufficient budgets to pay salaries to all civil servants and armed forces.
=FRESH NEWS 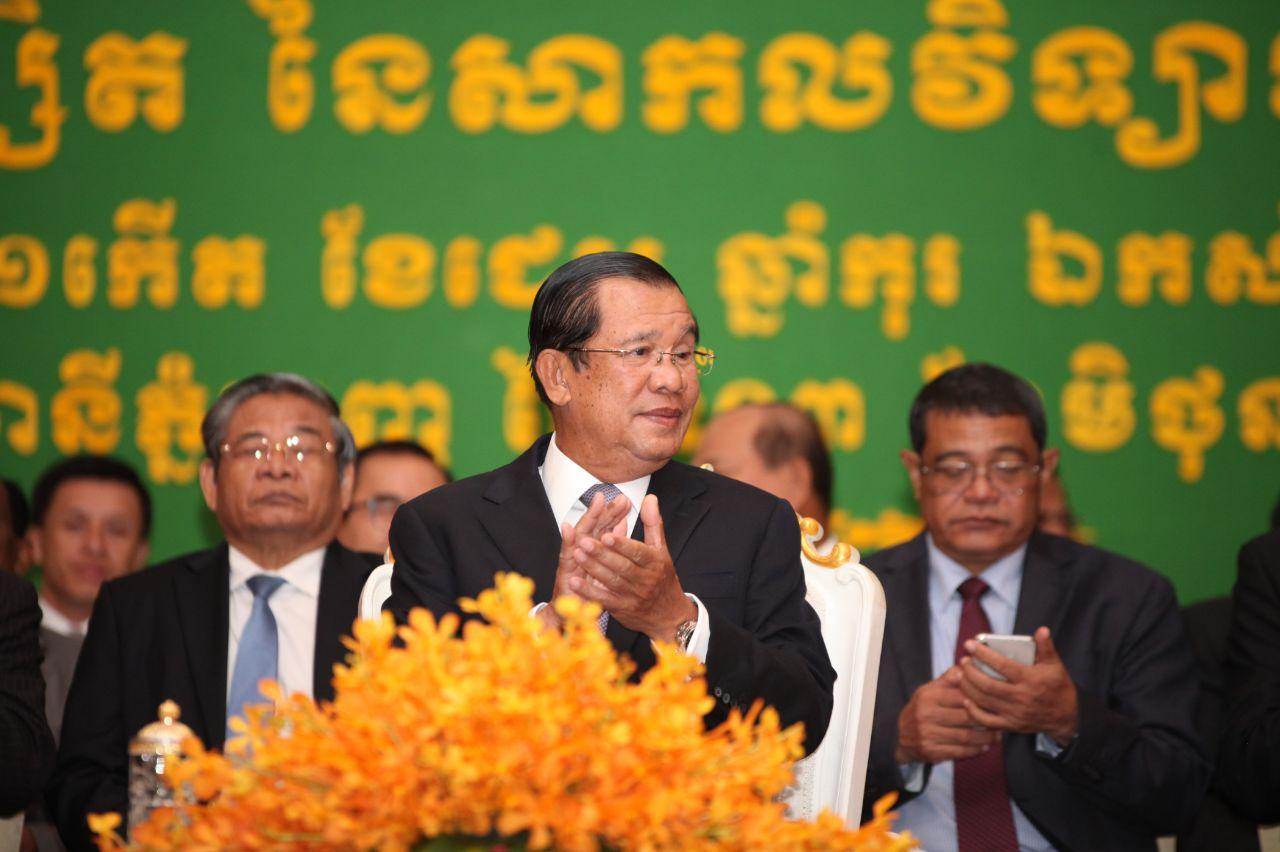 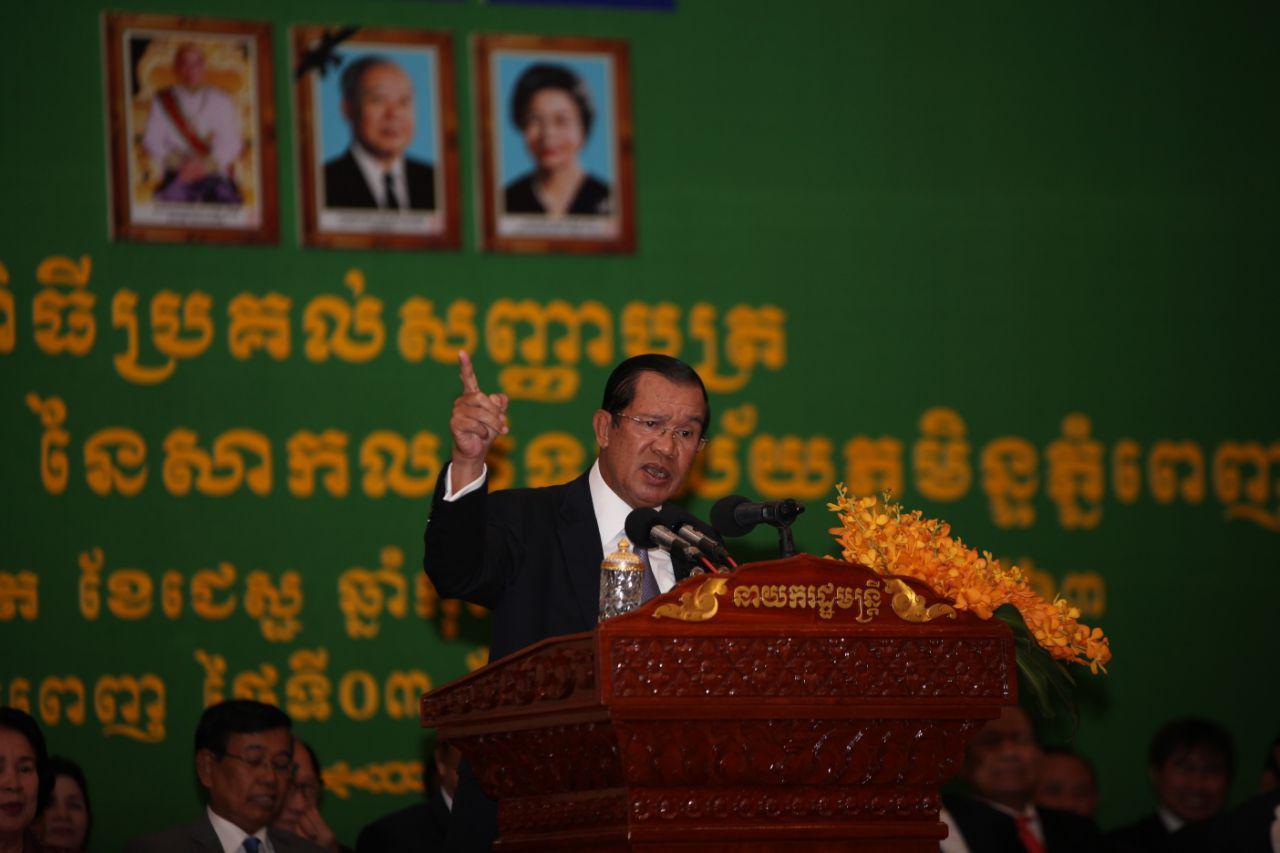 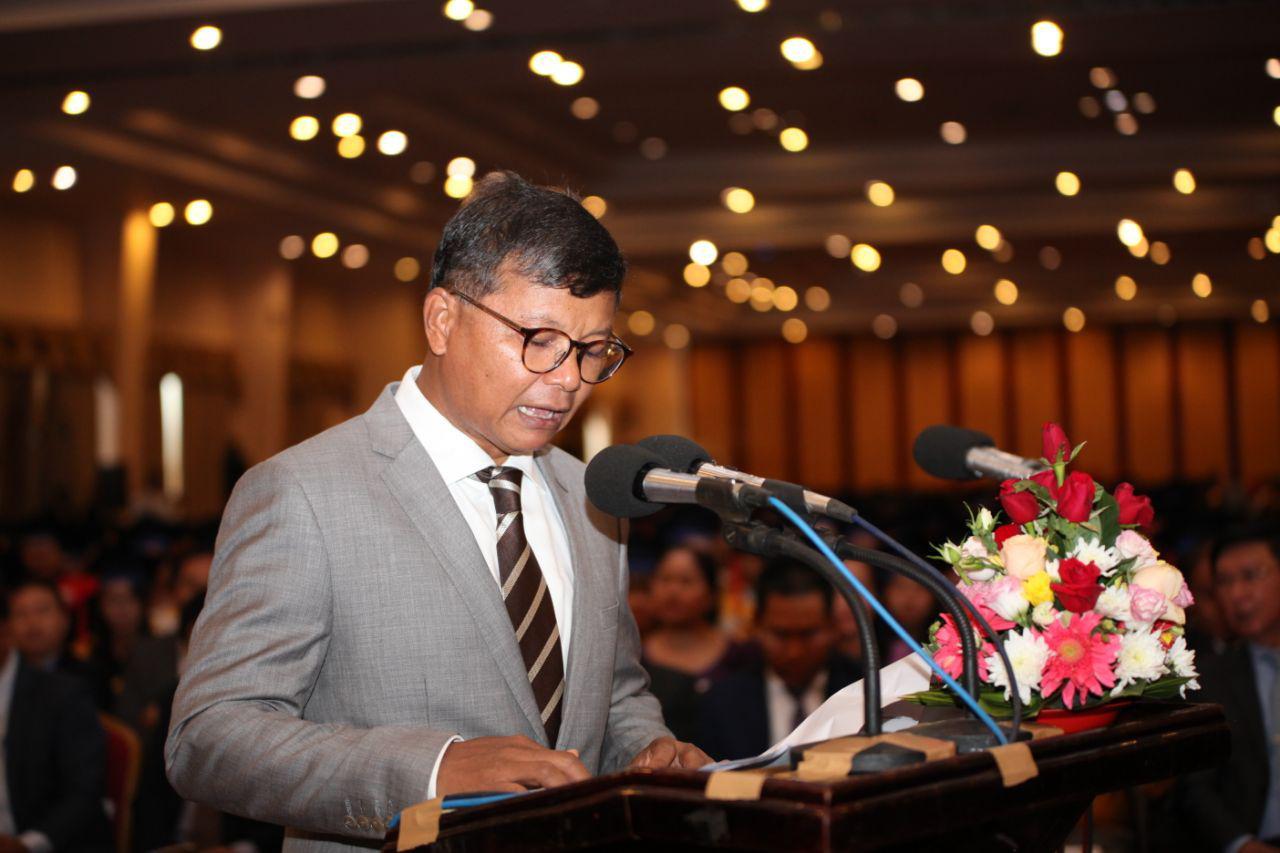 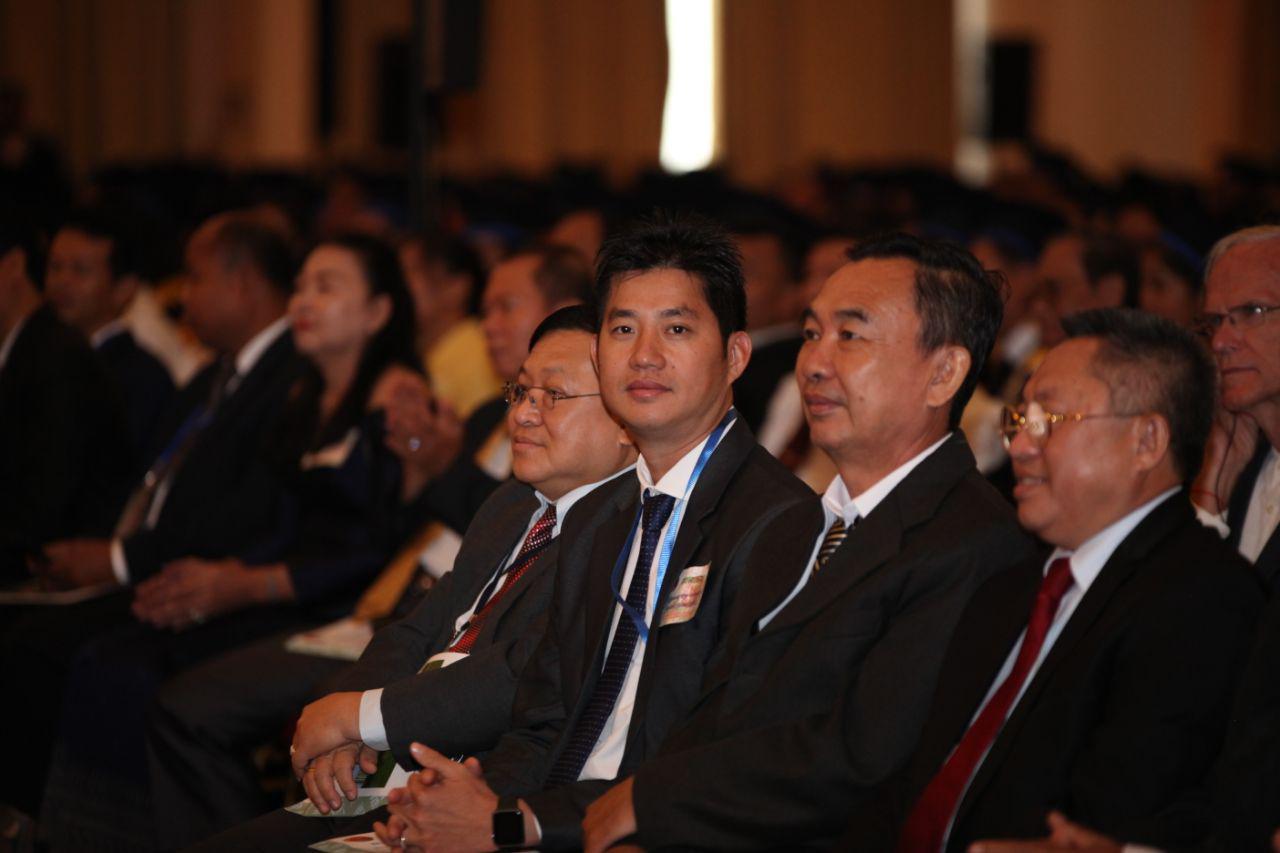 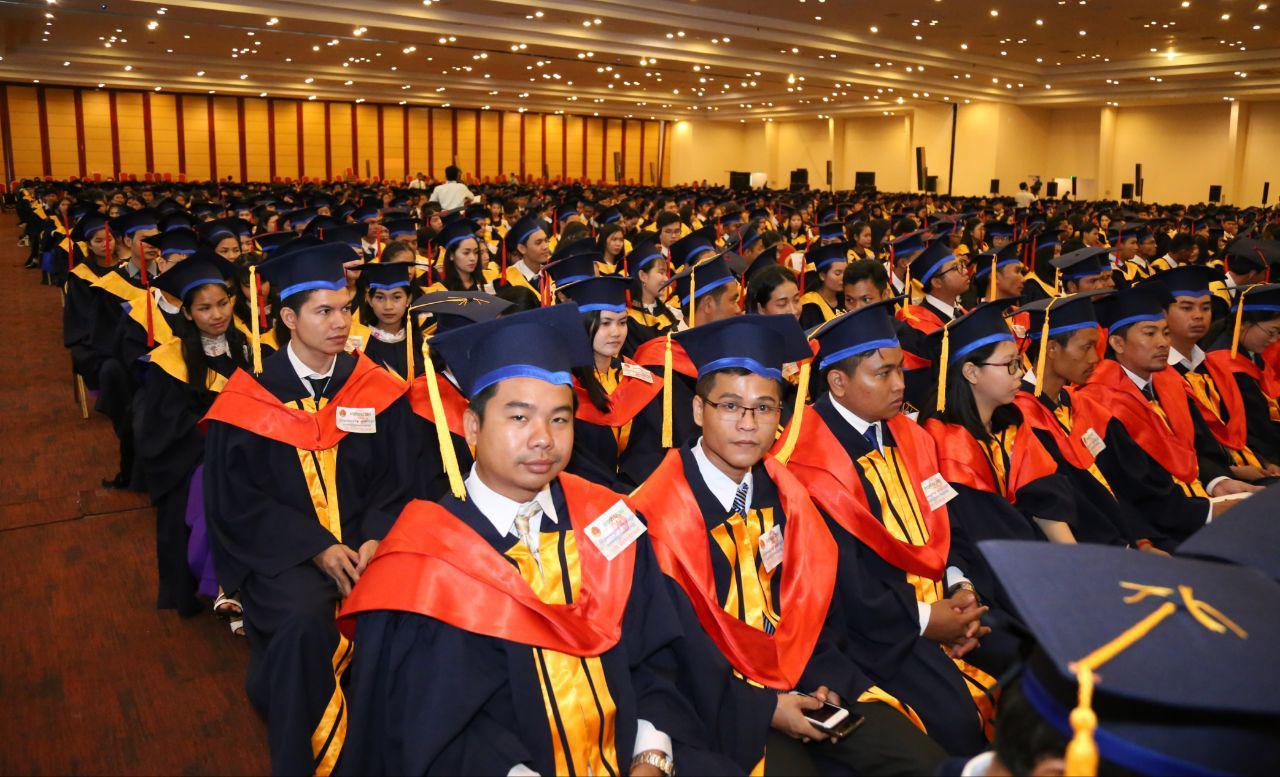 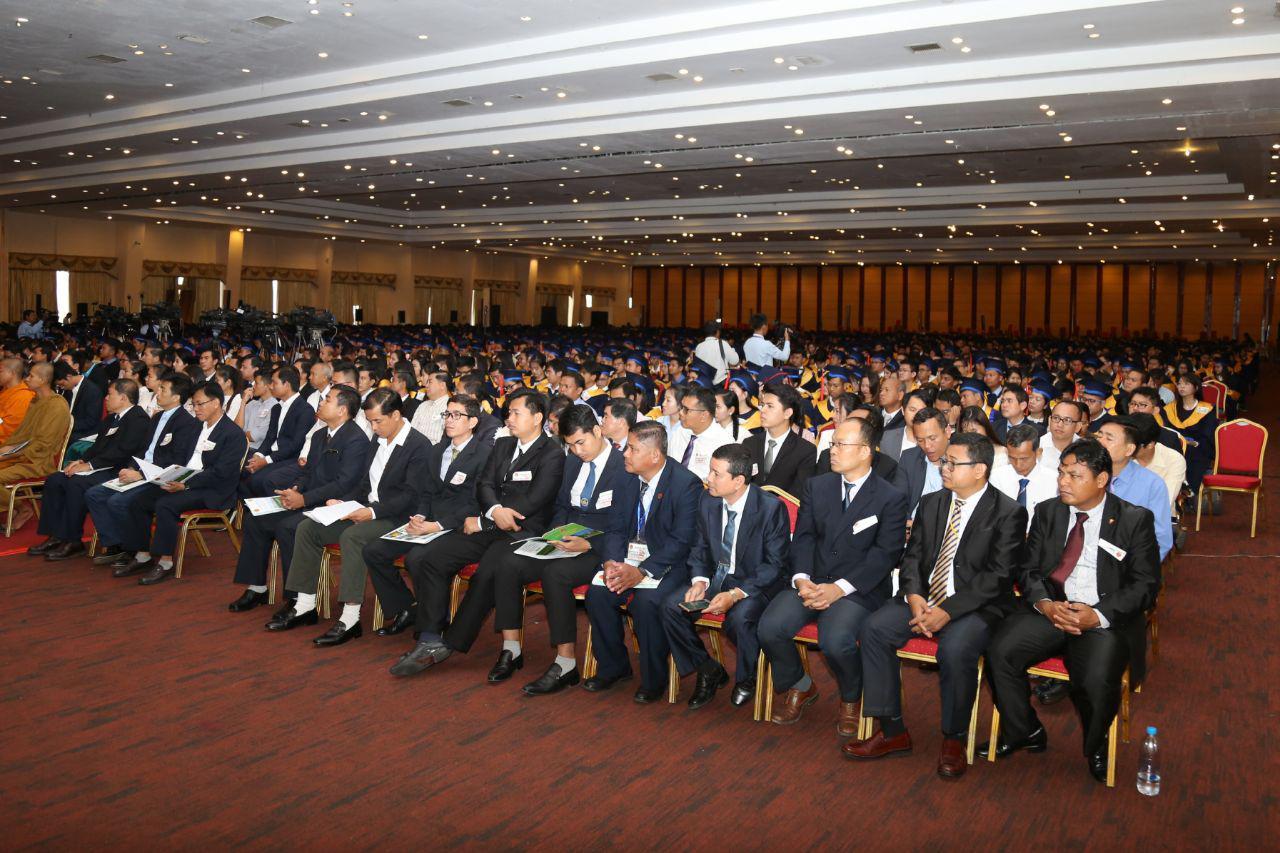 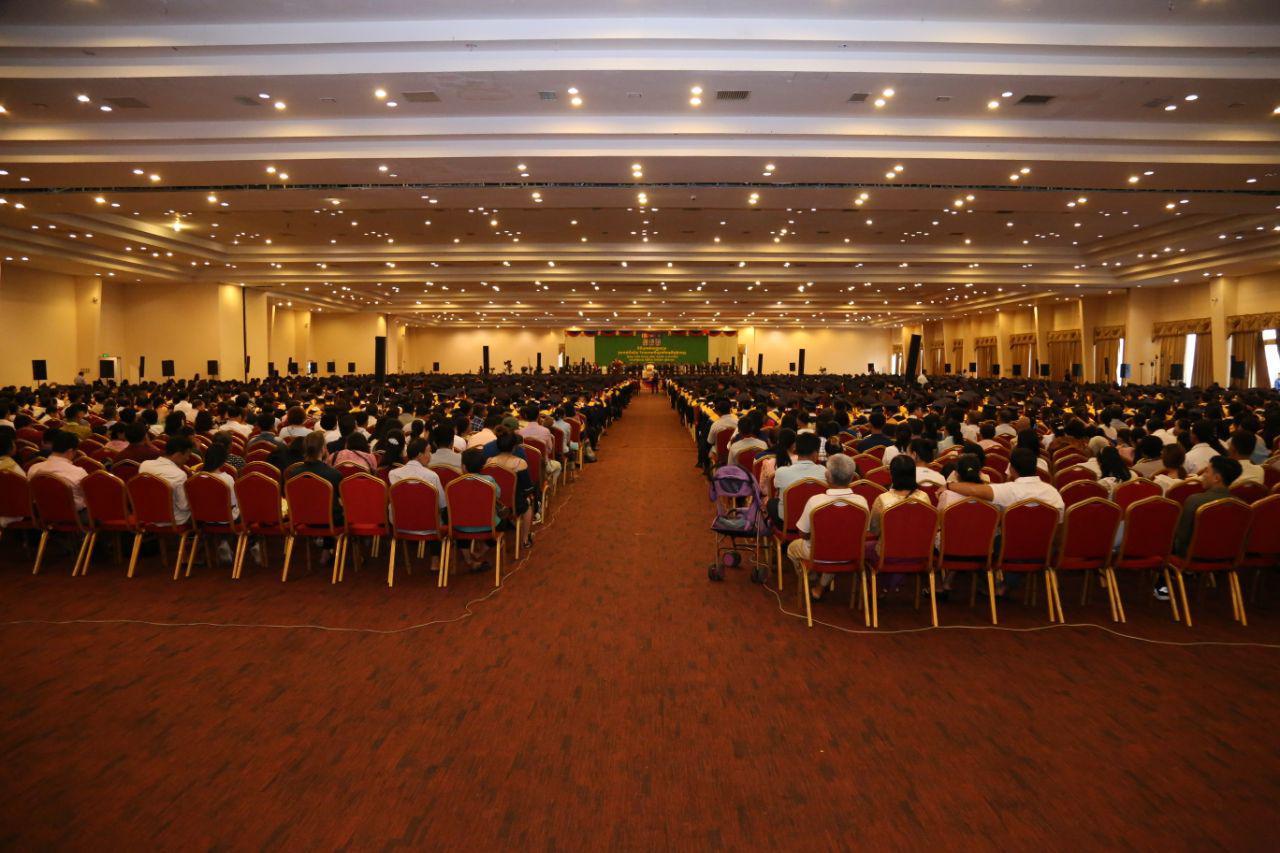