The Ambassador highly commended the leadership of the Premier in transforming Cambodia from a war-torn country to a peaceful, democratic, and developed kingdom.

The Ambassador vowed that during his mission, he will (1) work for a closer tie of Cambodia-Malaysia; (2) realize the signed MoUs and other documents; (3) and promote both countries trade, particularly the import of Cambodian rice.

The Premier took note of the good progress on Cambodia-Malaysia relations and encouraged the two countries to further promote bilateral trade by signing agreement on avoidance of double taxation and promote free trade agreements under the ASEAN framework.

Cambodia–Malaysia established diplomacy on 31 August 1957. The Malaysian embassy in Phnom Penh was closed after the Khmer Rouge regime took over in 1975. It was re-opened on 26 November 1991 following the signing of the Paris Peace Accord on 23 October 1991.
=FRESH NEWS 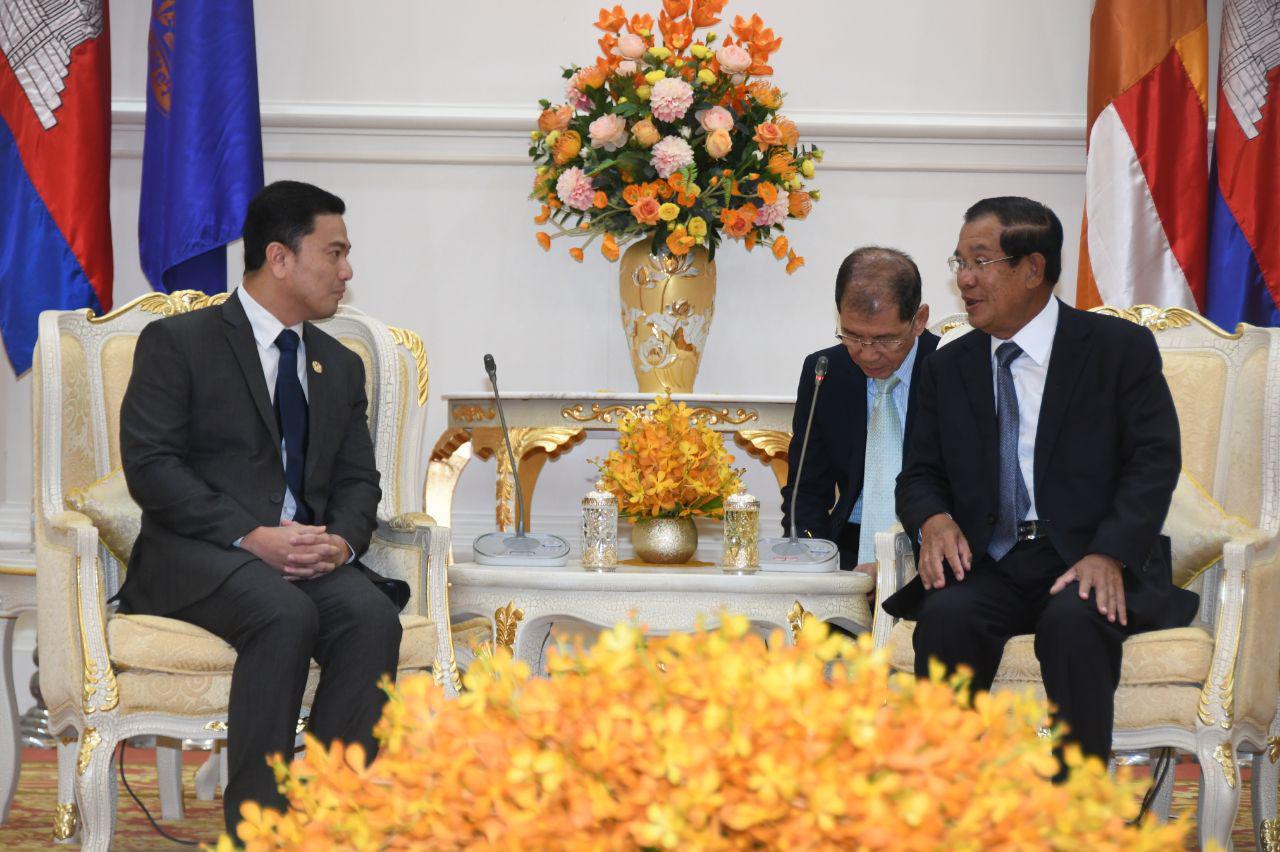 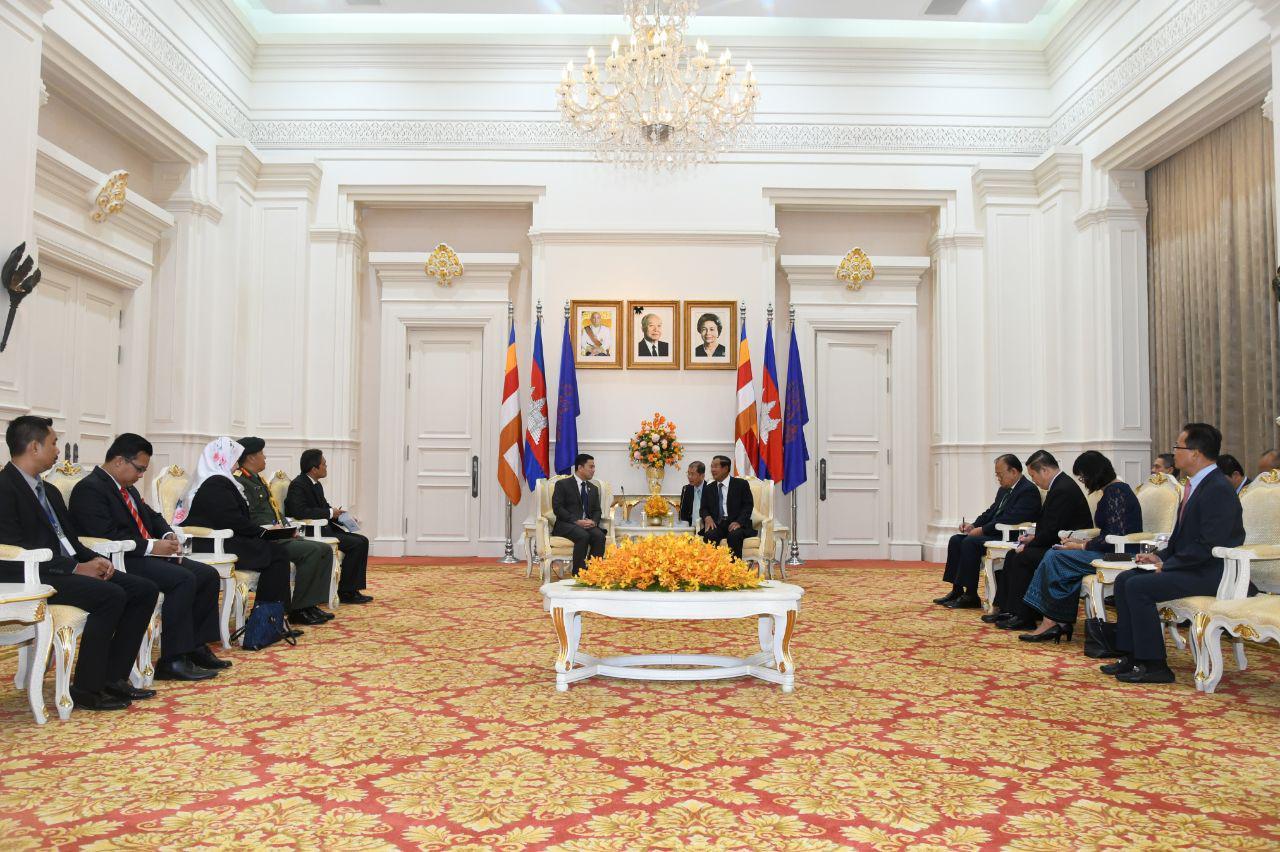 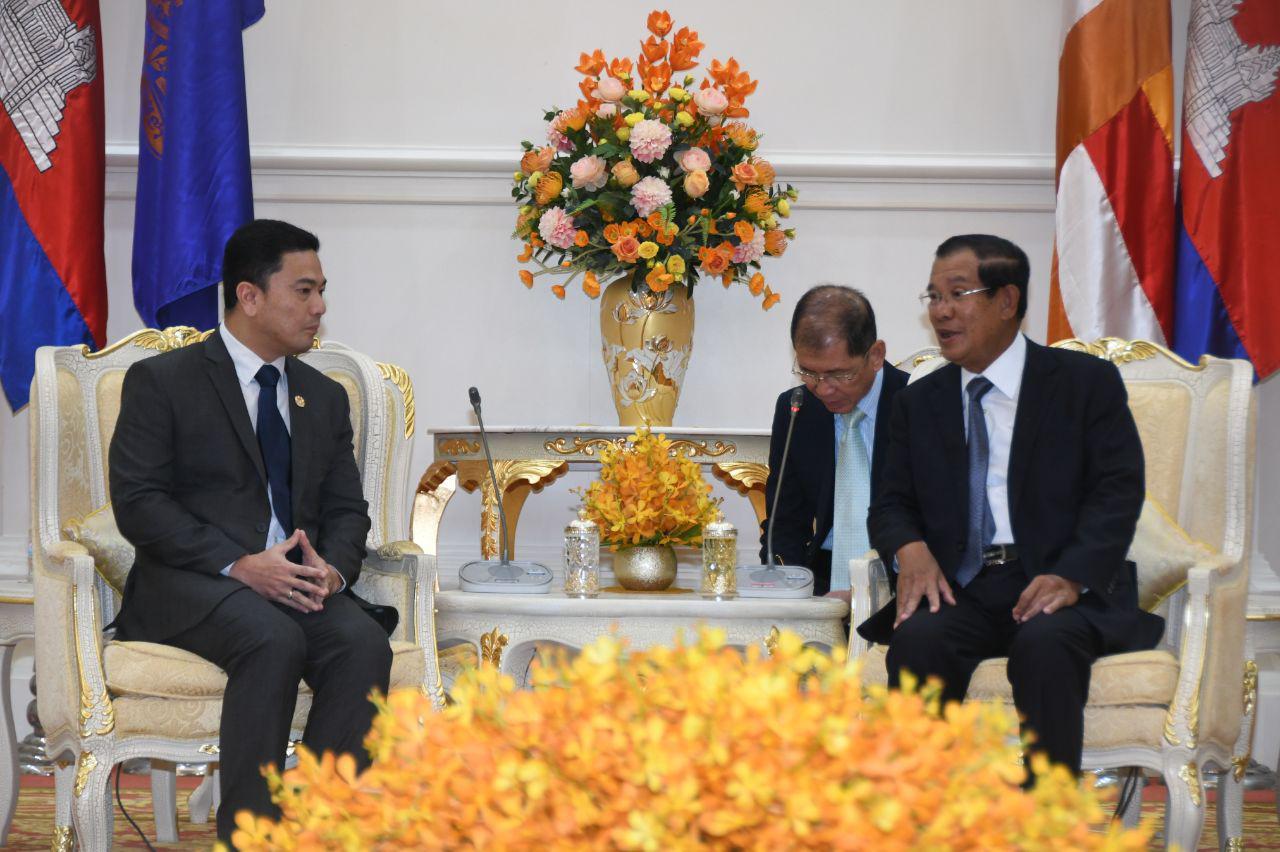 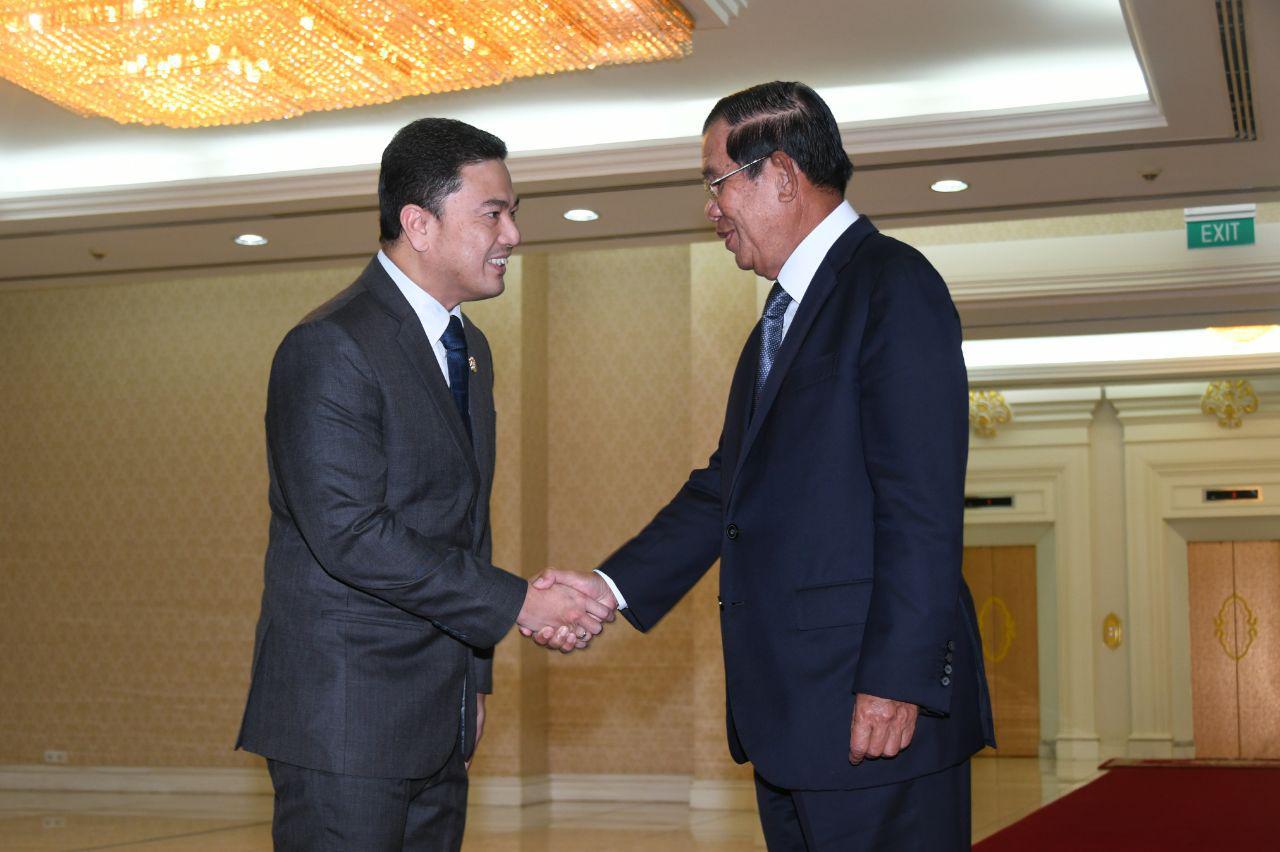 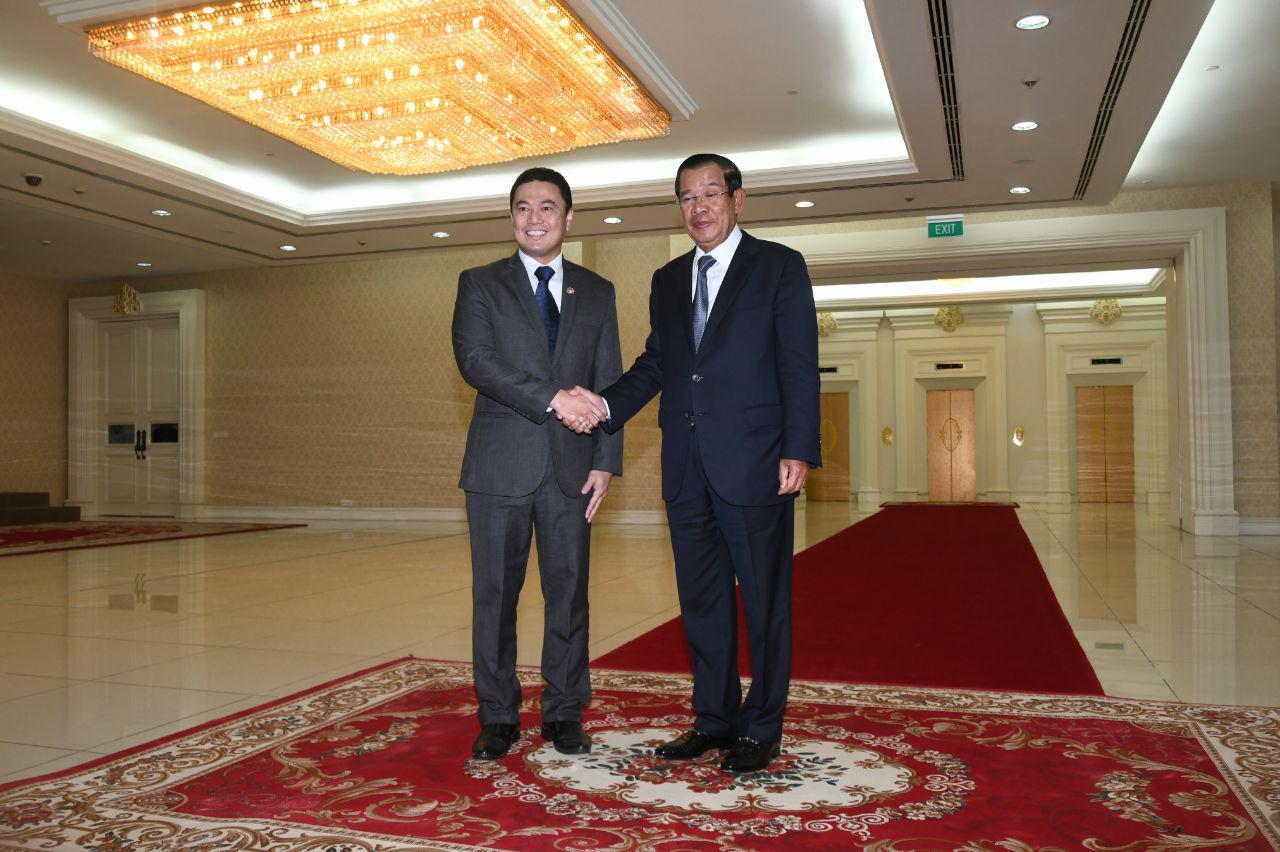 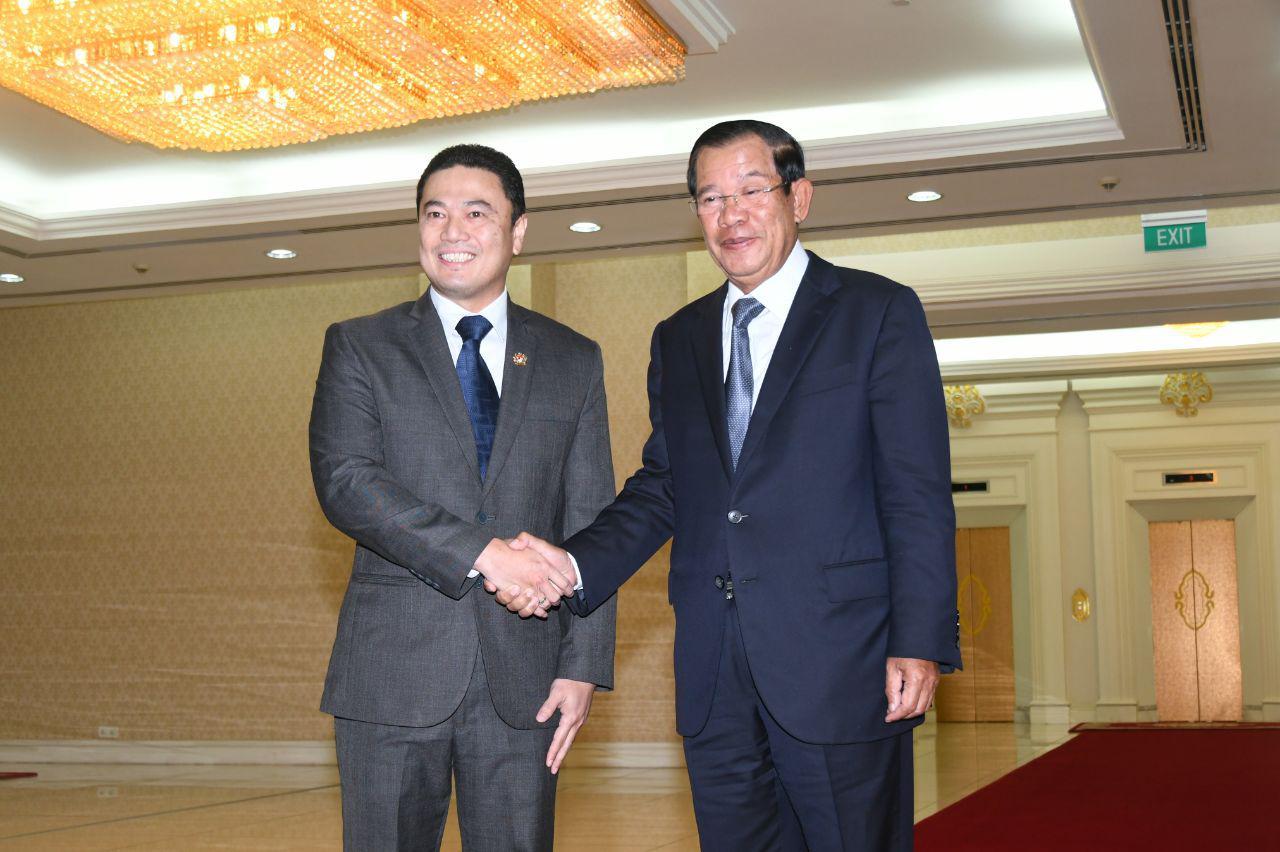