The generators, imported from Finland and Germany, will cost about USD 355 million.

According to the secretary of state, the deal will be inked on 11 June. The construction will take 10 months and complete in April 2020.

He added that the Electric Du Cambodge (EDC) will build transmission line from Lvea Em District to the national grid in Phnom Penh.

"Phnom Penh currently requires about 500 megawatts. In the dry season of 2019, Phnom Penh and other provinces experienced power outages due to lacks of water to push hydropower," Norin stated.

With the assistances of the 400-megawatt power generator, a 150-megawatt coal-fired power plant in Sihanoukville, 200 MW of Da Sahong hydroelectric power of Laos, the secretary of state reassured people that in 2020, Cambodia will experience no more outages.

At least 90 families are affected by the project, according to Phim Phira, district governor of Lvea Em.

Cambodian Prime Minister Hun Sen claimed that the government has gained many lessons from the shortages of electricity supply this year and that power outage will not happen in 2020, speaking Monday at the Royal University of Phnom Penh graduation ceremony at Koh Pich on 3 June.

"During the dry season, we face water shortages that halt our hydropower. Our hydro capacity is 1400 megawatts but can only generate around 150 more or less. It is a good lesson for us this year to get ready for adequate supply in 2020,” said Prime Minister.

Prime Minister expressed concern that hydroelectric power is not effective during the dry season. The government will introduce other options of power supplies, including coal power plants, oil-fired plant, gas-fired plant and solar panels.

In late April, the government decided at the cabinet meeting to build one more hydropower and two more solar farms that will produce 200MW energy in total. The 80MW Stung Pursat hydropower project will be built in Pursat’s Veal Veng district, and the 200MW solar farms in Pursat and Kompong Chhnang provinces.

Cambodia is making a new plan for energy in response to the kingdom’s economic growth.

According to the Premier, the electricity shortages Cambodia faces are resulted from the booming of construction sector, an increase of 700% in 2019 compared to last year. Cities in the capital Phnom Penh, Siem Reap, and Sihanoukville used to require only 20MW, now 100MW is not enough for those cities.
=FRESH NEWS 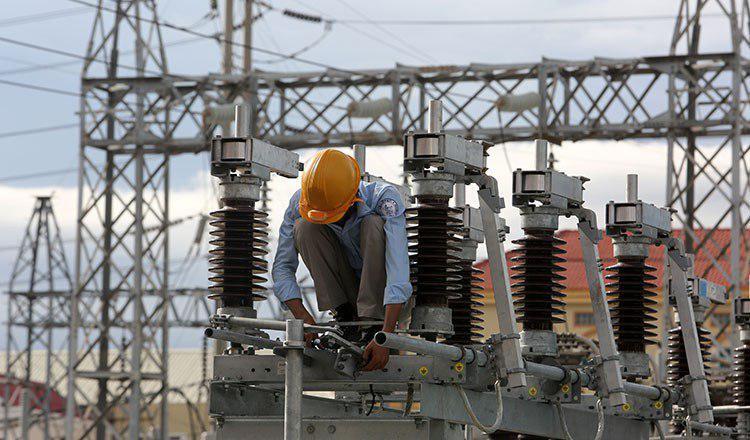