Minister Prak Sokonn informed the Ambassador that the Royal Government of Cambodia has guaranteed the sustainability of hospital by allocating USD 10 million per year and donates an additional USD 5 million to the hospital’s fund by sparing USD 2 from each ticket sold from the World’s Wonder Angkor Archaeological Park.

Regarding demining sector, the minister stated that the aid from the Swiss is the best gift to ensure people have access to safe areas surrounding their houses.

From 2013 until 2019, Switzerland has provided more than USD 7 million in fund to ensure safe agrarian land for Cambodian farming community, to build houses, and to build necessary infrastructures.

Lars Buechler, head of Programme of Agriculture, and Food Security, representing Swiss Development and Cooperation, confirmed in late February that the Swiss Government will continue to aid USD 6 million for mine clearance in Cambodia 2020-2025, speaking in a courtesy call on First Vice-President of the Cambodian Mine Action and Victim Assistance Authority (CMAA) Ly Thuch in Phnom Penh.

Senior minister Ly Thuch, on behalf of Prime Minister Hun Sen, thanked the Swiss Government for their support on demining sector, in line with 2018-2025 National Mine Action Strategy, and on poverty eradication in Cambodia.

Hun Manit, board member and adviser of the Cambodian Mine Action Centre (CMAC), said that without dedication of the deminers, Cambodia would not be as developed as she is today.

Due to Cambodia's recent efforts in the last decades, the accidents resulted from mine and unexploded ordnances have dropped remarkably. Landmine casualties in Cambodia from 2000-2005 accounted for over 800 accidents per year, fell short to 100 accidents per year in 2016-2018. Despite the dramatic drop in rates, this figure is still higher compared to countries of mine issues. Some victims suffered mines in their farmland. They had no choices but to continue farming to support their livelihoods even though the land has yet cleared.

The Royal Government of Cambodia, on 20 July 2018, approved additional 10% budget to support the Cambodian Mine Action Sector.

Manit urged international partners to continue demining aids for Cambodia in response to the needs of Cambodian people.
=FRESH NEWS 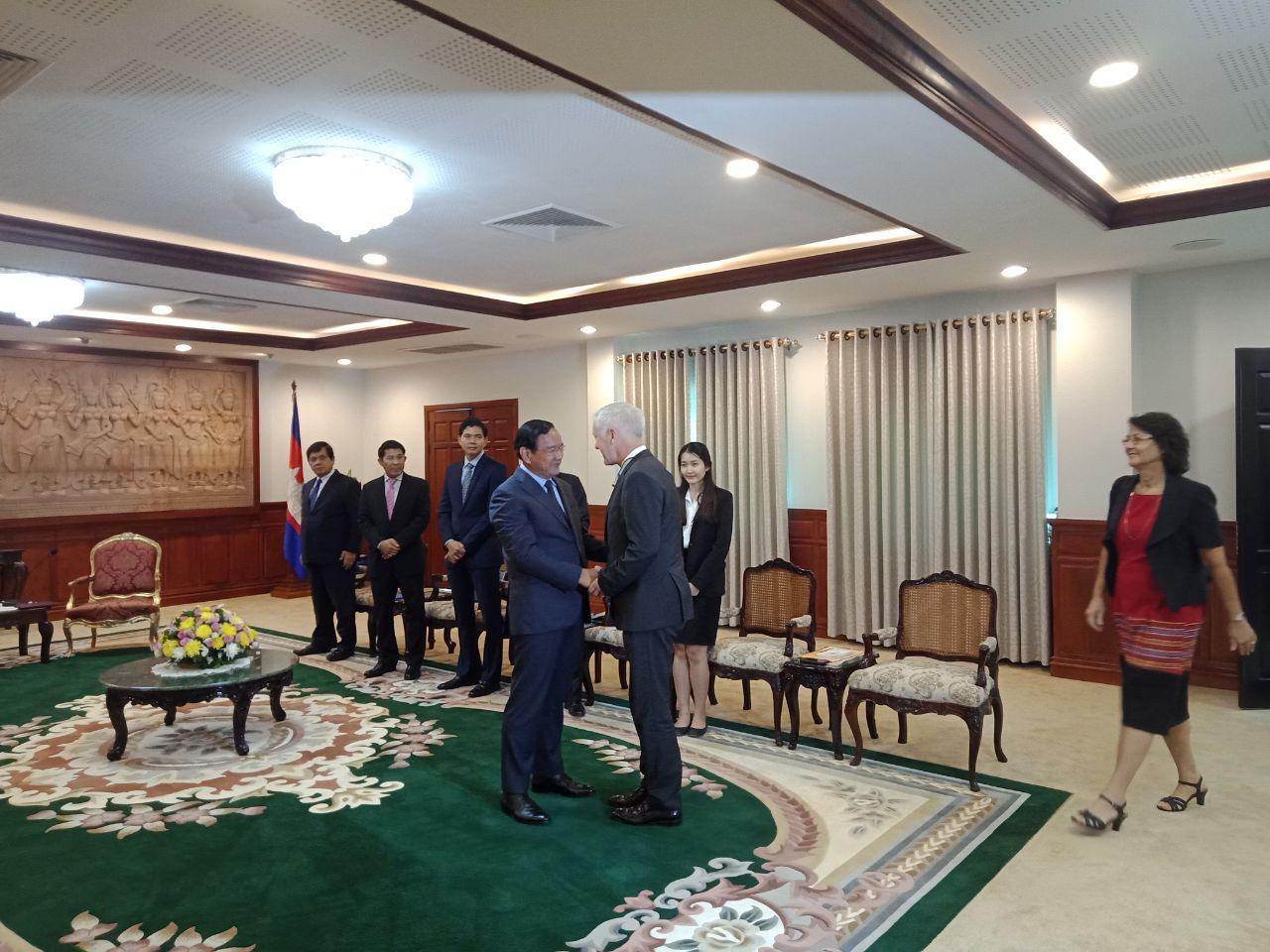 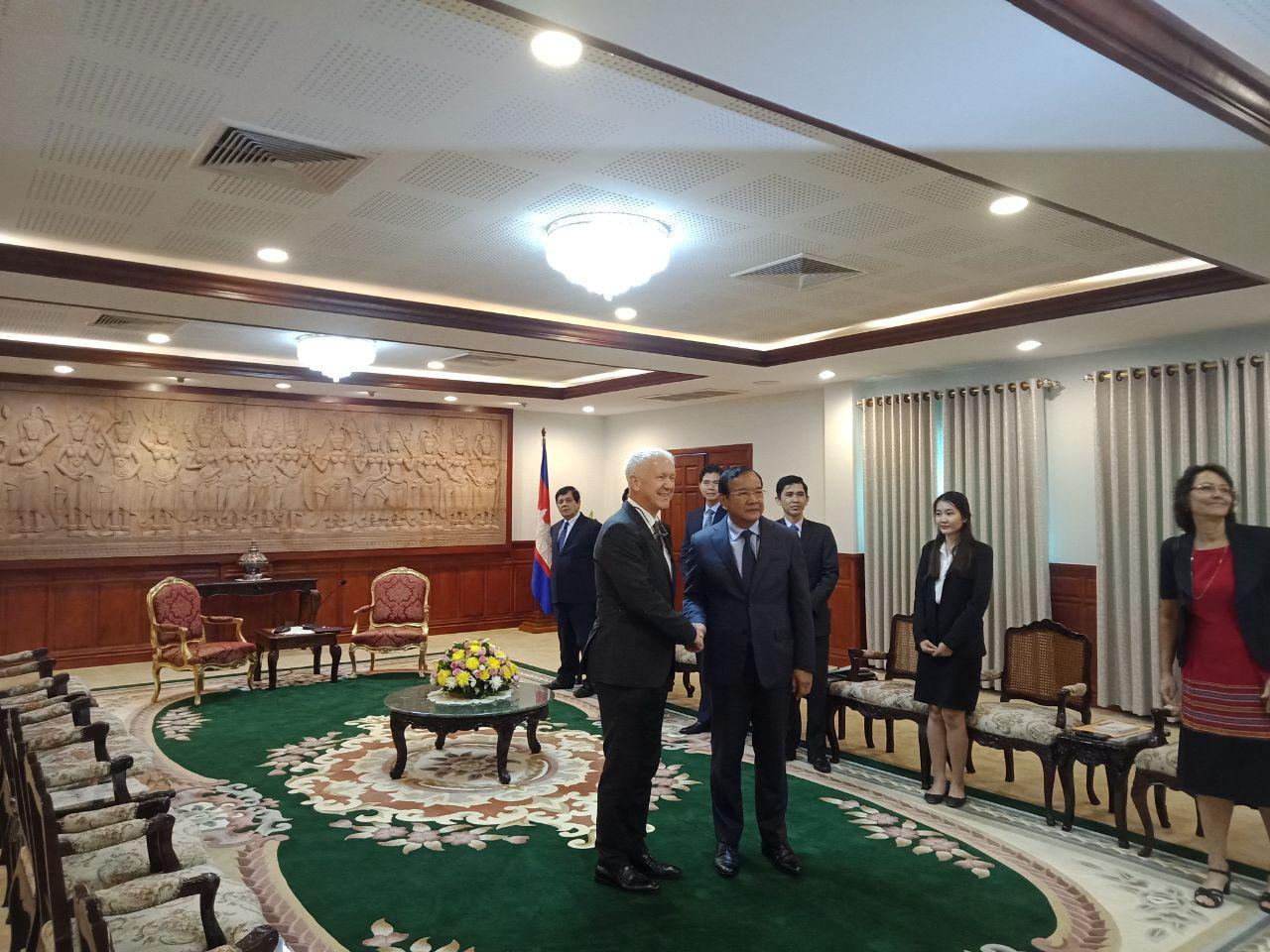