Phnom Penh (FN), June 6 – Cambodian Prime Minister Hun Sen warned the dissolved opposition that “noodle for national solidary” will not be a tool for political dialogue.

“Do not take noodle party as political dialogue. Don’t be confused. I am talking about noodle for solidarity and unity by eating noodle on 9 June,” the premier addressed at the Puthisastra graduation ceremony on Thursday, rejecting the recommendation of former lawmaker of the dissolved CNRP.

“If Hun Sen and Sam Rainsy sit and eat noodle together, the noodle day will be a day of unity and solidarity. Politicians are not forever friends nor enemies,” Eang wrote on Facebook.

Eating noodle and discussing political matters have spread from one village to another in the country, prompting the courts to summon many of the former opposition members for violating Supreme Court’s verdicts that banned all political activities of the dissolved opposition.

Reverting attention from the opposition’s gathering, Strongman Hun Sen appealed for "Khmer noodle" party nationwide and considered it the "day of solidarity and unity" on 9 June instead of regarding a day of “division” by the former opposition party.

The decision now becomes the official circular nationwide, at which authorities at all level will prepare “noodle-eating day” on June 9. Prime Minister also recommended his followers to invite different political parties to eat noodle or accept the invitations from other parties if invited.

Prime Minister’s appeal was made to counter the dissolved opposition party’s claim that those who eat noodle support the opposition.

“Khmer noodle does not belong to any party. It shall not break our unity. It is the identity of Khmer, only available in Cambodia; it should bring national unity” he said, adding that “We should eat without discrimination as a Great Khmer Family.”

Khmer noodle, Num Banh Chok, is rice vermicelli noodle with soup that was made by pounded rice, fermented fish, pounded fish and lemon grass, and most processes are done by hand with a stone mill and served with varieties of organic vegetables. 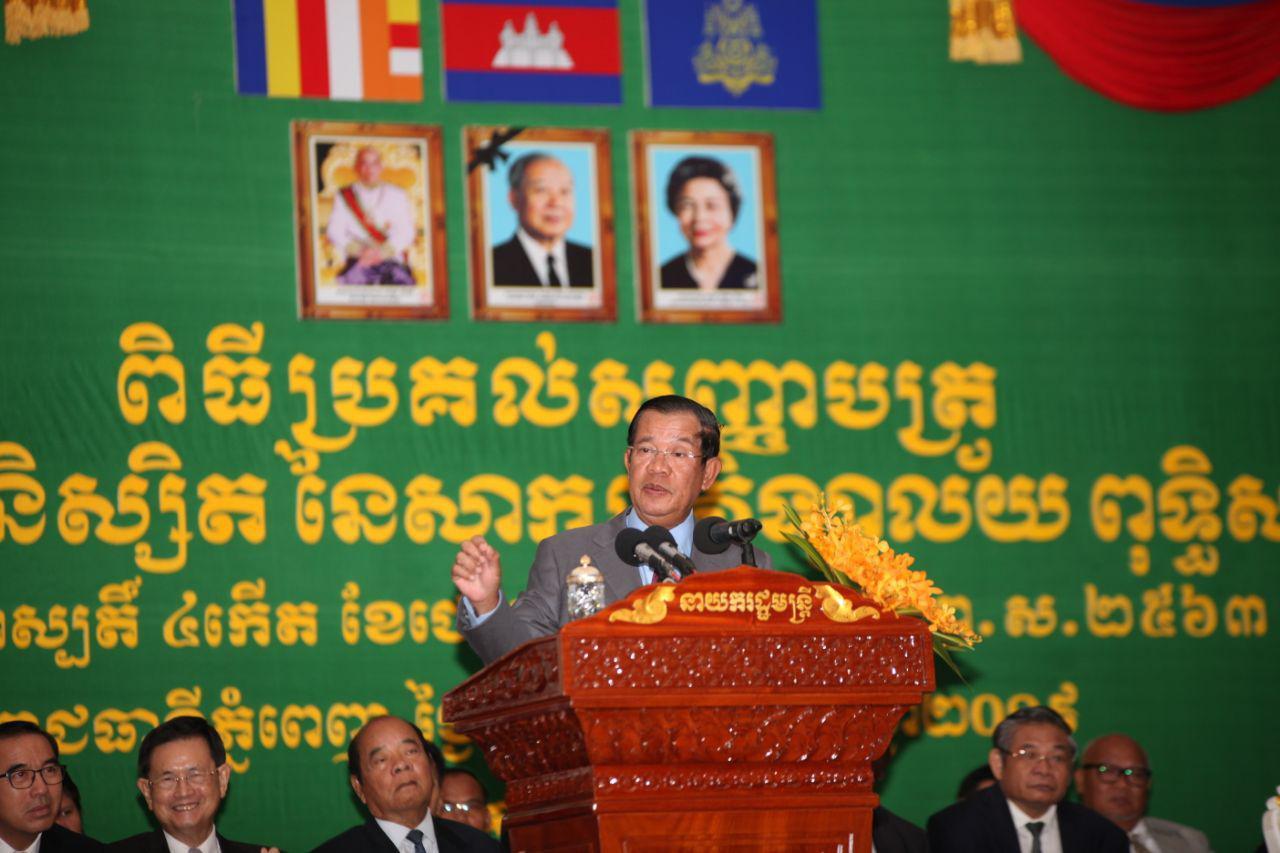 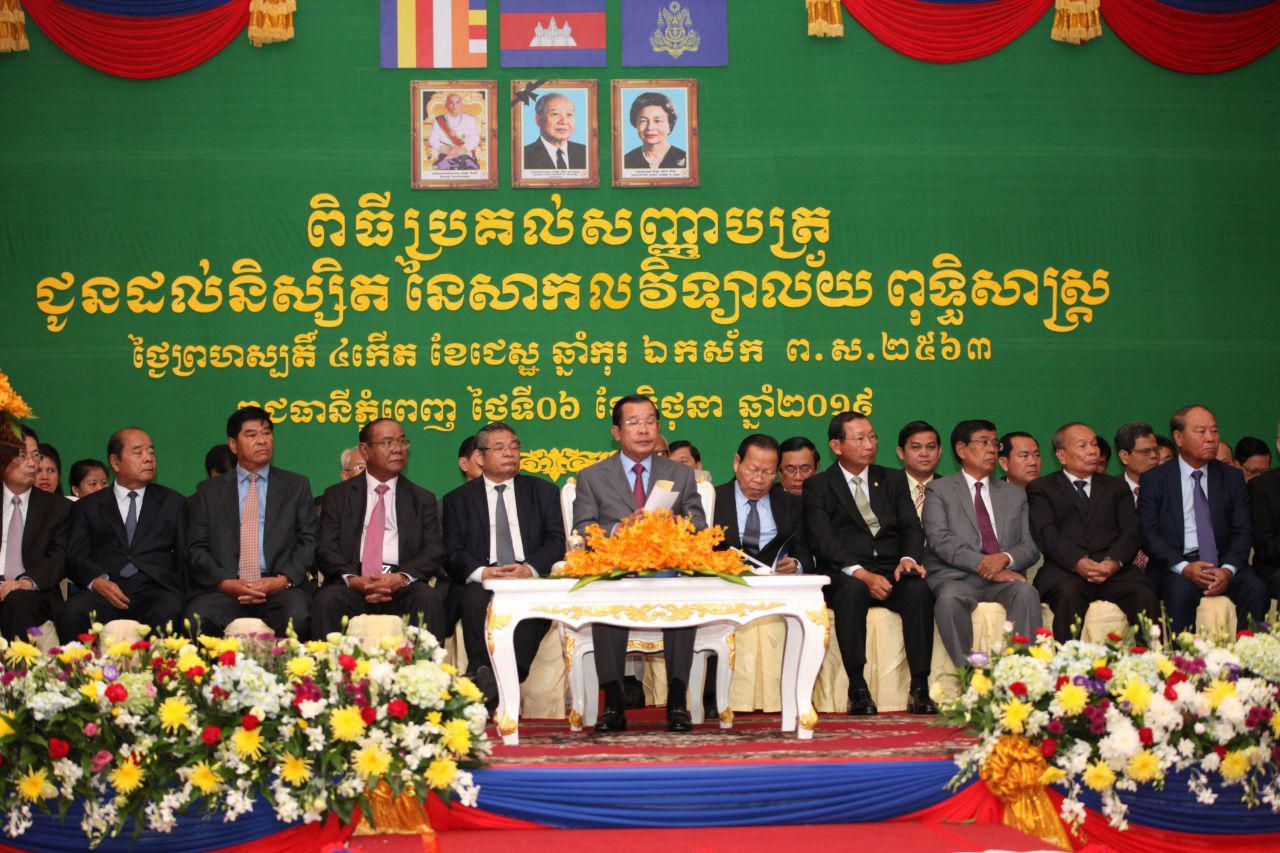 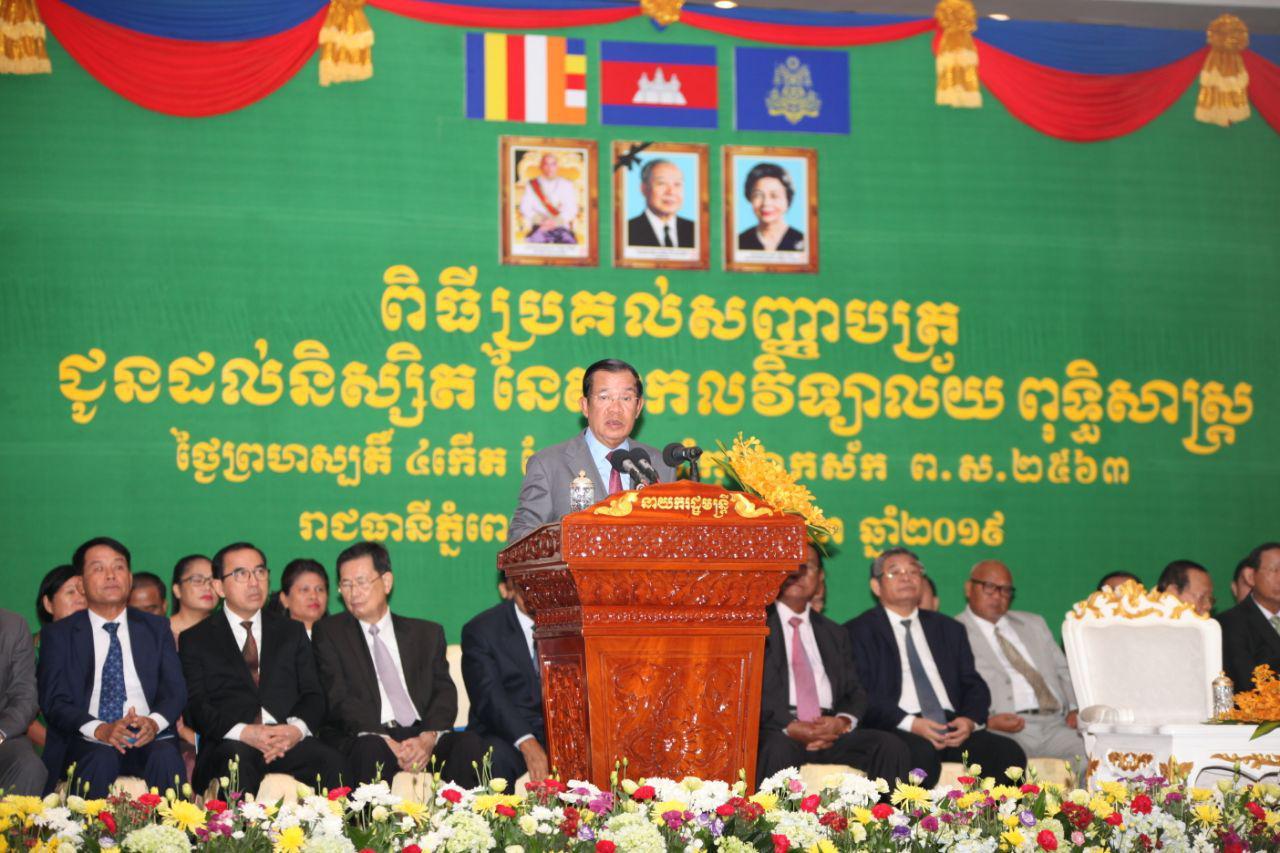 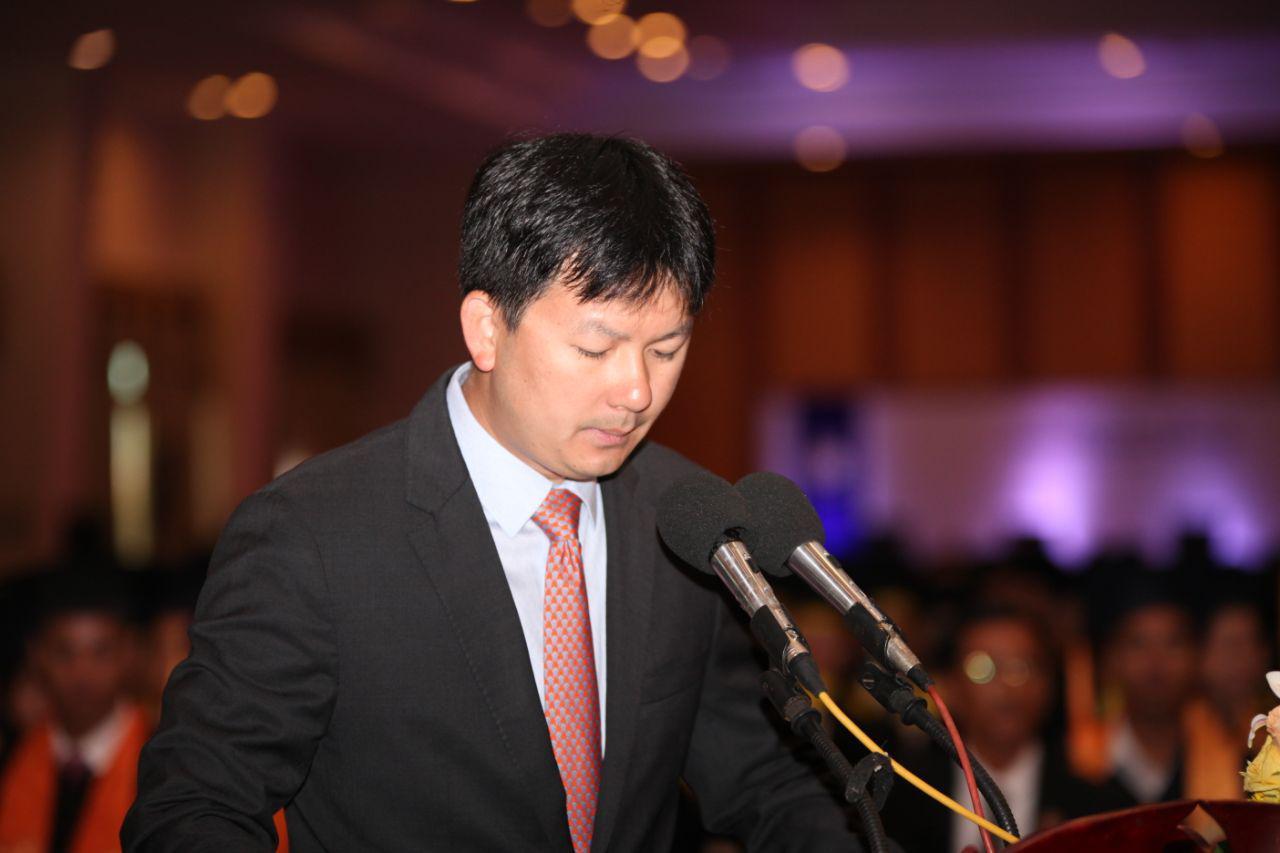 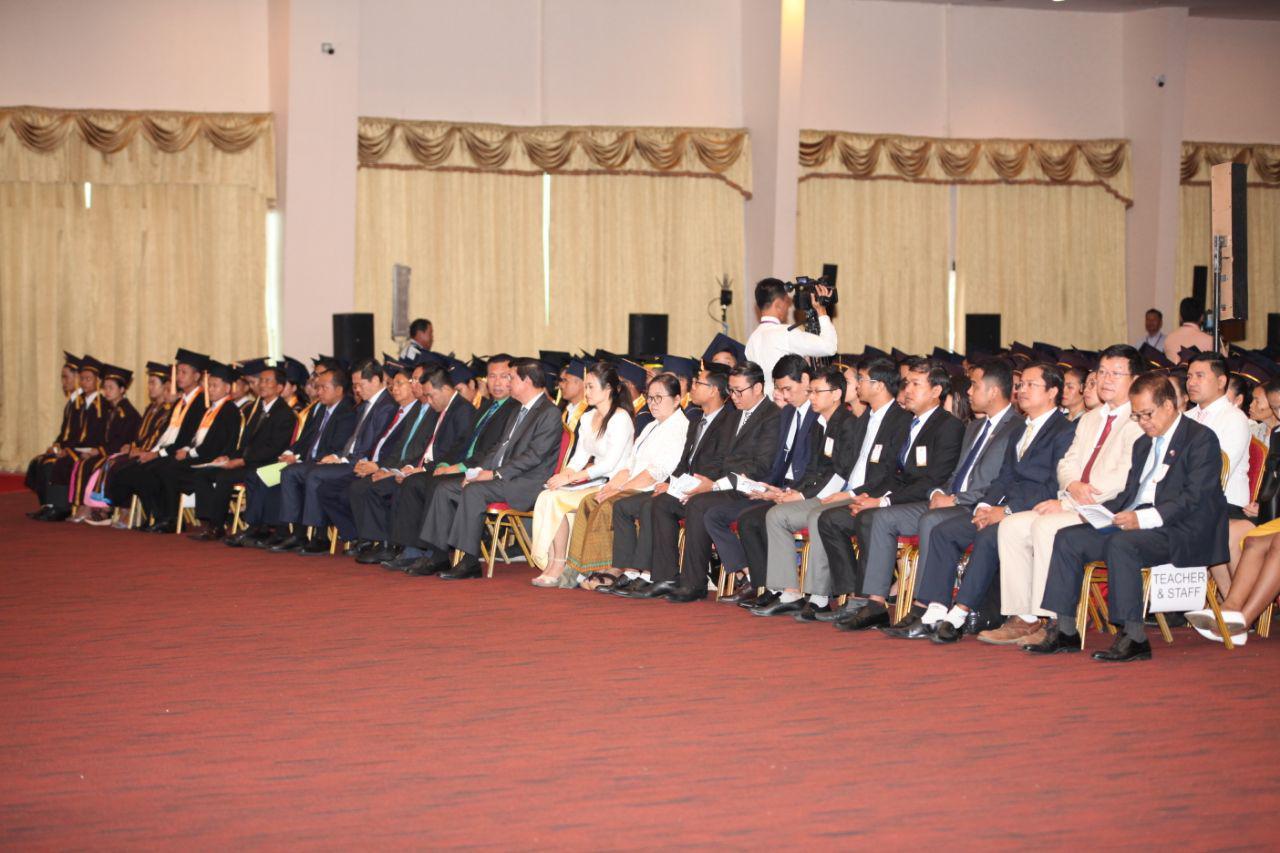 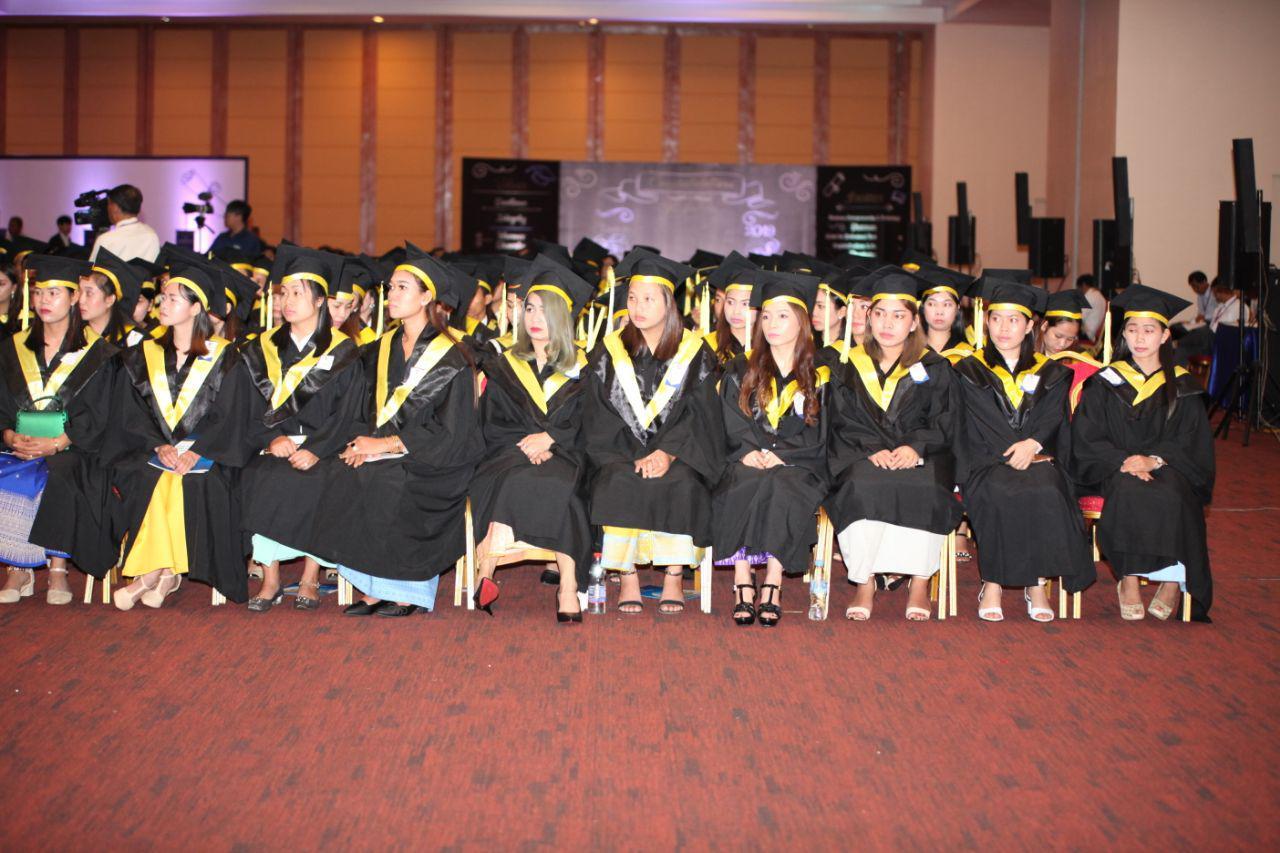 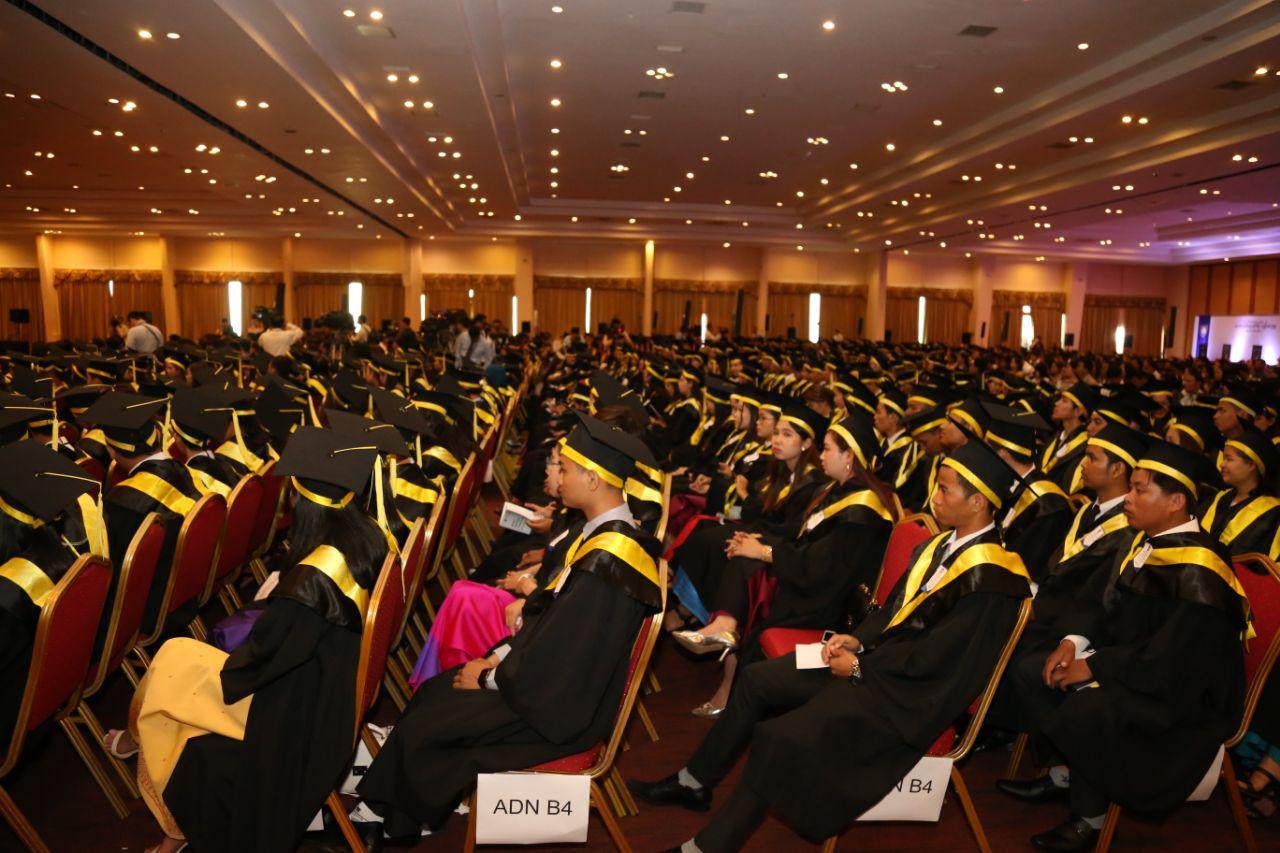 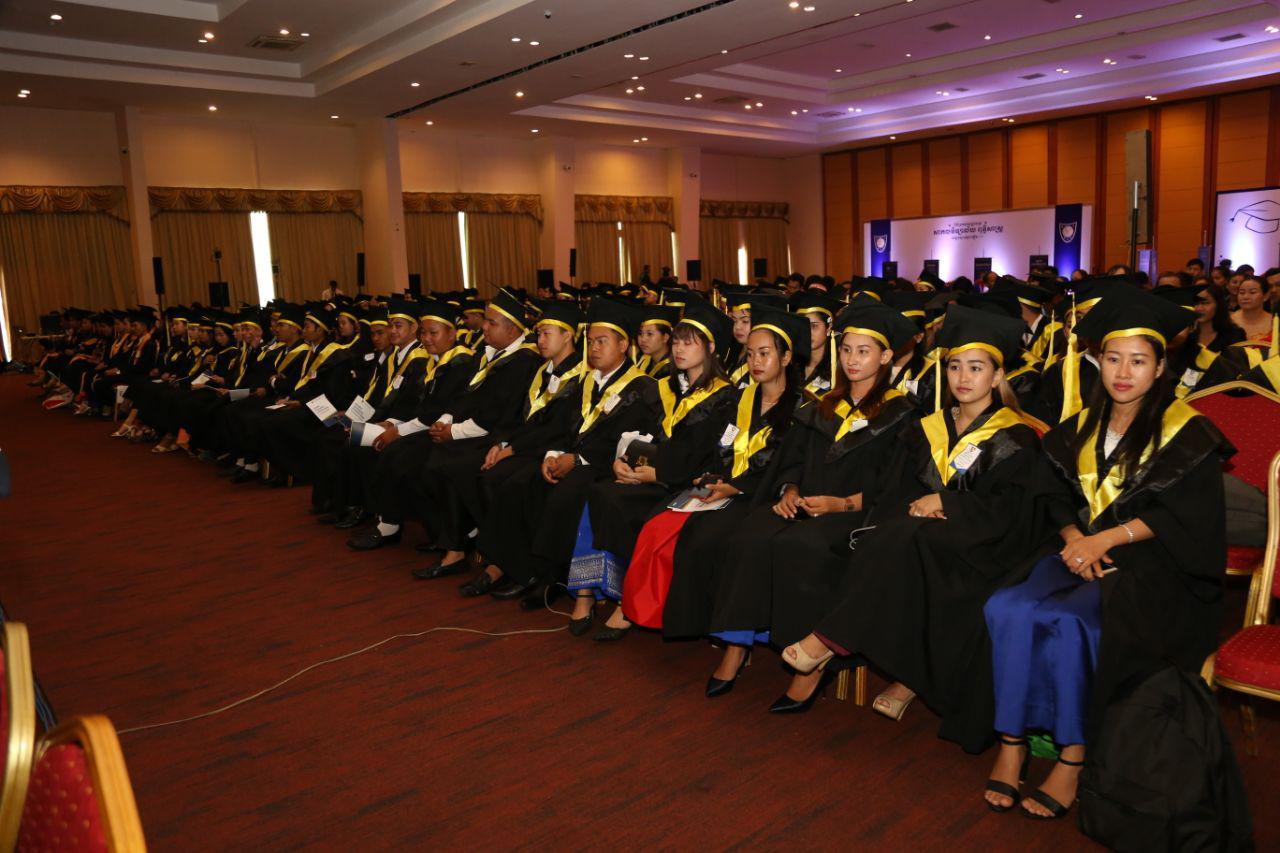