"I am deeply regret to learn of the Facebook post of H.E. Lee Hsien Loong, Prime Minister of Singapore, on 31 May expressing his condolences on the passing of General Prem Tinsulanonda in which he said “His [General Prem] time as PM coincided with the ASEAN members (then five of us) coming together to oppose Vietnam’s invasion of Cambodia and the Cambodian government that replaced the Khmer Rouge..."

His statement reflects Singapore’s position then in support of the genocidal regime and the wish for its return to Cambodia.

Singapore was the host of the tripartite meeting that led to the formation of the coalition government of the Democratic Kampuchea, which had prolonged the war and the suffering of Cambodian people for another 10 years. It is an act against the survival of the Cambodian people.

His statement is also an insult to the sacrifice of the Vietnamese military volunteers who helped to liberate Cambodia from the genocidal regime.

His statement reveals to the Singaporean people and the world that leader of Singapore had indeed contributed to the massacre of Cambodian people.

The U.N.-backed Extraordinary Chambers in the Courts of Cambodia found two leaders of Cambodia’s Khmer Rouge guilty of genocide on November 16 last year, almost four decades after the regime which oversaw the "Killing Fields" was overthrown. As a responsible member of ASEAN, Vietnam will continue working with other members to build a strong and solid community that plays central roles in the region, Hang said on Tuesday.
=FRESH NEWS 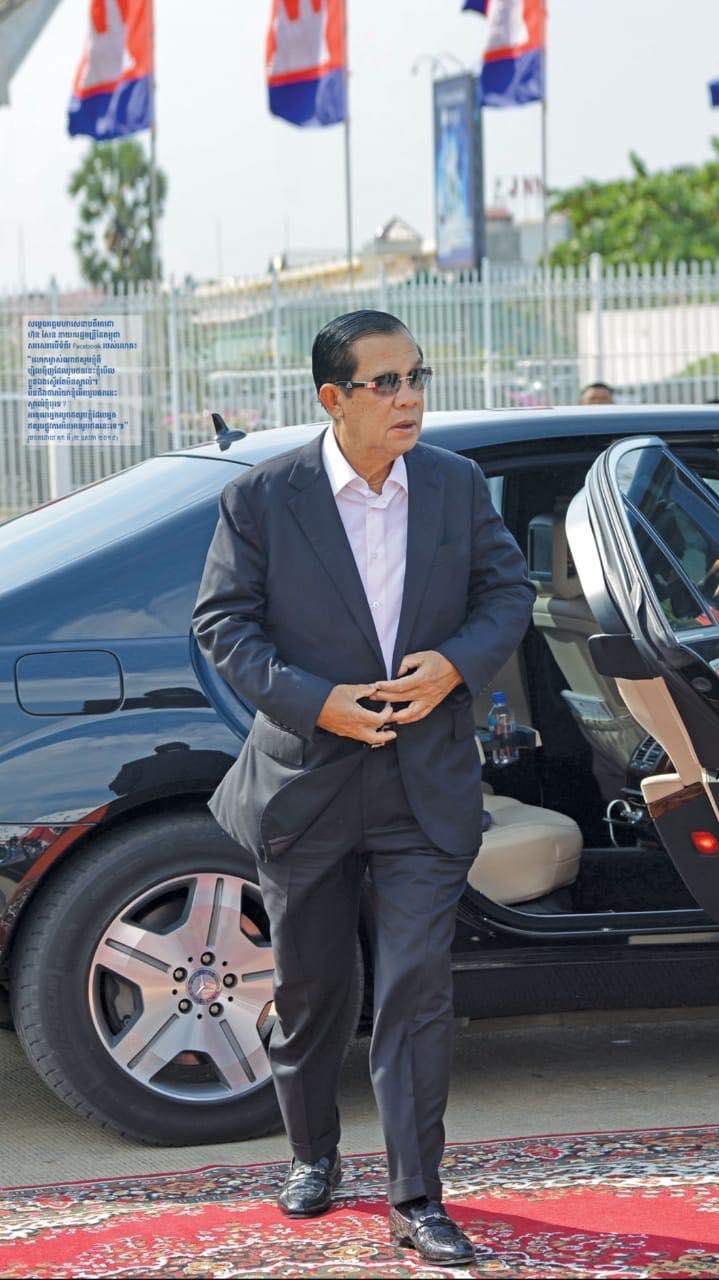