In May and June, several of the armed officials were arrested and imprisoned for anarchically opened fire in the public.

Duong Nakry, 47, deputy director of criminal investigation department at the Ministry of Interior, was arrested in early May for firing five bullets at a couple and damaged their Range Rover. 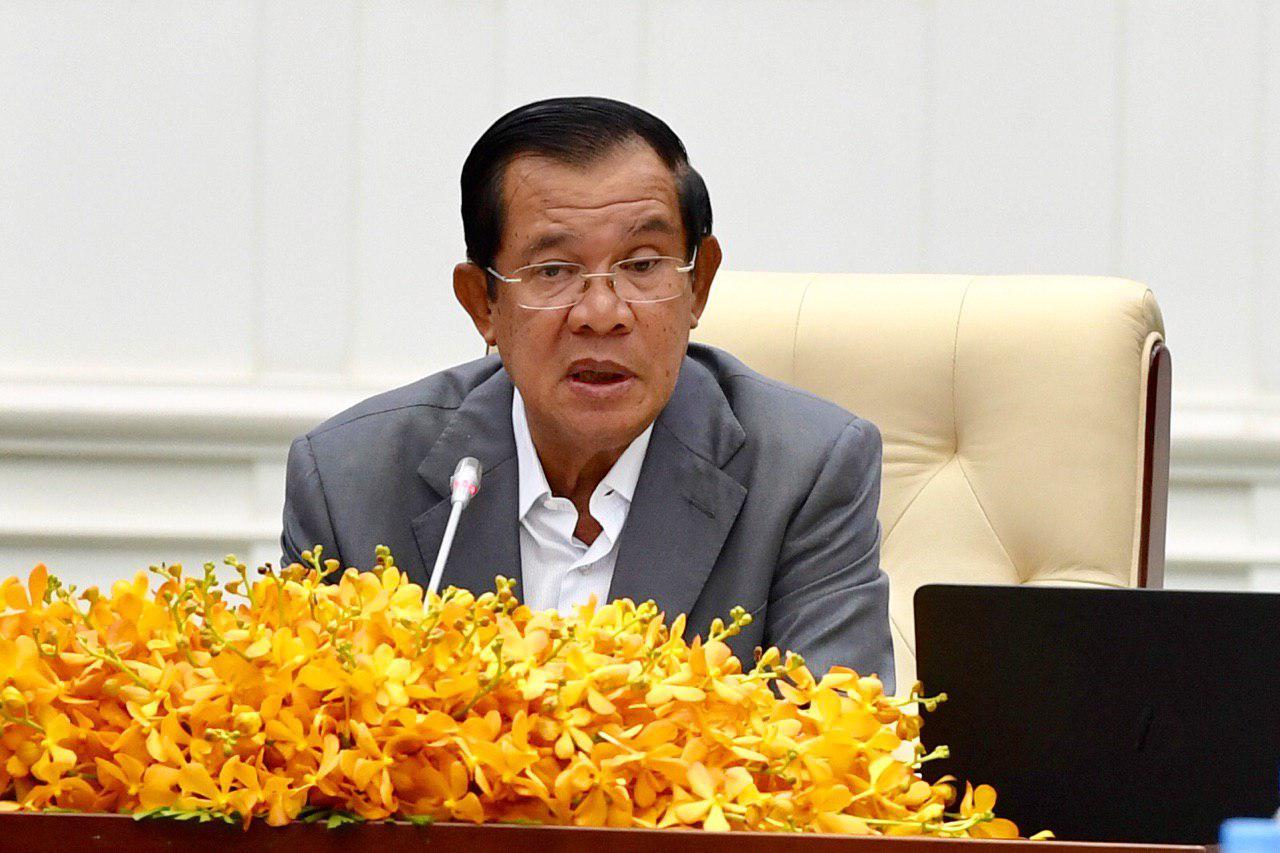 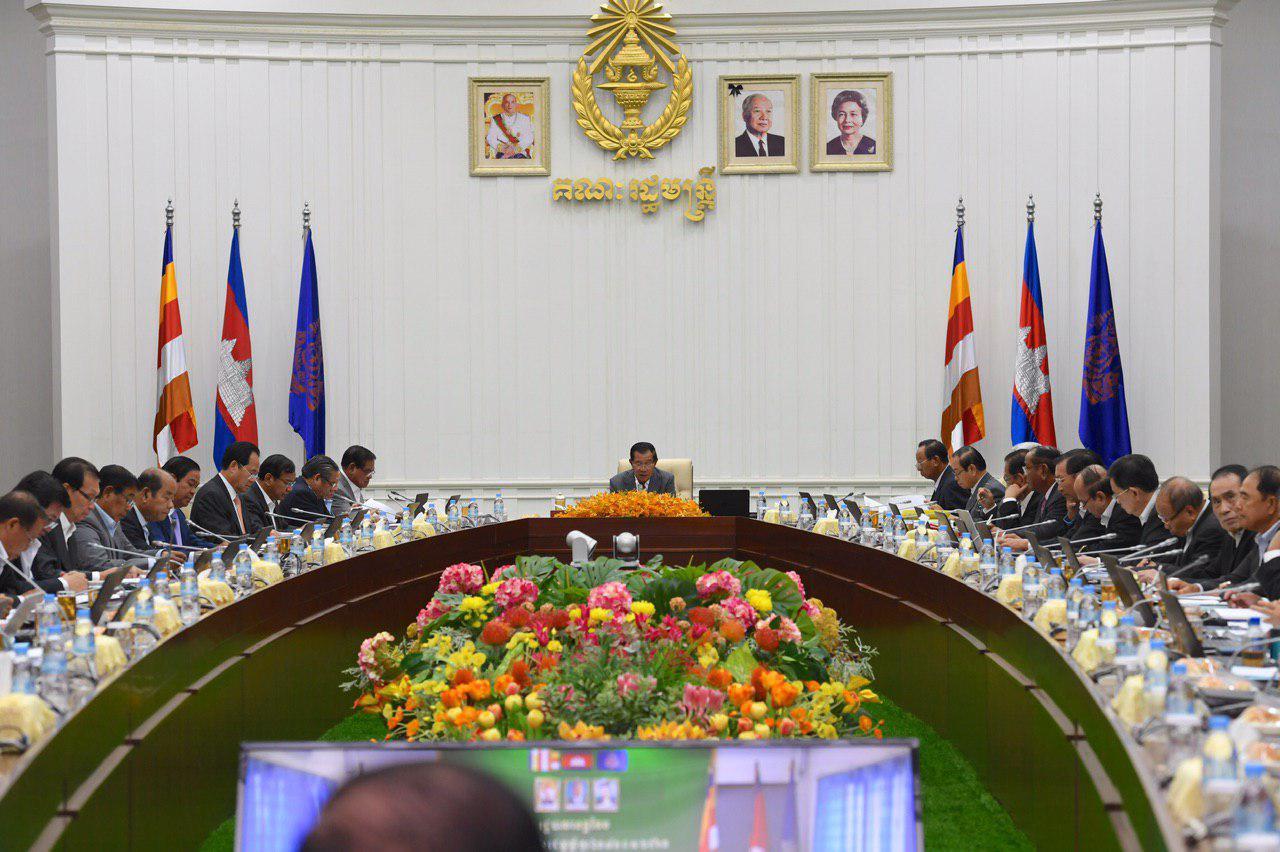 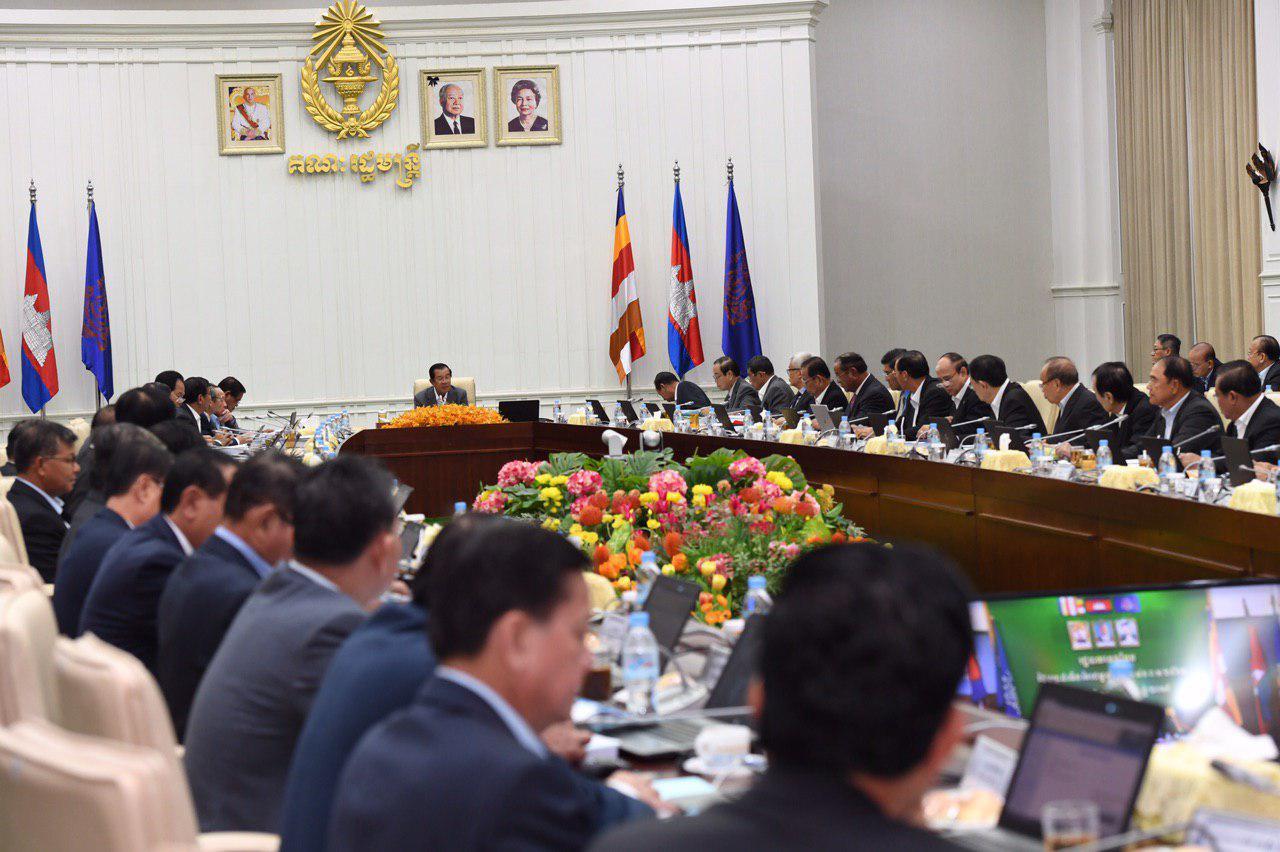 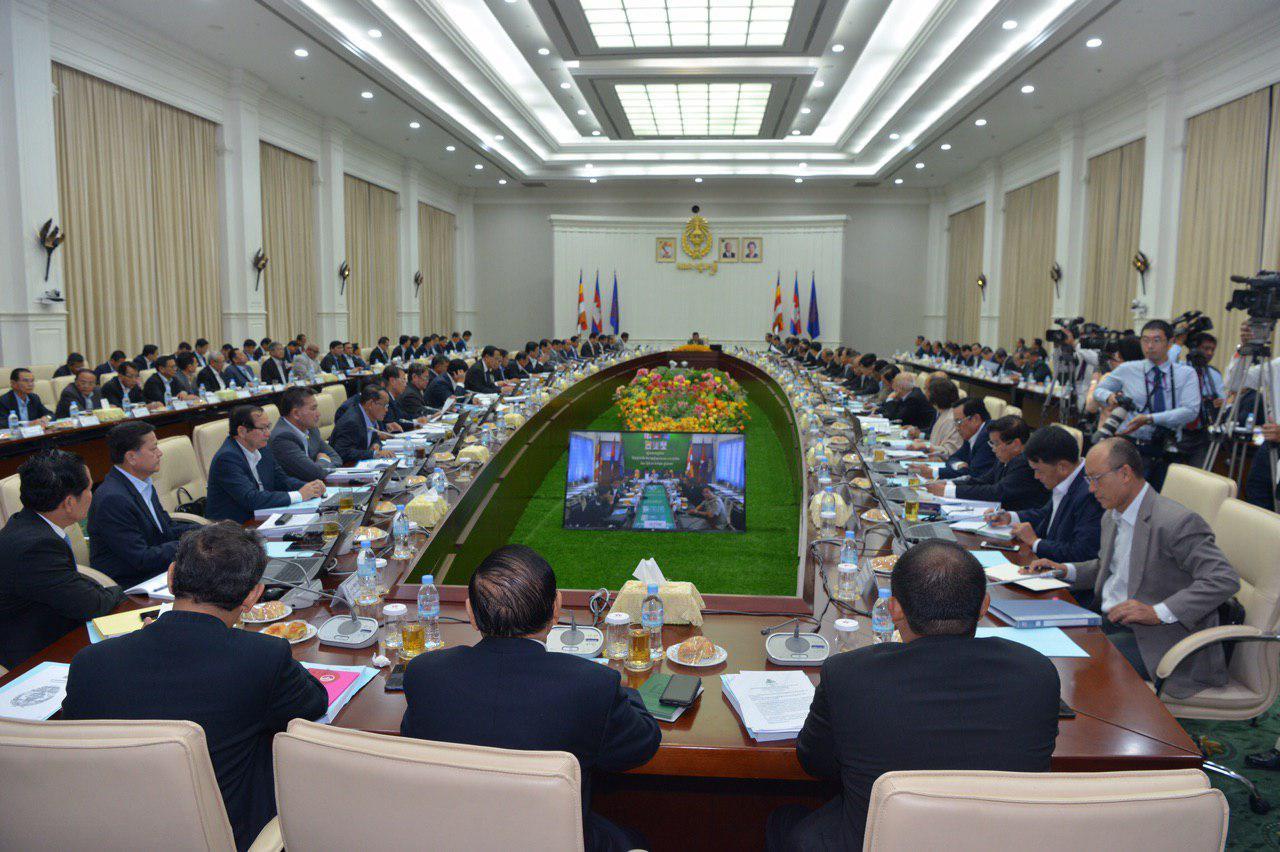